Home » 10 Buff Animals That Turned Out To Be Optical Illusions

The thing about optical illusions is that they are never quite what they seem like. Like maybe that shadow sort of looks like a man, that rock looks like a piece of bacon or that whale kind of looks like a bodybuilder… wait, what was that last one?

Turns out people mistake regular animals for buff ones quite often – and they’ve even shared these hilarious optical illusions on Reddit. From buff cats to ripped birds, check out the animals you wouldn’t want to mess with in the gallery below! 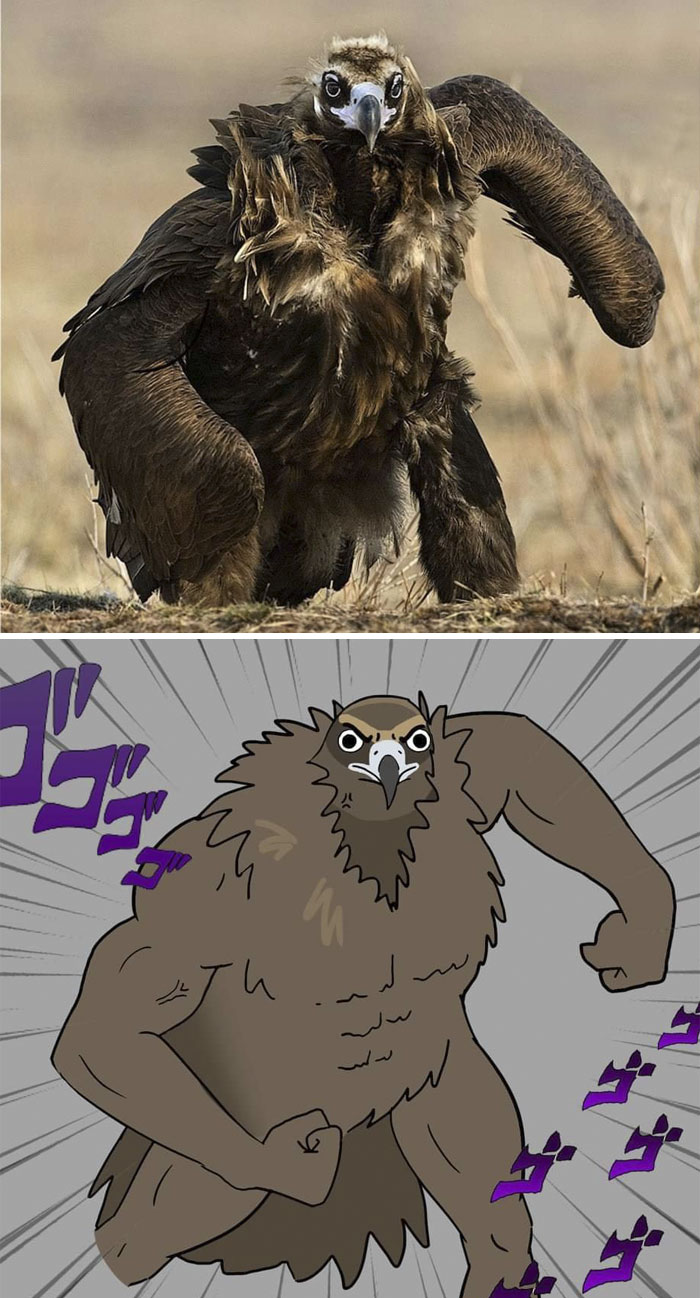 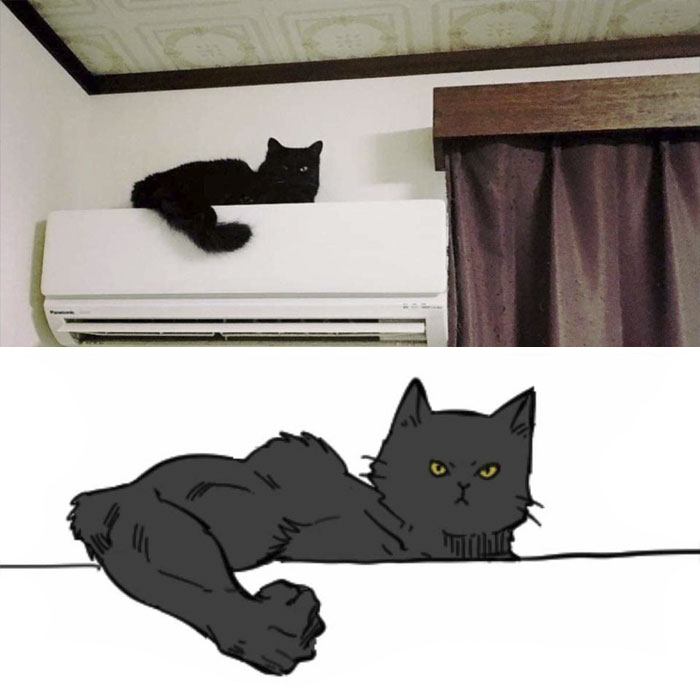 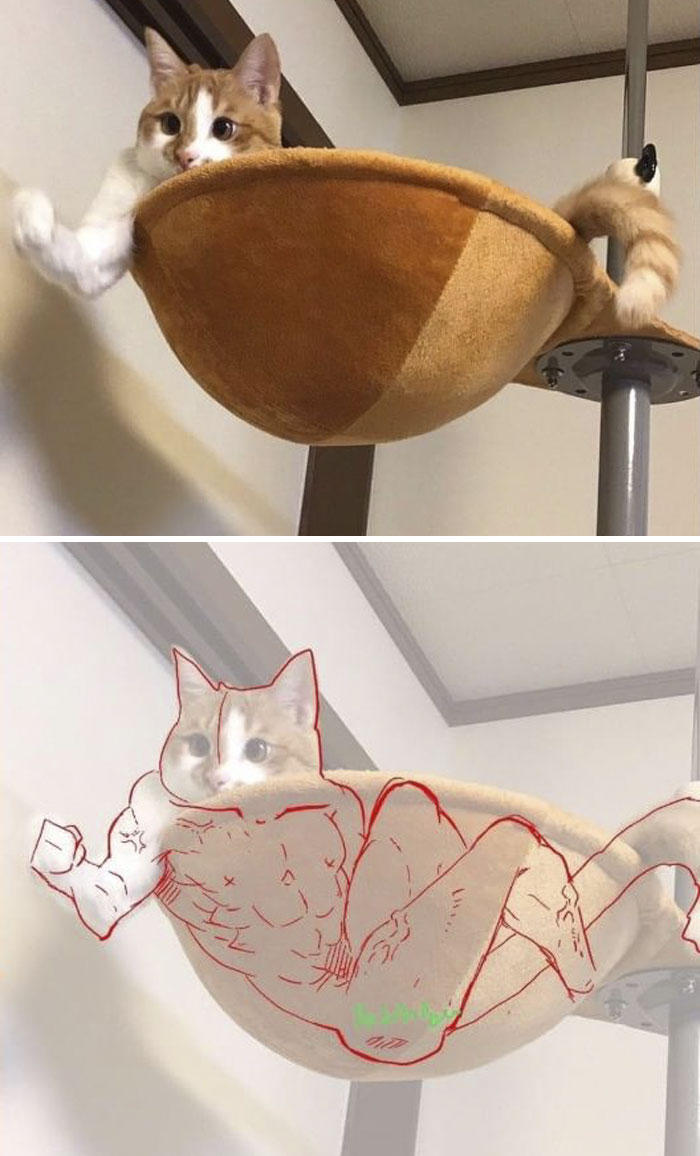 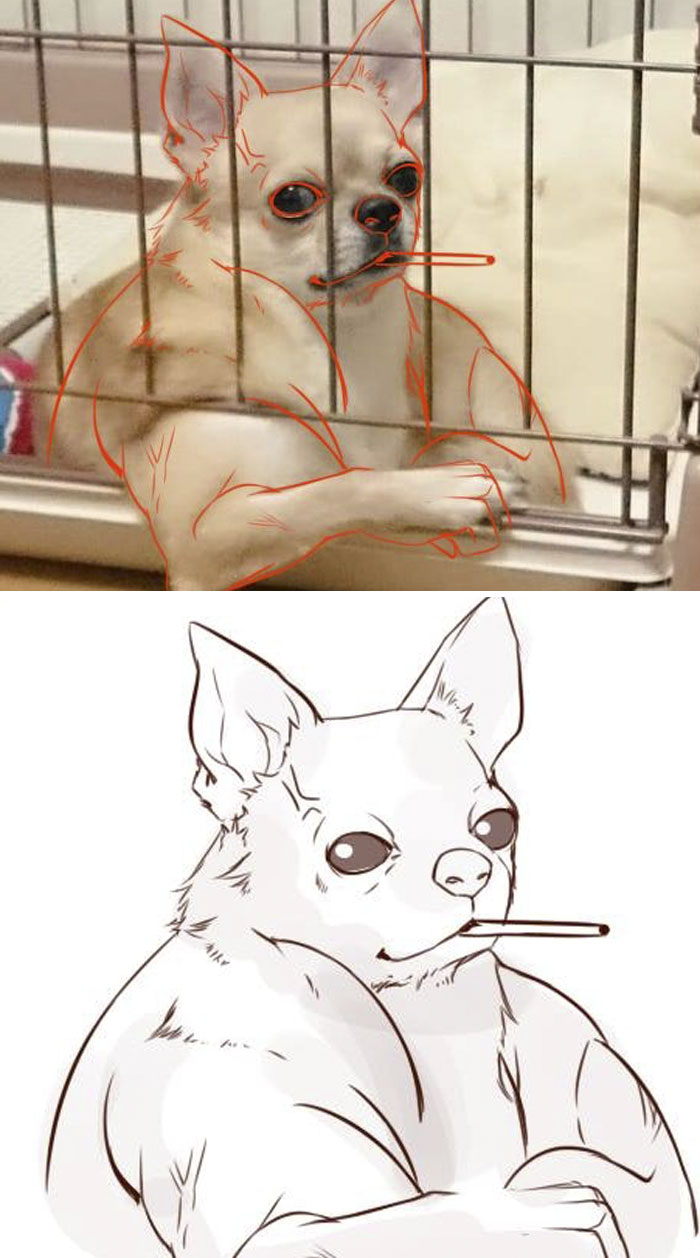 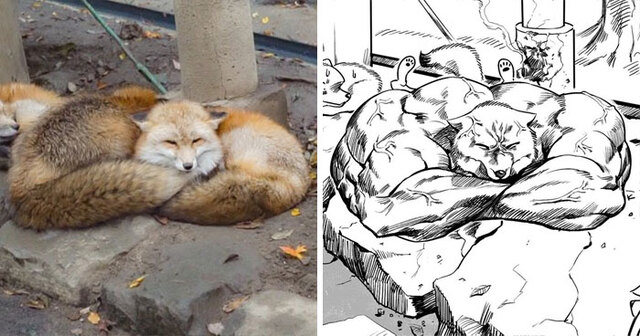 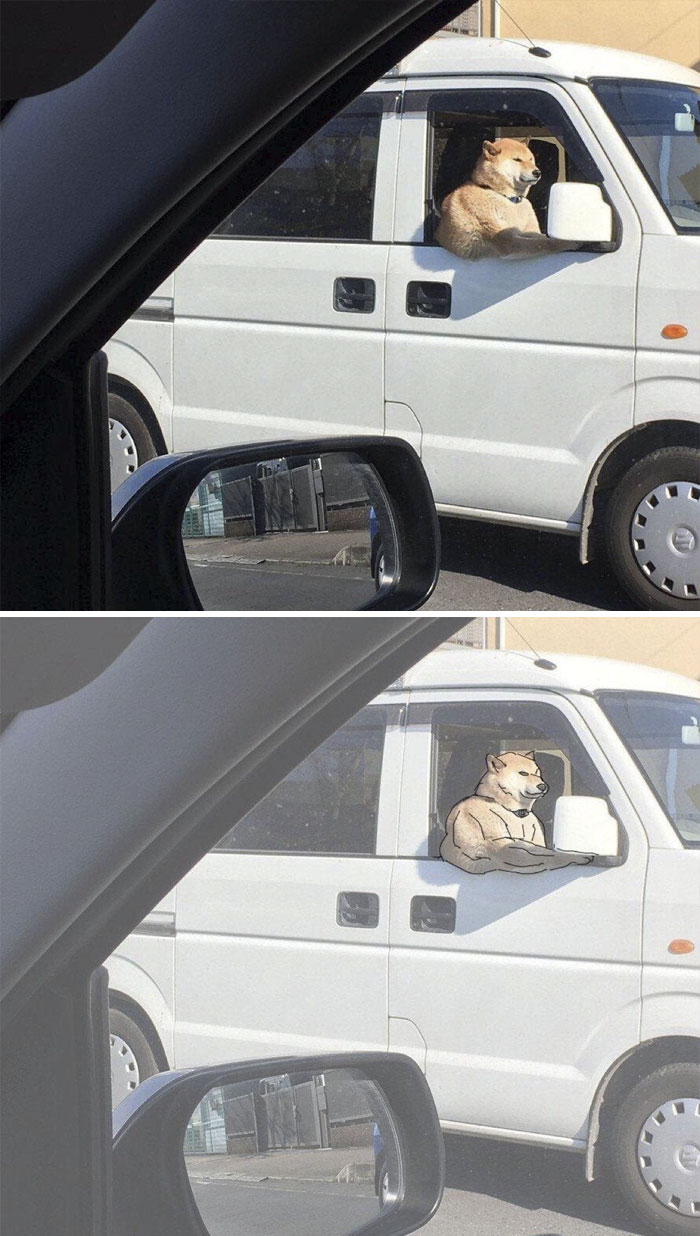 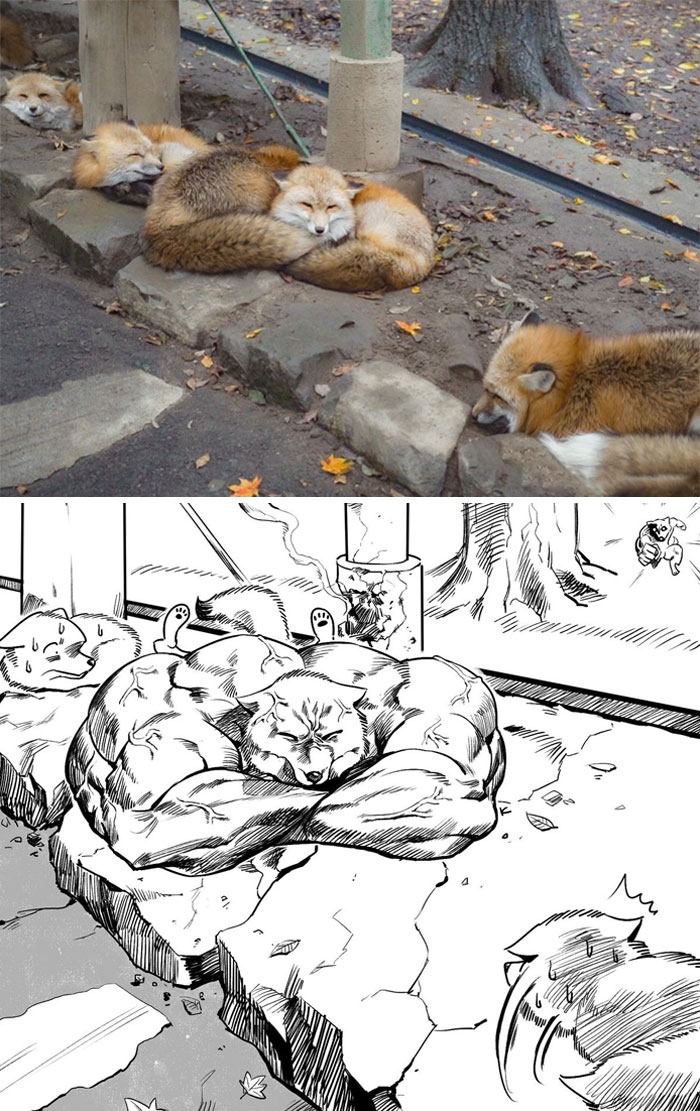 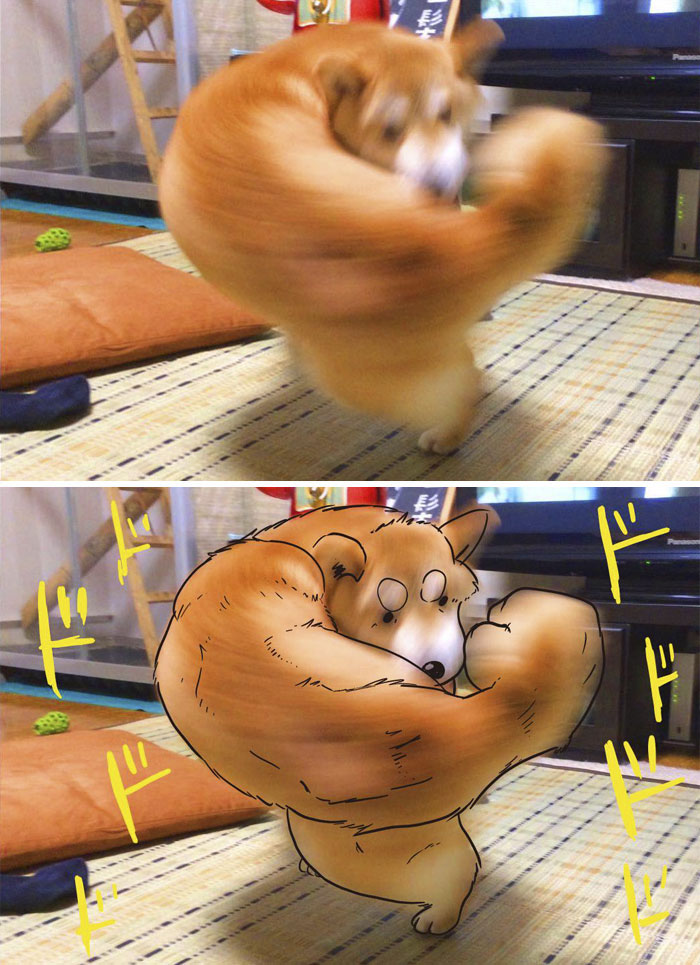