It’s safe to say that we are slightly obsessed with superheroes. Any time a movie featuring superheroes is released, it’s sure to go to the number one slot at the box office right away. The opening weekend’s numbers are always astronomical.

Superheroes represent what we love. Justice. Taking down the bad guy. And, in most cases, love. Who can forget the upside down kiss between Spider-Man and Mary Jane?

Also, they can do cool stuff that we can’t, like run super fast, fly, and take down the bad guys.

Most kids love to pretend to be their favorite superhero. Boys and girls of all ages dress up as their fave all the time, and there are birthday cakes, posters and so many shirts donning the faces of Ironman, Batman, Captain America and Wonder Woman. For the record, I’m team Batman for life.

Most people are content watching their beloved Marvel or DC Comics characters on the big screen, reading the comics, or even dressing up and attending a Comic-Con event near them. Some, however, end up losing their lives as a result. Mostly children, sadly.

Below are some cases of real people who lost their lives attempting to emulate their number one hero.

1. Fall from a window 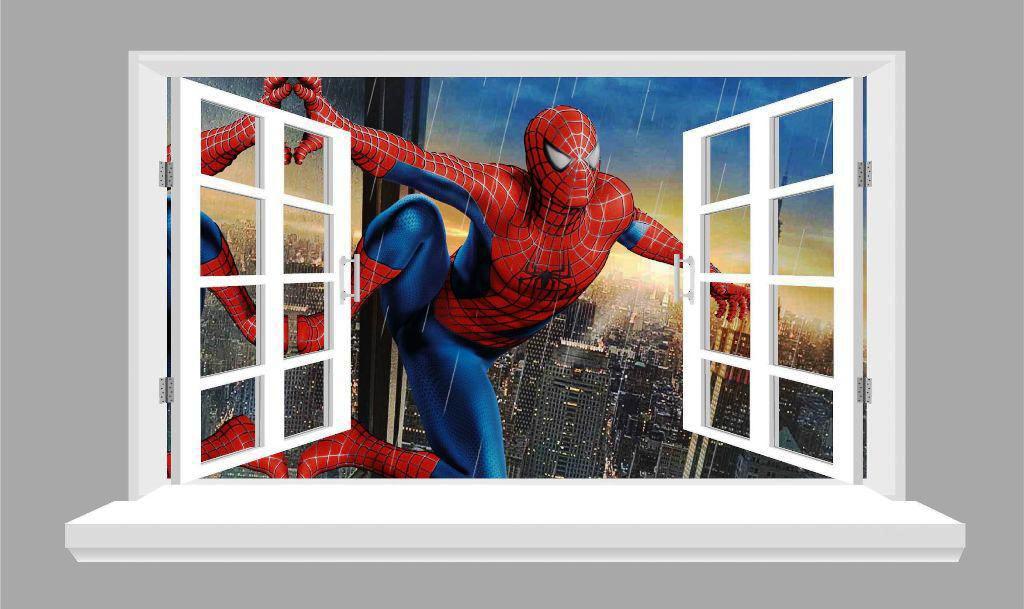 Six year old Kevin Morales fell from his bedroom window and died in 2011. His superhero of choice was Spider-Man. He, like a lot of kids, loved to pretend to be Peter Parker’s alter ego.

The boy lived in South London. He opened his window, after a long day of homework and cleaning up, and crawled on the ledge, just like Spidey does.

When he fell to the ground, his mom heard the thud, but didn’t expect to find what she did because he didn’t scream. Maria Morales, a nurse, found her precious baby unconscious in a pool of blood. He died the next day.

Nobody can quite put together how he got out of the window, as it had been locked and the gap was very small. 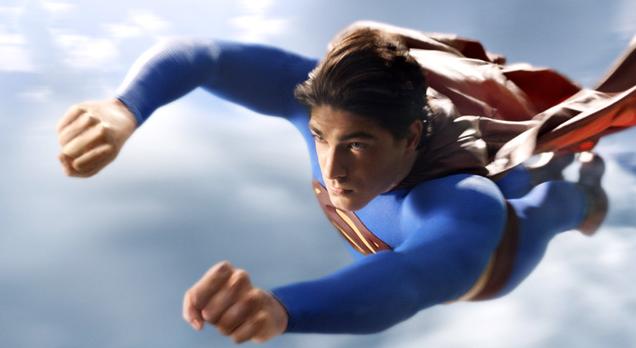 Another sad ending to a little boy climbing out of a window to play superhero comes from Jakarta, Indonesia.

Five year old Valentino wanted to watch The Amazing Spider Man 2, and was told no by his mom. He ran off his in anger and holed up in his room. His mother, Eva, 23, would soon face the hardest day of her life.

Valentino was a spirited child who loved pretending. He could be found as The Flash, Superman or Spider Man on a regular basis. On this day, that role pay led him out his bedroom window. He fell. His mother heard something as she tried in vain to gain access to her son’s room. She then ran outside. The neighbors were trying to help the poor boy, but it proved to be too late.

He had landed on a fiberglass roof and was pronounced dead upon arrival at the hospital. 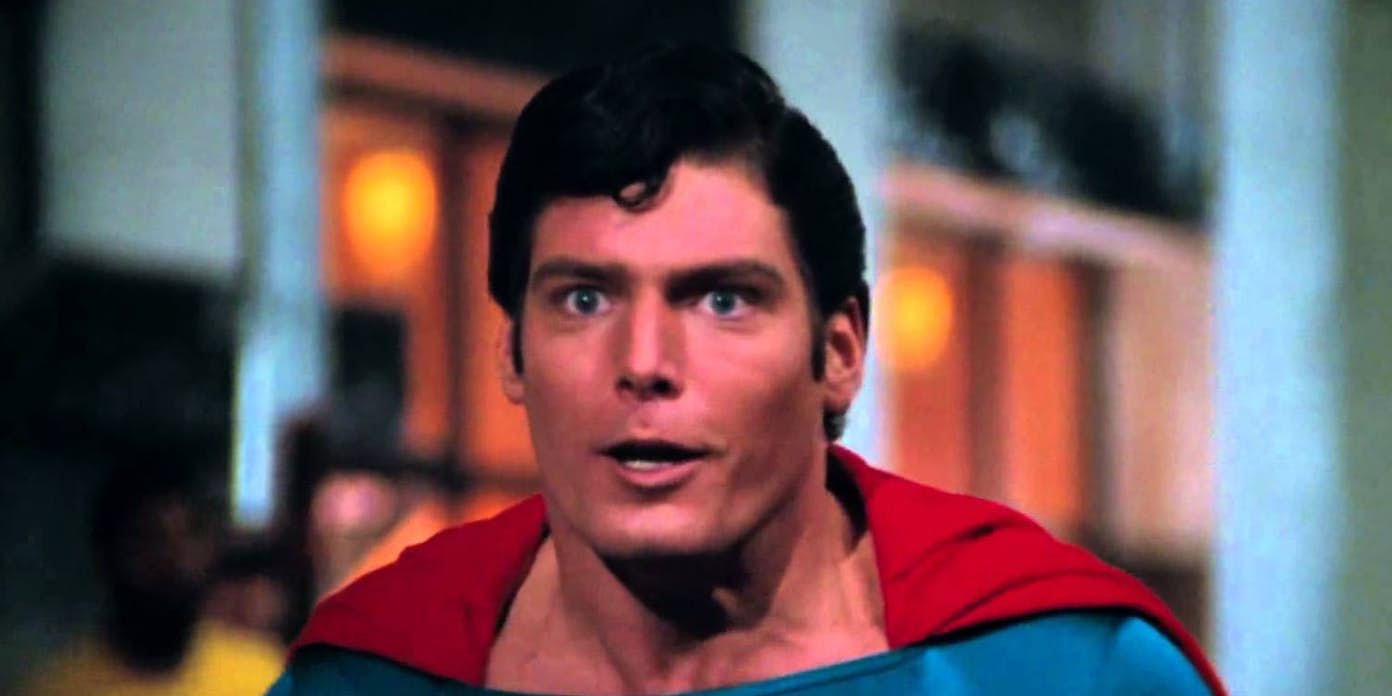 In Hart Village, in Northeast England, tragedy struck wheel a young boy dreamed of being like his hero, Superman.

It was 1999 when Andrew Brooks, 4, tragically lost his life. He was strangled by the cords of a window blind while running about the house, pretending to fly.

Help arrived very fast, to no avail. He died just a while later.

Investigations proved it was simply a tragic accident that took this “lovely, bright boy” from his parents that day. What a horrible loss.

4. The Death of a Batman 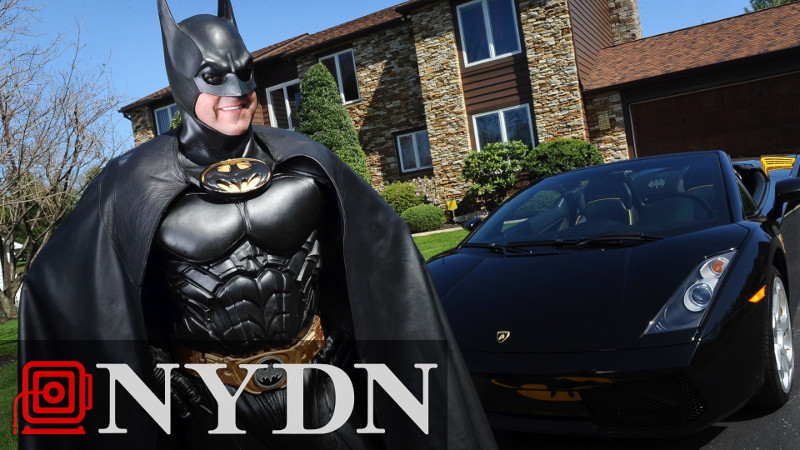 You have probably heard the story about the man who loved to dress as Batman and travel around to children’s hospitals to cheer up the sick kids.

Lynyrd Robinson, 51 years old, was often referred to as the route 29 Batman, spent his days visiting hospitals in West Virginia, Maryland, and D.C.

One night in 2015, as he was traveling home in his Batmobile, he started having some engine trouble. He pulled over to the side of Interstate 70 to check and see if he could figure out what was wrong. While he was looking, a Toyota Camry hit his car, killing him.

What a sad story about such a good man. 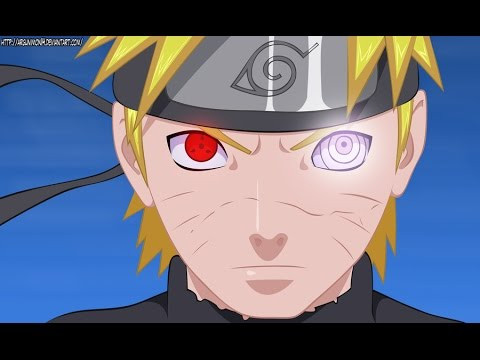 Marvel and DC Universe rule here in the West, but there is one on this tragic list that hails from Japan, the character Naruto Uzumaki. Naruto is a young ninja, so it stands to reason that little kids would want to be like him, too.

Sand is a component of the series about this child ninja, being used for many different things. One of the uses is for concealment, and 10 year old Codey Porter, of Washington State, was buried in one foot of sand by his friends while pretending to be Naruto.

He began to struggle but his playmates didn’t think it was real. When they finally realized he needed help, he had stopped breathing. CPR was done and he was revived, but lost his life two days later. 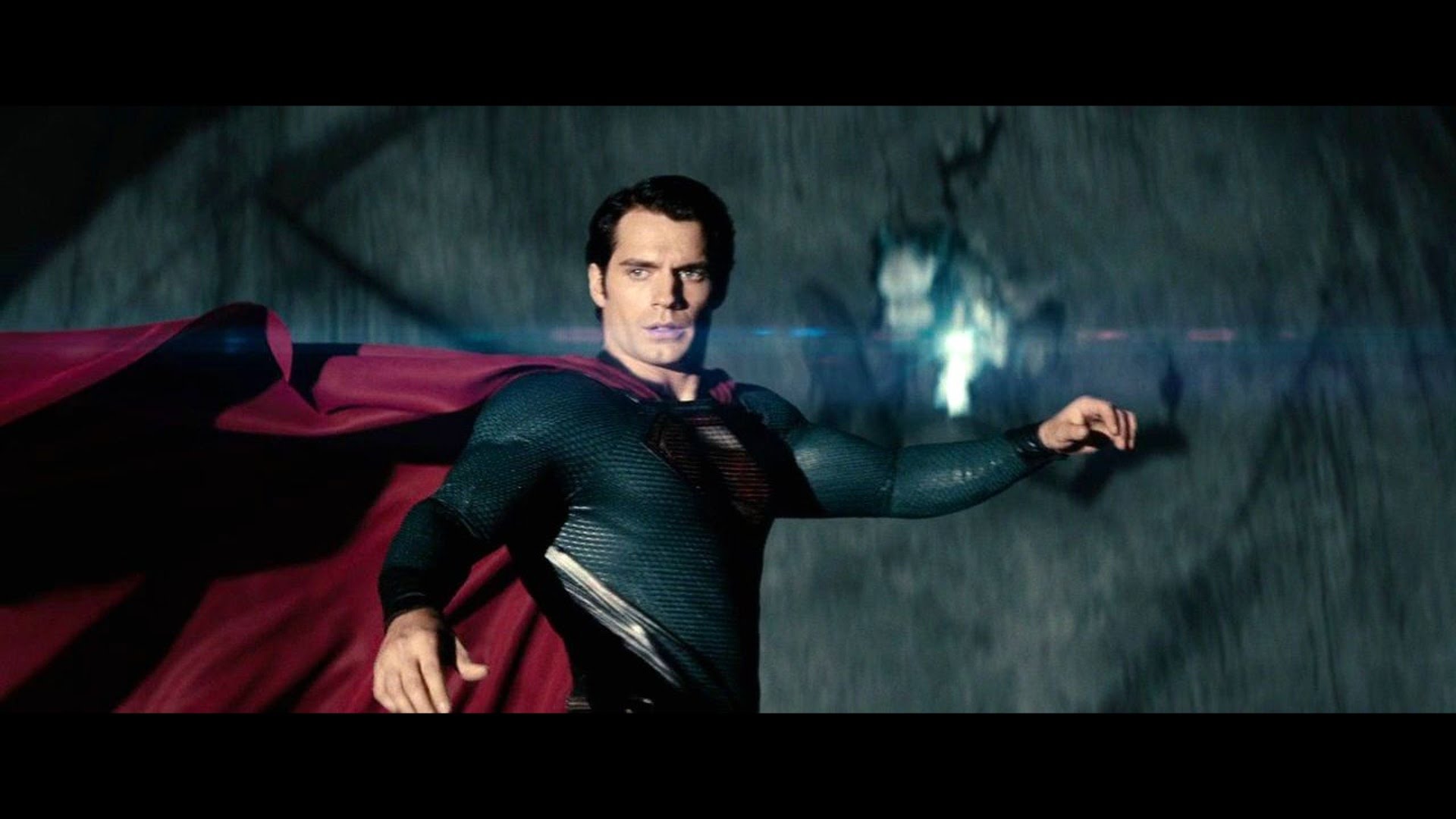 Julian Roman was 9 years old when he died trying to fly like Superman. One day, in 2001, this little boy attempted to jump between two buildings and lost his life.

He went to the roof of his building in Bedford Park and readied himself for the four foot jump over the alley below.

When he jumped, he yelled “look, I’m Superman!” Sadly, he fell five stories to his death. The impact was so loud that it drew people outside to see a horrific sight.

The boy died from internal injuries at a local hospital later that day. 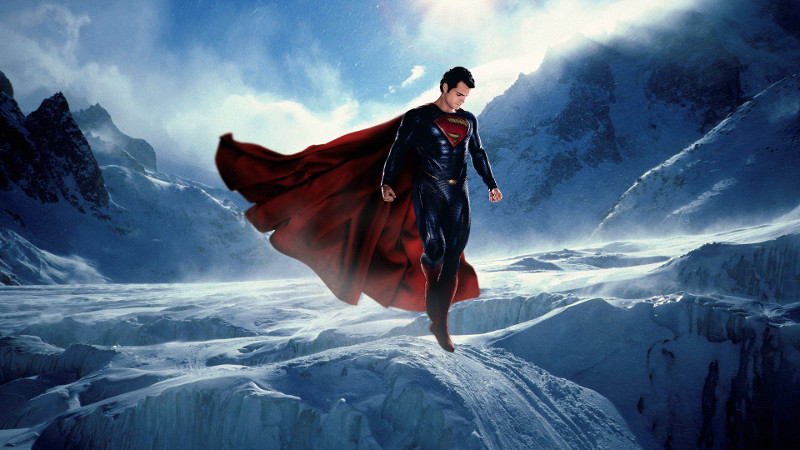 In Mumbai, India, an 11 year old boy tragically lost his life when he was emulating his favorite superhero, Superman.

He pretended he was flying along with his 6 year old brother, but it ended in tragedy. He used his mom’s dupatta, which is a scarf that is shawl like and is worn by many South Asian women. He fell while wearing it and was choked to death by it.

His mom wasn’t home when the incident occurred, as she went to town to buy vegetables. His younger brother was too small to help.

After being transported to two different hospitals, it was clear he wouldn’t make it and he died in the second one. 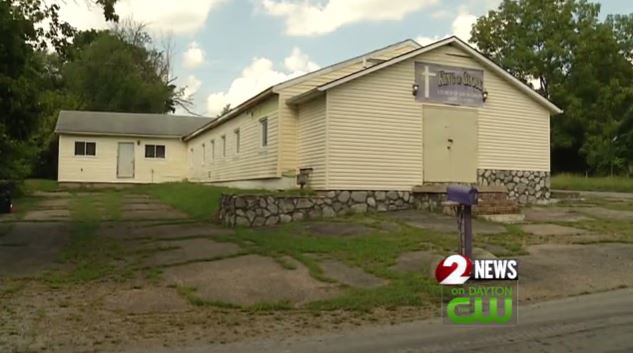 This story is tragic in a way the others on this list haven’t been.

Weaver first claimed the boy fell. The coroner found evidence of over 20 head injuries, a burned arm and wounds to his back.

After those revelations, Torace claimed he was merely playing the Superman game with the tot, flying him through the air when he accidentally hit his head on the corner of the wall. 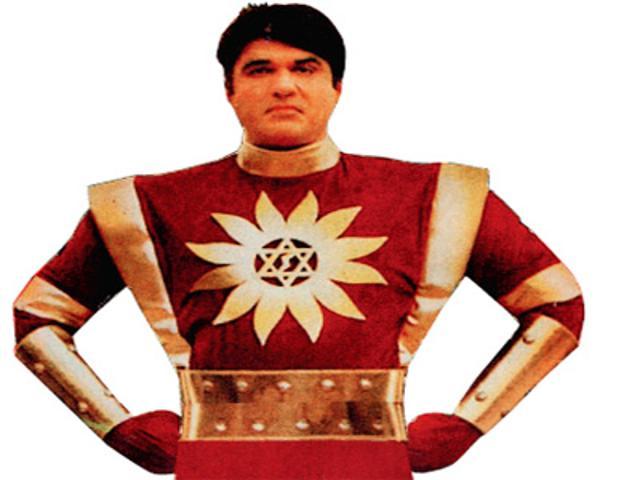 Reshmi Roy was a 9 year old girl in Calcutta, India. In 2004, she died while pretending to spin like her favorite Indian superhero, Shaktimaan.

Her siblings had gone out to buy sweets, and her uncle, who was in charge while her parents worked, was working in the kitchen.

She hung a gamcha (traditional Indian towel) on the rafters and tied it around her body, and jumped, hoping to spin like her hero.

Instead, she was choked by the towel. By the time she was discovered by her siblings, it was too late. They ran to their uncle, who cut her down, but she had already passed.

Her parents, Pramila and Sona, were so affected by the death of their daughter that Sona became mute for a while. 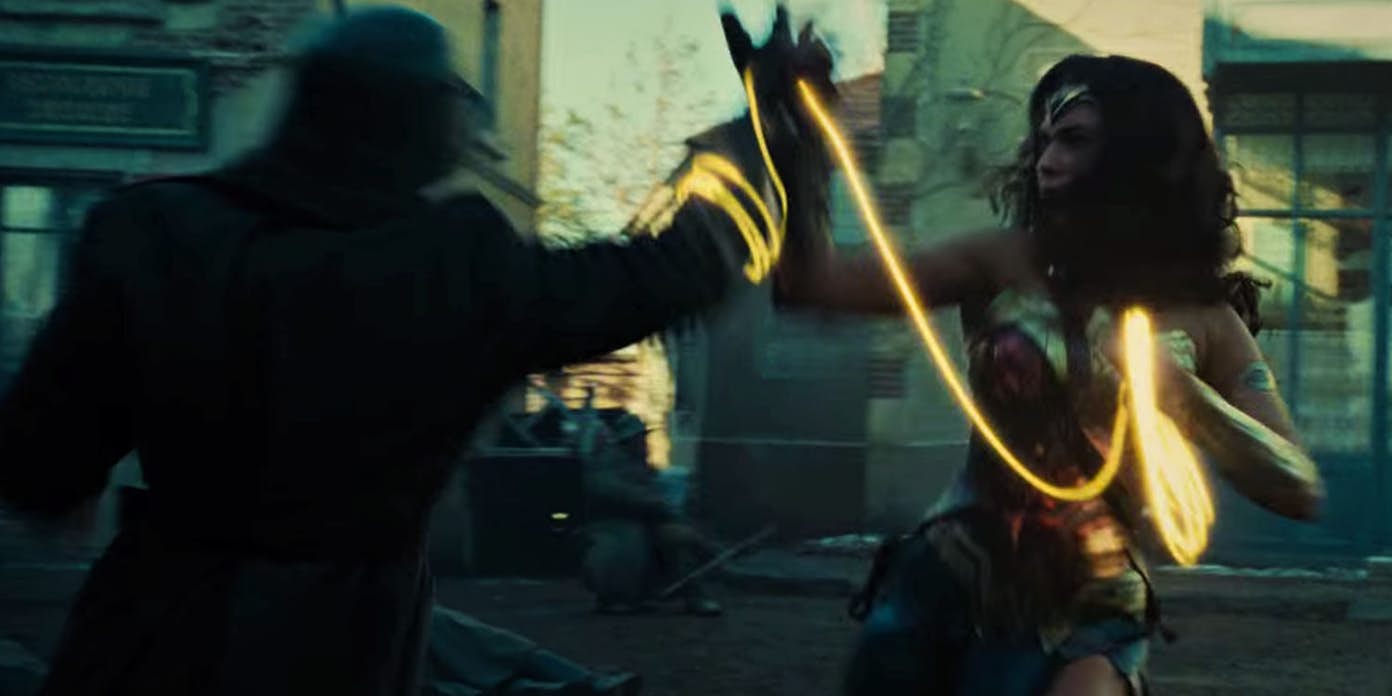 A 12 year old boy in Howrah, India is the next lost soul on the list.

Vishal Hela loves all things superhero and wrestling. Typical little boy. He lived in the staff quarters at Howrah General hospital and after watching tv one day, decided to duplicate a stunt he had watched.

He fashioned a wire with a loop on the end to swing from, and somehow got his head caught in it and strangled to death when it tightened around his neck.

His grandmother discovered his lifeless body when she got off work that evening. 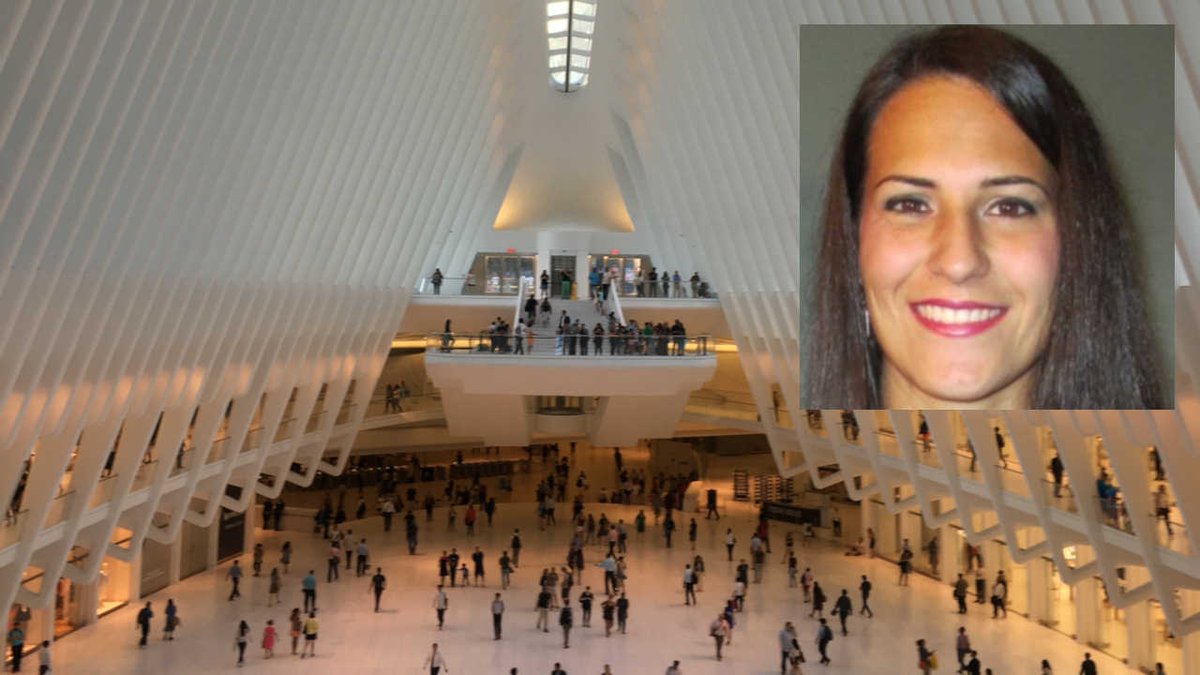 Just this year, a 29 year old woman fell from an escalator in the transit hub of the World Trade Center. She was in the “Oculus” which is the main station of the hub.

According to those who witnessed the incident, she had been observed pretending to fly like a superhero while lying in the prone position on the handrail of the escalator.

Jenny Santos was 29 years old and was supposed to be traveling to New Jersey with her twin sister later that day.

She died from blunt trauma to the head as a result of hitting the marble floor when she fell. 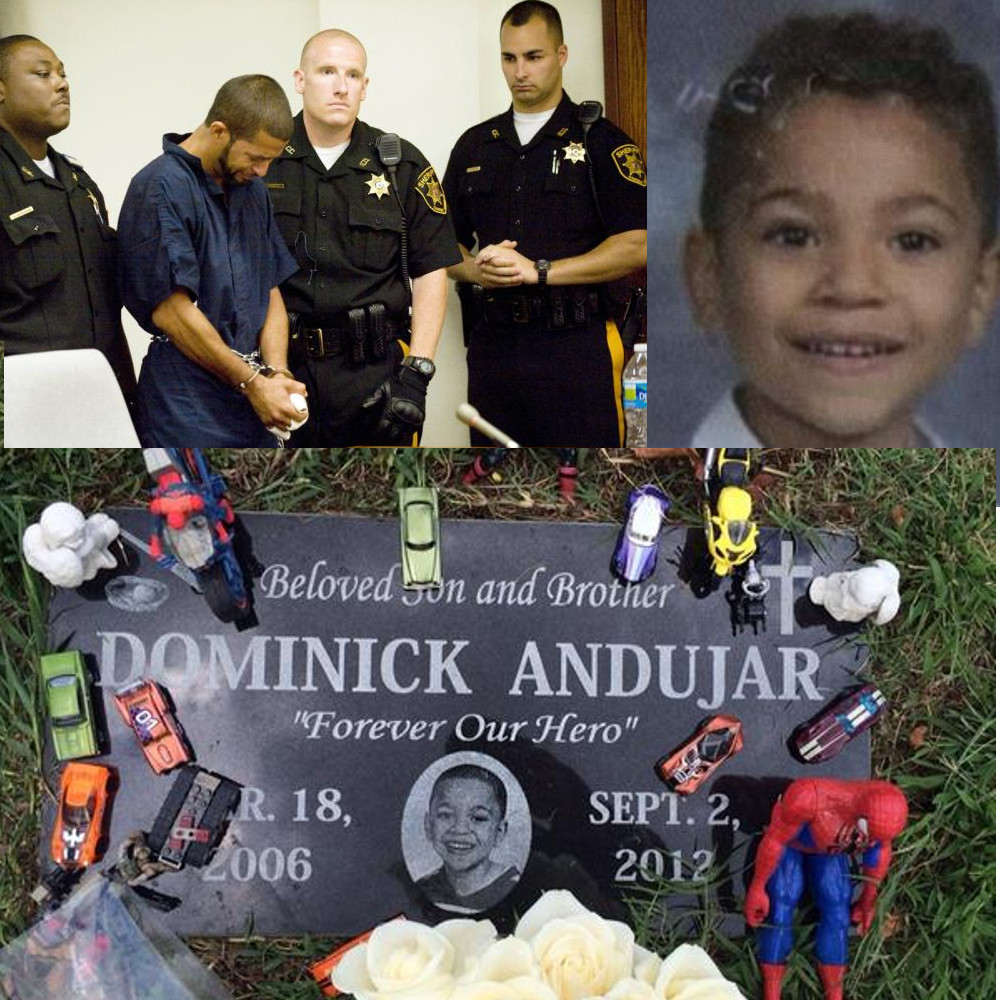 In 2012, Dominick was home with his siblings while his mother recovered from surgery in the hospital.

He immediately went to his sister’s rescue. Rivera had slashed her throat, but she was able to run outside for help due to her brother’s bravery.

Dominick was killed by the intruder.

His diary, found at school, proved poignant to his family. In it, he wrote that he was a superhero and he saved people. Wow.

Rivera was sentenced to 110 years in jail.

These stories a very tragic. Such a sad thing to know that death has occurred so many times from simply wanting to be a superhero. The obsession will live on. I just hope we don’t hear of any more tragedies as a result.