The urban population of our world has grown rapidly from 746 million in 1950 to 3.9 billion in 2014. It sounds incredibly fast! But with population growth, our cities have evolved too and we can hardly recognize some of these places when you compare old pictures of them to how they look today. 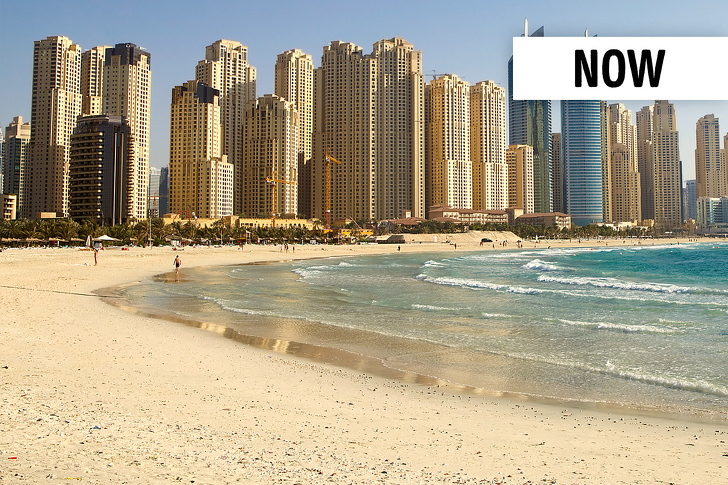 2. Avenida Nueve de Julio in Buenos Aires in 1937 and now 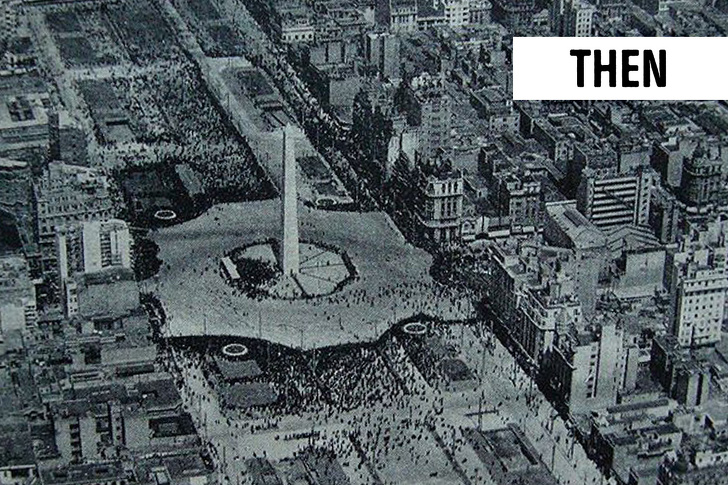 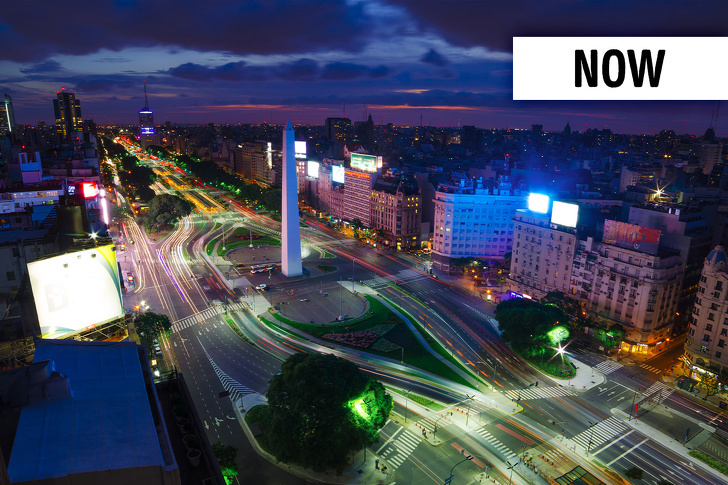 3. The Moscow River in the 19th century and now 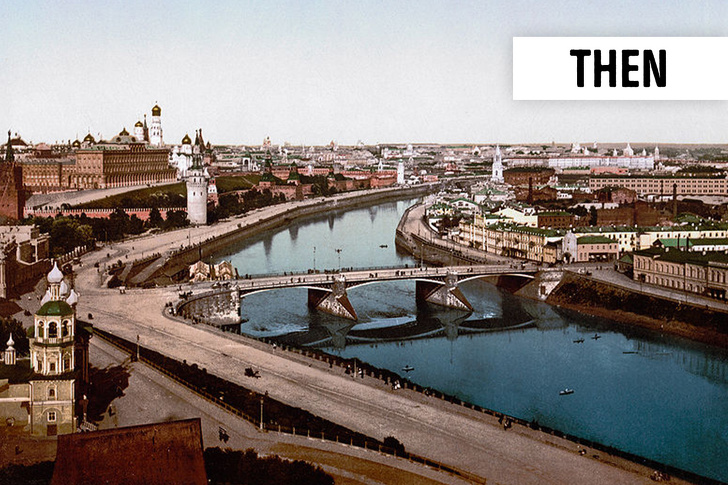 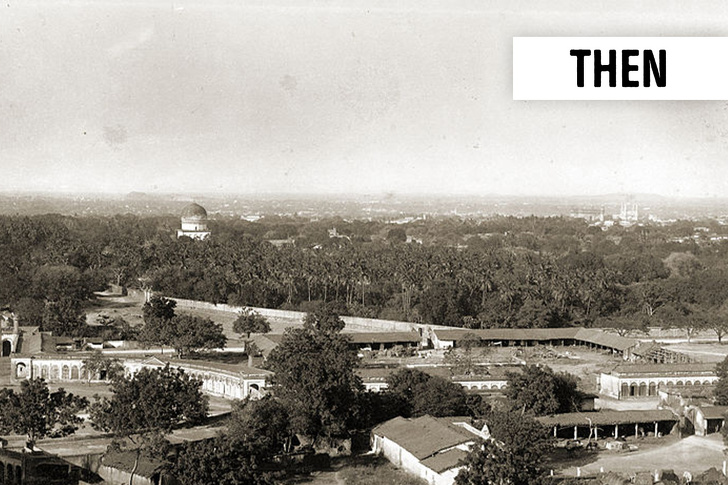 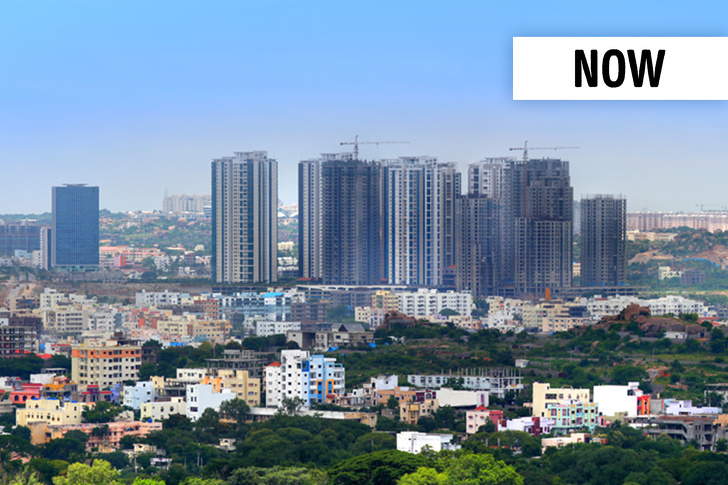 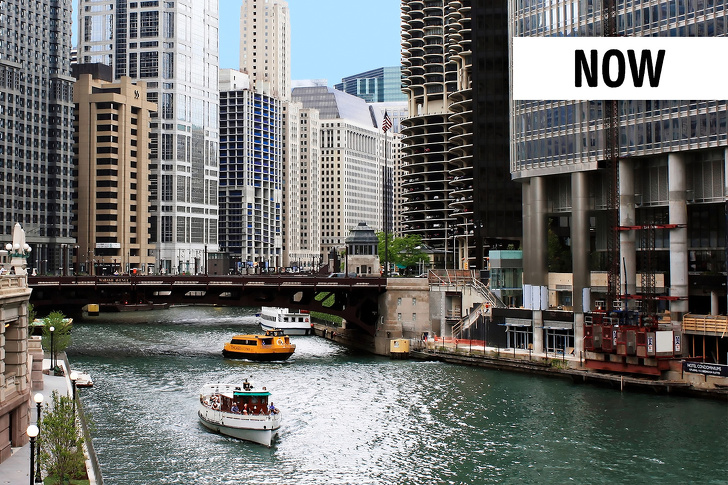 6. The Sultan Abdul Samad Building in Kuala Lumpur in the 1900s and now 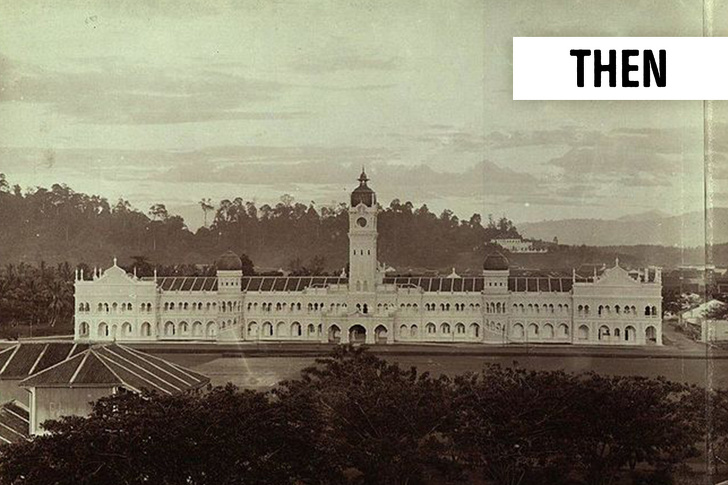 7. The view from Galata Tower in Istanbul in the 1870s and now 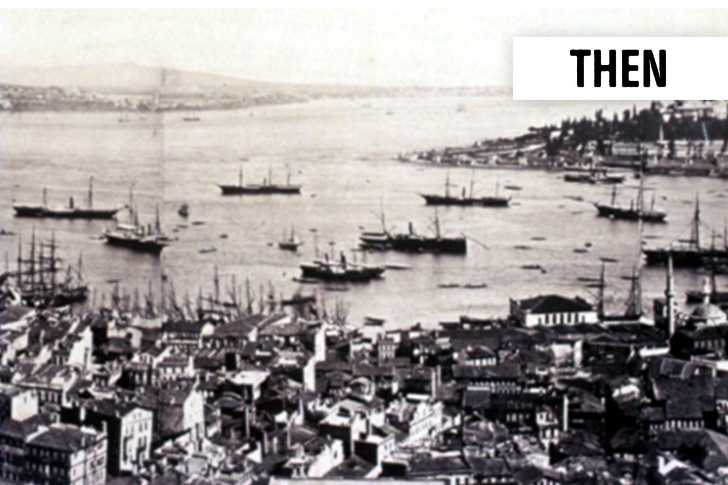 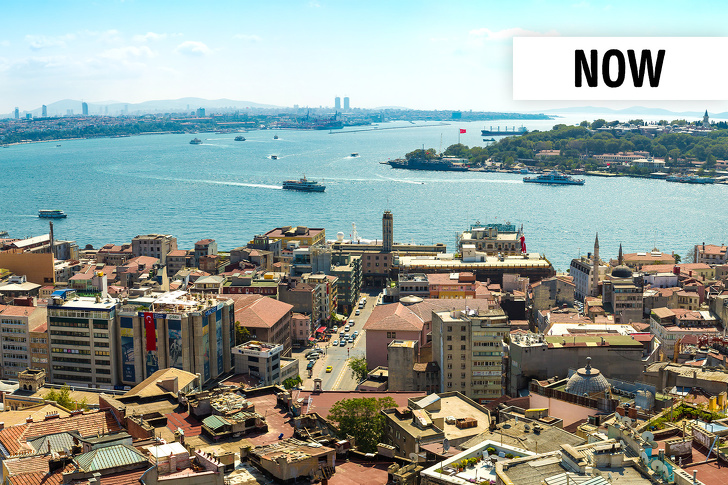 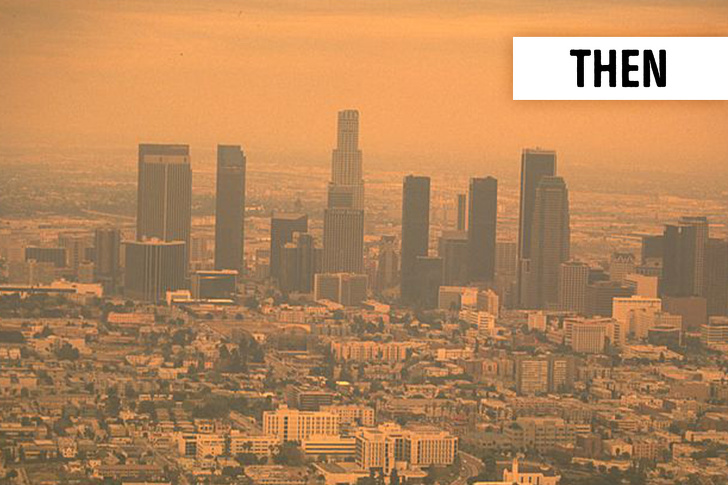 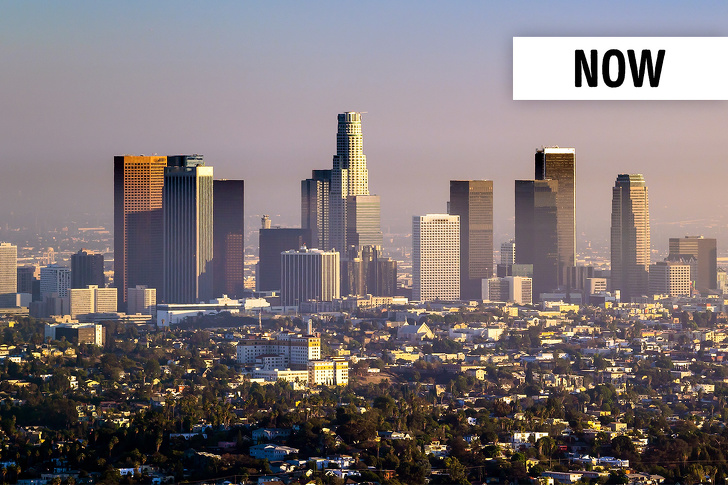 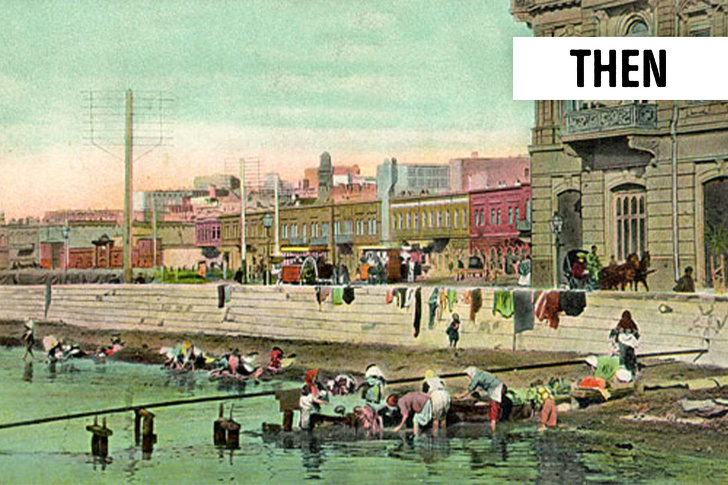 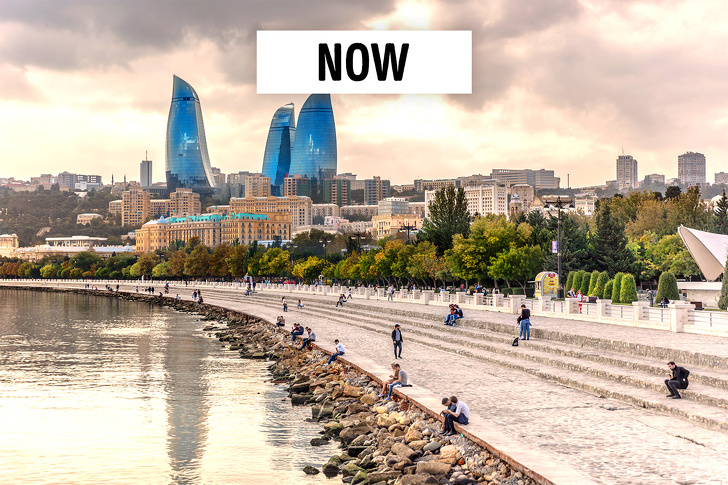 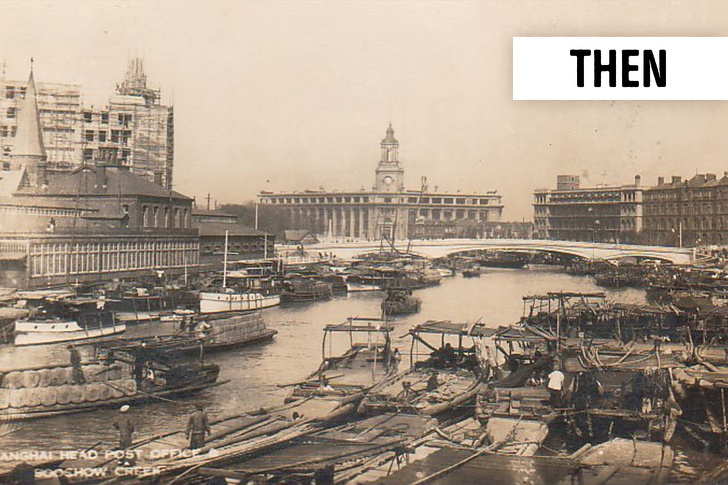 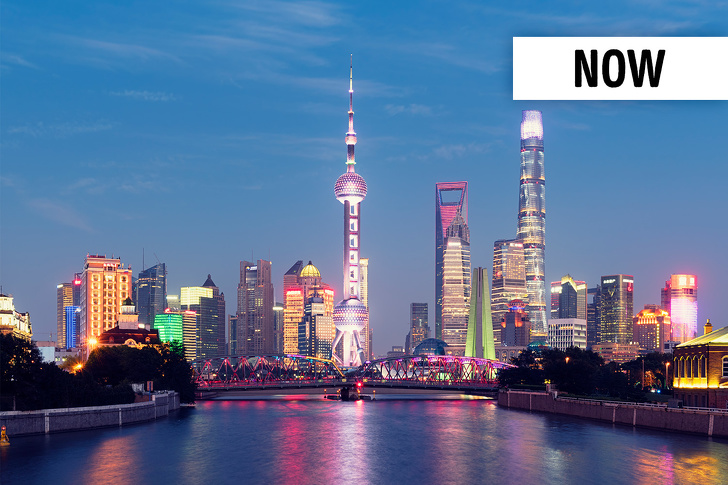 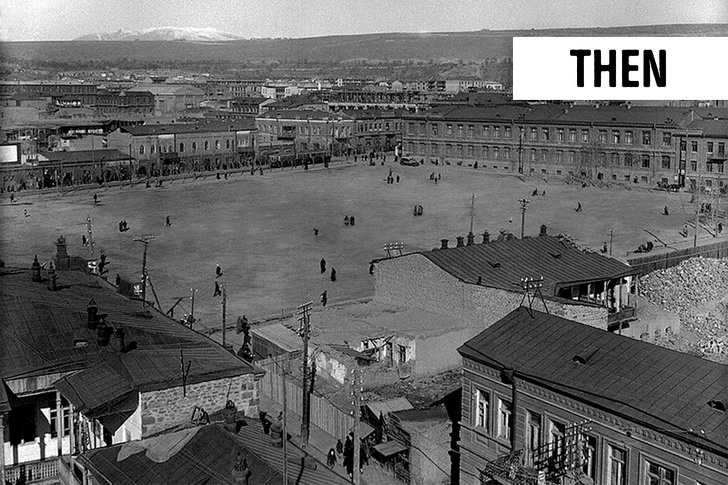 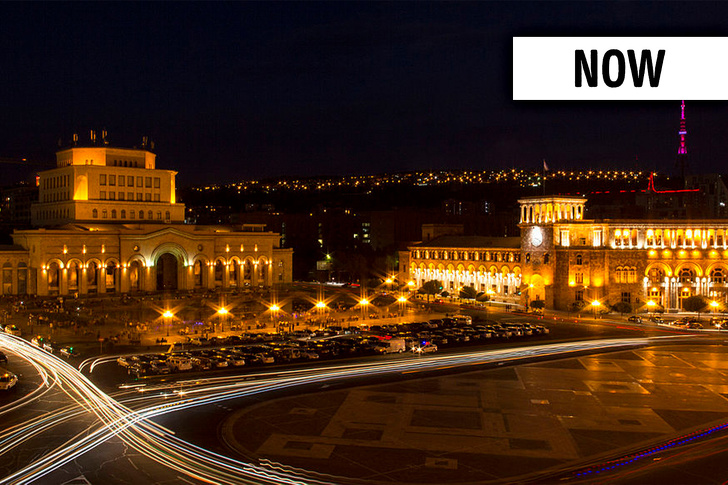 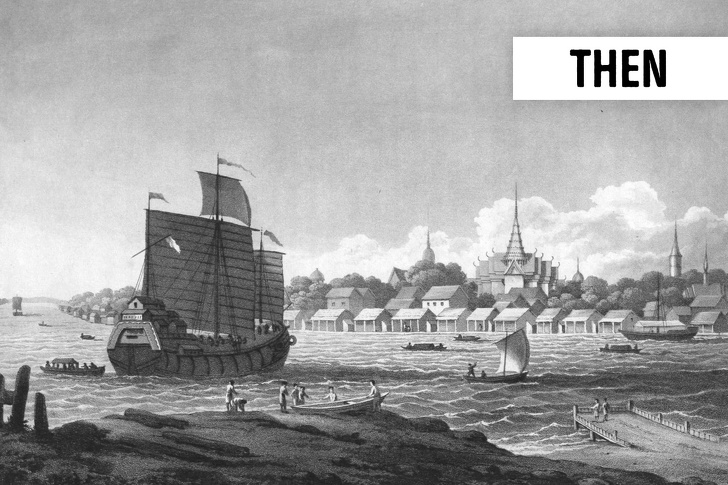 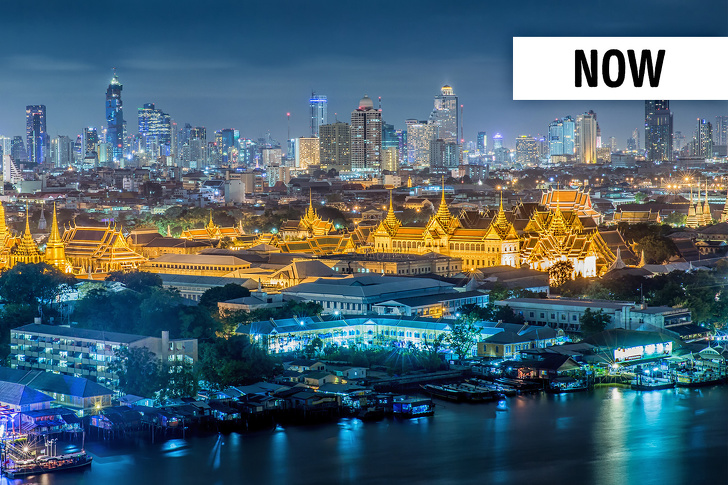 13. Manhattan with The Brooklyn Bridge on the right in 1873 and now 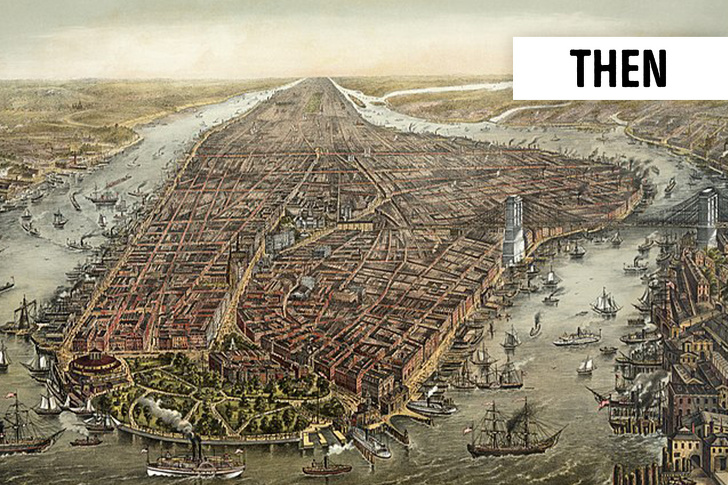