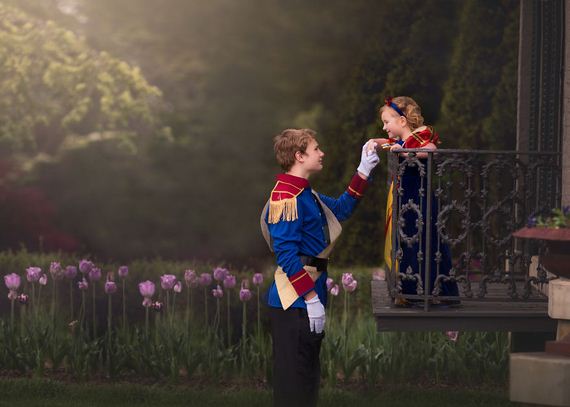 It all started when Anthony said he would like to dress up and plan a photo shoot, since we had recently celebrated Belle’s birthday 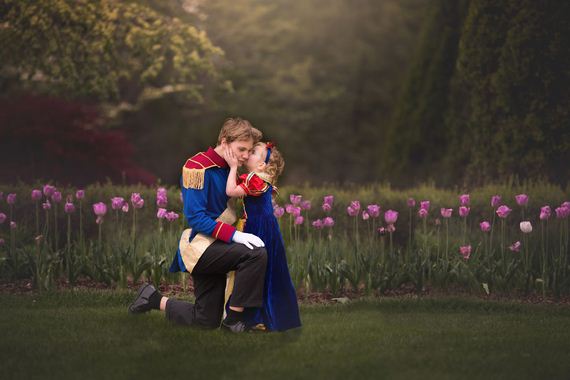 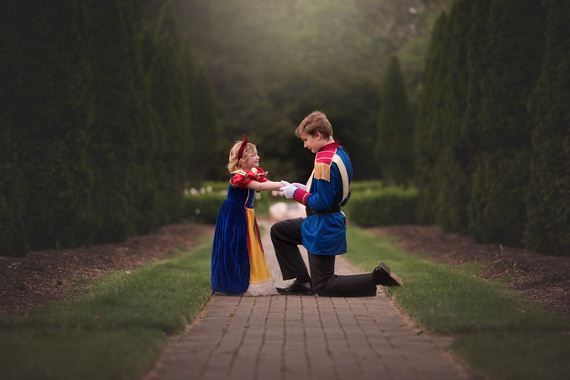 I can’t explain the joy on Anabel’s face when her “favorite boy in the world” came into the room just before the photo shoot dressed as a prince, and gave her a brand new gown 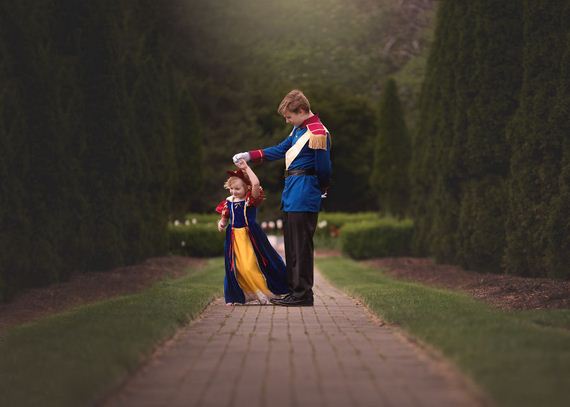 The photo shoot was probably the most heart warming thing I’ve experienced as a mother. I could hardly finish the photos through the tears of pride and happiness 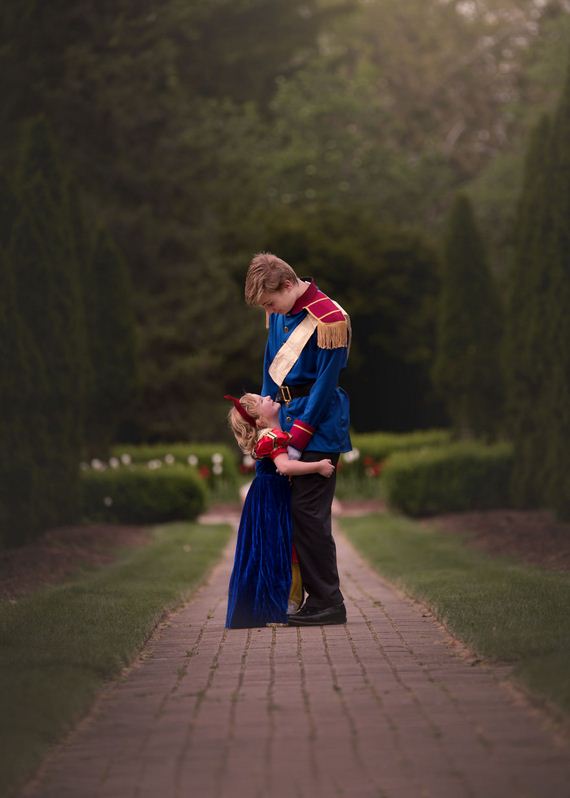