There’s a lot more to these adorable characters that defined your childhood than you may think.
1. The film features the voices of many famous actors. 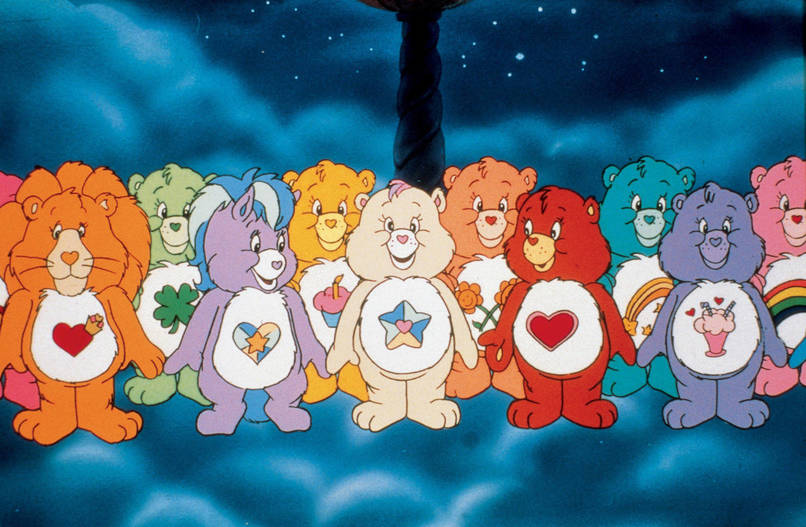 Harry Dean Stanton sings in the movie. Mickey Rooney narrates as Mr. Cherrywood and Carole King sings the title song.
2. It was very successful in Canada. 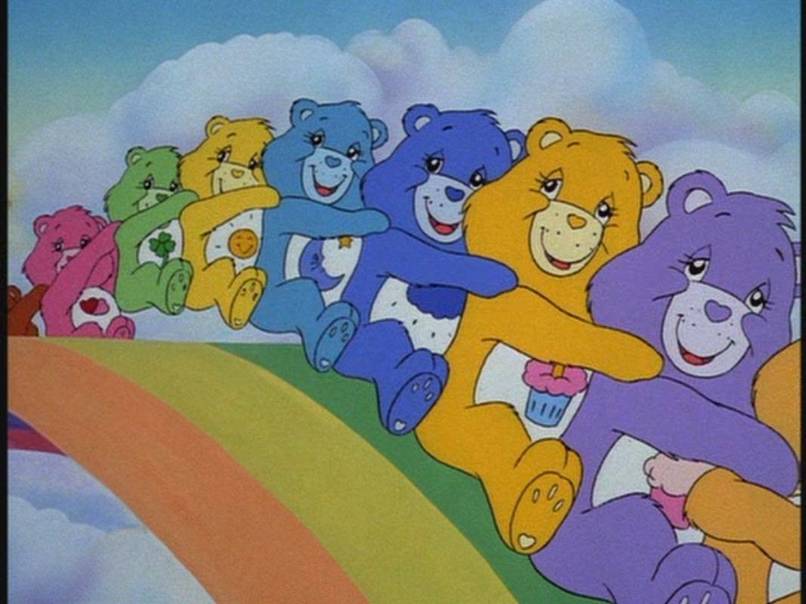 It was Canada’s highest grossing film in 1985, raking in $34 million.
3. It premiered as part of a Special Olympics event. 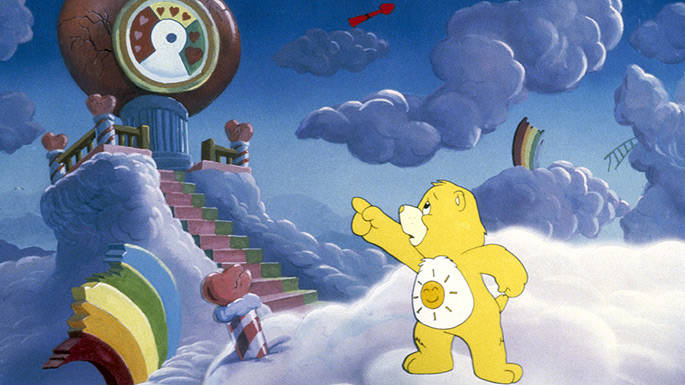 It premiered as part of a benefit for the Special Olympics on March 24th, but wasn’t officially released in North America until 5 days later.
4. Some characters are missing from the movie. 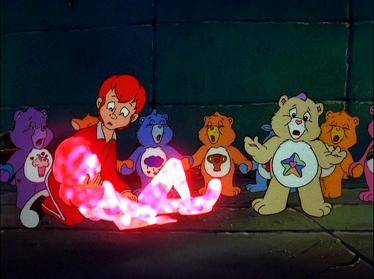 Noble Heart Bear and True Heart Horse don’t make an appearance.
5. The movie was being planned for about five years before it was made. 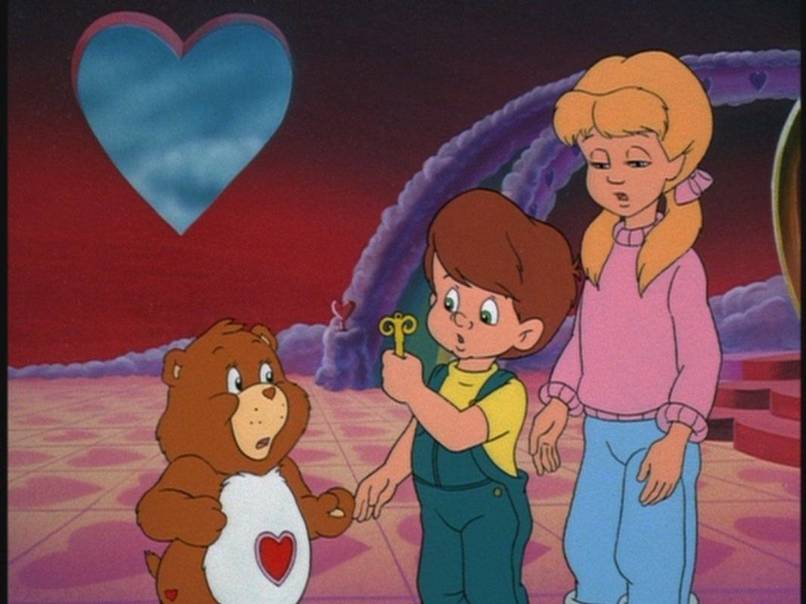 6. It was released on home video just three months after it came out in theaters. 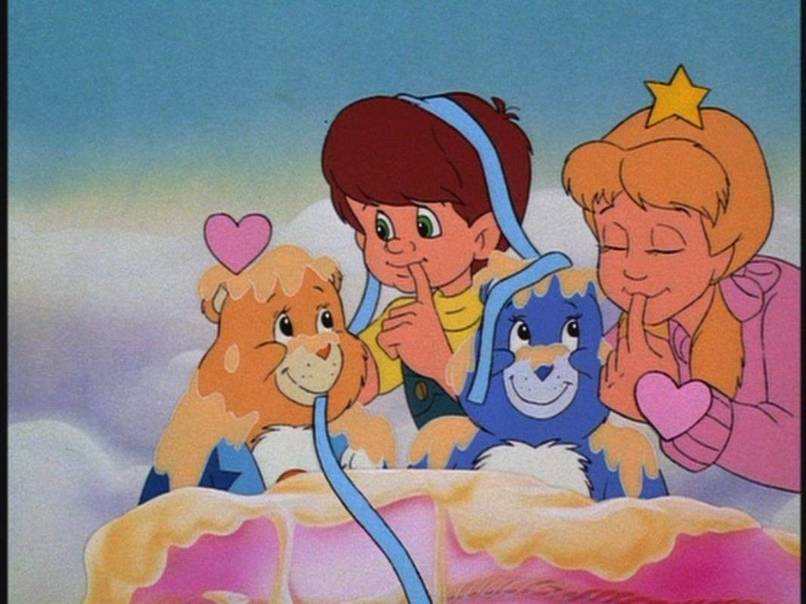 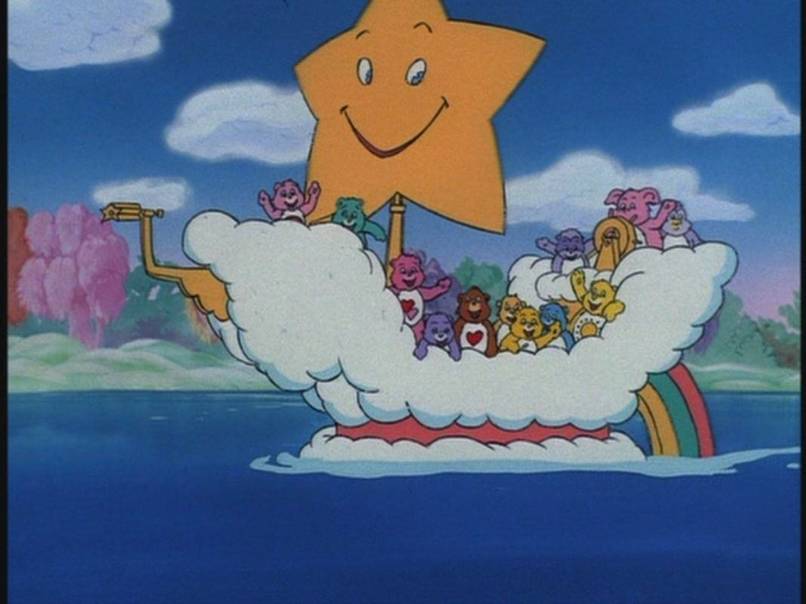 It was beat by 101 Dalmatians and made $23 million that year.
8. It went to Cannes Film Festival. 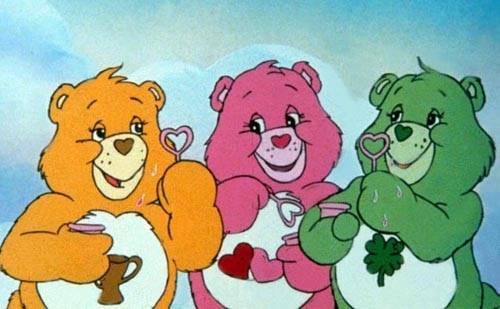 The movie came out before Cannes took place, but people still came to the festival (some dressed as bears) to promote it.
9. Some people provided the voices for several bears. 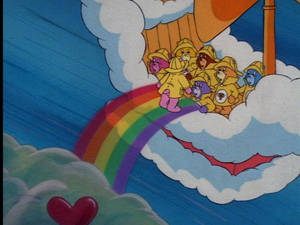 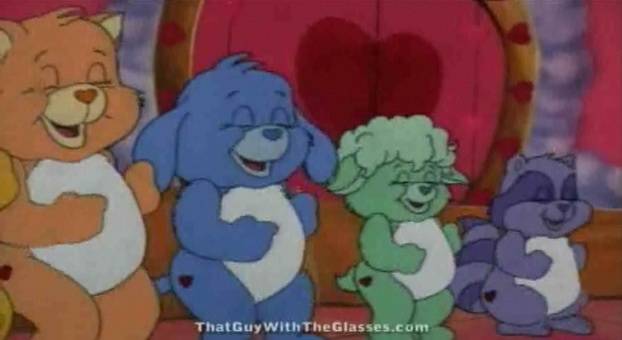 Meet the Care Bear Cousins and Keep on Caring came out shortly after the movie was released.
11. The Care Bear cousins make their first appearance in the movie. 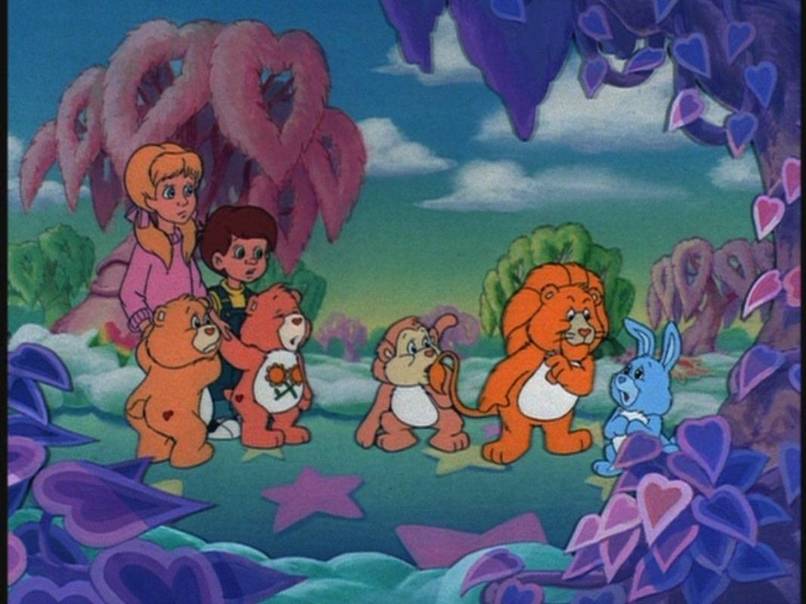 Braveheart Lion and Playful Heart Monkey are just two of the cousins to make their first appearance in the film.
12. In Germany, the movie is called Der Glücksbarchi Film. 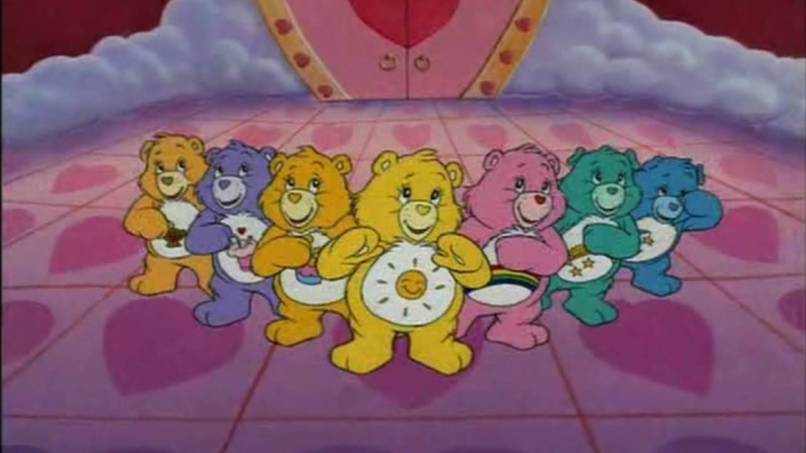 It translates to Happiness Bears Film.
13. It’s an award winner. 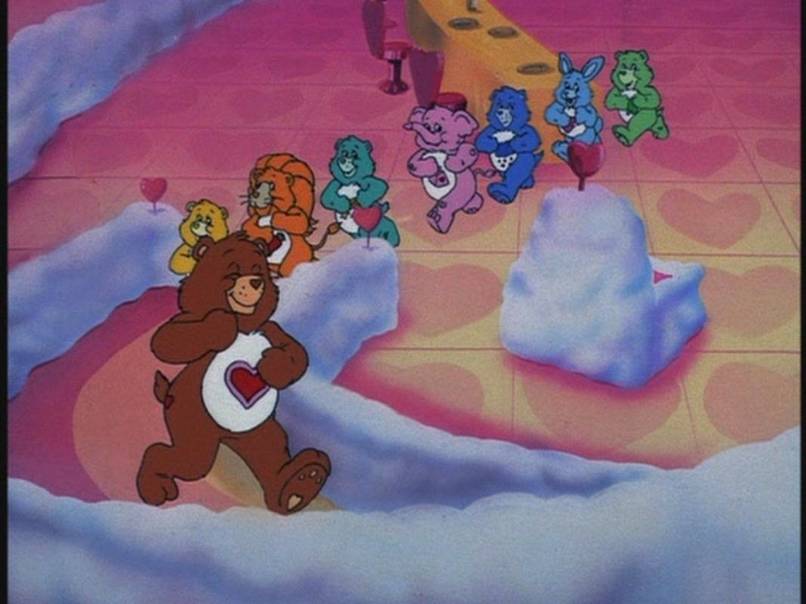 It won the Canadian Golden Reel Award which used to be a part of the Genies, which were considered the Canadian Oscar’s at the time.
14. People wanted a sequel just a few days after the movie came out. 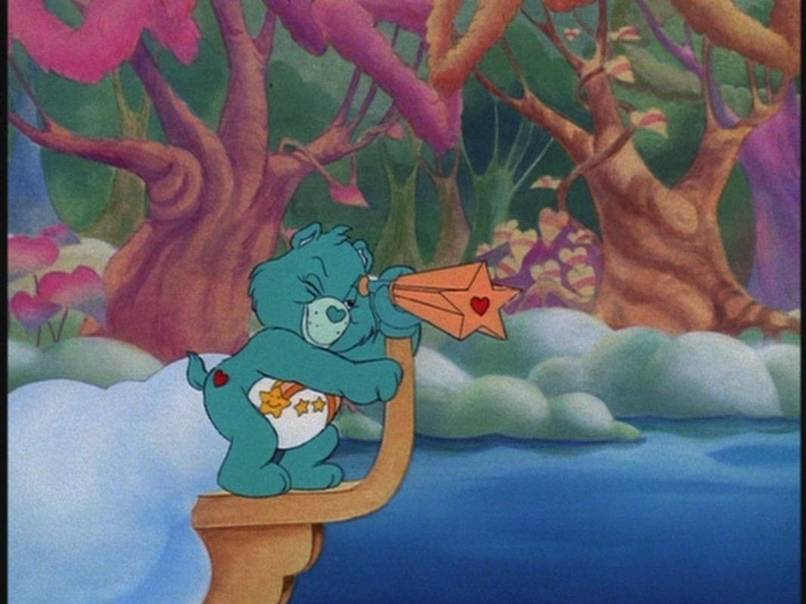