1. A lot of people probably buried their hamsters alive because they didn’t know hamsters hibernate. 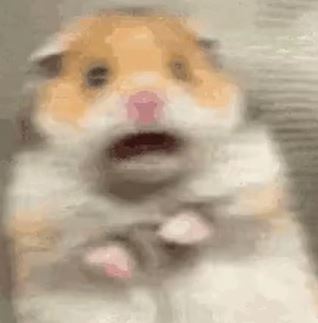 2. Humans are pretty slow runners compared to other races, but we are the best throwers on the planet. No other specie can throw stuff like we do. This is why in case of danger, throwing things in the direction of an hostile animal may scare the shit out of it. 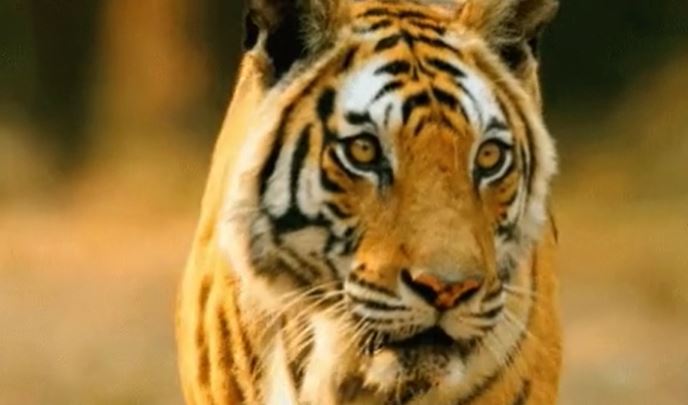 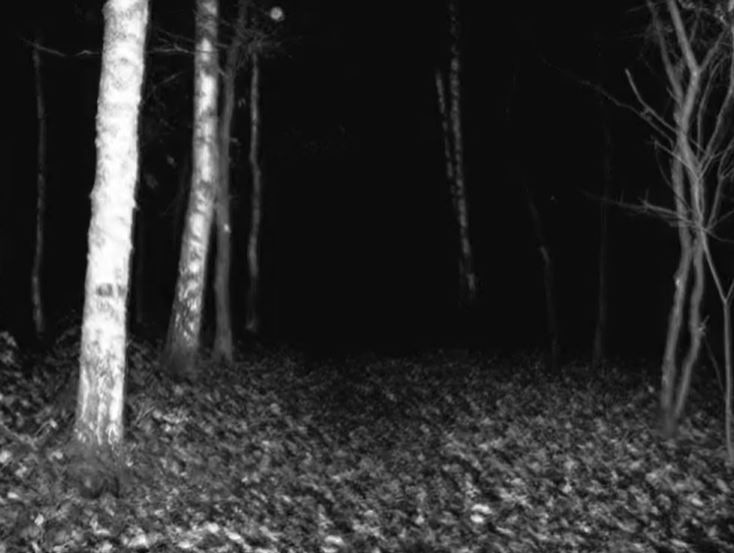 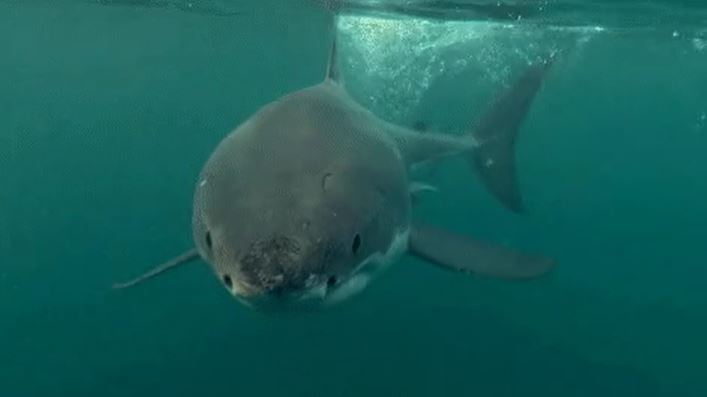 5. There is no cure for rabies once you develop symptoms. You just die, slowly and painful. 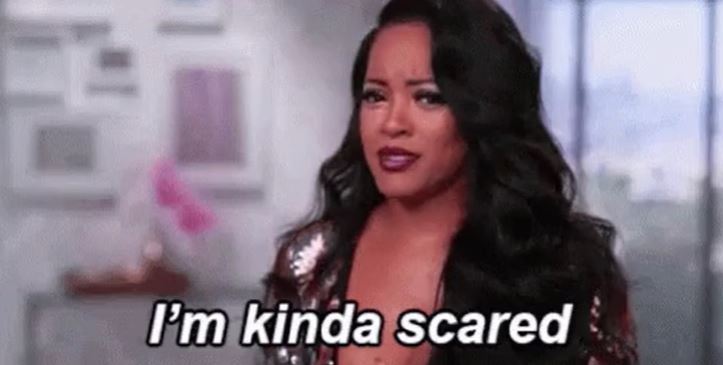 6. Evolution of animals leads to crabs more often than anything else. It’s called carcinization. 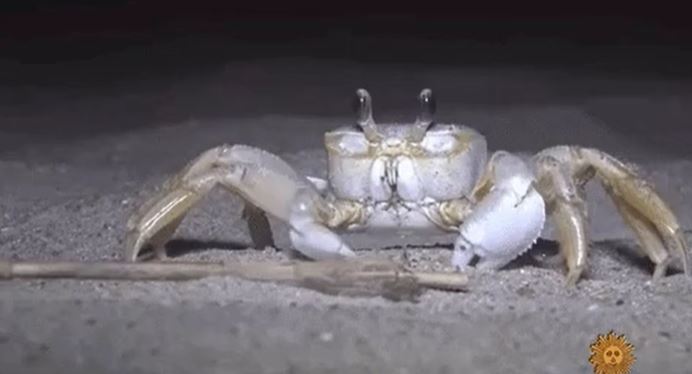 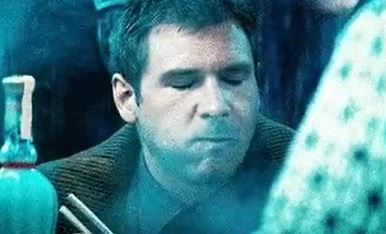 8. Bees kill wasps by sitting on them and then flapping their wings so hard. This creates a high heat that burns the wasp. 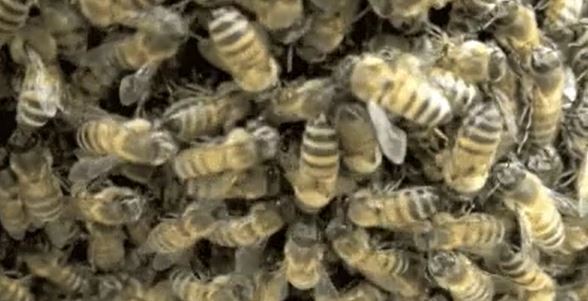 9. “If we kill humans the same speed we kill animals for food, the entire population would be gone in 17 days.” 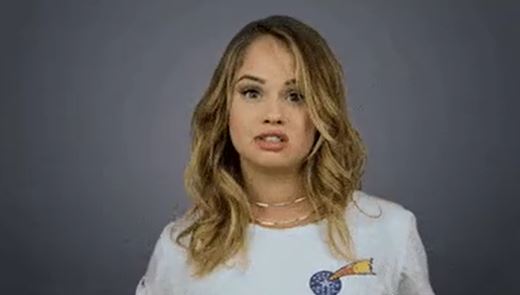 10. More aircraft were lost during WWII than there are airworthy aircraft flying today. The level of death and destruction in war is difficult to comprehend. 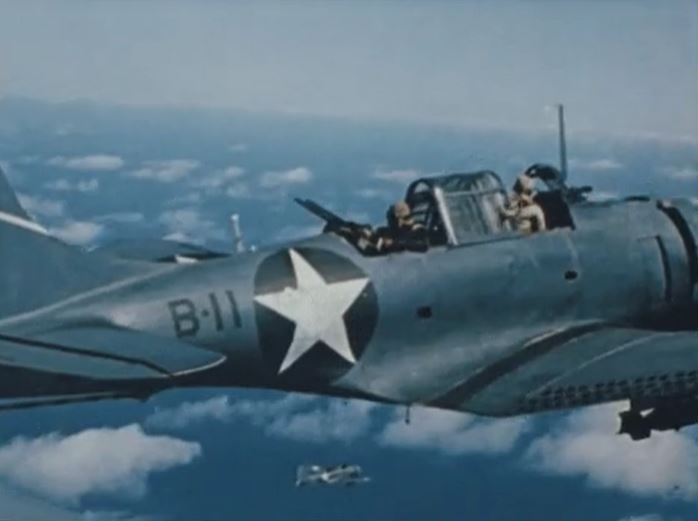 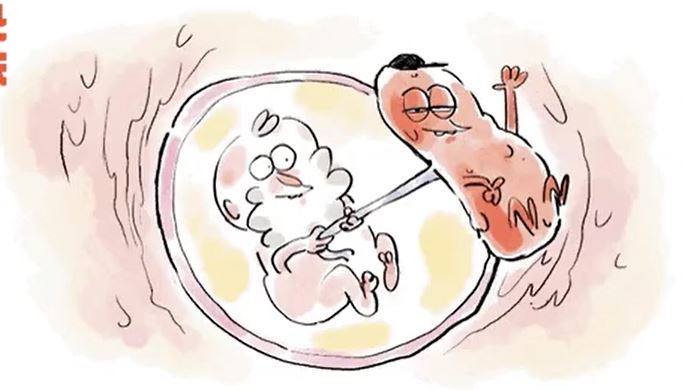 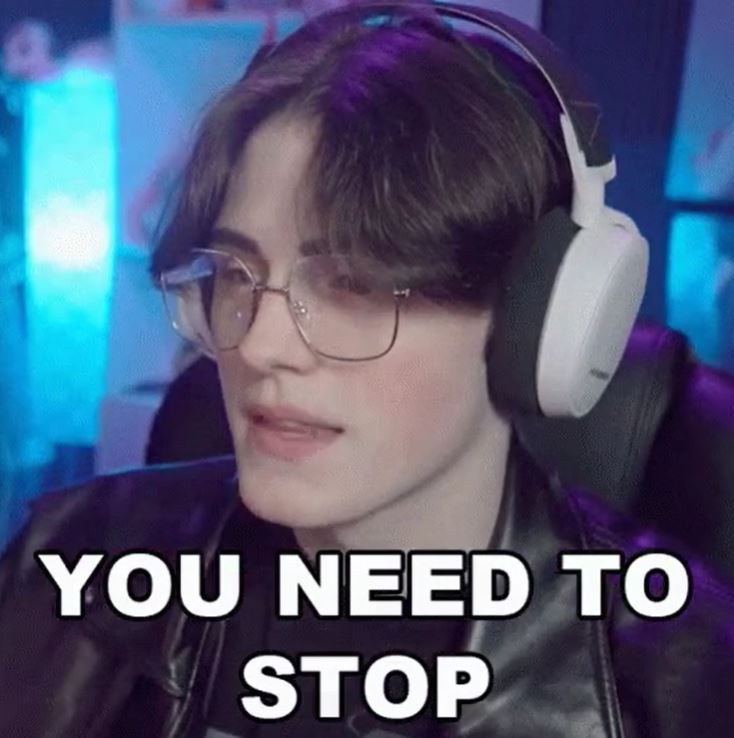 13. The newborn baby megalodon shark was the same size as an adult great white shark. 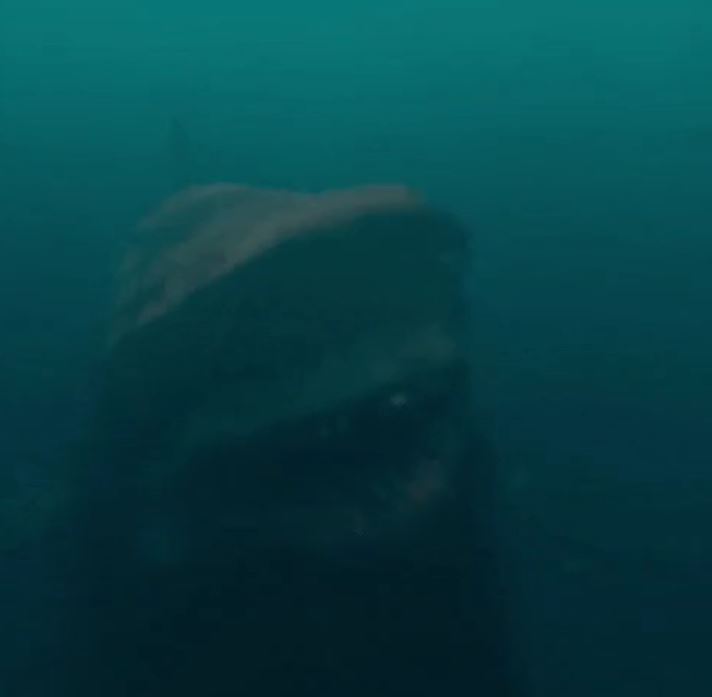 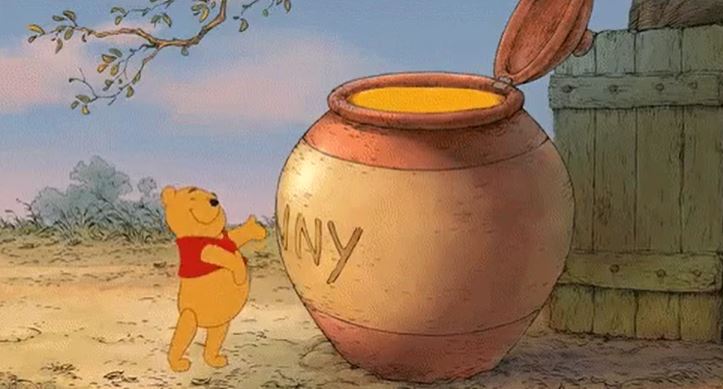 15. In France you can still marry a dead person. 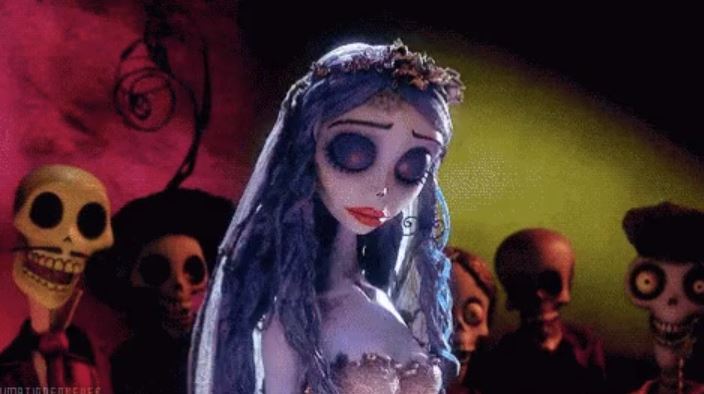 16. If you weighed all the ants in the world, it would weigh more than all the people in the world. 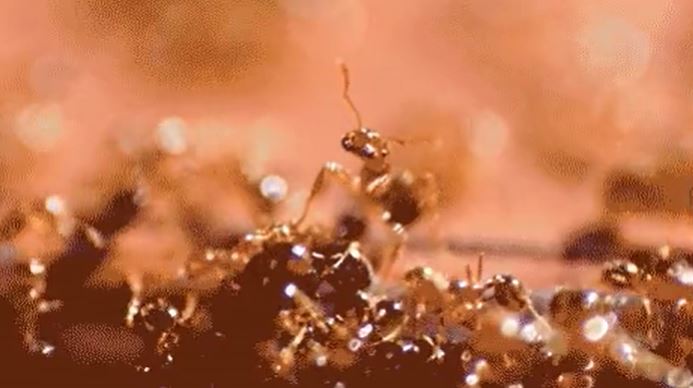