Have you ever noticed how various objects and constructions look as if they’ve got faces – they are smiling, being angry or amazed. However, what some may call acuteness to detail is usually attributed to a psychological phenomenon, called pareidolia – that’s when a person perceives a random stimulus as something significant, for e.g., sees faces on clouds or buildings.

On the other hand, it doesn’t necessary mean you’re crazy. For example, carmakers are very much aware of this tendency of people to see faces on inanimate objects, and according to car critic Dan Neil “sometimes they play toward it, and sometimes they play against it.”

It may also be more common among people with a wilder imagination. Leonardo Da Vinci once wrote that when an artist is about to invent and paint some scene, he will be able to visualize it on practically any surface. So, if you happen to see an odd face on a wall every once in a while, don’t worry – chances are you’re perfectly normal 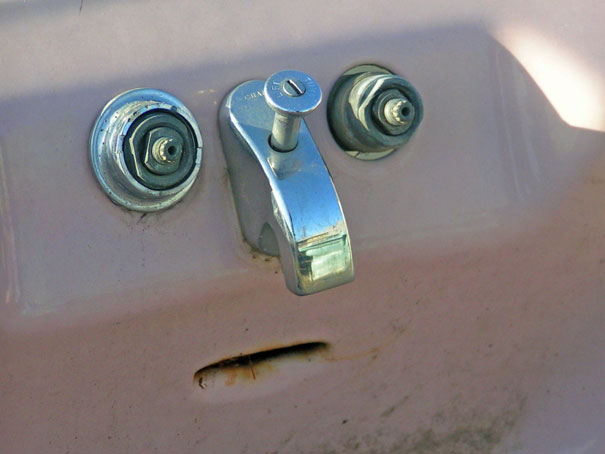 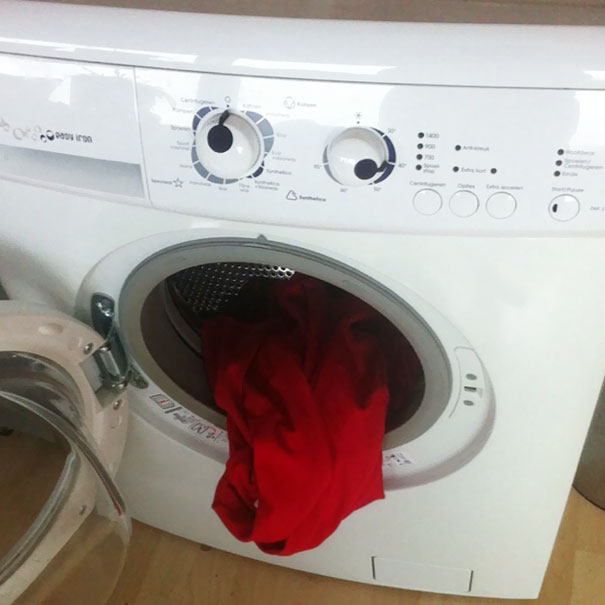 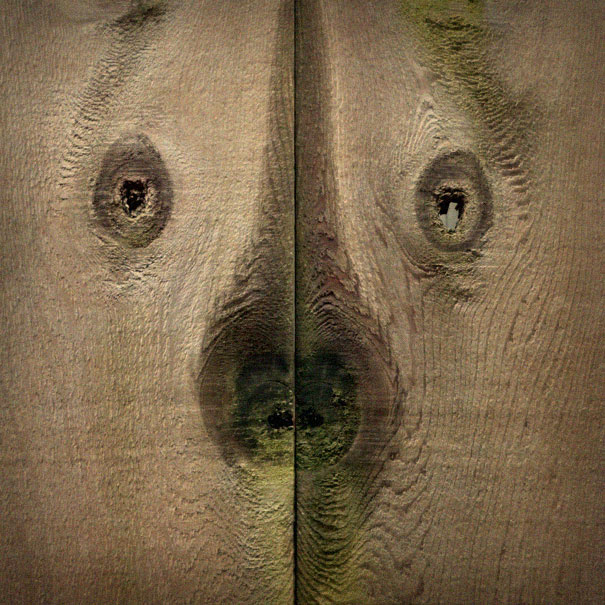 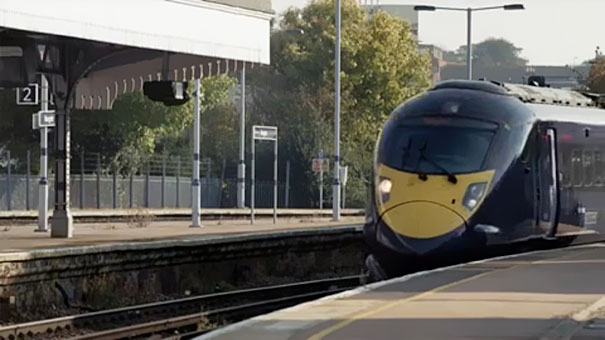 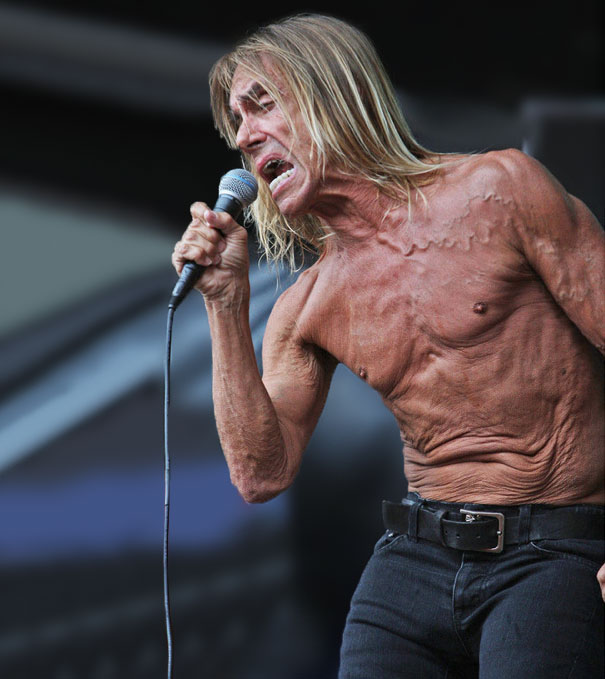 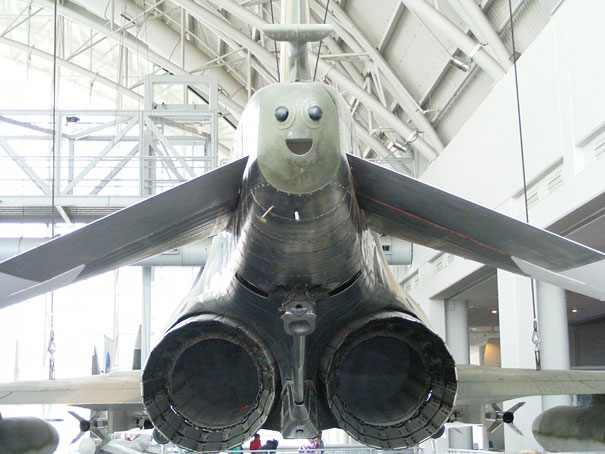 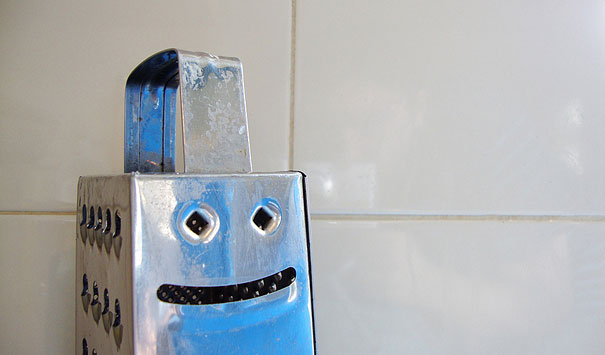 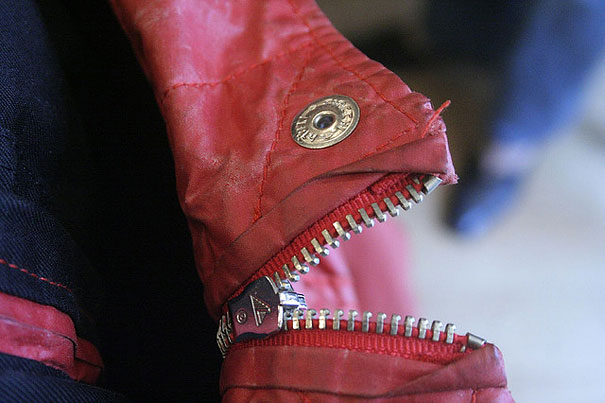 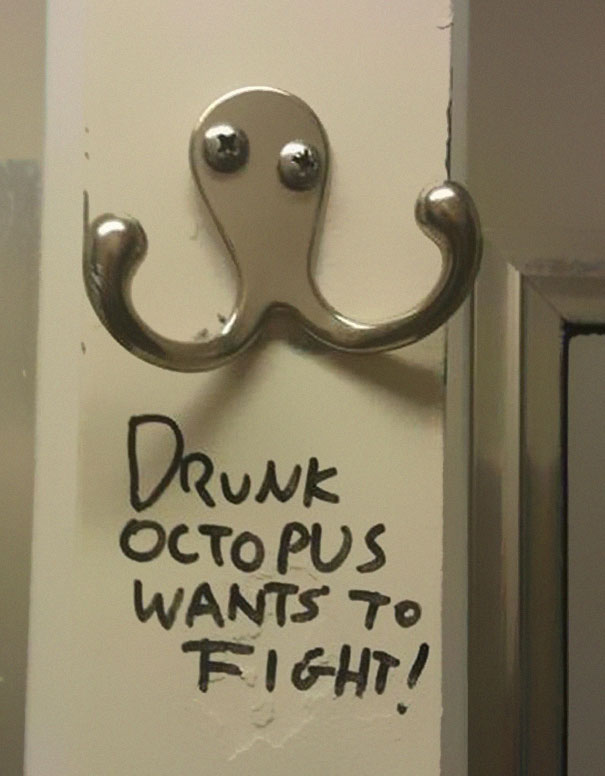 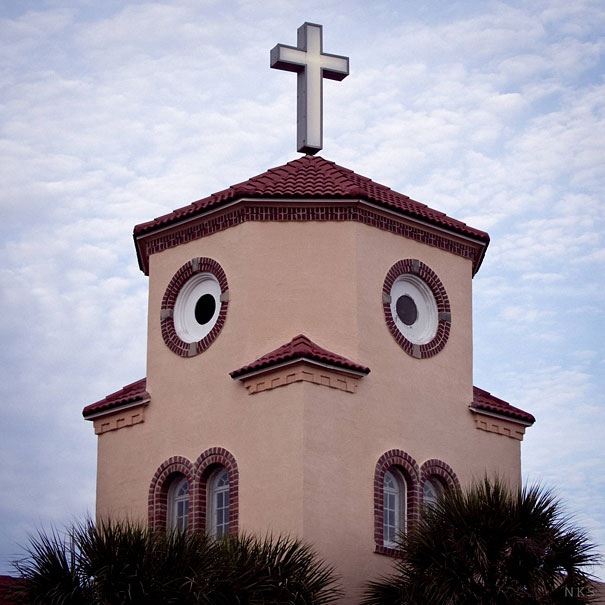 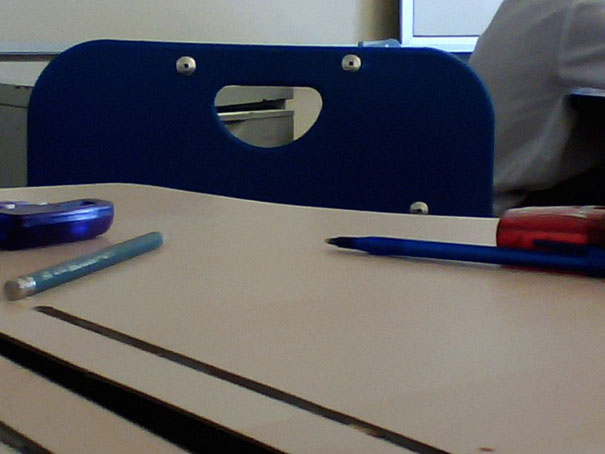 13. They Know What They’re Going to be Used For 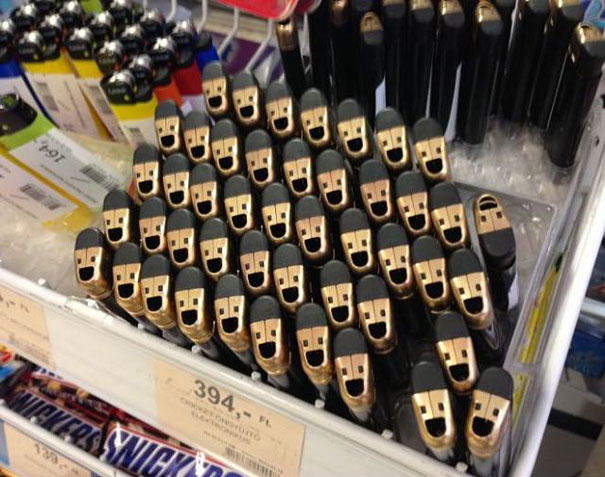 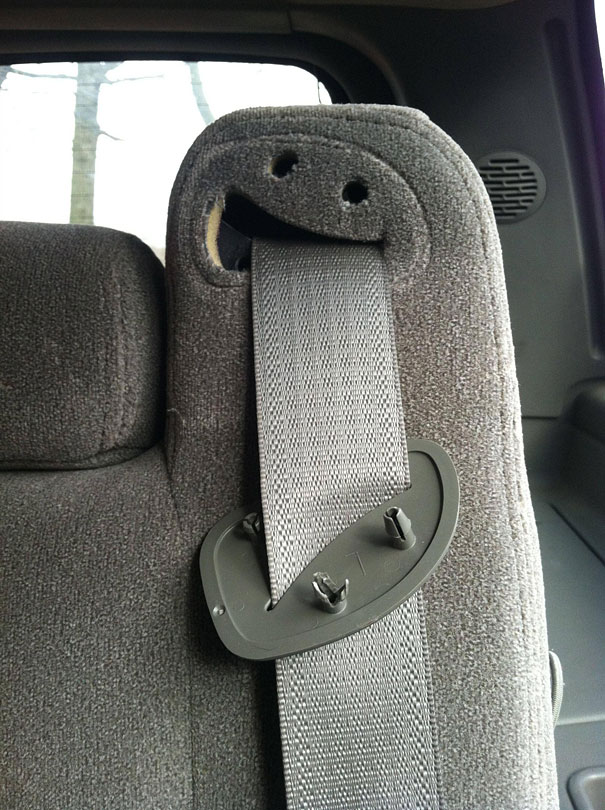 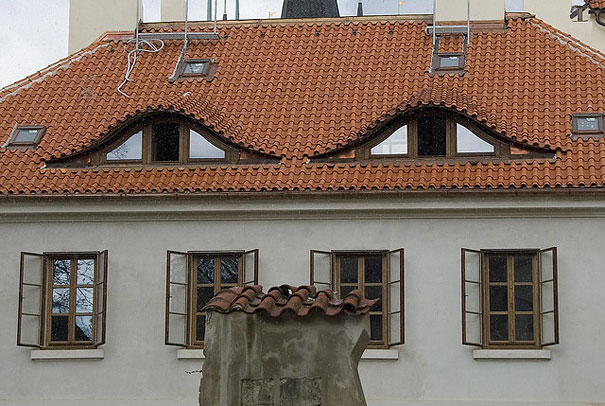 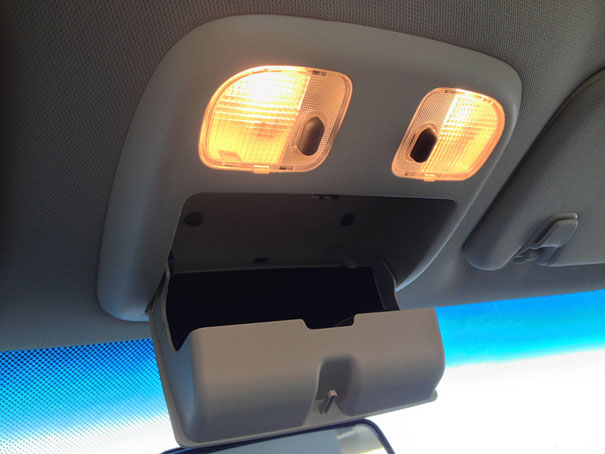 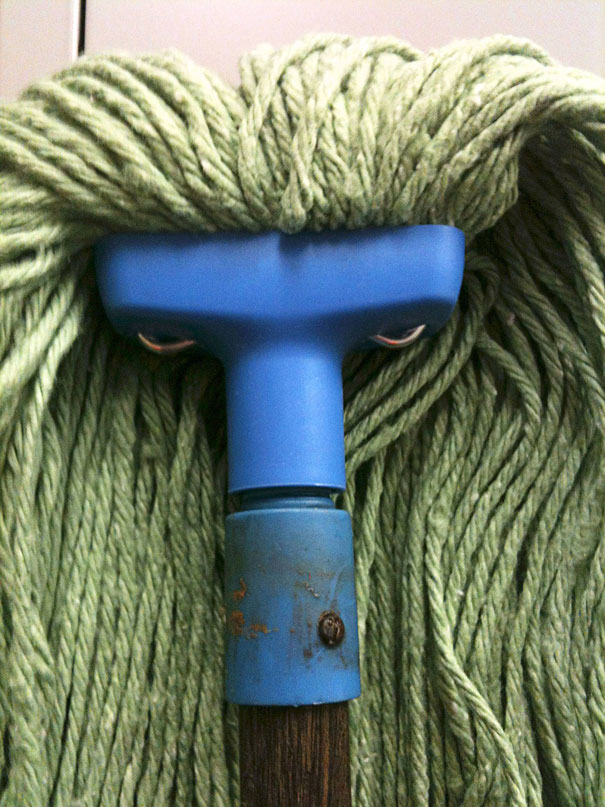 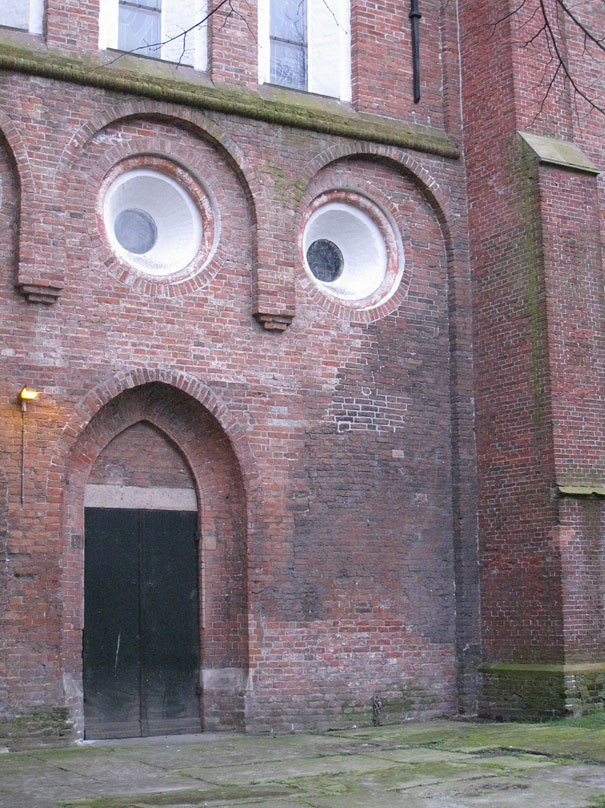 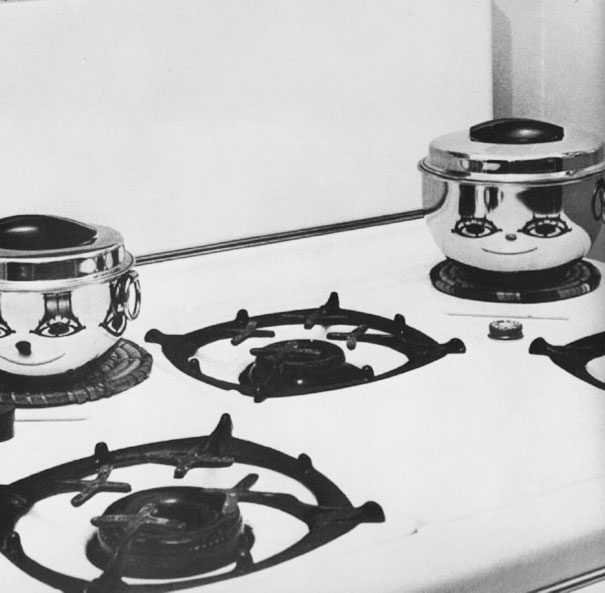 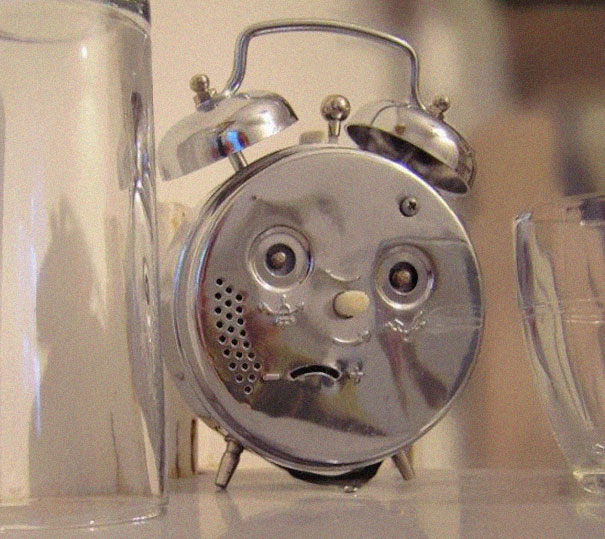 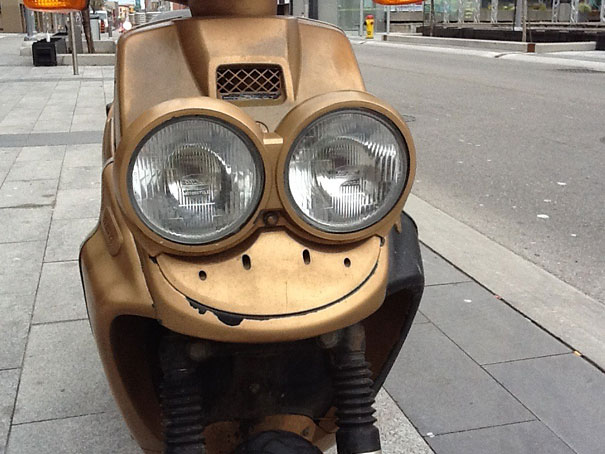 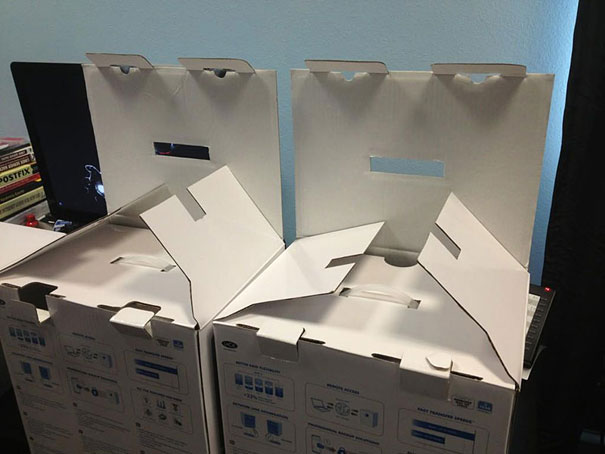 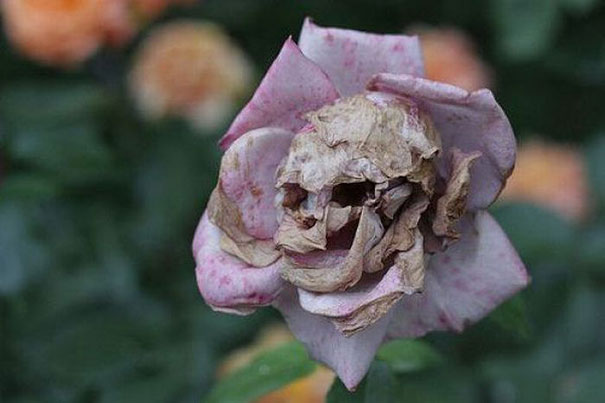 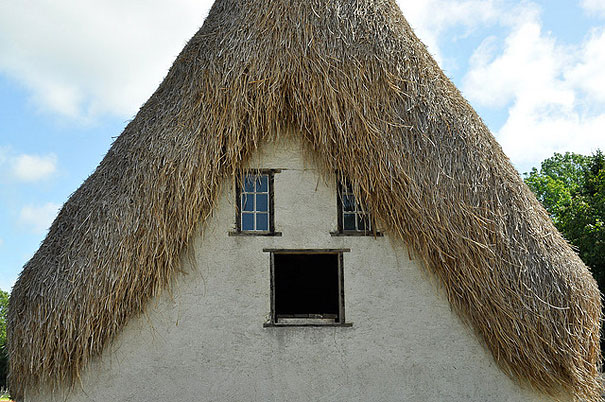 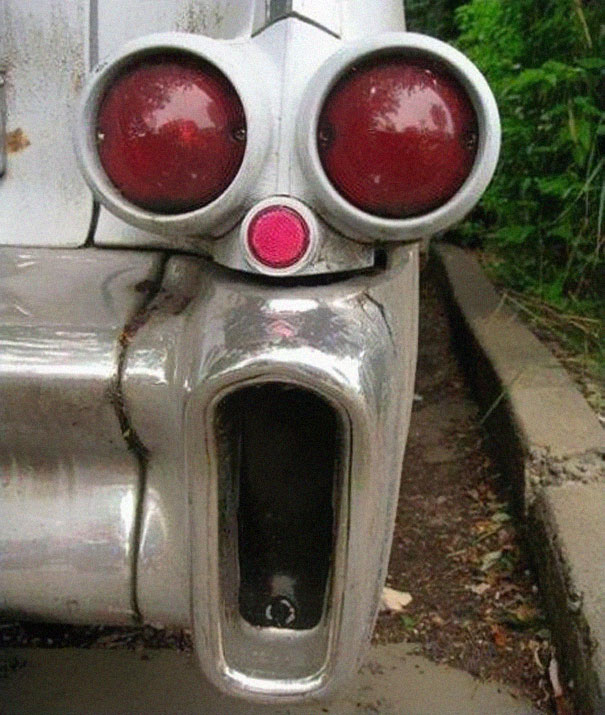 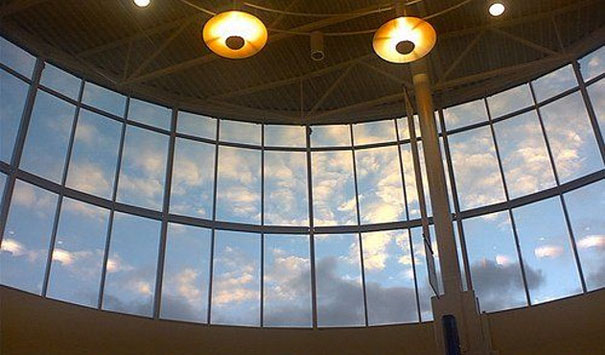