Kylie Jenner may have lost her best friend Jordan Woods amid the Tristan-Khloe scandal but don’t feel too sorry for her – as Forbes just named her as the youngest ‘self-made’ billionaire in history. The announcement that crowned her the queen of the business iron throne was hardly a shock as last year she was put on the cover of their “America’s Women Billionaires” issue.

However, not everyone was excited to hear about this mogul mom breaking the glass ceiling, because well as a member of the uber-wealthy Kardashian-Jenner clan – it was more of a roll down convertible than a glass ceiling. Just like they did last year people are sharing their hilarious reactions to the accomplishment and, unlike her lipsticks, they are priceless. 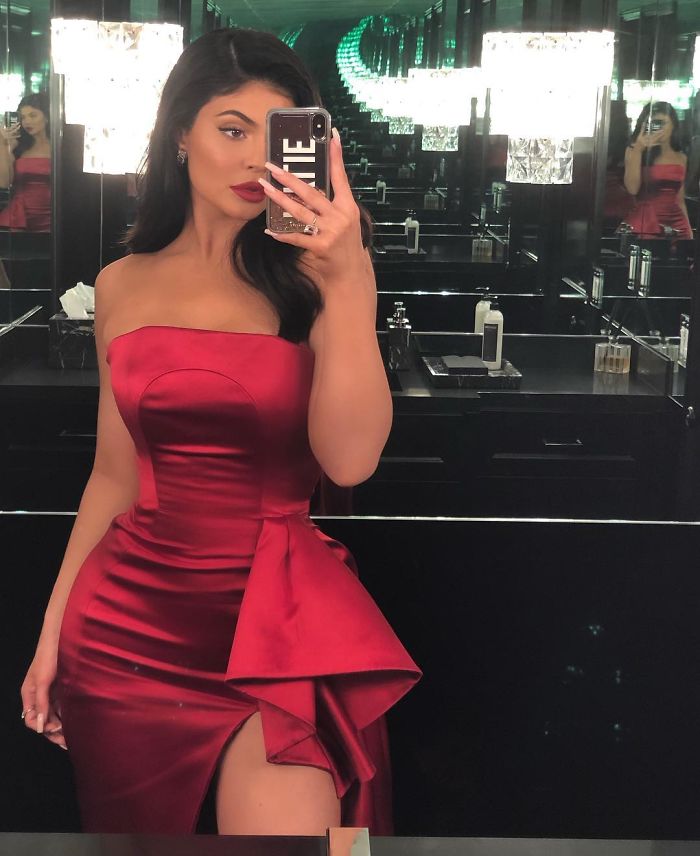 At only 21-years-old she has built up her brand Kylie Cosmetics into an empire. There was lip-kit mania over her signature product that became a must-have for every make-up junkie out there. At first, the lip-kits were only available for sale online or at pop-up shops that people were willing to sleep outside for access to. Her money mile-stone came last November when she signed an exclusive distribution deal with make-up retailer Ulta for over 1,000 of their stores. Following the deal, Kylie Cosmetics jumped up a 9% revenue. Forbes estimates the company is worth at least $900 million. 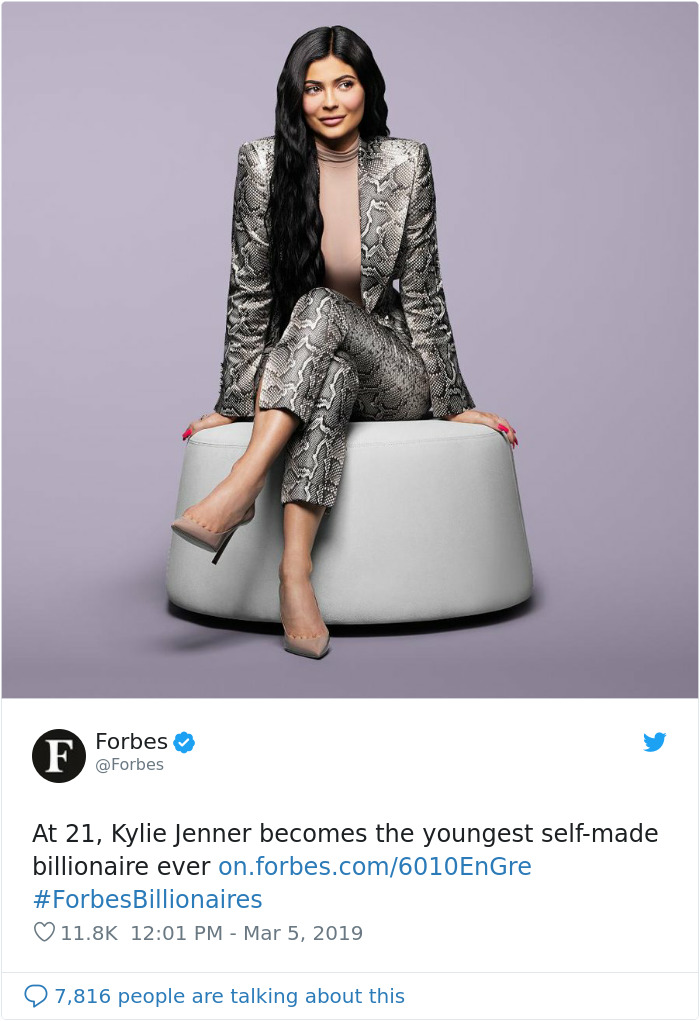 When you combine her cosmetics with her other business ventures the magazine reports that there is no question she is worth an estimated $1 billion dollars – pushing Facebook CEO Mark Zuckerberg out of the spot of youngest-ever self-made billionaire. Well a spade is a spade and a billionaire is a billionaire, but people everywhere feel uneasy with the term ‘self-made.’ If you have been keeping up with the Kardashian-Jenners or even give them a quick google you will know that this might not be an accurate term.

Dictionary.com took it upon themselves to challenge the term ‘self-made’ 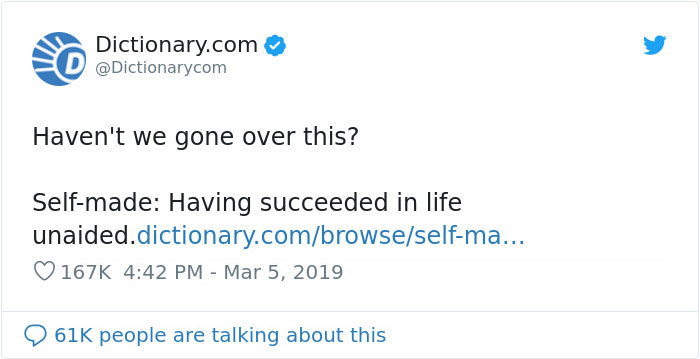 Other people agreed with the tweet and shared their opinions 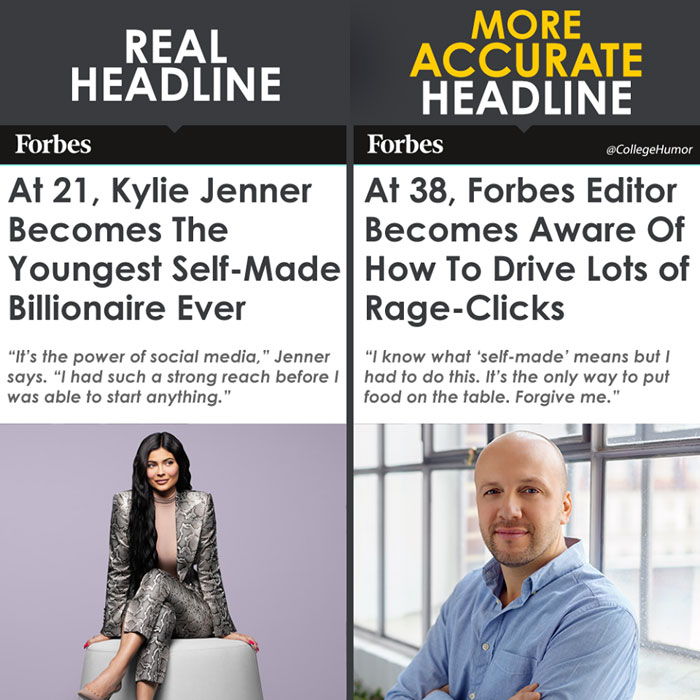 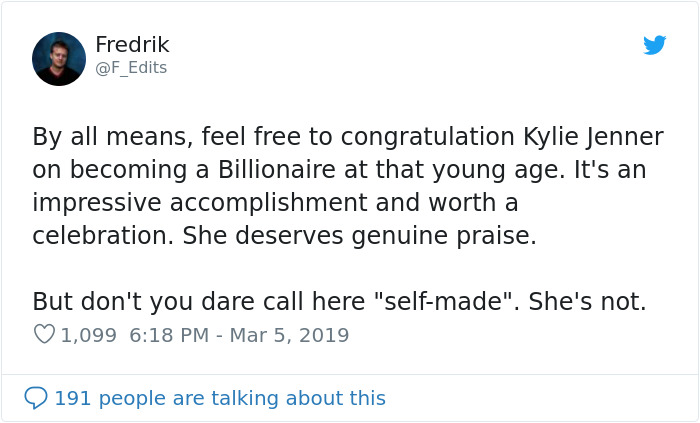 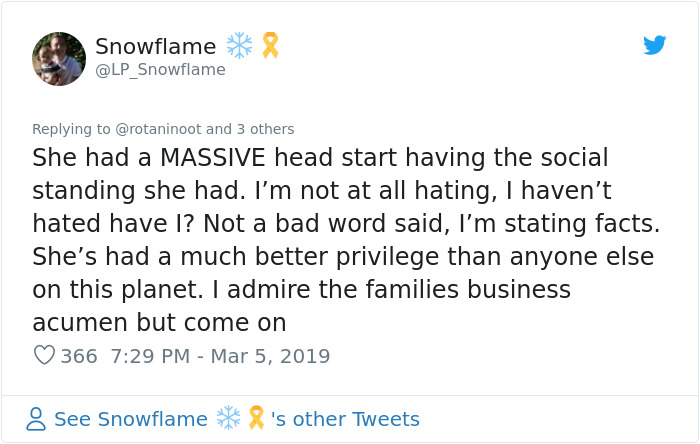 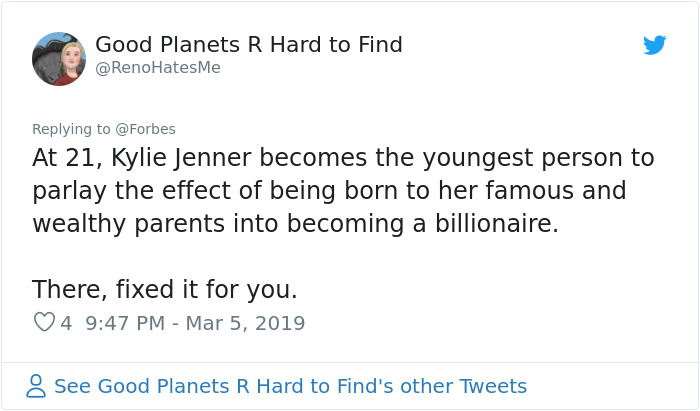 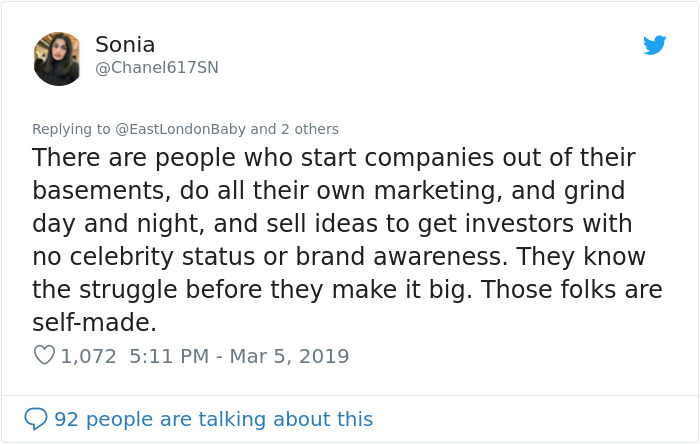 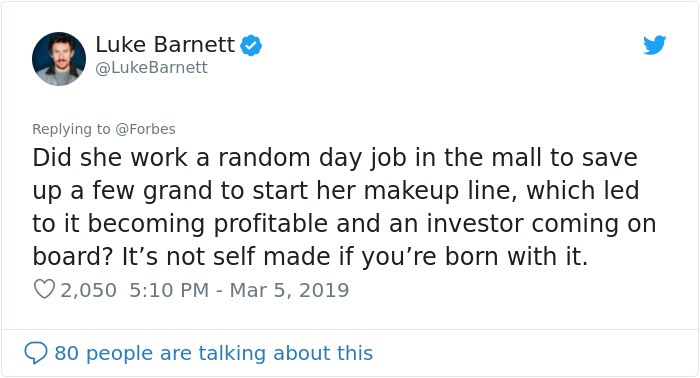 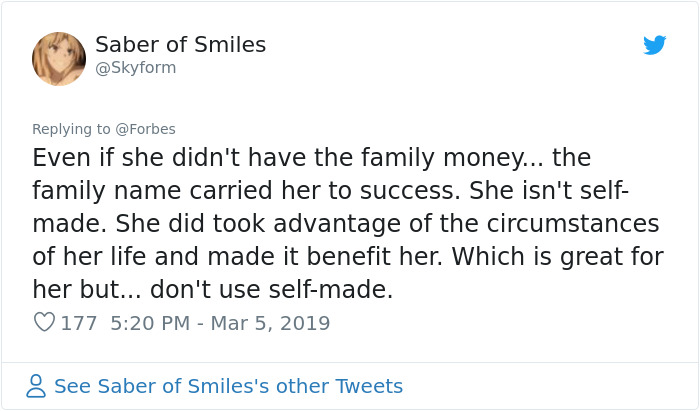 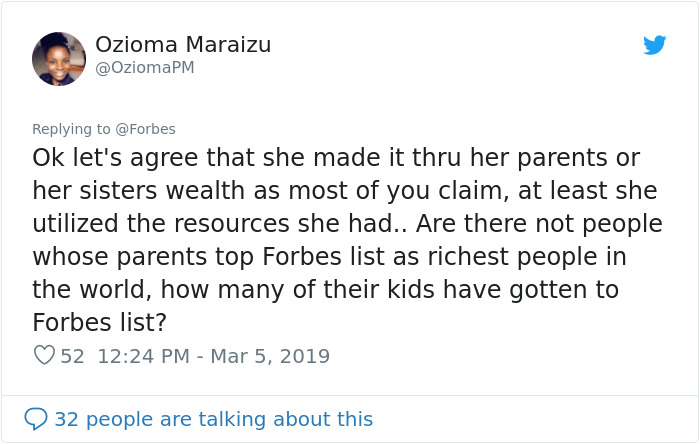