These 20 cake fails would, at best, double guests over in laughter, and, at worst, send them running for the exit! 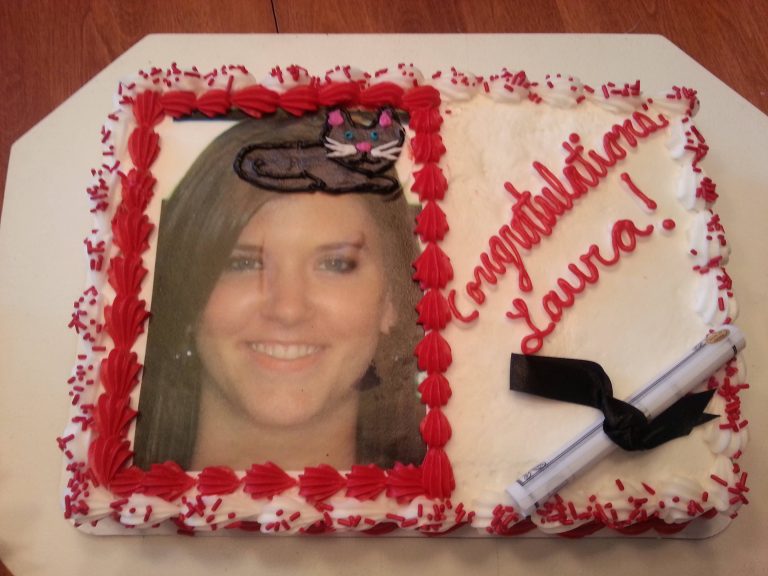 2. If you’ve ever seen The Little Mermaid, then you know the cake fail on the right looks more like a horrifying monster ripped from a nightmare with a mission to haunt you forever than Ariel. 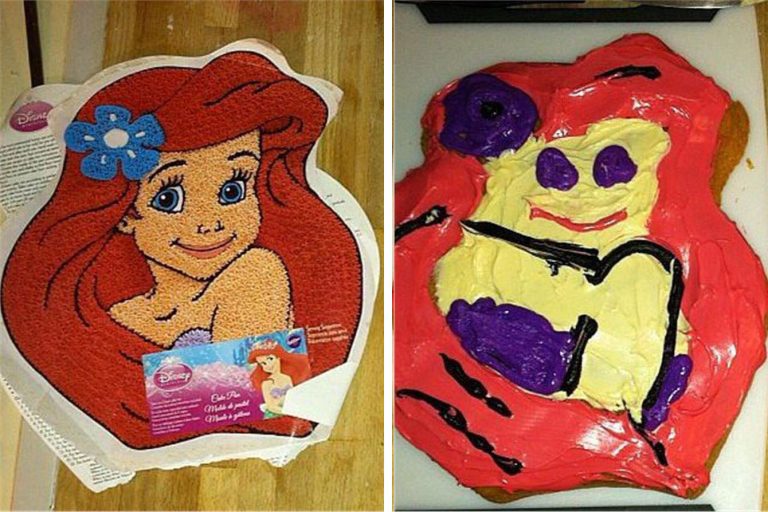 3. Just what everyone wants before their long-planned vacation: someone telling them to go by way of a fluffy dessert. Talk about a guilt trip! 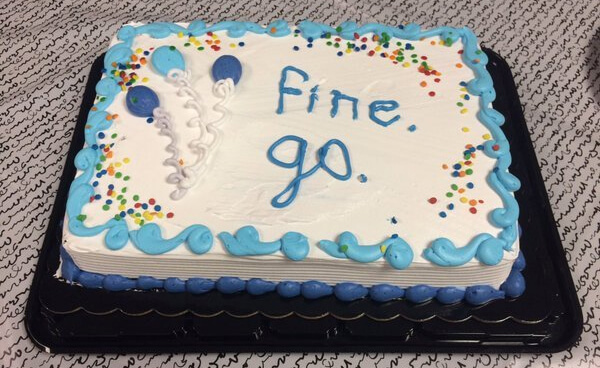 4. Imagine being an eight-year-old boy, excited that mom got you a Spider-Man cake…only to find this dog-man hybrid, submissive disaster. Your Spidey senses would be tingling—and not in a good way. 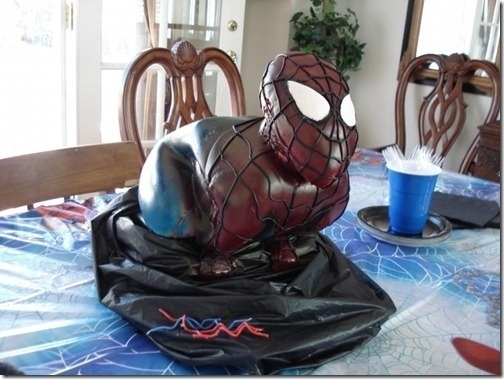 5. Don’t tell Captain Picard about this cake. While the real Starship Enterprise boldly goes where no one else has, this egregious cake should’ve gone boldly into the trash! 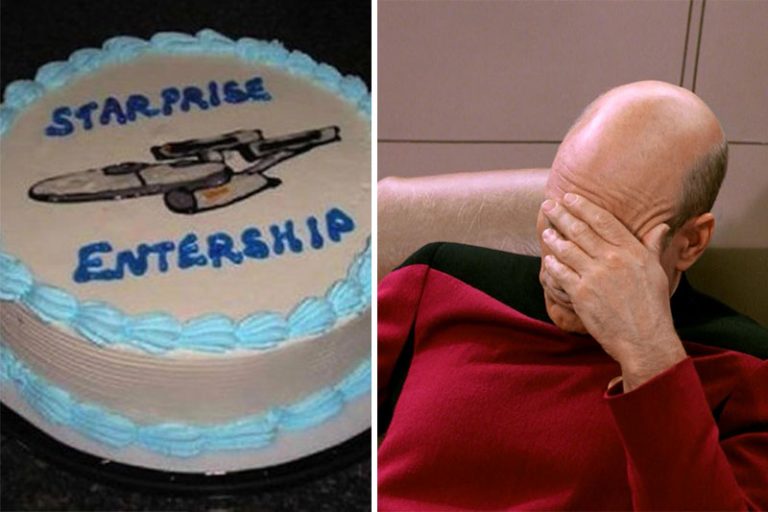 6. The baker literally translated what the cake buyer wrote down, and, in doing so, turned a lovely farewell message into an ominous threat: Say it. Say you’ll miss us. 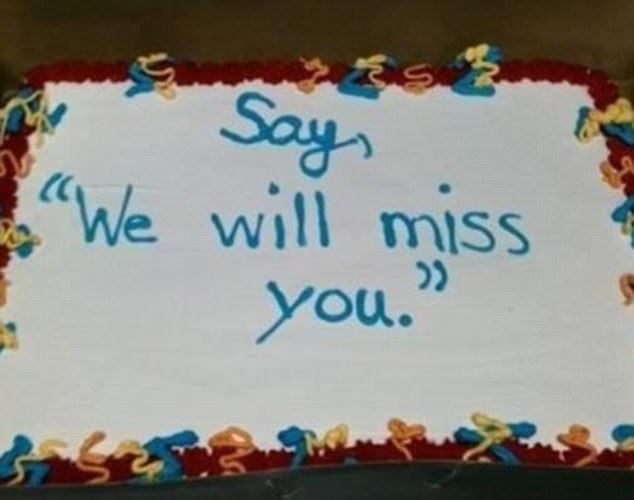 7. Saltines for ears? Yikes. Whoever baked this cake apparently saw only one cat in his or her lifetime, and it was a feral cat fresh off a two-week-long catnip bender. 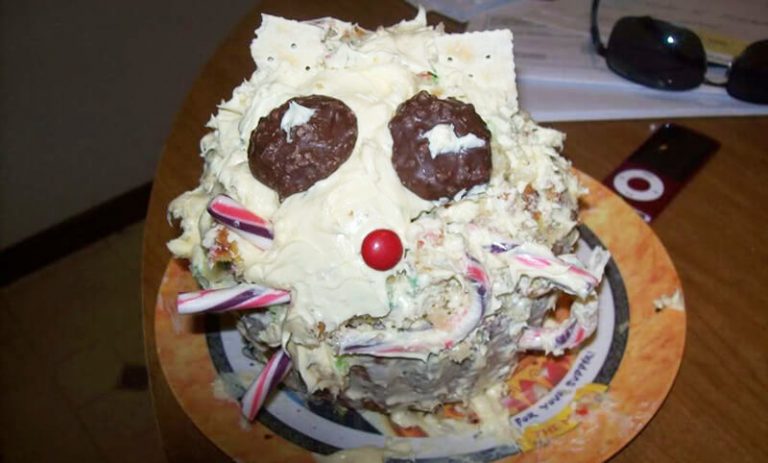 8. Any fond memories of playing Super Nintendo with friends and family were likely crushed when the birthday boy saw this grey brick cake. Someone sentence the chef to four hours of video games. 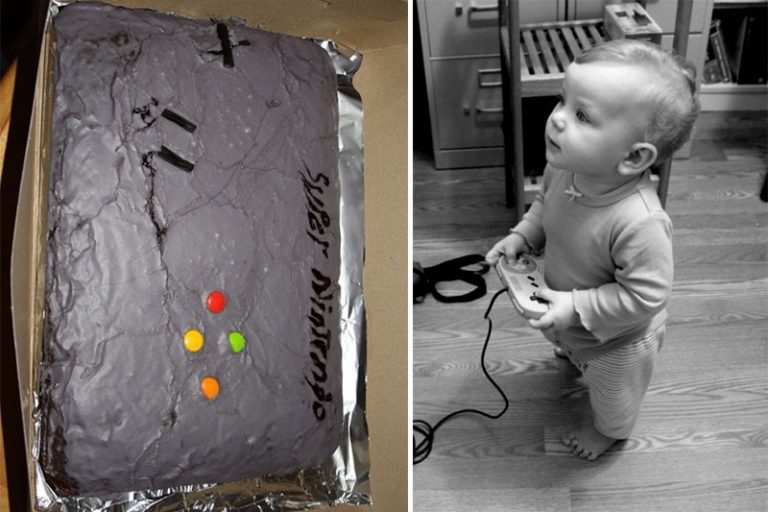 9. Legends of the kid’s cartoon character Bob the Builder said the man could fix anything. But not even he could fix this beefcake landslide—a disaster, through and through. 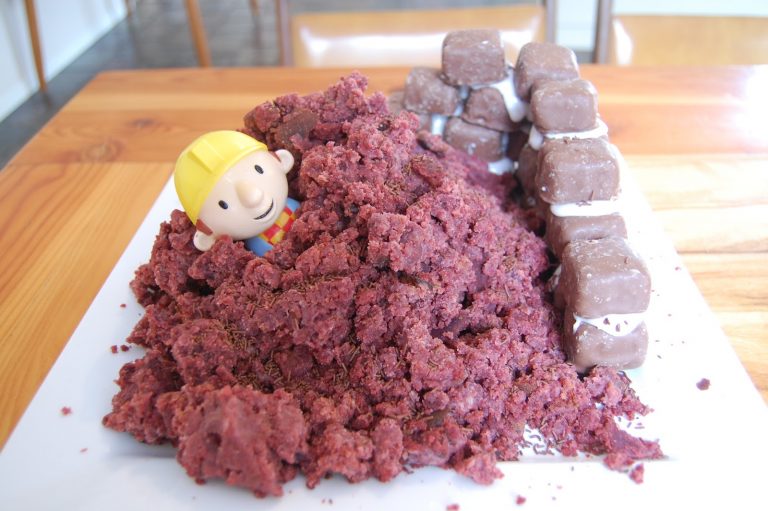 10. Even the cat was disappointed in this cake’s recreation of his likeness, but let’s face it: unless that thing was covered in kibble, he was never going to be truly delighted with this cake. 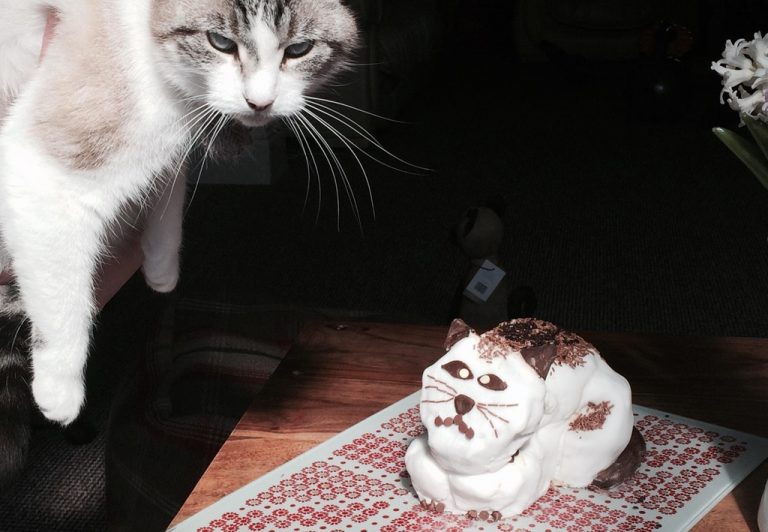 11. Where to start with this cake disaster…The Princess Leia hair buns for ears? The crow’s feet that make Disney’s iconic mouse look aged by years of abusive labor camps? Get this mouse some help. 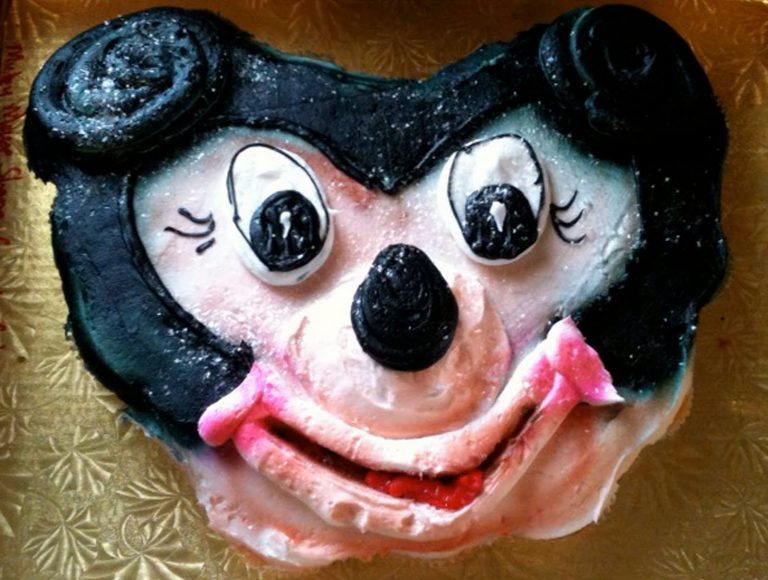 12. Asking a baker to proofread a cake is like asking a plumber to look over your taxes: sure, they might catch errors, but it’s probably best you don’t count on it. 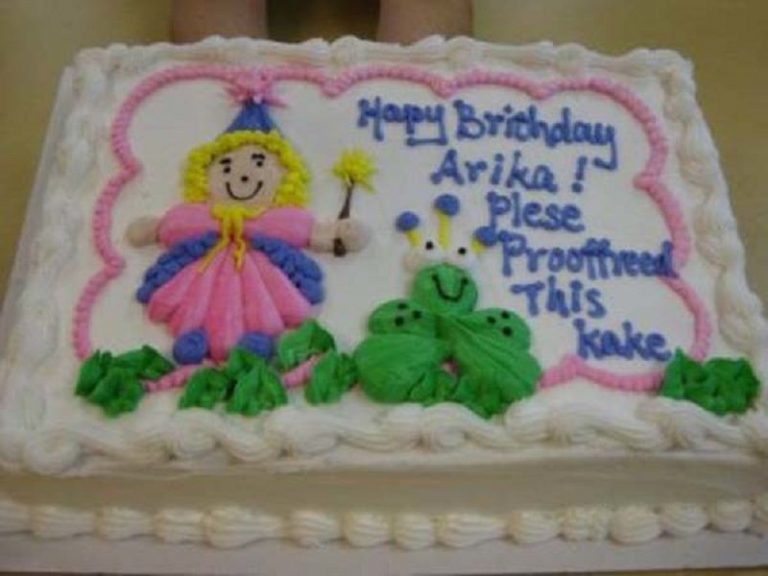 13. Another baker took a shot at a Spider-Man cake, and though it’s certainly different from the dog-man hybrid, they missed the mark a bit on his, well, everything. Really nailed his three fingers though. 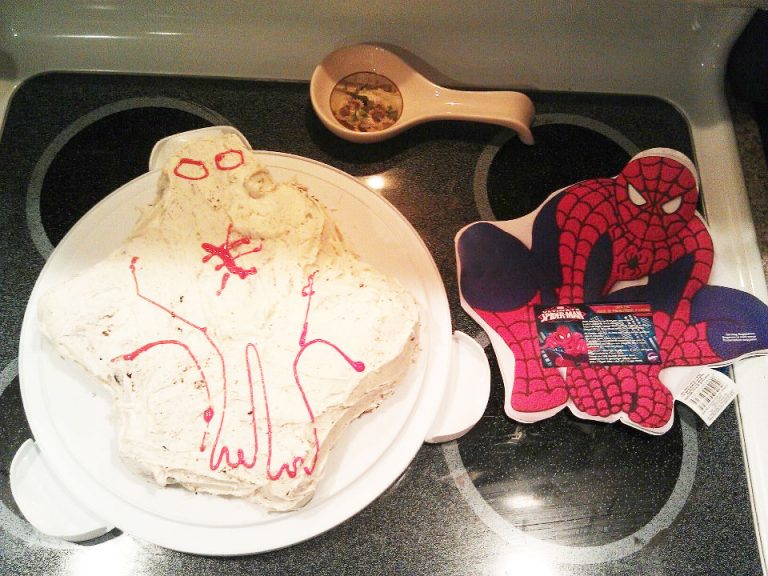 14. Because of a spelling mistake, this cake went from simply declaring the recipient “Valedictorian” to offering a noble compliment. Who wouldn’t want to be a valid Victorian? Sounds regal as heck. 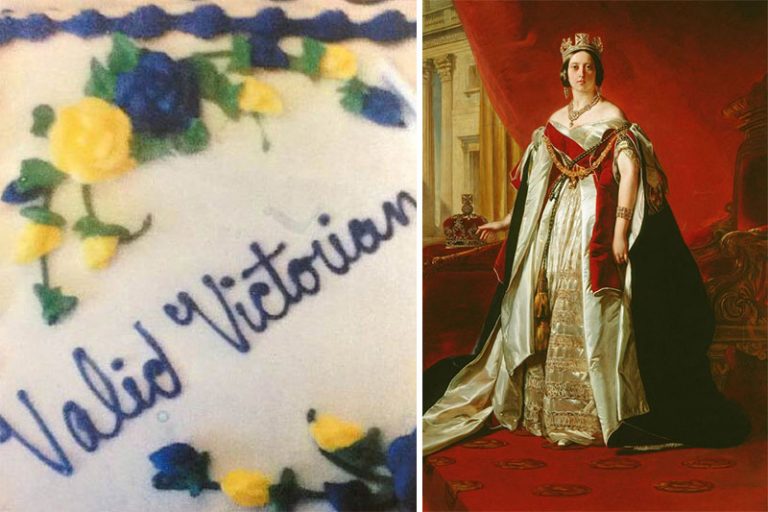 15. Admittedly, this cake looks pretty tasty, at least until you see the enormous buck teeth shoved into place just below the chocolate-ball snout. Were those a necessary addition? 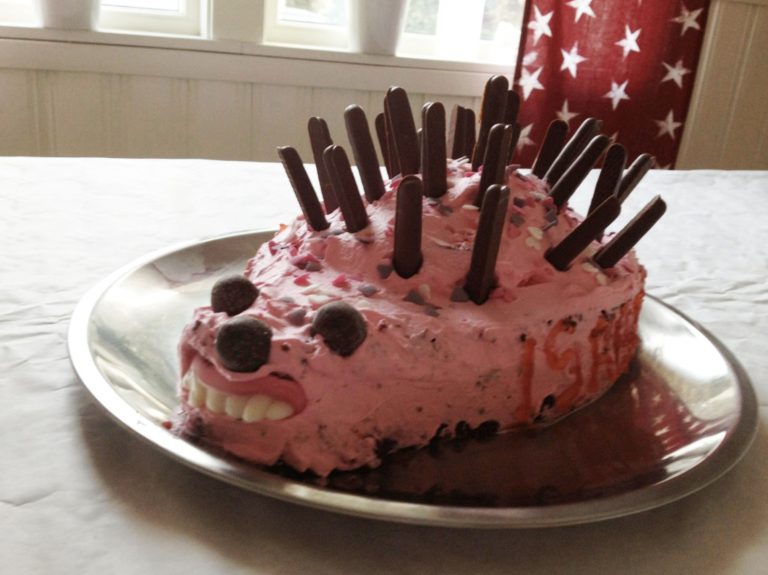 16. It would’ve been easier for the baker here to just write, you know, “Happy Birthday,” but they went for a gag. Now their cake’s picture is on the internet, so it looks like they made a clever choice. 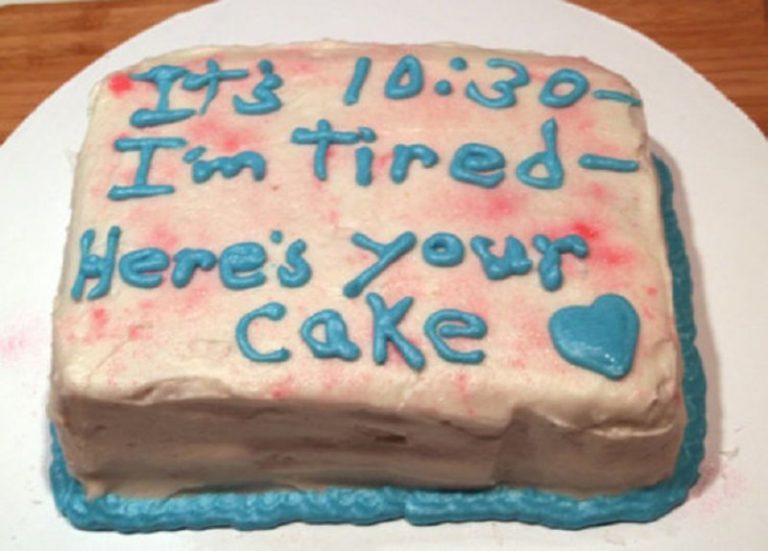 17. If you tilt, squint, turn your computer screen upside down, and ignore the cake’s massively undersized head, the cake sort of, kind of looks exactly like pop sensation Hannah Montana…right? 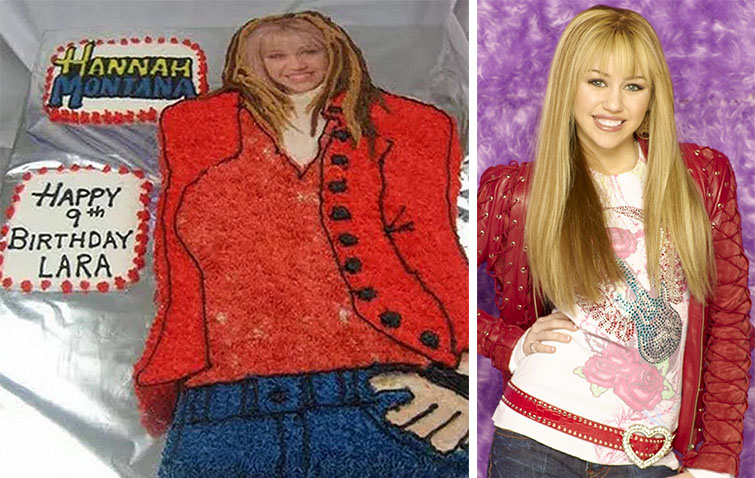 18. This 30-year-old didn’t get any stars and sprinkles on her cake thanks to an ordering snafu. But you have to wonder how that would’ve looked on a surface of brown frosting anyway. 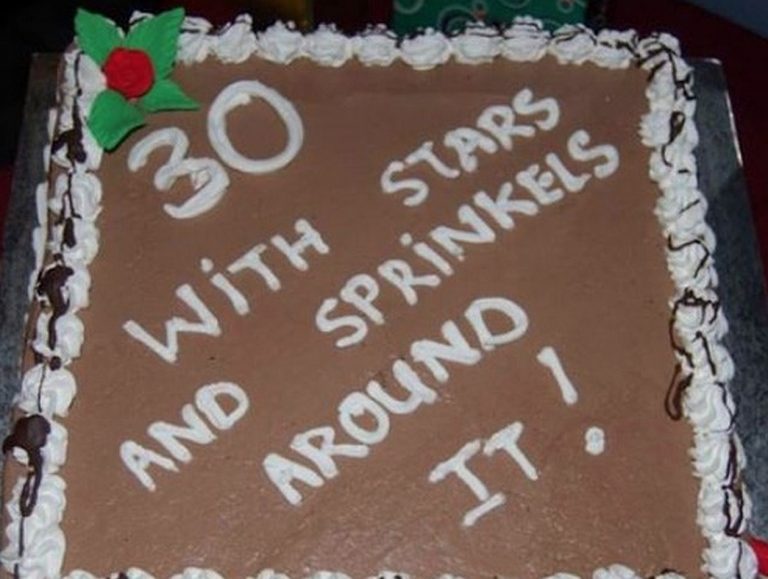 19. Either the person who ordered up this cake ironically forgot how to spell remember, or they cleverly created a new verb. Unfortunately, it looks like if that’s the case they forgot to include the definition. 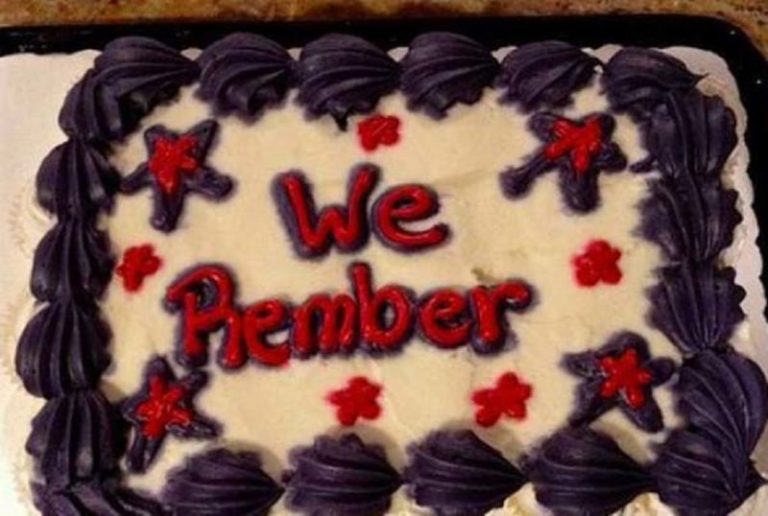 20. Because school was out for summer, no one had the energy to correct the egregious grammatical error. Save all that fancy, right-way talkin’ for the school year. 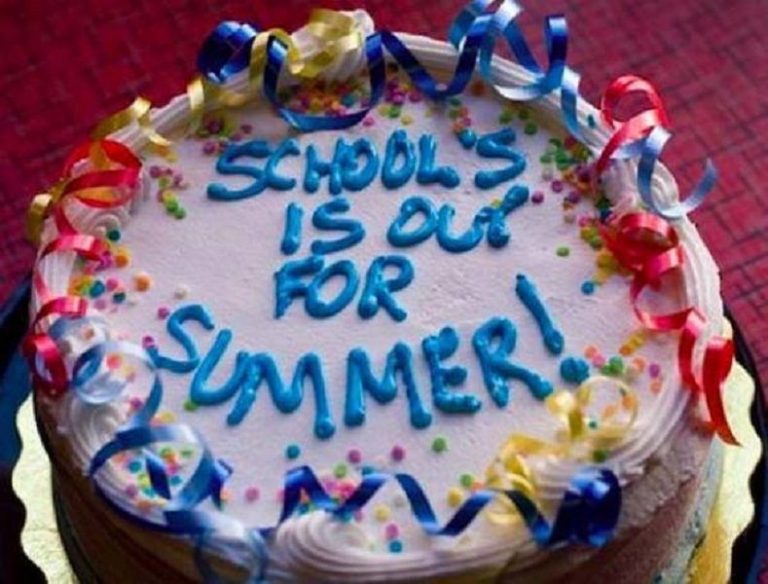 The good news is, no matter how these cakes looked, they probably still tasted good. And who can be mad about cake fails when they’re eating said cake?