Viewers don’t even know that the most amazing scenes were made not by their favorite actors but by stunt doubles whose names they don’t know. And makeup artists can make these actors look even more alike. 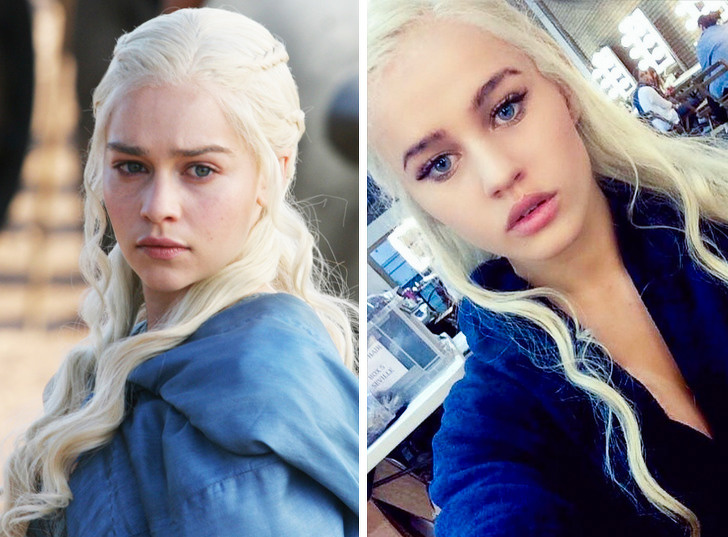 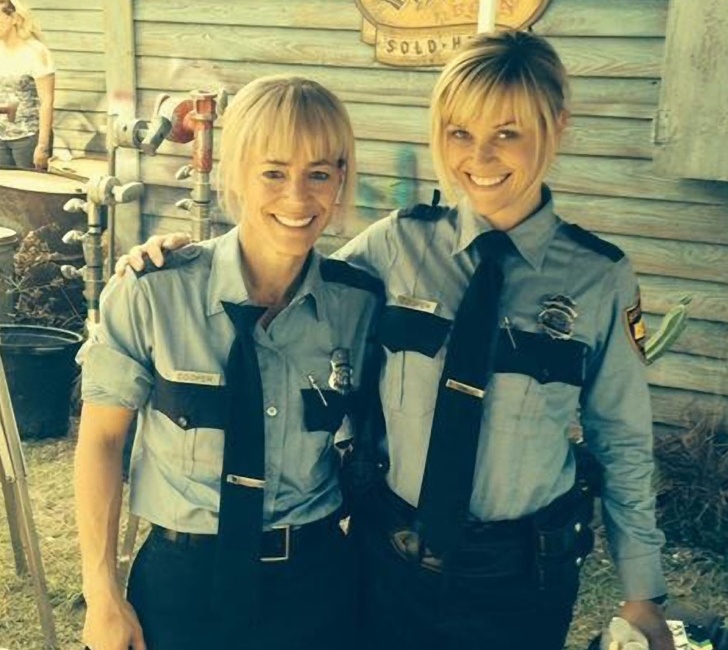 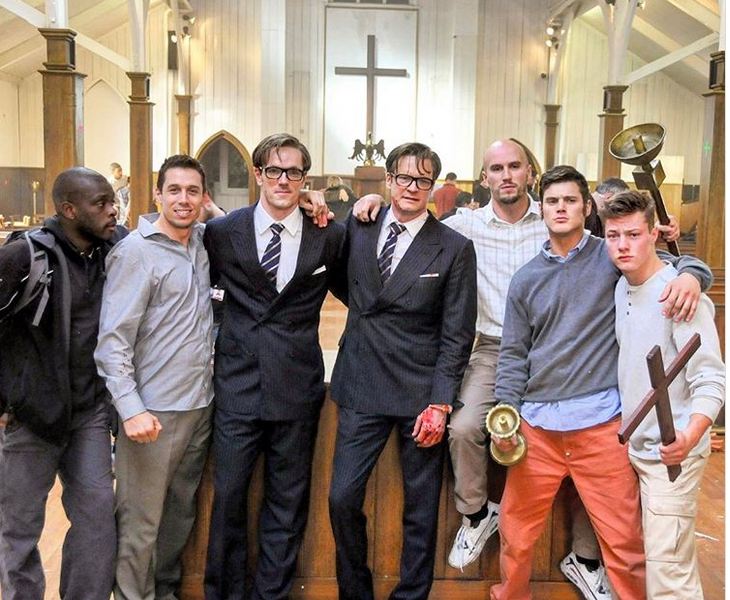 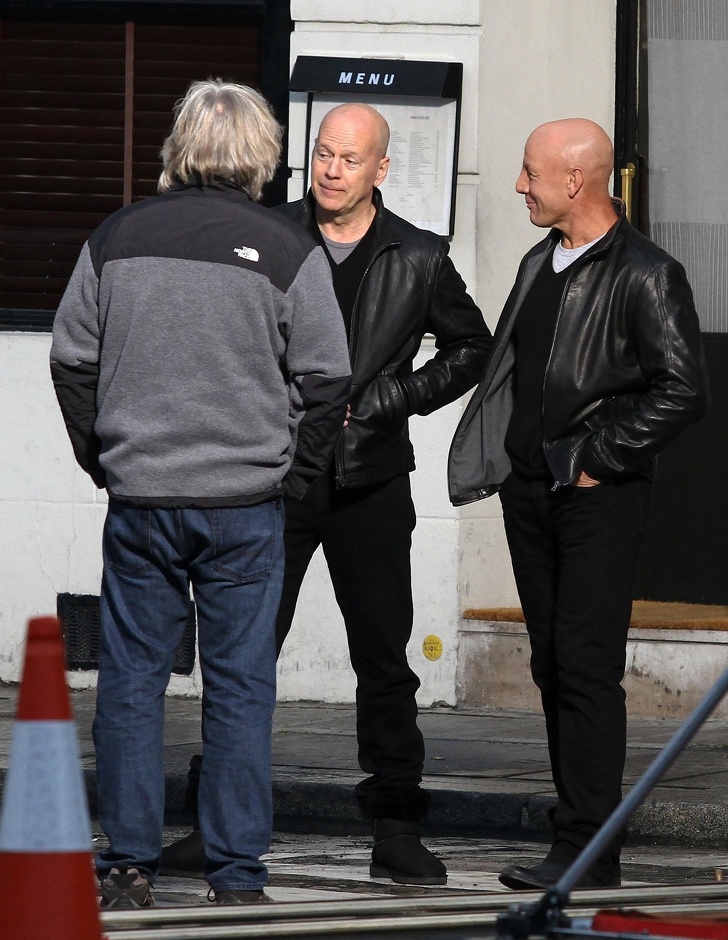 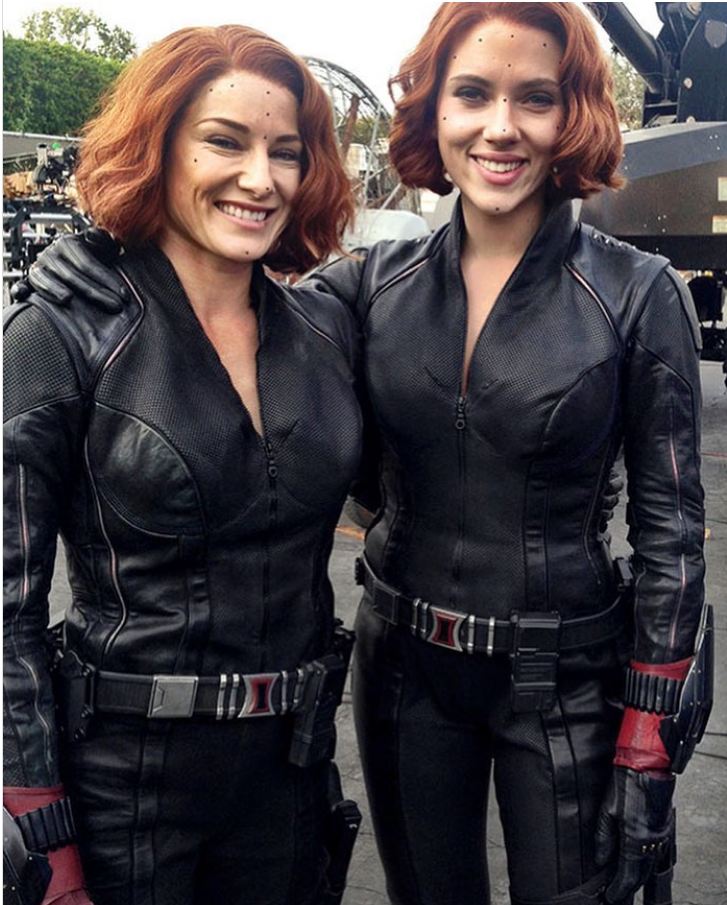 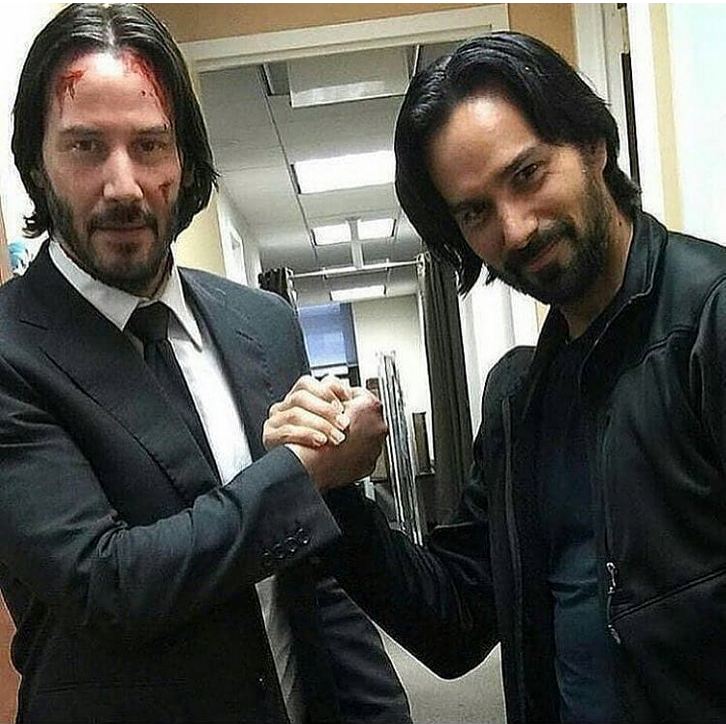 Will Smith and his stunt double, Collateral Beauty 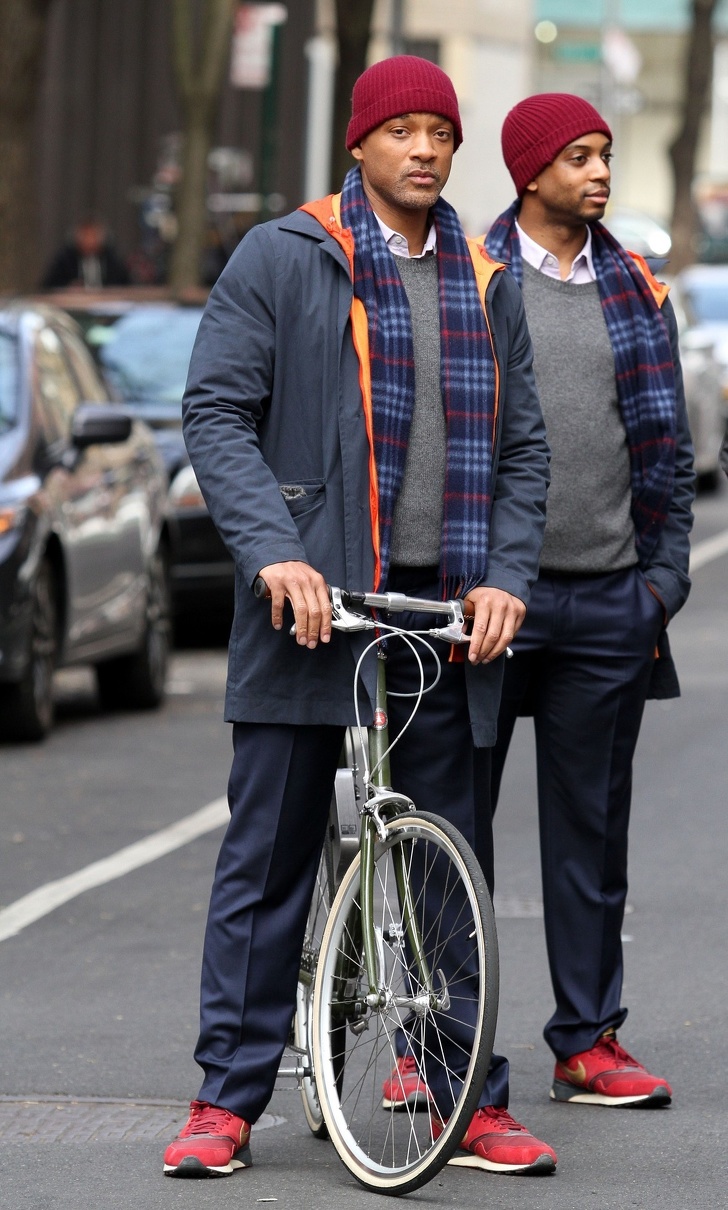 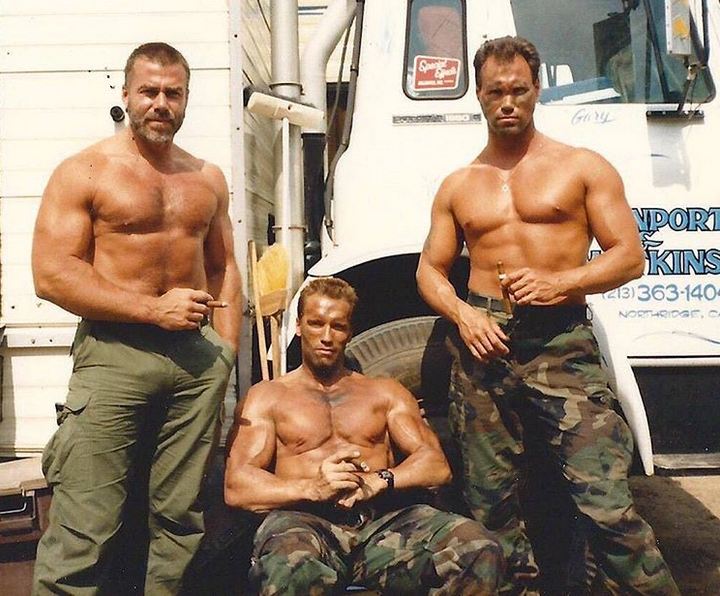 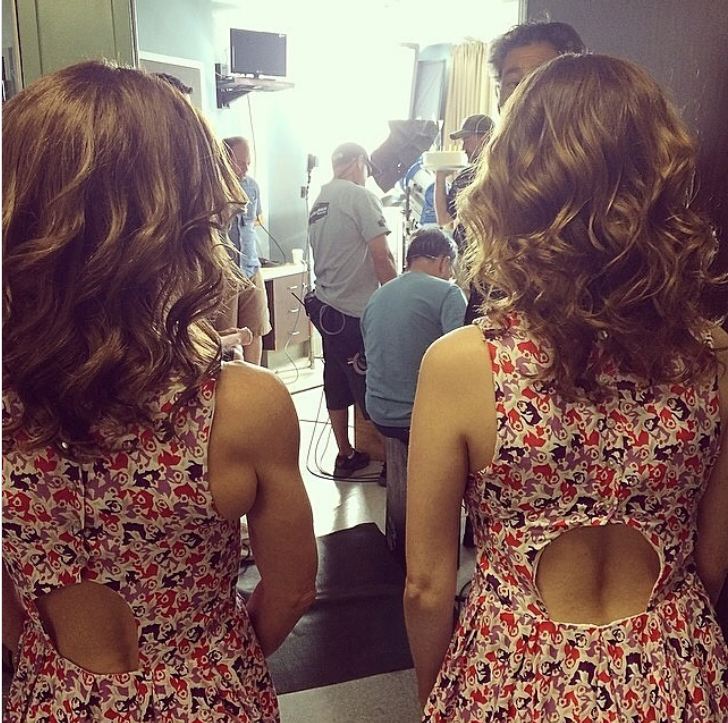 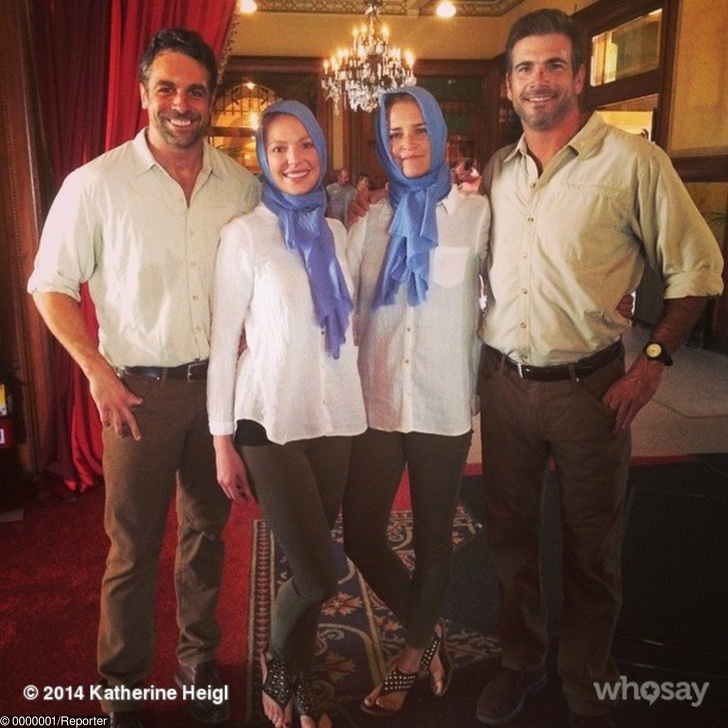 Robin Williams, and Mike Mitchell, Night at the Museum: Secret of the Tomb 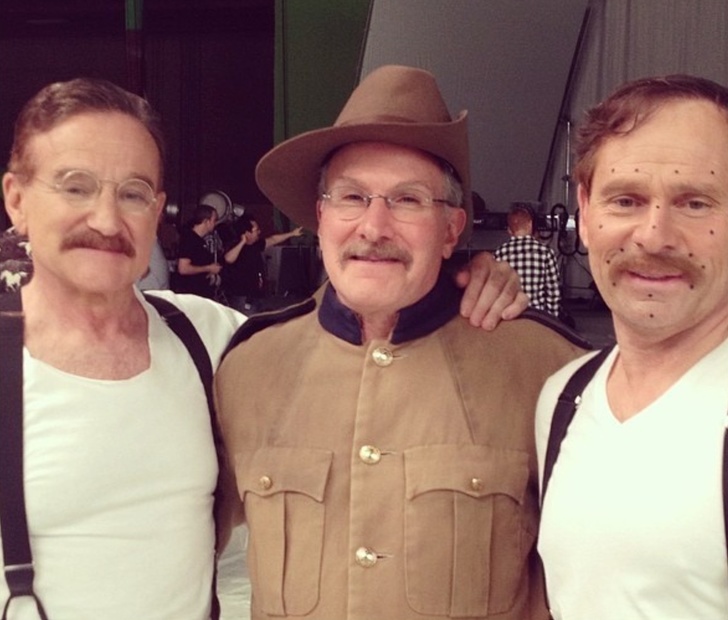 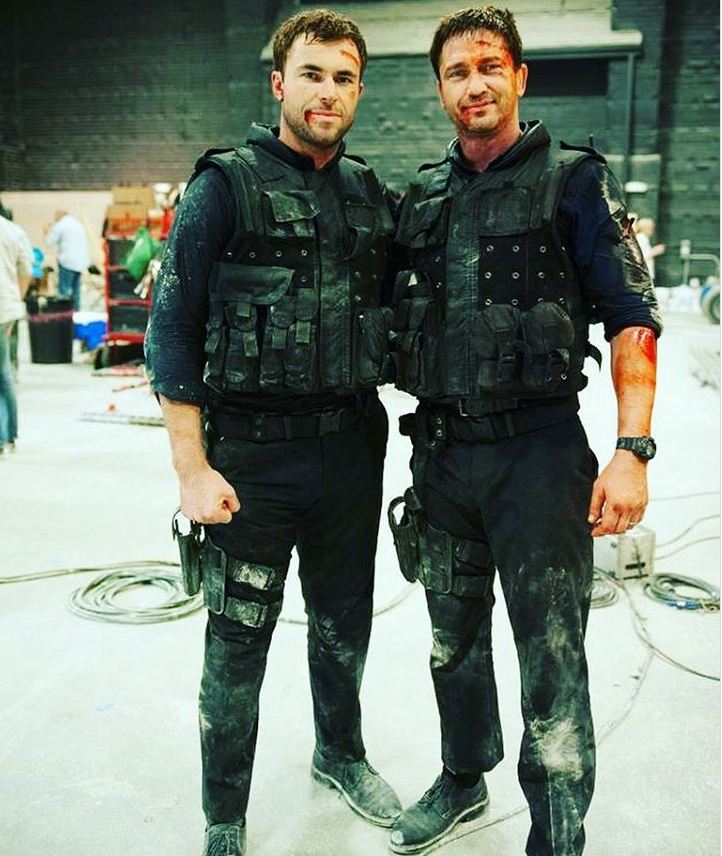 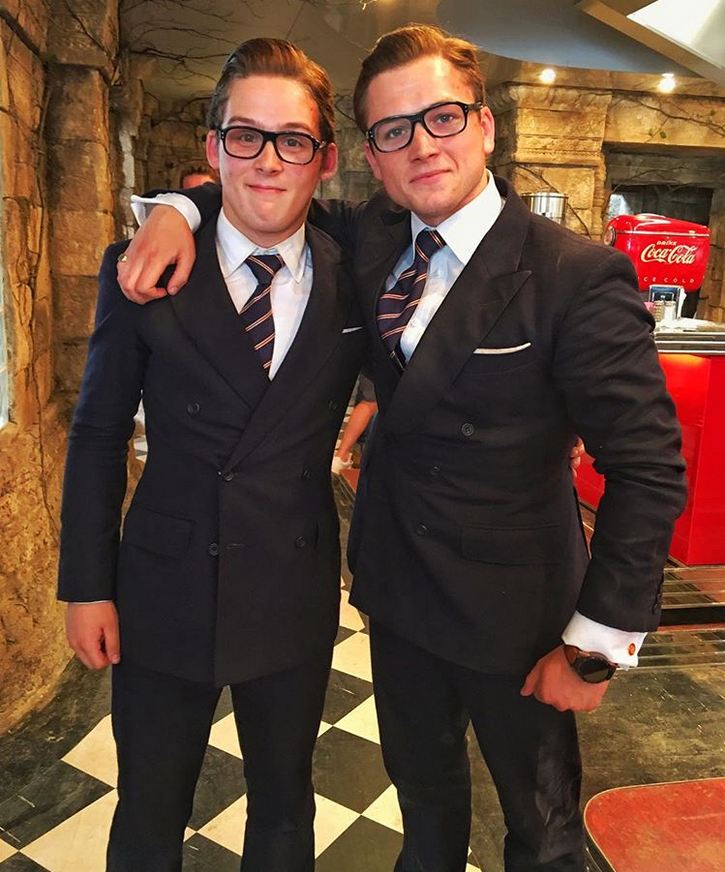 Joaquin Phoenix and his stunt, Joker 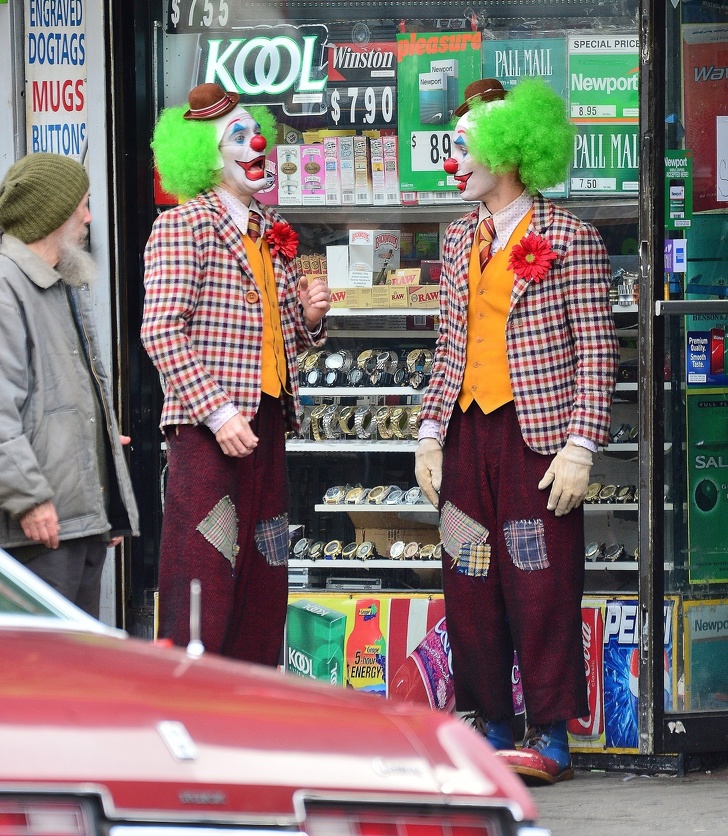 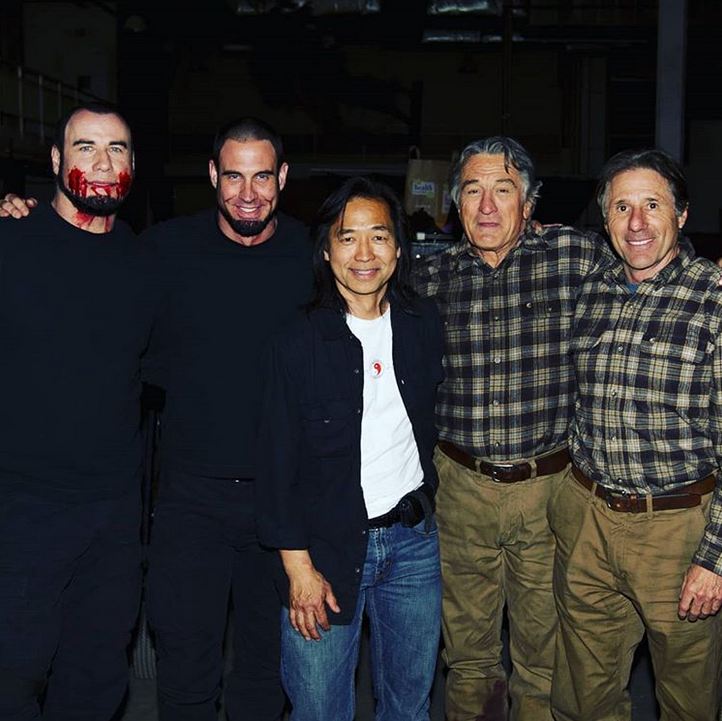 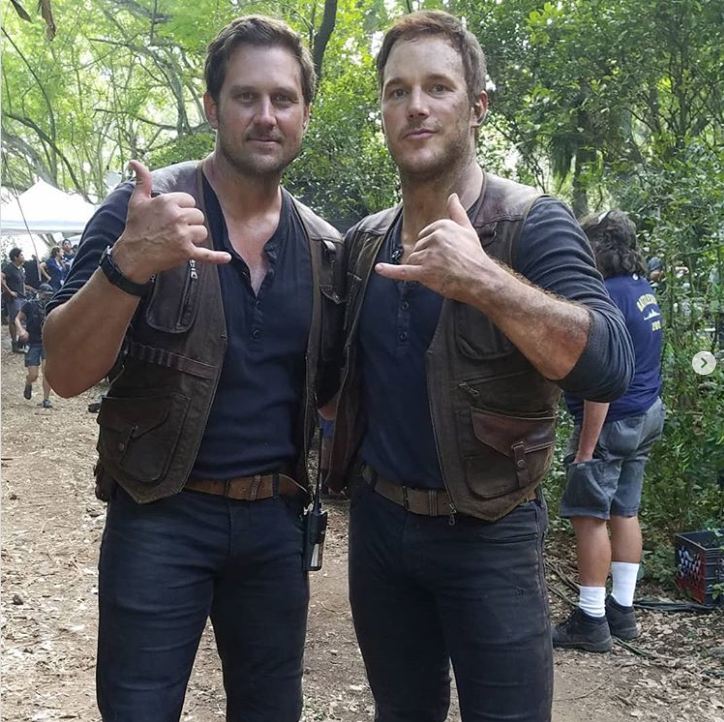 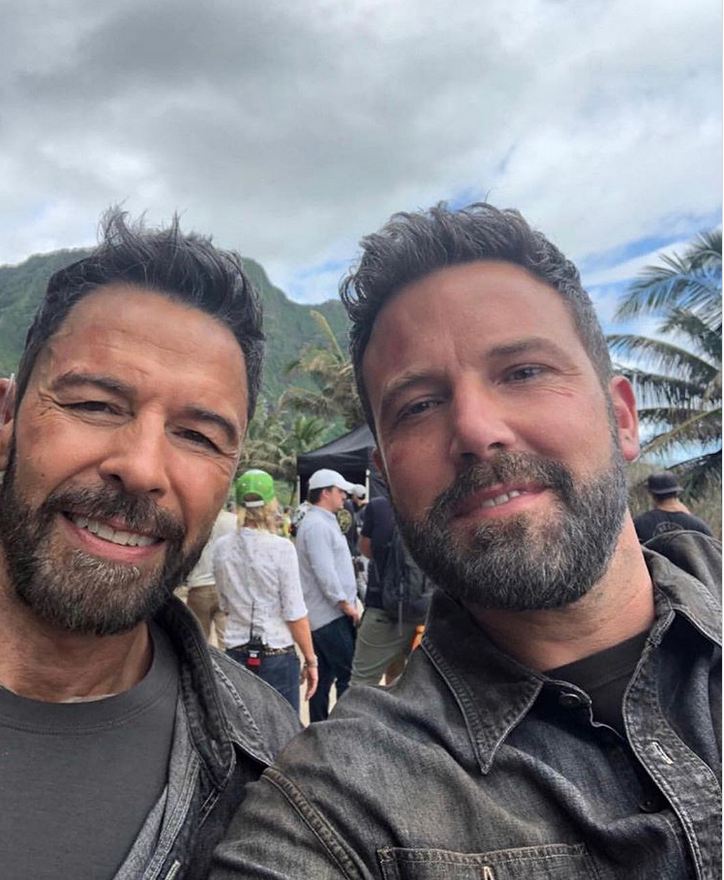 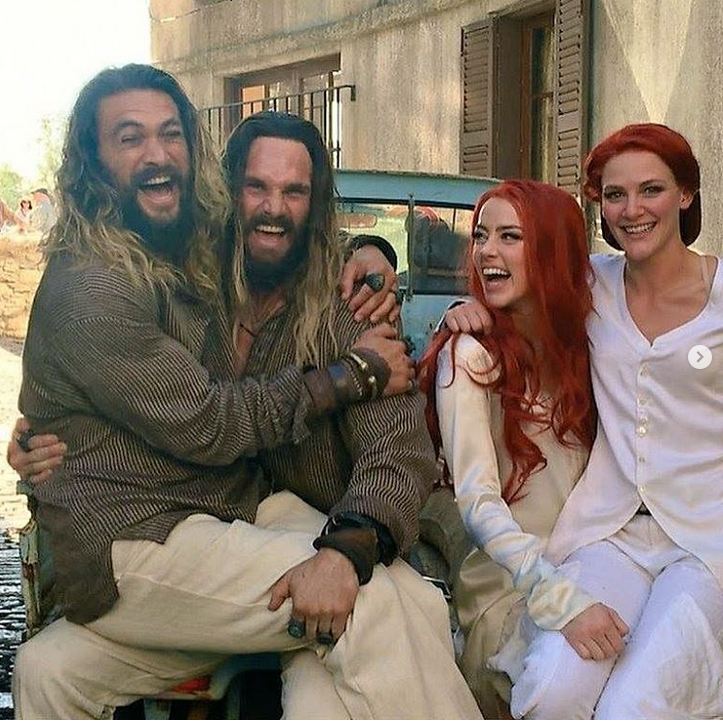 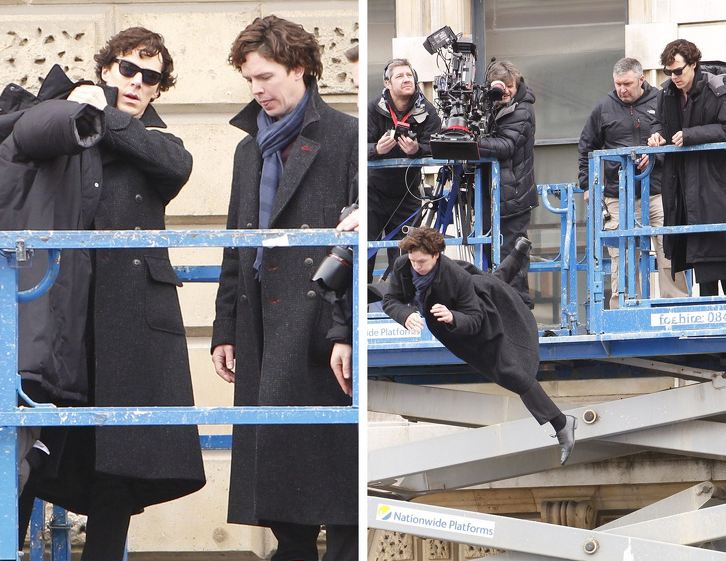 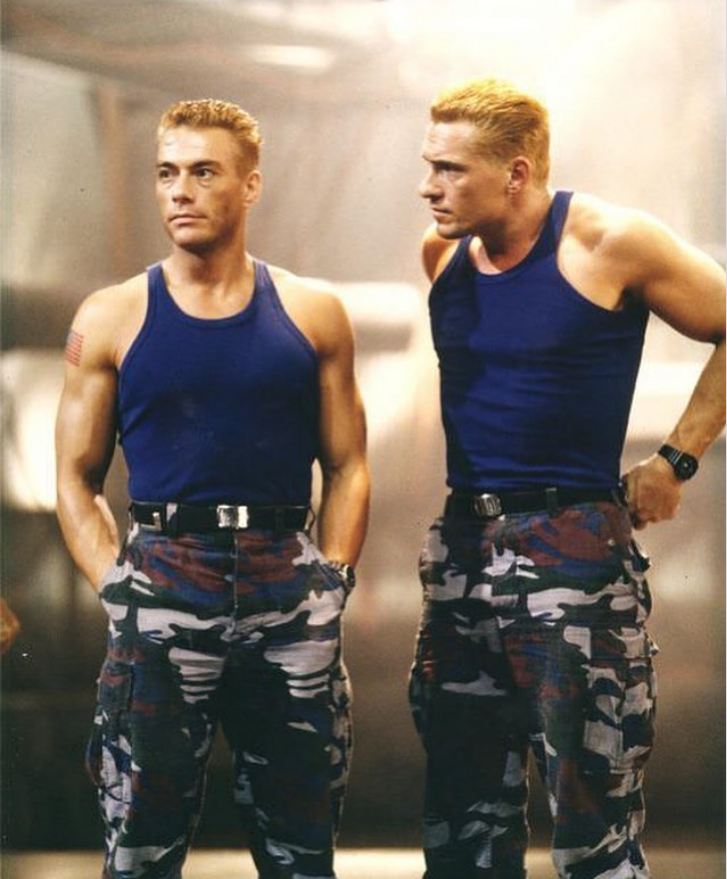 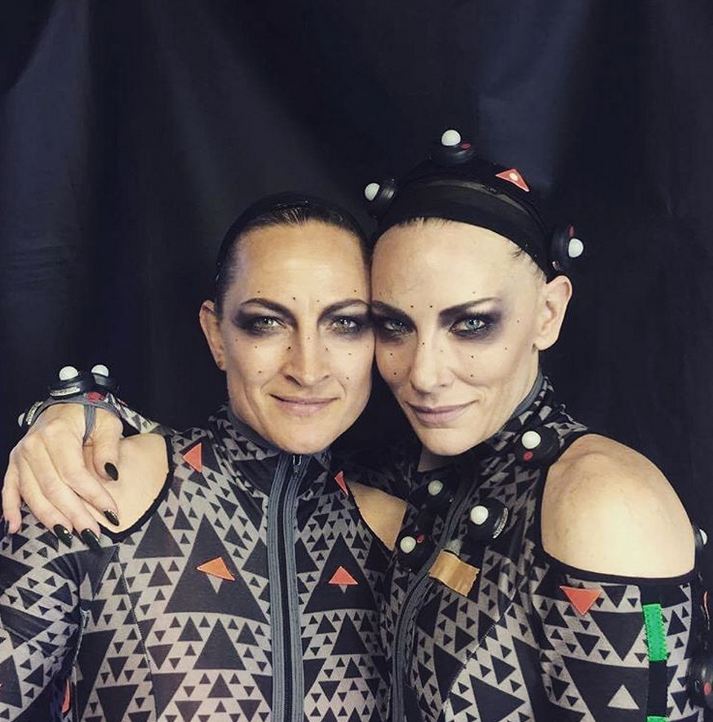