Earth can be a tedious and depressing place to reside. After all, the news only seems to cover the grim realities of wars in foreign lands and political ineptitude within our governments. But as these twenty exciting and mysterious discoveries prove, Earth can still spring up some incredible stories.

Here are twenty findings that remind us how fascinating Earth still is.

An illustrated manuscript, known as ‘The Voynich Manuscript,’ remains a mystery to historians. In part, this is because the text has no known origin, thus rendering it almost impossible to track. 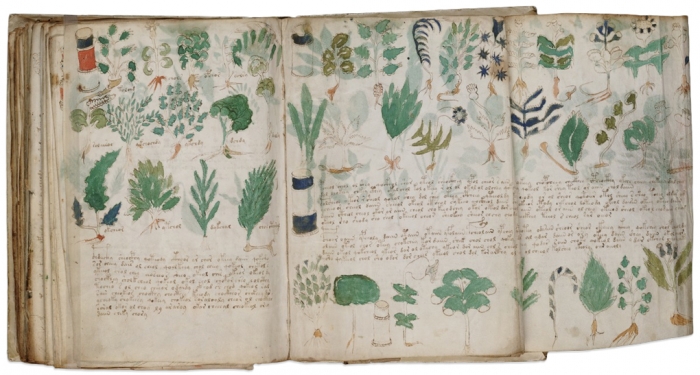 Still, that hasn’t stopped linguists and scholars attempting to solve the writing’s meaning. In fact, two people came forward in 2014, with one attributing the text to an ancient dialect, while the other believed it was a coded Asian language. However, through assessing the paper’s material, historians have at least managed to date the document to the early 15th century.

Dating back over 3,000 years, this freaky relic was found in the caves of Mount Owen, New Zealand. The claw belonged to an extinct flightless bird known as the ‘Moa,’ which became extinct around 500 years ago. 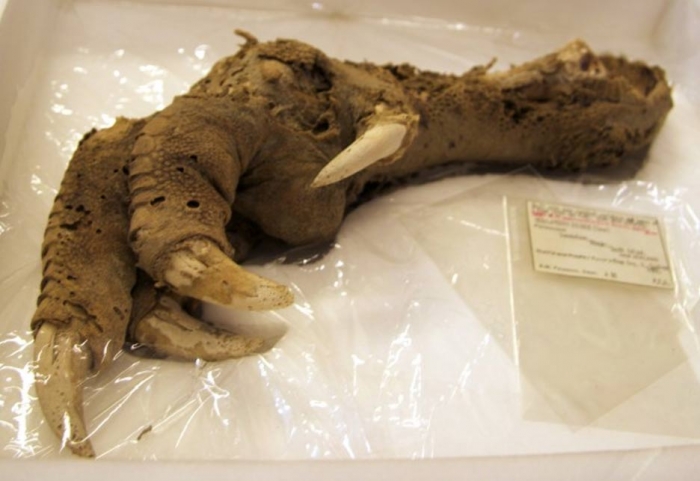 However, with the claw relatively preserved, scientists have since questioned that figure.

Around 300 stone spheres appear around the nation of Costa Rica located on the Diquís Delta and on Isla del Caño. Thought to be from the now-extinct Diquis culture, the spheres date from around 600AD. The best-known theory for their existence is that they lined the way to houses of chiefs, but this is not a certainty by any means. 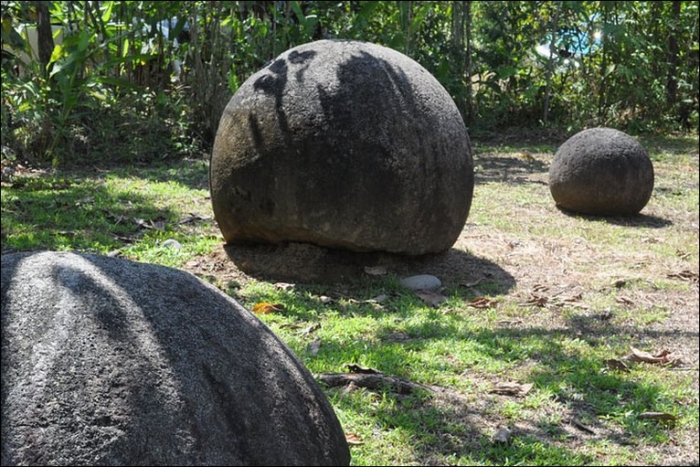 Ranging in size and weight, there are many local myths about these rocks, but none are particularly forthcoming with evidence.

4. Gate of The Sun – Tiahuanaco, Bolivia

Sculpted by the Tiwanaku culture some 1500 years ago, the Gate of The Sun was rediscovered by European explorers during the 19th century. A carved stone gateway that apparently opens up to something that is no longer there, it has been left where it was found although there is some debate as to whether this was its original location. 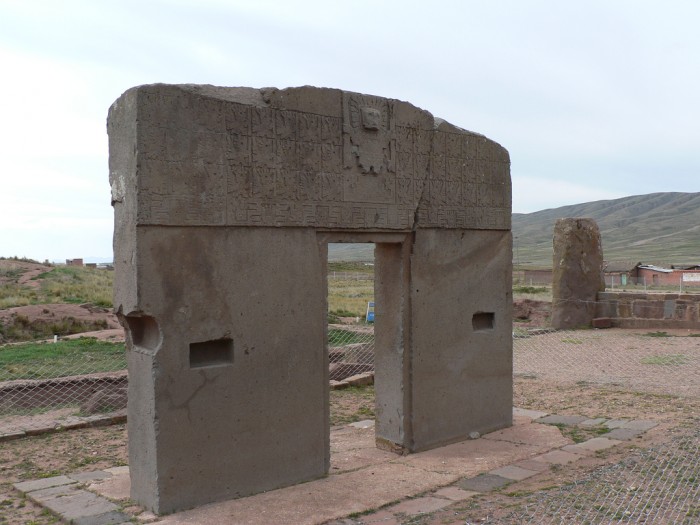 Upon the archway are carvings of winged effigies, condors, and humans that appear beneath rays of the sun. These are thought to be linked to astrological beliefs of the time and are extremely similar to Incan symbols found across South America although their exact significance is yet to be discovered.

Underground tunnels dating back to a time period pre-Christianity in Europe have been found in various places across the continent, and one expert has speculated that their construction may be linked in some way. 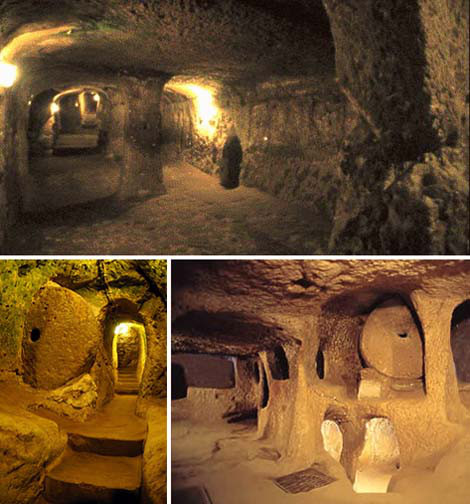 With hundreds of these tunnels found under neolithic structures, Dr. Heinrich Kusch sees this as evidence of a larger network possibly used to travel in times of war and unrest although each individual area does not link to the next, construction may have been around the same time and no one is quite sure as to why our ancestors across a whole continent all would have had the same idea around a similar time.

Britain’s SS Gairsoppa was the victim of numerous Nazi Torpedo strikes in 1941. Though, aside from human fatalities and the drowning of the ship, 240 tonnes of pure silver bullion also plunged to the bottom of the Atlantic Ocean. 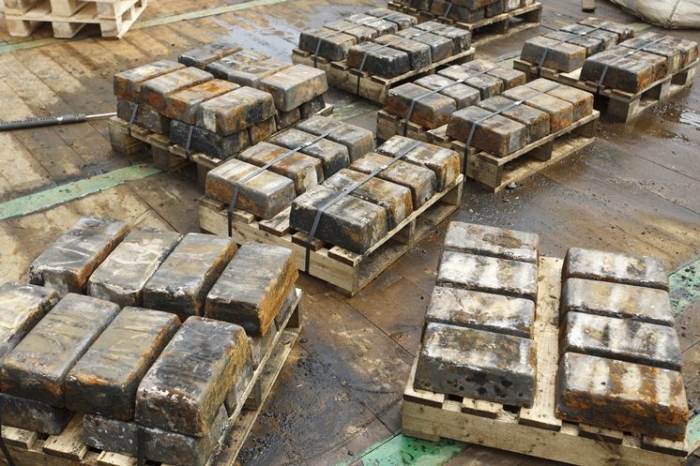 However, in 2012, the Odyssey Marine Exploration of Tampa, Florida recovered forty-eight tonnes of the solid silver blocks, as the photo above illustrates. It’s believed the find’s value was $38m!

The ancient city of Mohen-daro lies in the desert and is one of the world’s earliest major urban settlements. Built around 2500 BC, it was only re-discovered in the 1920s. 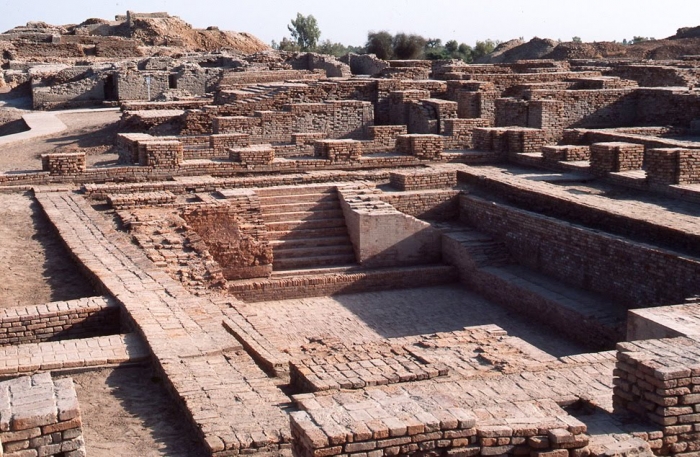 With signs of city planning, social organization, and a drainage system it was an incredibly advanced city for its time, and no one is quite sure why it was abandoned although many point to the decline of the Indus Valley Civilization.

Thought to be around 1000 years old, these mounds found in a small fishing village in Canada confirm that Viking Settlers made it to North America some 500 years before Christopher Columbus did. Only discovered to be of Nordic origin in 1960, they were originally thought to belong to an Indigenous peoples but excavation found them to be workshops and dwellings of the Norse. 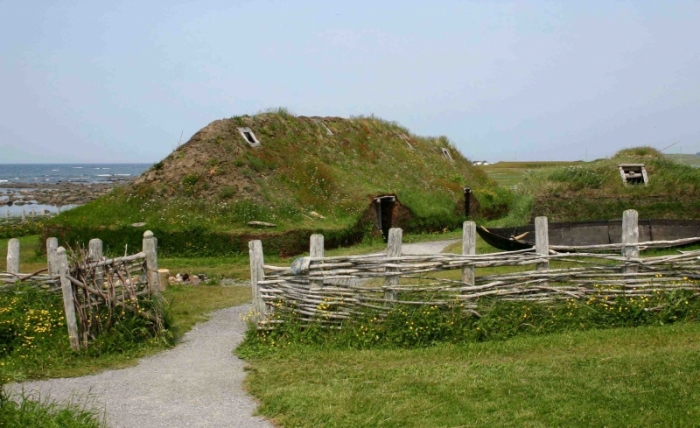 Because of their fairly recent discovery, little is still known about what happened to the settlers here and how or why they came to the region.