While you wouldn’t say Tormund And Brienne’s relationship is nearly as romantic as Romeo and Juliet’s, all Game of Thrones fans know the two definitely have something going on. In fact, they even started creating memes about their “romance” and they’re absolutely hilarious.

From bragging about drinking giant’s milk to his bushy red beard, no woman could resist Tormund’s charm – and hopefully, Brienne won’t be able to either. See the best memes about the two’s “romance” in the gallery below and check out more GoT memes here! 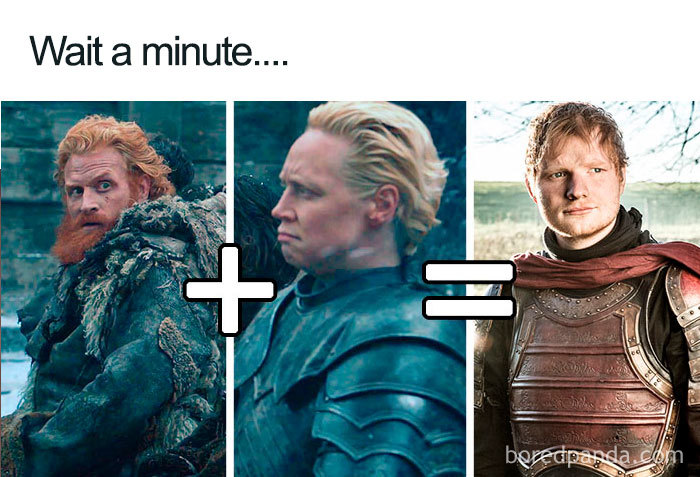 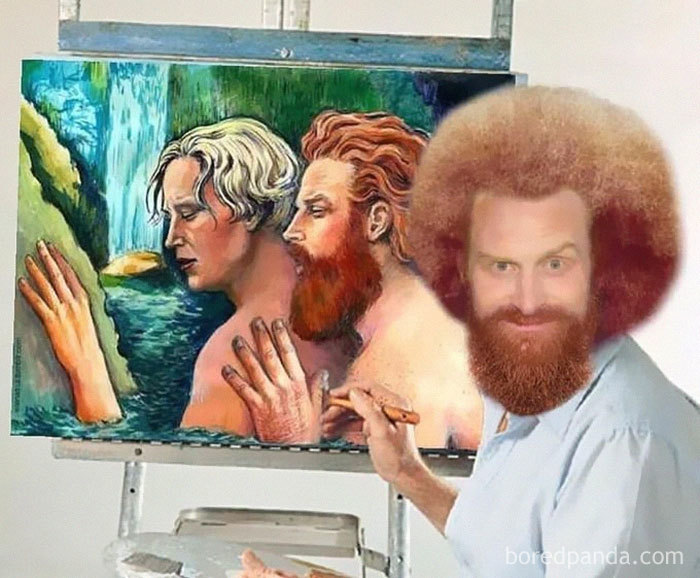 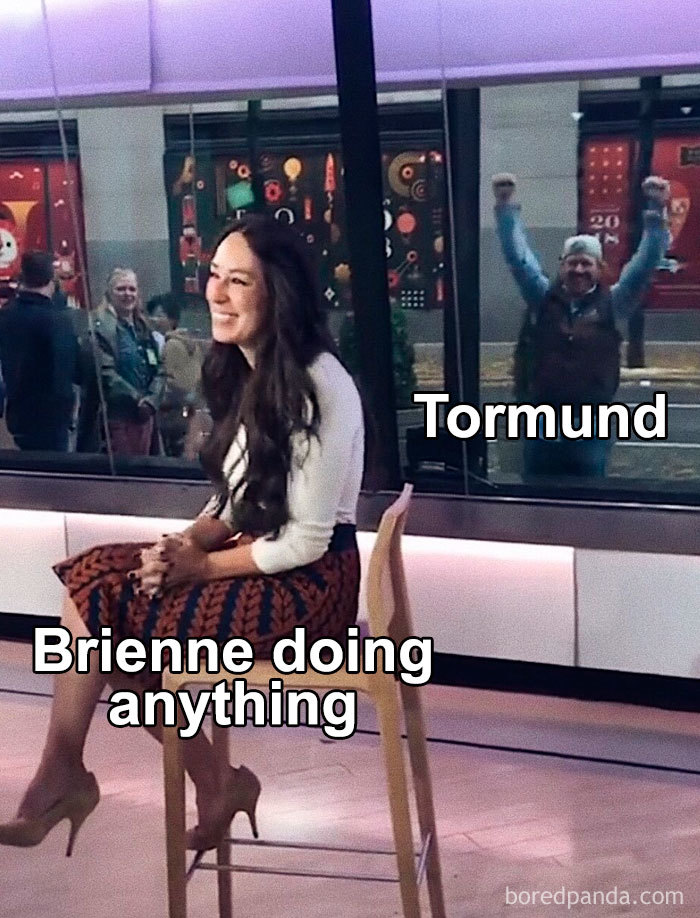 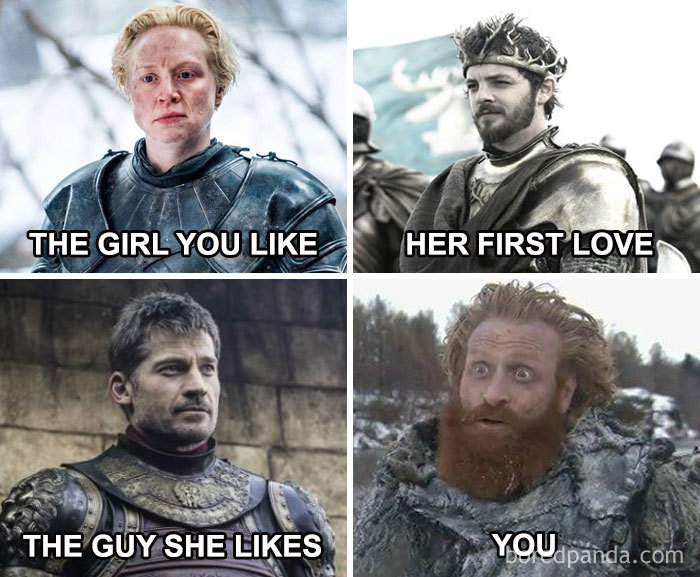 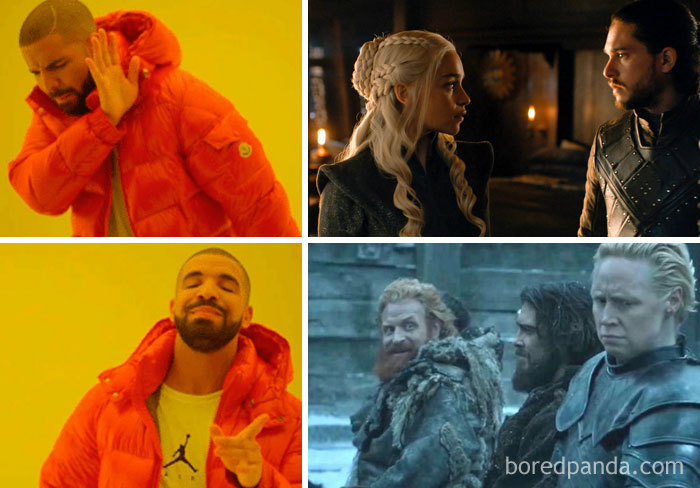 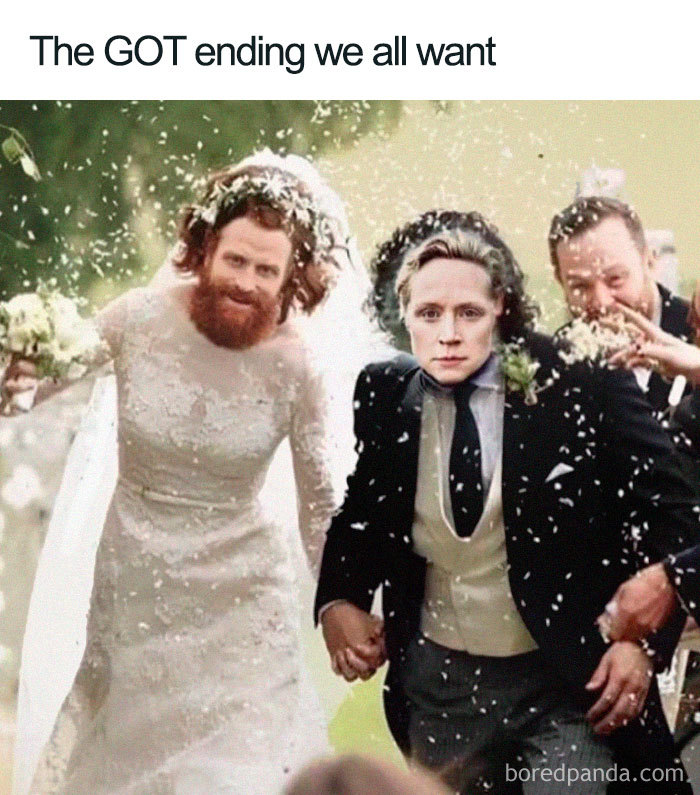 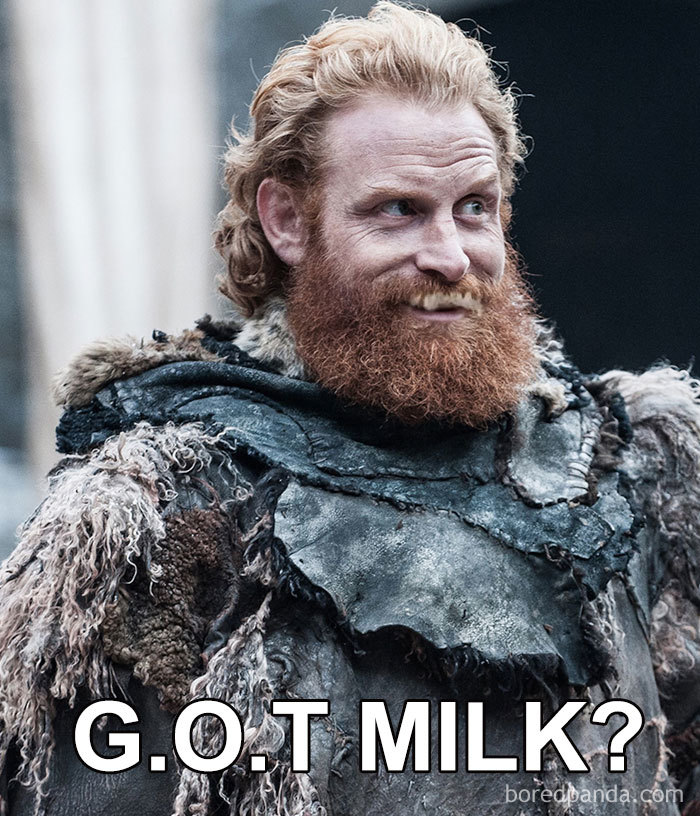 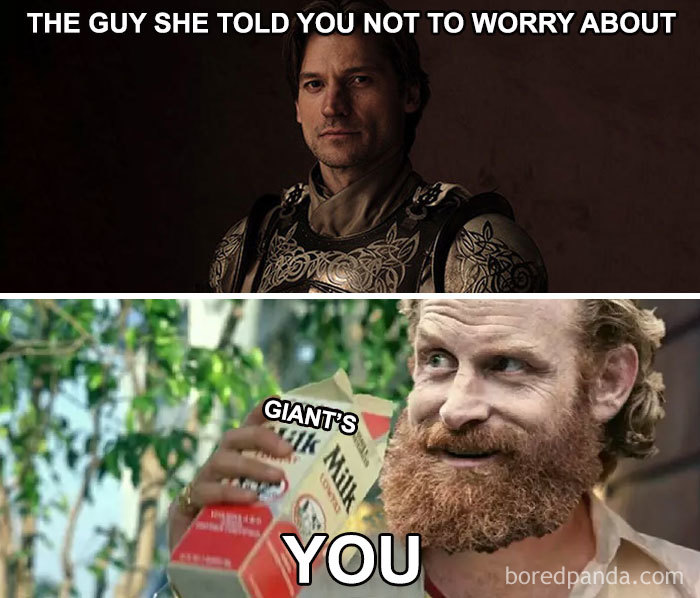 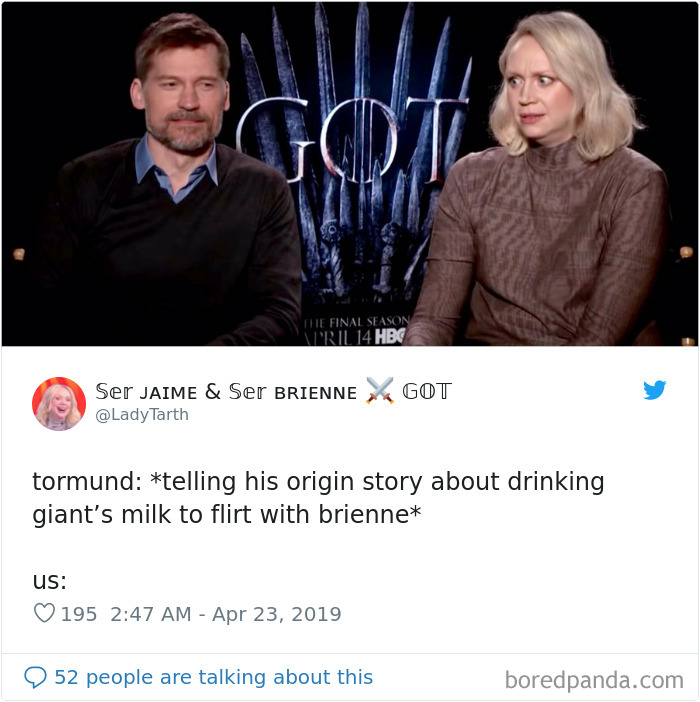 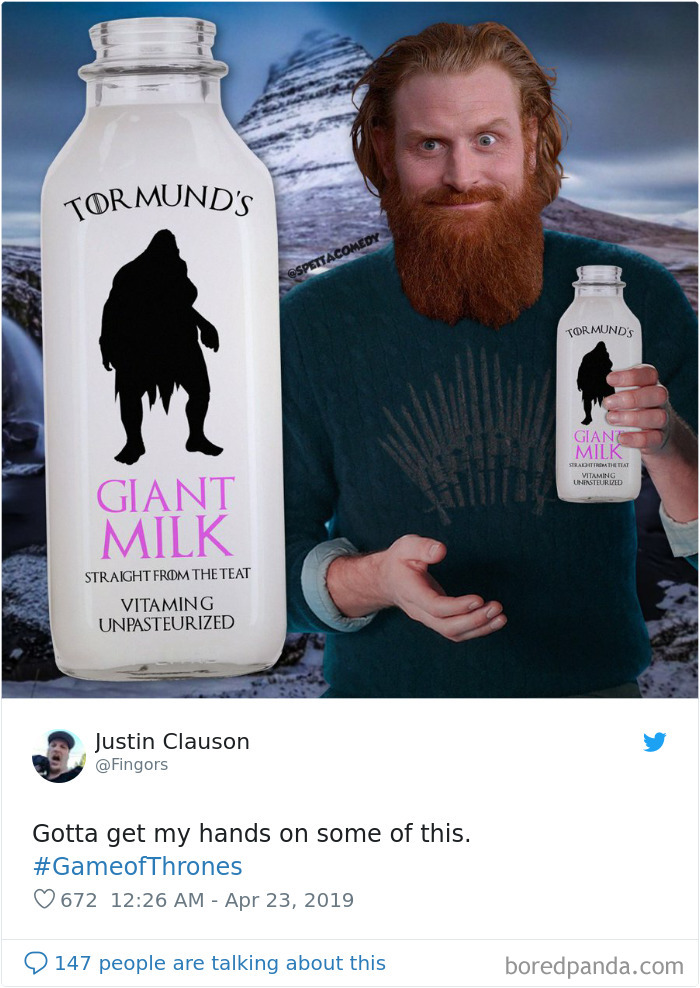 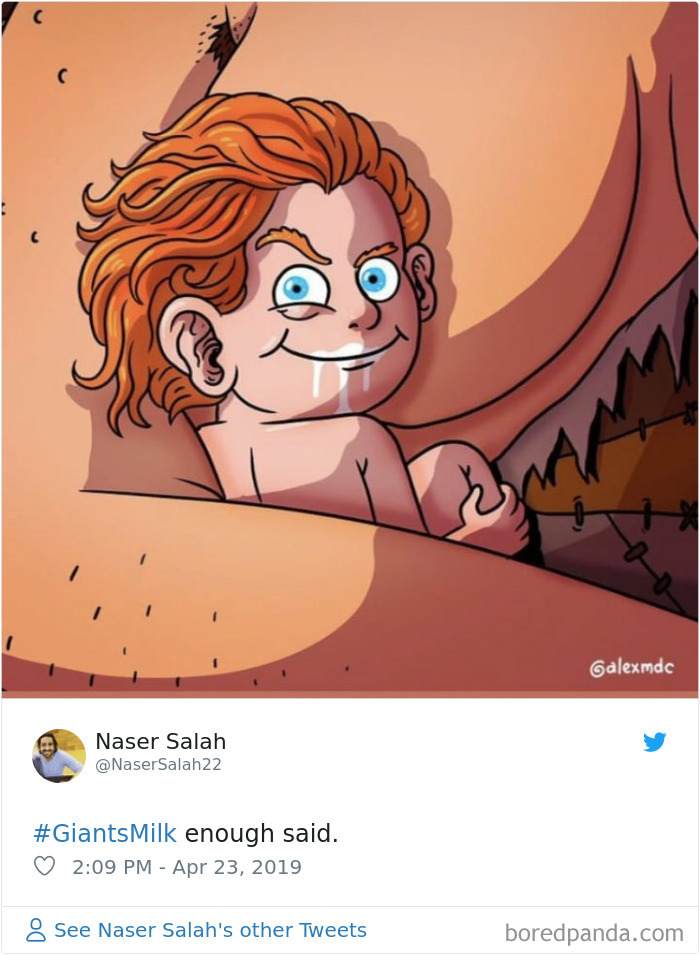 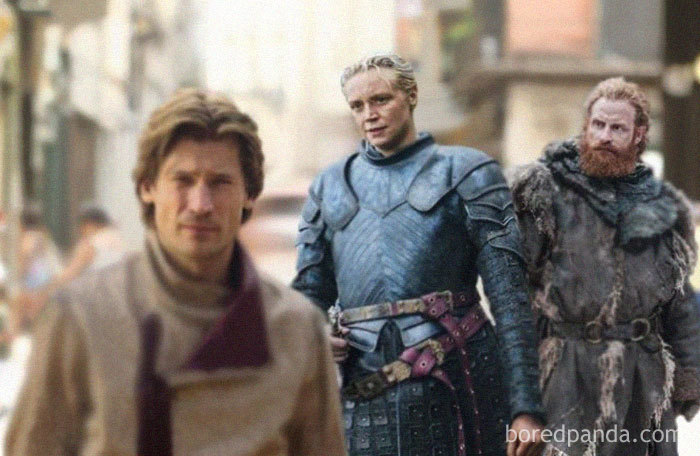 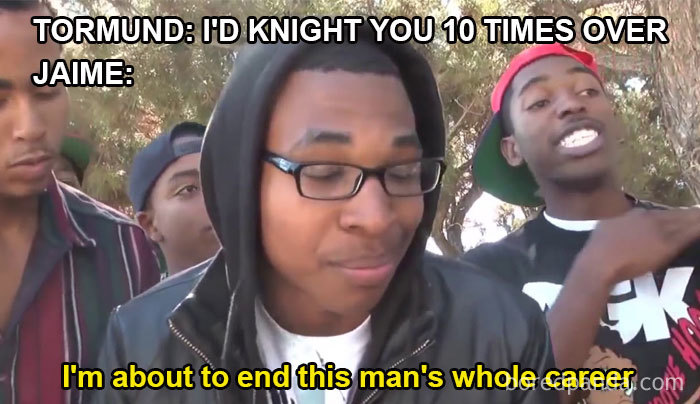 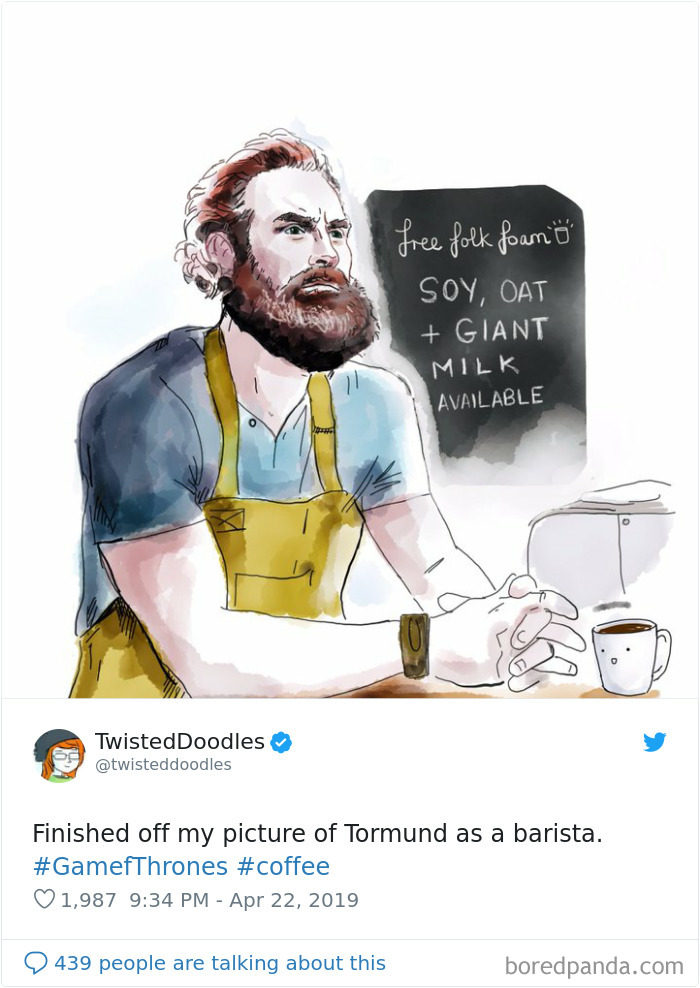 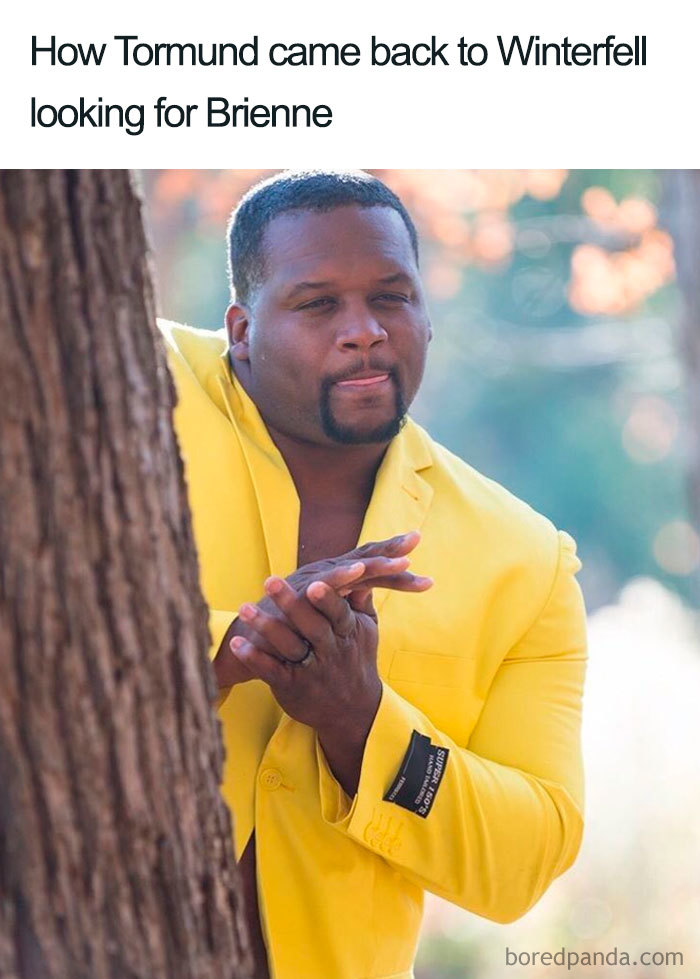 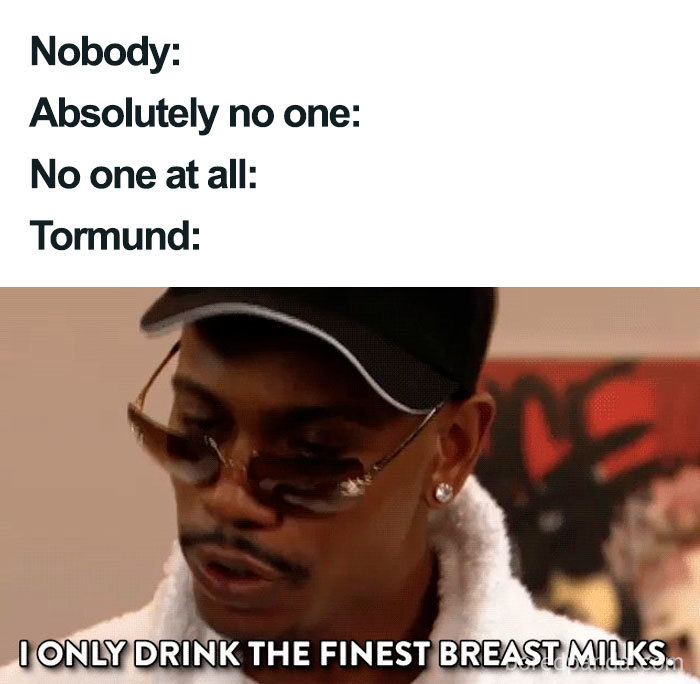 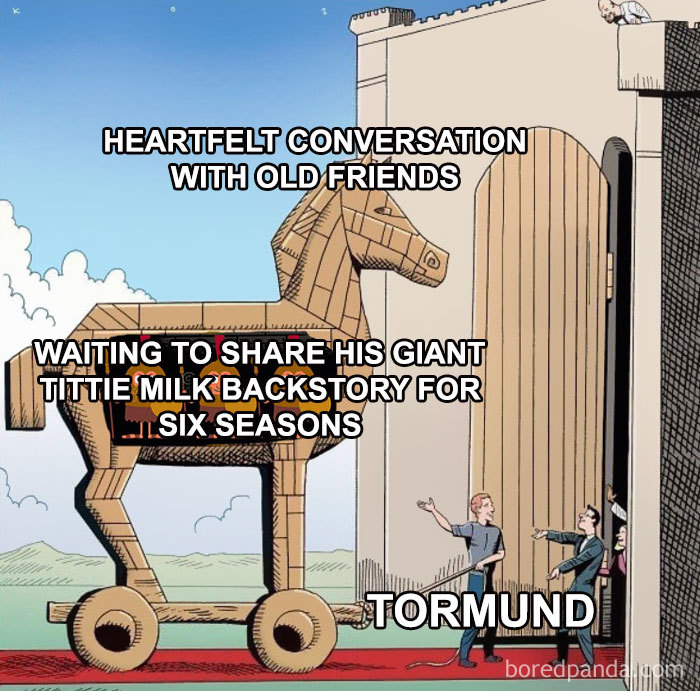 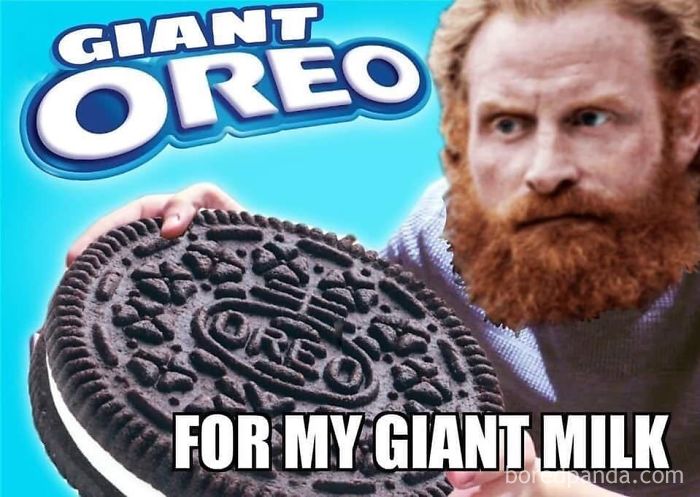 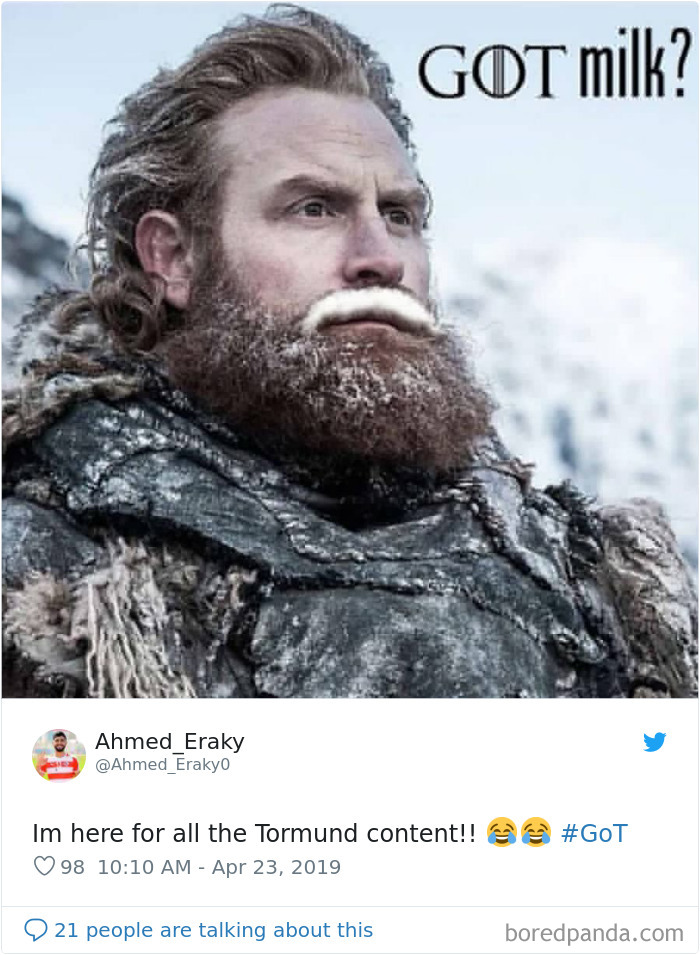 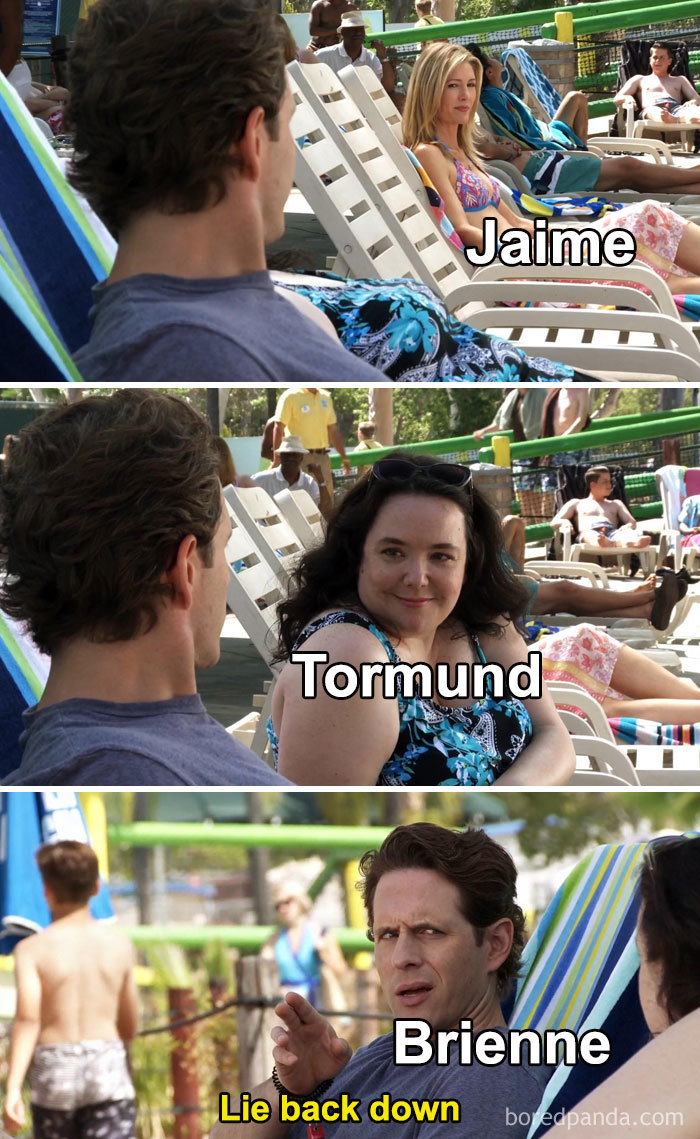 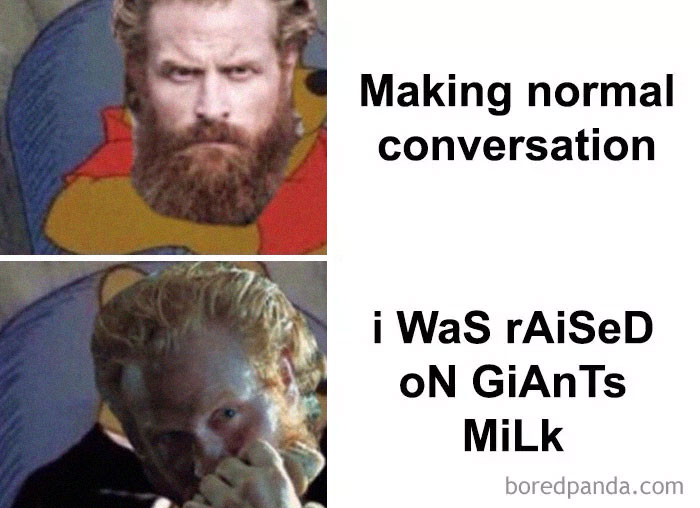