Back on the 10th of April, the first ever images of a black hole have been released. Now, it sounds like a major discovery – and it is – but instead of being fascinated, many people responded the only way they know best – by creating hilarious memes.

The image of the black hole, located in the M87 galaxy, was captured by the Event Horizon Telescope (EHT) – a network of eight interlinked telescopes. The experiment was proposed by professor Heino Falcke of Radboud University in the Netherlands. 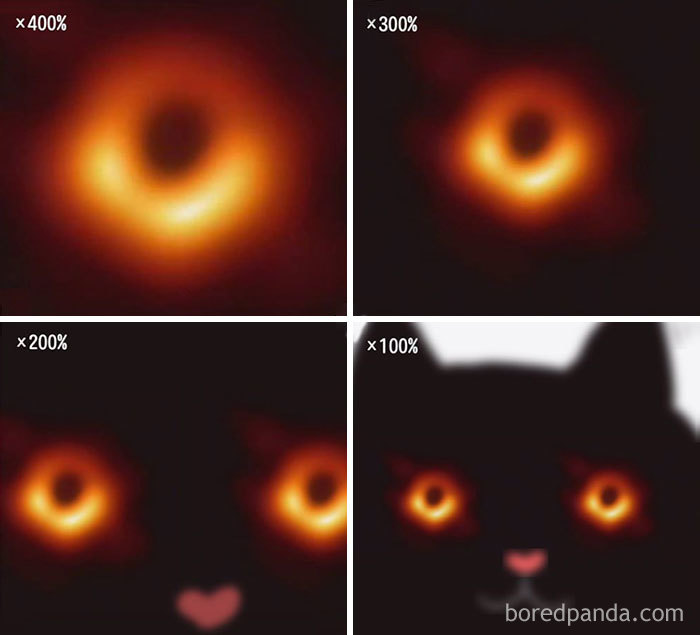 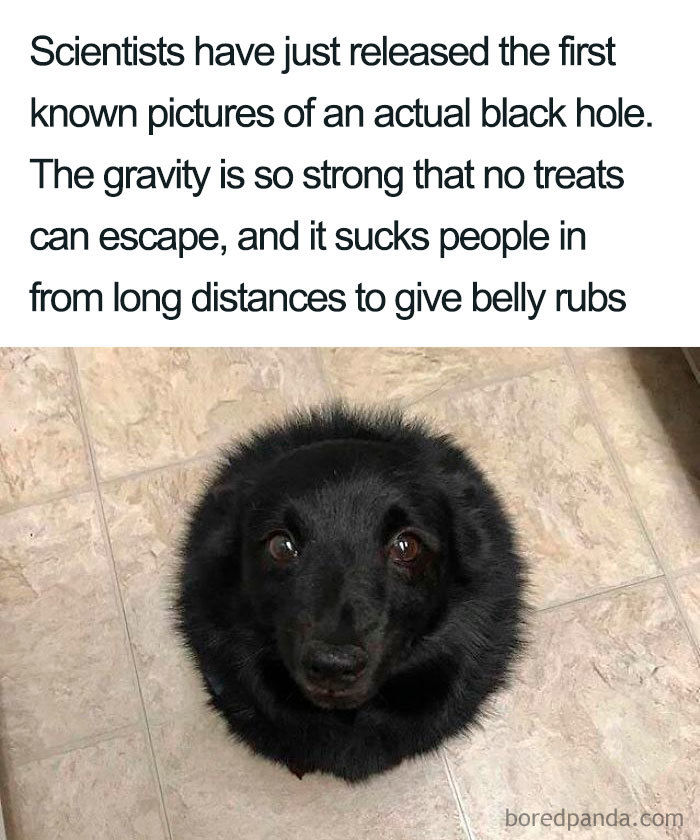 In an interview with BBC, the scientist said that the black hole in the image is larger than our entire Solar System. “It has a mass 6.5 billion times that of the Sun. And it is one of the heaviest black holes that we think exists. It is an absolute monster, the heavyweight champion of black holes in the Universe,” said Falcke. 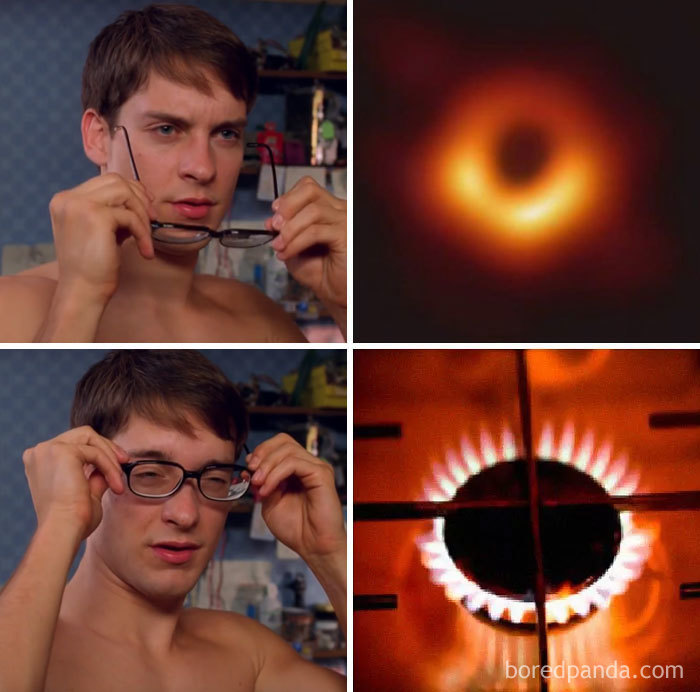 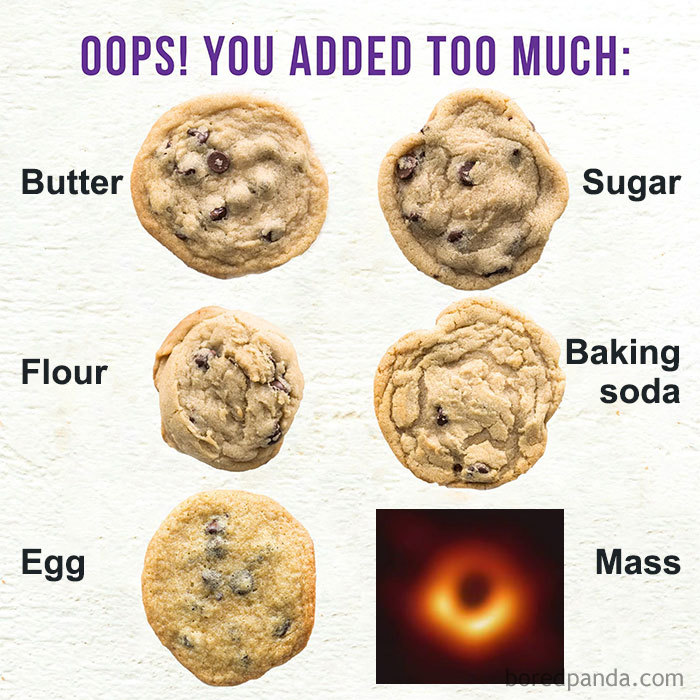 The bright ring around the dark center is caused by superheated gas falling into the black hole. The light is even brighter than all of the other stars in the galaxy, therefore it can be seen from Earth. The edge of the dark circle in the center is where the gas enters the hole – not even light can escape the gravitational pull. 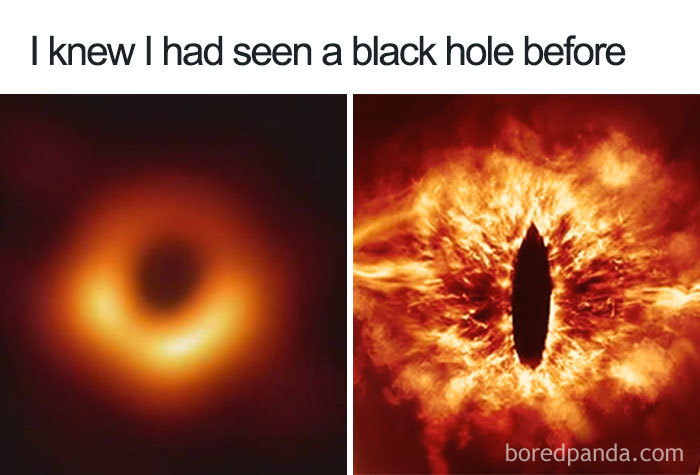 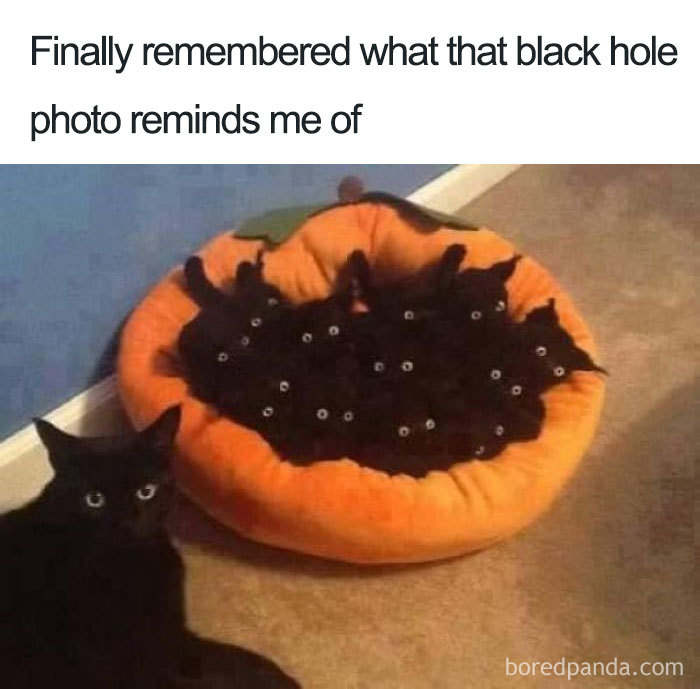 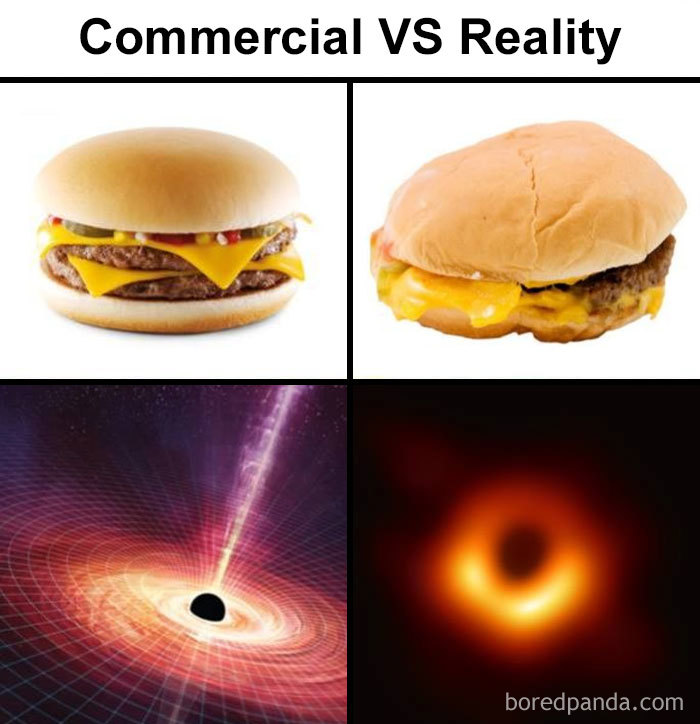 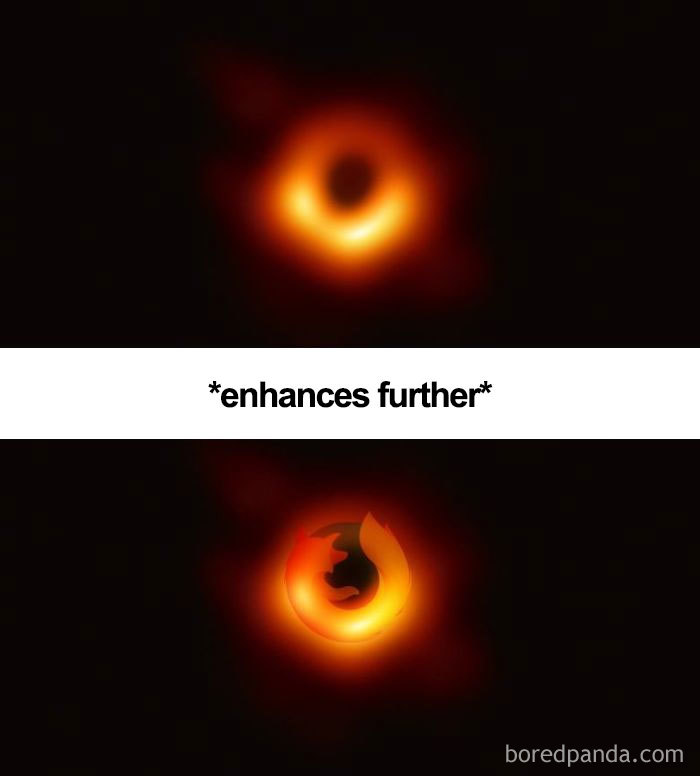 When prof Falcke first came up with the idea for the project back in 1993, no one believed it to be possible. The scientist was the first one to realize that a certain type of radio emission is generated around a black hole and that it just might be strong enough to be picked up by telescopes on Earth. Falcke also used a 1973 paper that suggested black holes are 2.5 times larger than they appear due to their enormous gravity. It was these two things that made producing the image possible. 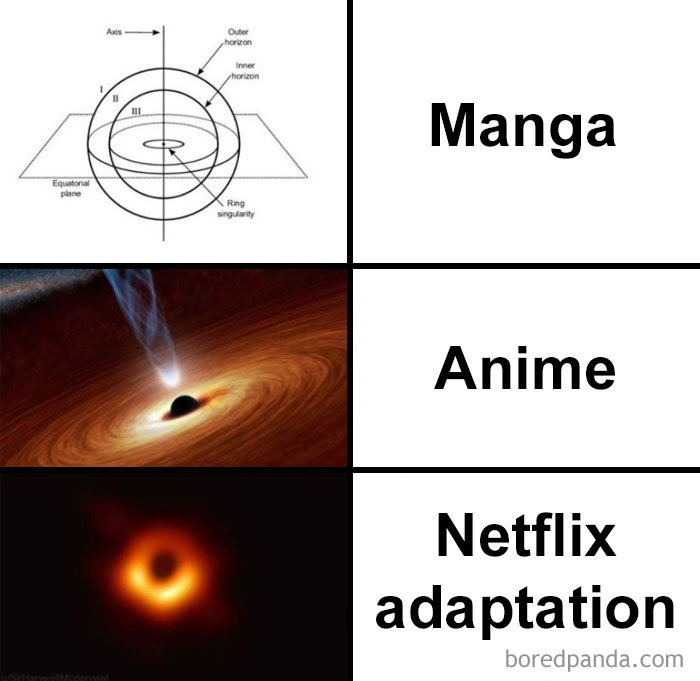 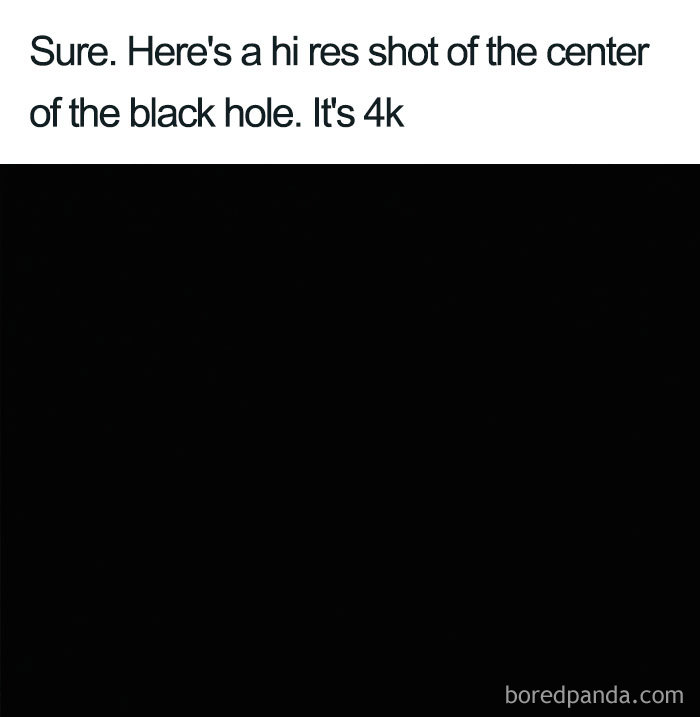 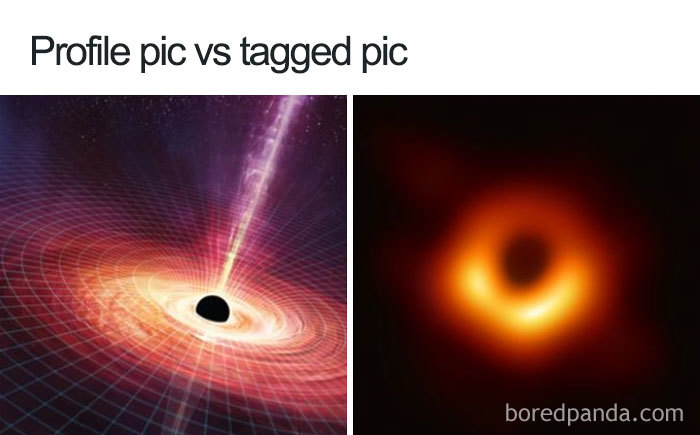 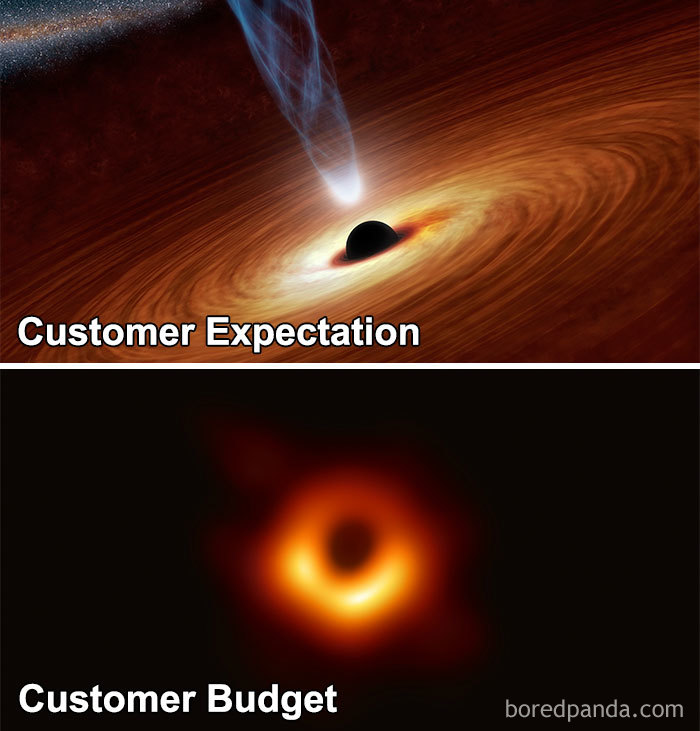 The heart of the M87 galaxy was scanned for 10 days by a team of 200 scientists. 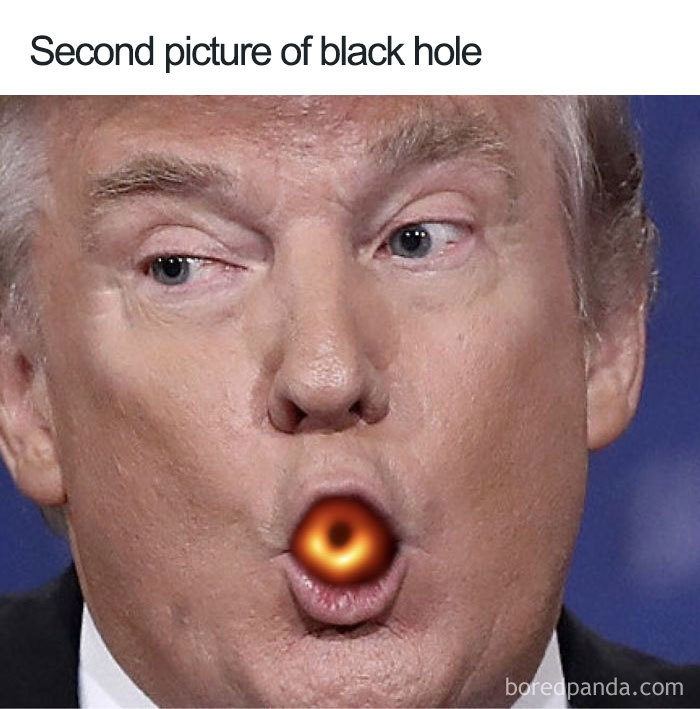 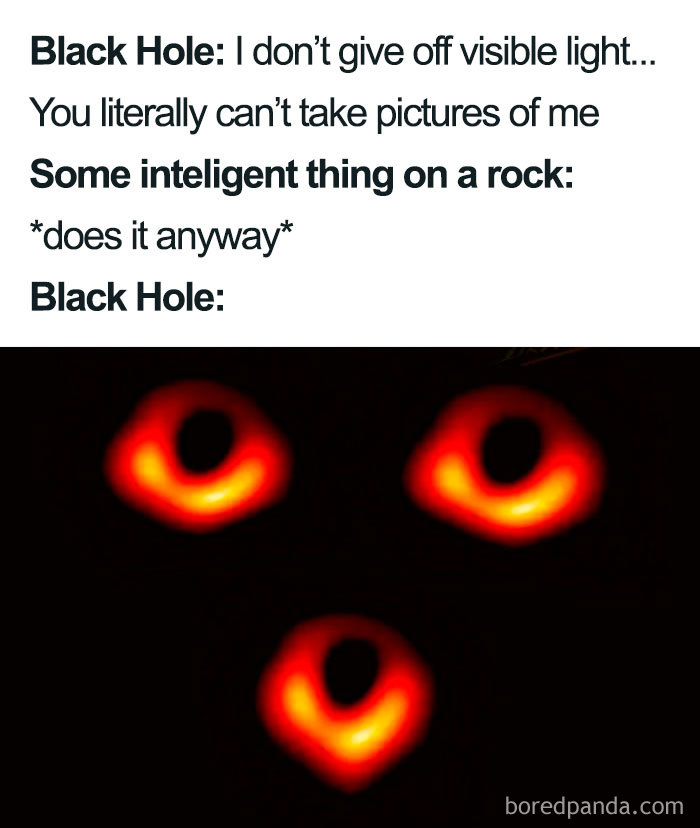 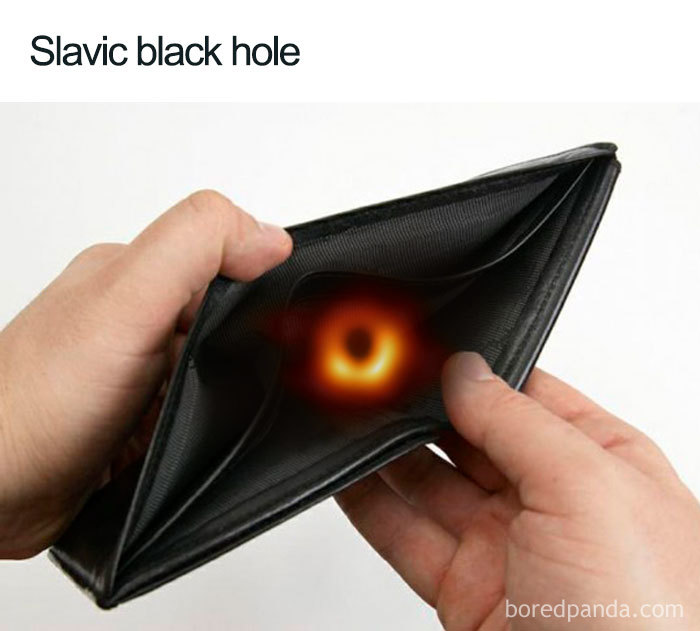 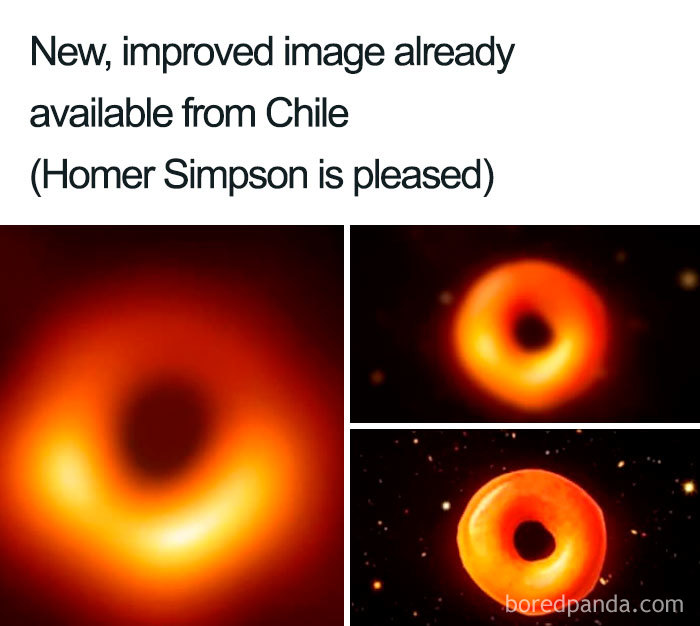 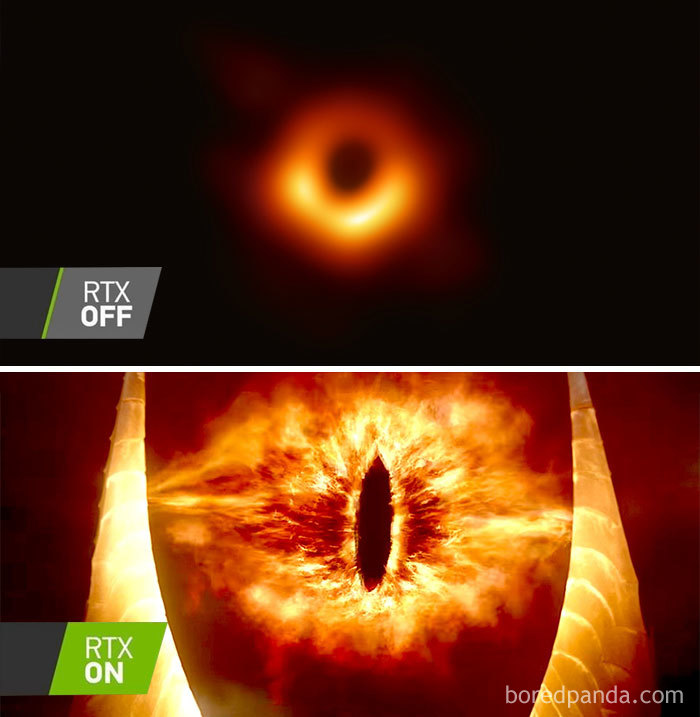 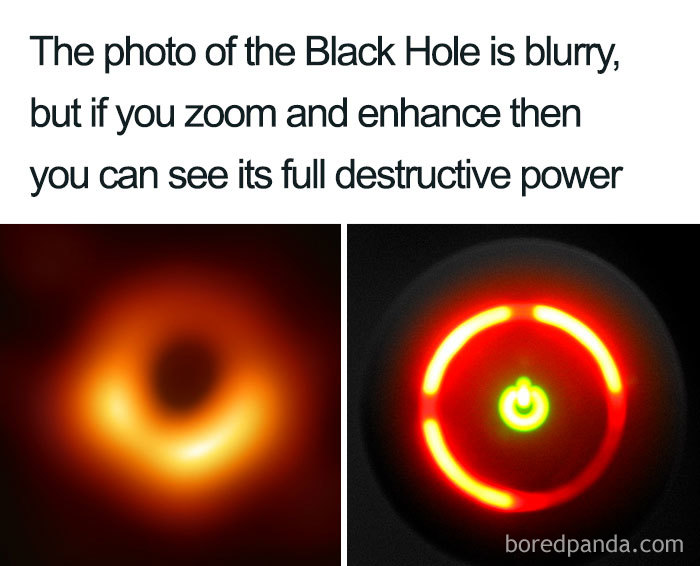 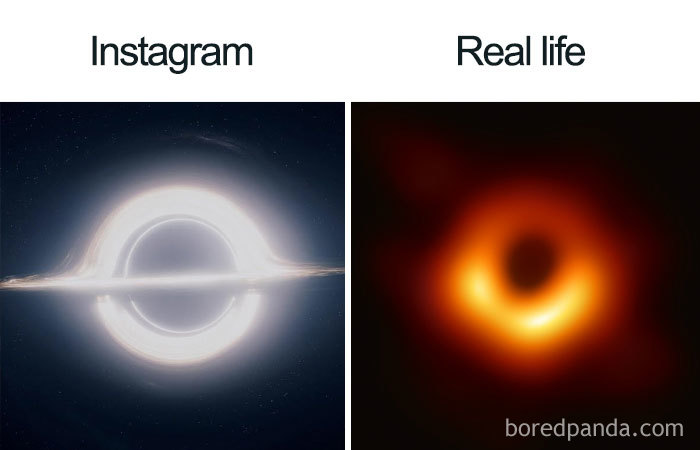 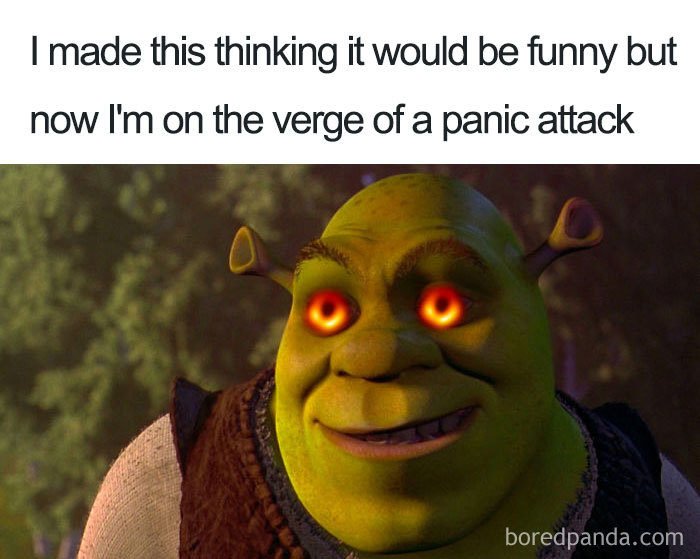 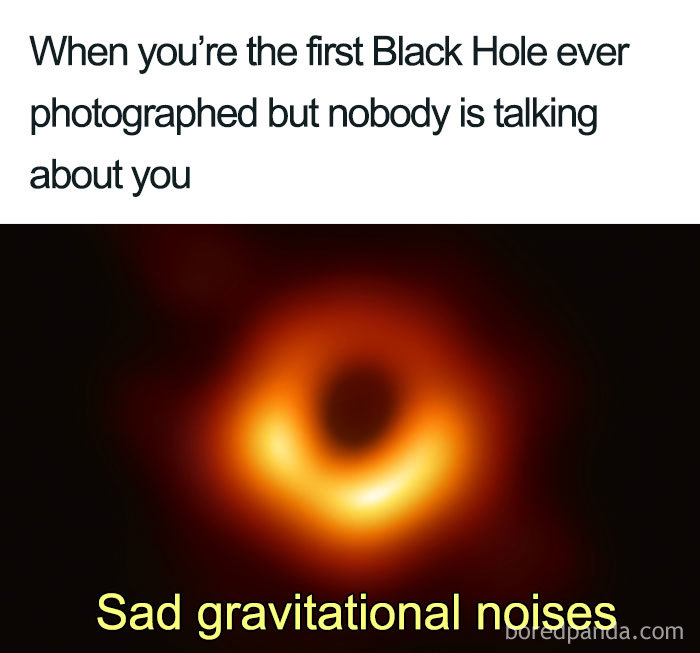 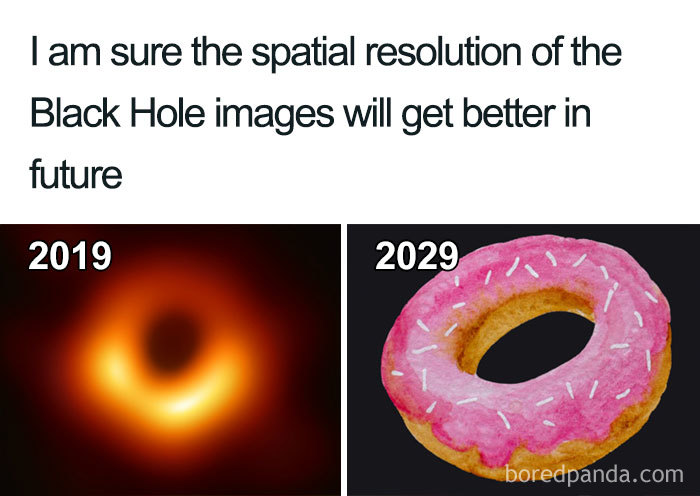 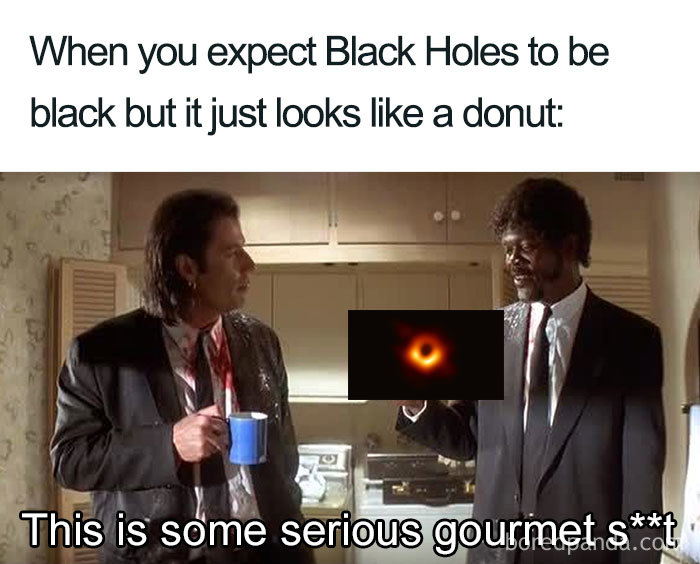 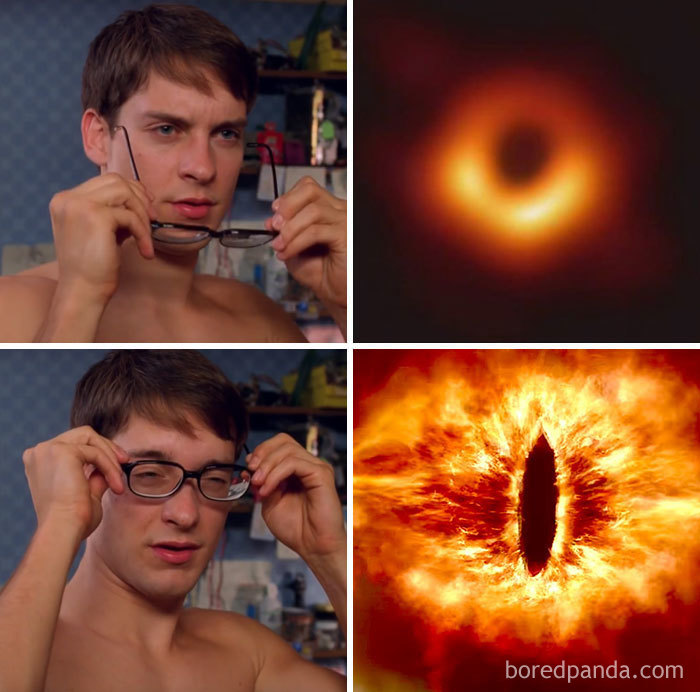 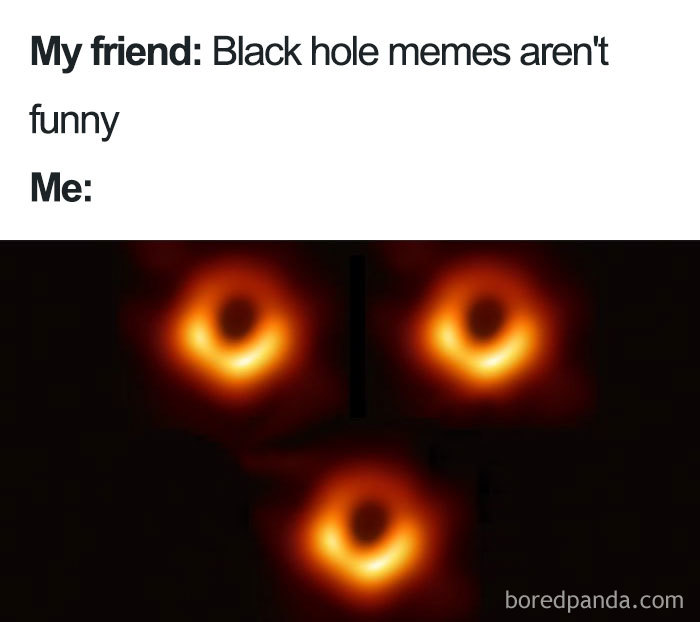