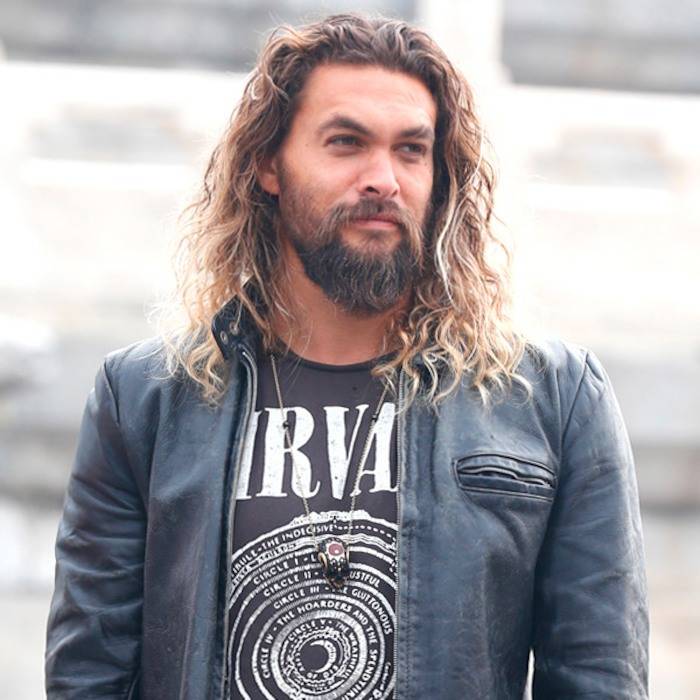 But his 6,4 million Instagram fans could tell you he’s also a really cool guy in real life 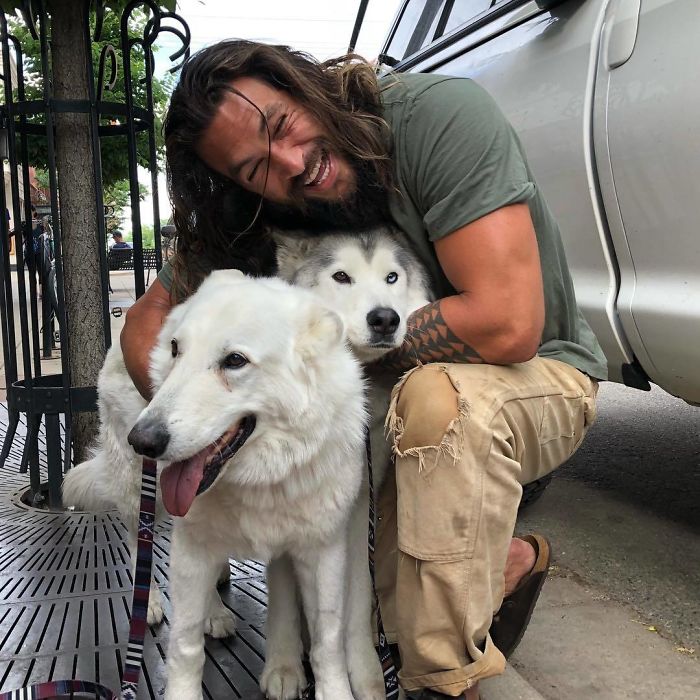 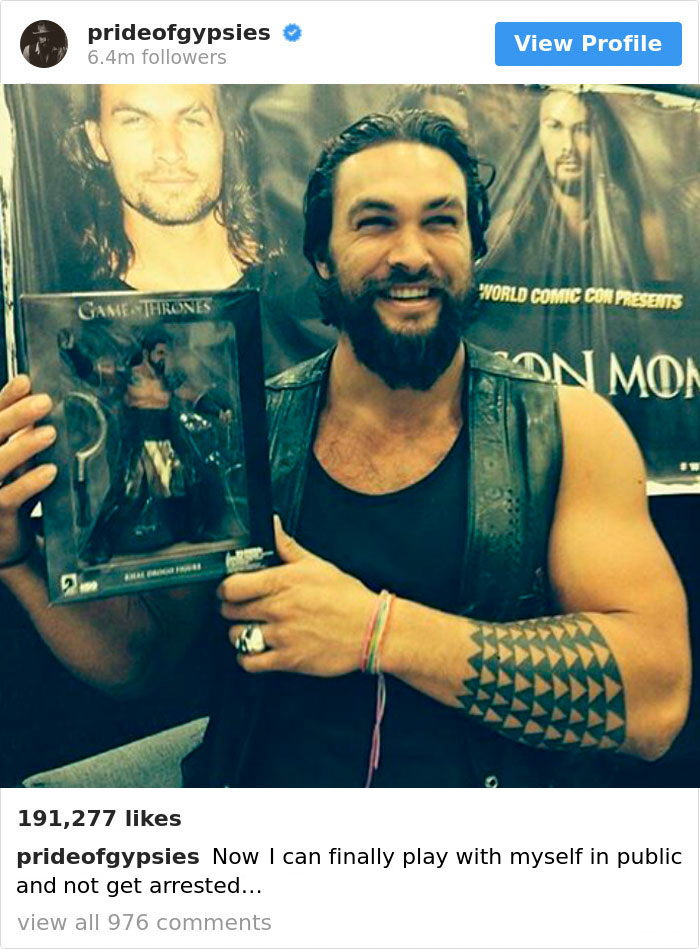 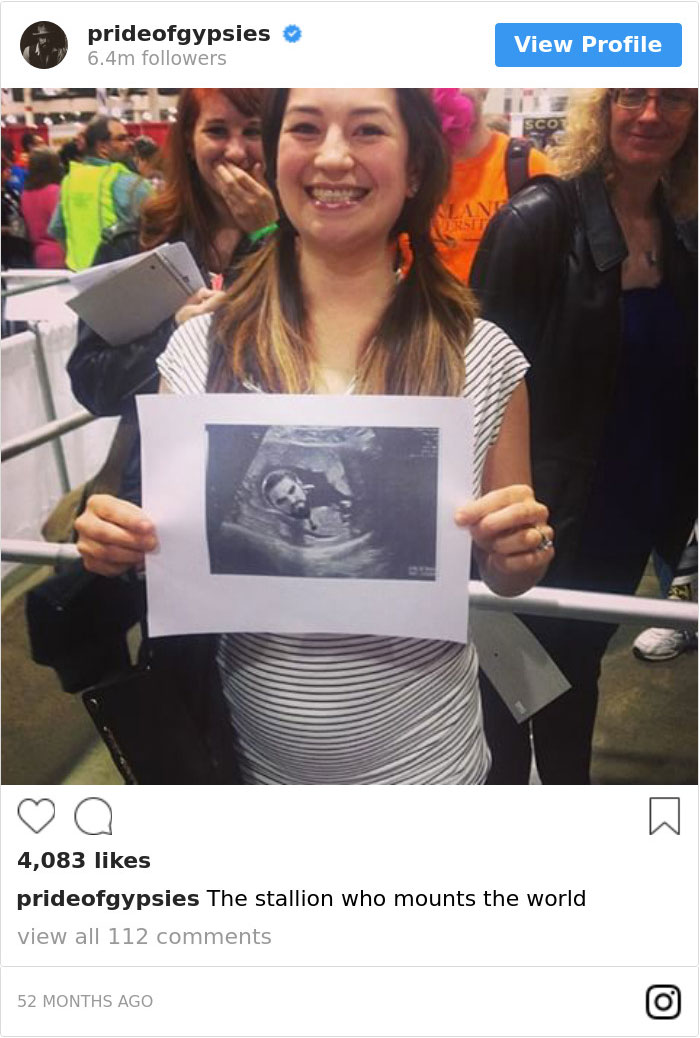 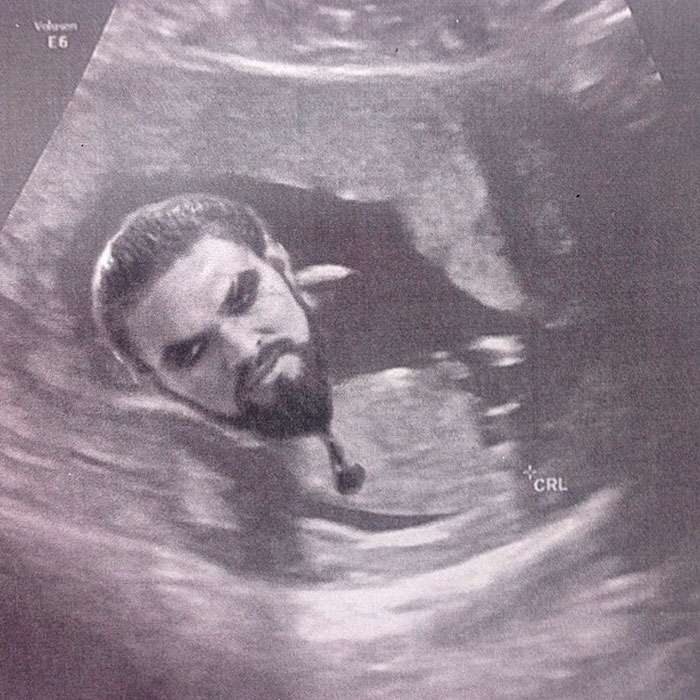 Or that time he got stuck between two stones 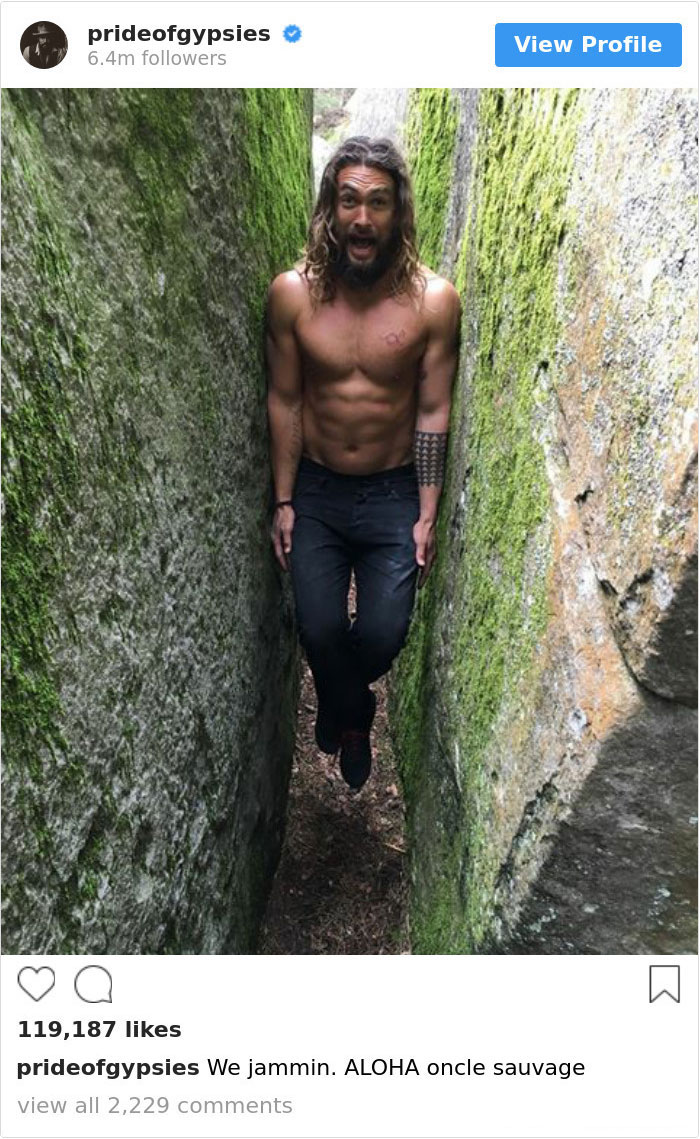 This guy can rock any outfit 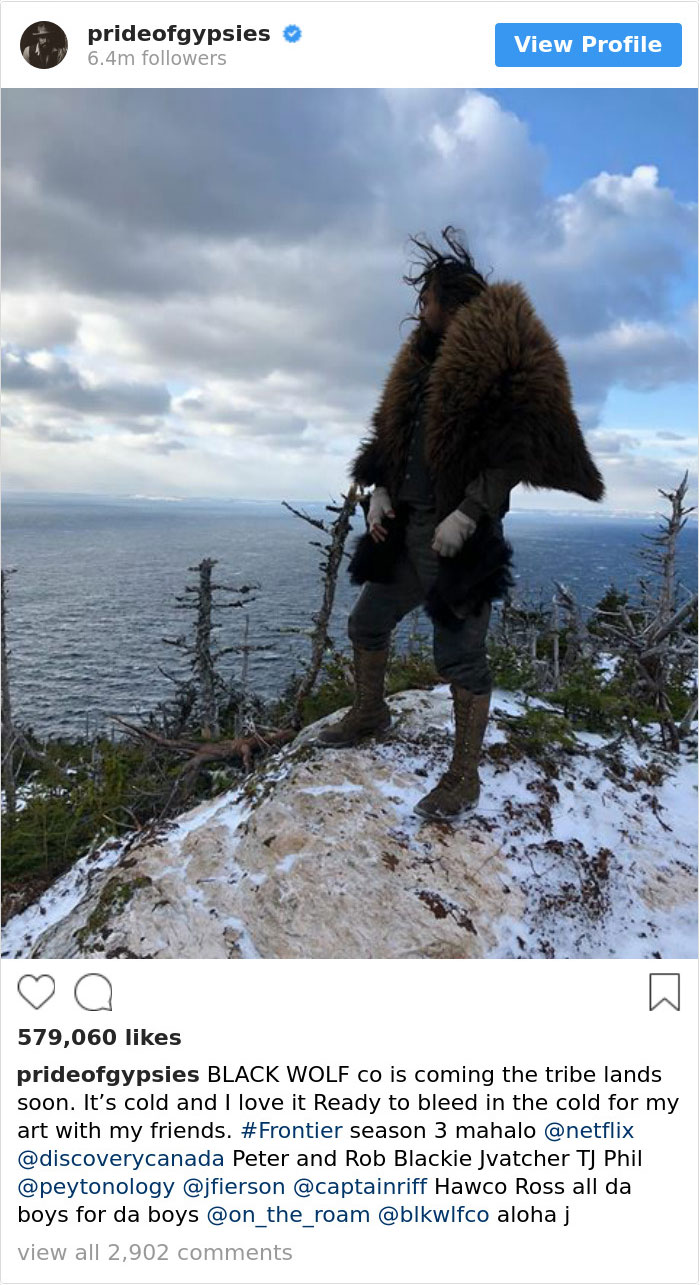 And even looks good as an oddly proportioned figurine 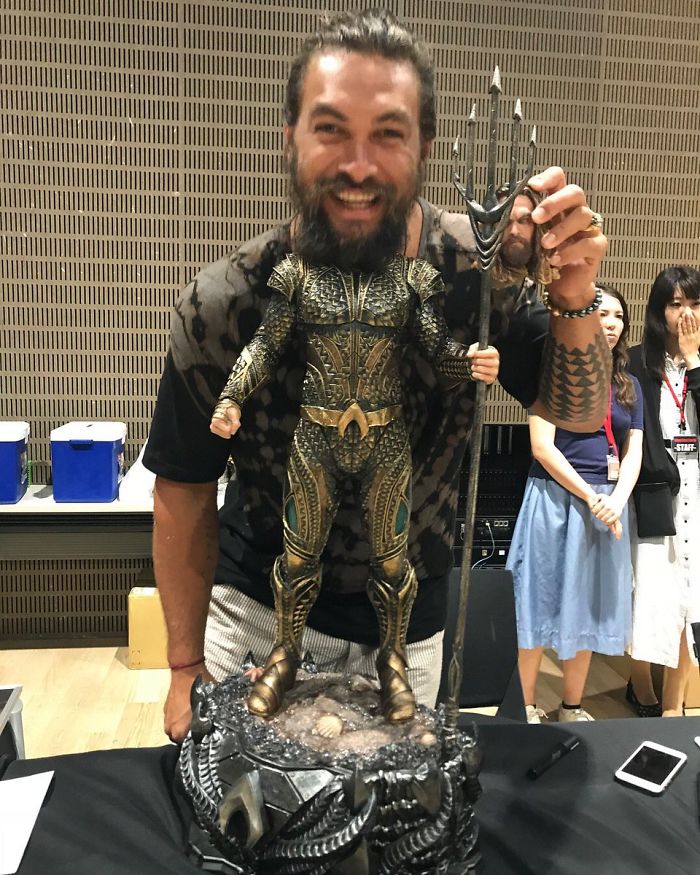 He knows how to keep his co-stars laughing 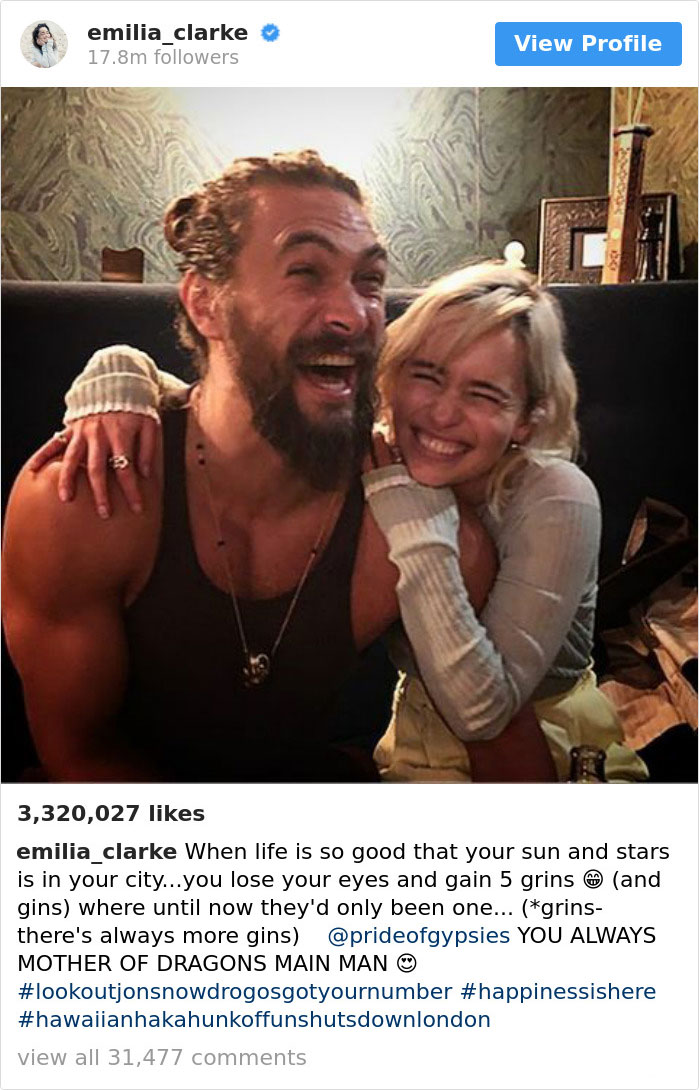 A true method actor, never shying away from a tough scene 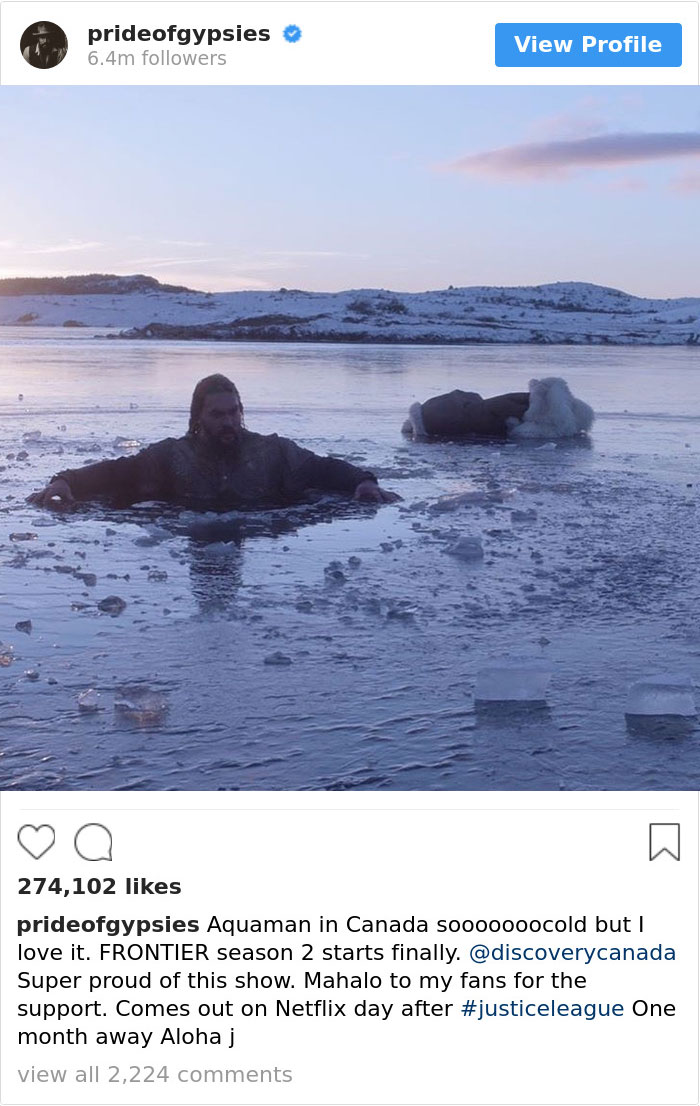 But makes time for his other hobbies like beer 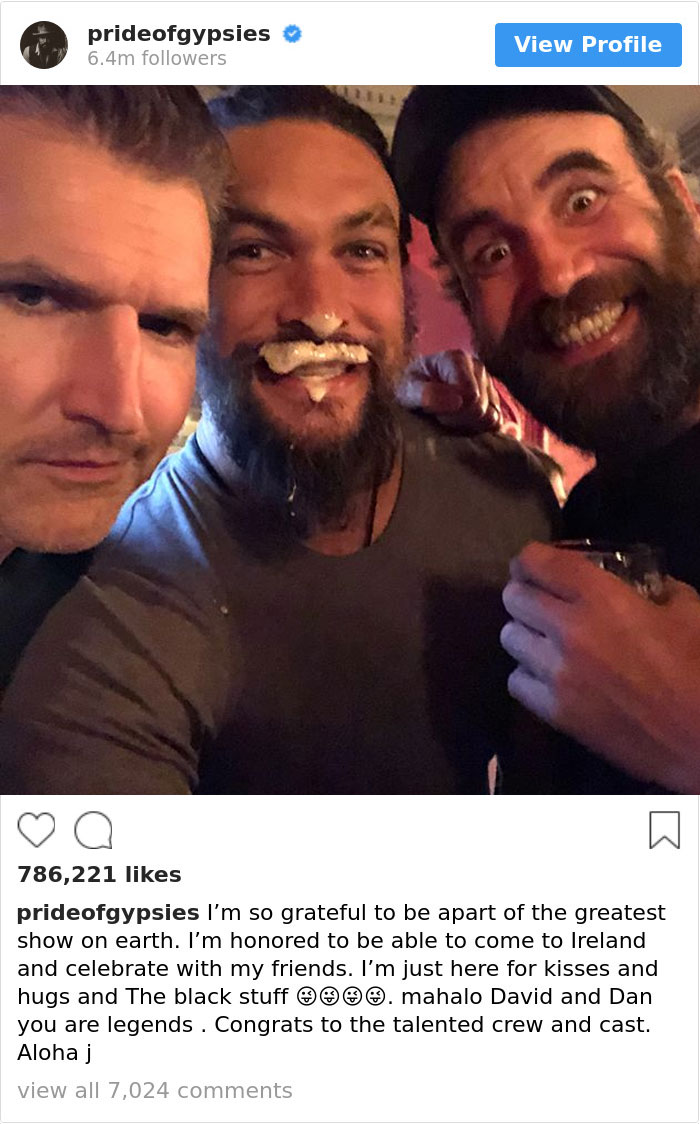 Let’s not forget his skills as a master troller, like the when he snuck up on Henry Cavill 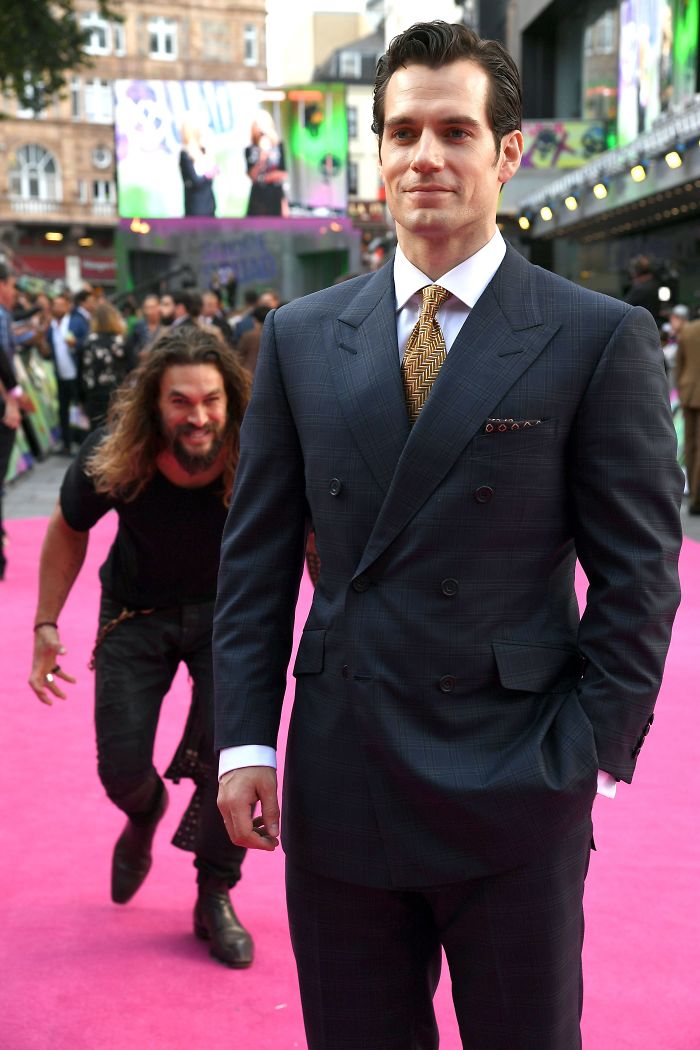 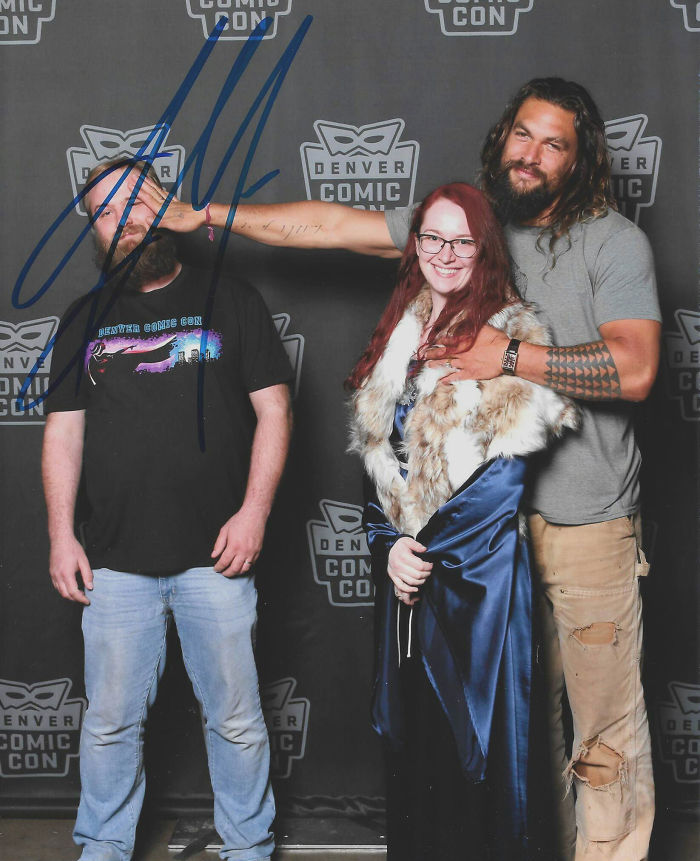 He is a true family man 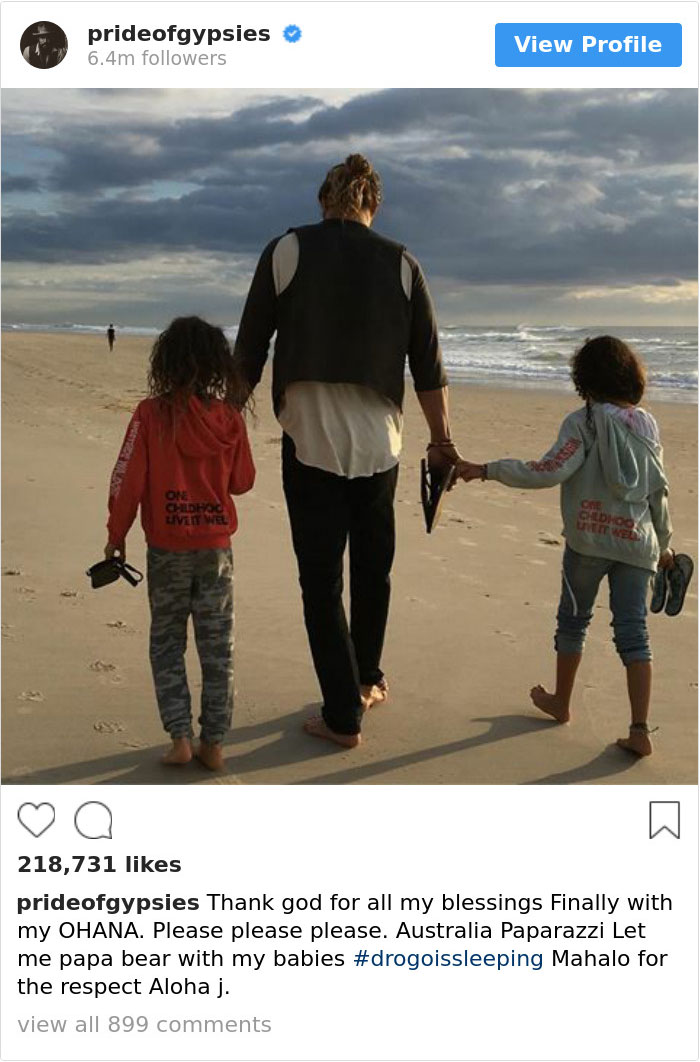 And takes his babies on adventures with him 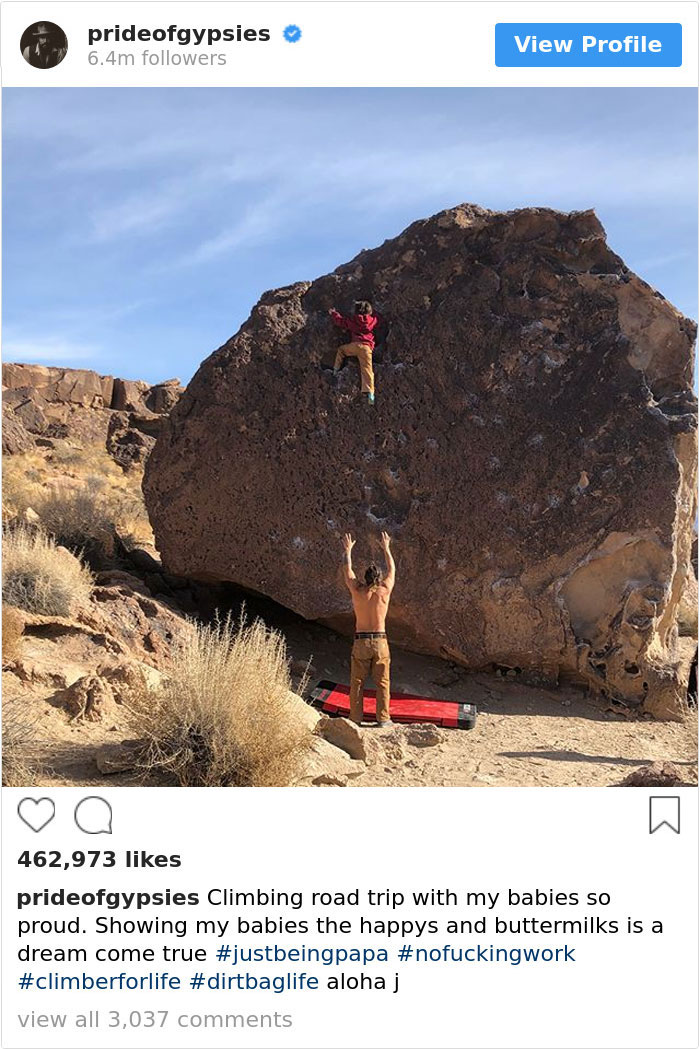 However, some adventures are just for friends 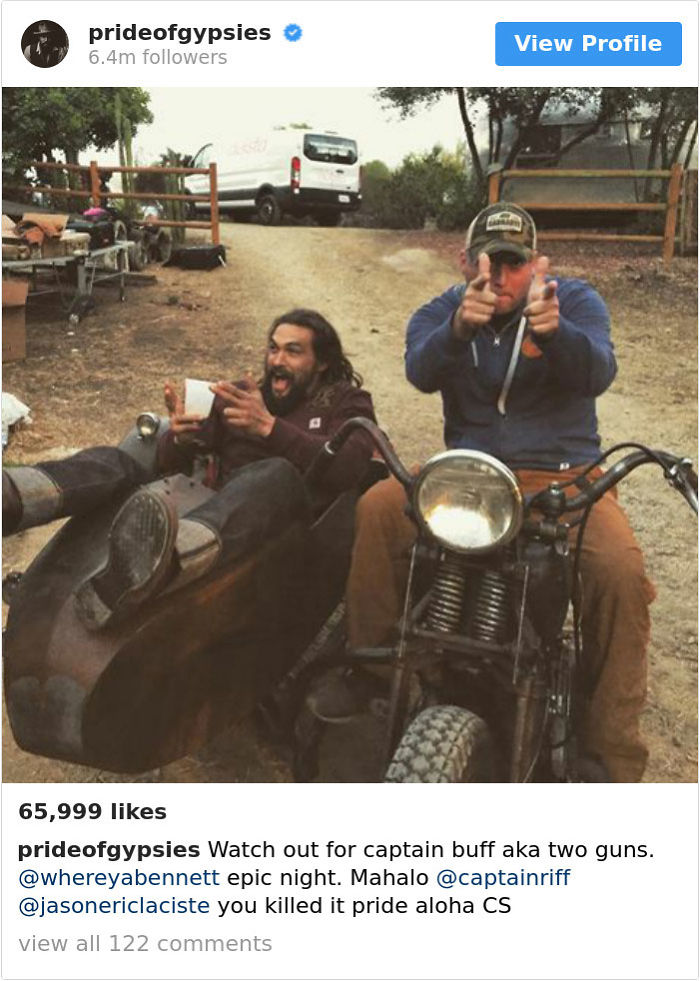 He doesn’t take himself too seriously 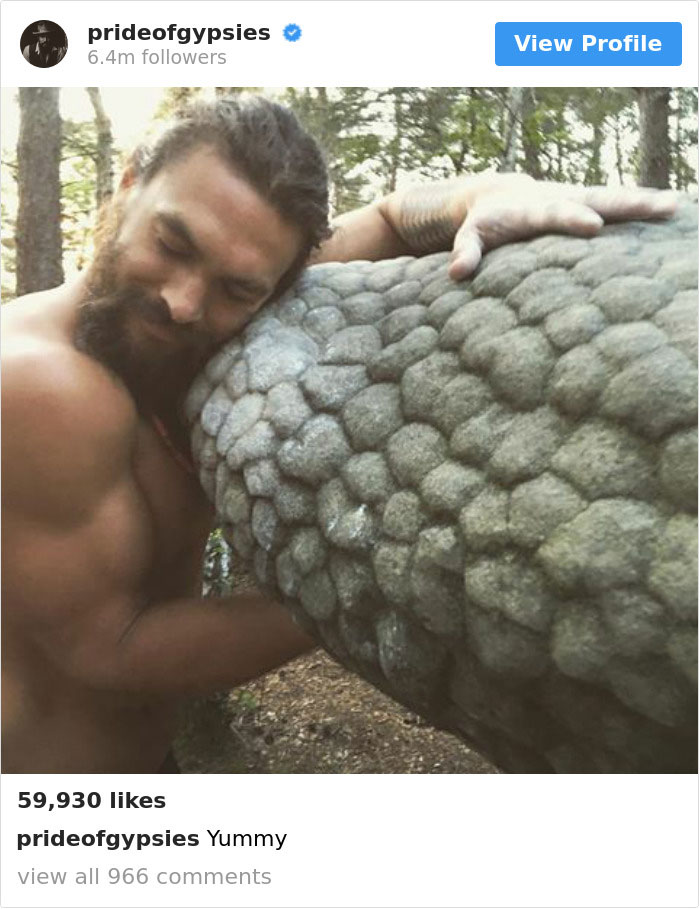 Whether he’s cracking up his co-stars

Or just making himself laugh 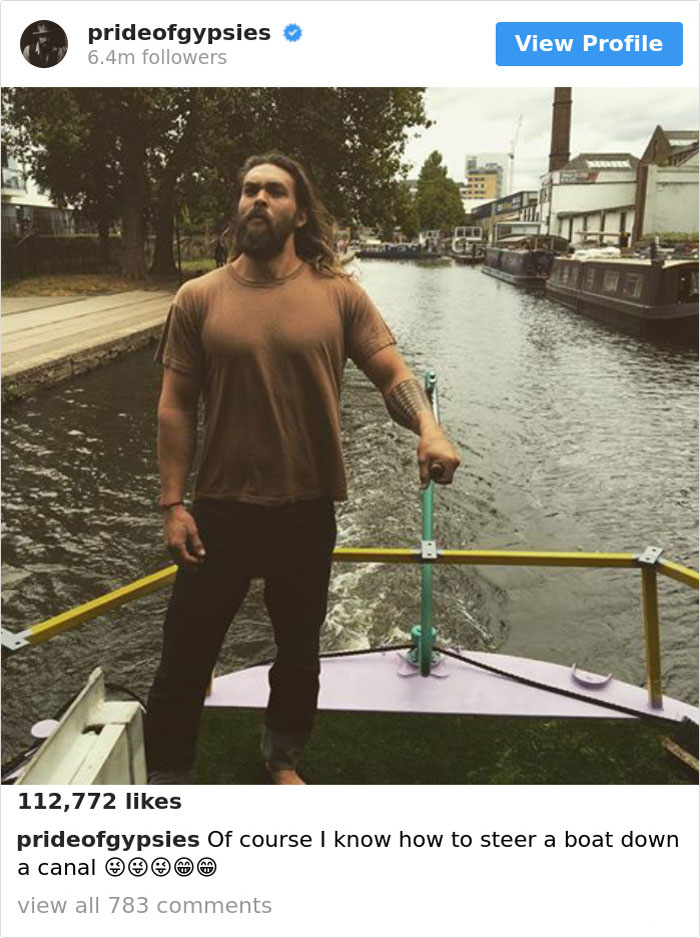 It’s obvious that everyone around him has a great time

He won’t let you forget his passion for beer 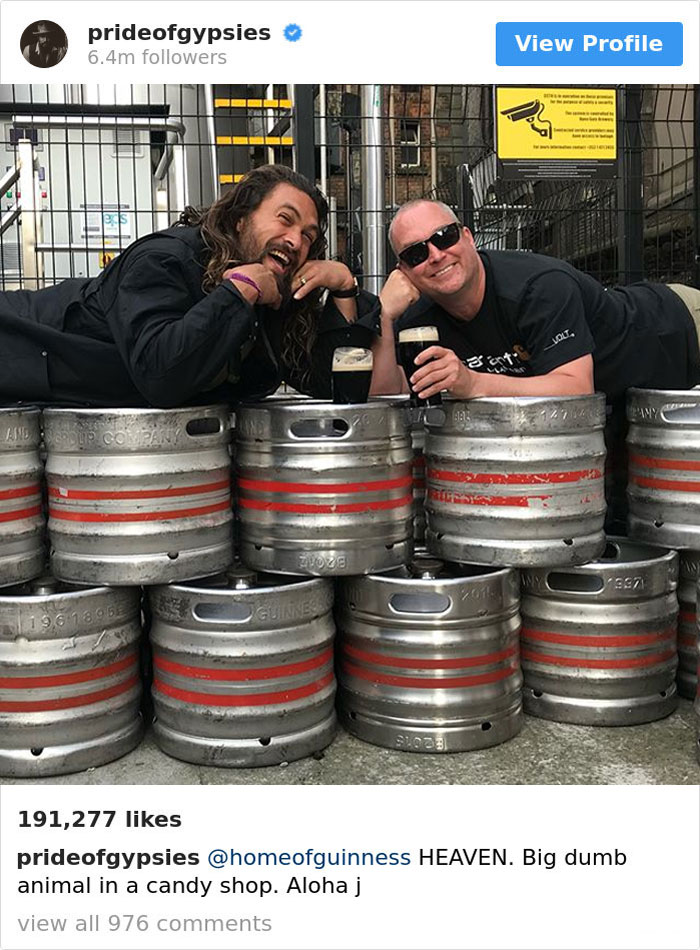 But his greatest love his for family 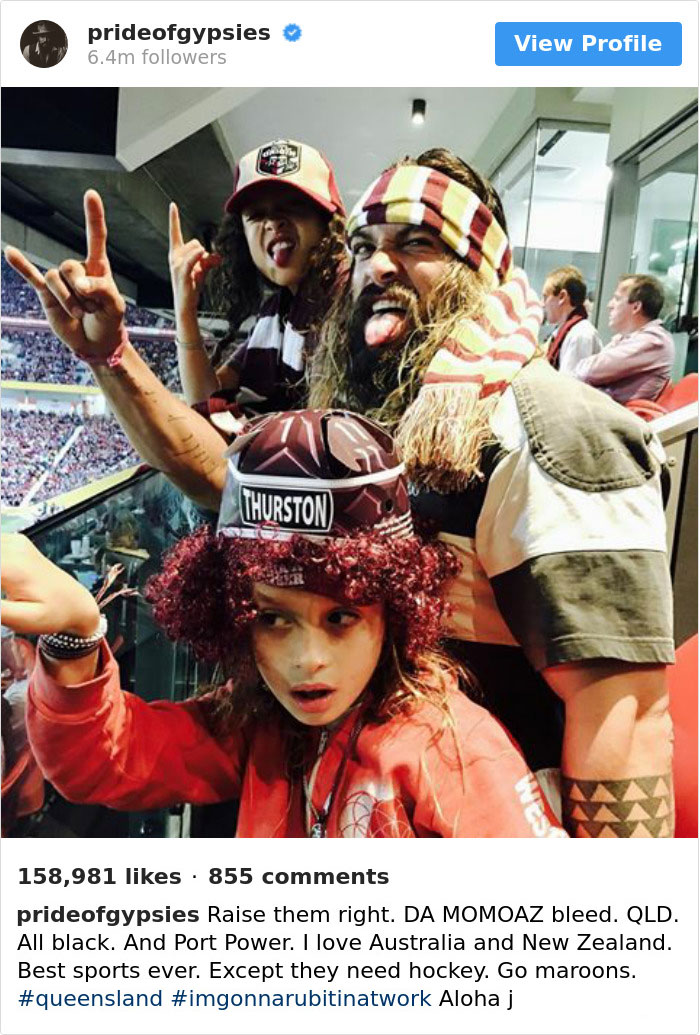 If you follow him he is sure to rock your world 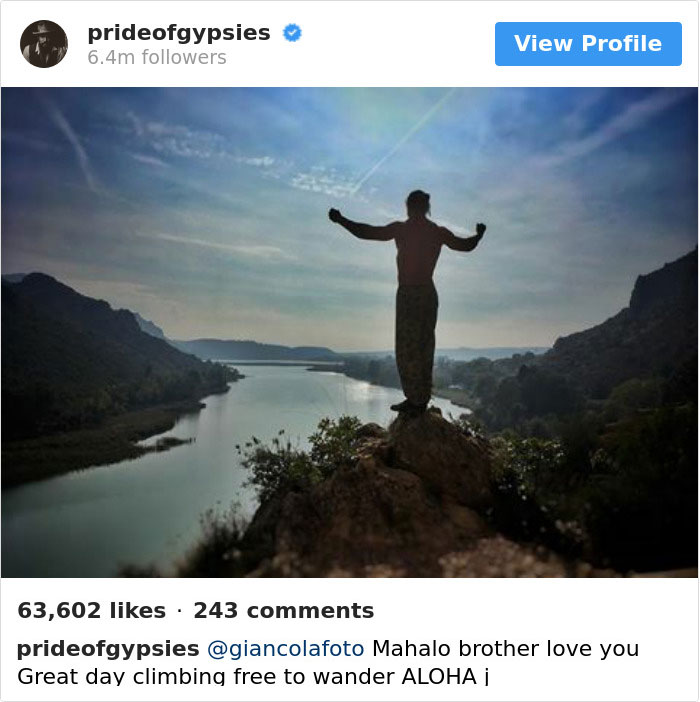 Angela Norris is a Brooklyn-based artist and the owner of Fxattics Studios, a shop where she makes...

A catchy title is one of the most important things that leads to a movie’s success. After all, it’s... 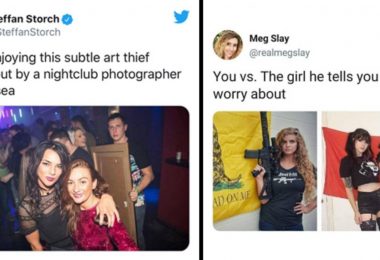 Twitter is back with the heat, so grab a glass of milk, because some of these are too hot to handle...