The algorithm used to create the paintings was trained on more than 45,000 classical pieces of art and can render portraits that look like oil, watercolor and ink paintings. Someone decided to try out this new technology on some celebrities and now you can get a glimpse at how they would have looked like all the way back in the 15th century. 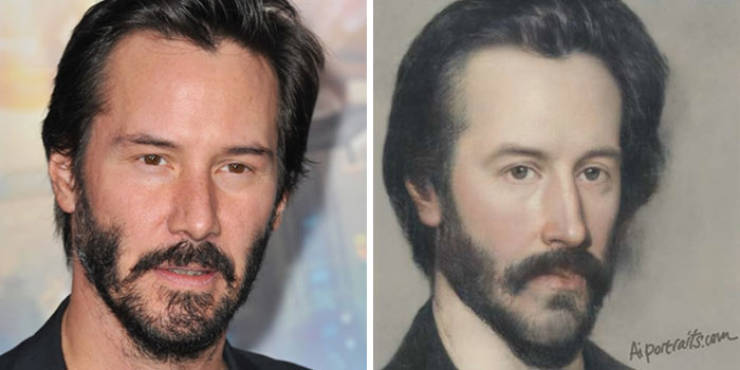 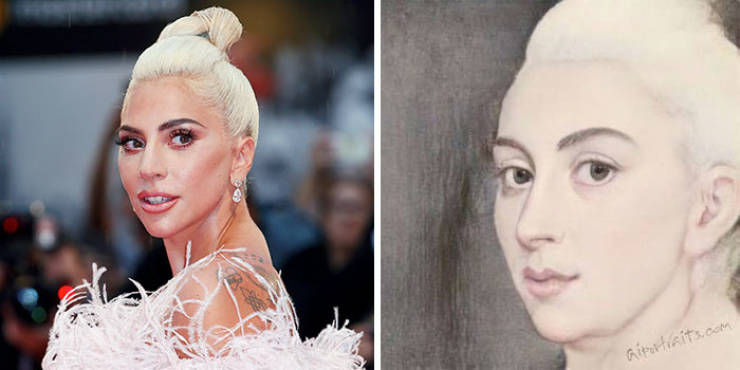 To create the paintings, the AI uses something called generative adversarial network (GAN) models. GAN makes two neural networks – a generator (looks at various examples and tries to mimic them) and a discriminator (judges if they are real by comparing them with the same training examples) – contest with each other in order to produce an acceptable outcome. The AI analyzed works from various famous painters like Rembrandt and Van Gogh. 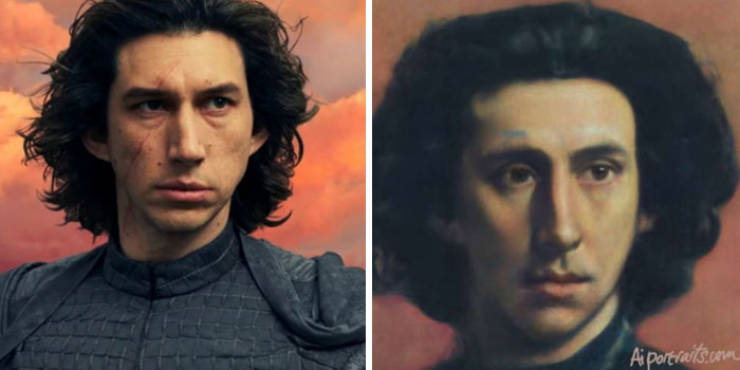 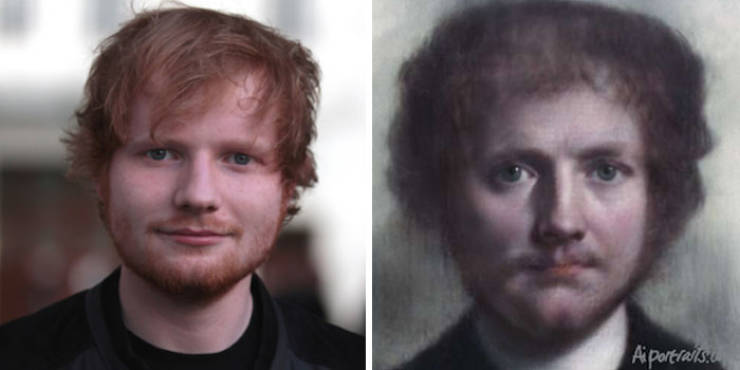 Similar AI technologies have existed before but none were quite like this one. Instead of merely applying a filter on your face, it actually generates brand new features and selects what style to use for the painting based on the subject in the photo. 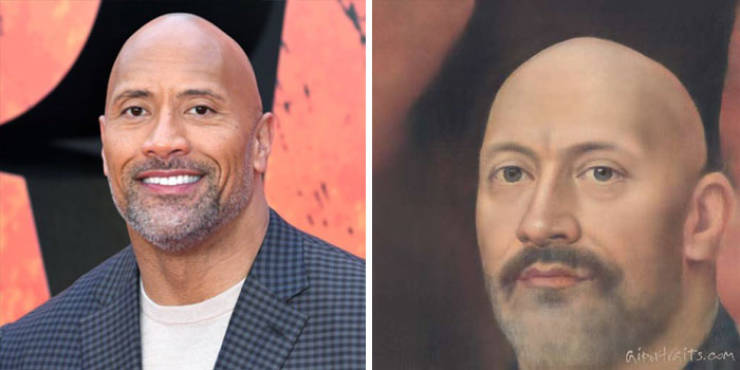 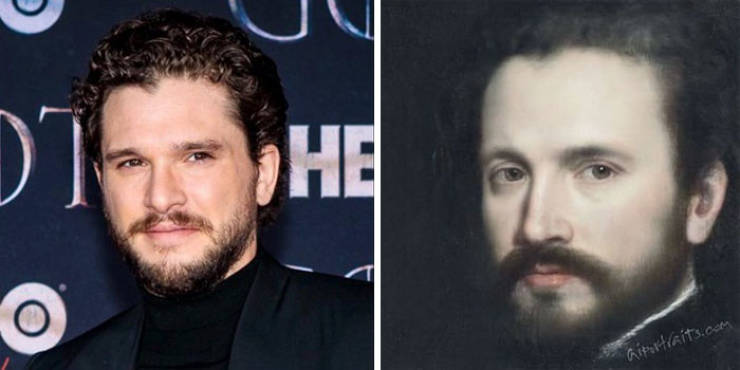 “With AI Portraits Ars anyone is able to use GAN models to generate a new painting, where facial lines are completely redesigned. The model decides for itself which style to use for the portrait. Details of the face and background contribute to direct the model towards a style,” say the creators of the technology. “In style transfer, there is usually a strong alteration of colors, but the features of the photo remain unchanged. AI Portraits Ars creates new forms, beyond altering the style of an existing photo.” 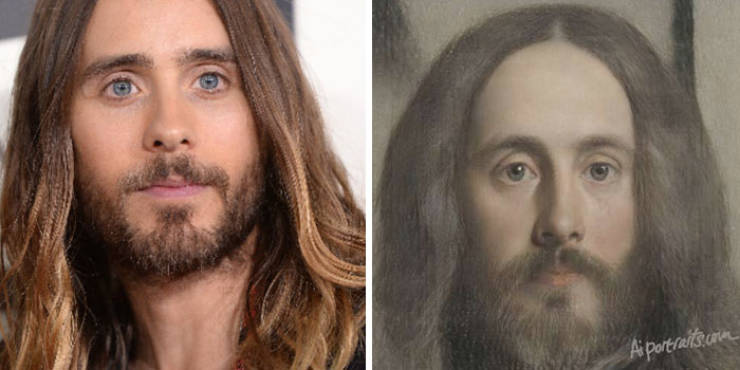 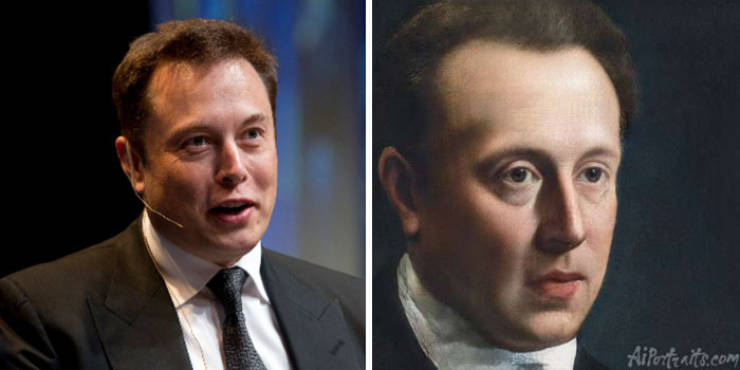 “Portrait masters rarely paint smiling people because smiles and laughter were commonly associated with a more comic aspect of genre painting, and because the display of such an overt expression as smiling can seem to distort the face of the sitter,” explained the creators why no paintings show people smiling. “This inability of artificial intelligence to reproduce our smiles is teaching us something about the history of art.”

Check out the celebrity paintings in the gallery below! 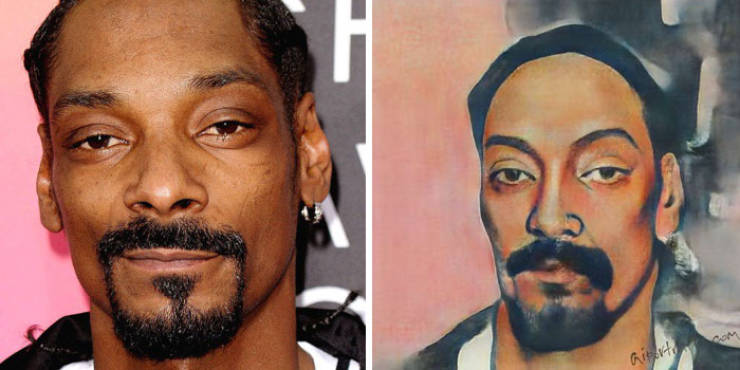 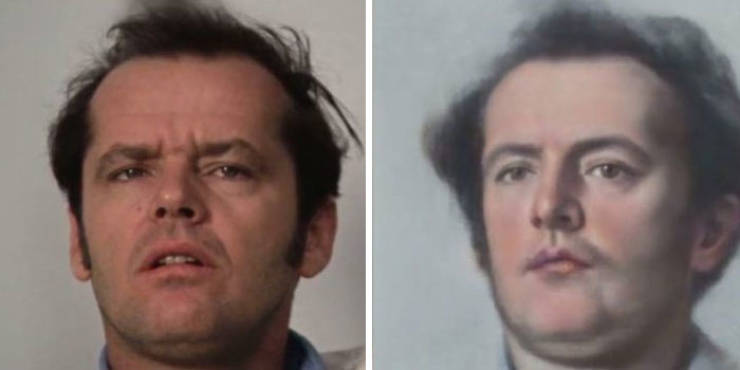 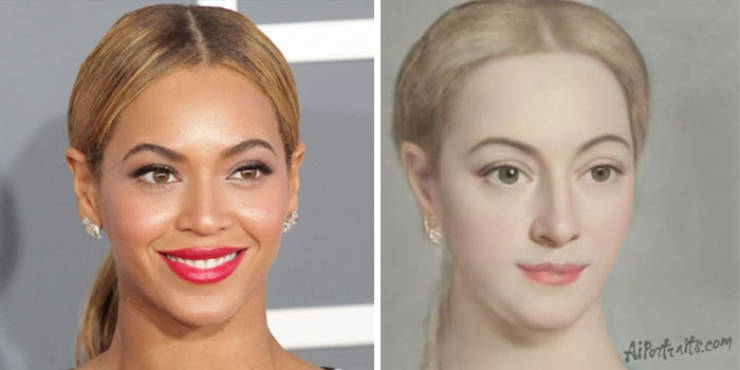 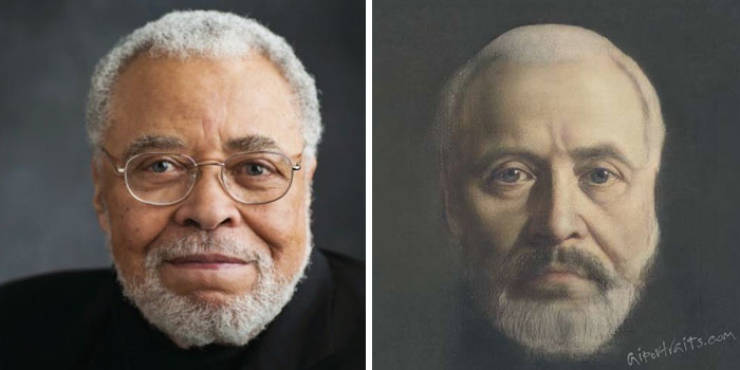 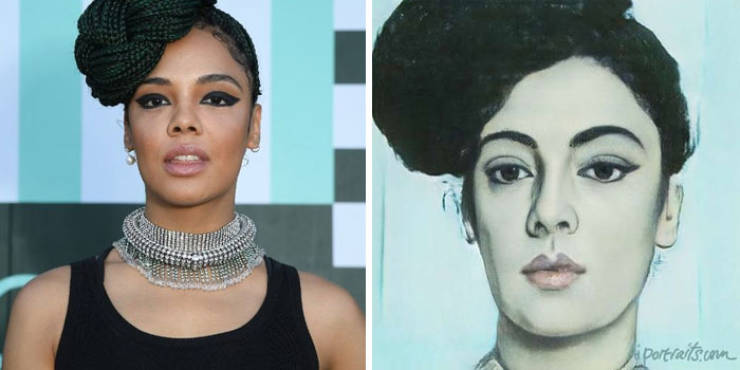 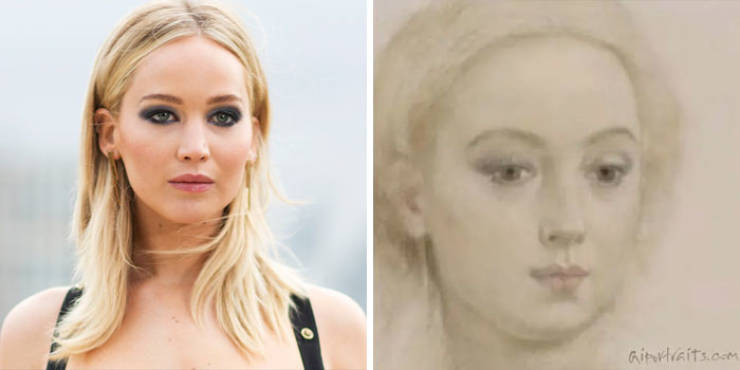 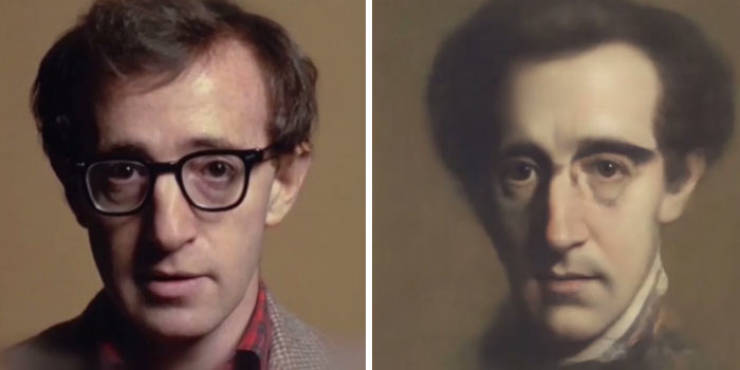 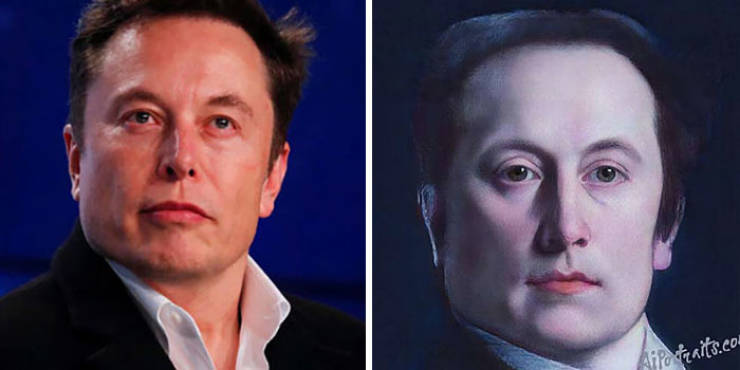 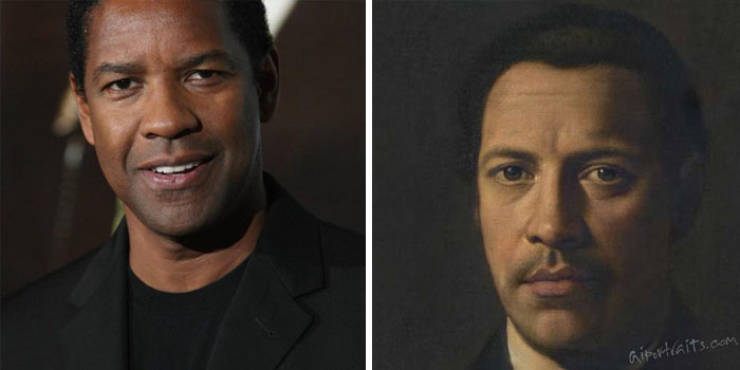 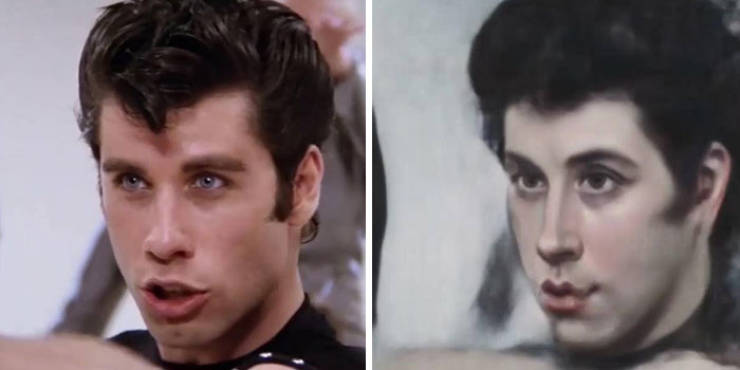 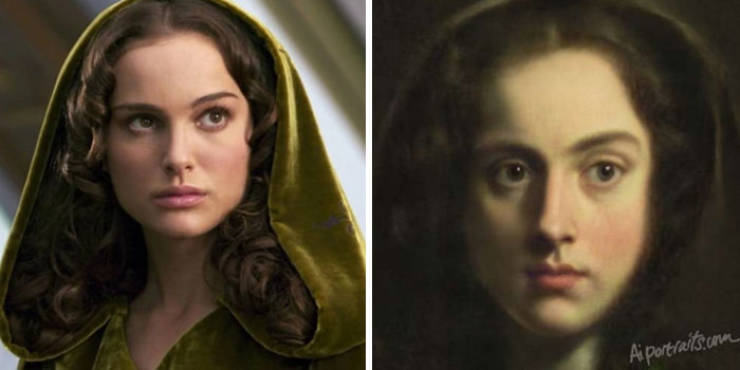 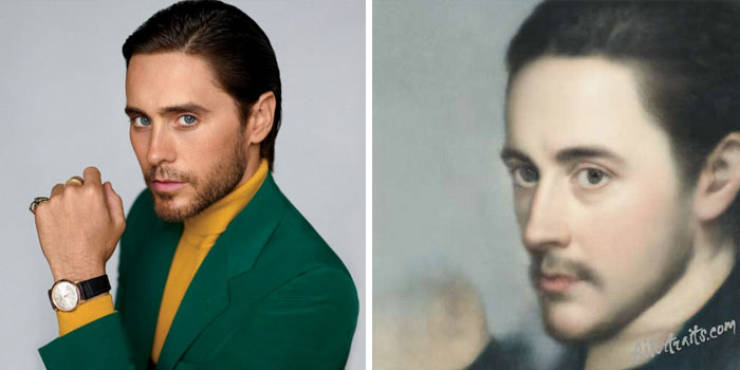 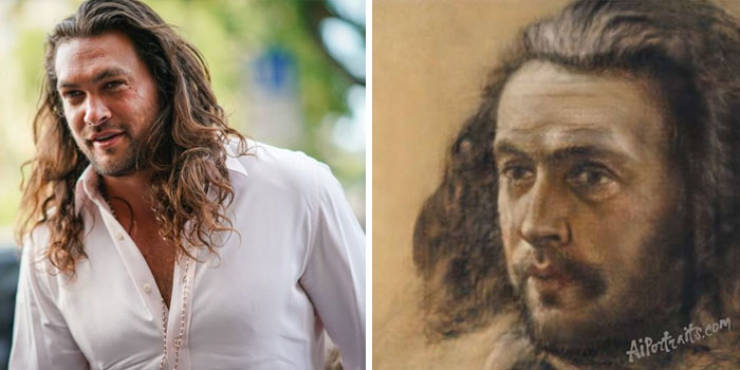 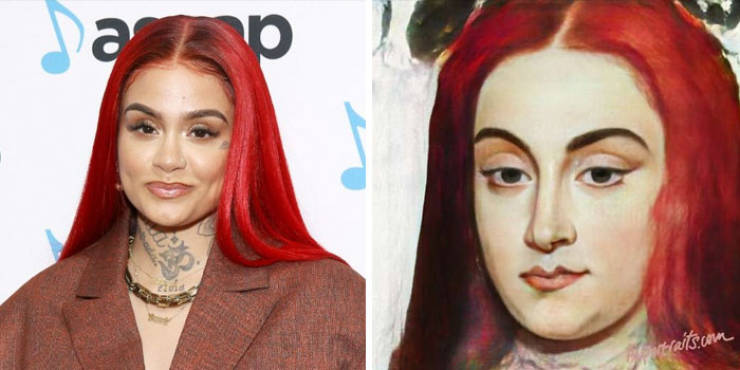 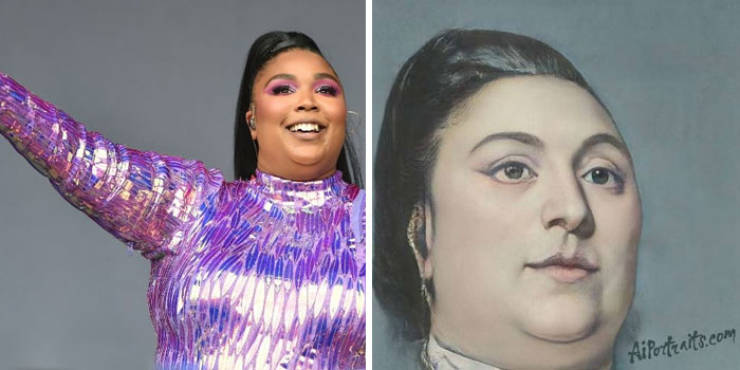 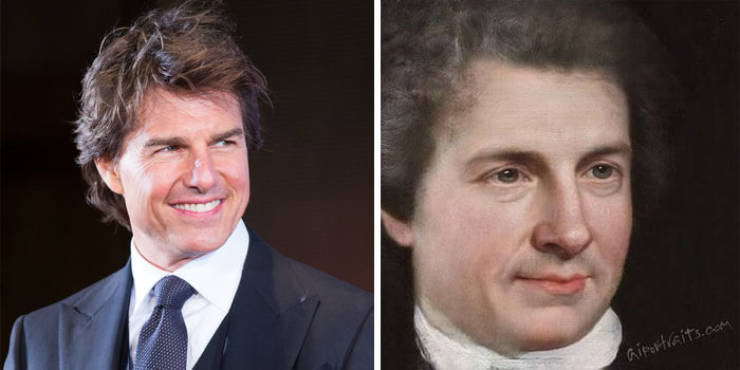 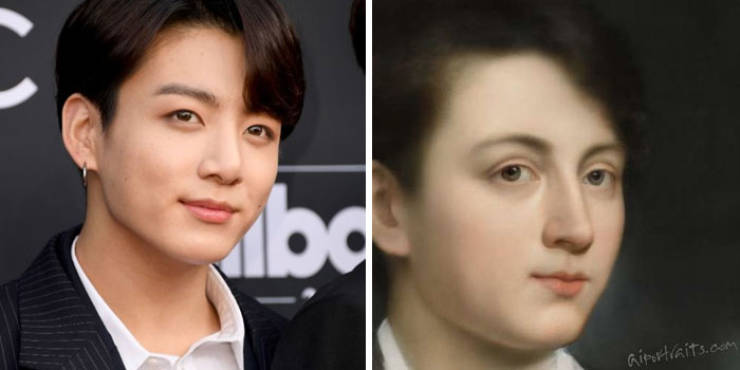 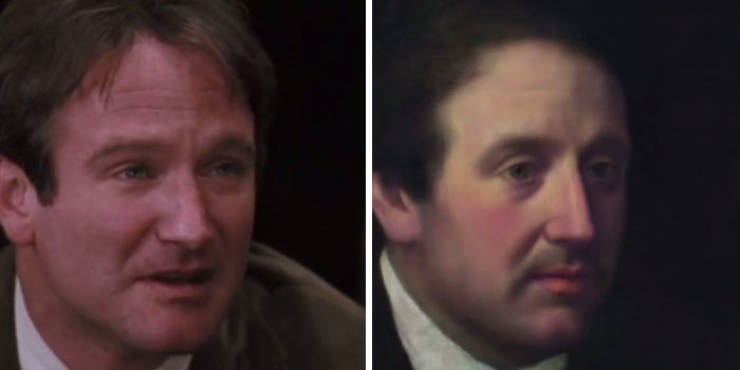 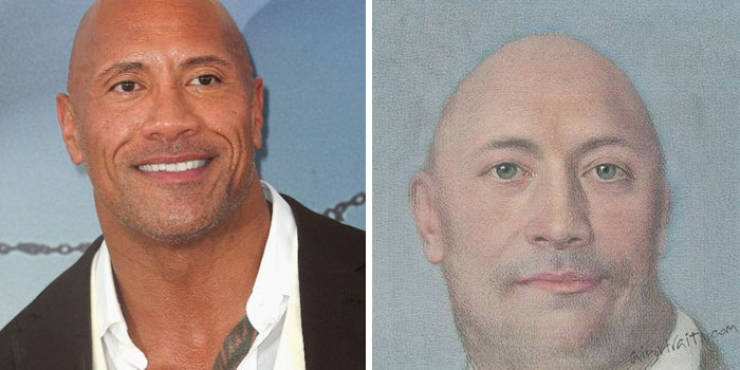 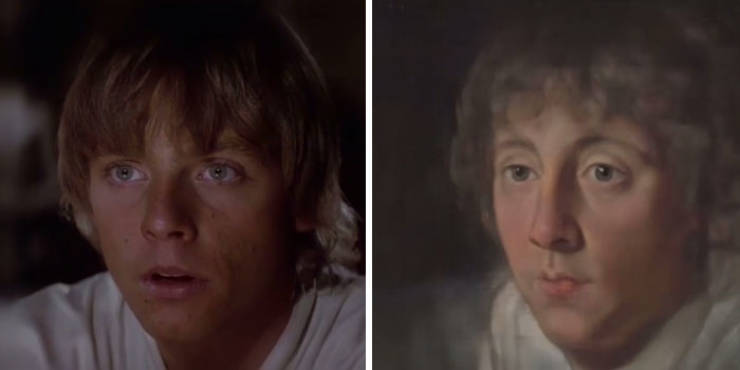 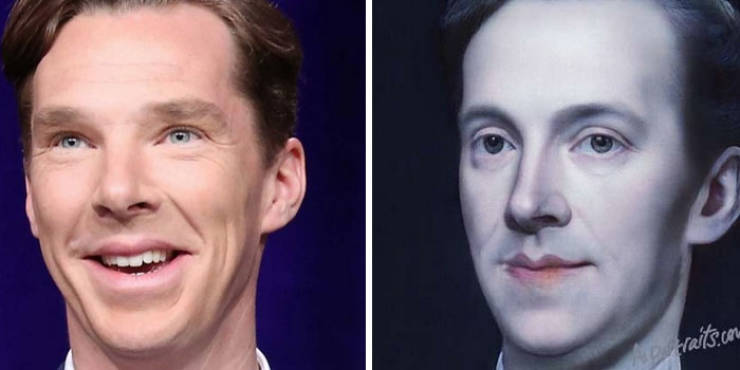 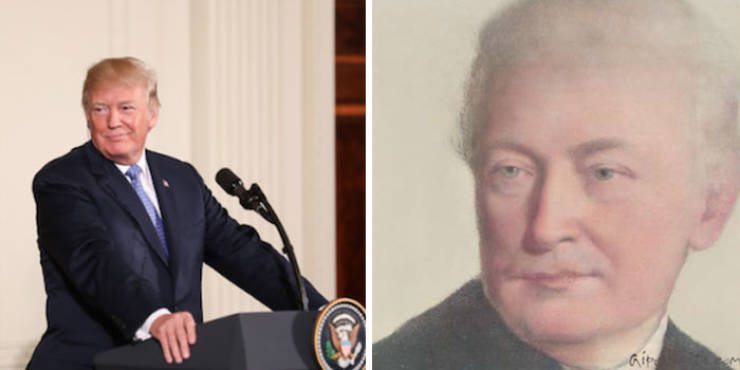