The Woke Salaryman is a comic series started by two friends, Goh Wei Choon and He Ruiming. The two had been friends during their study days but grew apart after graduating. Eventually they reconnected again after becoming colleagues and decided to make the most out of their rekindled friendship by starting the comic series.

In one of their most recent comics, Goh and He illustrated how downsizing could lead to a better life and the comic is truly eye-opening. Check it out below! 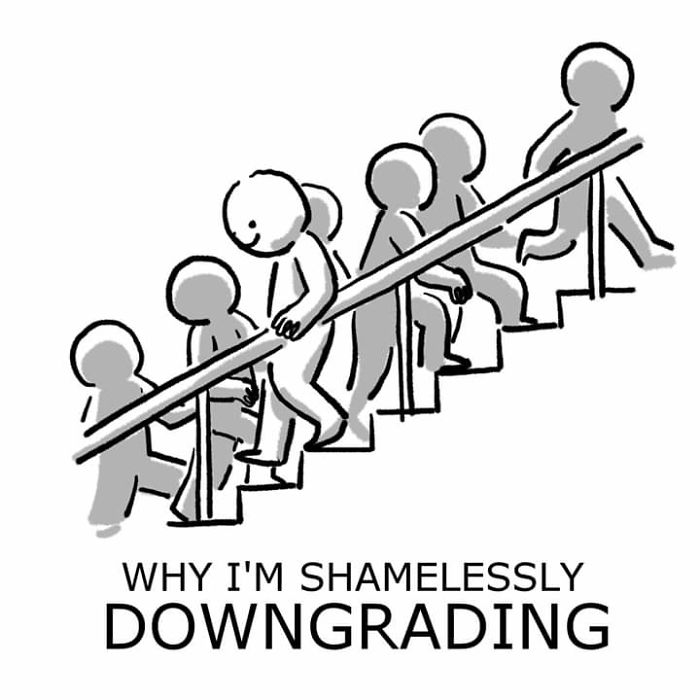 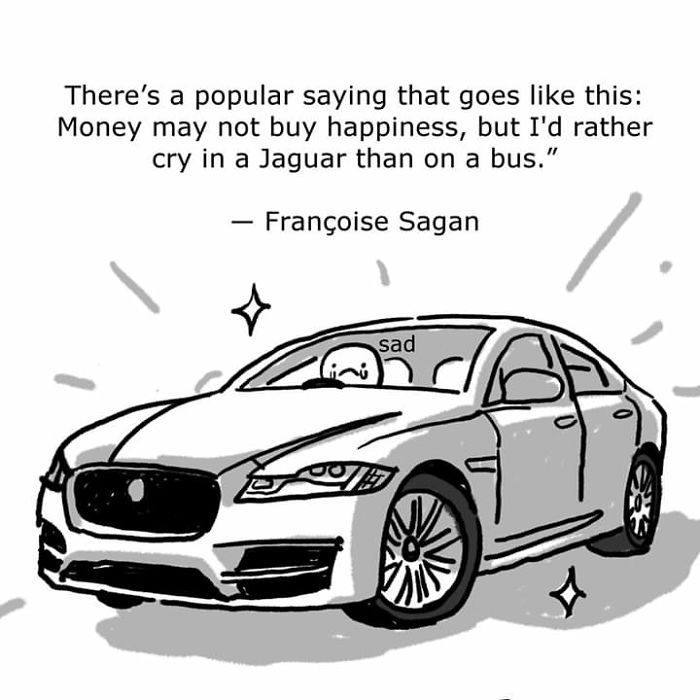 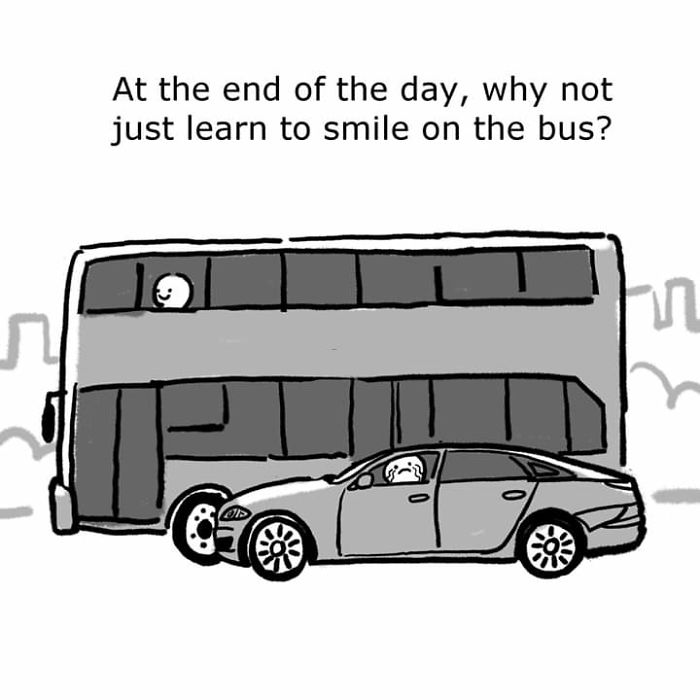 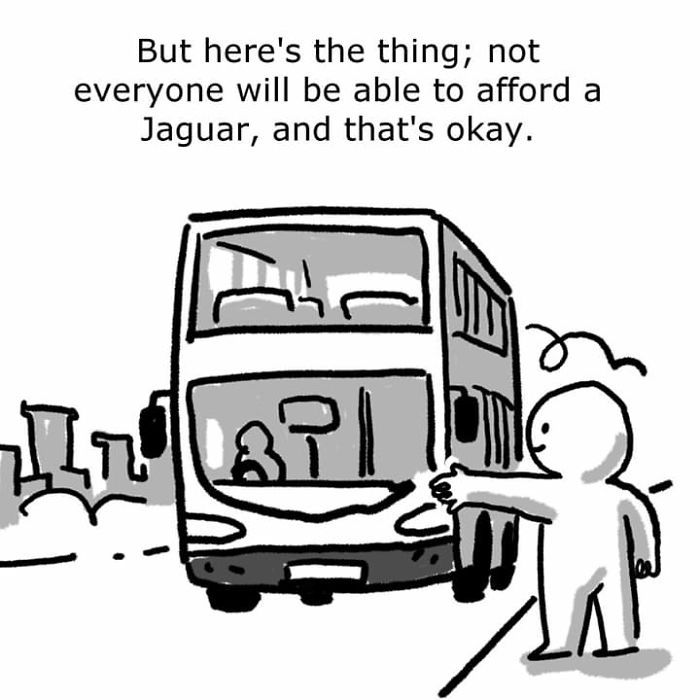 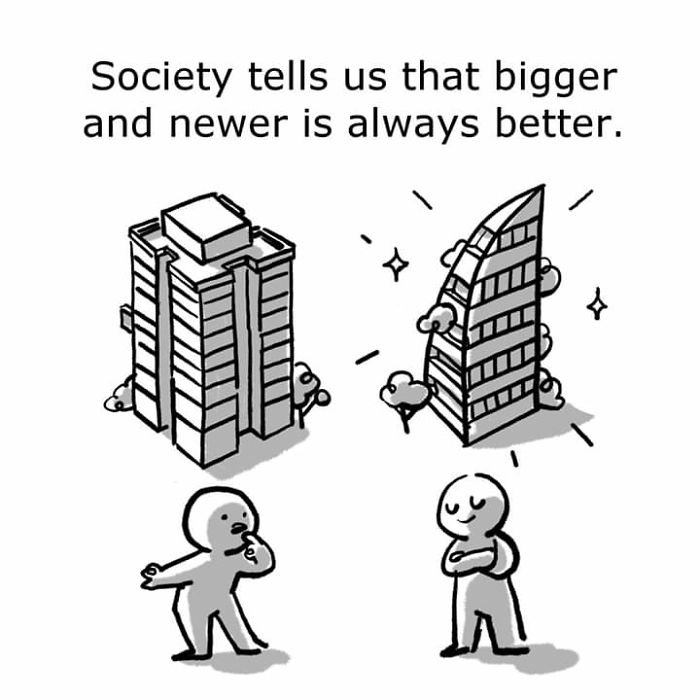 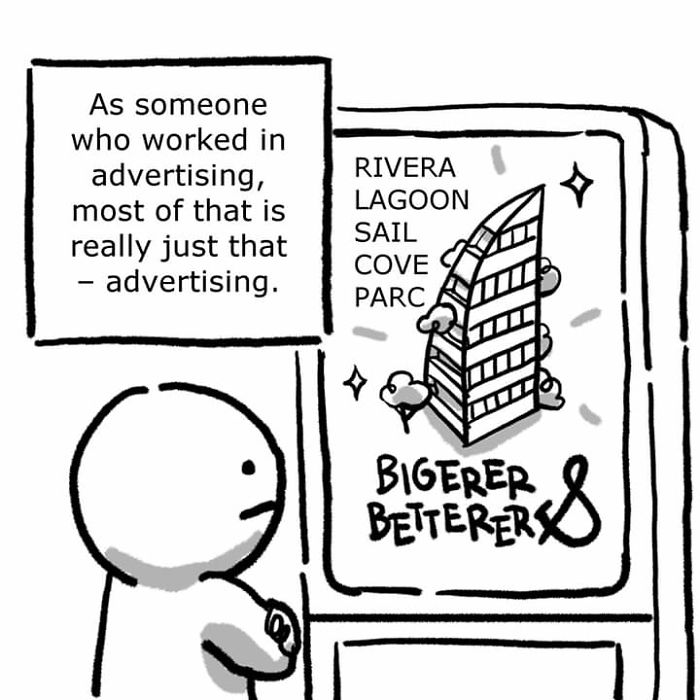 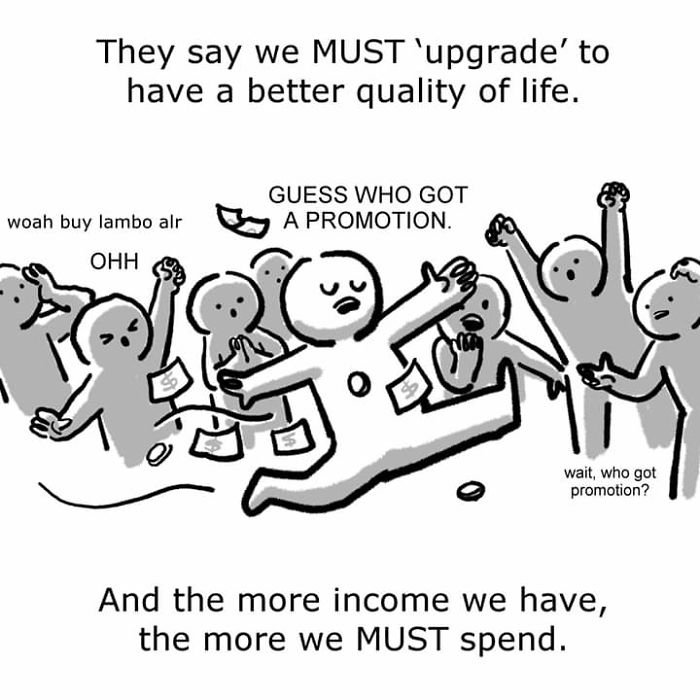 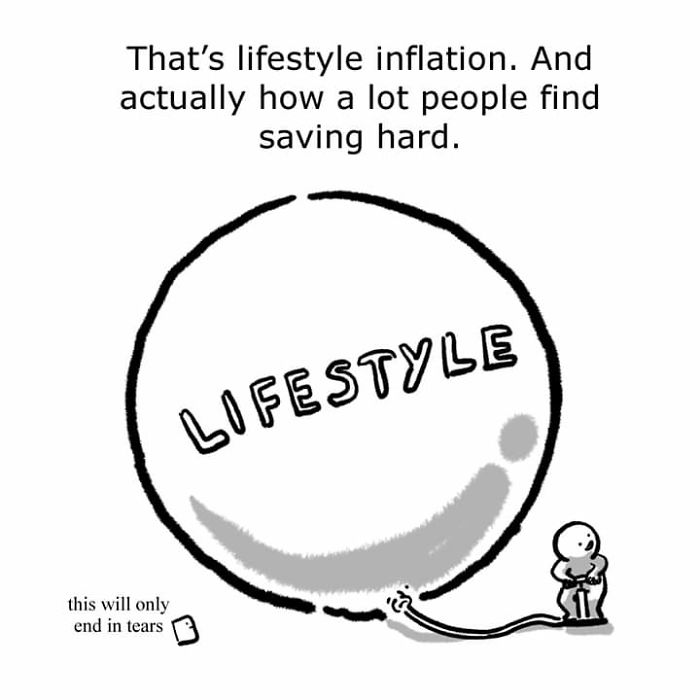 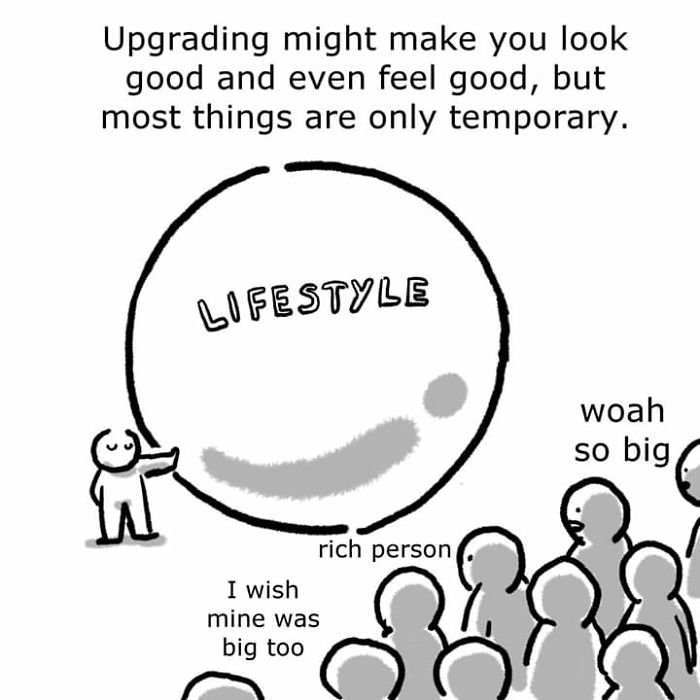 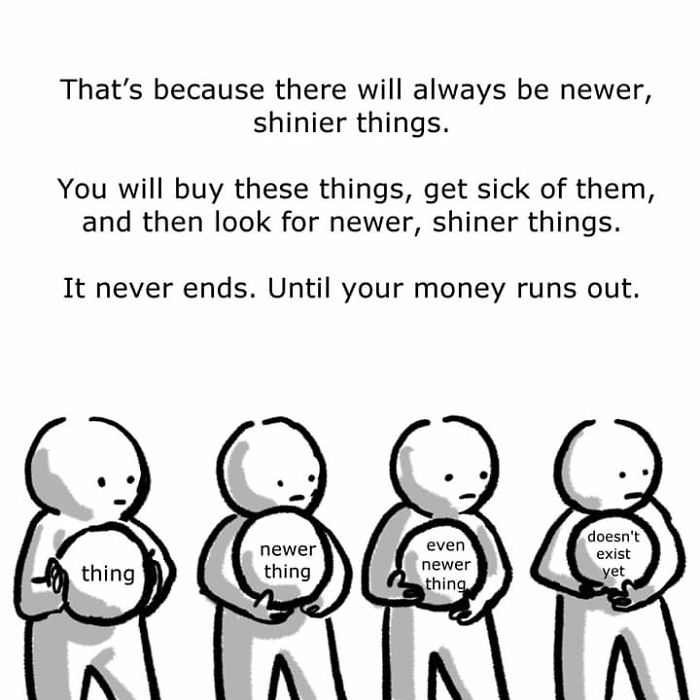 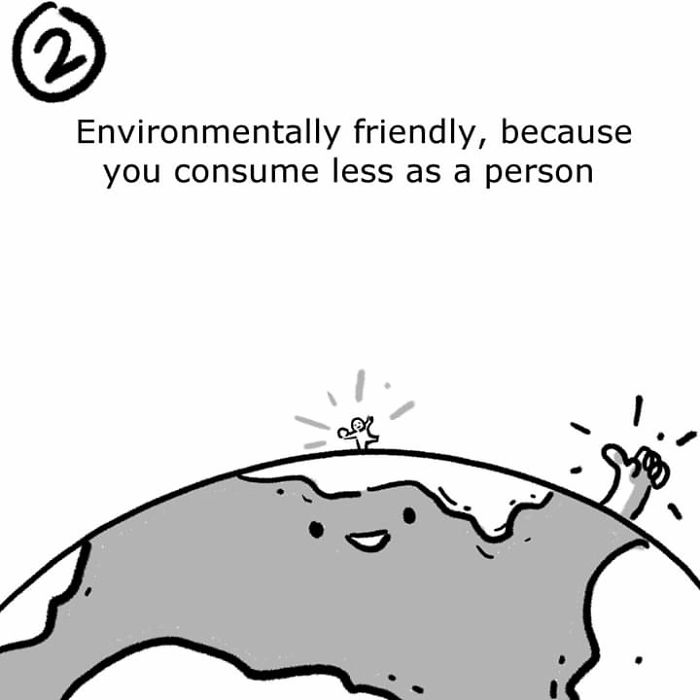 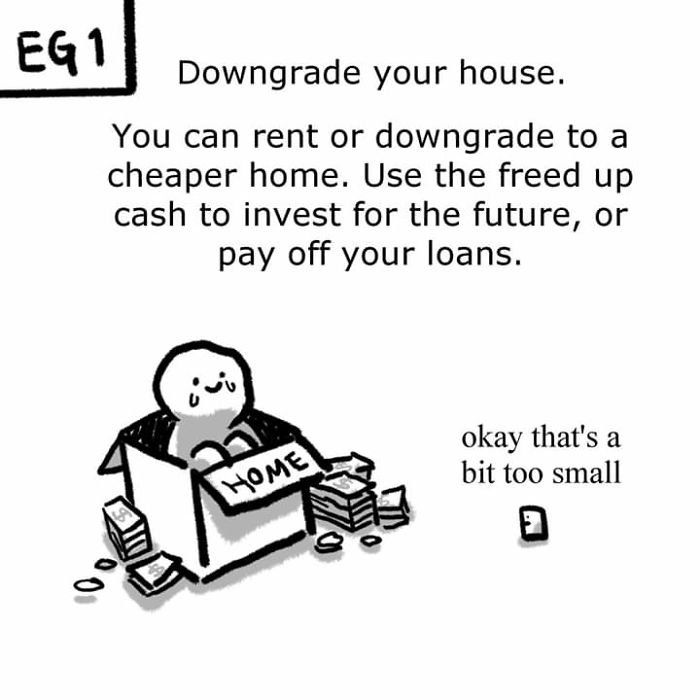 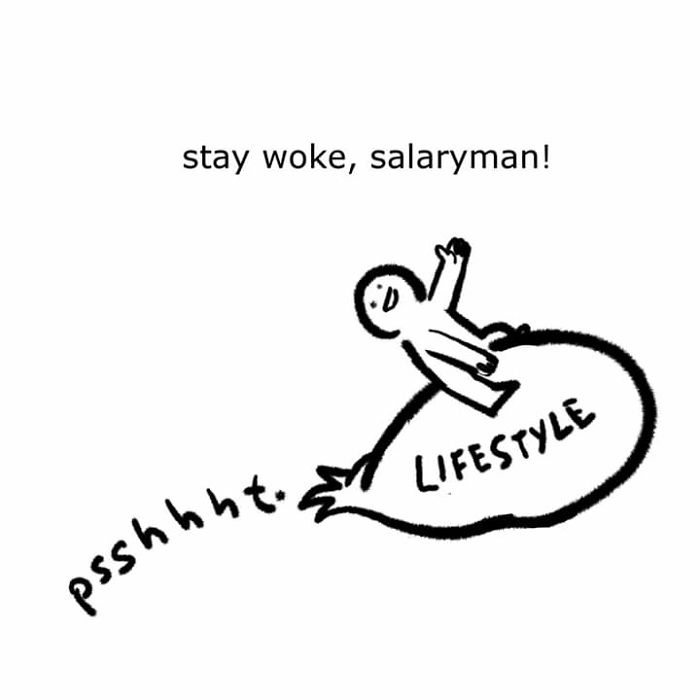 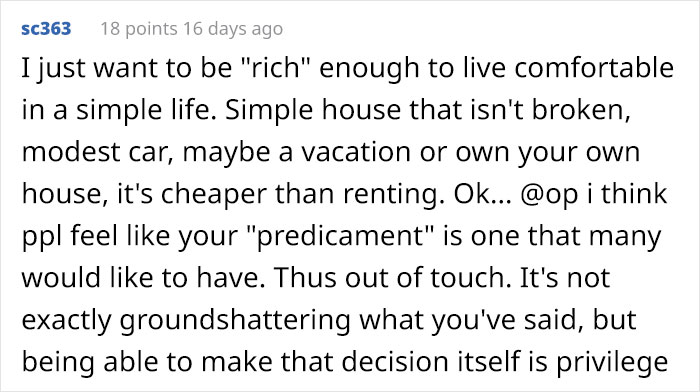 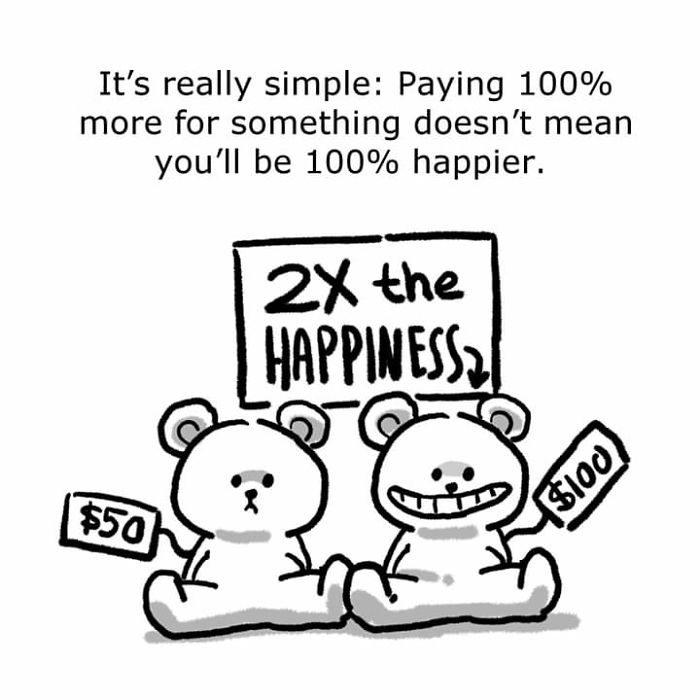 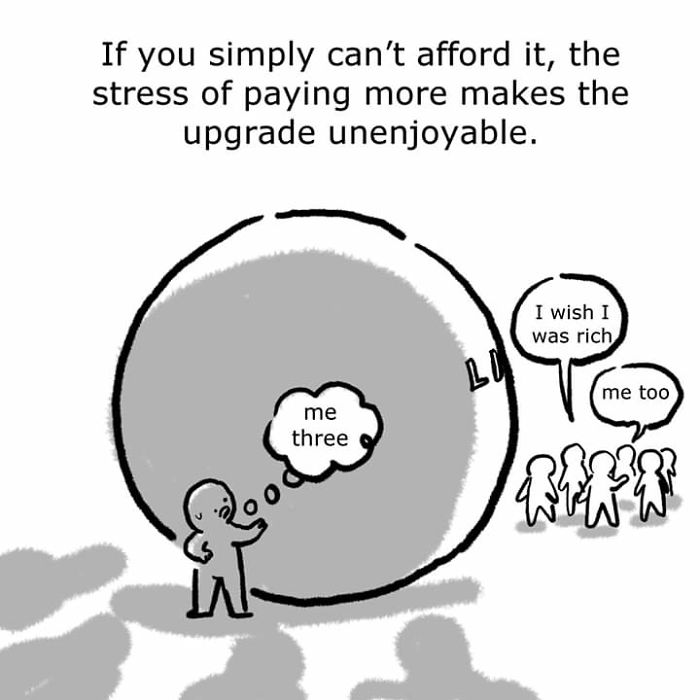 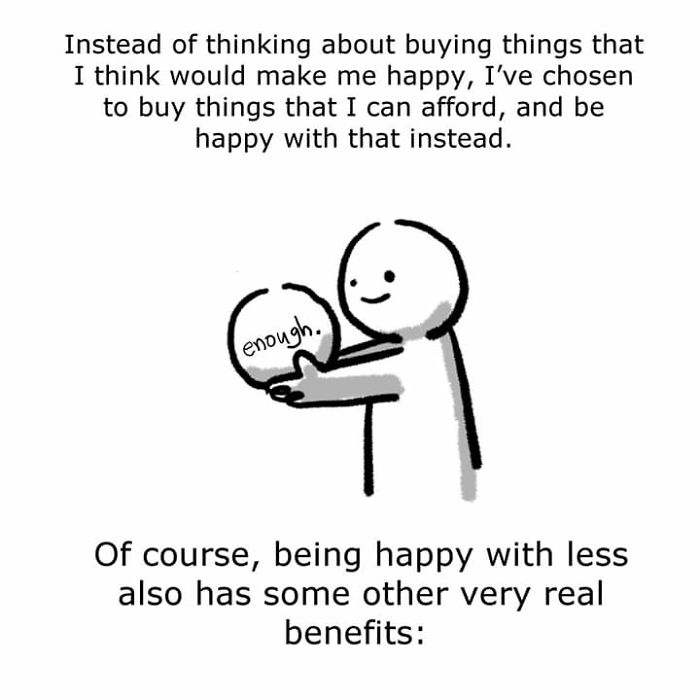 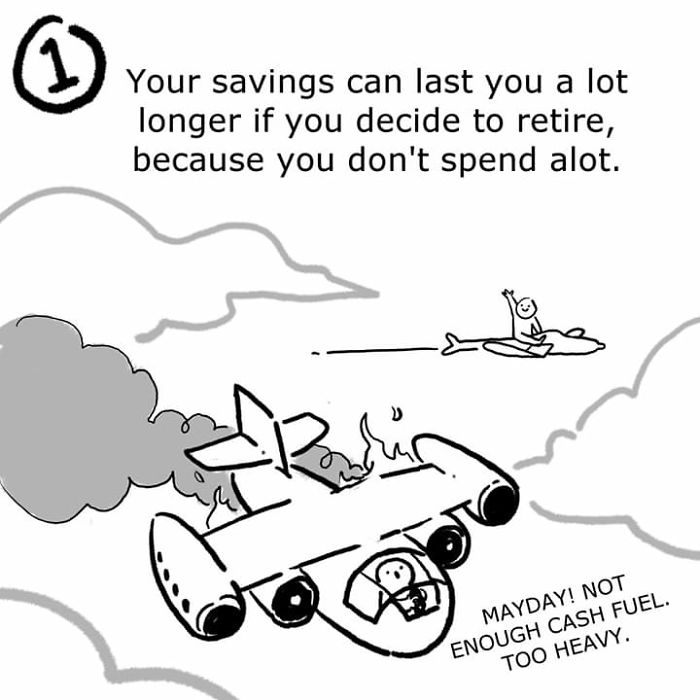 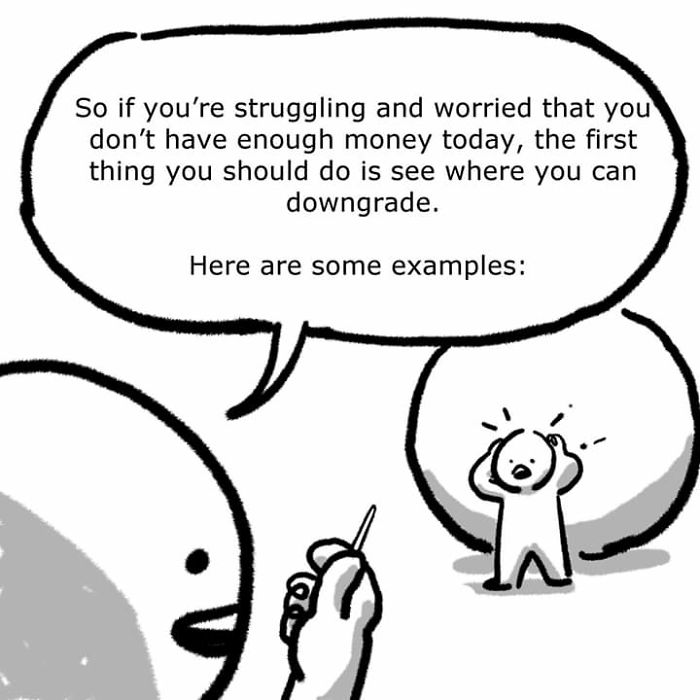 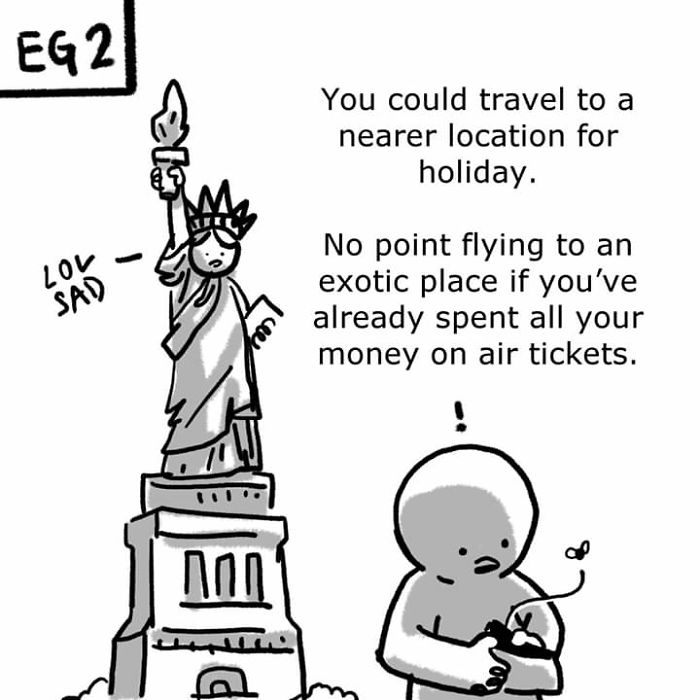 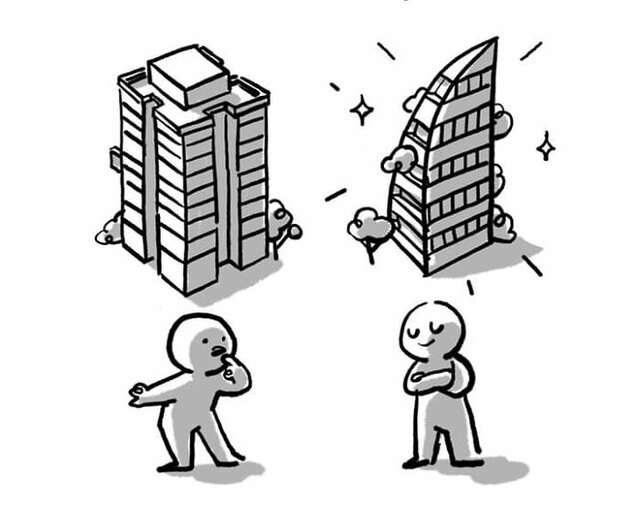 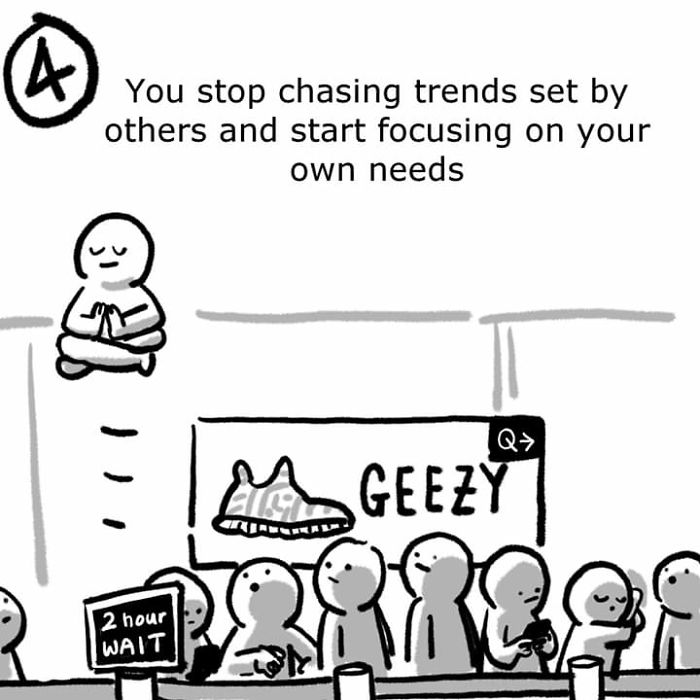 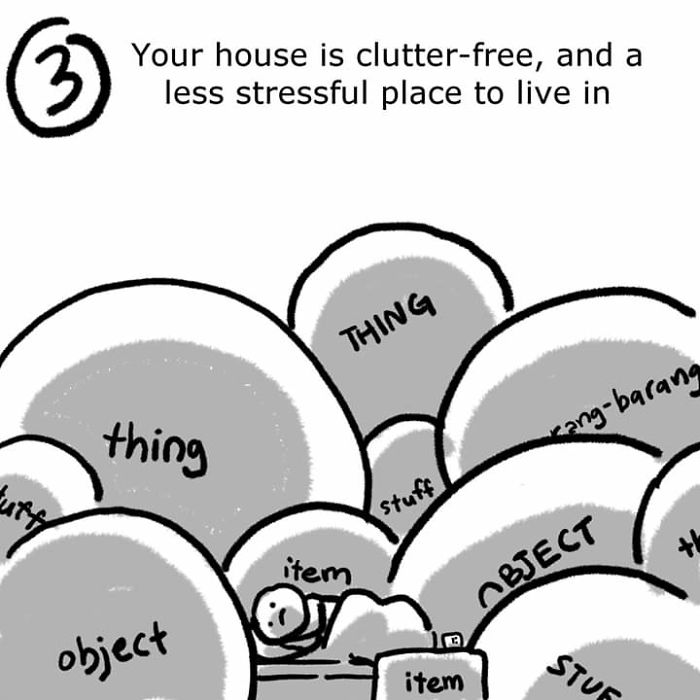 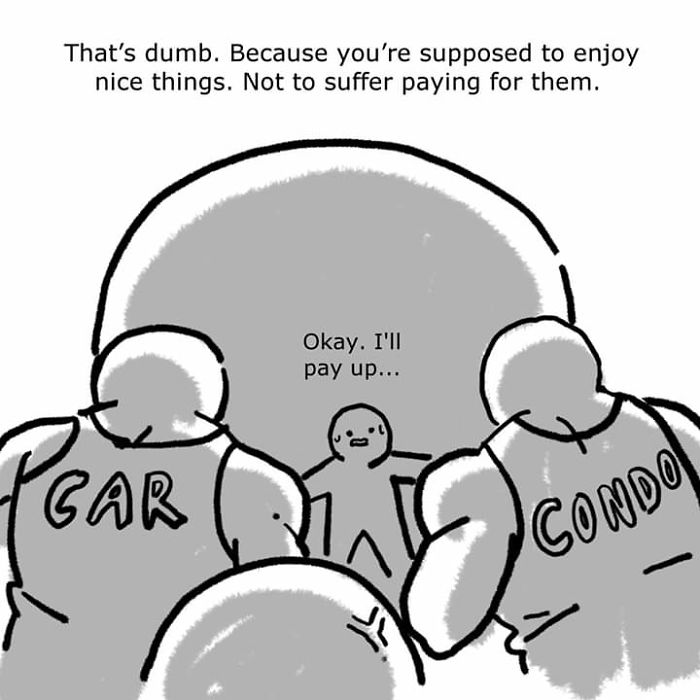 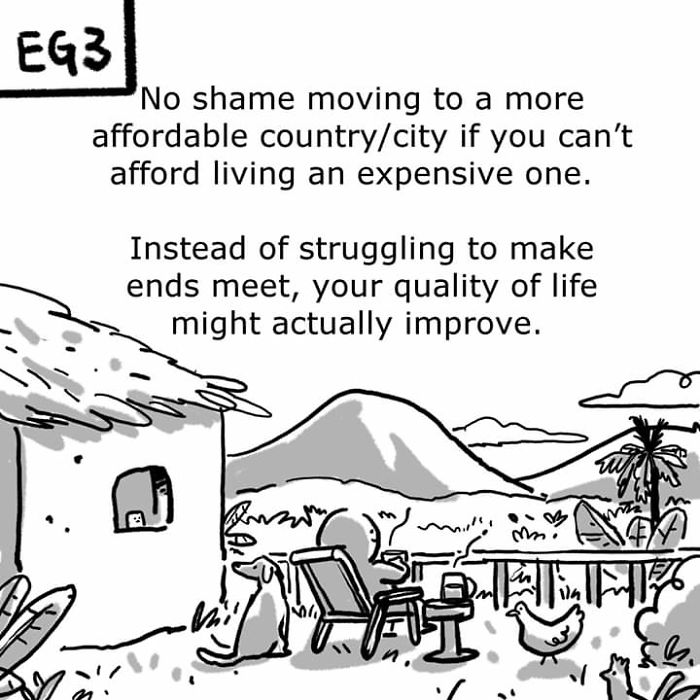