The first Toy Story hit the screens in 1995, and if that doesn’t make you feel old, nothing will. During its opening weekend, it was the highest-grossing film, eventually earning over $373 million at the worldwide box office. Both the critics and audiences praised the technical innovation behind its 3D animation, the wit and thematic sophistication and originality of the screenplay and story, the musical score, and the characters and voice performance. Fast forward 24 years and Toy Story 4 is living up to the same standards, pushing them even further. Going above and beyond. Recently, Internet users started pointing out how incredibly sophisticated the visuals of the latest sequel are, once again applauding the effort that Pixar has put into their work. 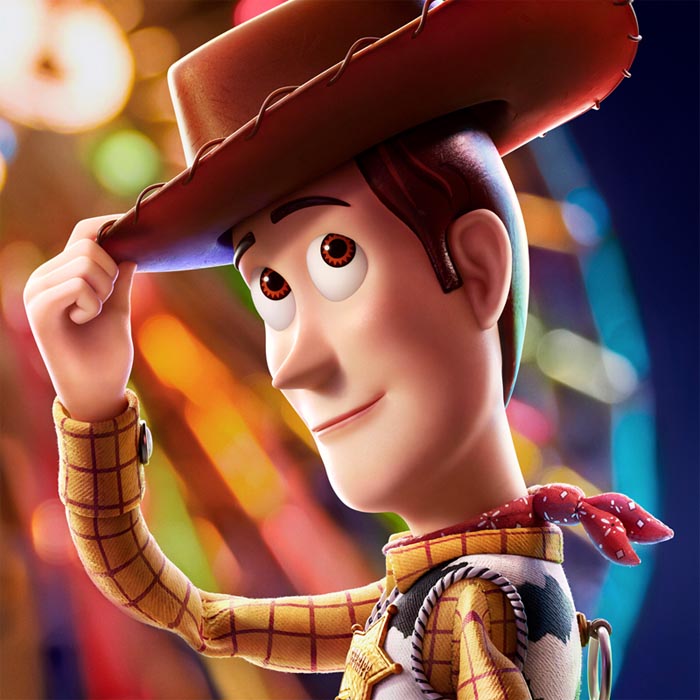 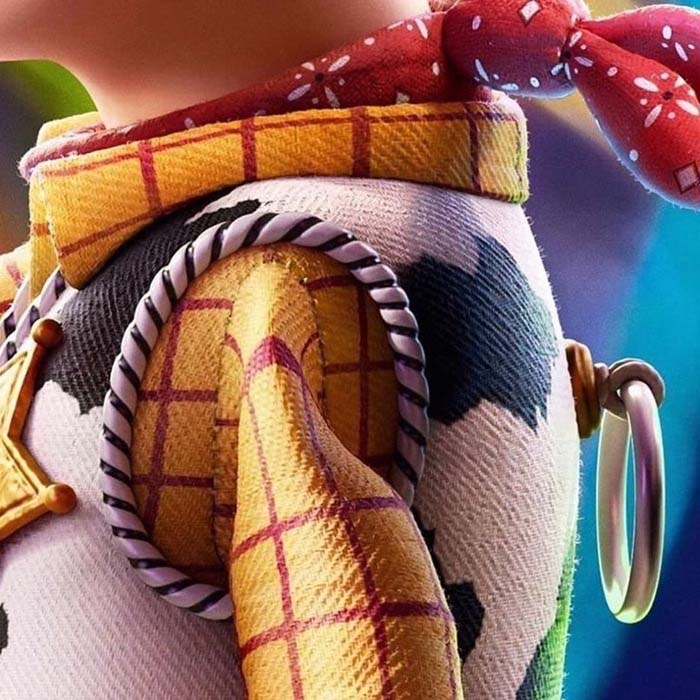 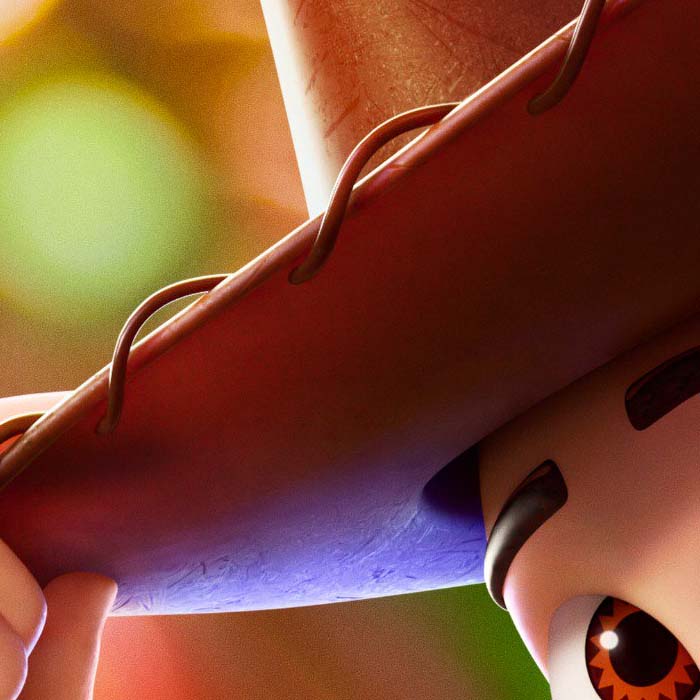 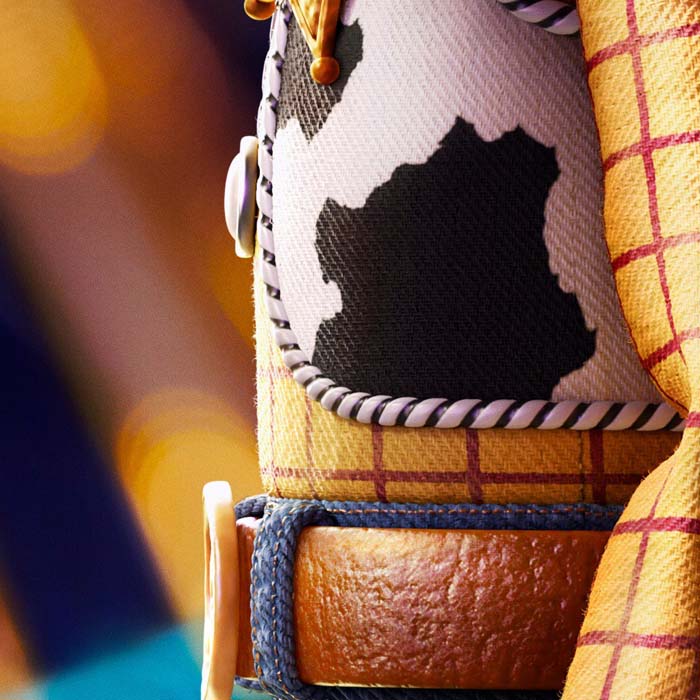 Since the first Toy Story, advancements in Pixar’s animation tools have made it possible to create scenes and characters that otherwise couldn’t exist. However, the studio has made sure to stay true to the original look and feel of the characters throughout the series. And that becomes even more impressive when you realize that due to software advancements, the filmmakers have to completely rebuild the characters from movie to movie. 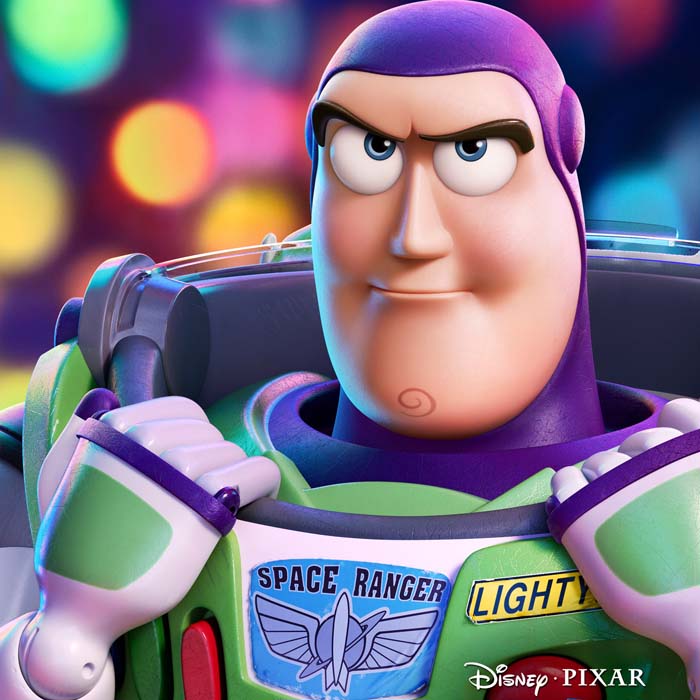 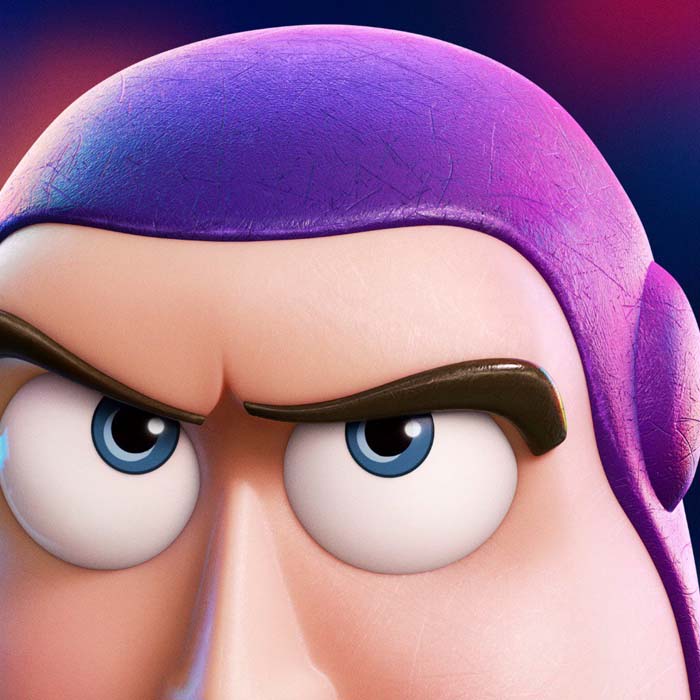 “If we try to use Toy Story 2 Woody, it’s like putting a CD-ROM into a Blu-ray player,” director Josh Cooley said. “It just wouldn’t work.”

“We’ve created this world,” production designer Bob Pauley added. “We don’t want to mess with it.” 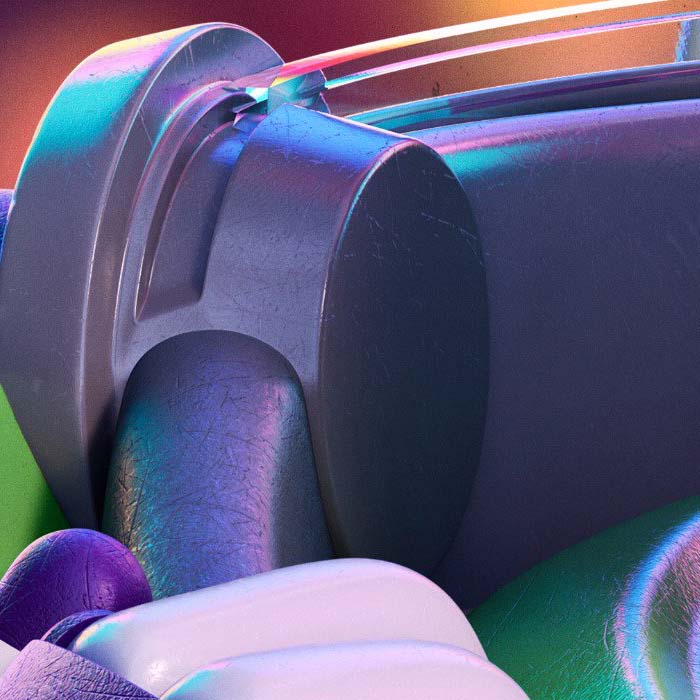 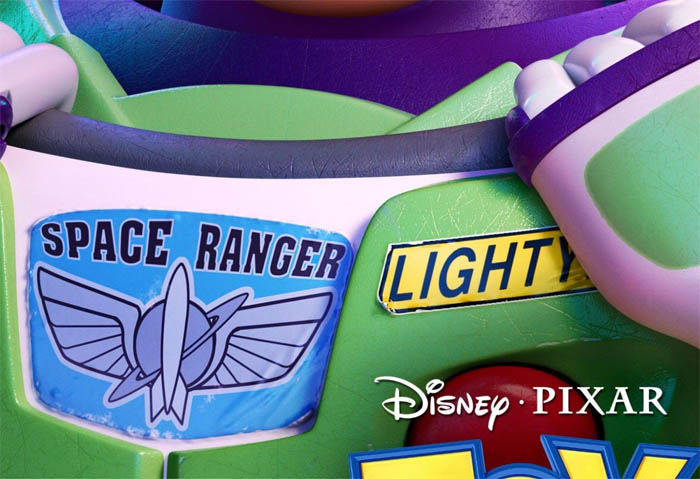 According to Pauley, the incredibly realistic storm scene wouldn’t have been possible in earlier films. Interestingly, in the first Toy Story movie, filmmakers also wanted to create a rainstorm in the scene where Woody and Buzz are trapped in Sid’s room, however, they were limited by both the technology and experience on the team. So they compromised and instead of showing pouring rain outside, they created shots in which the rain dripped on the window from inside the bedroom.

“It was every bit as emotional and important to the storytelling, but we just used a creative way to not have to do rain,”  Pauley recalled. 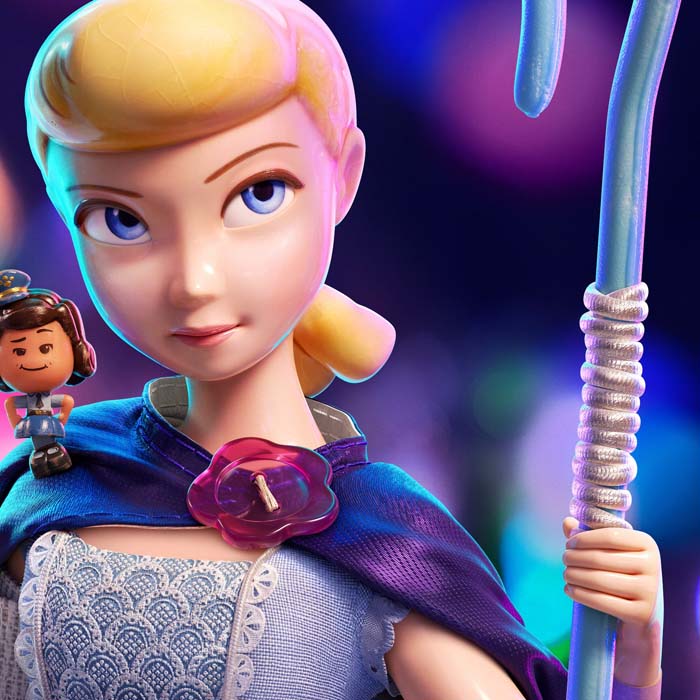 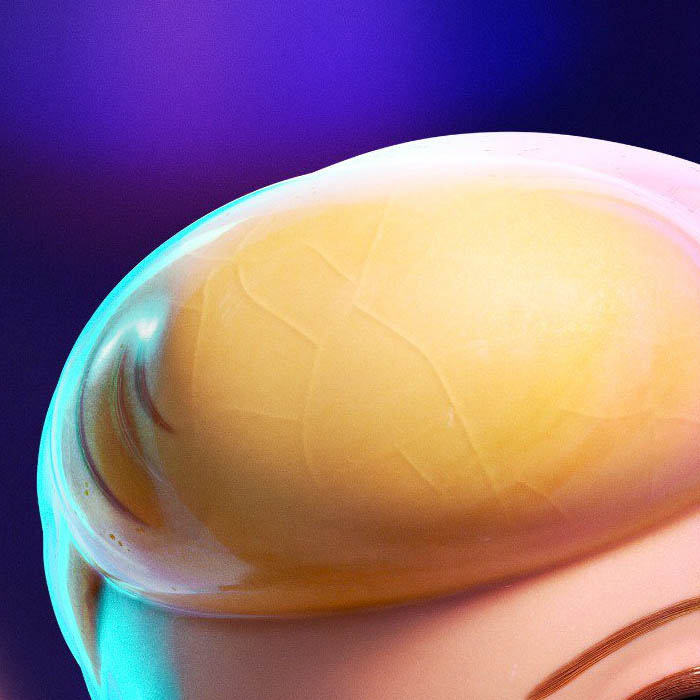 Today, creating realistic rain droplets in the Toy Story universe is much easier. Dust can also be added for atmosphere on floors, cabinets and rafters, not to mention the cobwebs that provide an ominous touch to darkened nooks and crannies.

Probably the biggest advance since the first Toy Story is how images involving light are rendered. For comparison, in the first film, creating a simple reflection of a mirror took about half a day to set up, global technology supervisor Bill Reeves said. Today, it’s virtually automated. A mirror simply can be modeled with a reflective surface and tagged in the right way. That’s it. 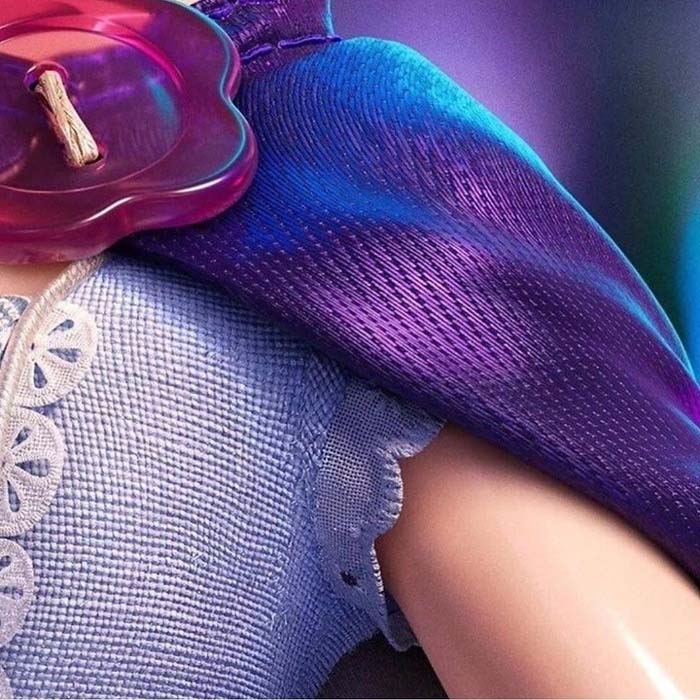 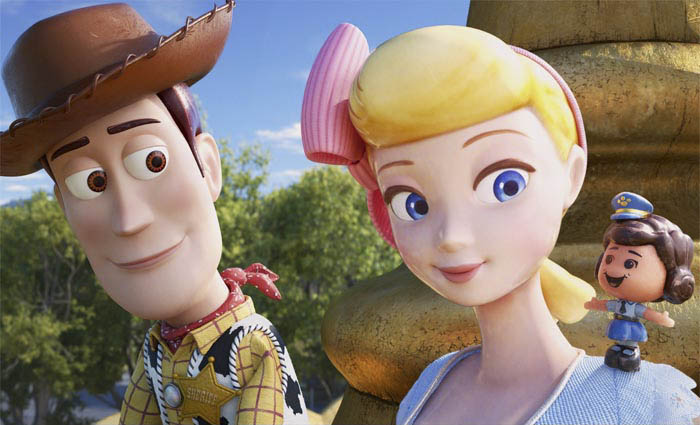 “Our hope is that if you watched all [the movies] back to back, they would still have a continuity,” Rivera said. “You would definitely see the progression, but we worked hard in the art department in the way we shot the film to maintain that connectivity.” 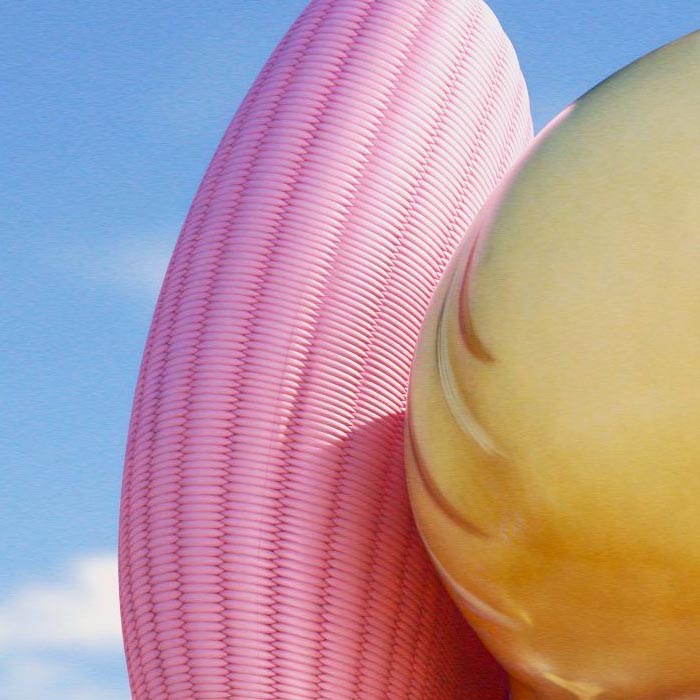 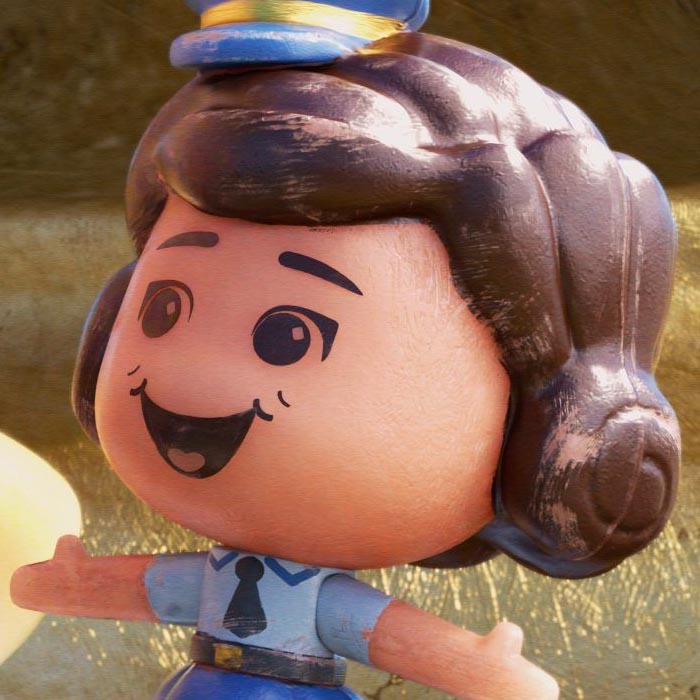 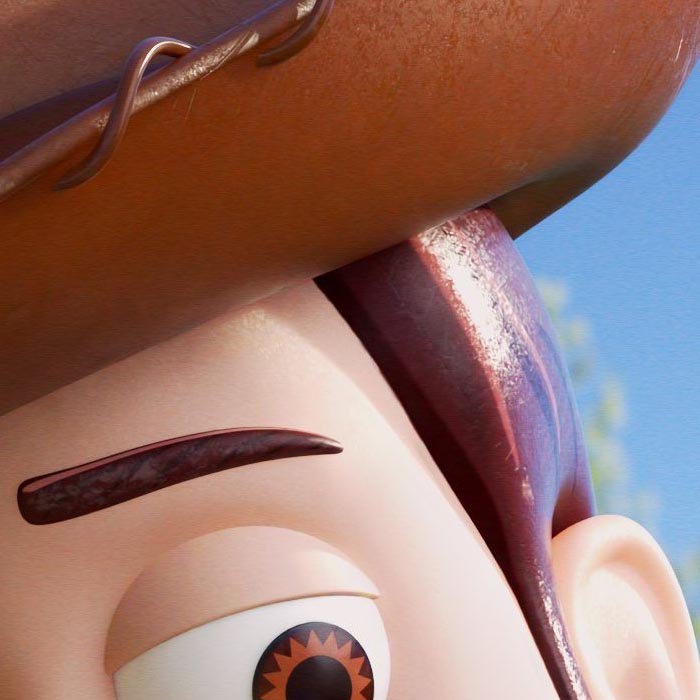 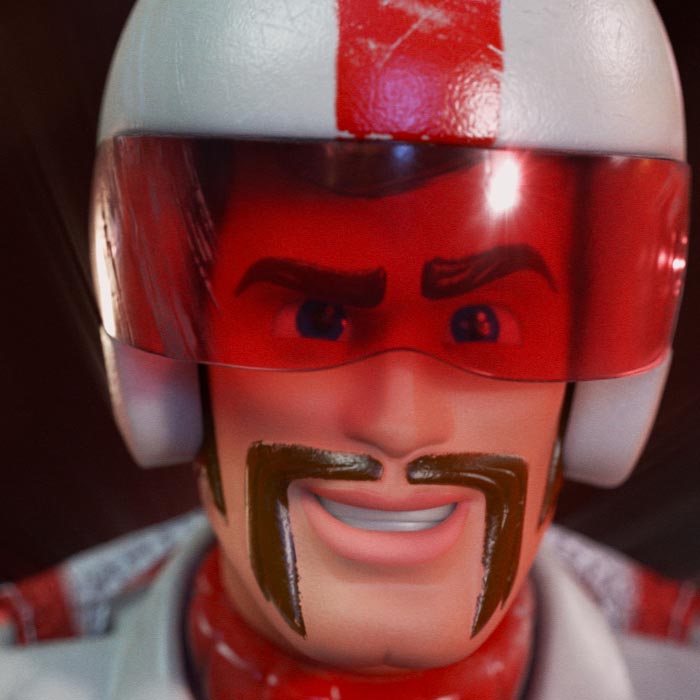 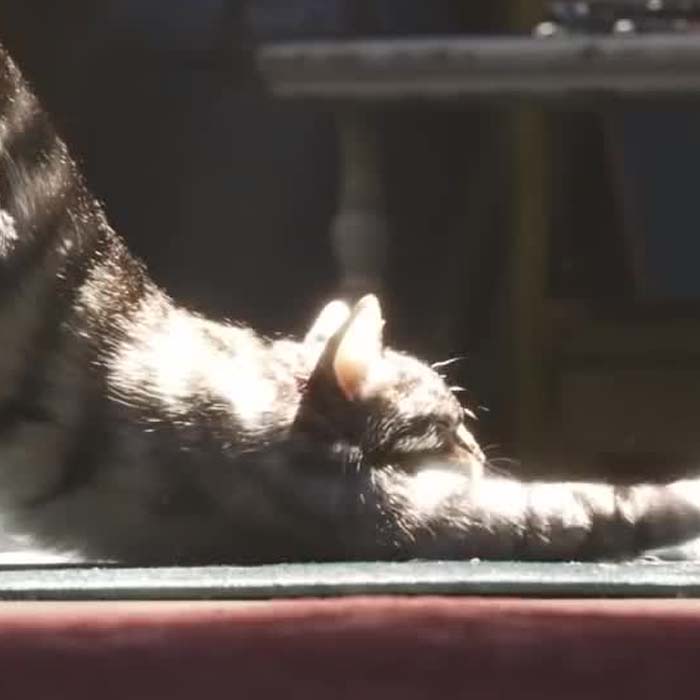 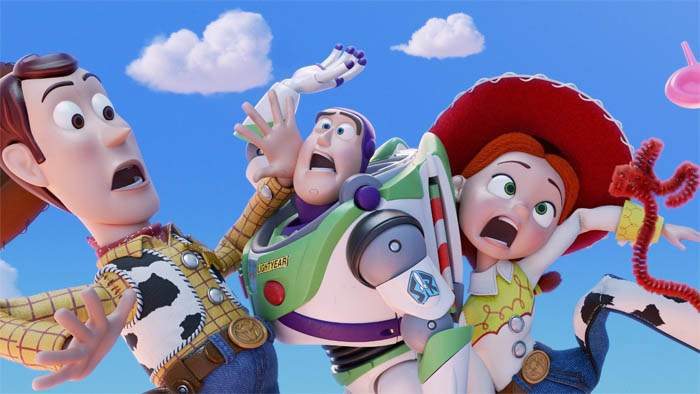 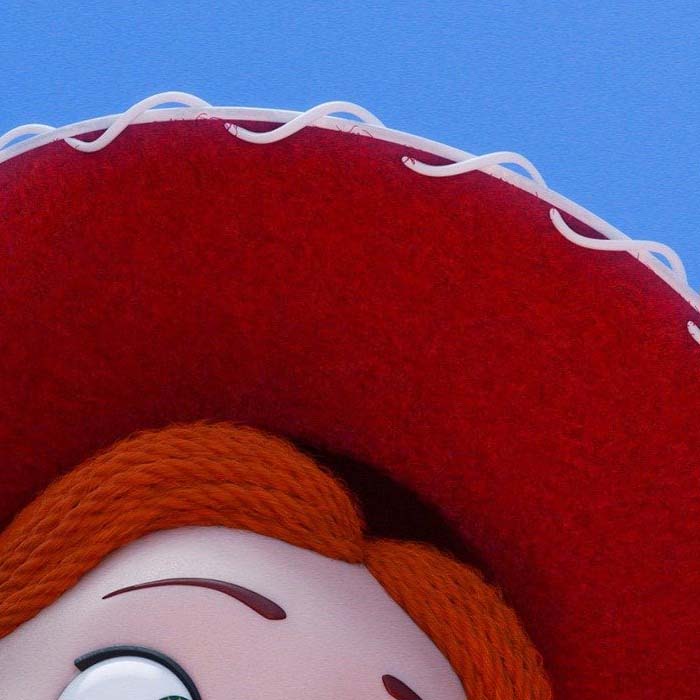 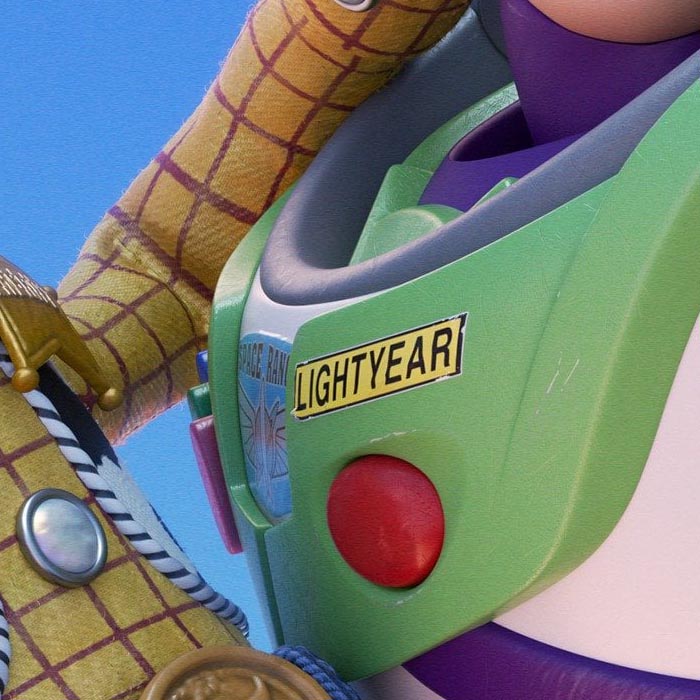 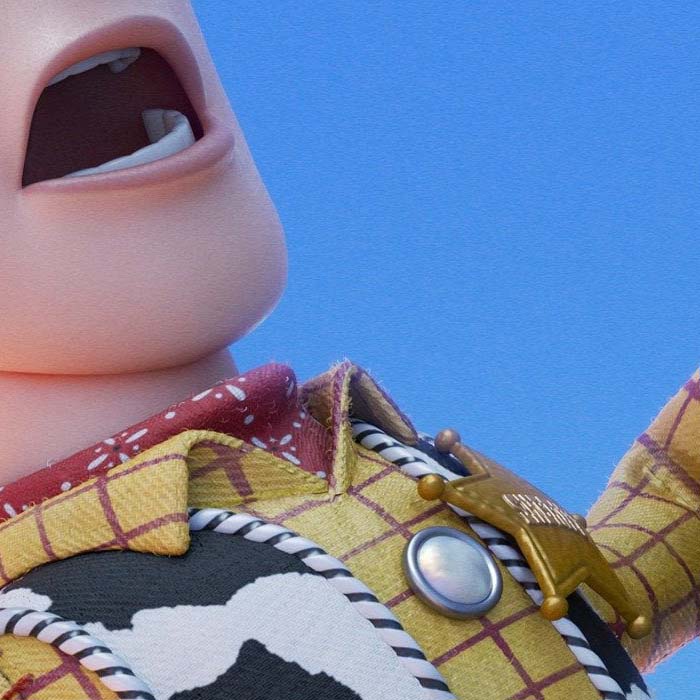 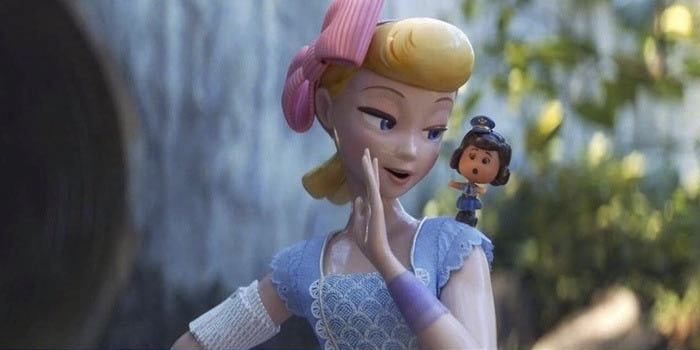 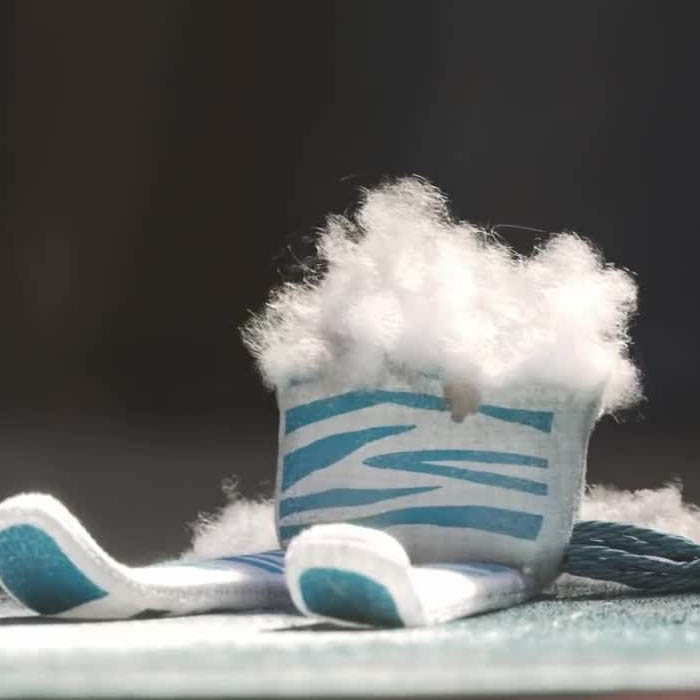 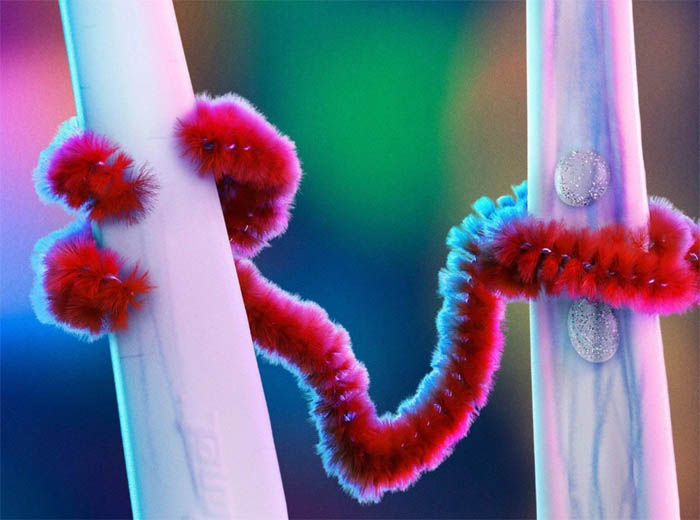 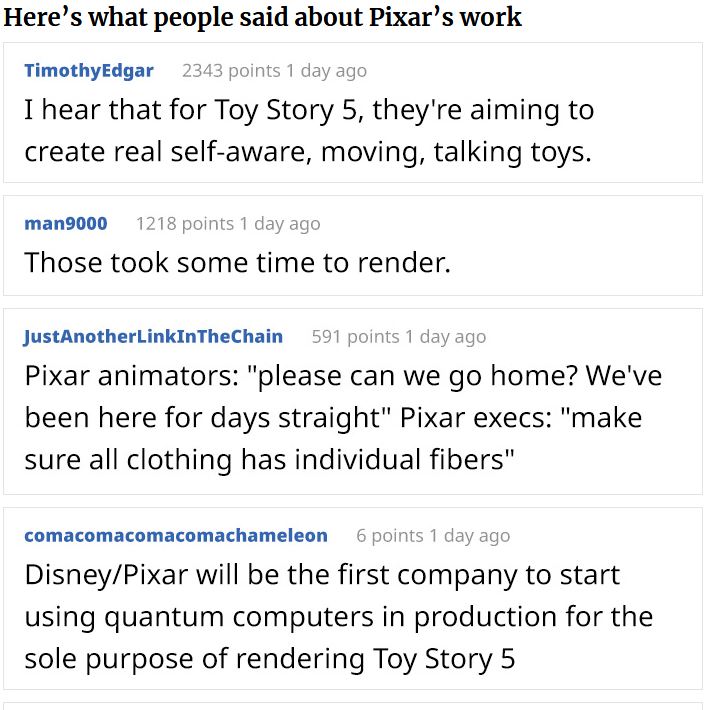 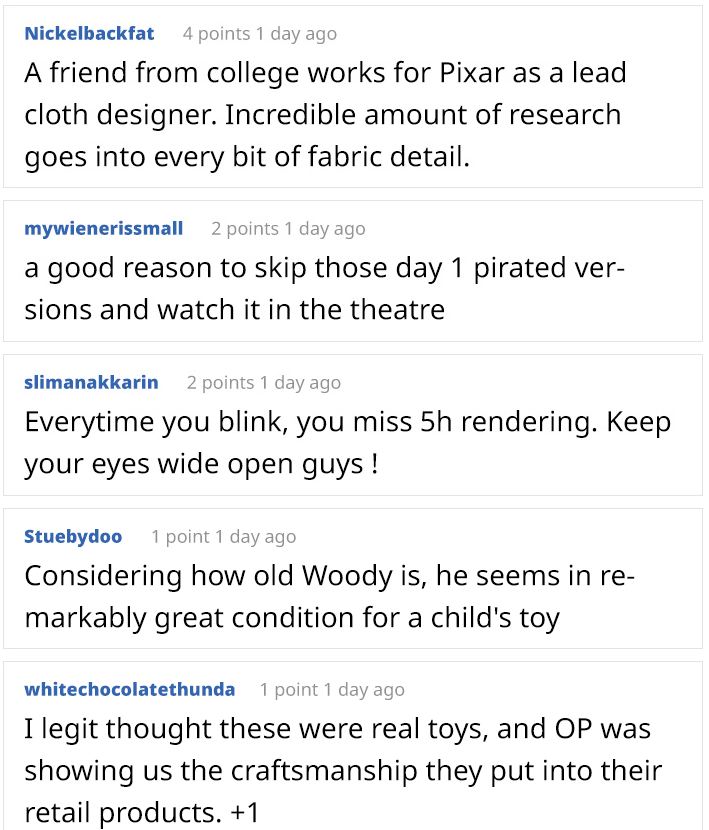