Home » 30 Worst Desserts Restaurants Served To Vegans On Their Birthdays

Being vegan is tough – and not just because of the constant vegan jokes. Mostly it’s due to the lack of food choices when going out to eat. Even though more and more restaurants have begun including vegan options in their menus, some still get the deer-in-the-headlights look when you ask if they serve vegan meals. And what do they do then? They improvise. 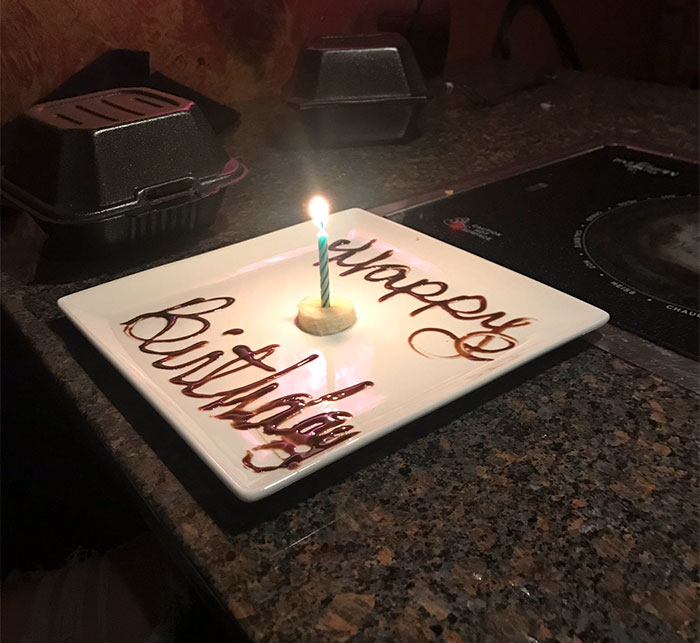 Her mom captured her reaction 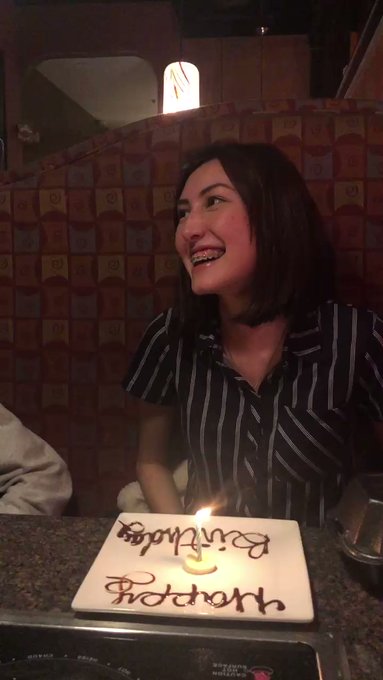 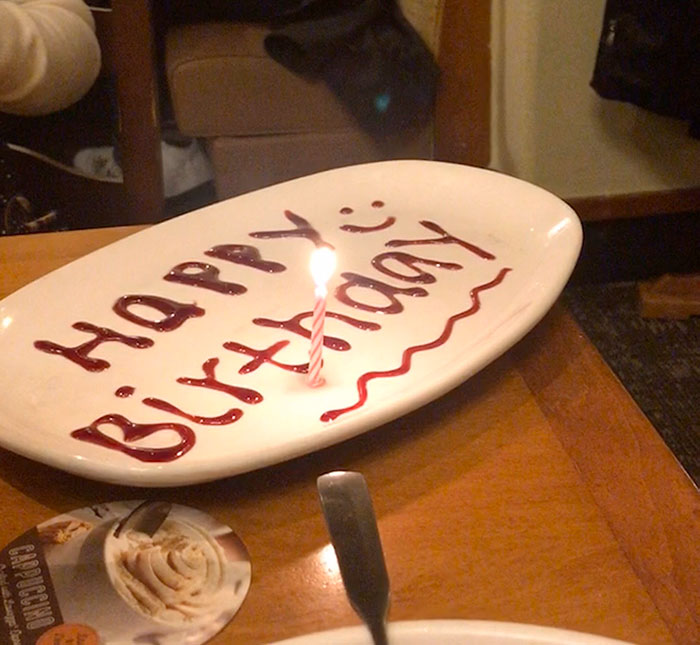 After Yazmin’s tweets went viral, the restaurant that originally served her the banana slice with a candle sent her a box of vegan cupcakes. 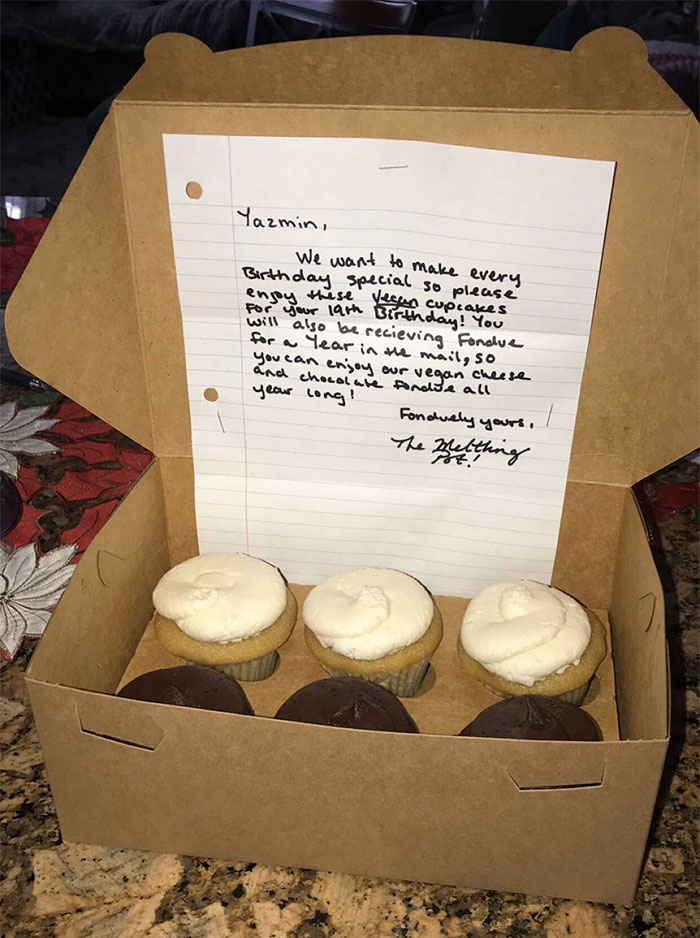 A vegan dessert shouldn’t just mean a plate of fruit or dairy-free ice cream. There are chefs out there that constantly prove vegan desserts can be just as delicious as regular non-vegan ones. As for the hilarious serving, chocolate syrup on a plate still doesn’t sound as bad as a latte served inside a hollowed-out carrot.

Other users shared the “vegan” desserts they’ve gotten at restaurants 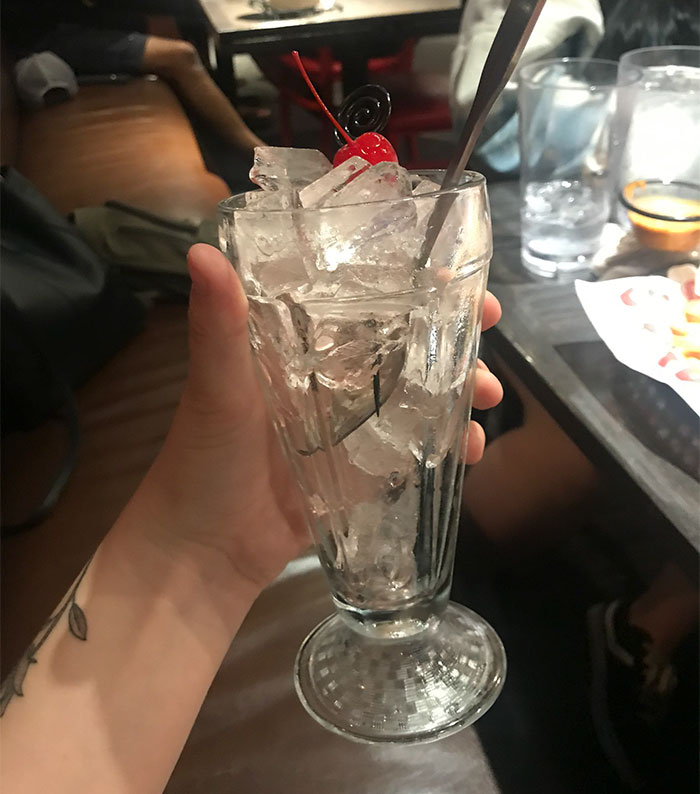 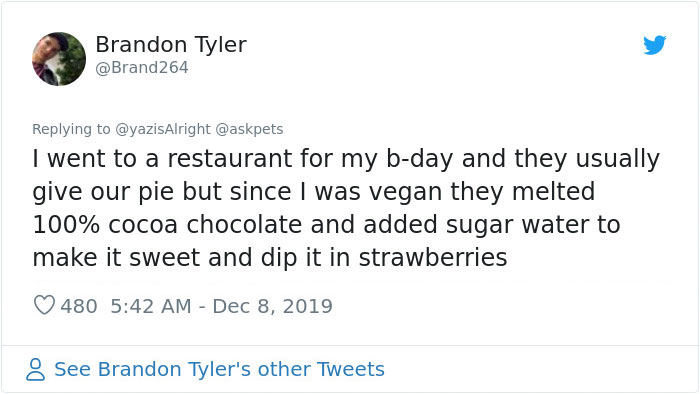 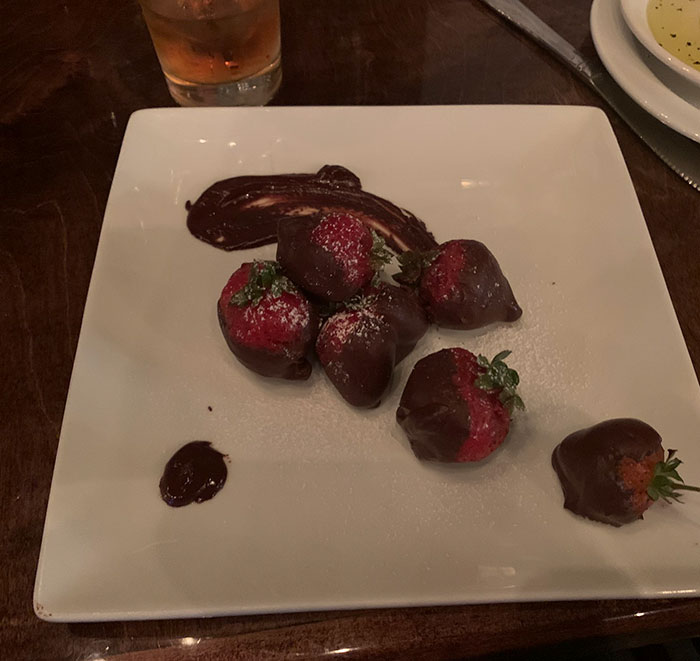 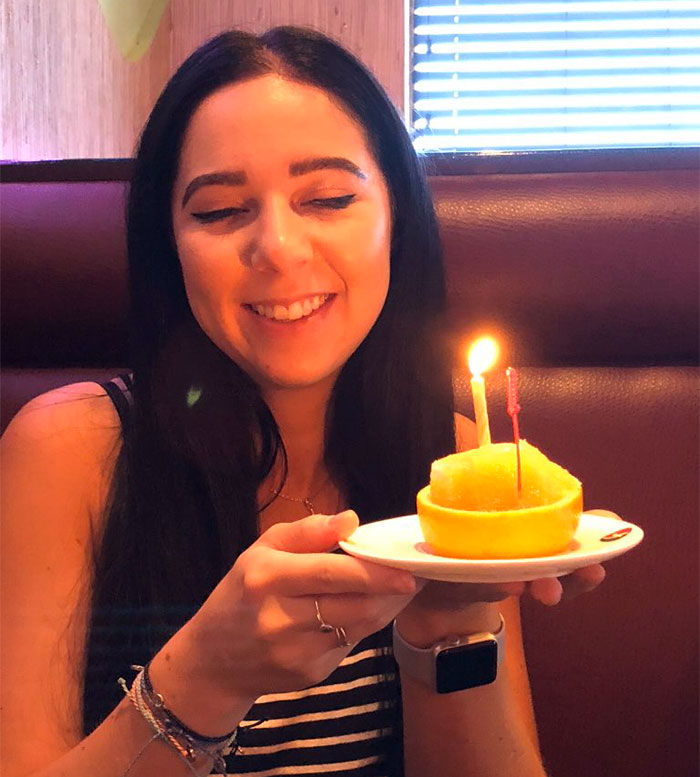 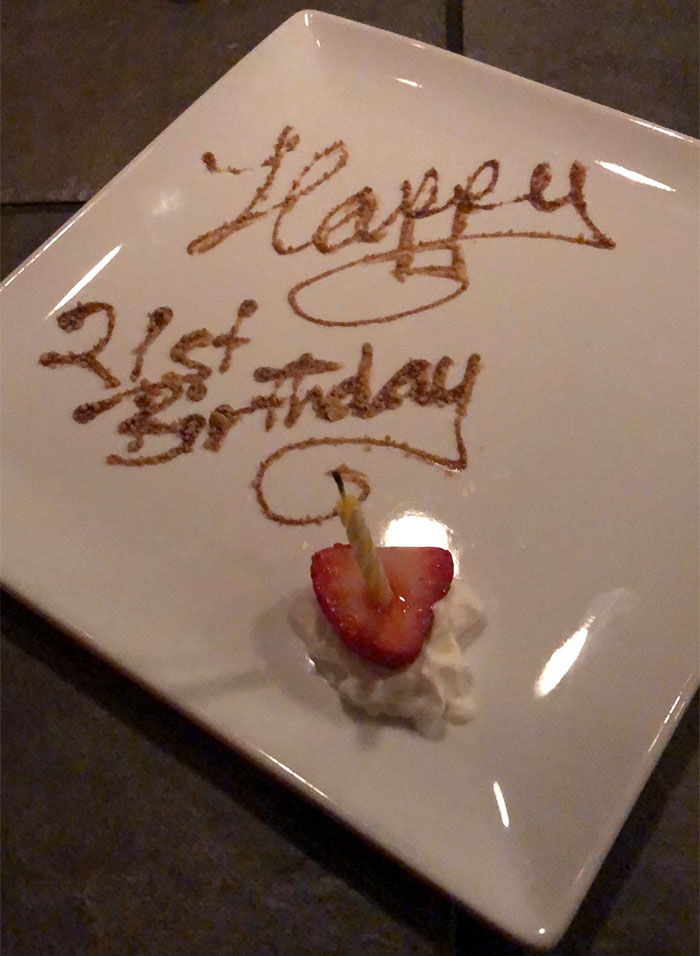 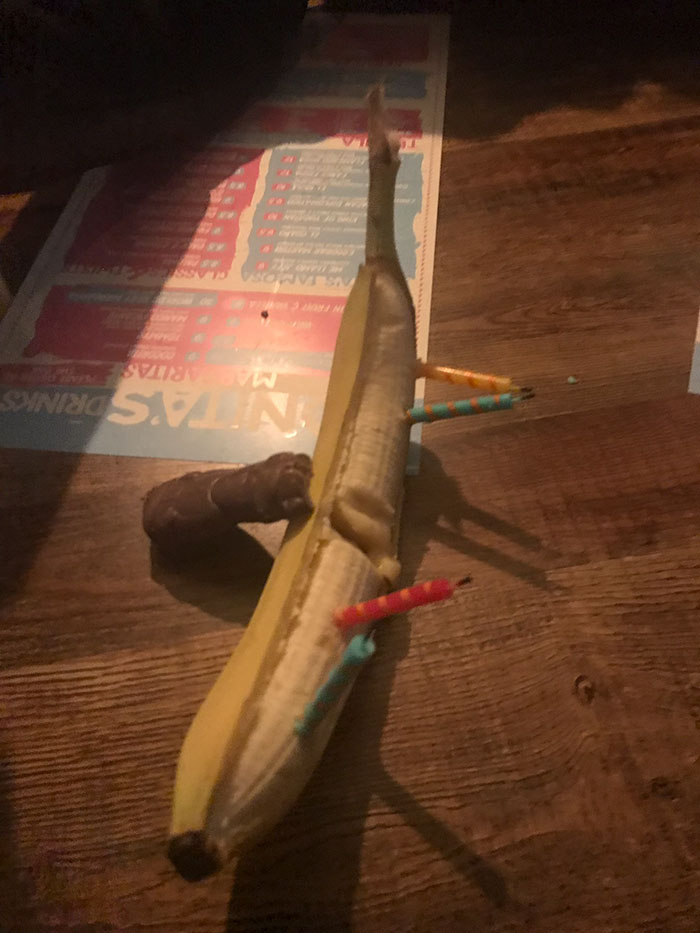 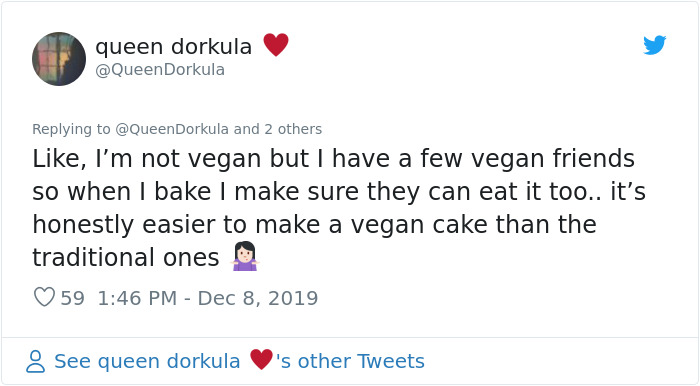 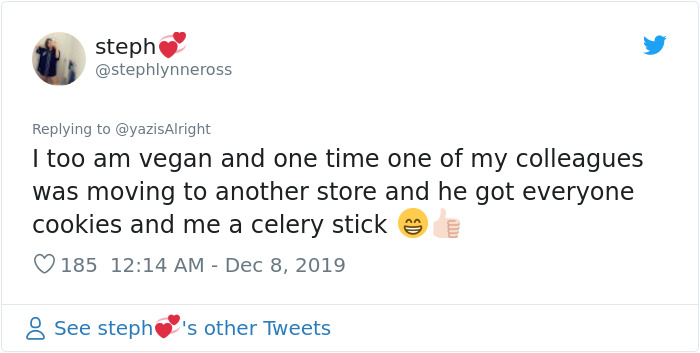 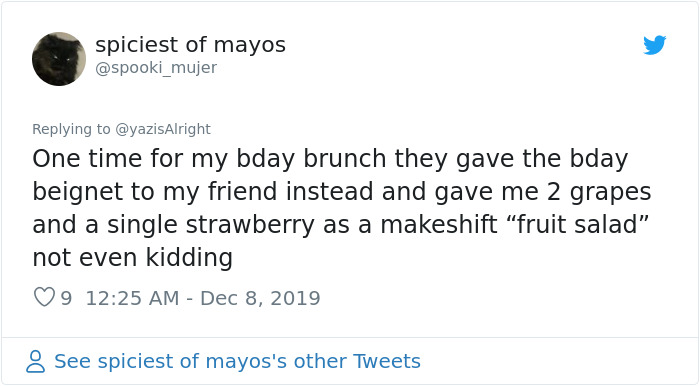 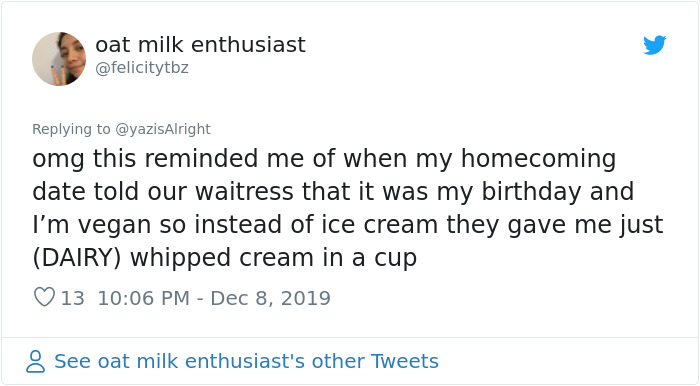