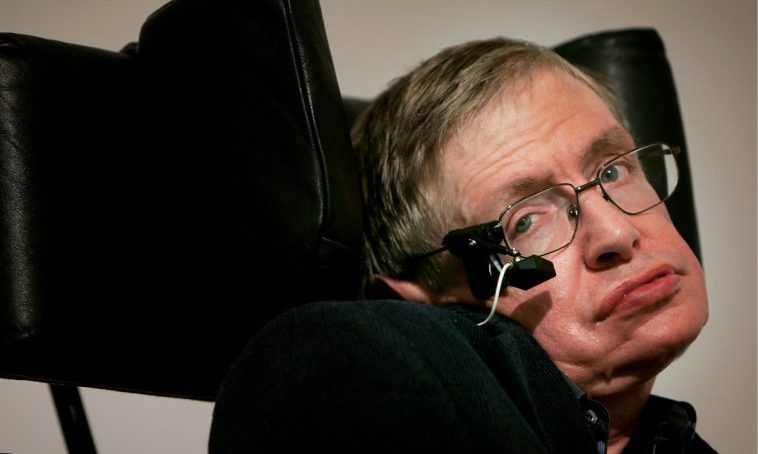 The human spirit is capable of achieving amazing feats. There are many examples of people with such strong will and determination that they were able to overcome anything and rise above all kinds of misery, tragedy, and/or disability. One of the most inspiring people who have done this, once said: “If there is life, there is hope”.

Yes, those are the words of Stephen Hawking, one the greatest minds ever born. He is a living legend, a science genius, and a true inspiration for all of mankind.

Hawking’s brilliant mind cannot simply be limited in one science directory. He is able to combine science and philosophy in a truly unique way. Above all, he is the most renowned theoretical physicist and cosmologists in the world, and he also happens to be one of the bestselling authors in the field. Hawking is also University of Camrbidge’s Centre for Theoretical Cosmology Research Director. The scientist has worked on many projects, including theorems on gravitational singularity embedded in general relativity’s framework. He has studied his own theory about the assumption that radiation is emitted by black holes. Relying on the general relativity theory and the quantum mechanics principles, Hawking was the first scientist to attempt to build a cosmology theory, thus trying to explain the correlation between space and time and figure out how our reality was created. He believes in one quantum mechanics interpretation that suggests there are many worlds in existence. 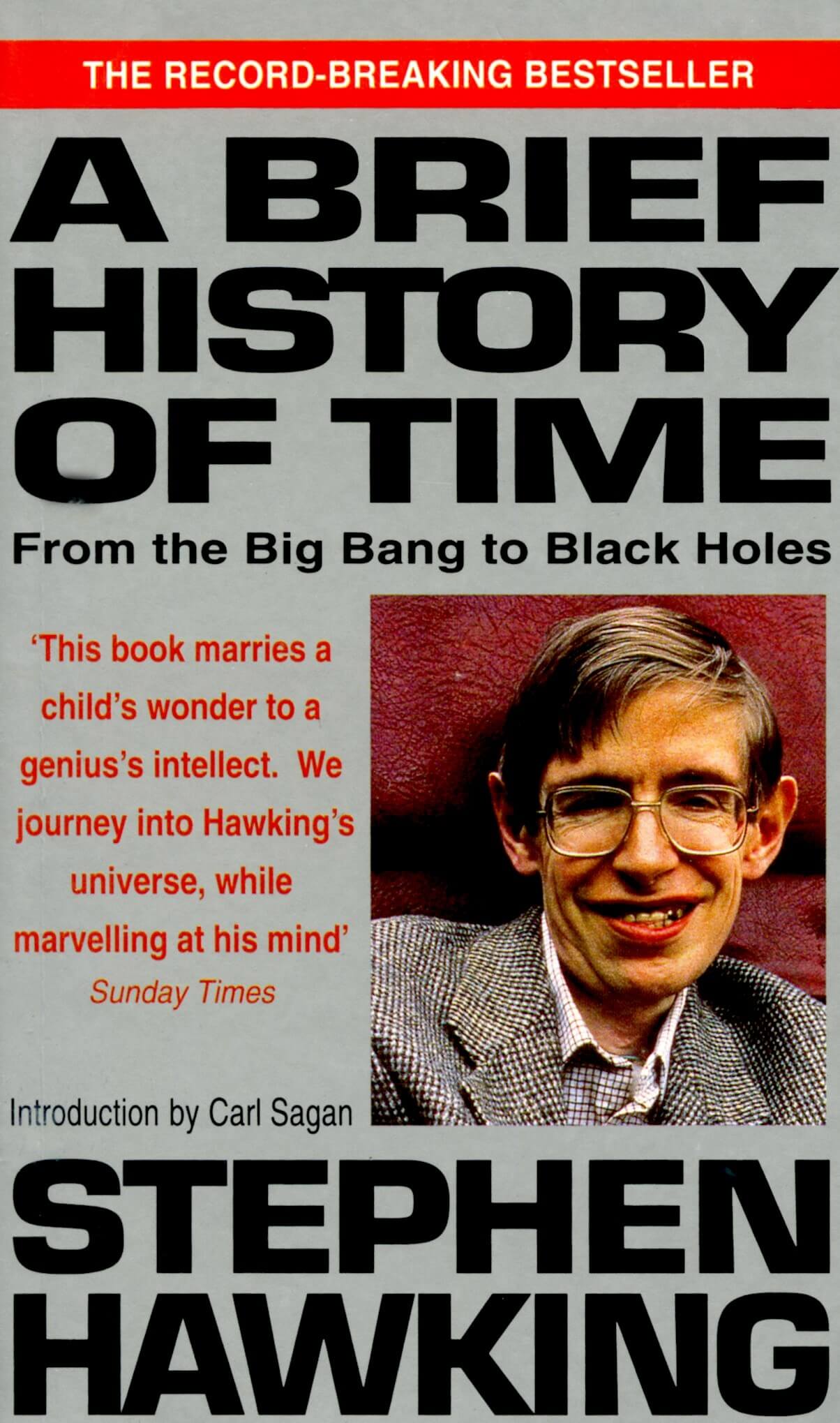 As an author, Hawking wrote one of the most popular science books ever published; entitled A Brief History of Time, it was released in 1988. The book is about his study of our universe, and the way it was structured made it easy for many people to picture the cosmos and understand the main objectives. The book was a total success and has sold more than ten million copies. It has been translated into couple of dozen languages worldwide. The book was a part of Sunday Times’ bestseller list for 237 weeks!

But you probably do not know that it was close to be never written. 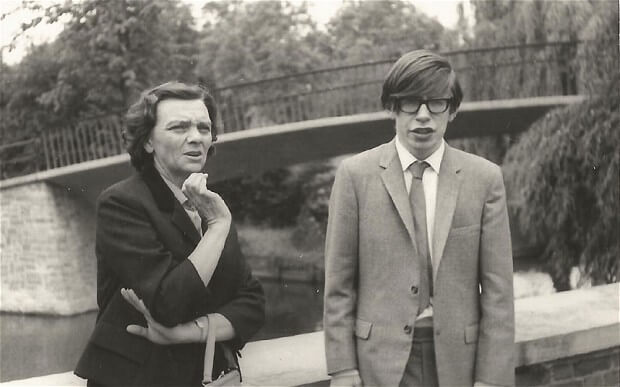 Hawking’s disability is known as ALS, or amyotrophic lateral sclerosis, which is a very difficult condition to treat. He was diagnosed with ALS in a very early stage of his life—the genius was only a 21-year old Oxford student. The disease affects his motor neurons and spreads gradually over the whole body in time. Paralysis eventually settled in; at one point, he was unable to talk and walk without assistance. Upon receiving the diagnosis, he was told that he had no more than two years to live.

He decided that this grim prognosis would not stop him from continuing to live his life, and he would not let his condition affect his dreams or his work. Hawking’s wife, Jane, once said that people wondered if he was doing it because of determination or obstinacy, but she believed that is was actually both—at different periods of time, one followed the other. His physical abilities were slowly fading away, but things got worse fast when he got pneumonia while in Switzerland for a visit to CERN. He got so sick that doctors were forced to ask his wife if they should disable his life support systems.

She did not give up on him, but the only way they could save him was to perform a tracheotomy. The procedure consists of creating an opening on the neck in order for air to be able to escape out without using the mouth or the nose. This is the reason why later Hawking acquired what might be considered his most unique characteristic— his computerized voice.
For a while he used to communicate via a spelling card, but about a year after the operation, he got to use the “Equalizer” software designed by Walter Woltosz, who created the technology for his mother-in-law, who also suffered from ALS. 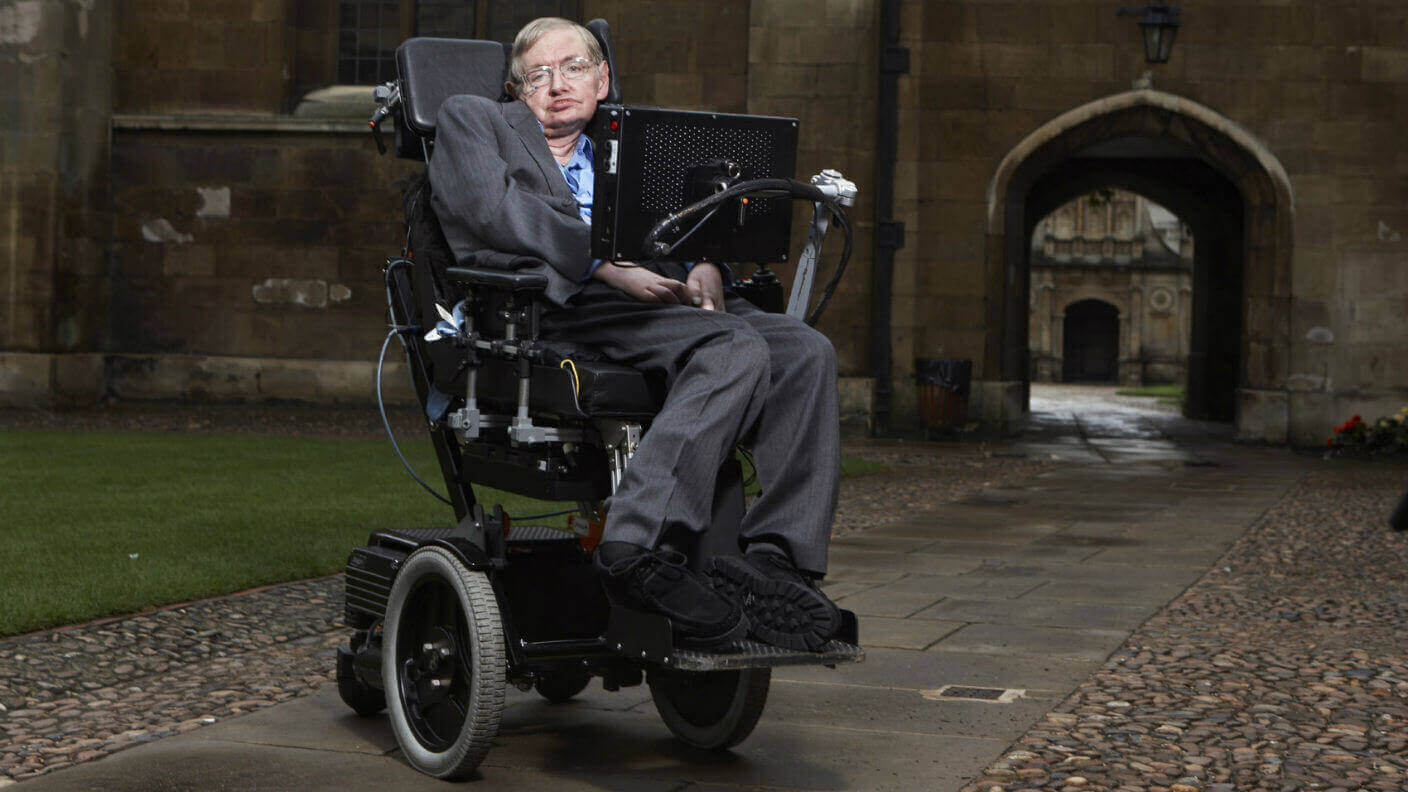