It seems that this year might be the year of the bee, as yet another terrifying bee incident has occurred this spring — this time in New York City. It seems Queens is finally living up to its name.

Over 40,000 bees were found underneath one woman’s bedroom in Flushing. The woman said she was aware that her place had a bee problem, but until she called an NYPD bee detective (which is apparently a thing), she didn’t realize it was this bad.
Mary Jean Dyczko contacted police about her bee problem way back in July, but was told the bees would dissipate before the winter. 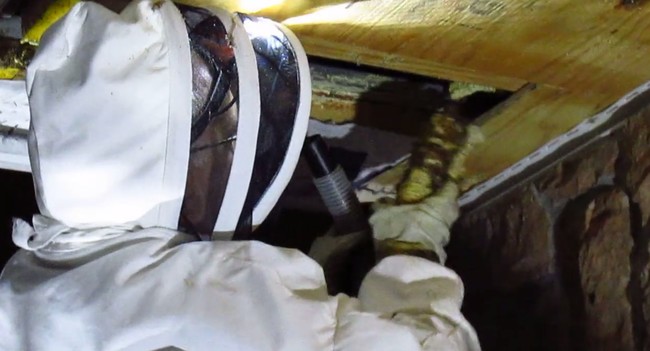 But as soon as things got warmer, the hive came back out in full force. 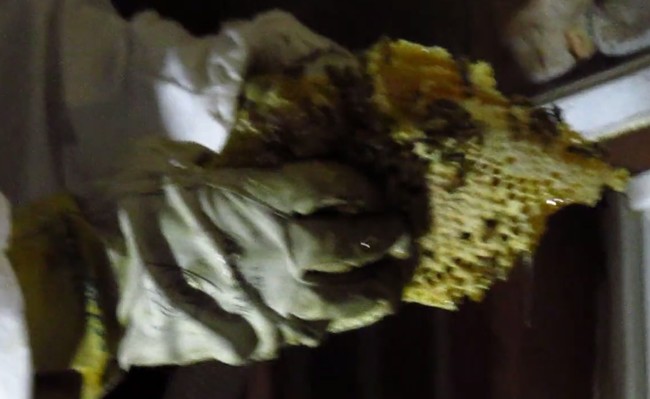 To remove the giant hive, it took three hours they’ll never get back, a heat gun, and a special bee-sucking vacuum (also a thing). 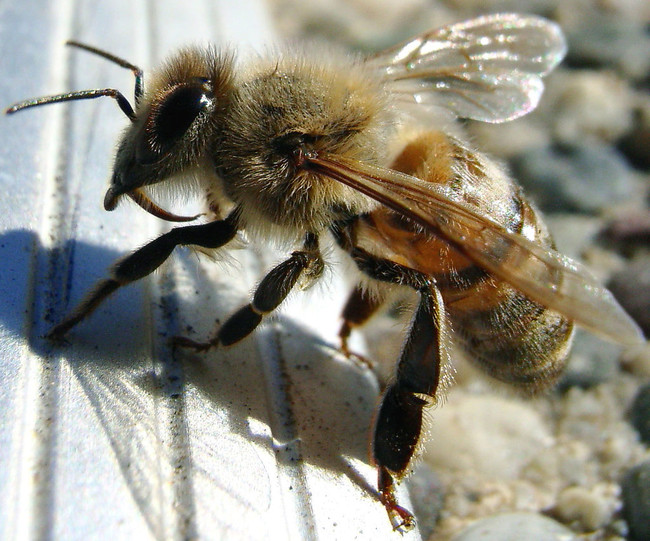 The queen bee was removed but remains unharmed. The bee detective plans on giving her and the rest of the hive to a beekeeper upstate. 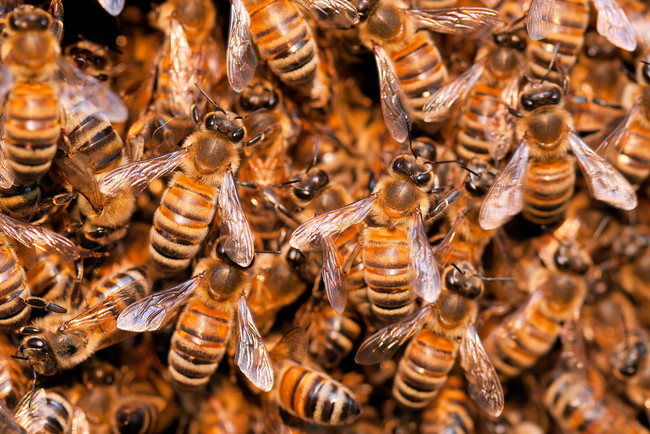 I understand why bees are important to the balance of nature and all that. I just wish they knew their place and stayed out of people’s business. That said, if a swarm of bees wants to split the rent of my NYC apartment, please, by all means, swarm under my bedroom.