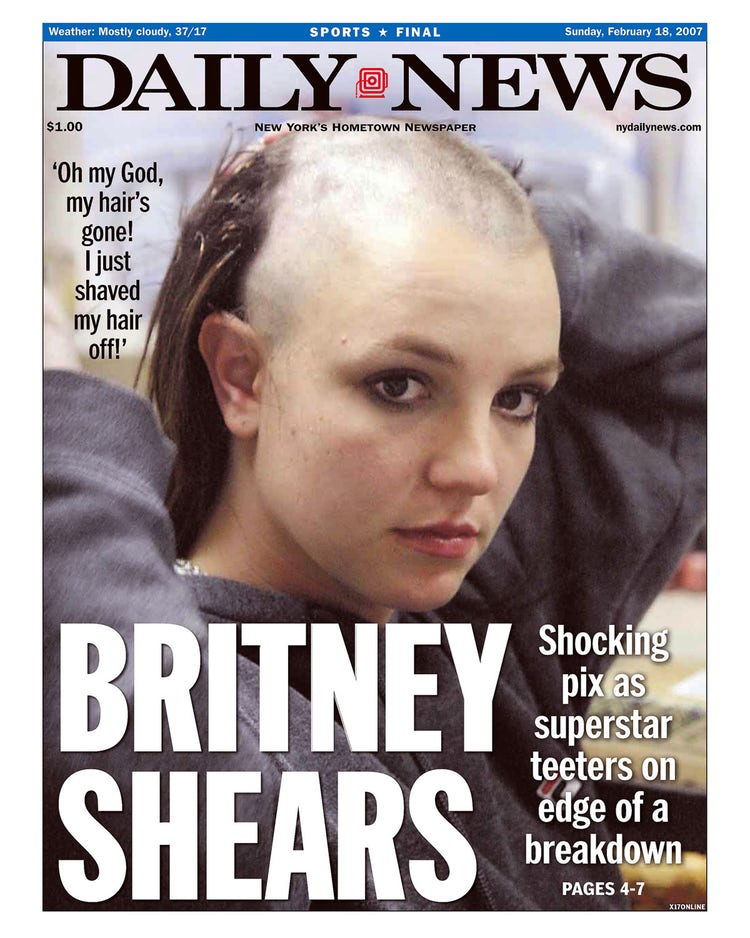 2007 was a rough year for Brit. It kicked off with the singer divorcing Kevin Federline after three years of marriage and asking for full custody of her two sons. Federline also went after full custody and apparently sent Britney spiralling out of control. She was photographed without underwear while out with Paris Hilton, attacked a paparazzi with an umbrella, and then famously shaved off all of her hair. Public wrangling with her father over control of her finances followed. Spears told Britian’s ITV that her 30s are much better than her 20s, and she is taking responsibility for her career and her mental health. 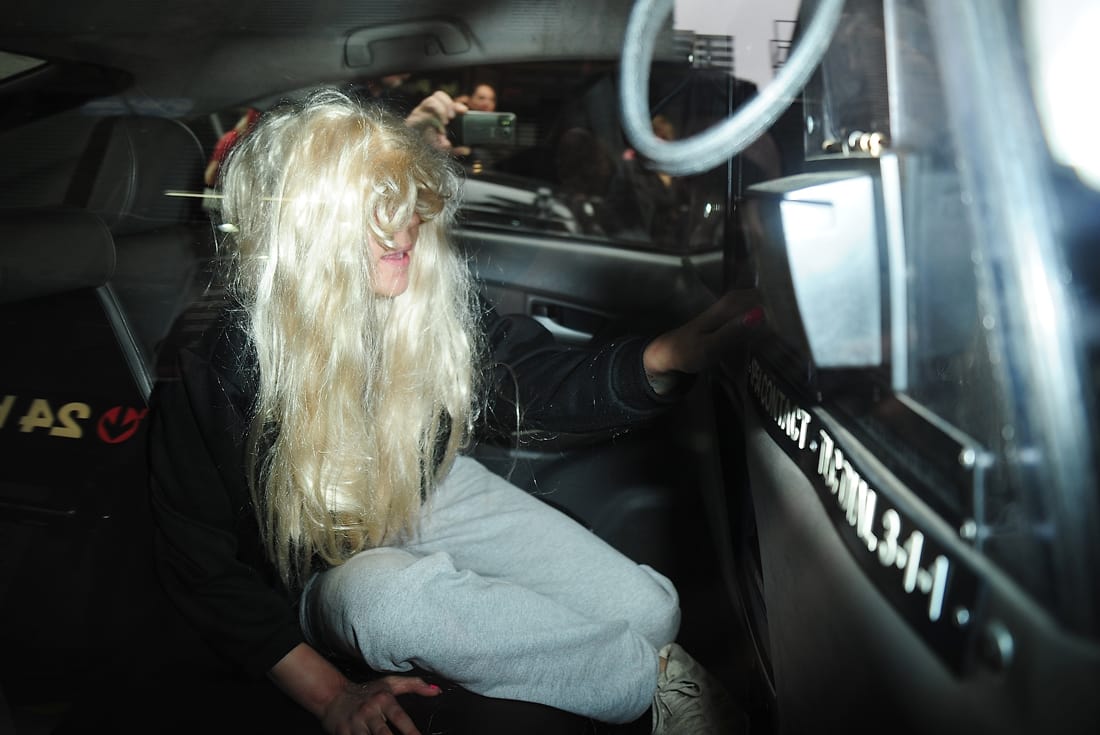 The former child star had a major public crack up starting in March of 2010, when she was fired from the Farrelly brothers’ Hall Pass. In June she claimed on Twitter she was retiring from acting, but “un-retired” just one month later. A series of terrible driving incidents follows, with the LAPD pulling her over for texting while driving – and Amanda driving off while the officer was writing the ticket. Next up was a DUI and then two separate hit and run accidents. More accidents follow on May 4, August 20, September 6, and September 16. Meanwhile, she posts Twitter rants that are terrifying and bizarre. Then in May 2013, she was arrested for throwing a bong out of her apartment. She’s been quiet lately though, so hopefully she’s on the right track again. 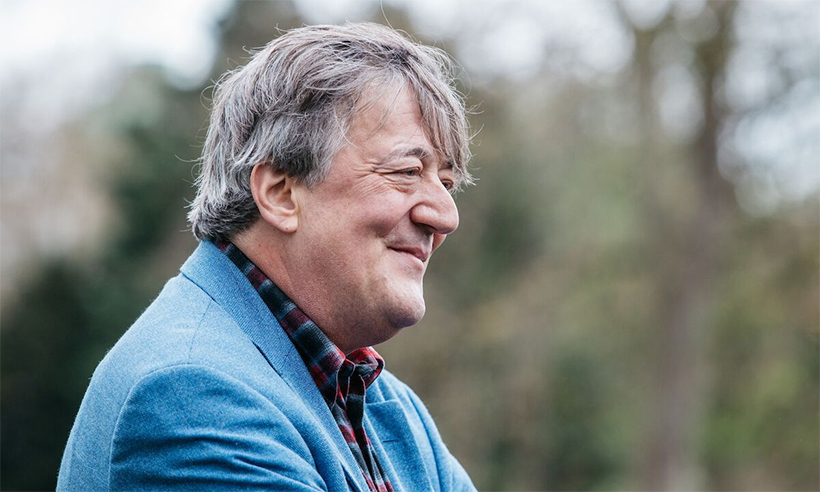 The British comedian has been open about his mental health struggles, particularly with depression. He has attempted suicide on a number of occasions, most recently in 2012. He has said his friendship with the late Carrie Fisher had been a huge support for him since she too experienced similar bouts of deep depression. Fry is the president of Mind, an organization that advocates for better mental health, and supports Heads Together, a mental health charity. 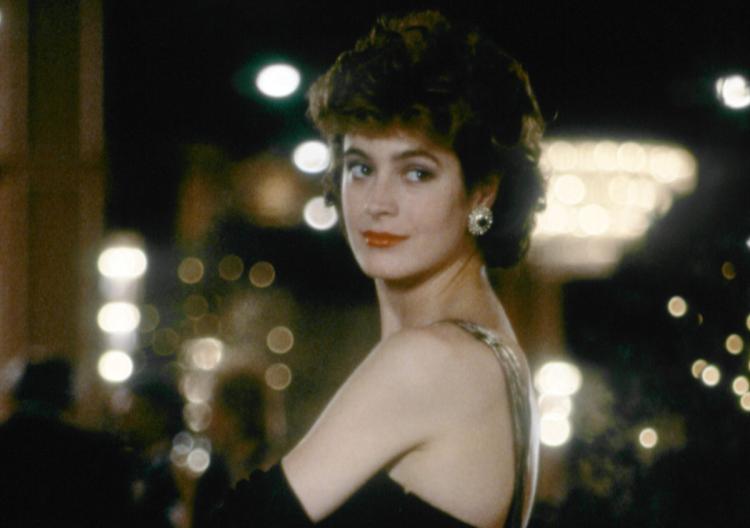 Things had begun to publicly go wrong for Sean Young back in the late 1980s when she was accused of stalking James Woods after their long-term relationship ended. Then in 1991 she appeared in a homemade cat suit several talk shows (including Dave Letterman and Joan Rivers) to convince Tim Burton to her for “Batman Returns” as Cat Woman. The ploy failed. And made everyone feel icky for watching. But it wasn’t the only time she’d shown up in full costume begging for acting work. She had also confronted both Michael Keaton and Tim Burton on the Warner Bros. lot in costume, purring and doing her best Eartha Kitt impression in a bid to convince them she was the one for the role. She also stole all her wardrobe from the set of Wall Street. 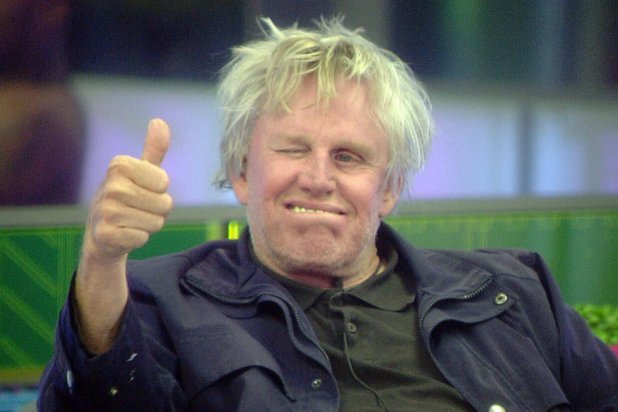 Unlike everyone else on this list, Gary Busey genuinely seems to enjoy his crazy. He spouts crazy-talk constantly, from subjects as varied as quantum theory to the nature of God to anecdotes about how much coke he used to do. 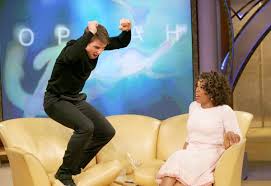 Tom Cruise managed to keep his reputation in tact even as he was cracking up before our eyes. Back in the early 00s, he got on every mother’s bad side when he went after Brook Sheilds for dealing with her post-partum depression with medication. He then did the Crazy McCouchJumping thing on Oprah that read both desperate and mentally unhinged. But the crazy has been there the whole time: his slavish devotion to Scientology has made him a nut case. 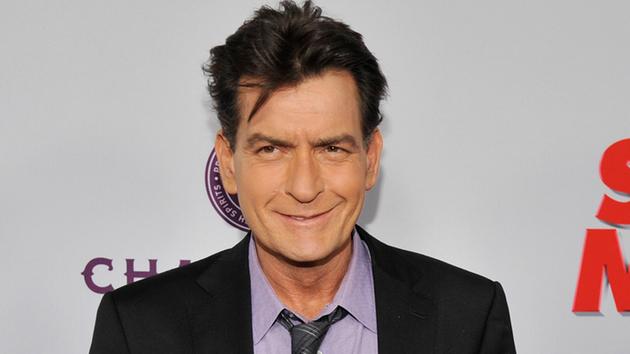 Remember Tiger Blood? Remember #winning? The internet sure does. Those meltdowns are part and parcel of his utterly crazy and unpredictable lifestyle that has been going on since the drug-fuelled 1980s. He lost a gig as the highest paid actor in television due to mouthing off his bosses. He brags about frequenting prostitutes even though he’s been diagnosed with HIV. He’s basically a cautionary tale about the excesses of fame and money.