This blue agate crystal shows what kinds of amazing things can be hiding under the surface of relatively normal-looking rocks. The inside of this particular crystal looks strikingly similar to that of a human eye, doesn’t it? 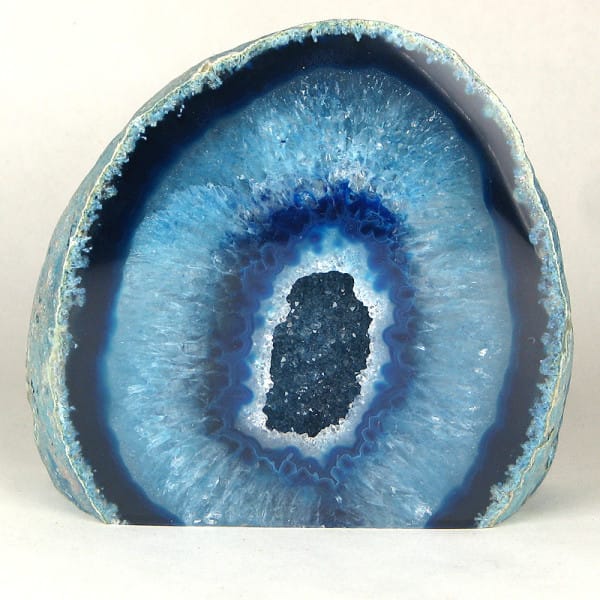 While only the finest, most clear gems are preferred for jewelry, stones with impurities can be just as magnificent. Notice how the top of this opal diffracts light to produce rainbow colors, while its jasper impurity at the bottom is beautifully suspended. It’s as if there’s a miniature cloud formation trapped inside a gem. 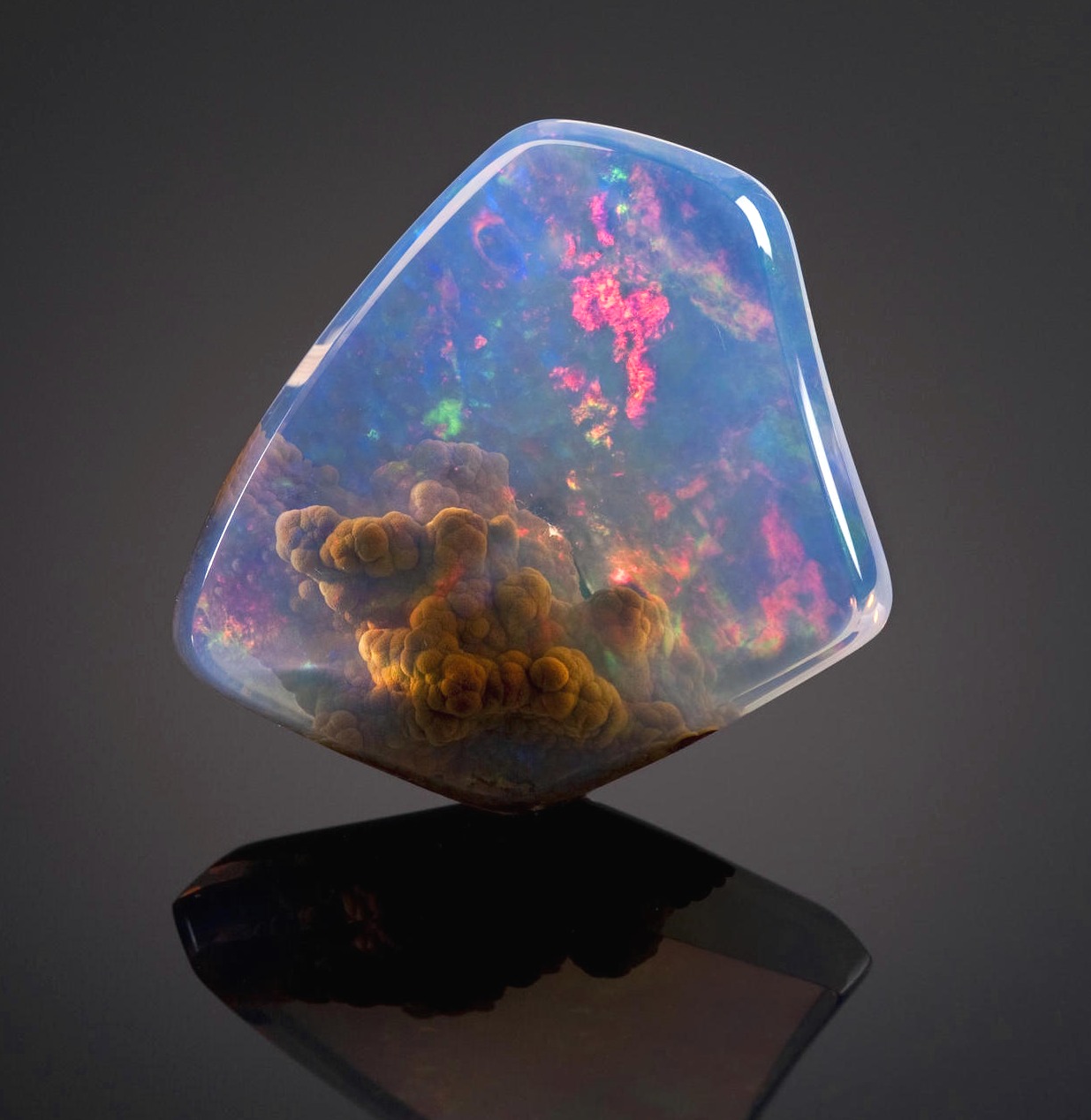 This opal also features a variety of impurities that give it a unique and distinct look. Its impurities can easily be seen on the surface; they make it look more like an expensive aquarium filled with colorful fish than just a regular stone, don’t they? 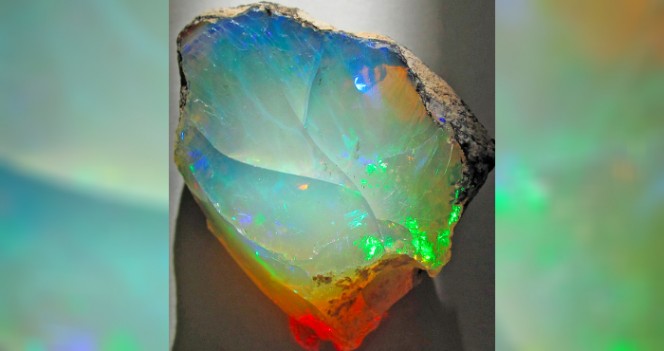 Similarly, this piece of titanium quartz has spectacularly jagged crystals jutting up from its base. Normal quartz is usually pale pink or orange, but the presence of titanium here gives the stone a metallic sheen that reflects so colorfully. 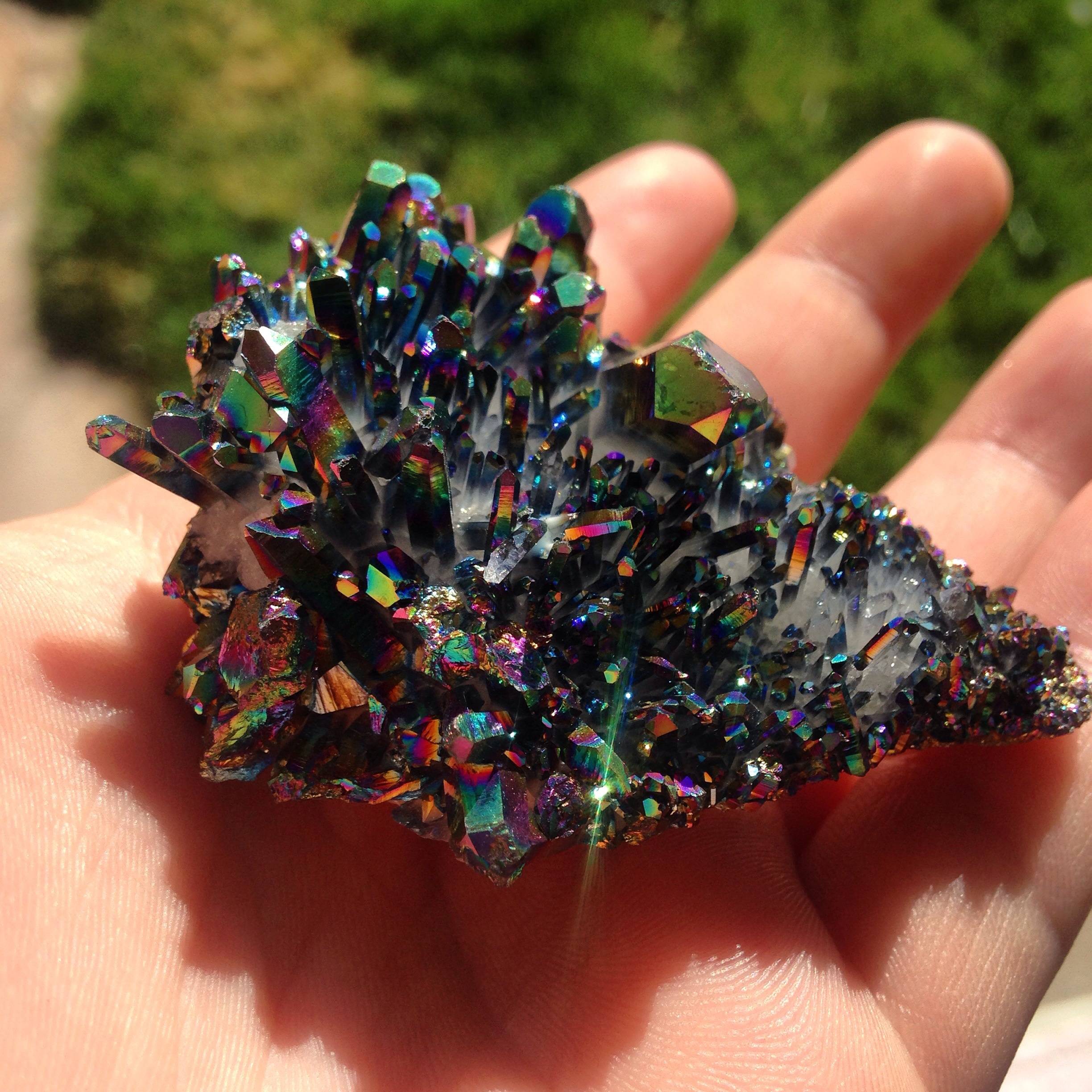 While this formation may initially seem like something that a student designed in a welding class, rest assured that it’s not! Surprisingly, these bismuth “crystals” are mostly made of metal that naturally form into these amazing geometric patterns. 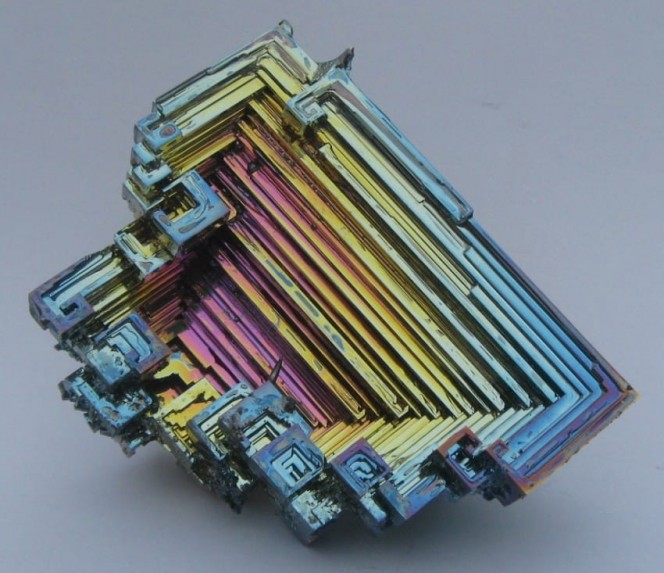 Fluorite is a mineral that breaks down naturally into another geometric pattern: cubes. Its rich purple blocks juxtaposed with sand-like crystals make it quite a remarkable gem that almost looks like it’s been cut by hand and ready to sell in a retail shop. 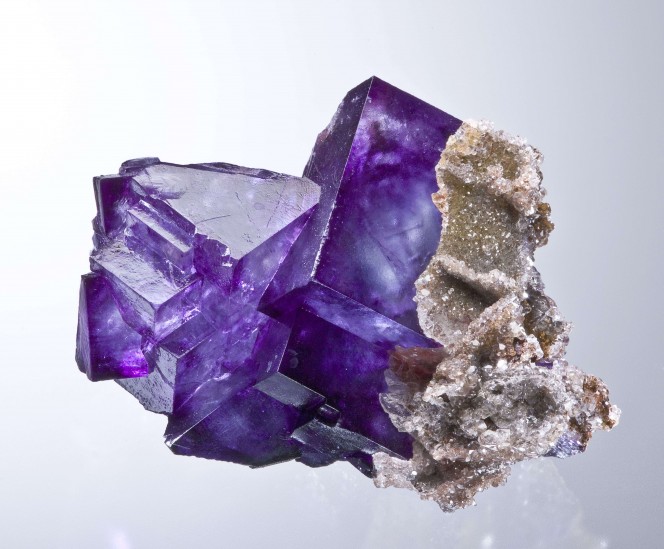 While color and shape can certainly make for an impressive gem, sometimes you can’t top a stone’s spectacular size. This one, famously called “The Empress of Uruguay,” is the largest amethyst geode in the world; it stands at a whopping 11 feet and it weighs more than 5,500 pounds. Bow down, subjects! 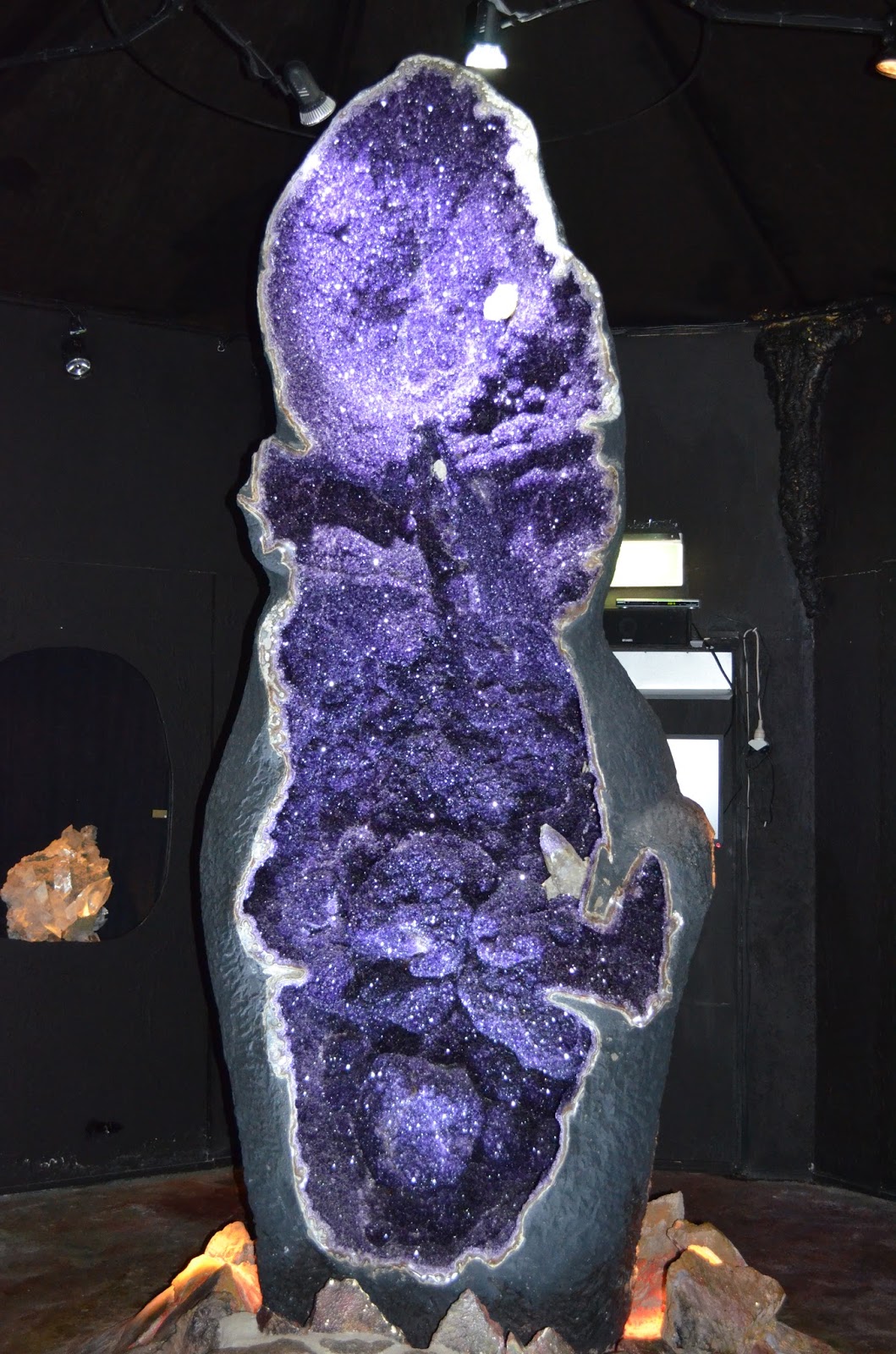 It’s not often that we consider just how amazing minerals can be, but if these are any proof, there sure are some beautiful ones out there. Maybe it’s time to start a rock collection!