We’re all so proud when our grandparents are able to learn a thing or two about the latest technology. But it’s even nicer when older generations take their time and patience to master these tricky inventions. Well, this 87-year-old grandma from Spain definitely proves that you are never too old to learn new things!

Concha Garcia Zaera started using Microsoft Paint when her husband got ill and she had to spend a lot of time at home. According to her interview with El Mundo, at first, she began painting little things like houses and then later adding some mountains to the painting. Little by little she added details and the finished results are absolutely stunning.

“I have no imagination at all, so I get inspiration from the postcards that my husband used to send me or drawings that I find and like.” According to Vanguardia,  Zaera spends about two weeks focusing intensely on the details. Zaera only posted her incredible creations on Facebook until her daughter suggested that she should use Instagram instead. And since 9th of March she has gained more than 120,000 followers proving that her talent is definitely one of a kind! Zaera reacts to this media attention calmly by saying: “I do not understand very well why my drawings draw so much attention, I think they are very simple things.”

87-year-old Concha Garcia Zaera is not an ordinary grandmother 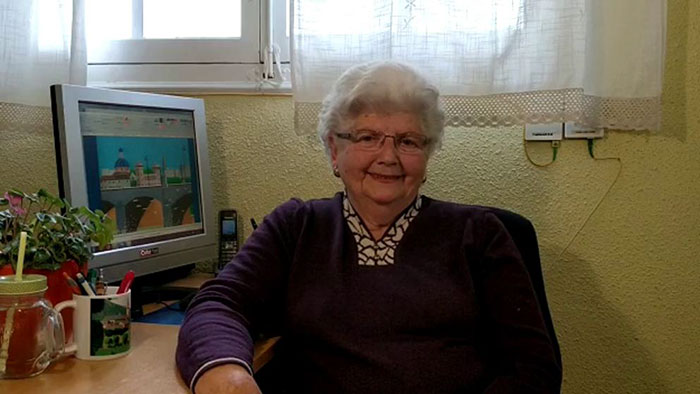 She is actually a Microsoft Paint master 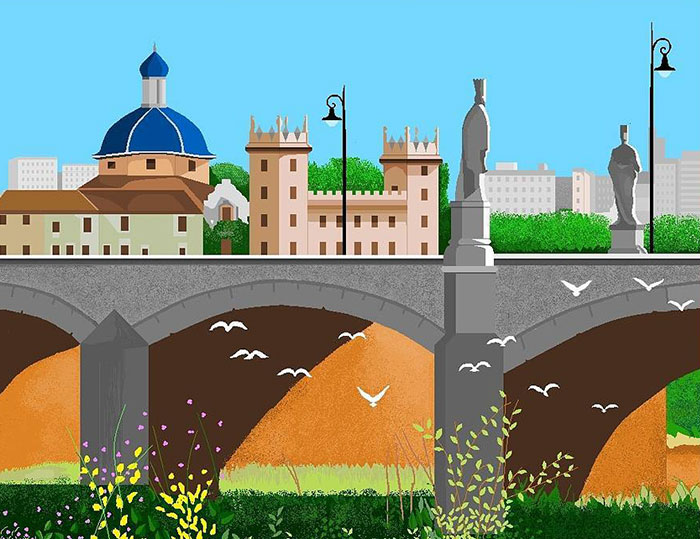 “My husband fell ill and I had to take care of him, so I couldn’t go out very often” 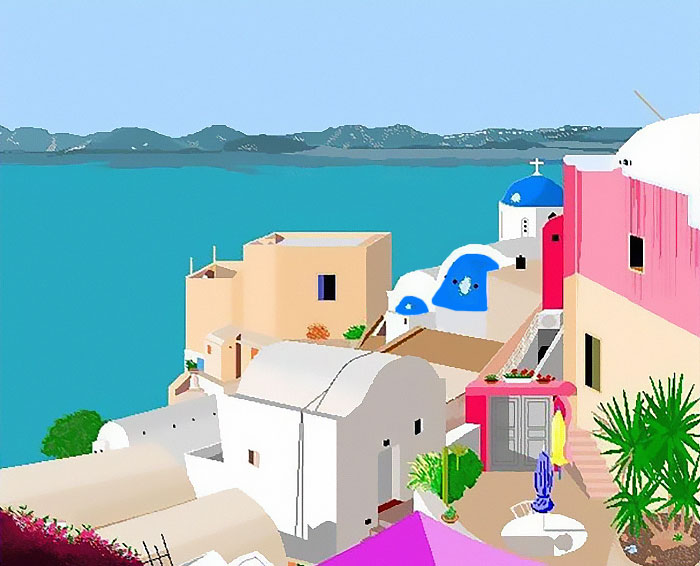 She discovered the program after her children gave her a computer, and she hasn’t looked back ever since 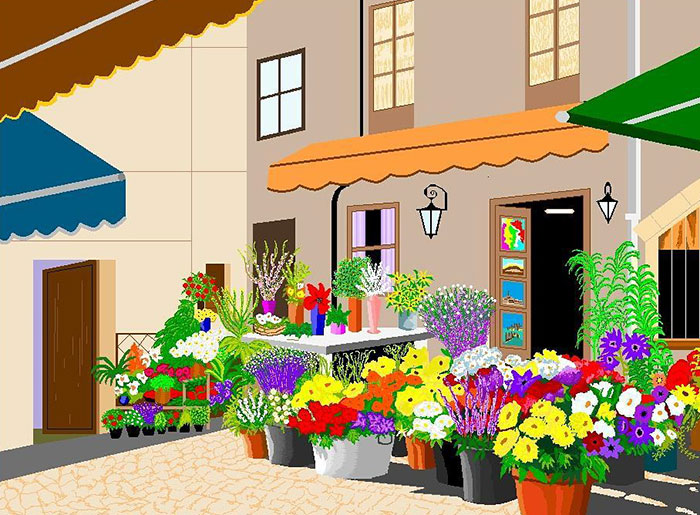 “I began painting little things: first, a house, the next day I’d add a mountain…”

“Step by step, I was adding details, and in the end, the result was a very pretty thing” 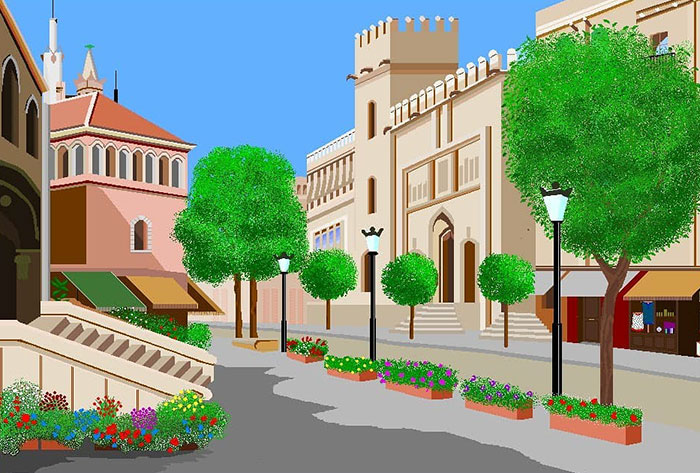 “I have no imagination at all” 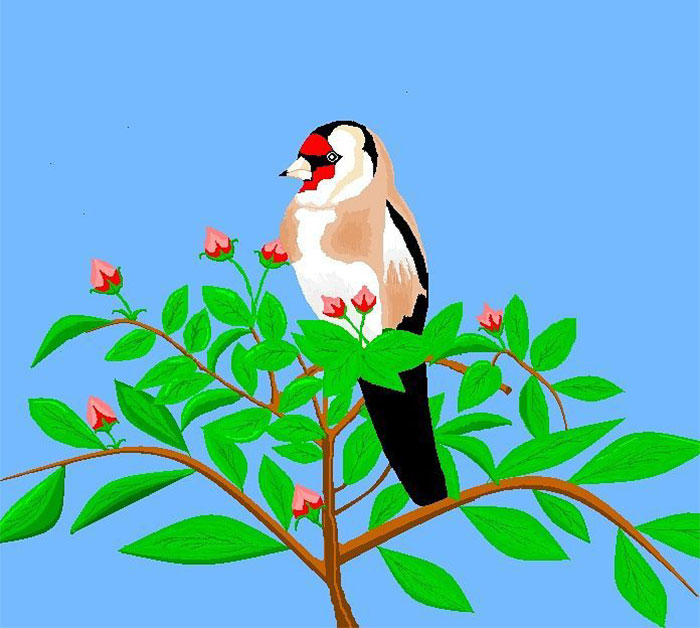 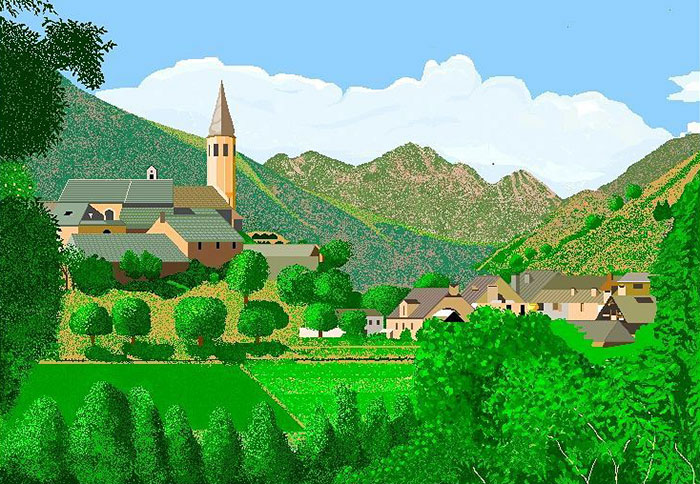 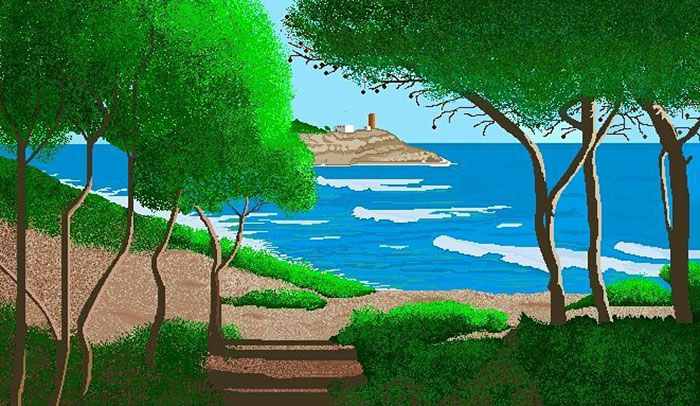 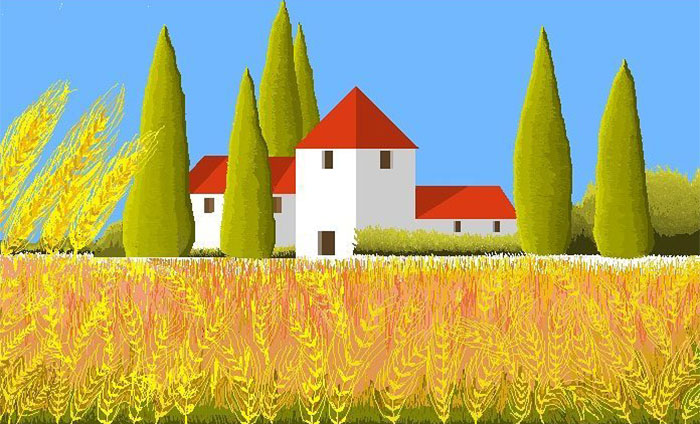 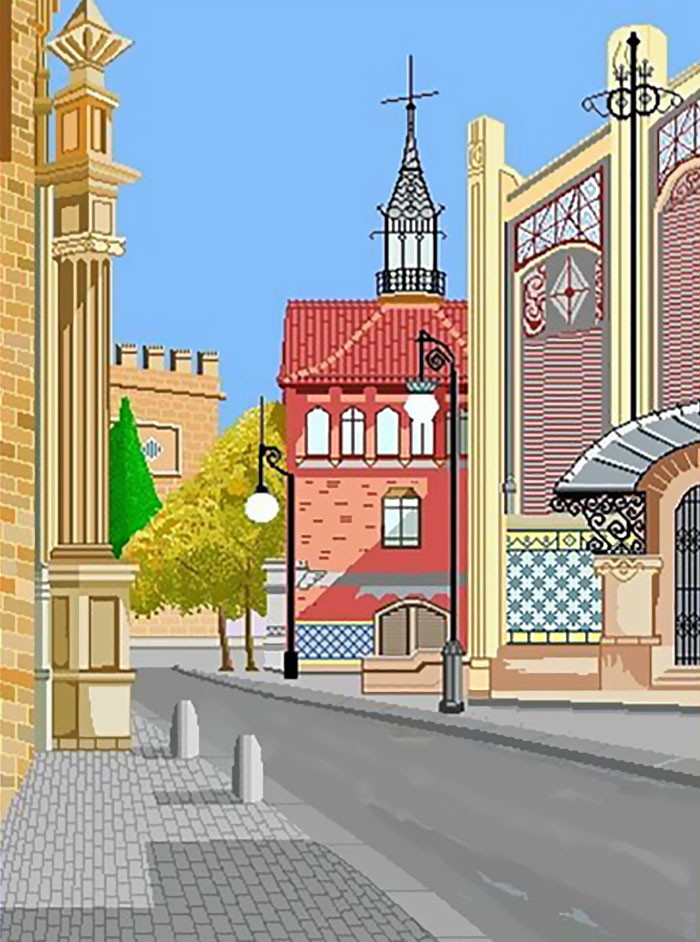 “I think they are very simple things” 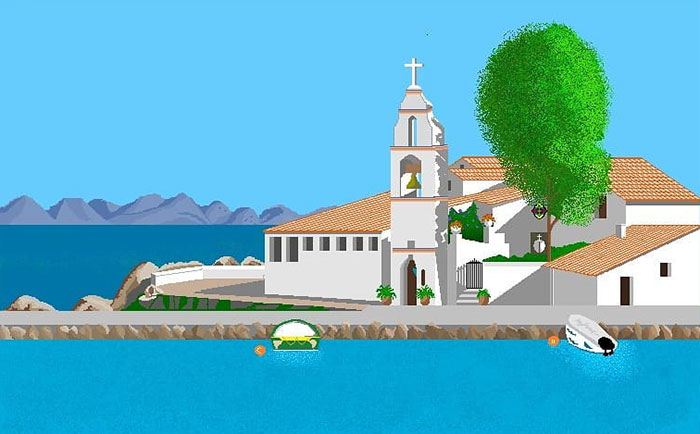