Home » A Drunk Russian Guy Stole A Tank And Crashed It Into The Local Store, Because He Wanted More Wine 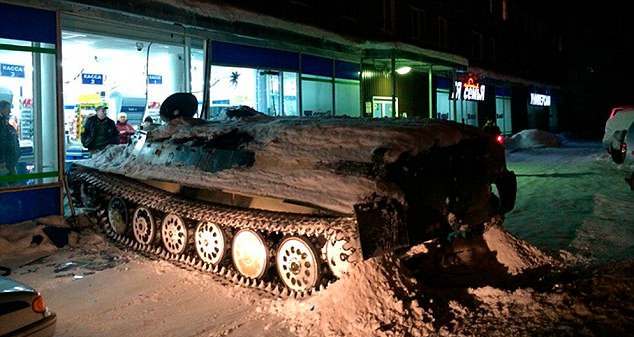 Russian people are used to some pretty extreme temps. Their winter weather regularly features arctic numbers, and they deal with it.

One way to deal with extreme cold is to imbibe the spirits of your choice. Beer, wine and liquor are all good ways to become oblivious to the freezing temps outside.

What happens when you run out, though?

Most people would just go to bed or have a friend go pick up some more. Some might be crazy enough to walk to the store in the snow to get more. Most wouldn’t do what this man did. I’ll put money on that. 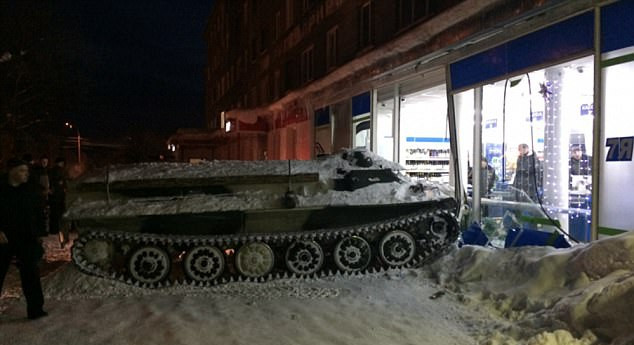 I have heard of people going to extremes to locate and get their hands on their desired substance, but most fall into the realm of driving somewhere (as illegal as it is, it does happen), calling an Uber or even walking to the store in the middle of the night. It’s one thing to go steal it, but quite another to do it in the way this man did.

An unidentified Russian man found himself without wine when he desperately wanted to continue on his path to total inebriation, so he did something crazy and very dangerous.

He stole a tank from a privately run military training facility and drove it to the store.

He navigated through a forest and into the town of Apatity, located south of the Arctic Circle. It was here that the destruction took place. 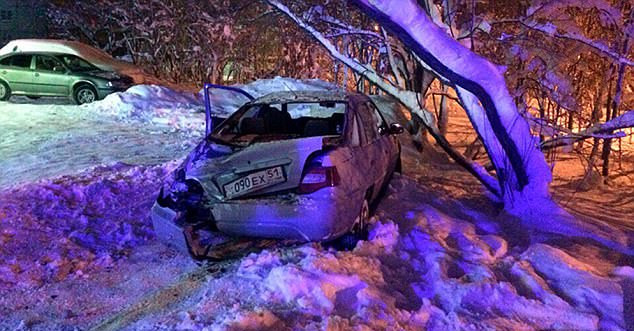 He destroyed a parked car, a Daewoo, by ramming into it before crashing the tank through the window of the supermarket. He exited the tank, briefly surveyed the damage he had done, and climbed over the destruction to get inside the store.

He then snatched the wine he was after, a bottle of red MYCKAT, and took off running on foot, leaving the stolen tank where it was. 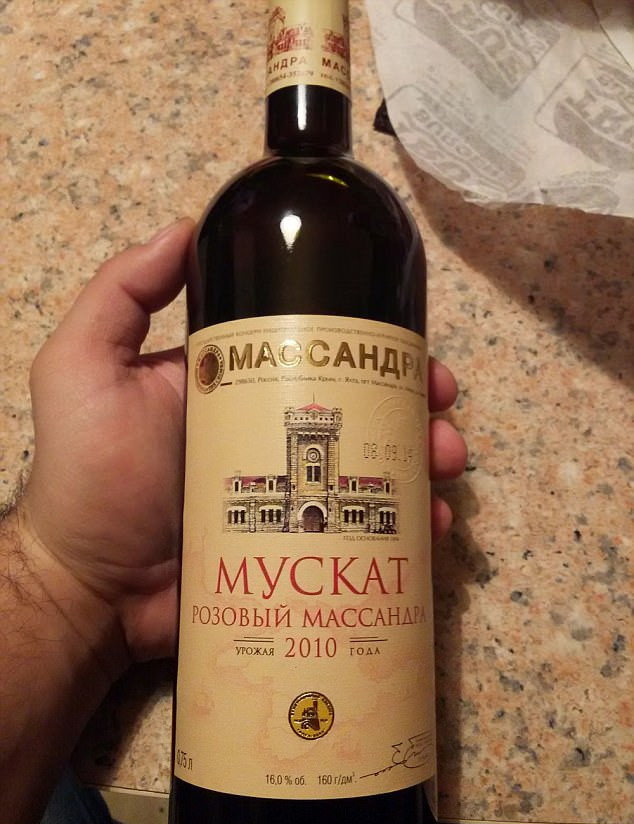 The store was not licensed to sell alcohol at that time of day, but that didn’t stop the man, described to be in his late 20s, from getting some, anyway.

There were several witnesses to the event and, they didn’t seem too scandalized by the fact that a man stole a tank to then steal some alcohol. They were basically unaffected, posting to social media in a nonchalant manner.

Makes you wonder what kinds of crazy stuff must go on there on a regular basis!

It is unclear how he took possession of the military vehicle. I’ll go so far as to say it’s a near miracle that he did so little damage considering the vehicle in question. He could have really messed a lot up or killed someone during his unauthorized joyride.

He was caught by police not long after smashing through the storefront. As mentioned above, he was already drunk. He went through all that trouble just to have the wine he committed felonies for taken away.

Hopefully, he has learned his lesson and won’t be stealing any more tanks anytime soon. Just stock up and stay in. It’s too cold to be venturing out, anyway.