Most of us know how awesome doggos are. Having one in your life or just being near one lifts up our mood and makes us smile. So it’s no wonder that when it comes to fighting loneliness, there are plenty who suggest getting a good boy (or two, or three) to keep the blues at bay.

The dog food company Pedigree is known for its ad campaigns that focus on the positive sides of owning a dog and highlighting how having a canine in your life helps you to be the best version of yourself.

In short, doggos = good; more doggos = better. And that’s the kind of mathematics most of us can get behind.

When your kids leave home, replace them 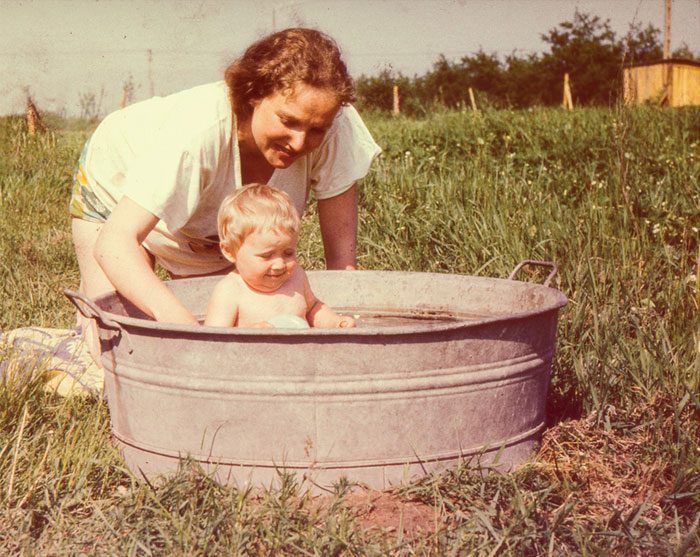 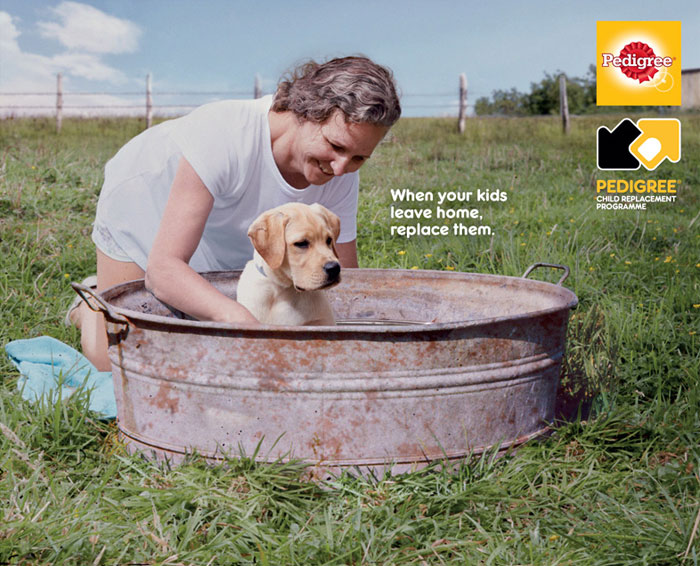 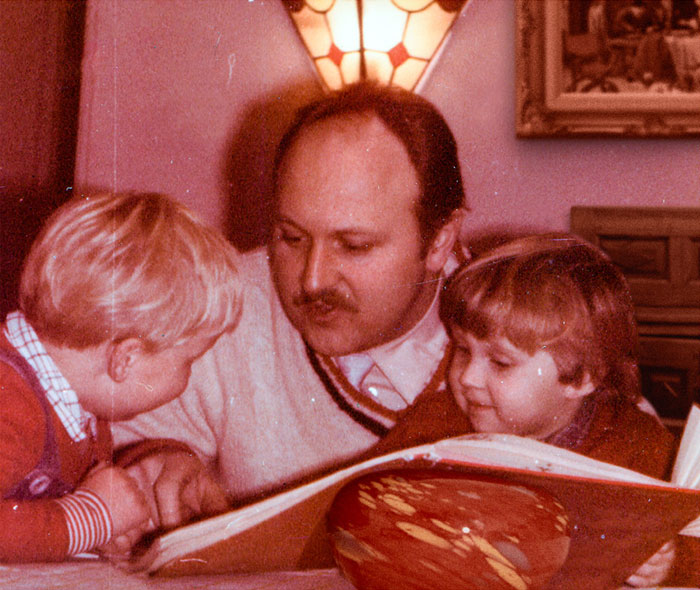 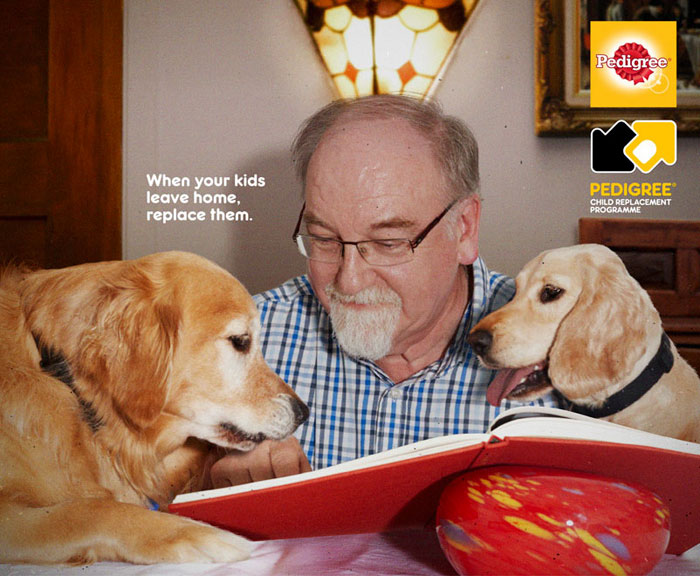 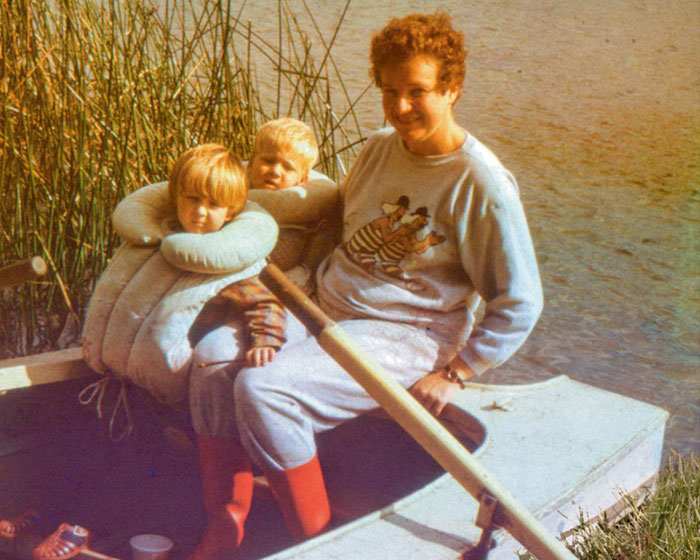 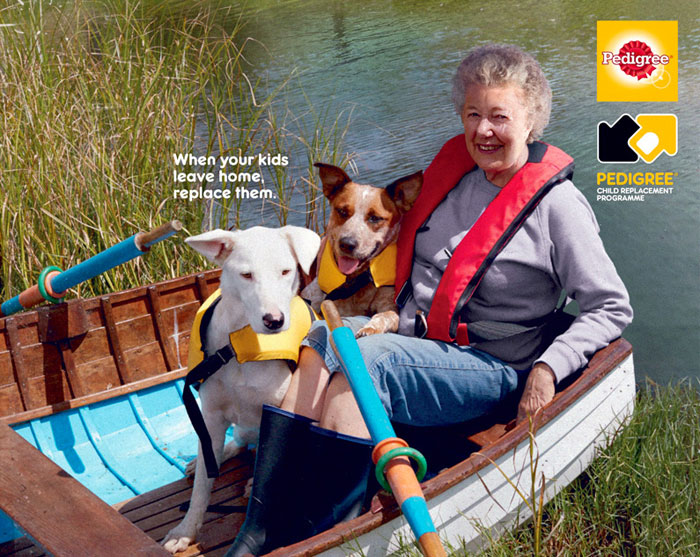 The idea that good boys help fight loneliness isn’t something theoretical or said just to sell more dog food. Some scientists have found links between owning a pet and feeling more buoyant and less depressed or anxious.

HelpGuide explains that playing with dogs or cats calms and relaxes us and suggests that pet owners visit the doctor less often. What’s more, owning a pet such as a doggo helps you move and exercise more, which has obvious health benefits. Potentially, of course. You won’t get healthier if you feed your dog snacks and let it laze on your couch all day long. 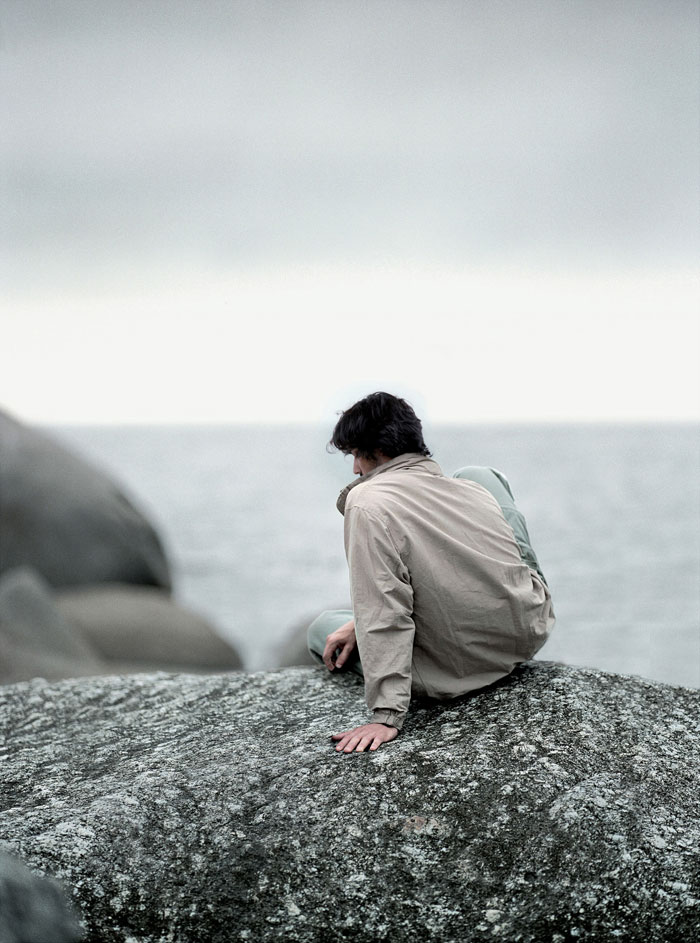 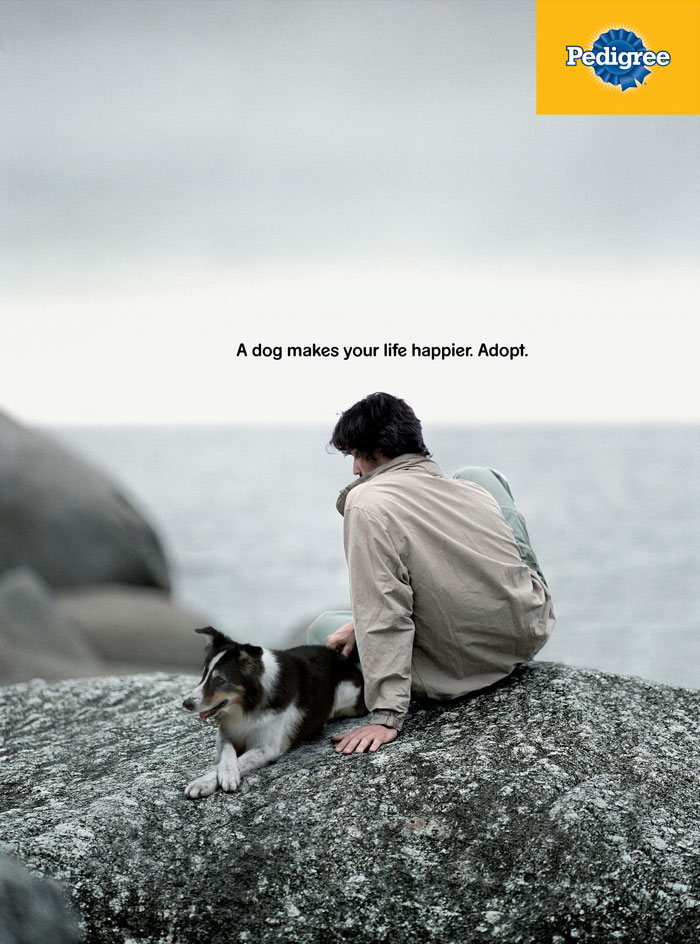 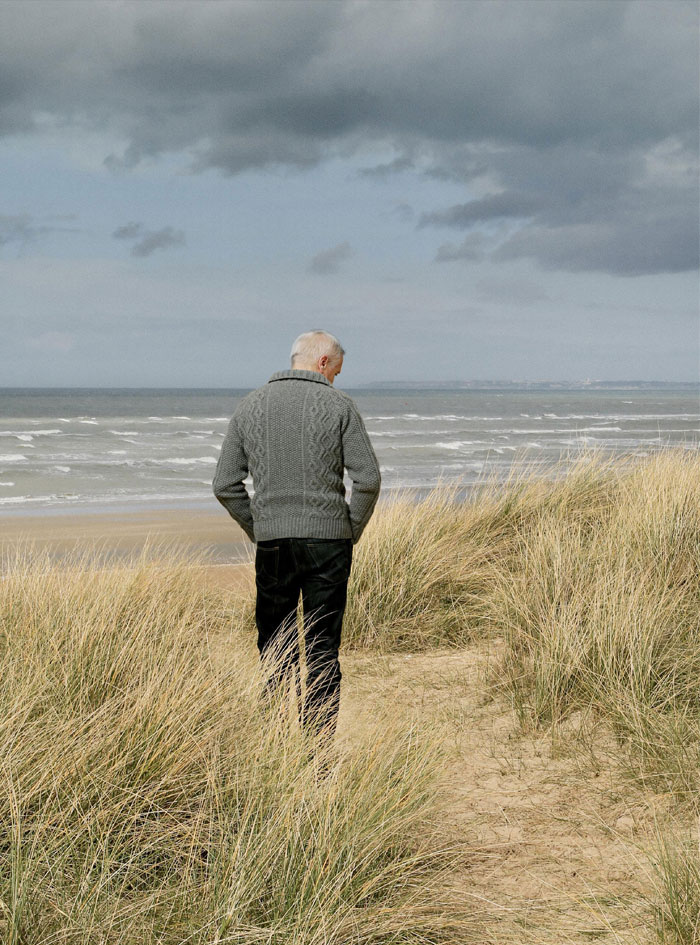 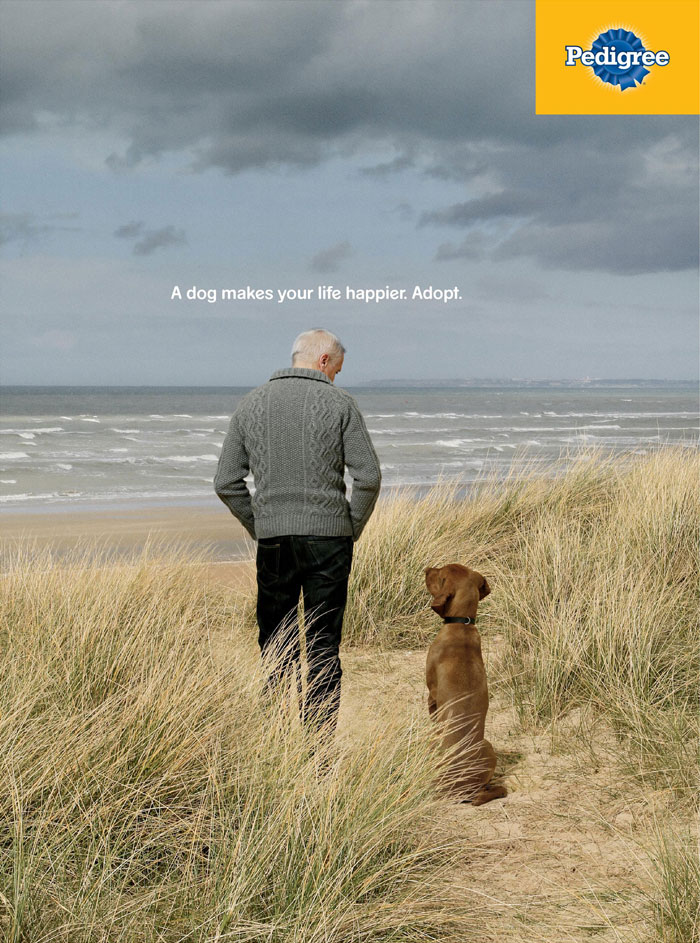 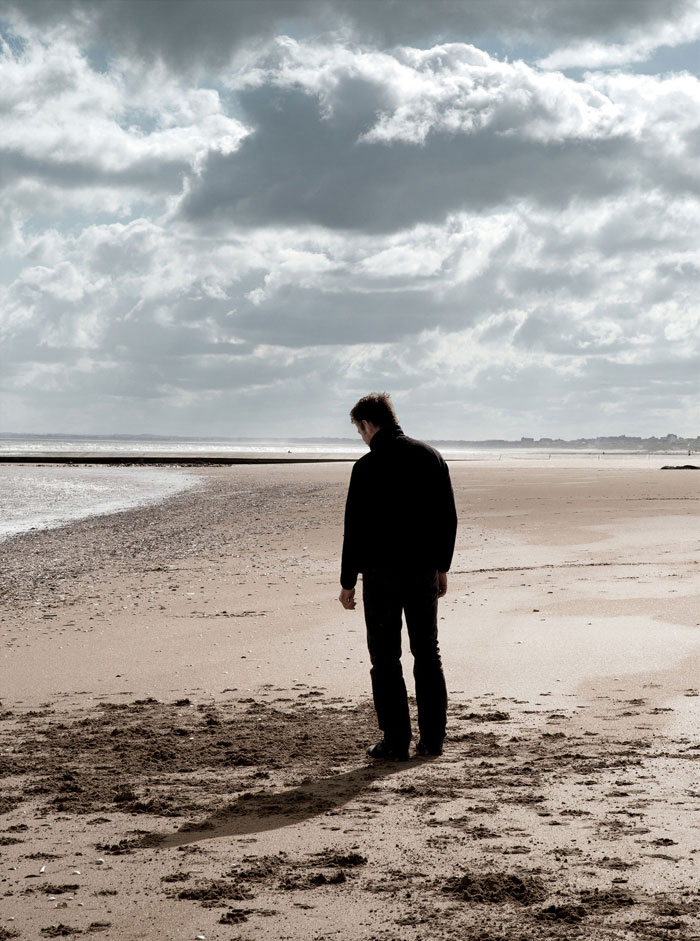 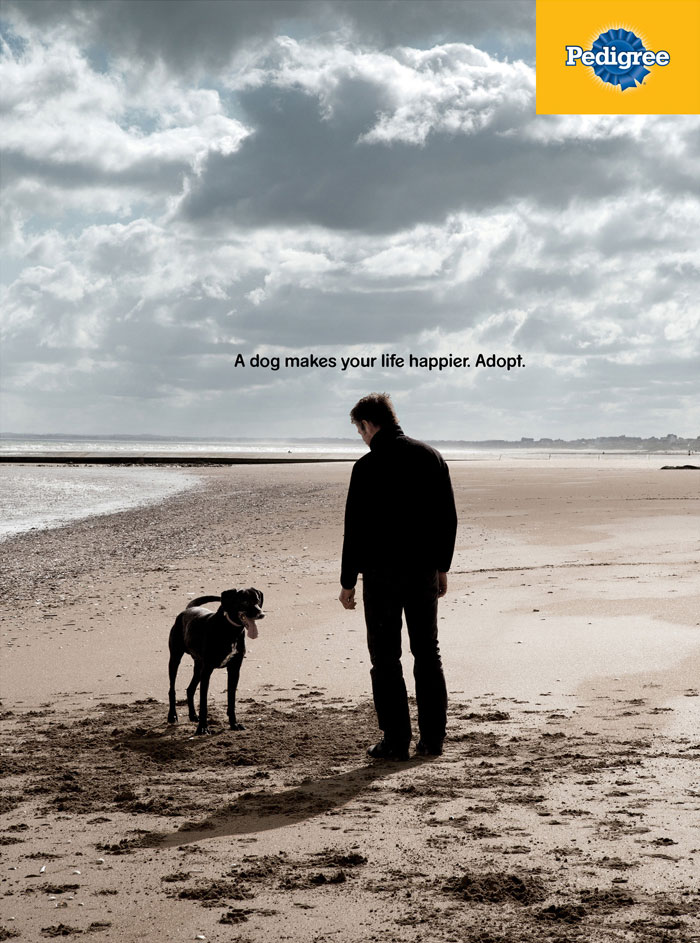 Owning pets also makes you (potentially) more social: you meet other pet owners in parks and elsewhere. Naturally, you start talking. About their doggo. About your doggo. About the weather. About yesterday’s weather. What you’re having for tea today. You know, the important stuff in life.

A dog changes the way you think about someone 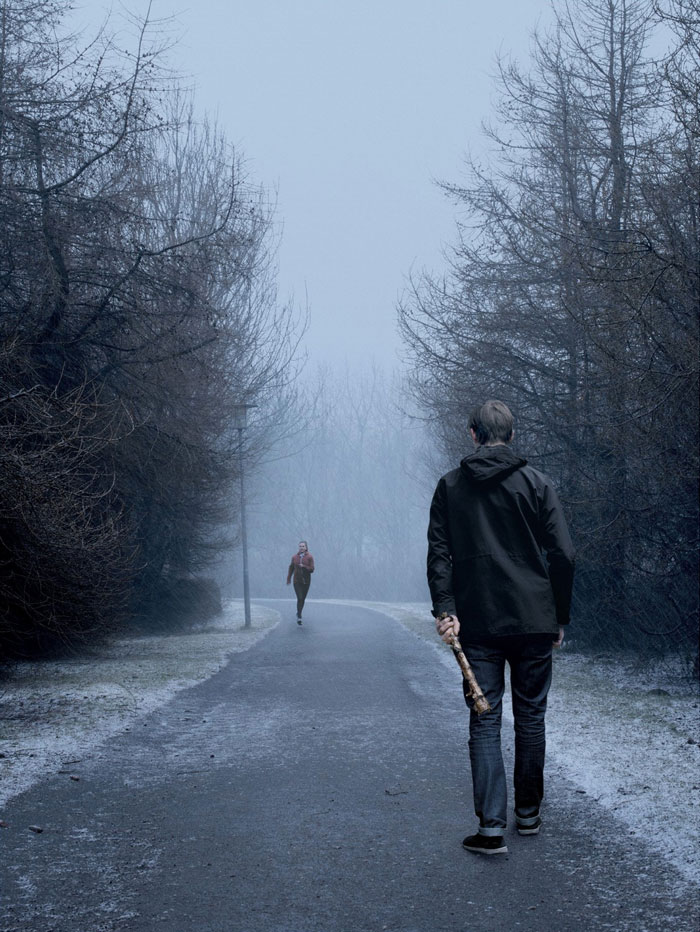 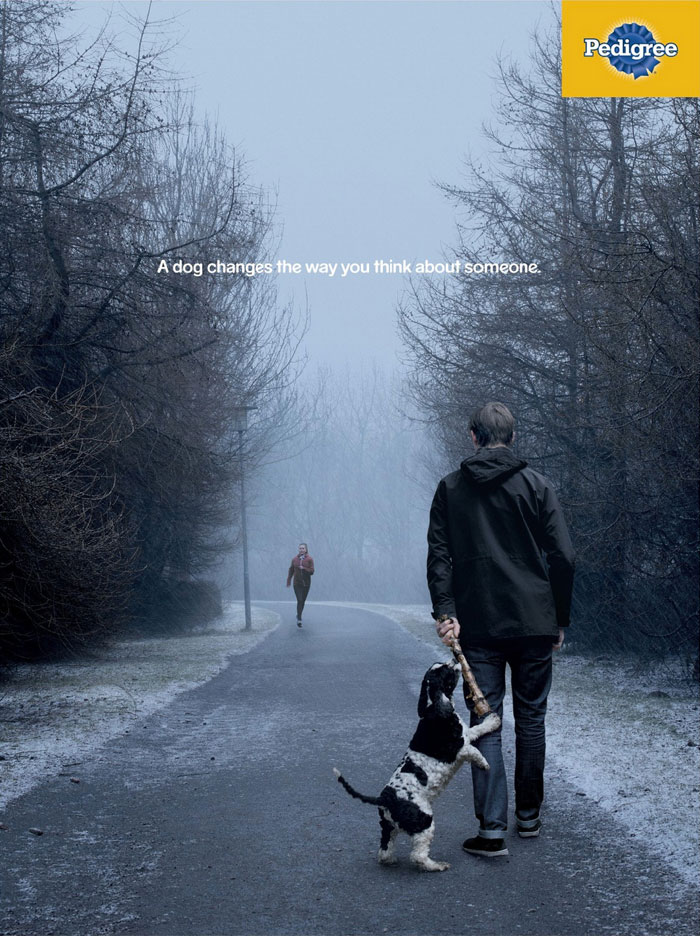 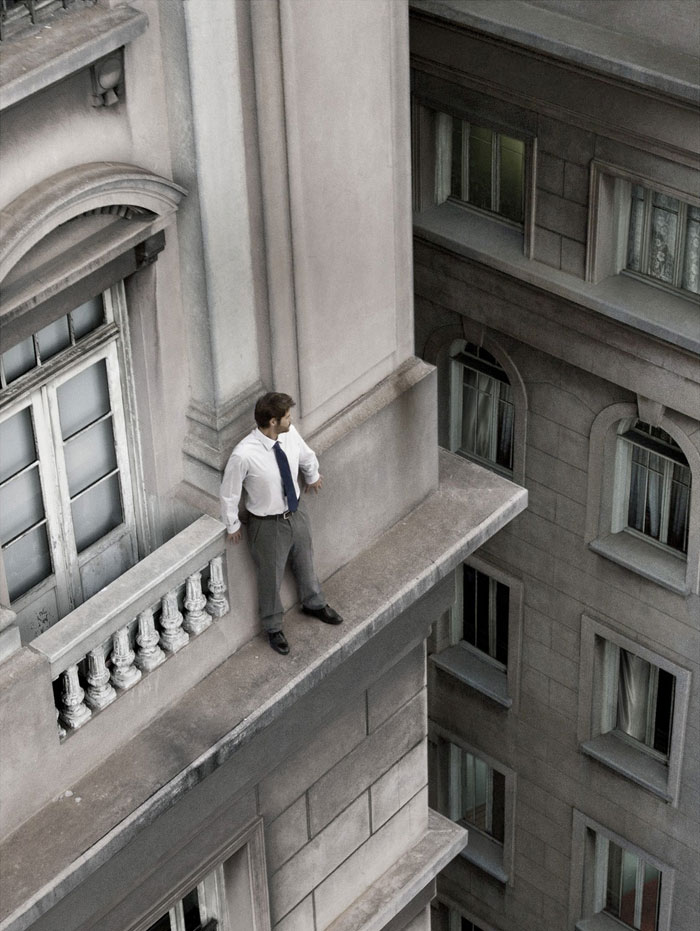 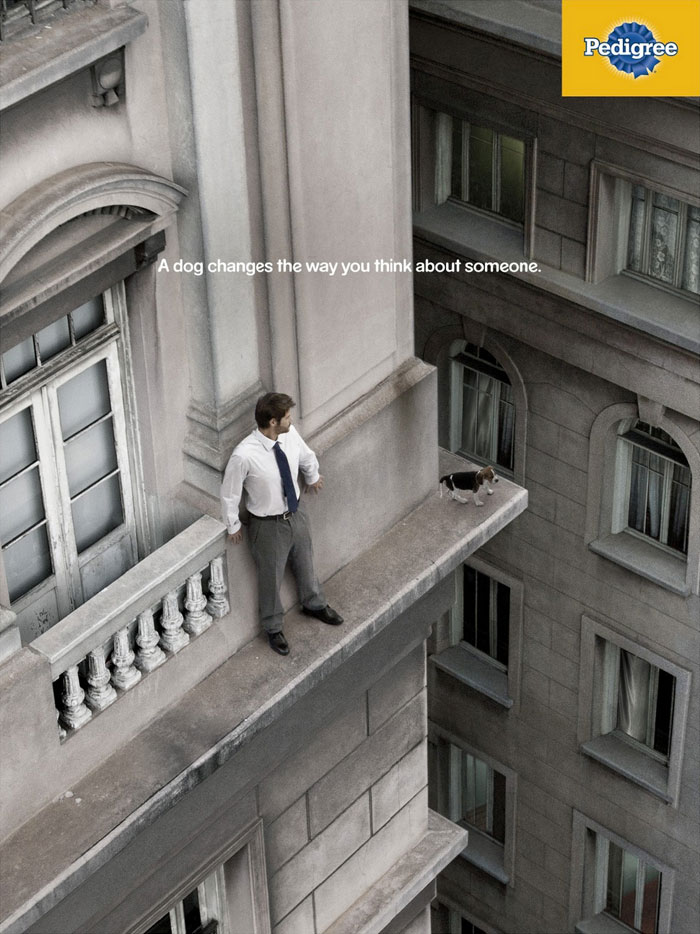 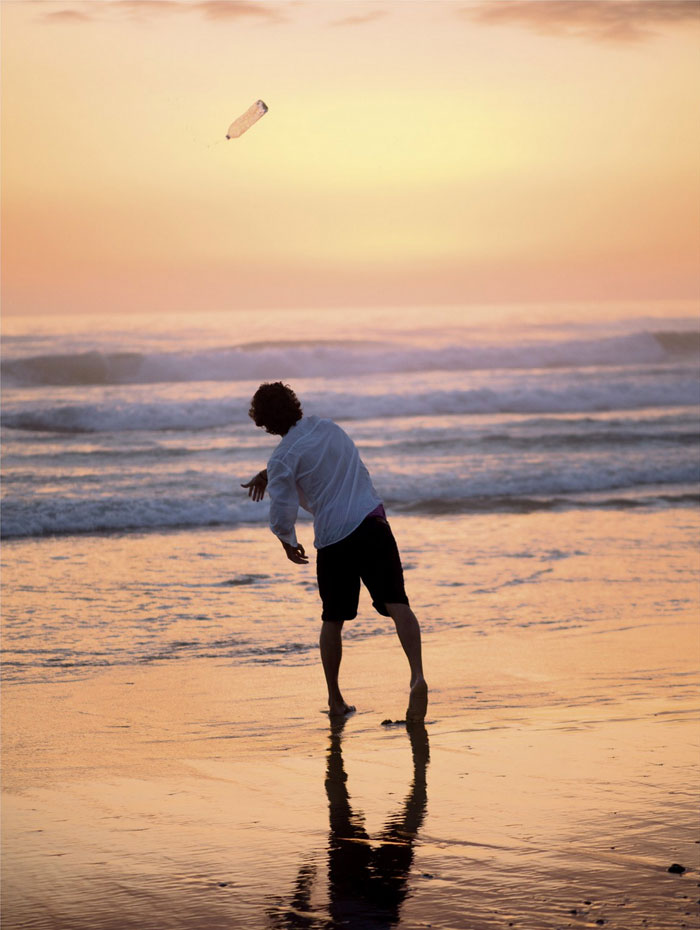 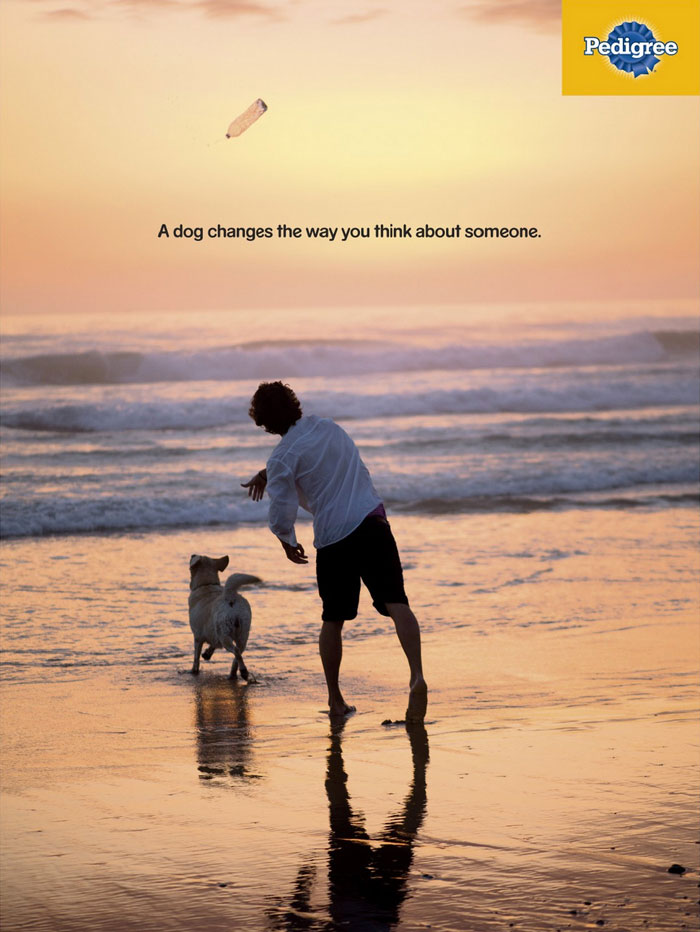 Furthermore, taking care of pets creates structure in your life because you have to feed them at the same time every day. Not to mention going for walkies. And watching your favorite TV show on Netflix and chilling under a warm blanket together. However, some researchers believe that it’s not yet possible to establish a direct correlation between pet ownership and better psychological health: the benefits are there, but they’re not as big as we’d like to think.

Company for the rest of the year. Adopt 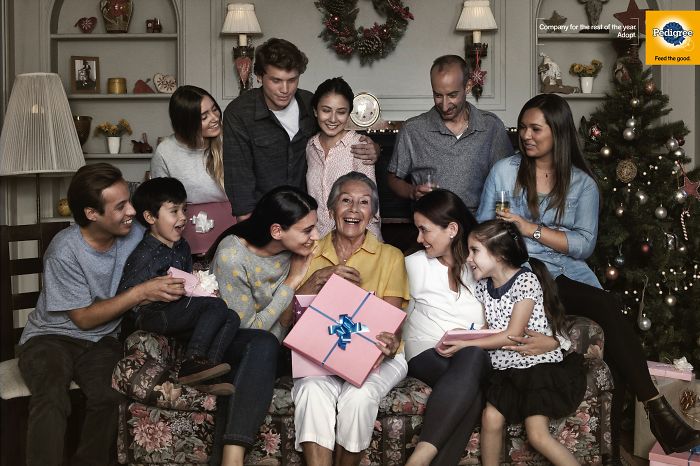 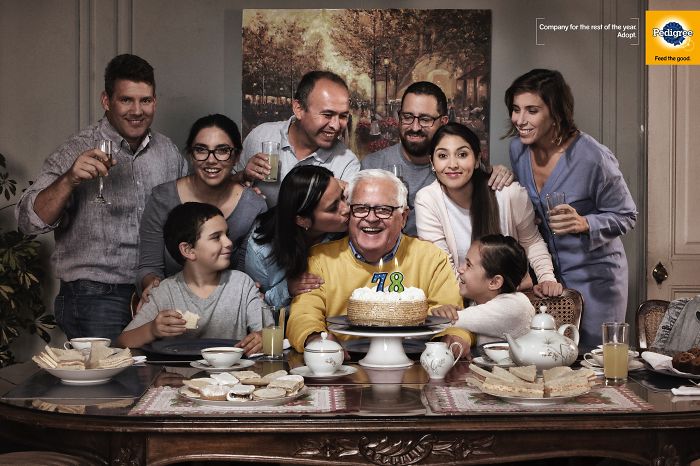 Most of senior adults only receive the visit of their families for important dates, like in their birthdays or Christmas. We want to change it by adopting a dog, so they could be in companionship all the rest of the year, all the time. 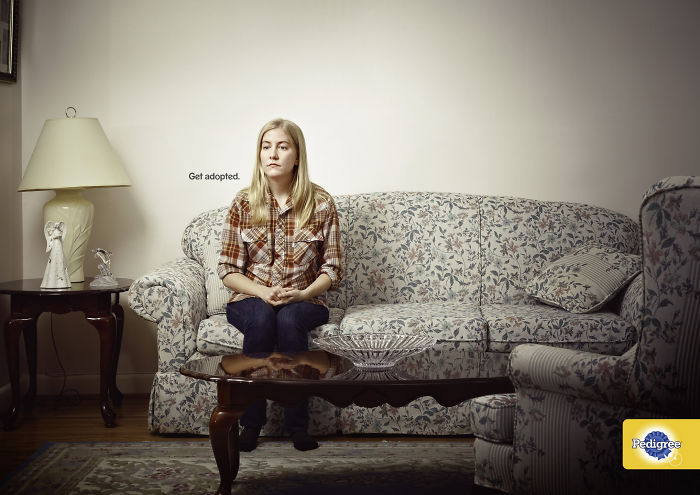 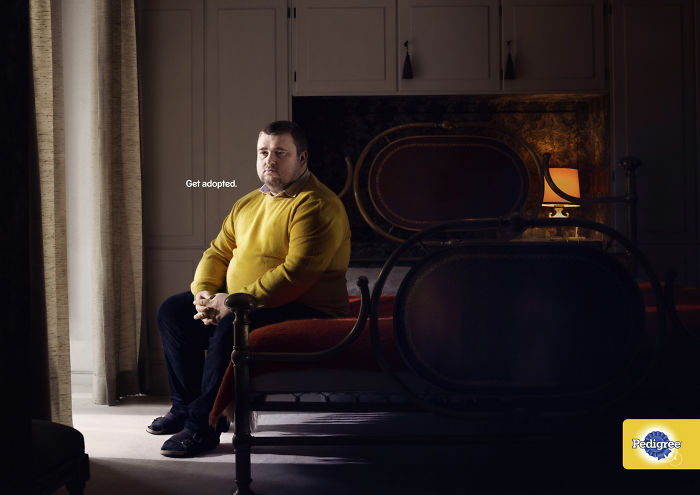 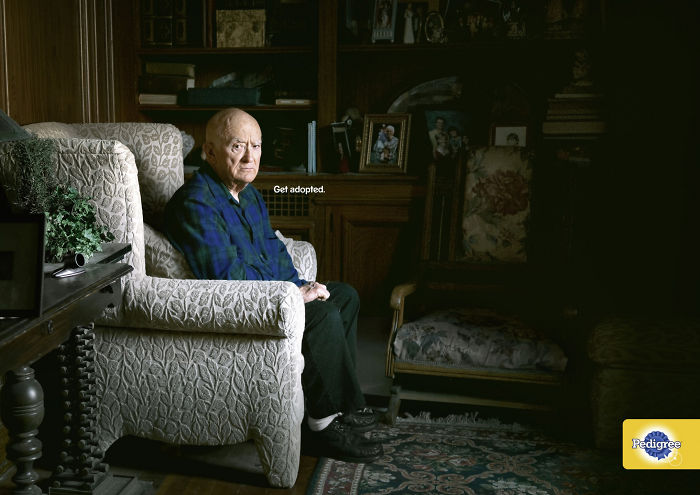 No one misses you as much as your dog 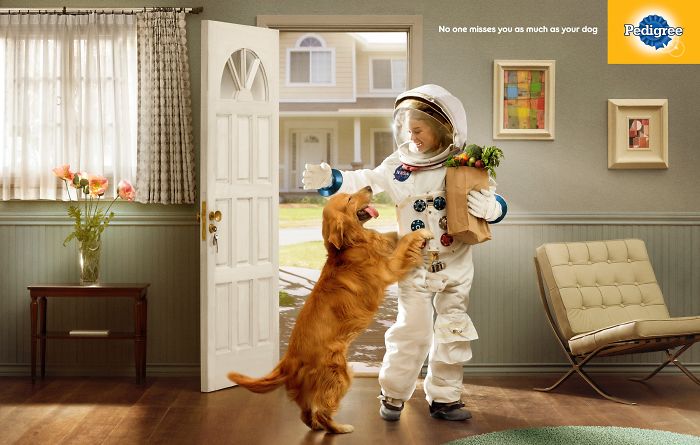 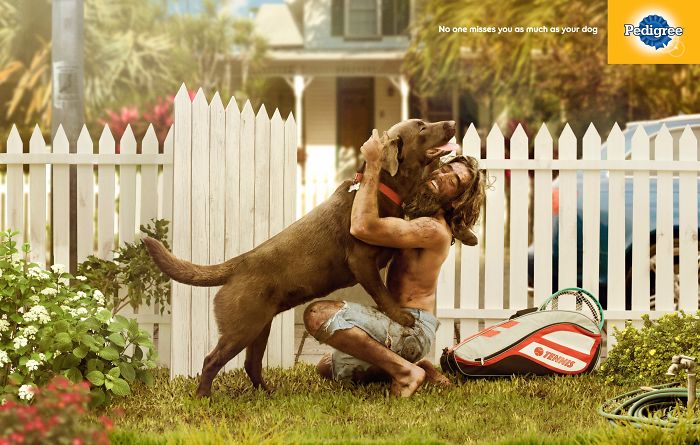 Here’s one of Pedigree’s ad videos