Losing a best friend is a heartbreaking experience – after all, it’s like losing a family member and we wouldn’t wish it upon anyone. Sadly, actor and former governor of California Arnold Schwarzenegger had recently lost his best friend and “partner in crime” – Franco Columbu. To honor his legacy, the actor shared a heartfelt open letter that will bring a tear to your eye.

After the actor shared the emotional eulogy to his Instagram page and the bodybuilding subreddit, he received countless messages of support admiring their beautiful friendship. You can read the full open letter below. 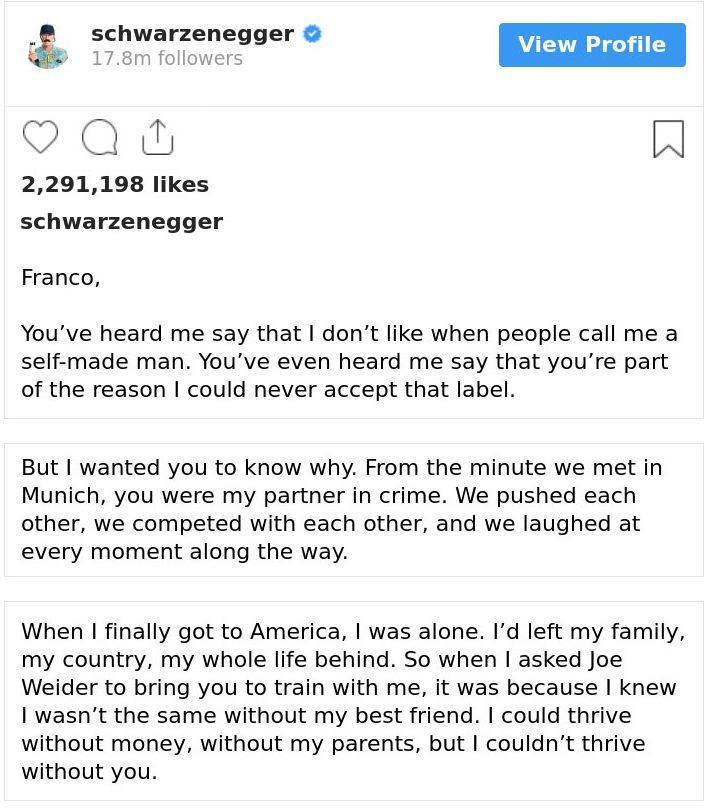 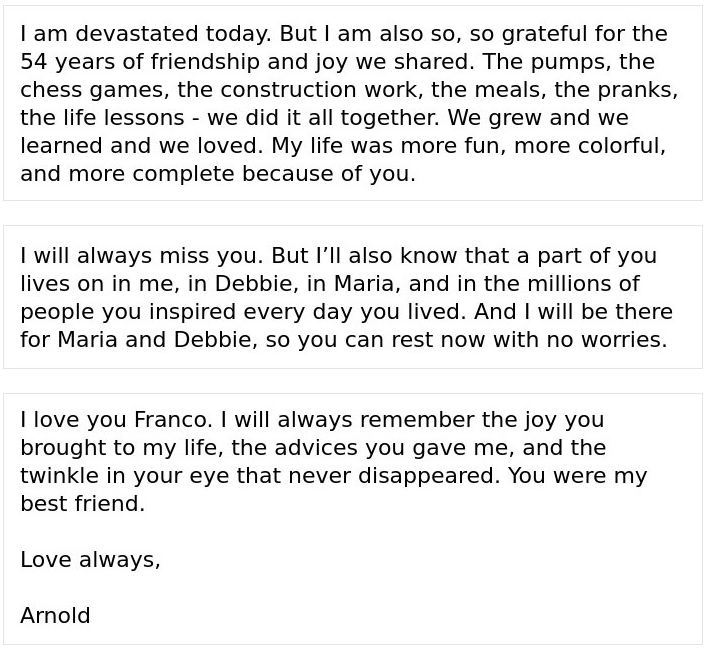 Franco passed away last Friday at the age of 78. According to The Guardian, the man became ill after taking a swim in the ocean. 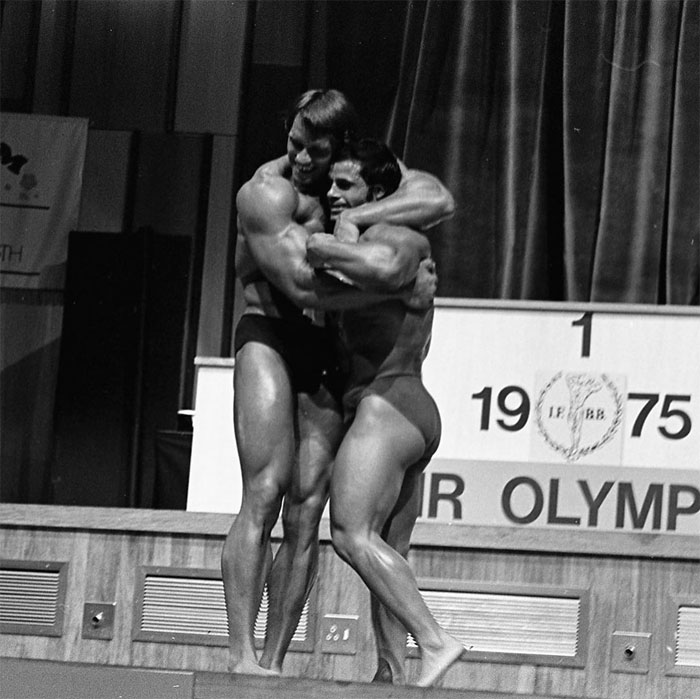 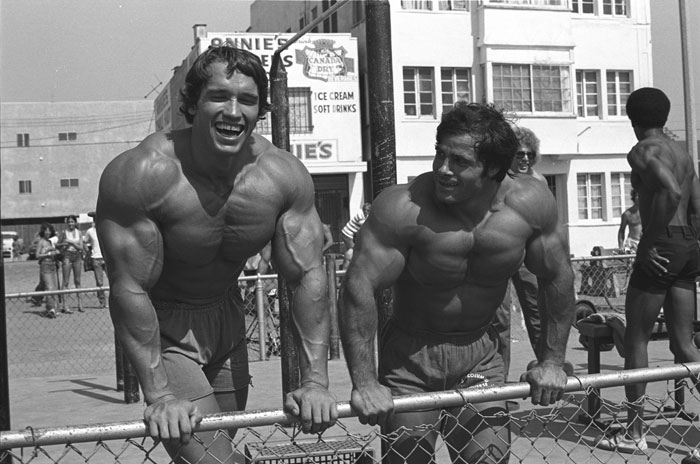 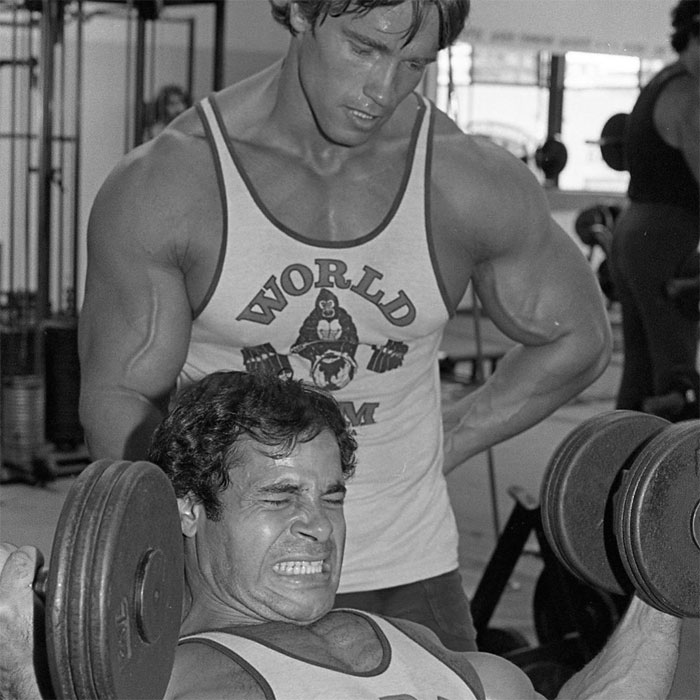 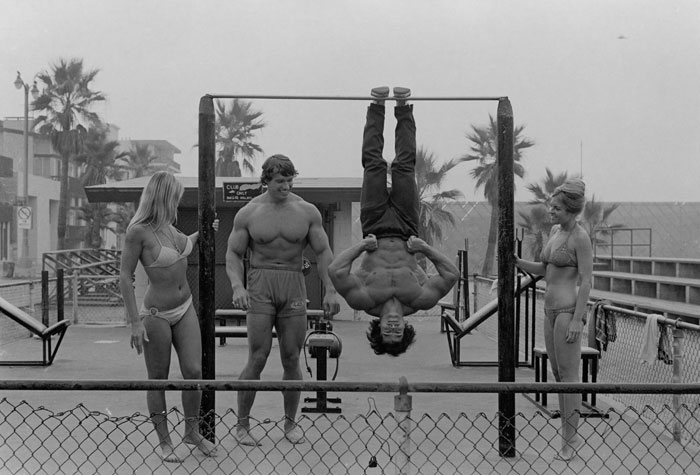 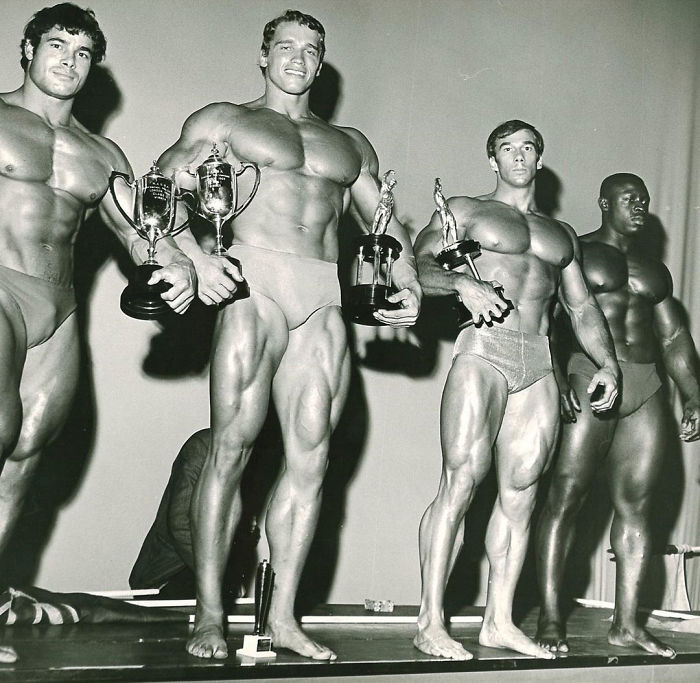 In the open letter, Arnold cherished all the moments the two had during their 54 years of friendship. 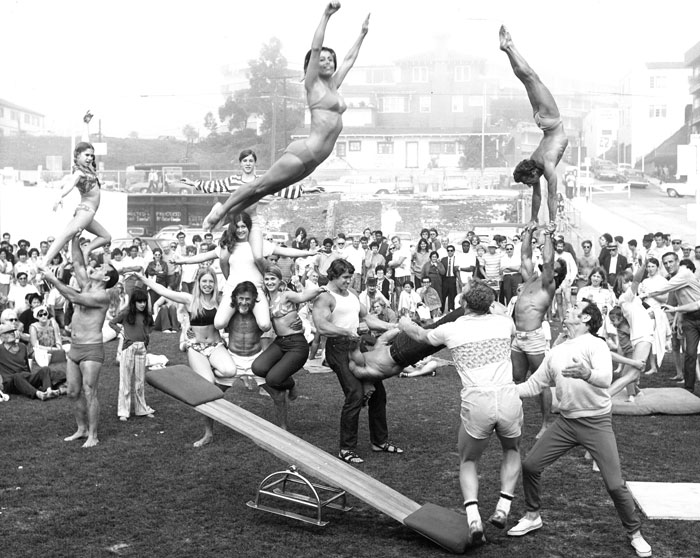 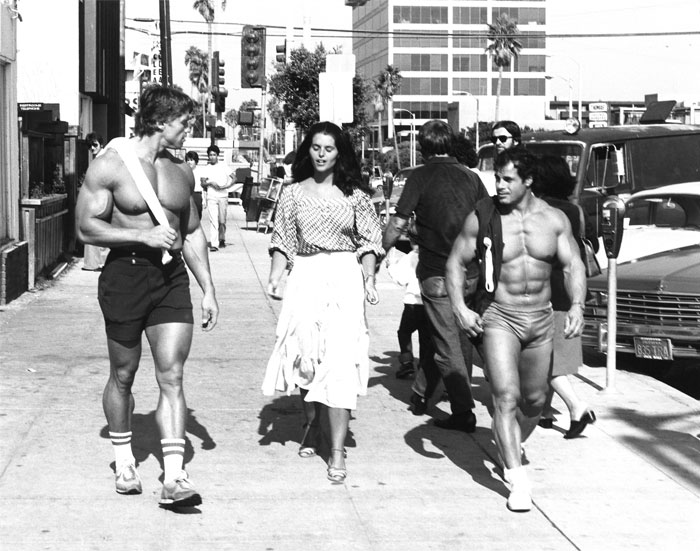 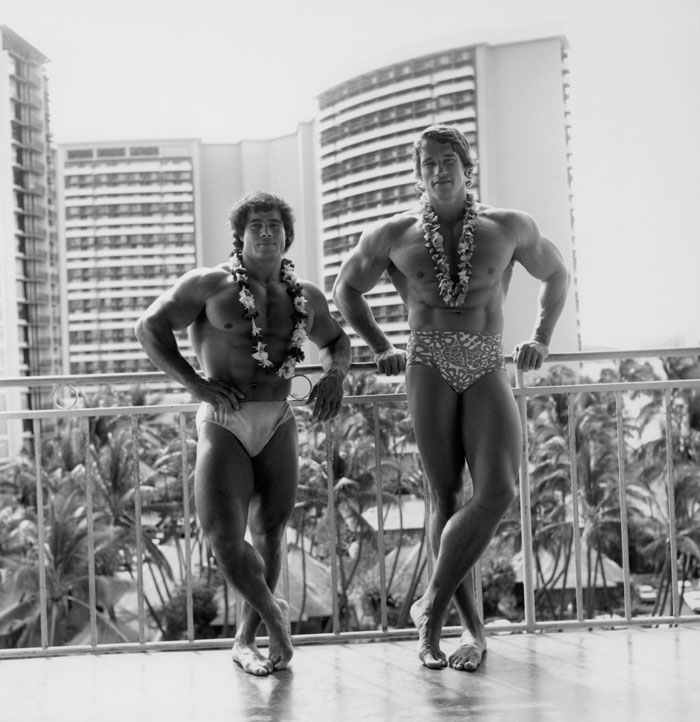 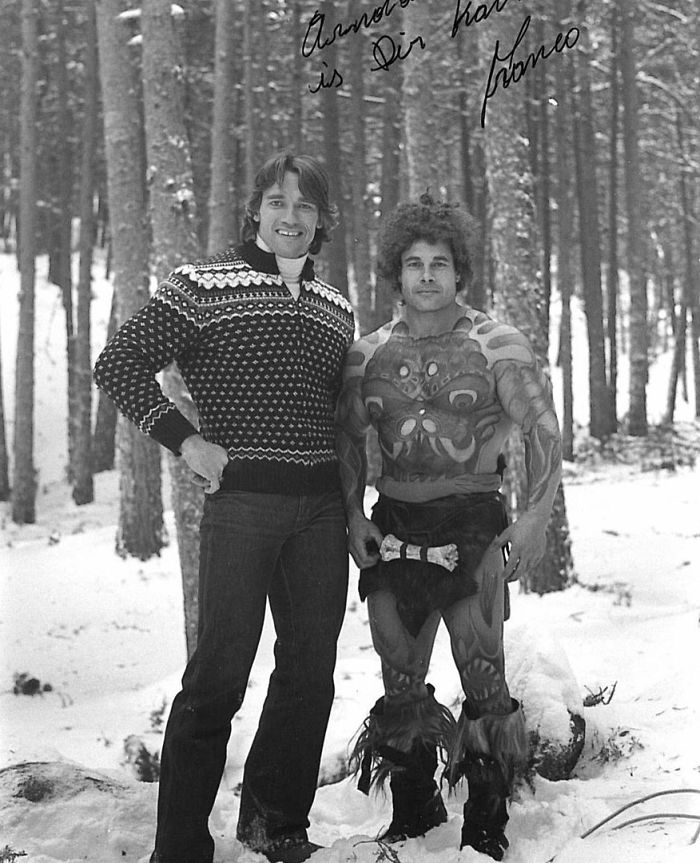 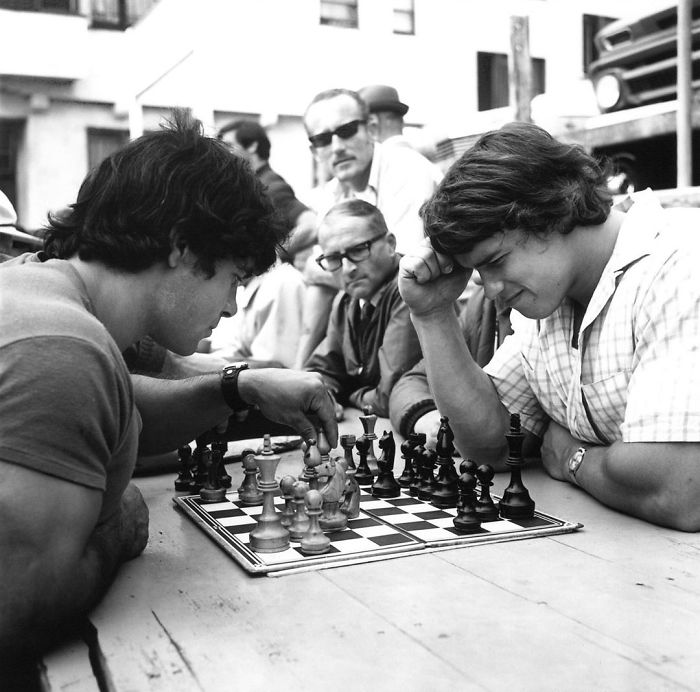 Franco and Arnold competed in multiple Mr. Olympia competitions, winning the Mr. Olympia titles 2 and 7 times respectively. Franco also starred alongside Arnold in movies like The Terminator, Conan the Barbarian, and The Running Man.

The two shared many happy moments together 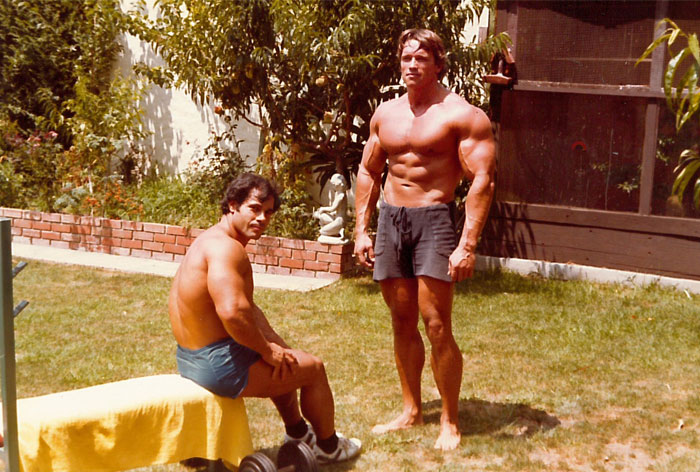 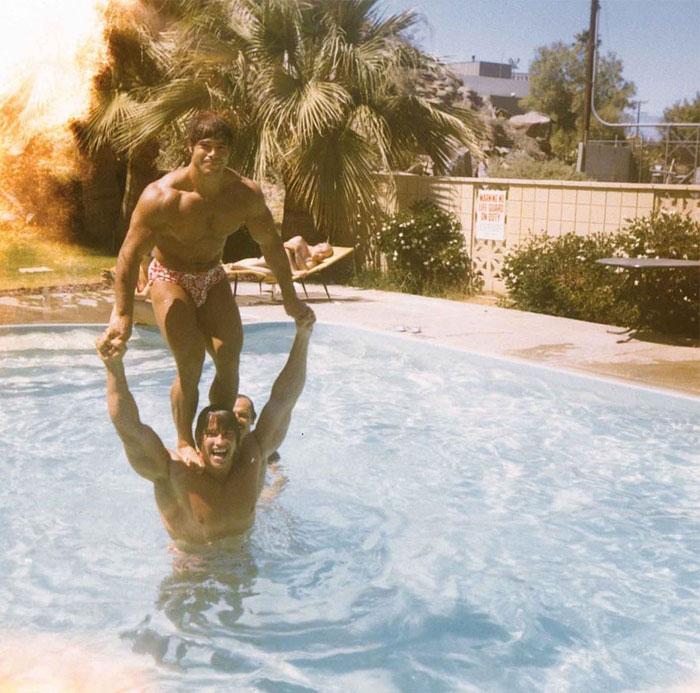 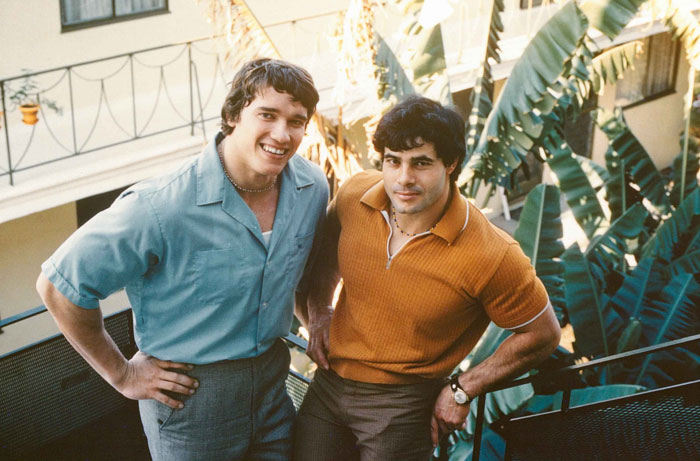 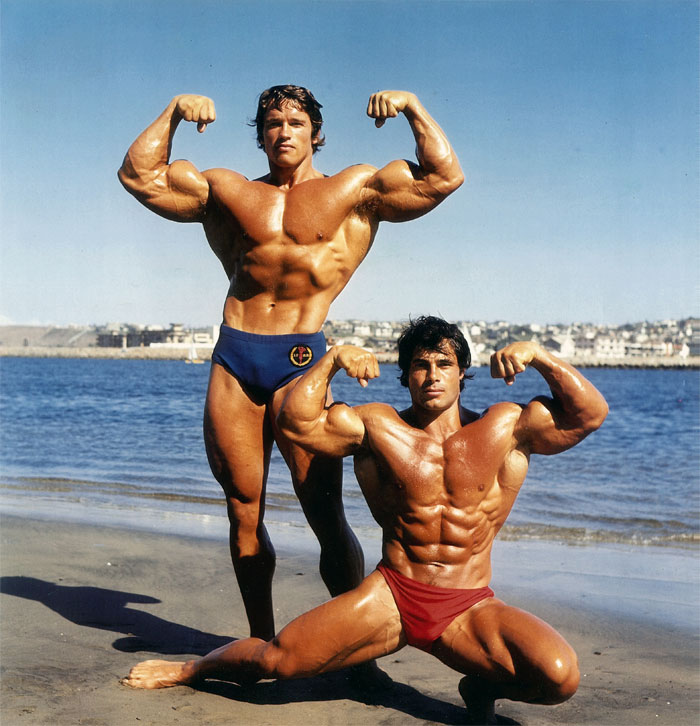 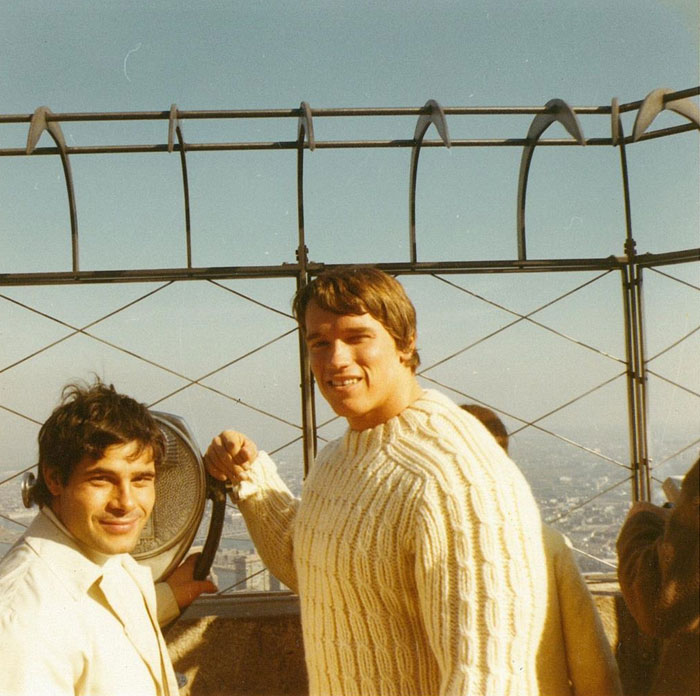 Arnold named Franco his best man when he got married to Maria Shriver back in 1986 and later asked him to become the godfather of his daughter Christina. The duo’s beautiful friendship is truly something many people could only wish for!

Franco starred alongside Arnold in movies like The Terminator, Conan the Barbarian, and The Running Man. 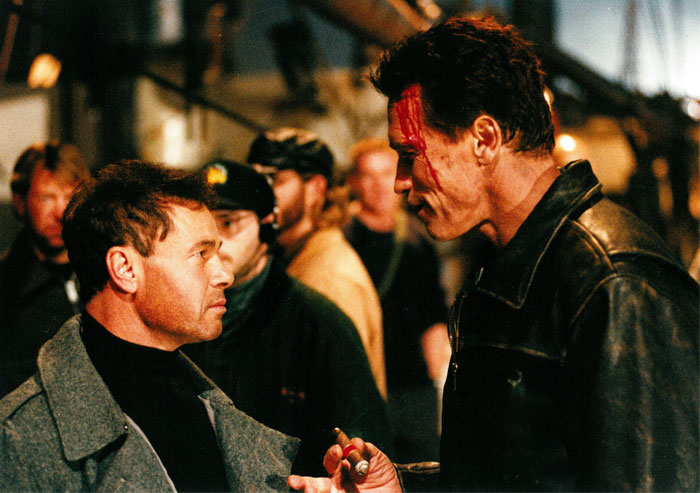 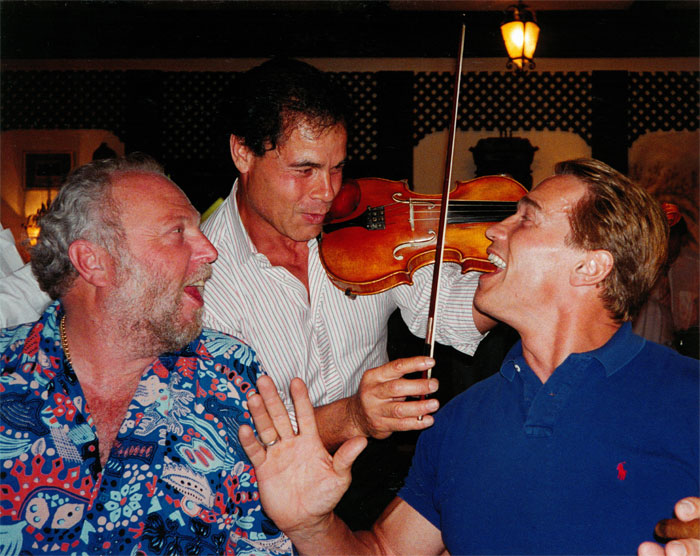 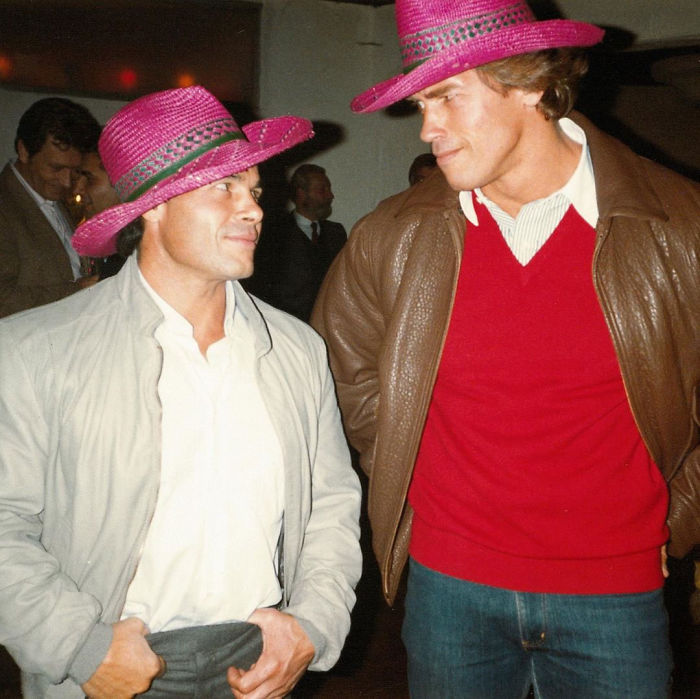 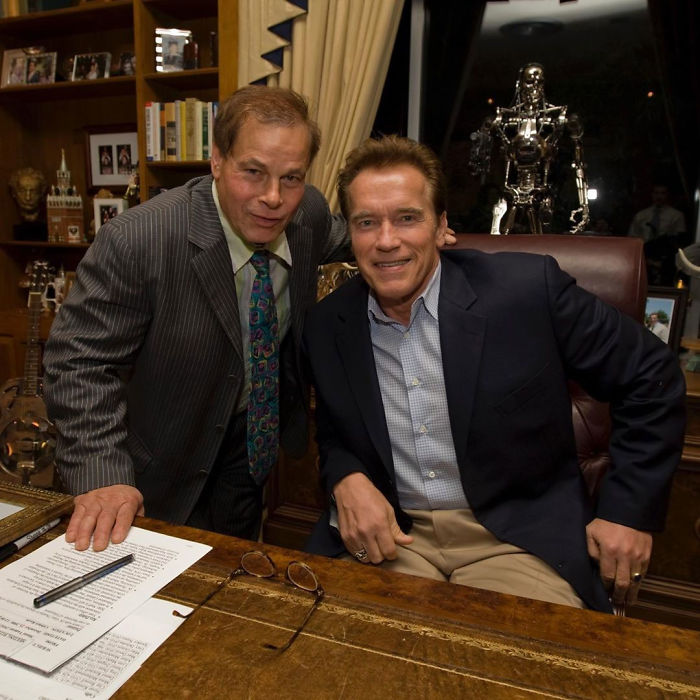 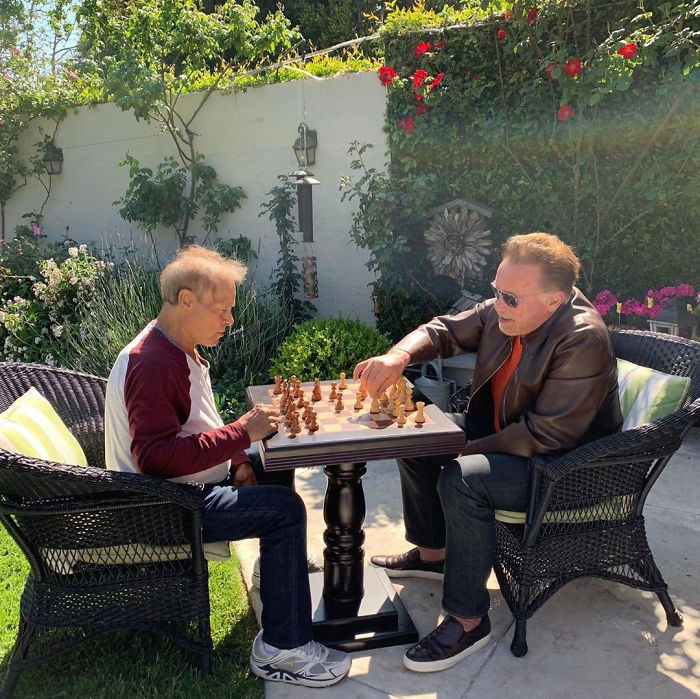 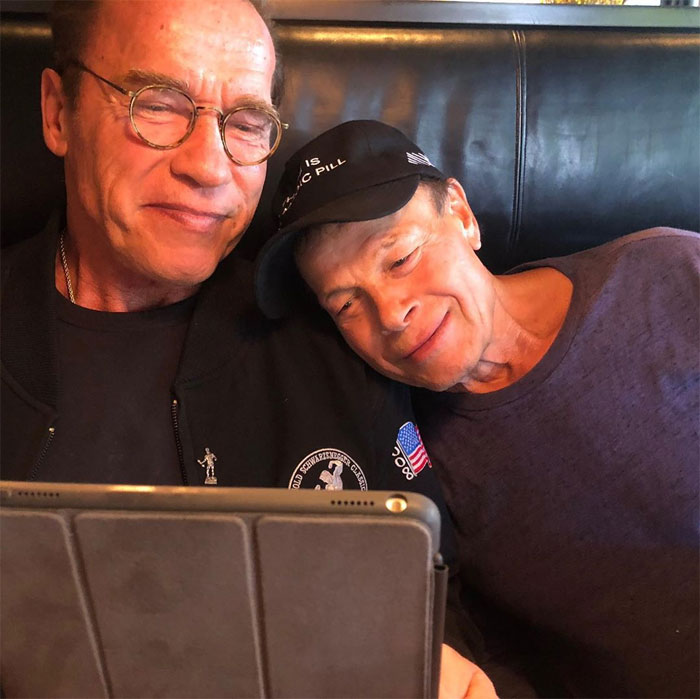 Arnold even uploaded a video honoring the duo’s friendship