The visually stunning ‘Blade Runner 2049’ that impressed the audiences and the critics alike is proving to be as much of a spectacle when it comes to behind the scenes footage. In the recently released video Weta Workshop shows the immaculate attention to detail they paid when building miniature sets for the sci-fi blockbuster, and watching them work is mesmerizing.

This New Zealand company, which specializes in all things related to production design and practical effects in films, created the models of 38-odd structures including L.A.P.D. building, the Trash Mesa, and the Wallace Tower. “Each building would probably take about a week to make,” said Ben Milsom, the miniatures unit’s senior art director, emphasizing that they were “mega high detailed.”

“They’re really bigatures – they’re not miniatures. They’re massive buildings,” Pamela Harvey-White, the on-set production manager, laughed when talking about the creations they’ve made. And no one would dare to say otherwise when looking at the footage of 14.8 feet (4.5 meters) high the L.A.P.D building, the pyramid-shaped Wallace Towers that could only be lifted by crane, and the Trash Mesa that nearly filled the whole floor of the studio. “They’re just stellar pieces of art,” she states with pride.

These ‘bigatures’ are, indeed, something to be proud of. We recommend you take a look at the video below to see the amazing process of creating something so grand and beautiful that left the audiences in a complete awe. 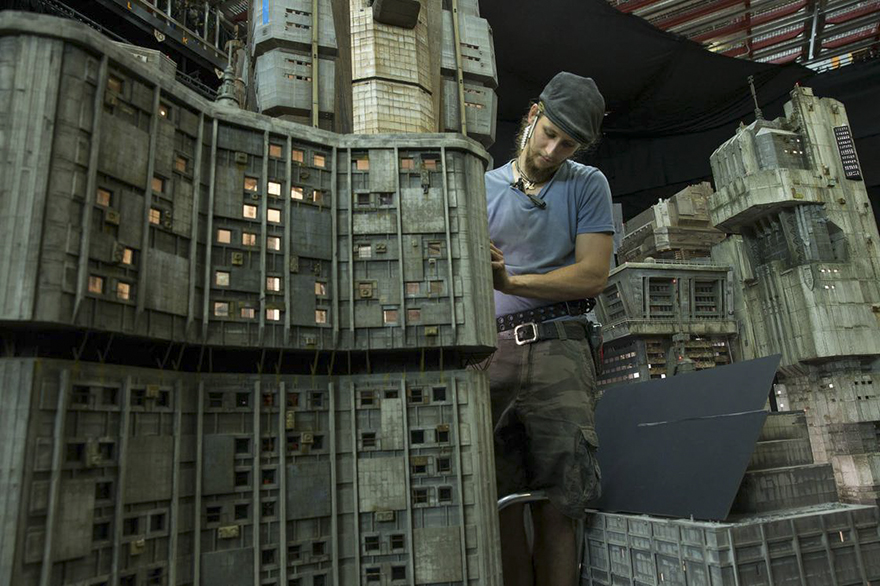 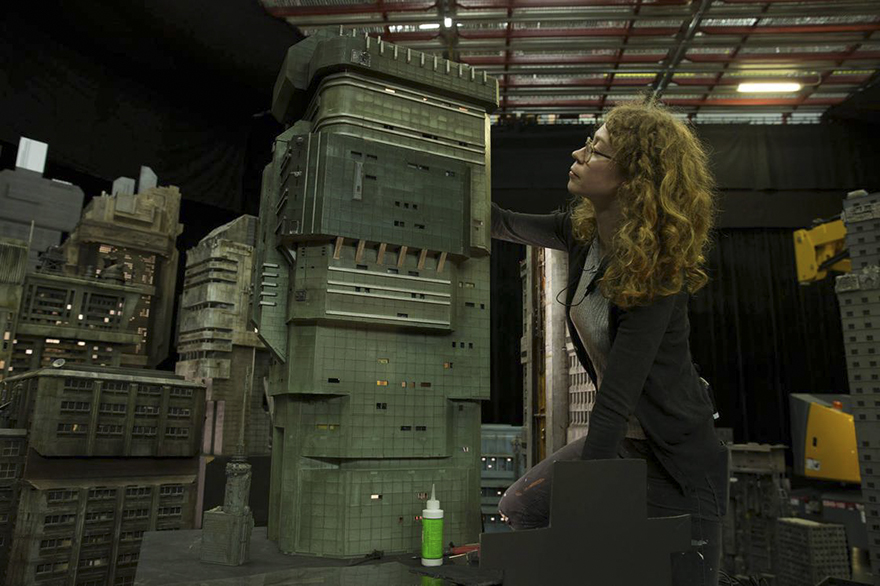 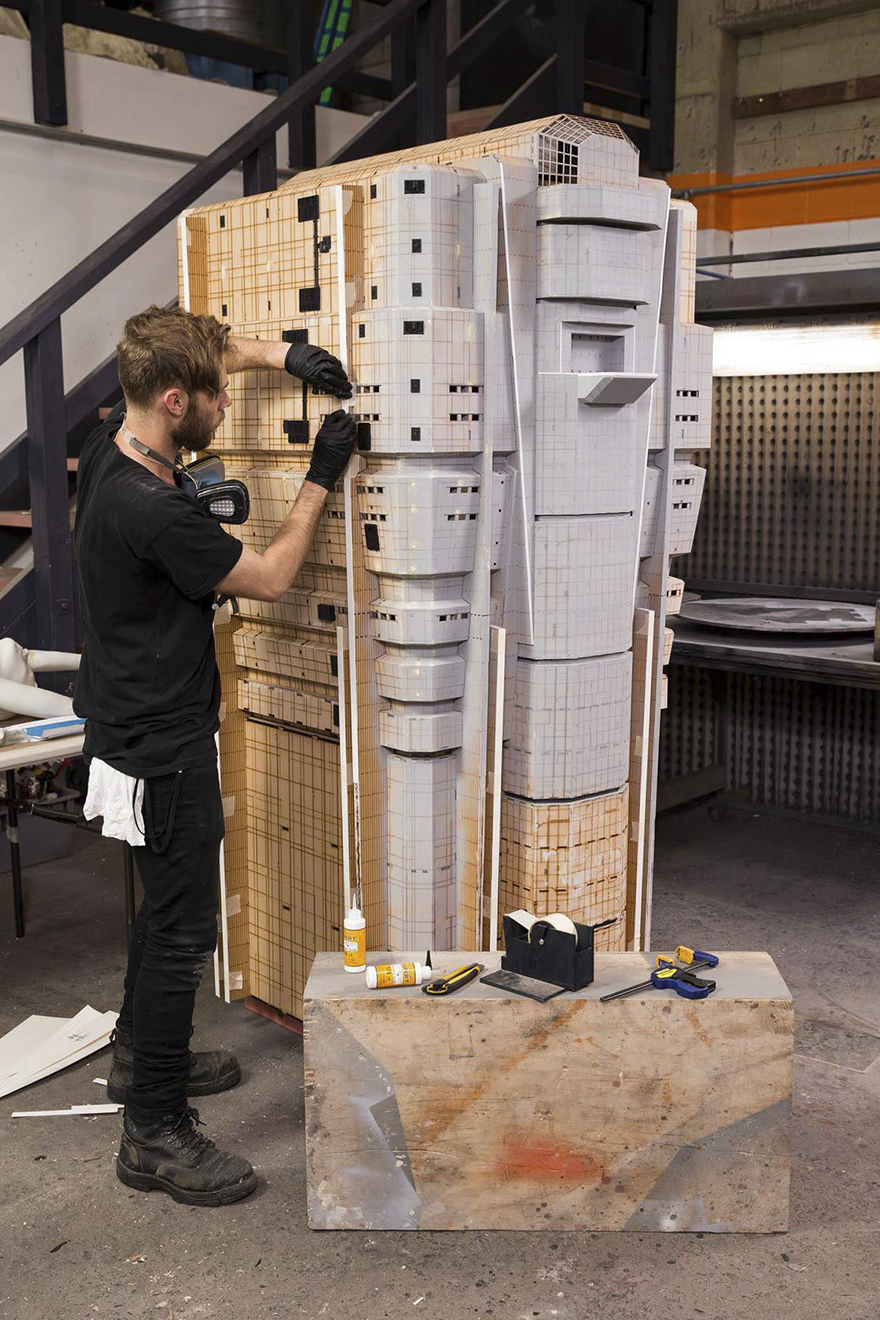 The size of these ‘miniatures’, however, aren’t as small as one could imagine 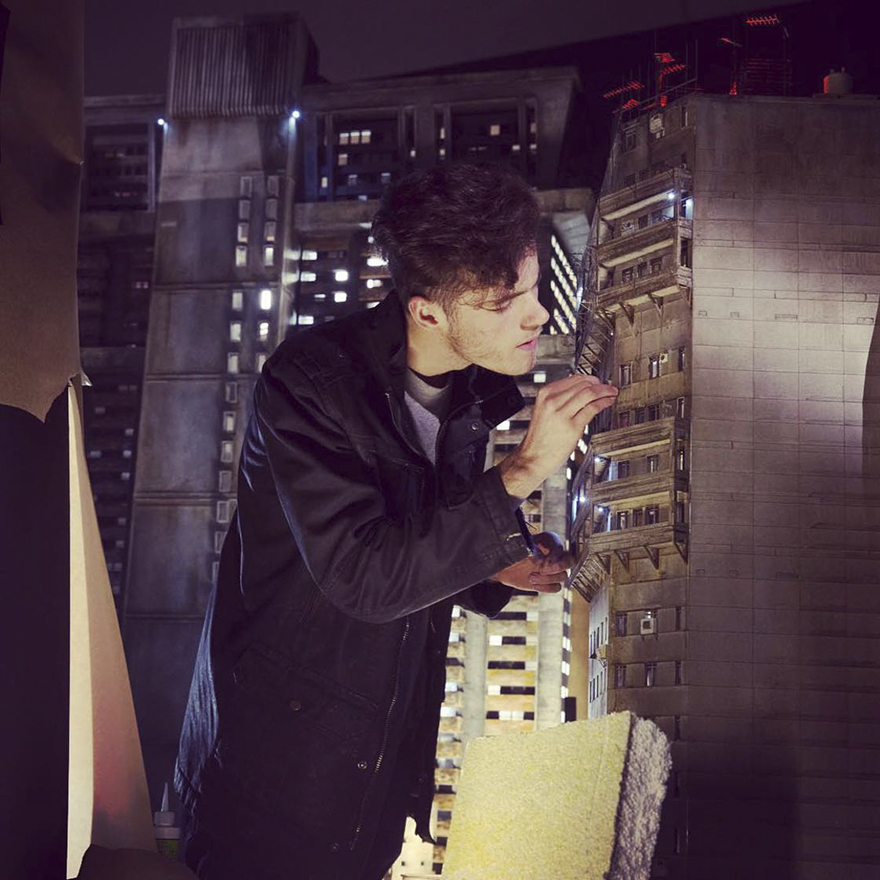 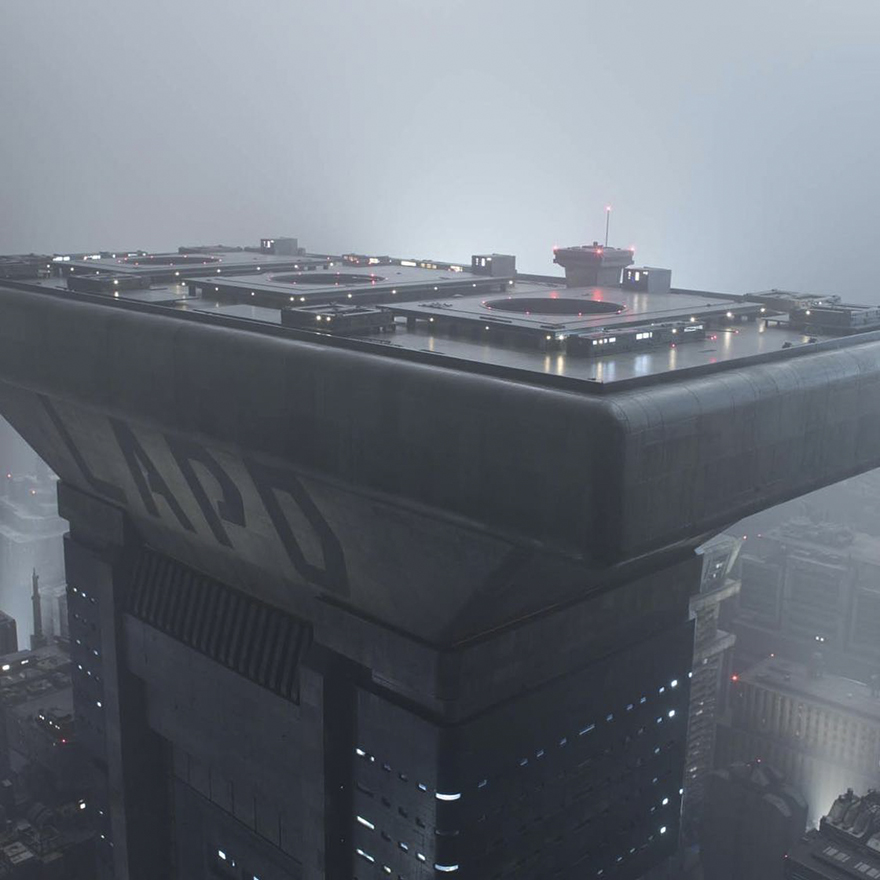 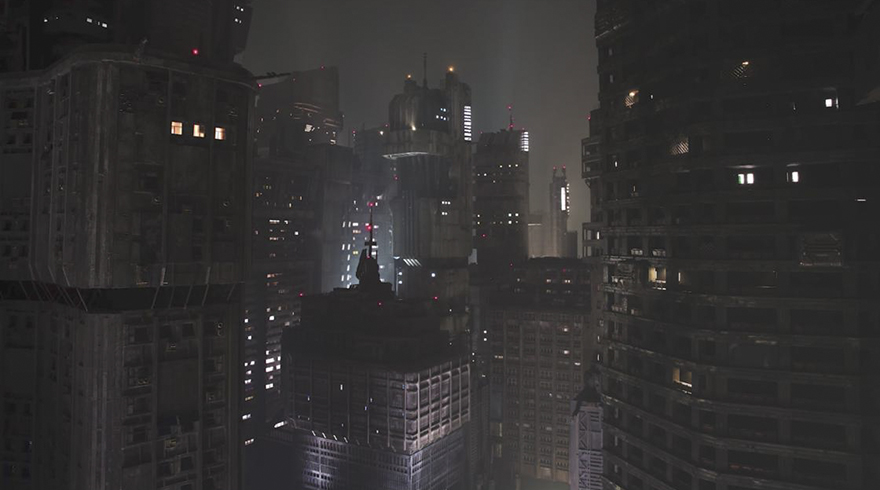 The buildings were perfected to the smallest detail 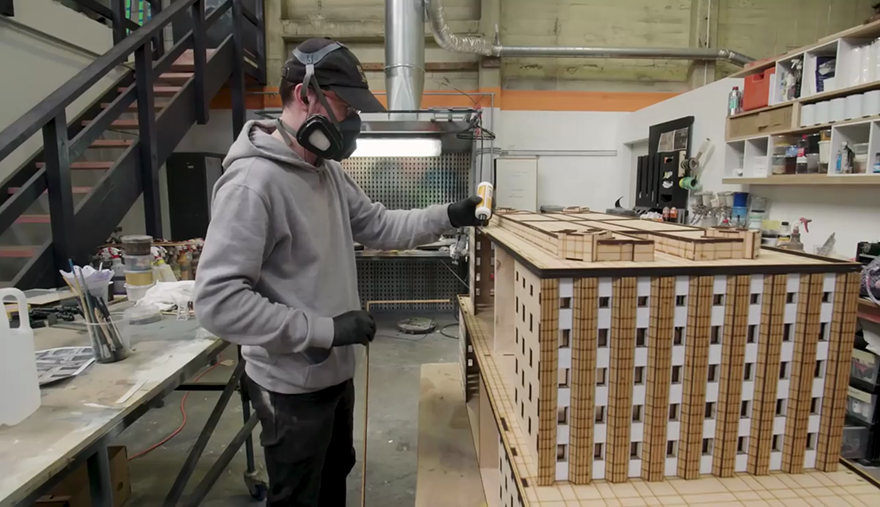 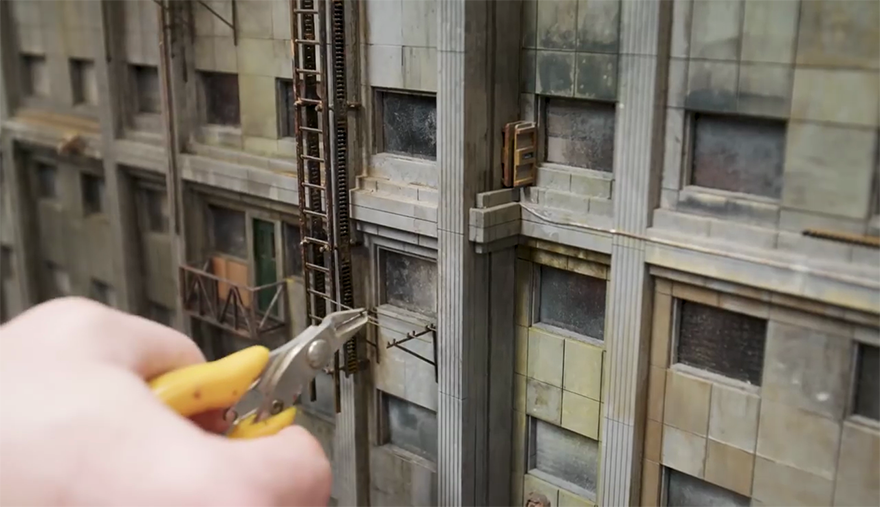 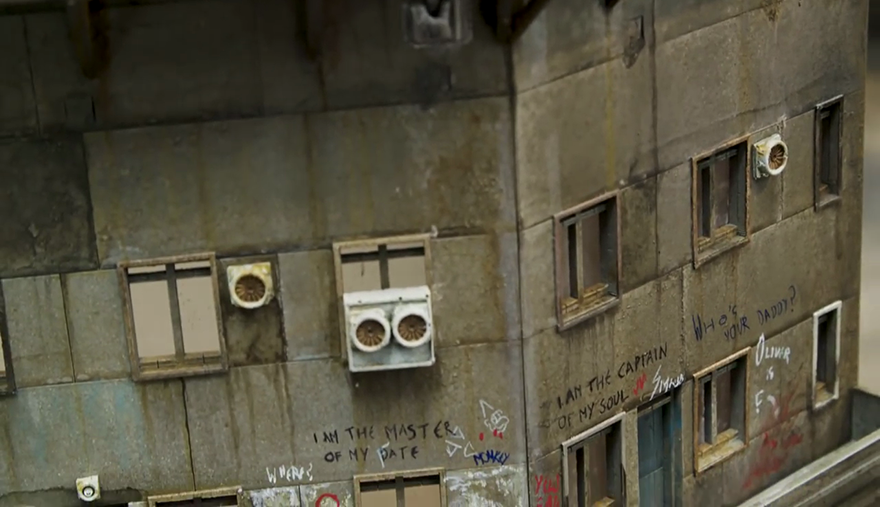 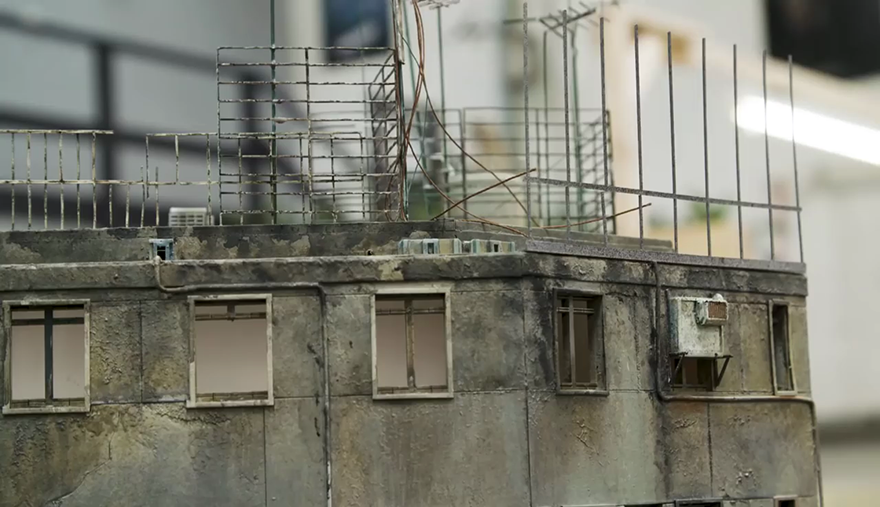 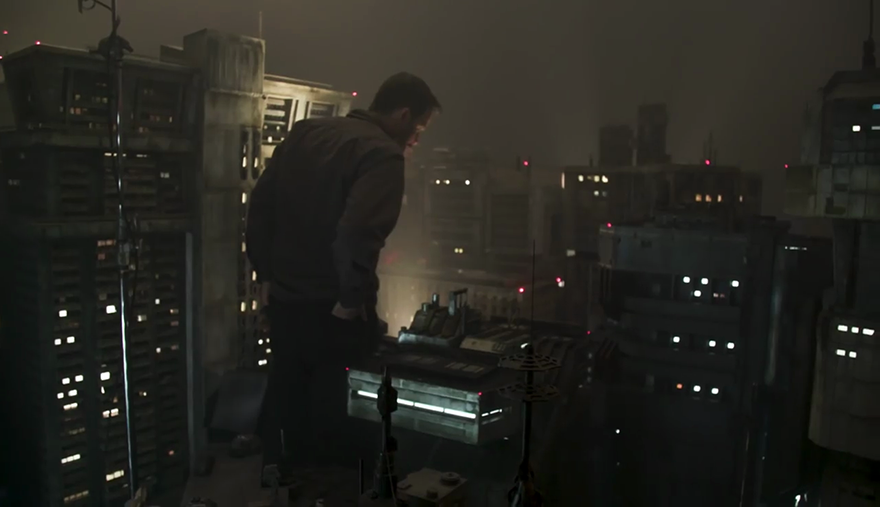