A web developer named Madalyn Parker recently took a few days off from work to focus on her mental health. When she got an email back from her boss about it, though, she was stunned by his response.

Parker, who works for live chat software engineering company Olark, has been a vocal advocate for supportive workplaces since writing an emotional essay in 2015 about her harrowing battle with mental health issues and how they affect her career. Corporate culture often stigmatizes depression, anxiety and other mental disorders, despite the fact that peak mental performance is often essential to these kinds of jobs. With her most recent experience, Parker shows the world that a little compassion goes a long way.

After sharing the email she received from her boss, Olark CEO Ben Congleton, a wave of praise rolled in. Over 9.5 thousand retweets and 32 thousand likes later, Congleton and his touching message have gone viral, and people have pretty much unanimously decided that every boss should be like him. Find out what he said below, and let us know how your boss would handle this situation in the comments! 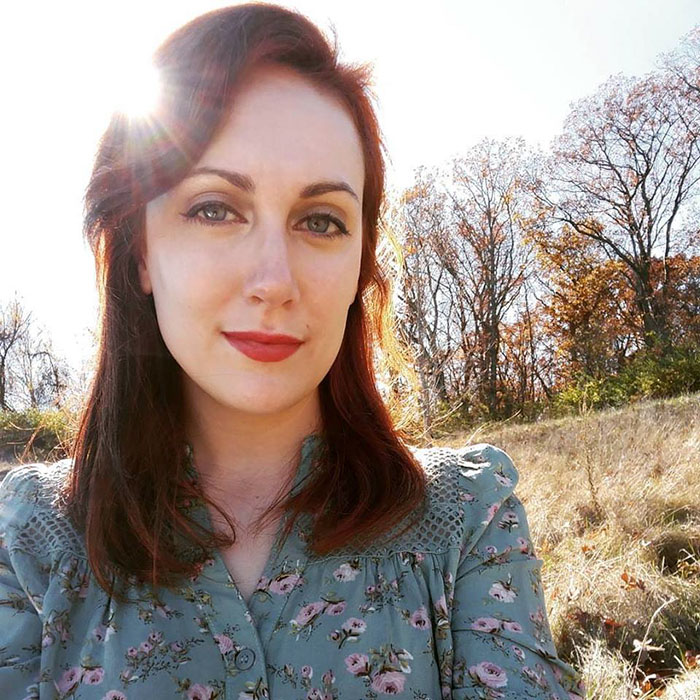 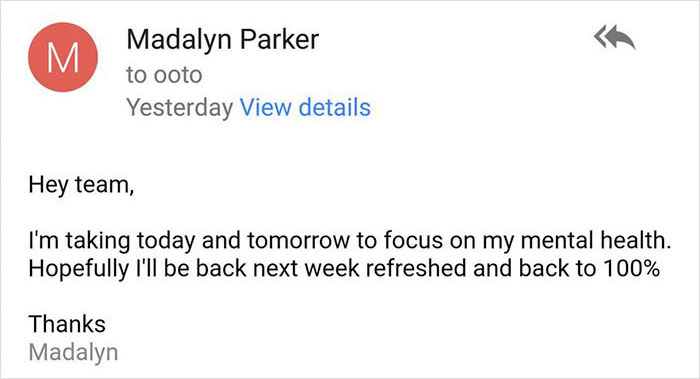 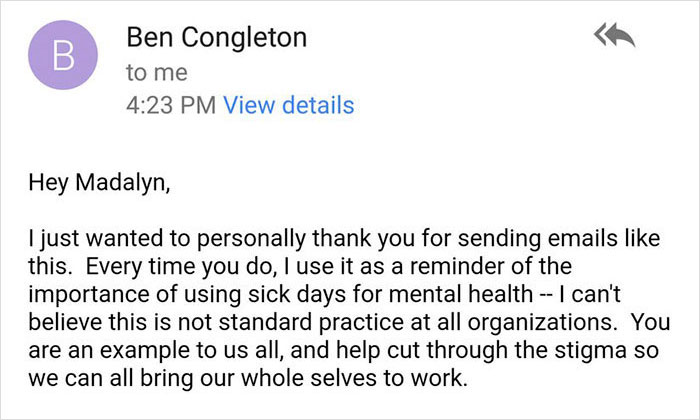 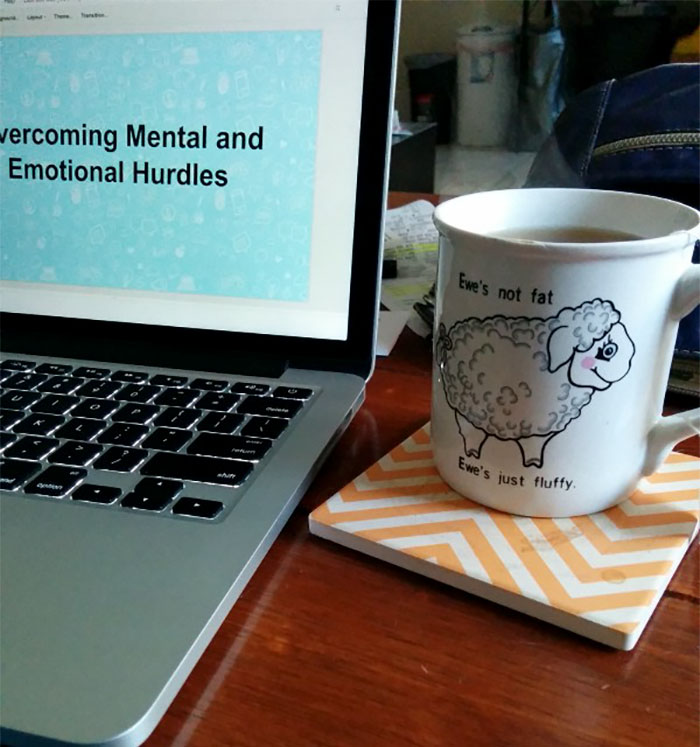 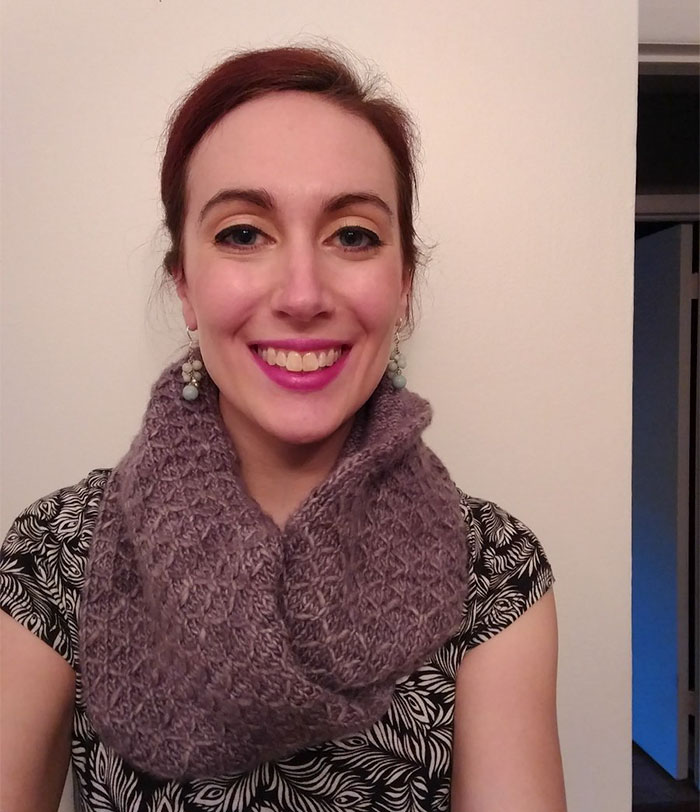