Celebrities live under a microscope. Yet some of them have managed to hide a secret talent. Well, maybe they weren’t hiding it, the media just chose to focus on other things about them.

Some of these people started painting before fame, some discovered art later in life. Some have been painting under a pseudonym for years and you might have heard of them already. For instance, Lucy Liu first started showing her work under the pseudonym Yu Ling in 1993 but is now exhibiting work under her real name.

We did a bit of digging and were amazed about how multi-talented some celebrities are. Our biggest surprise was perhaps Sylvester Stallone whom we usually imagine as Rambo, fighting hundreds of bad guys. Take a look at the list below and tell us, who do you think should give up their careers and become a full-time artist? 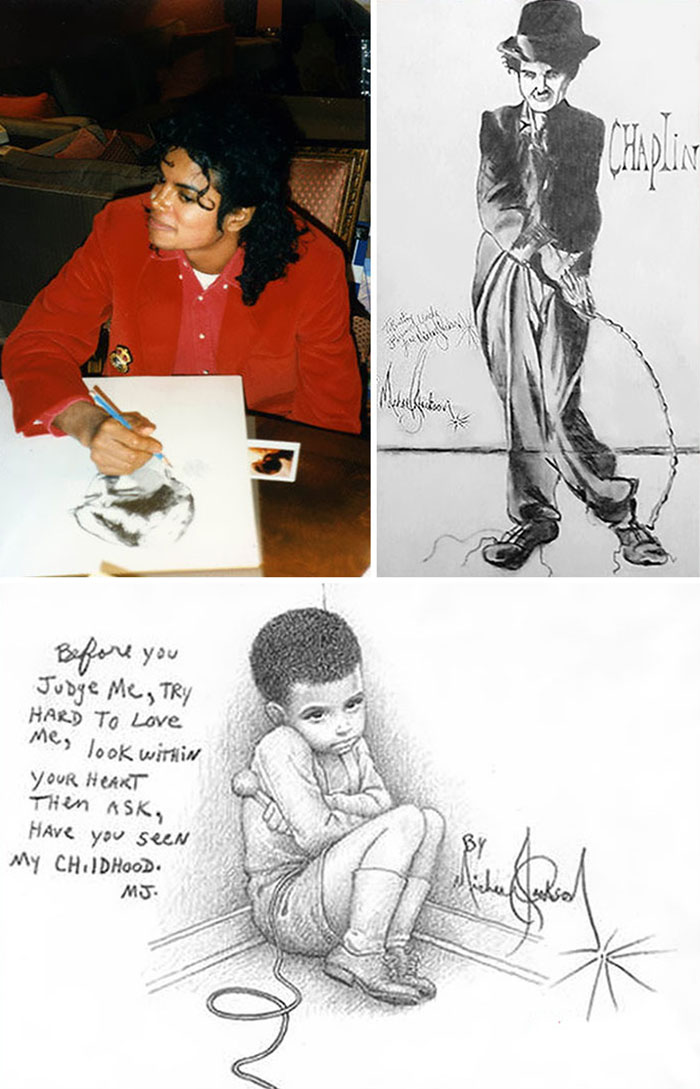 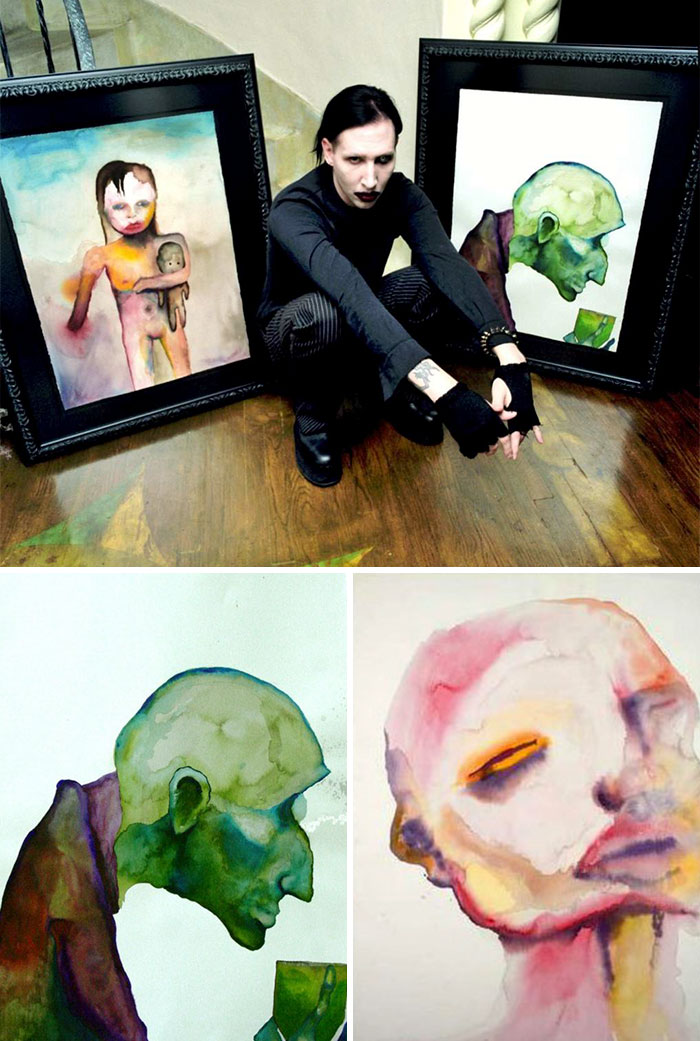 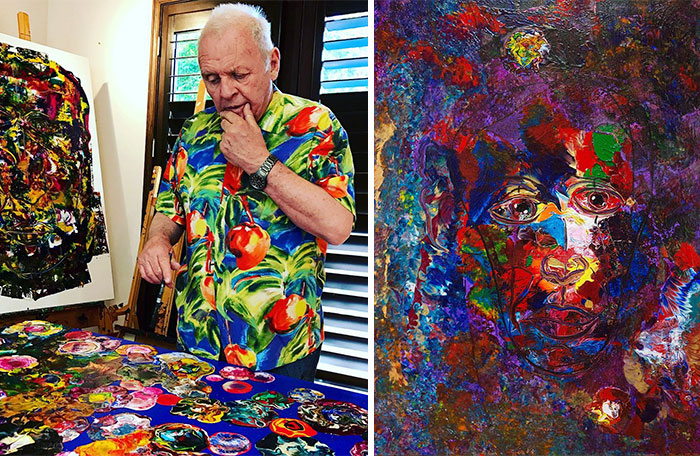 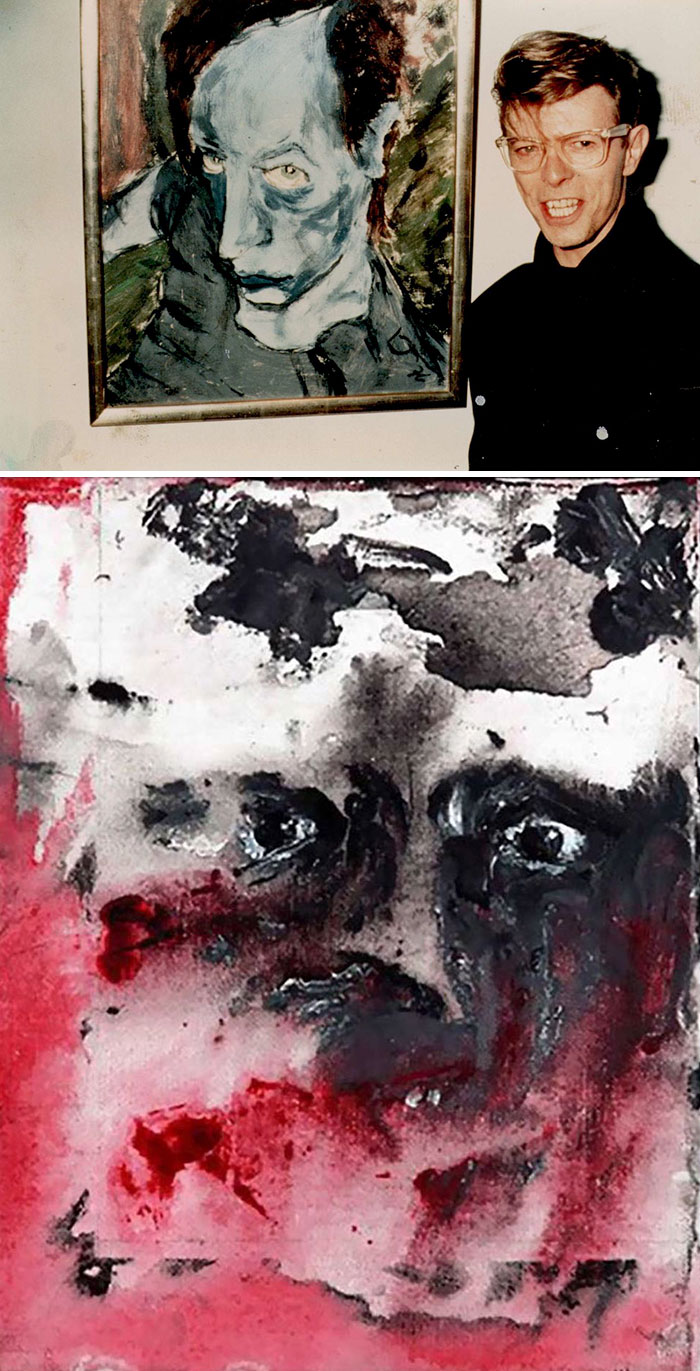 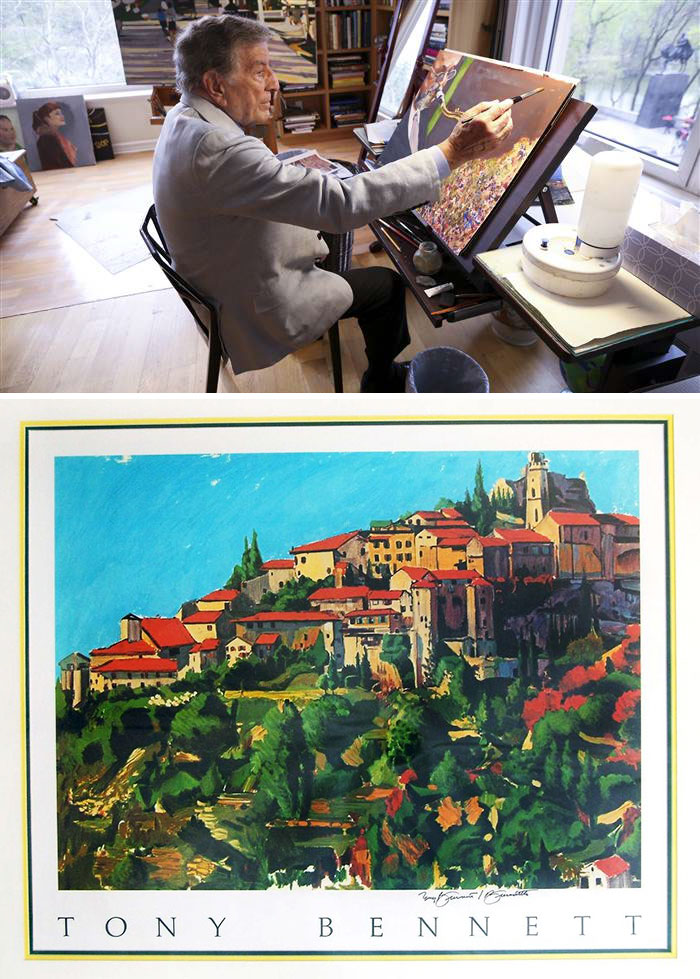 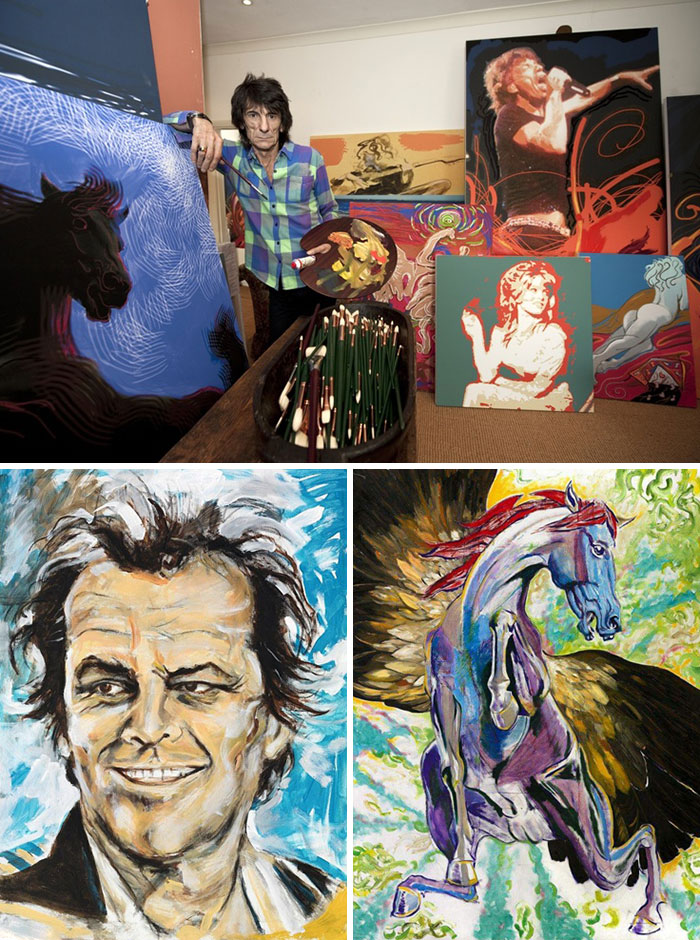 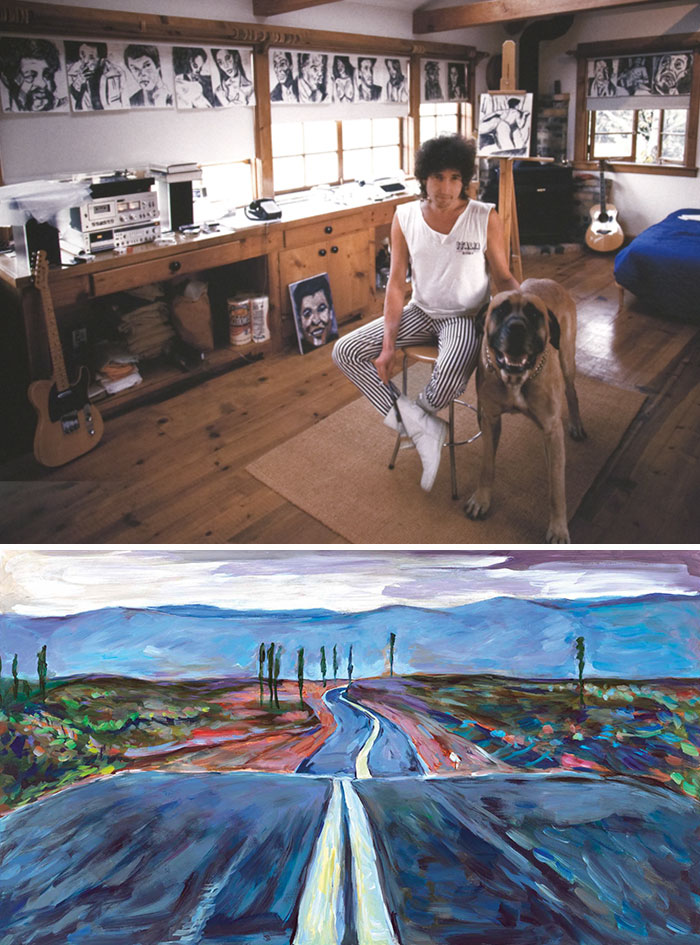 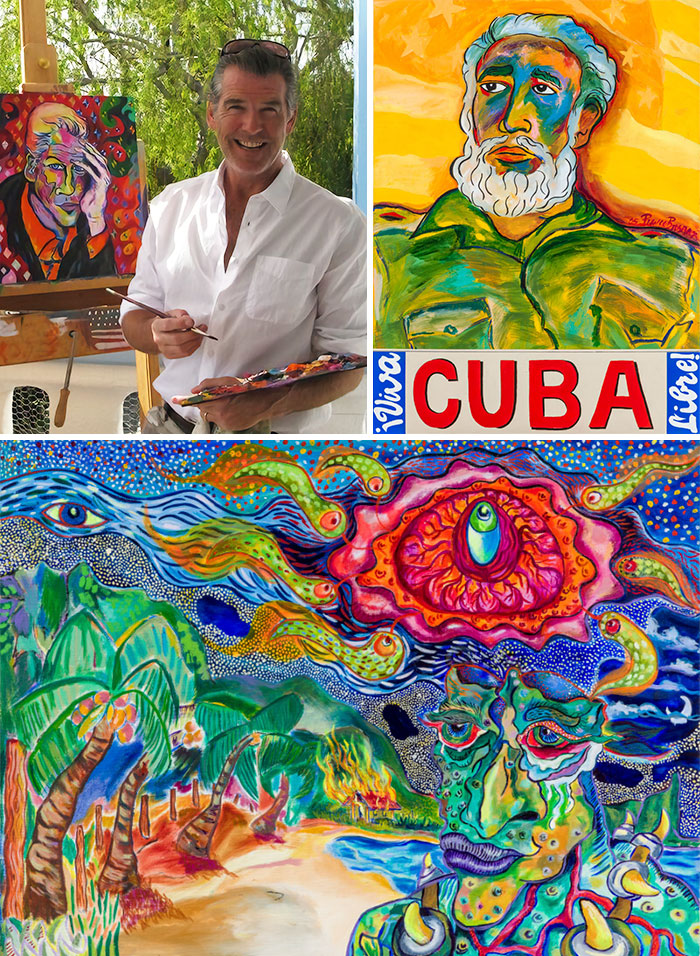 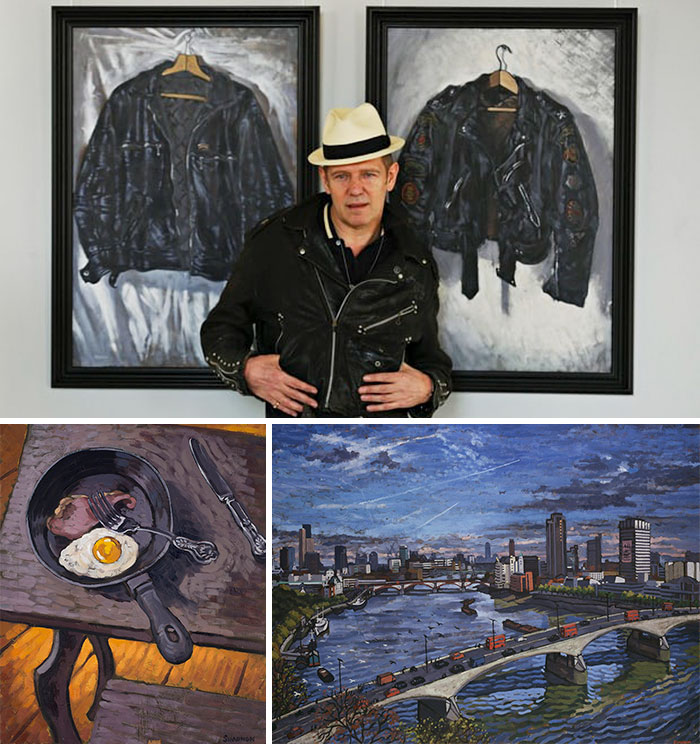 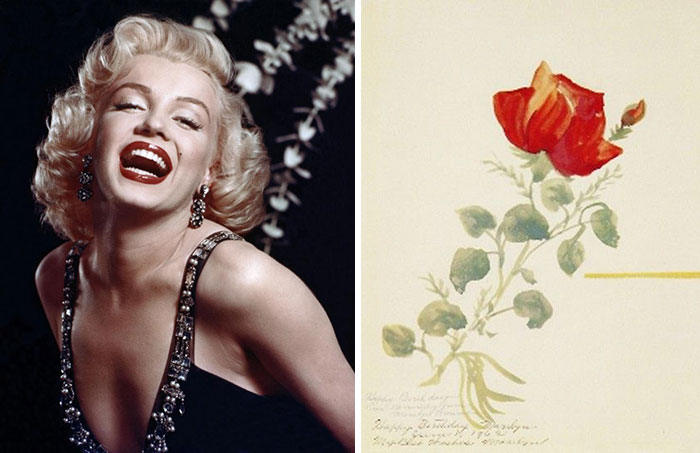 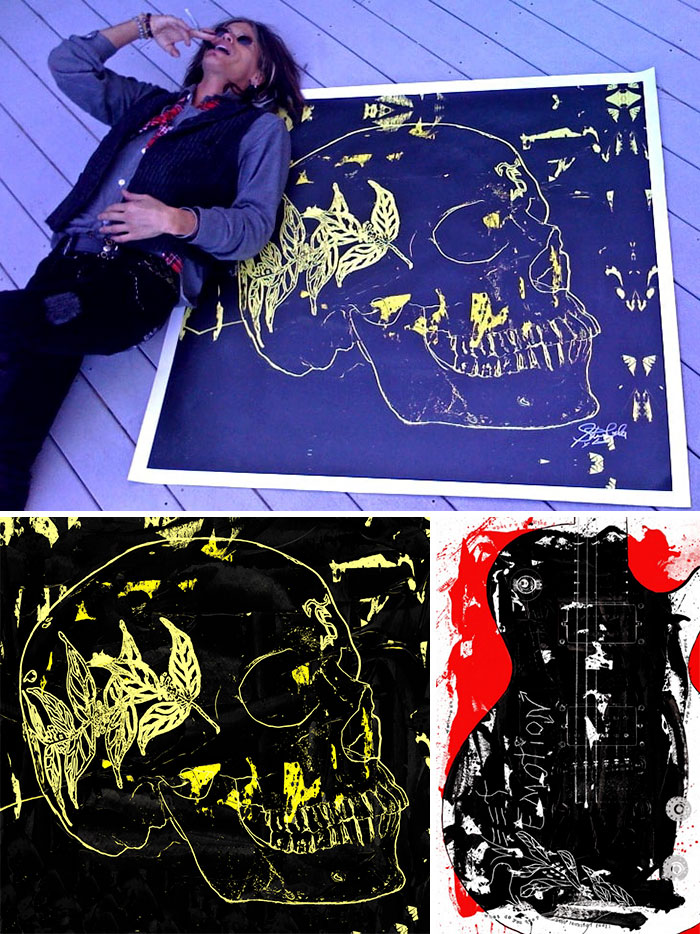 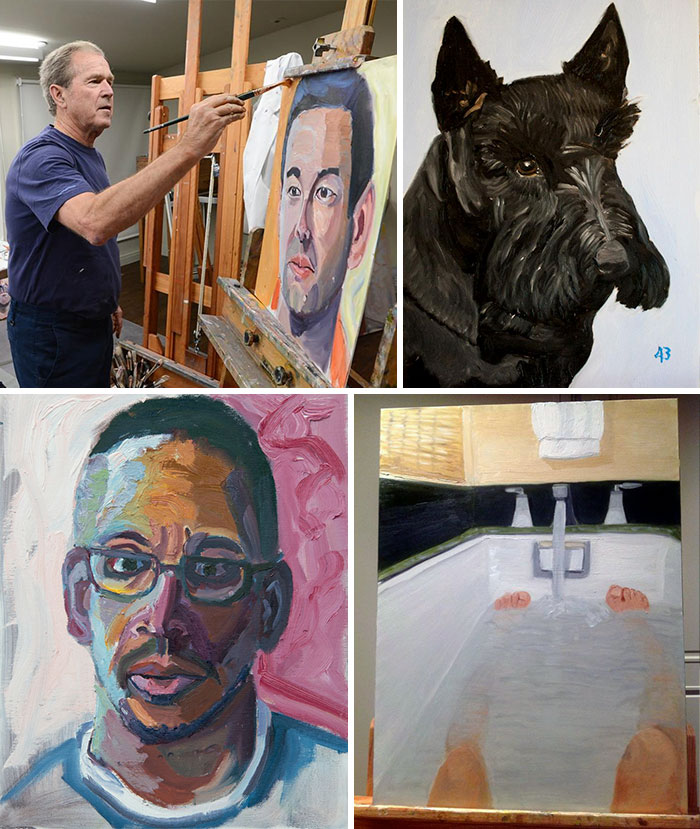 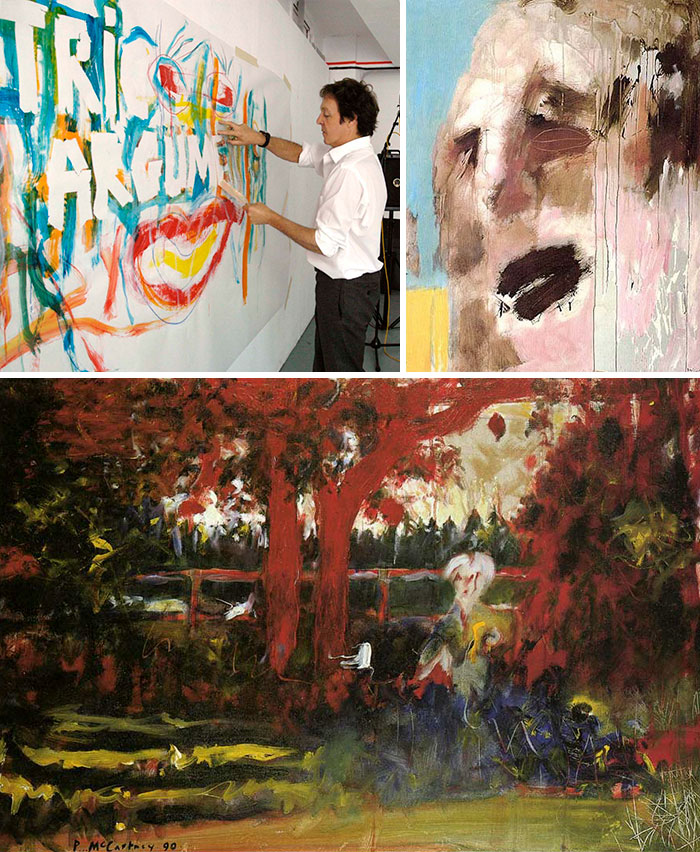 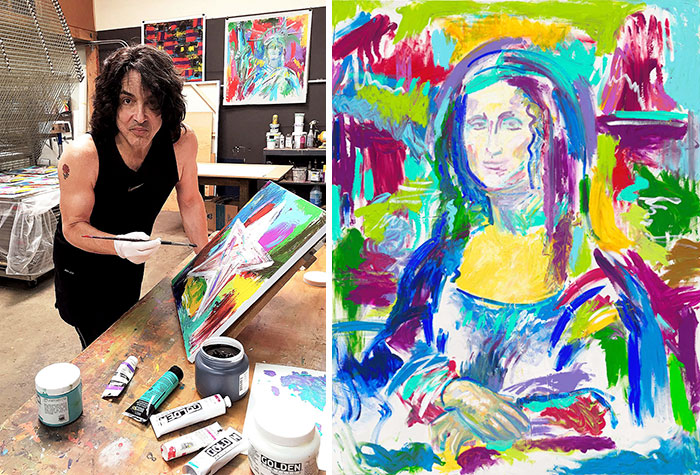 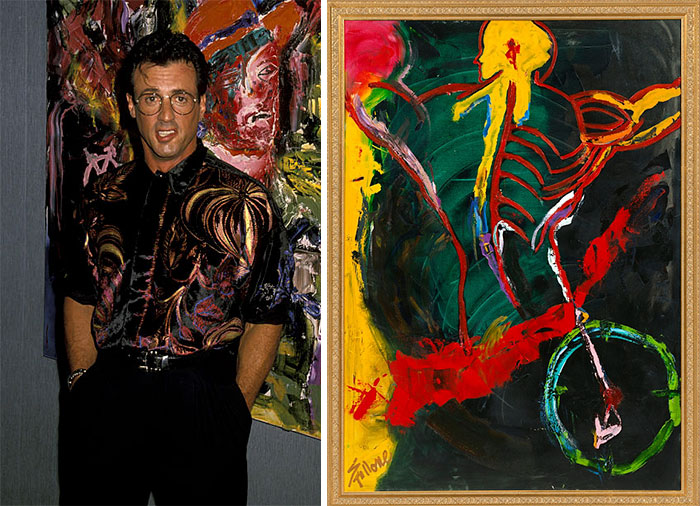 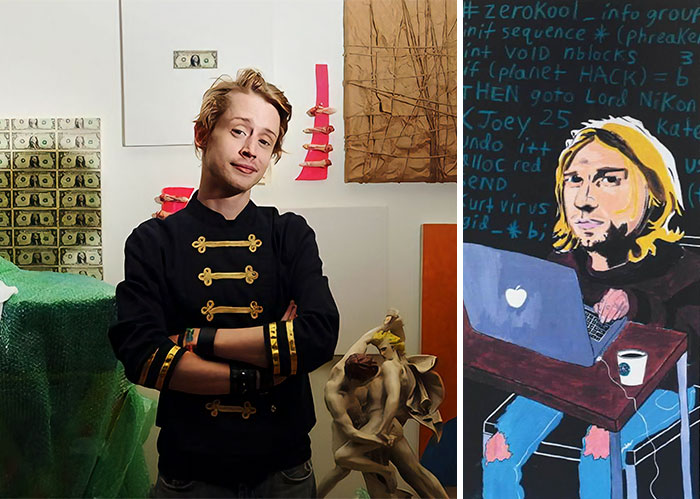 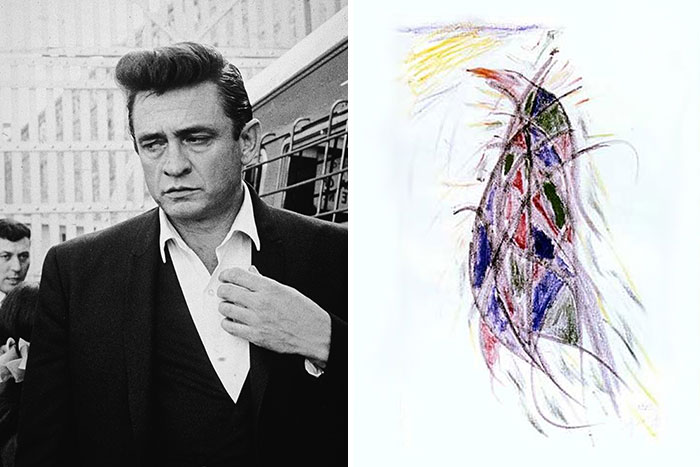