Ever wondered what sorts of meals movie directors would make if they were chefs? A comic artist who goes by the name of Cheekylicious certainly has, and as you can see below, the results are brilliantly accurate.

Using the stylistic quirks and cinematic themes associated with some of the world’s most beloved directors, the artist merges the well-known techniques of everybody from Wes Anderson and Steven Spielberg to Christopher Nolan and Quentin Tarantino with various culinary creations in order to show us what these master storytellers would whip up for us in the kitchen.

Like food that all tastes the same? Then Tim Burton is the chef for you. Prefer good food reheated until it tastes like a shadow of its former self? Then Let George Lucas prepare you a snack. And if you want a meal that you’ll never, ever forget, check out Uwe Boll’s signature dish. Don’t forget to vote for your favorite! 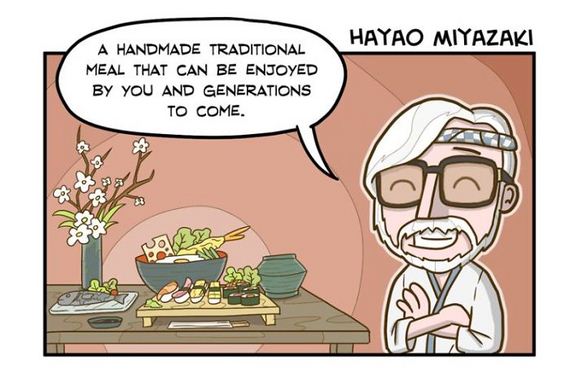 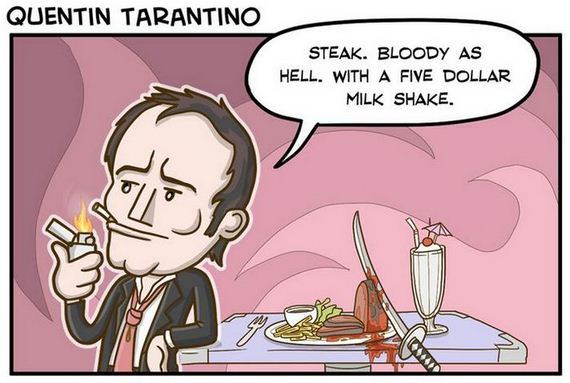 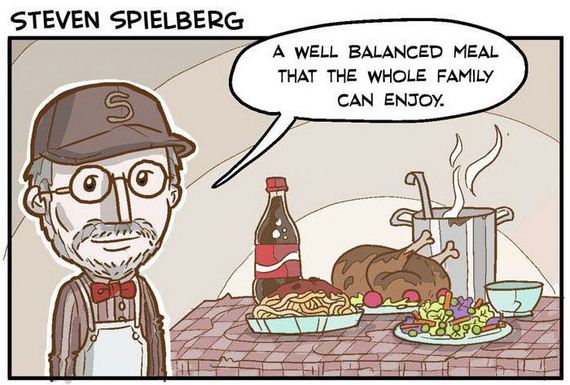 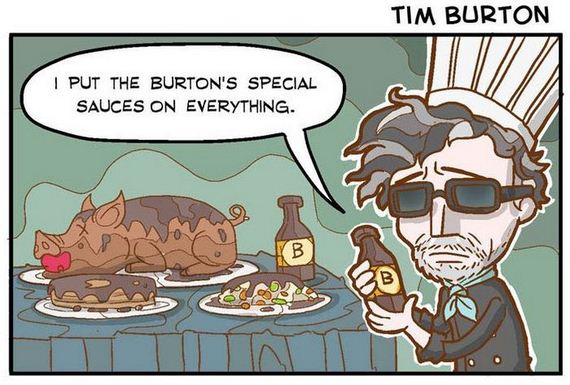 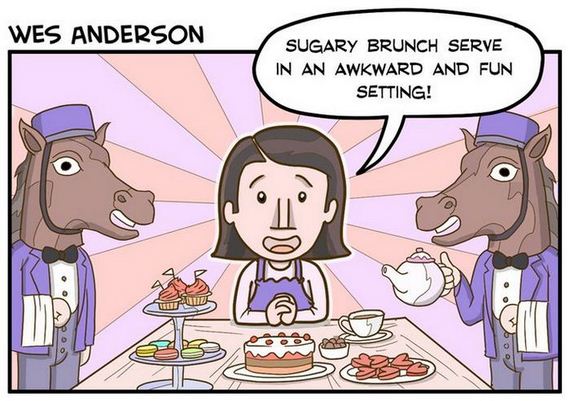 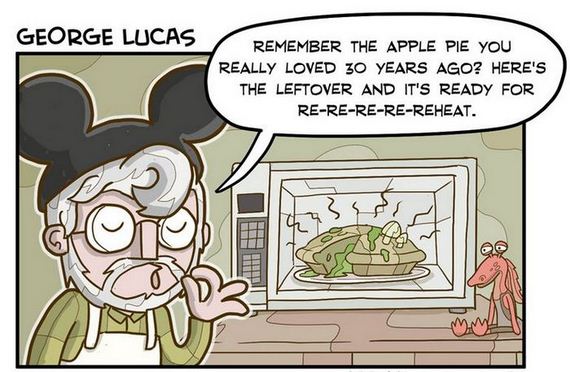 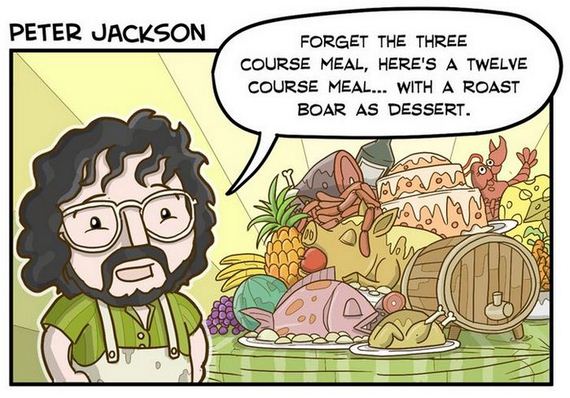 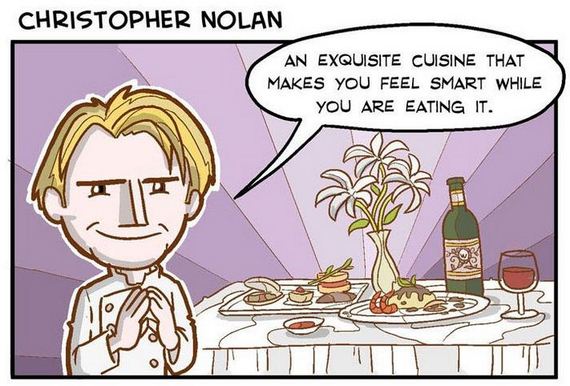 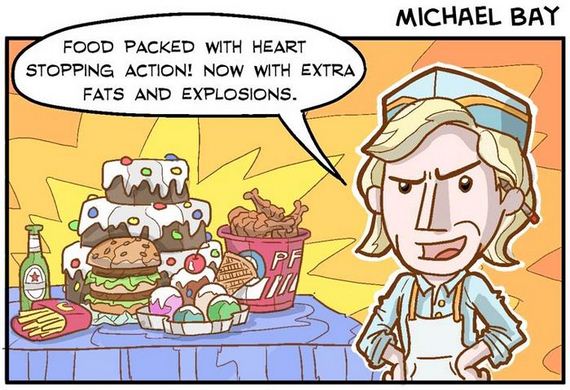 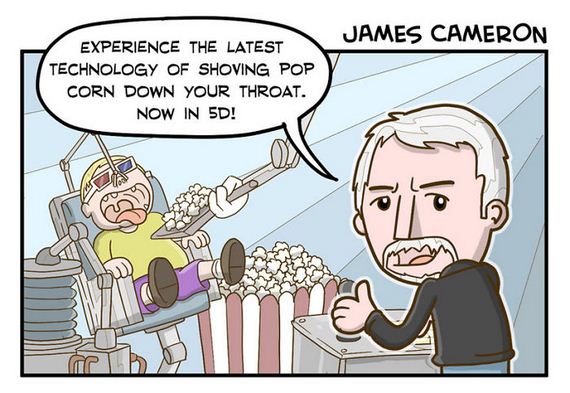 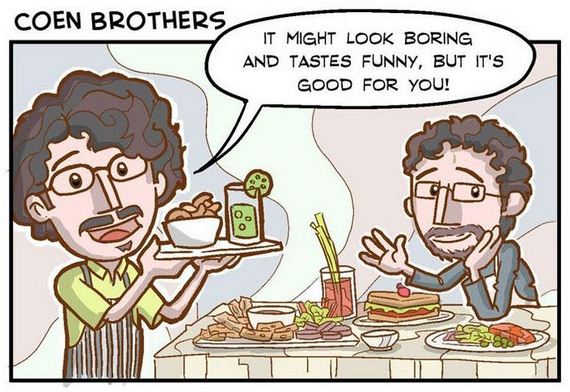 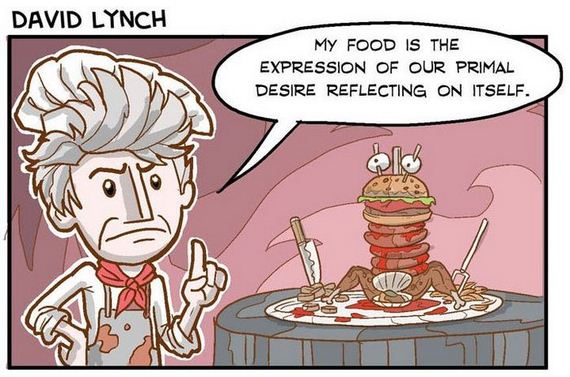 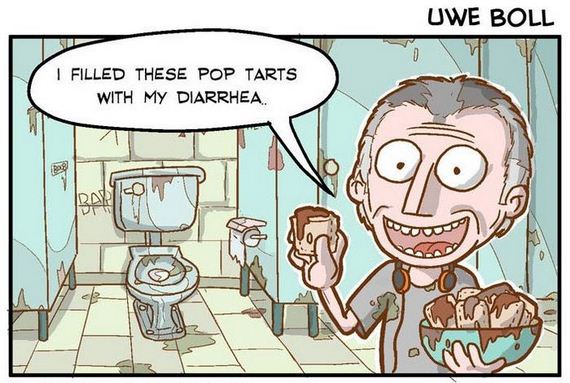 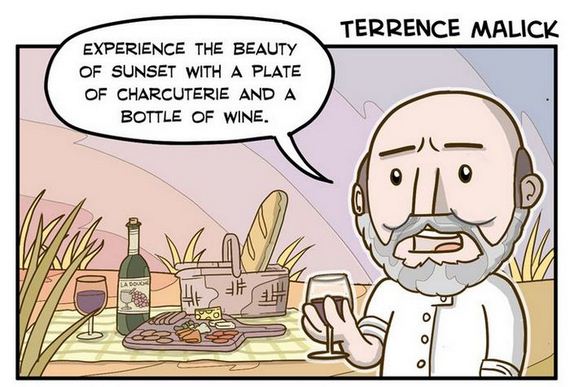