Home » Conspiracy Theories Which Could Be True

Many conspiracy theories have been haunting us for years. Every year people try to look at different historical events from a new perspective. Sometimes they even discover unusual facts from the biographies of famous people.

In the beginning, such discoveries made people laugh. They denied them and thought that they were some kind of joke. But the more they found out about them, the truer they seemed to be. Some of the theories seemed quite logical.

1. William Shakespeare. Did he exist or not? That is the question. 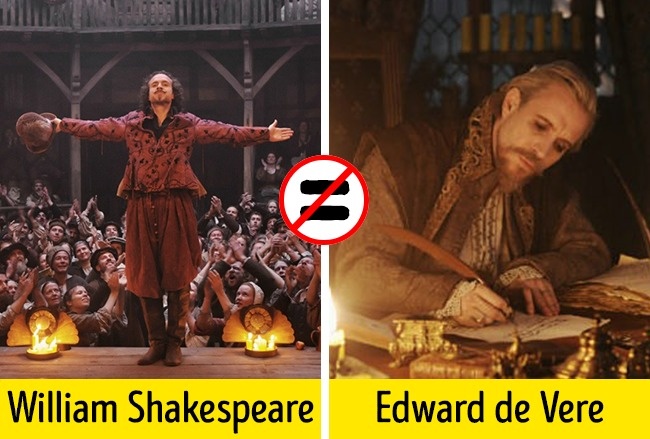 All around the world, there are people who are very skeptical about Shakespeare. Did he even exist? Let’s assume that he did. But could he possibly have written all of his works on his own without a good education (because he didn’t come from a noble family)?

In the movie Anonymous, released in 2011, Shakespeare was shown as an average actor who took credit for all the works that Edward de Vere wrote. Of course, experts on Shakespeare totally disagree with this point of view. However, this version of events has existed for more than 100 years, and it is considered to be one of the most popular ones. 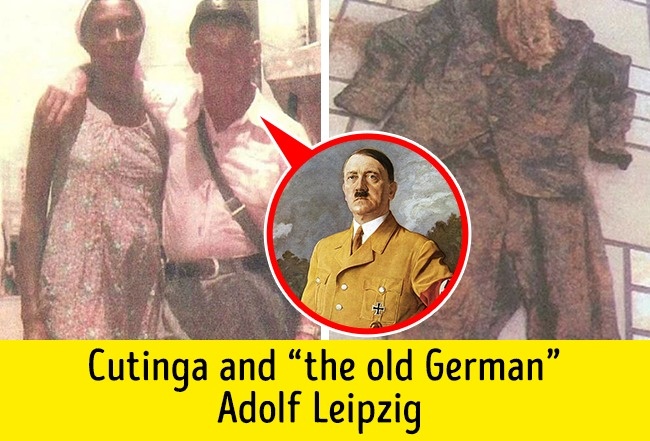 As you probably know, on April 30, 1945, Adolf Hitler committed suicide in his underground bunker. His body was found and identified. But it’s not that simple.

The FBI has declassified the documents that claim Hitler enjoyed a calm and peaceful life long after the war ended. First, he was hiding in Argentina, and then he moved to Brazil. The author of the book Hitler in Brazil — His Life and Death writes about this. According to her version, he went there for a reason — it wasn’t a random choice. He had a map with a marked spot that led to a treasure.

To hide, Hitler changed his name to Adolf Leipzig and had a relationship with a black woman whose name was Cutinga. But the locals still called him “the old German.”

3. Peter I was secretly substituted after his Grand Embassy. 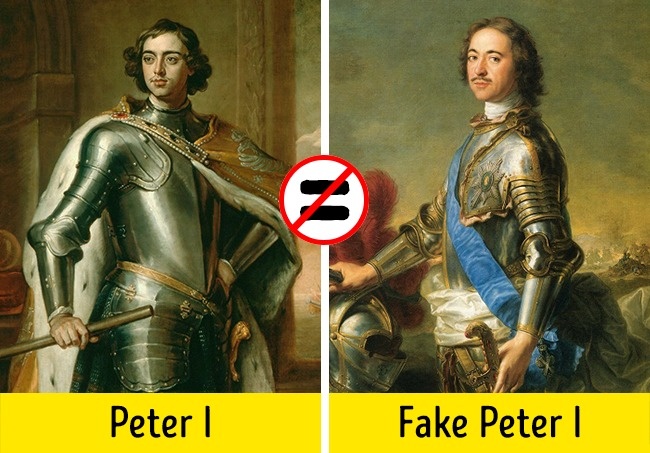 Peter I was not real! The legends about the “fake tsar” started spreading after he returned from Europe because of the reforms that Peter made. Shaving beards, the introduction of foreign clothes, tobacco — people were worried about Europeanization. Besides, many people noticed some changes in the appearance of Peter I: he became older and taller. He also sent all his relatives to a monastery. Apparently, he didn’t want them to discover the truth.

Conspirologists also claim that Peter stopped enjoying all Russian traditions and even forgot how to properly write in his mother tongue.

According to this theory, the real tsar was captured and kept in a fortress. And according to one of the versions, he was the Man in the Iron Mask.

4. Jim Morrison staged his own death and went to the Seychelles.

Jim Morrison, the leader of The Doors and one of the greatest singers of all time according to Rolling Stone magazine, died in 1971 because of heart failure. But this is what the official version says. He was very young, just like the other members of the 27 Club.

However, the only person who saw his dead body was his girlfriend, Pamela Courson. This made other people doubt the very fact of the singer’s death. There is a legend that says Morrison faked his own death. According to what Raymond Manzarek (the keyboard player of the band) wrote in his book The Poet in Exile, Morrison went to the Seychelles.

Actually, this is not the first time something like this has happened. Some people think that Elvis Presley and Michael Jackson did the same thing.

5. Avril Lavigne has an impostor from Brazil who performs instead of her. 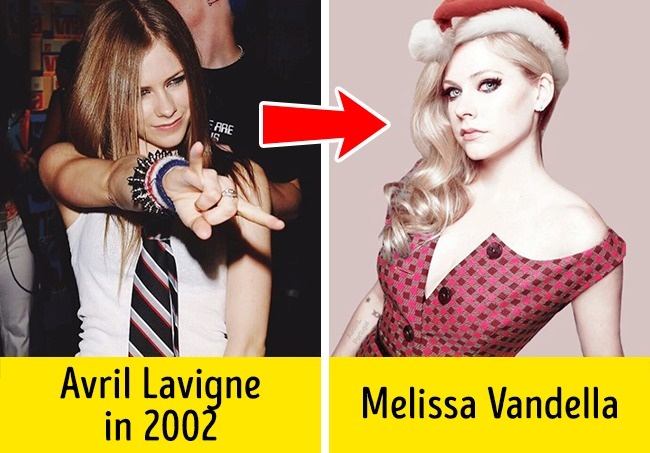 Yes, similar legends exist even about modern singers. According to some people, the Canadian singer Avril Lavigne died in 2003 —15 years ago! And for all these years, an impostor has been performing instead of her. Her name is Melissa.

A girl who looks like Avril started her blog in the early 2000s. She wrote that the real singer couldn’t cope with the death of her grandfather and committed suicide. So Melissa had to help and play the role of Avril. Surprisingly, this theory has gathered many followers. To this day, people on Twitter discuss her photos and videos and compare them with data from the past.

But we are wondering: how do we know that Melissa herself is not fake? 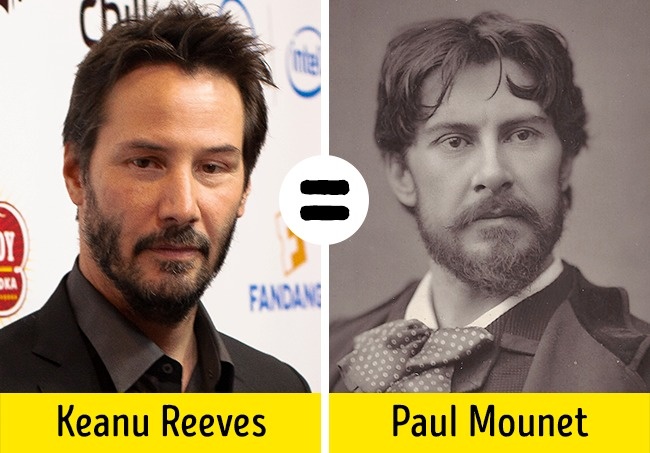 This is a theory that fans of the actor came up with when they noticed that he hasn’t changed with age. The most persistent fans went even further and made a website where they publish proof.

According to this information, Keanu Reeves’s immortal soul has been living for many years already. And he has been different people during this time. For example, he was Charles the Great and the French actor Paul Mounet. Of course, all the different “iterations” are connected with very mysterious circumstances of death (like it has ever been any different!). Keanu Reeves is very different from many other celebrities (he acts like a totally ordinary person), and fans think this is because he has the wisdom from his previous lives. How do you like this fun theory?