Disney is taking Star Wars from a galaxy far, far away and bringing them to our footsteps. The company is building two theme parks in Florida and California, dedicated entirely to Star Wars lore, and everyone can’t wait to see them. Even though the 14-acre areas are set to open in 2019, Disney has just released never-before-seen drone footage from one of the construction sites that highlight how majestic these parks will be.

Disney claims that this park in California is going to look like a planet called Batuu, an Outer Rim world we hadn’t had the chance to visit yet. The construction of this bicoastal Star Wars expansion began in April of 2016, and the project is announced to have a $2 billion budget, so you know they’re not messing around! 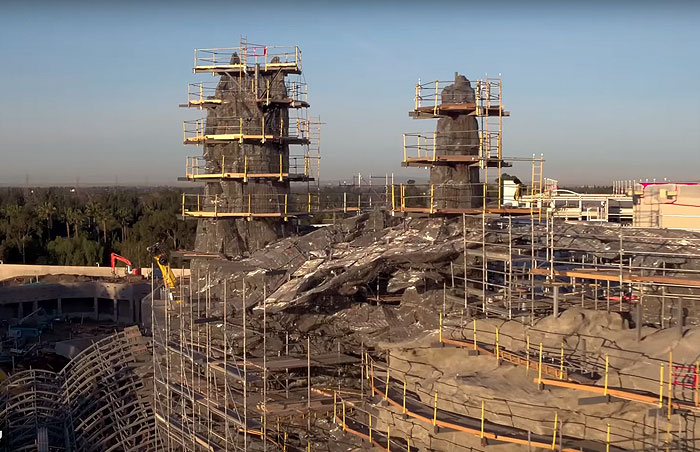 And the epic project is already well on its way 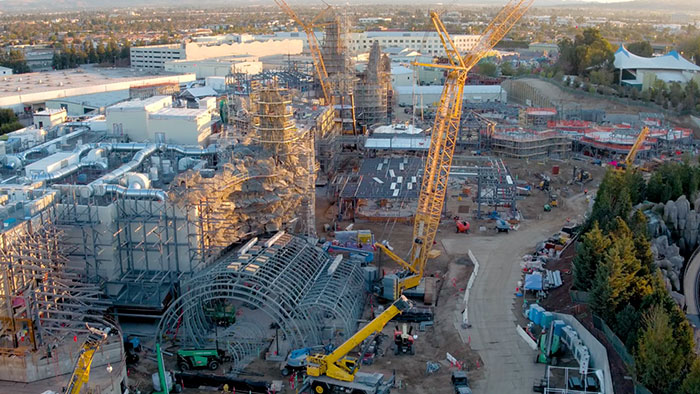 With both parks planned to cover 14-acres each 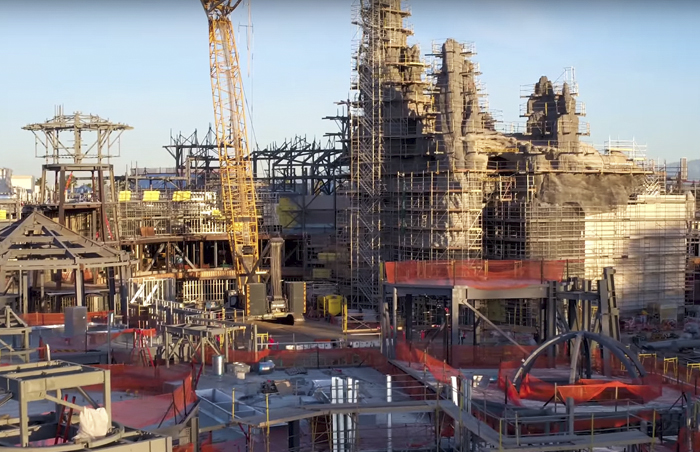 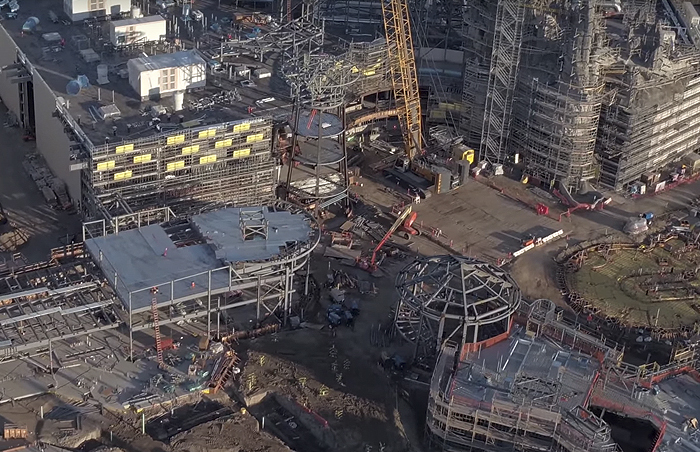 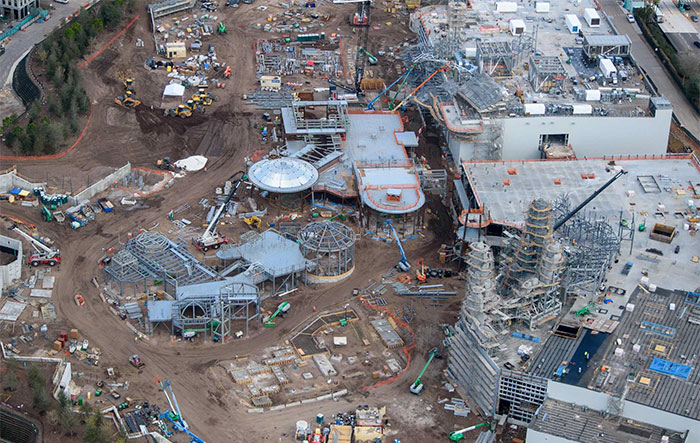 And when it opens to the public in 2019, the park will look like this 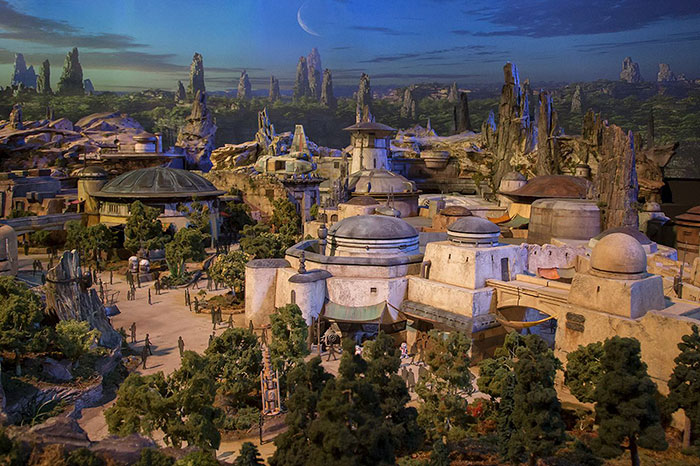 It will even  feature beloved Star Wars icons, like the Millenium Falcon 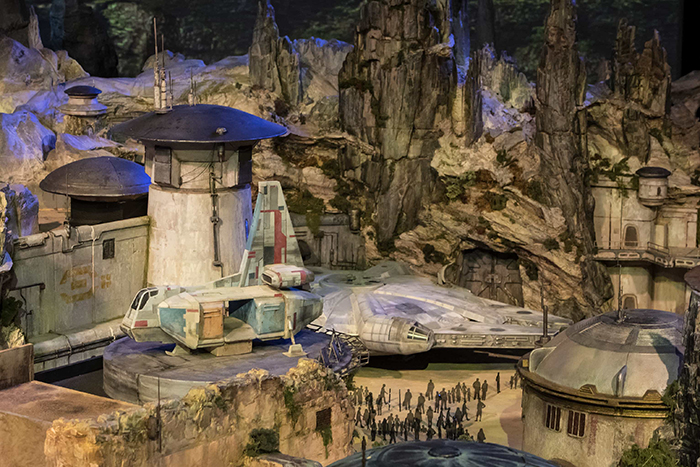 Among other recognizable locations and characters 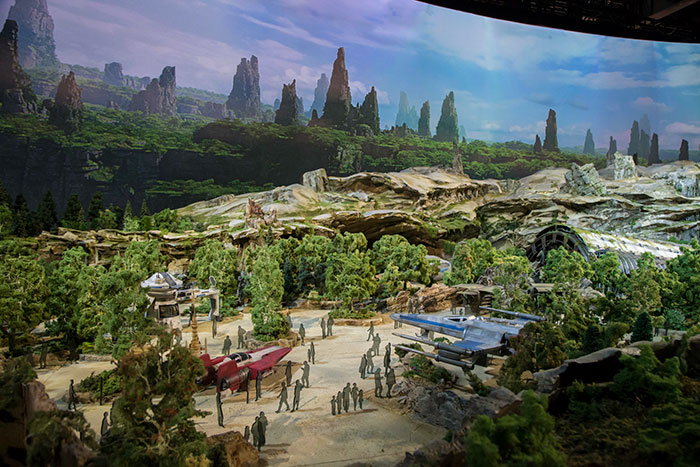 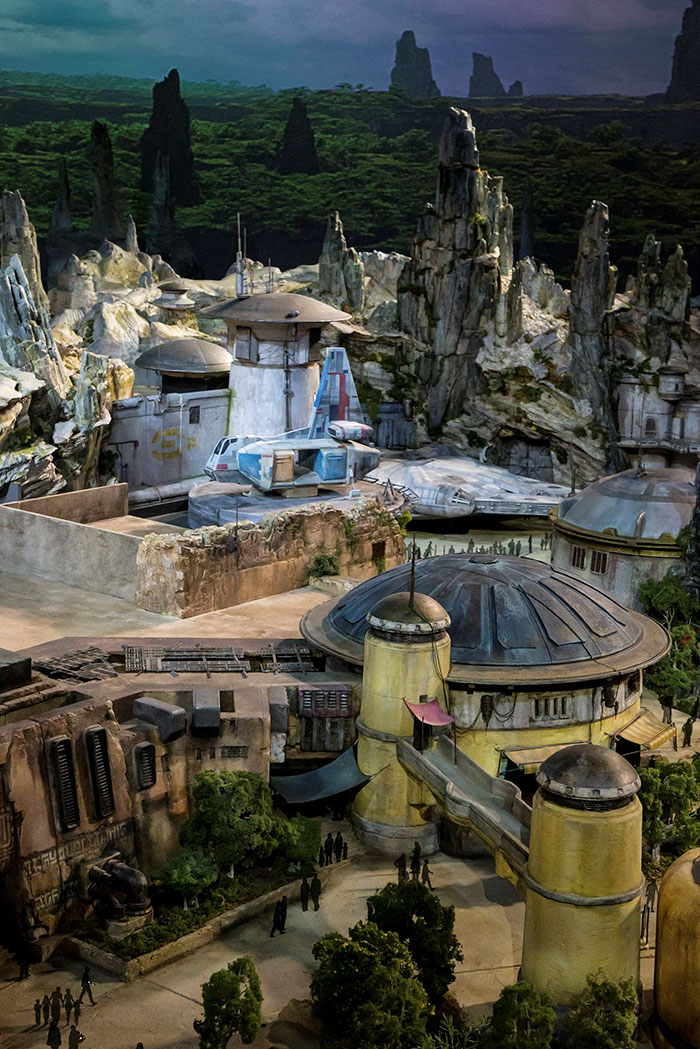 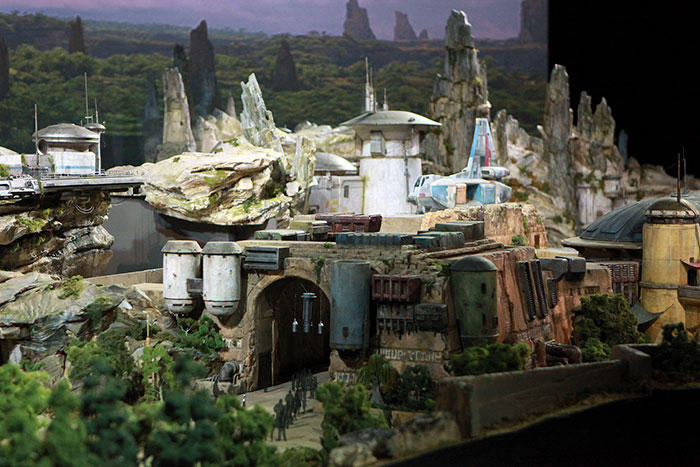 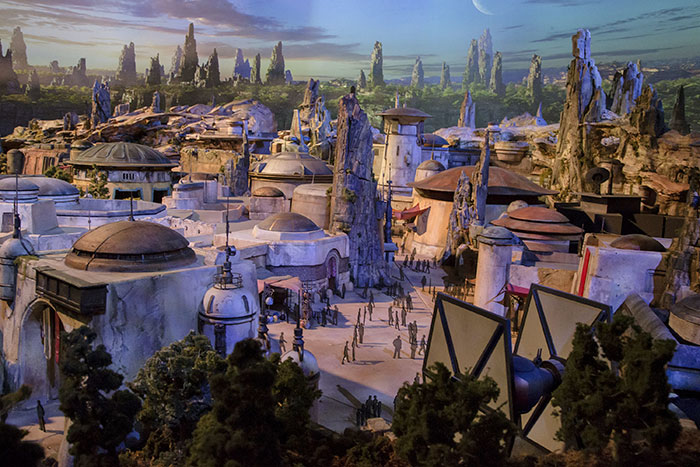 How excited are you? Let’s talk in the comments