Are you familiar with Pablo Escobar? If you’re not, I’ll fill you in! Escobar was a drug lord from Columbia. Back when he was at the top of his game, he smuggled a heck of a lot of cocaine into the United States. By doing so, he allegedly made billions of dollars. He was actually known as “The King of Cocaine” and was considered one of the richest men in the world in the 1990s. At one point, it was estimated that he was worth over 30 billion dollars, which is the equivalent of over 50 billion dollars in today’s money. In the 80’s, he was likely responsible for shipping over 70 tons of cocaine to the United States every month. 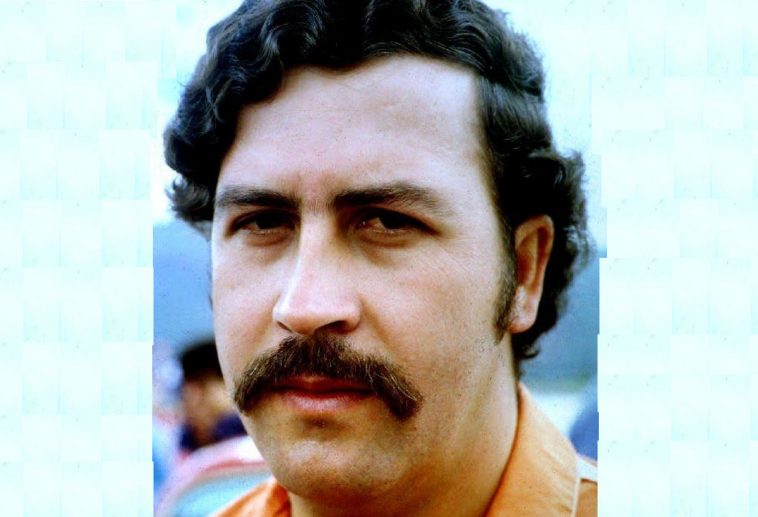 Escobar died in 1993 at the age of 44. So why are we talking about him now? Well, it just so happens that two former Central Intelligence Agency (CIA) agents believe they’ve found one of Escobar’s smuggling submarines, or at least the remains of one of them.

The agents, Doug Laux and Ben Smith, have trying to locate Escobar’s fortune for a while now, and they recently spoke with people who worked on one of Escobar’s submarines. Escobar’s submarines were used not only to smuggle drugs, but also as a way of avoiding law enforcement officials who wanted to arrest Escobar. The men to whom the agents spoke used to load the submarines; as they put it, the submarine would surface at about 1 in the morning, which immediately caused them to feel nervous. Considering they were working for Pablo Escobar, they were probably quite justified in feeling nervous. 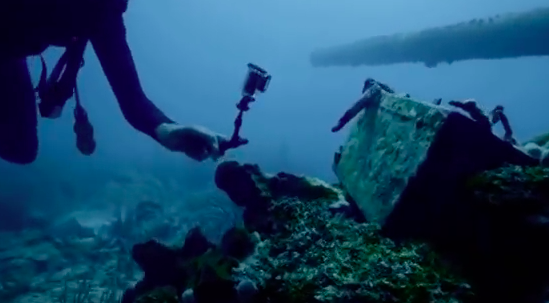 The submarines they loaded could carry thousands of kilograms worth of cocaine. The drugs that the subs transported were later put onto speed boats and transported to Miami. 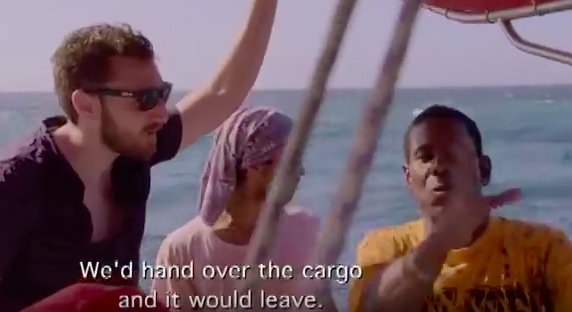 We should reiterate that Escobar died almost 25 years ago, but the fact of the matter is that there is potentially a literal fortune out there. The fact that ex-CIA agents found what is believed to be one of the submarines that the drug lord used to smuggle cocaine is actually kind of exciting. Divers located a box and a lot of metal, but not the fortune; however, the hunt will undoubtedly continue. The wreckage of the submarine that may have contained some or all of Escobar’s treasure may have actually been moved.

He may have died in 1993, but Escobar is still a topic of interest for many. A video about diving for his fortune has been posted on YouTube by Discovery UK. In the video, the men who loaded Escobar’s submarines took law enforcement agents to the site where they were employed by the notorious drug lord.

Escobar was a terrible person, but that doesn’t take away from the fact that he was a very interesting and compelling individual. He was allegedly responsible for thousands of deaths, ending the lives of journalists, politicians, civil servants, as well as ordinary people who happened to get in the way of his drug trafficking operation. When cocaine needs to be smuggled, lives don’t matter, right?

At the age of 27, Pablo Escobar married a 15-year-old girl named Maria. Naturally, her family wasn’t thrilled; the pair nonetheless managed to have a couple of children. His alleged relationship with a journalist inspired a book—which inspired the movie Loving Pablo. That film came out in 2017. He was also romantically linked to the Columbian drug lord Griselda Blanco.

Escobar spent the final years of his life evading law enforcement, after he escaped from what I guess you could call prison. It wasn’t the sort of place you or I would think of when hearing the word prison. It featured a bar, waterfall, and a Jacuzzi. Personally, I would call that a really nice hotel.

There were plans to transfer the drug lord to a more conventional prison—the kind without waterfalls and booze—but Escobar found out about those plans and arranged an escape.

It was 16 months after his “escape” from “prison” that Escobar died. Law enforcement tracked him down, and there was a firefight. Escobar was hit in the torso and leg, and he also suffered a gunshot wound to his ear. It was the wound to his ear that actually killed him.

It has been suggested that Escobar wasn’t killed, but instead committed suicide. His brothers actually believe he shot himself in the ear; apparently Escobar had told them that he’d kill himself if cornered, and he’d so via shooting himself in the ear.