We’ve seen our share of crappy design, but store shelves are so abundant with them, there’s always more to poke fun at. For example, toys. They’re usually designed and made by adults, so you’d expect a considerable amount of consideration before manufacturing them, right? Well, not so much. Bored Panda has collected some of the most questionable toys to prove that some designers have no clue what they’re doing.

From a doll head, used as an actual pony tail to a psychotic Elmo, it seems ridiculous someone actually greenlighted these ideas. We’re pretty sure, however, that the employees who did had a ‘long talk’ with their bosses after the fact. Scroll down to check out what we mean and vote for the ones that made you cringe the most.

My Dog Destroyed Her Toy Cactus, And There Was Another Sad Cactus Inside 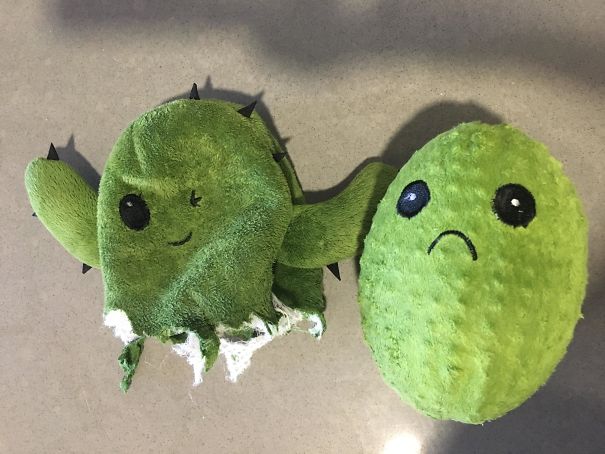 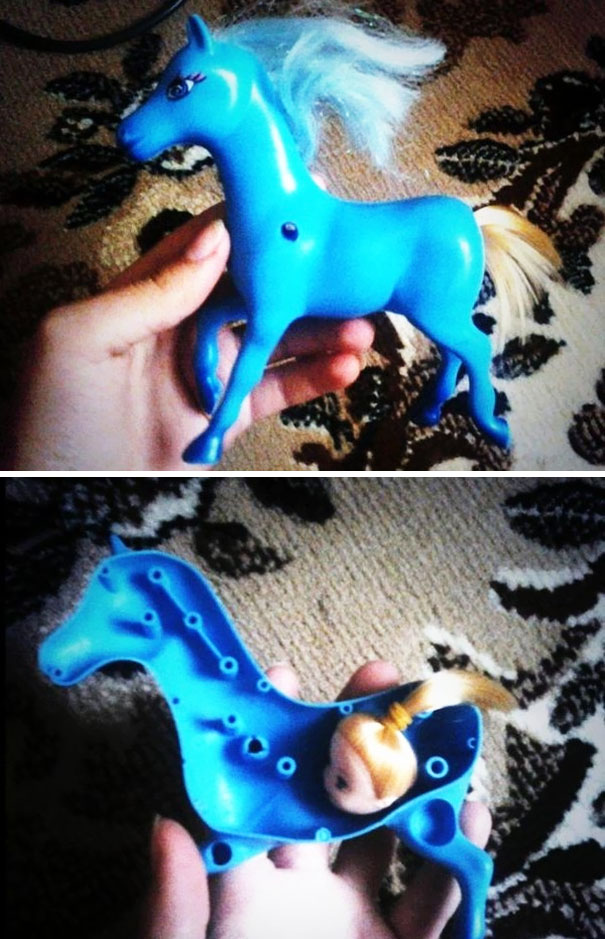 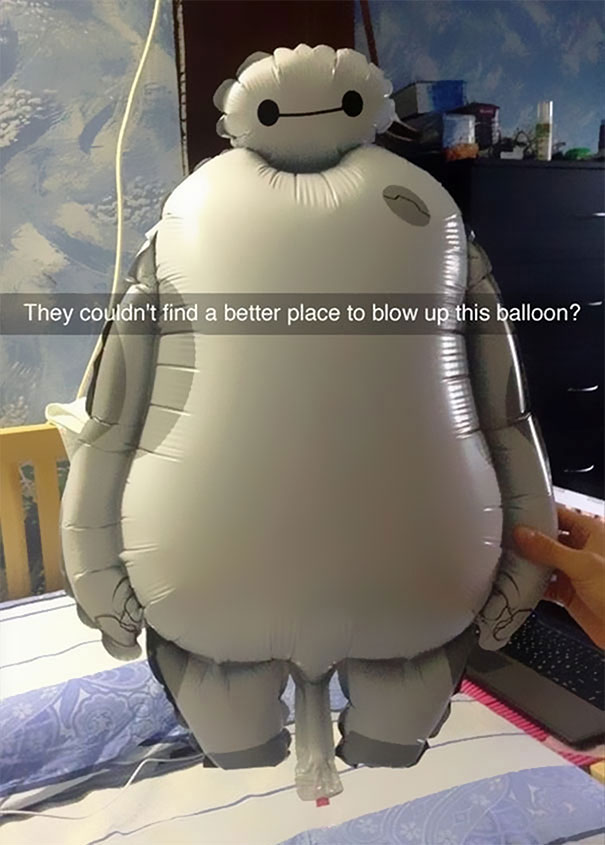 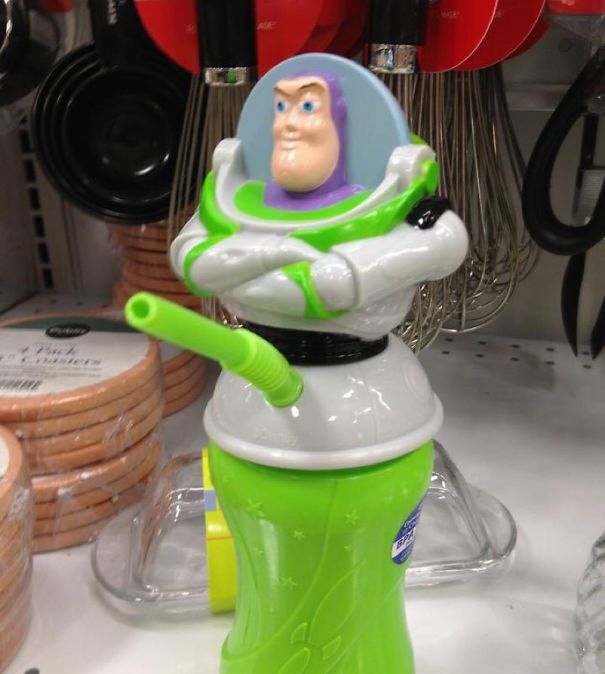 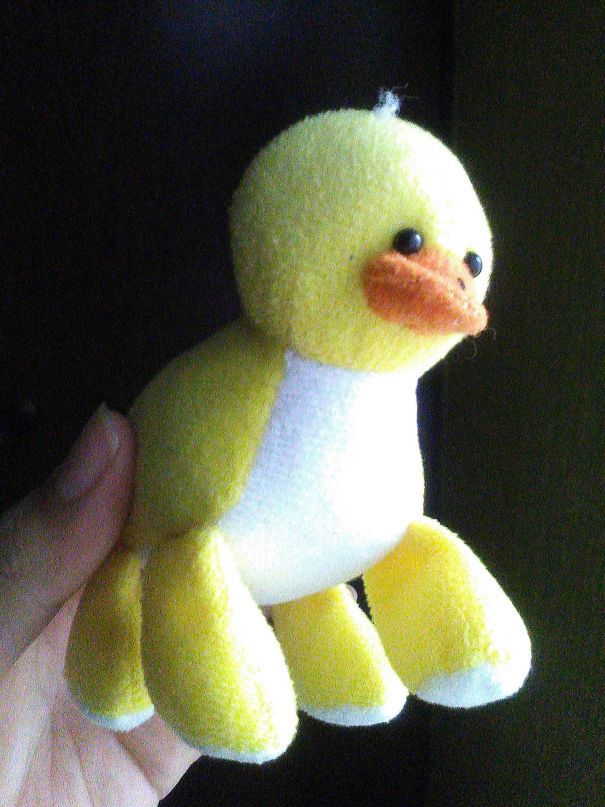 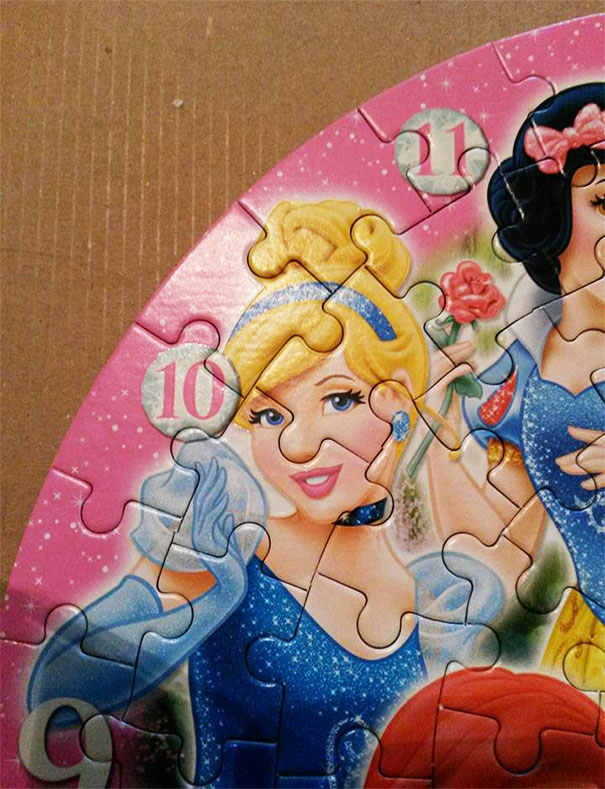 Austria. Home Of Kangaroos And Deserts 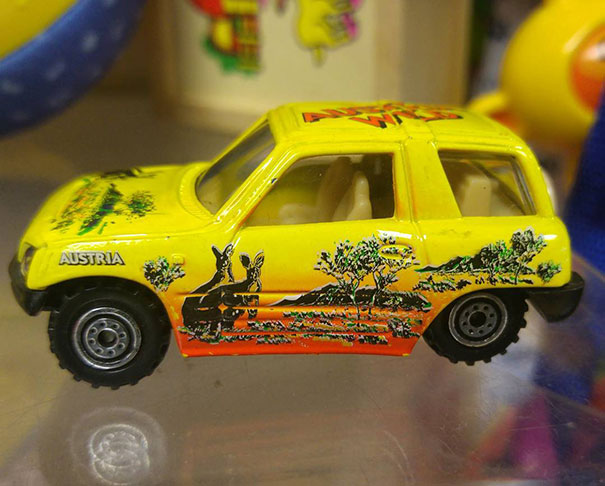 Shhh… It’ll Be Over Soon 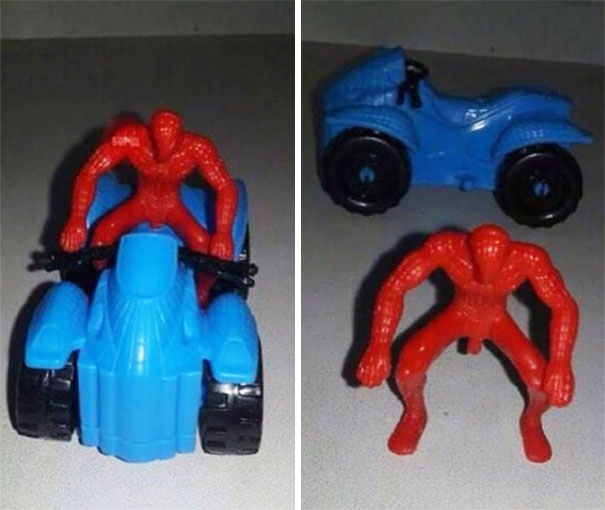 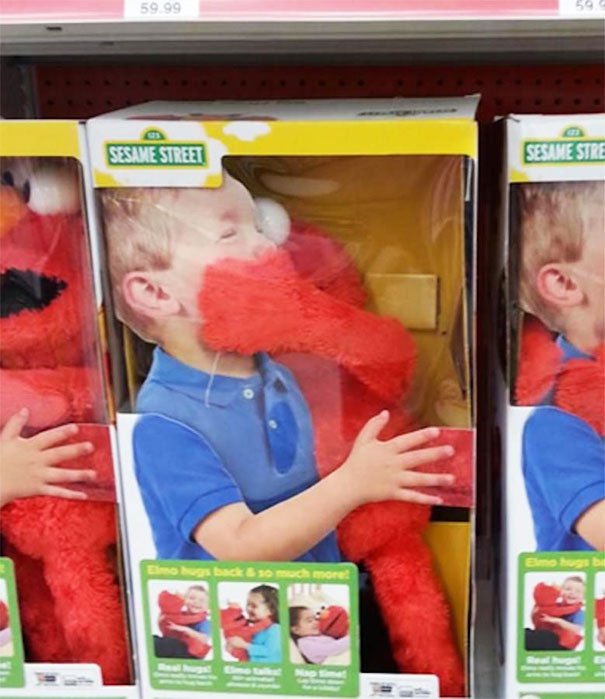 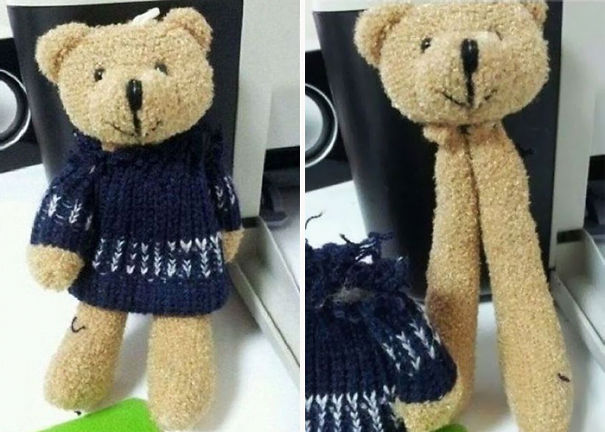 When Designer Is Tired Of Drawing 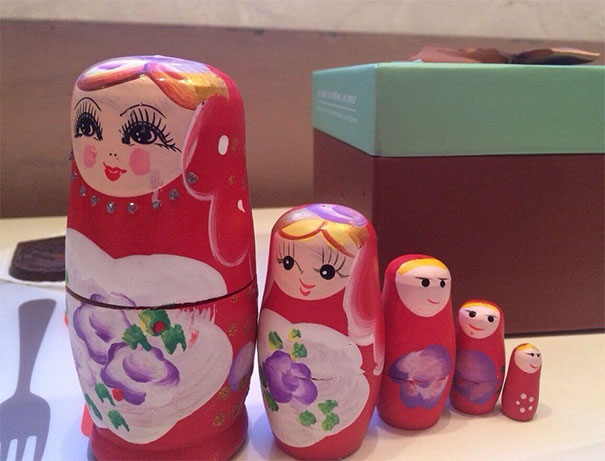 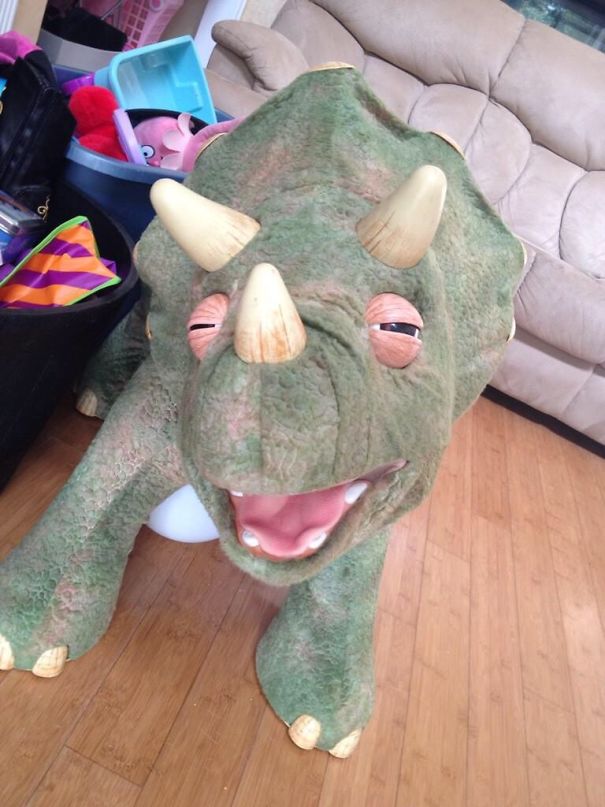 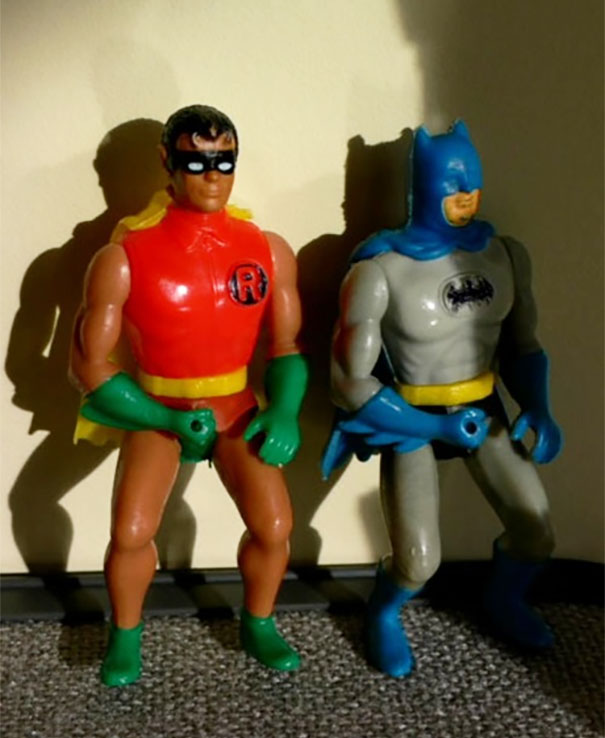 Prevent Your Kid From Being Afraid Of The Dark 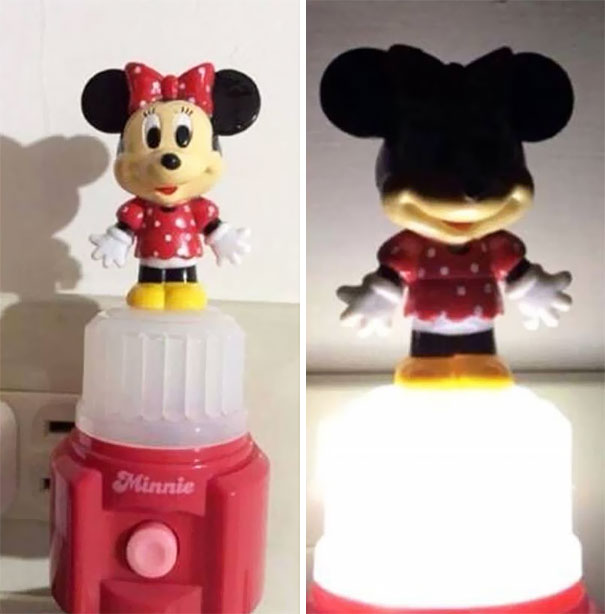 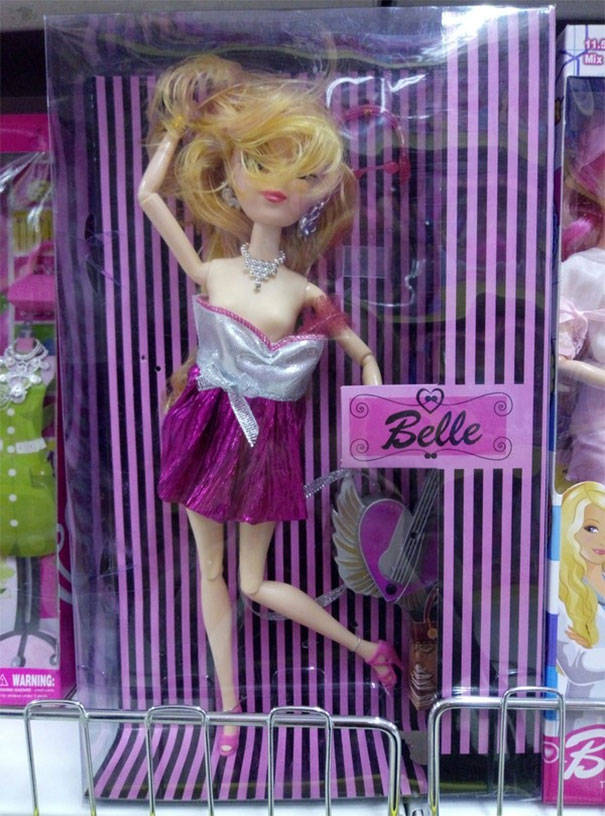 I Don’t Remember That Part Of Sleeping Beauty 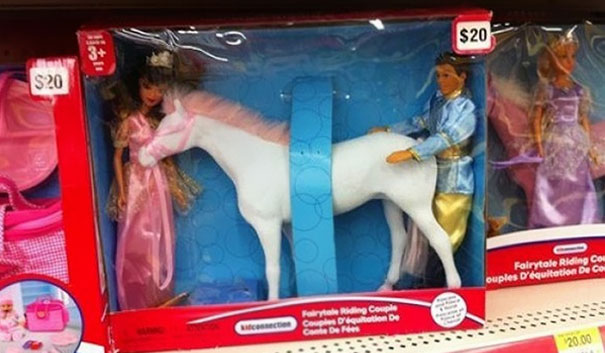 If Santa’s Late, You’ll Know Why 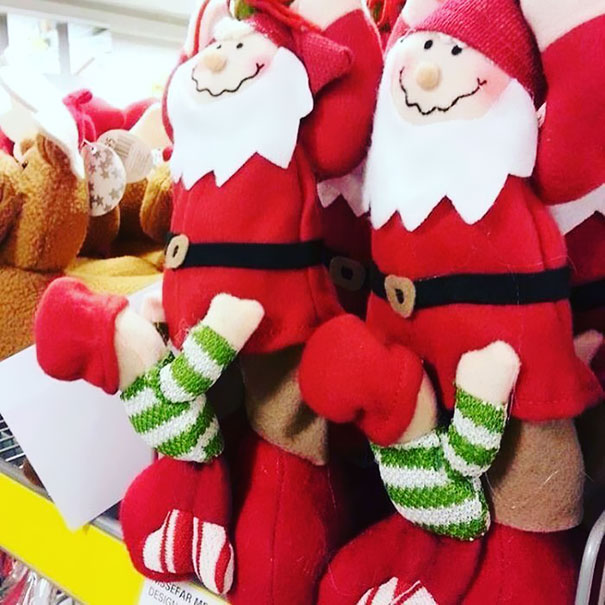 You Can Shave Your Baby 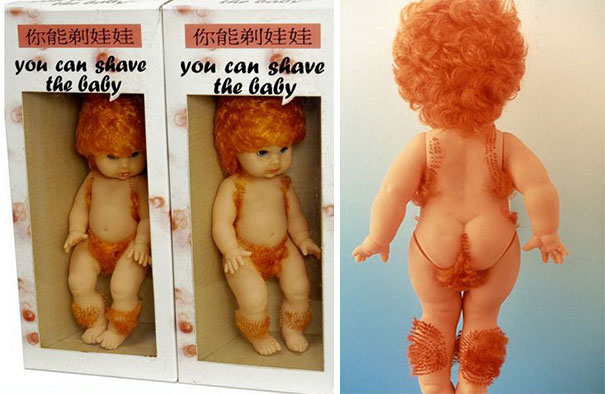 In The Disney Villains Deck Of Playing Cards, The Queen Of Hearts Is The Three Of Clubs 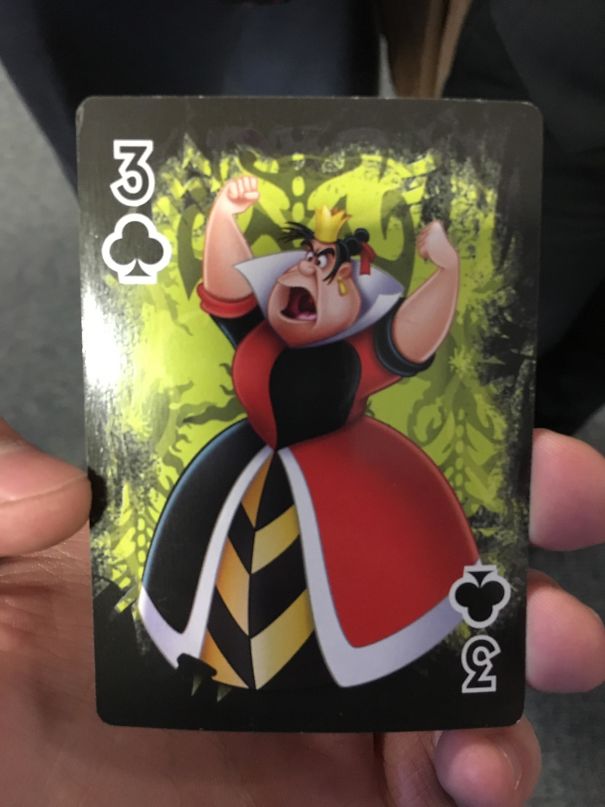 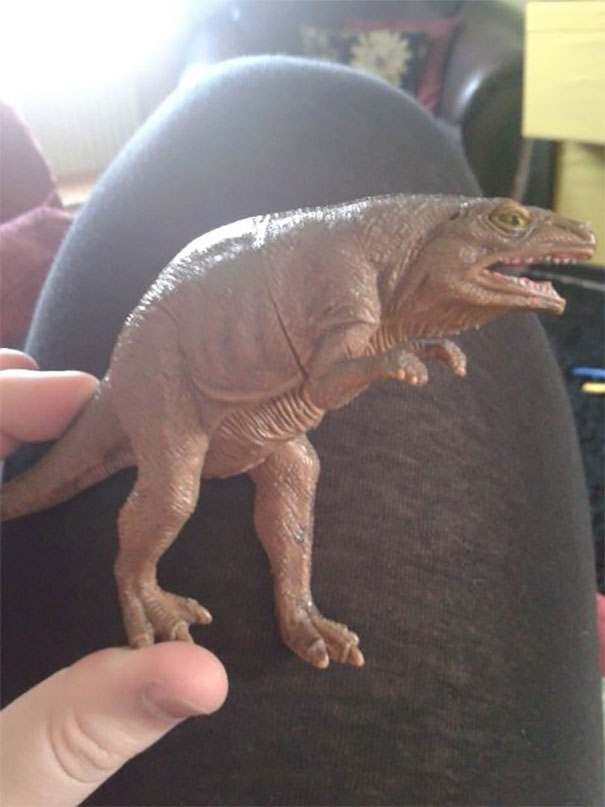