Home » Facts You Might Not Be Able to Forget

Think about the thoughts you have before you fall asleep — especially when you need to fall asleep very quickly. At moments like these, your brain starts wondering about different things that you never think about on a regular day like, how much does a cloud weigh? Can a person sense smells while they sleep? How much energy does a human body produce? Luckily for you, we found the answers to all of these questions! 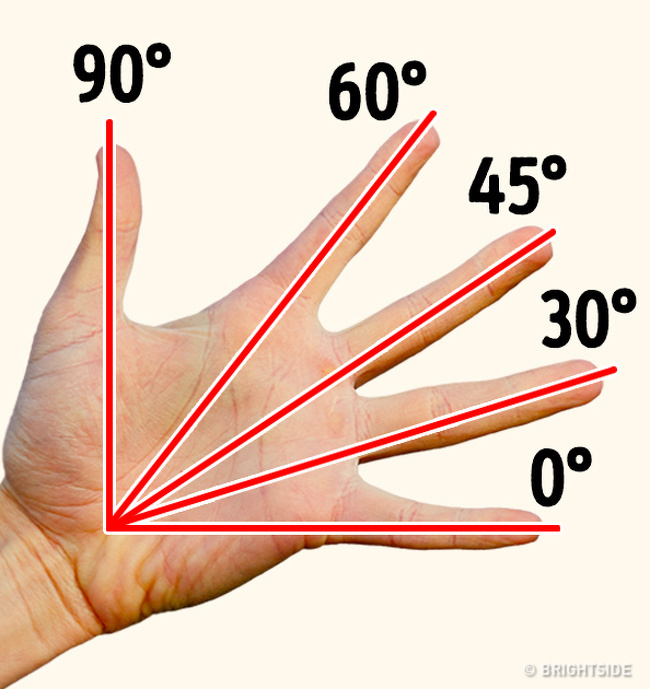 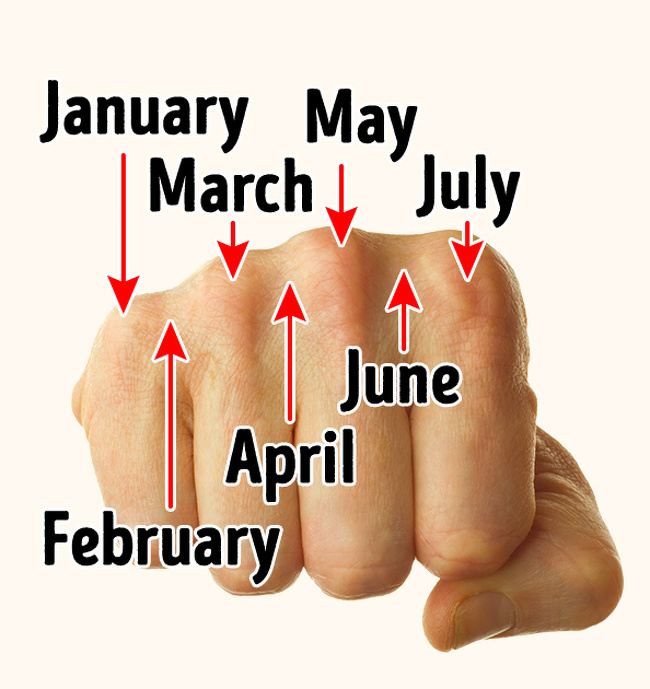 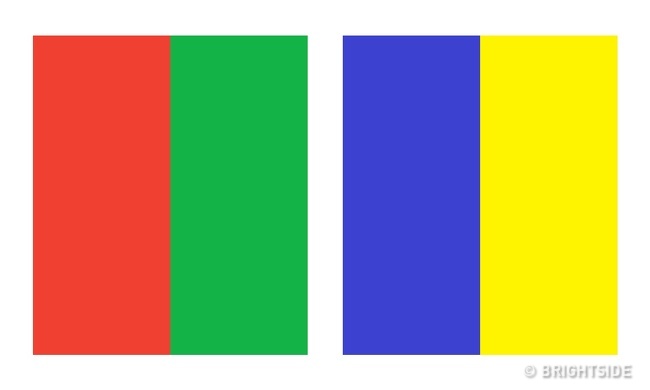 li>The oxygen atoms that are now in our lungs, the carbon in our muscles, the calcium in our bones, and the iron in our blood were born inside stars and scattered around the universe when they exploded. This means that all of us are part alien and made of stardust. 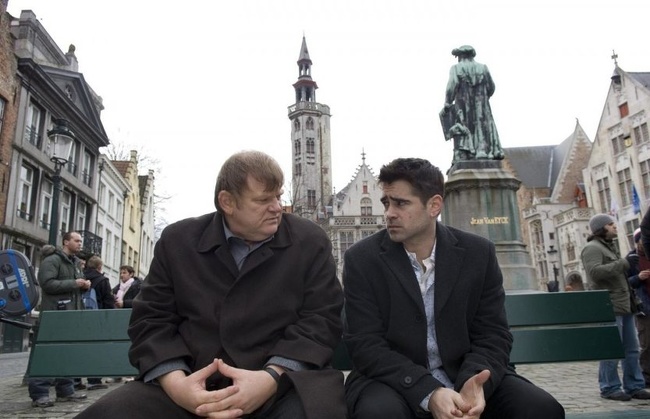 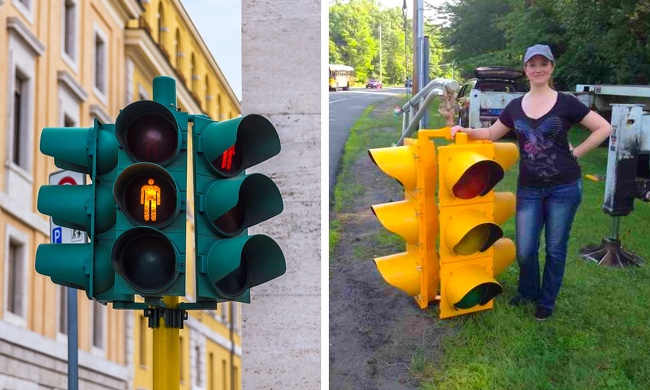 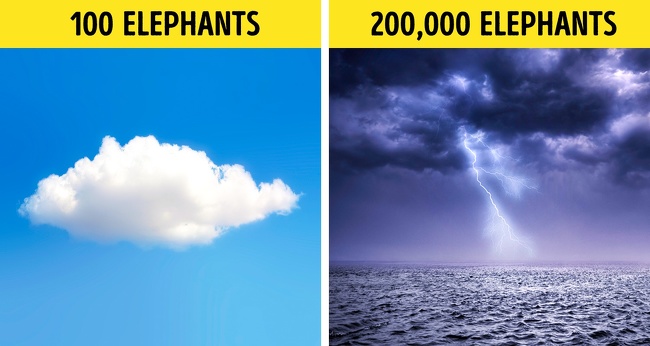