Home » Most Famous Magic Tricks Of All Time – Secret Revealed

We are often amazed by the performances of magic tricks by famous magicians like Chris Angels, Doug  Henning, and David Copperfield. Most of us know that there is always a scientific reason behind every trick. A pigeon coming out of a hat or a never ending cloth coming out of magician’s hand are some of the common tricks used by the performers which we have seen a number of times. But when a performer makes the Statue of Liberty disappear, flies in the air in front of us or changes a small car into a luxurious one , it is something that is not so simple.

We will show you the truth of some of the mysterious magic tricks of all times. Yes, the magic tricks which amazed us , wowed us and sometimes gave us confusion are going to reveal today.

1.Two Pieces of a Body 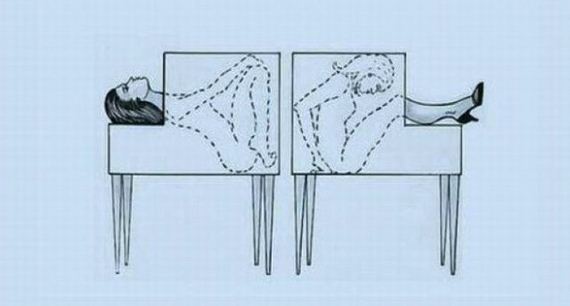 Now you know how this trick is played. This picture explains the whole process behind the trick where a body is cut down into two different pieces. 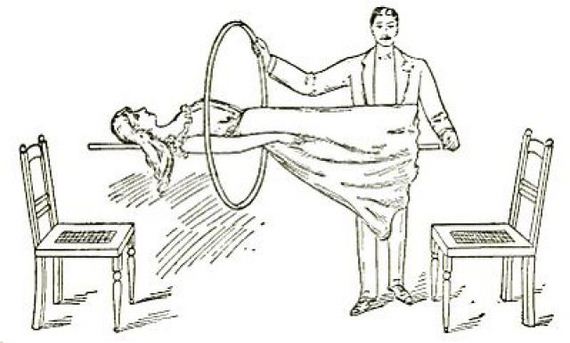 The lady is lying on a stick which is supported by a metallic rod. The rod can be seen only when the magician will move from his place. 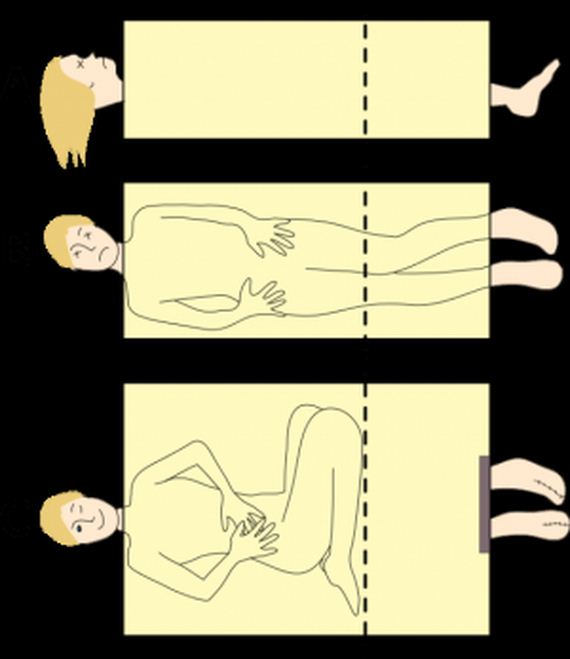 Don’t get amazed when you see this trick next time because now you know the whole process behind the trick. The girl is shrinking her body and the artificial legs are placed after the block. 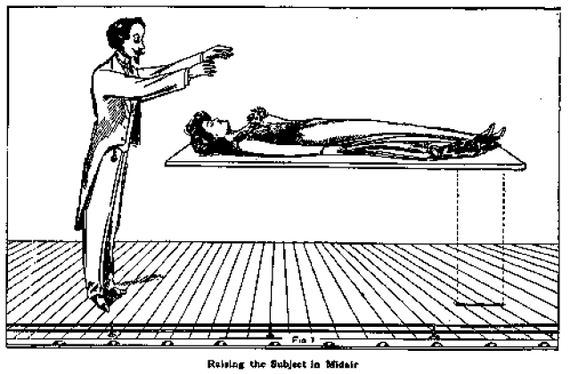 This is how a magician makes something to rise in the air. This trick is similar to the trick revealed in the second point. 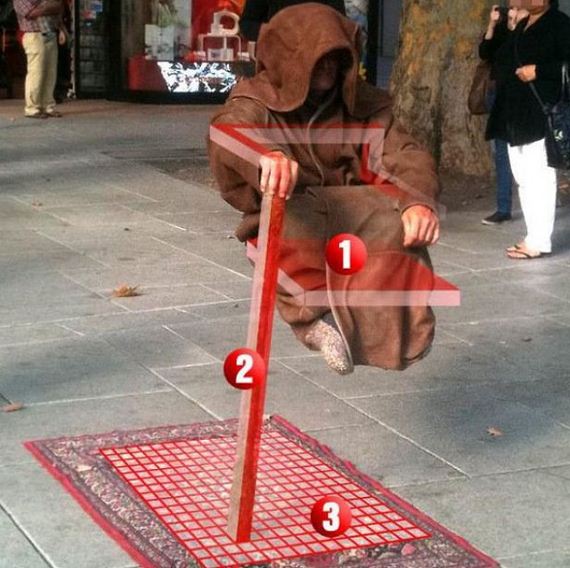 This is very common and you must have seen it a number of times. He is hiding the board in his dress on which he is sitting which you can see in the picture. 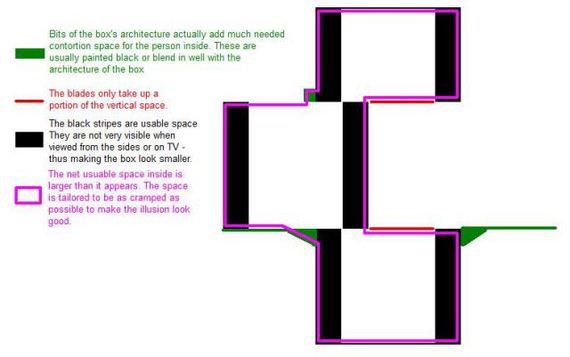 The whole process behind the trick is explained above in the picture.

MJ is one of the legendary  dancers although, but he used this trick to shock his audience. 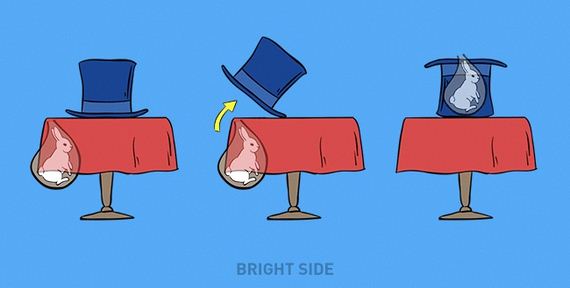 This trick is seen by us a number of times but we never knew the logic behind this but now we know. 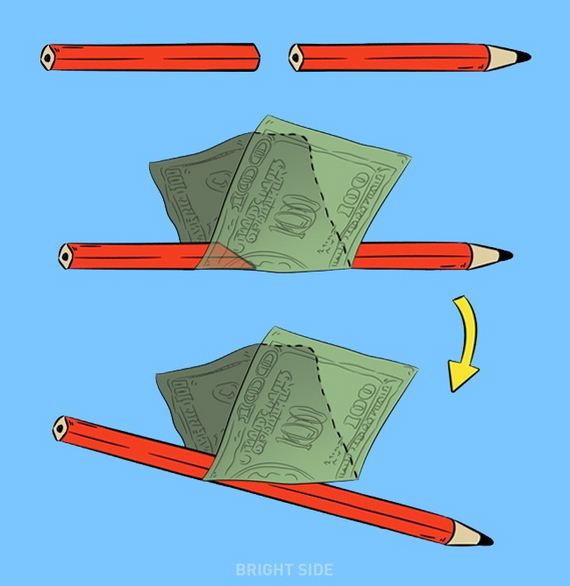 The banknote is actually not torn but the pencil is broken. 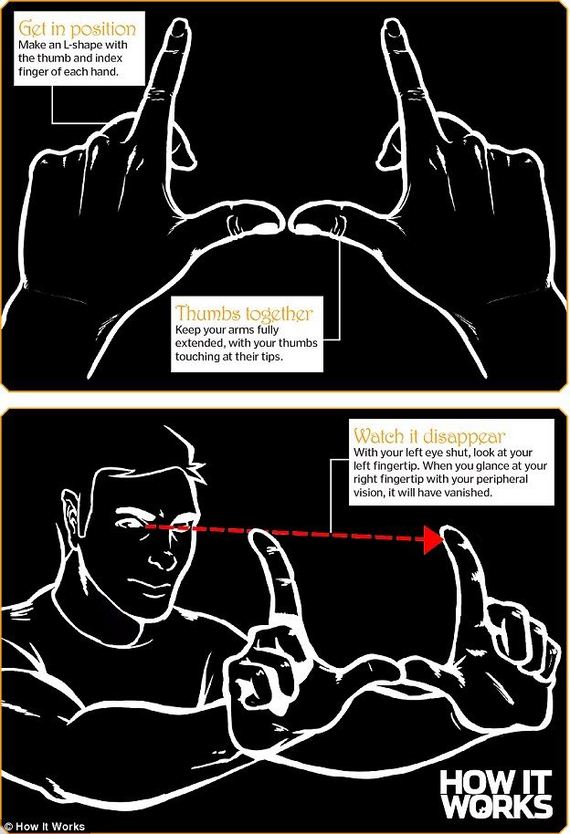 This is how the power of multitasking is used by the artists.