It all would have been for naught if the lithe Oldman couldn’t be convincingly transformed into the famously jowly Churchill. For that task, Oldman sought out master makeup artist Kazuhiro Tsuji, whom he called “one of the only people on the planet who could pull it off.”

The Kyoto-born Tsuji, who had worked on Men in Black, How the Grinch Stole Christmas, and Tim Burton’s remake of Planet of the Apes, had to be convinced to take the job — he’d tried to turn his back on Hollywood to become a visual artist — but Oldman saw no other way forward.

“I didn’t want to gain 60 pounds and mess with my heart and my liver,” he said. “Me doing this was partly contingent on getting Kazuhiro.” 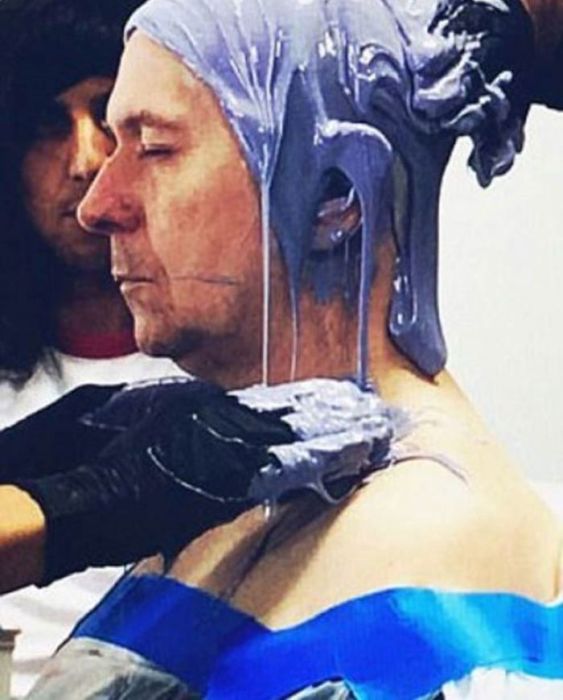 Once Tsuji signed on, he worked with Wright and Oldman to craft a remarkable Churchill look that uses prosthetics and makeup but never feels artificial. In part, that’s because Tsuji refrained from covering up the actor’s eyes, forehead, and mouth, knowing how much Oldman could convey as an actor with those subtle instruments.

It helped, too, that Tsuji was not willing to settle for merely good enough. “He is very direct, and I think that’s partly because of the language,” said Oldman. “If you say, ‘Will this work?’ he doesn’t say, ‘Well …’ He says, ‘No. That’s no good.’ And you go, ‘Okay.’ He’s very no-nonsense, but I find Kazu utterly adorable and charming.” 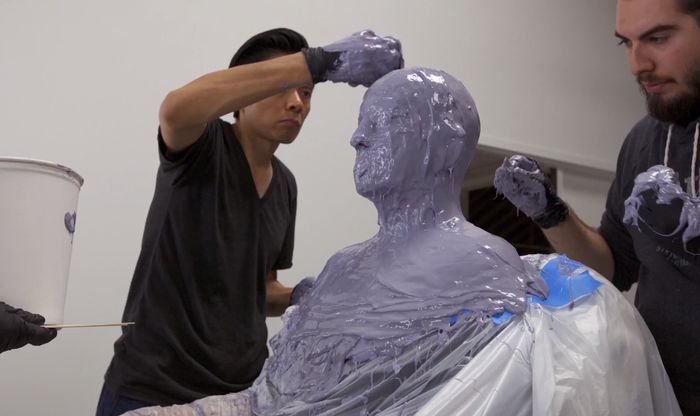 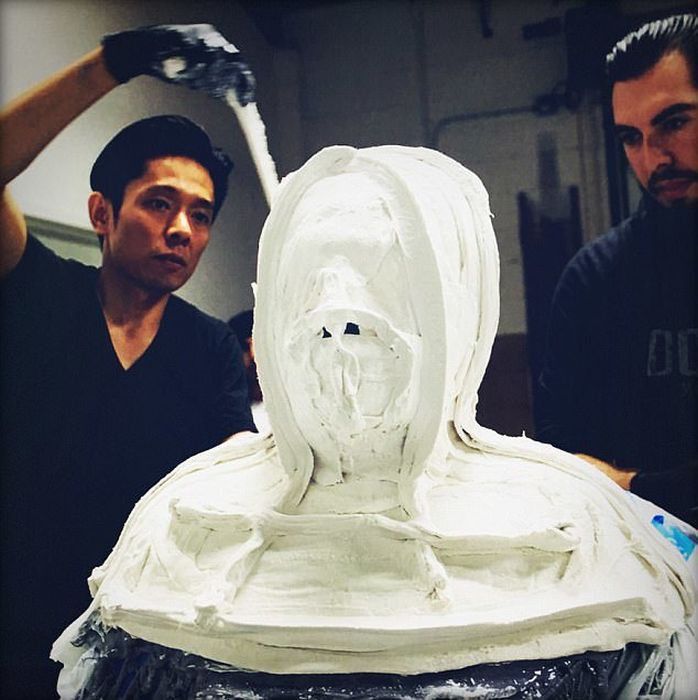 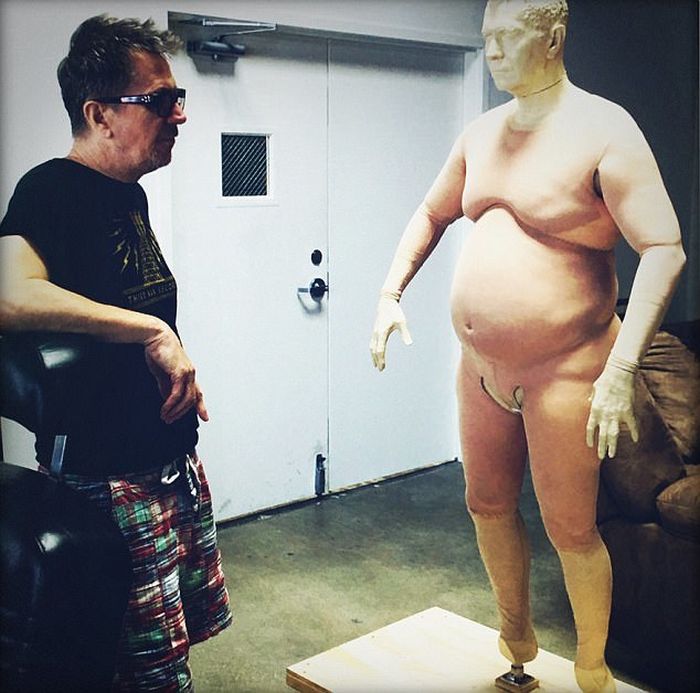 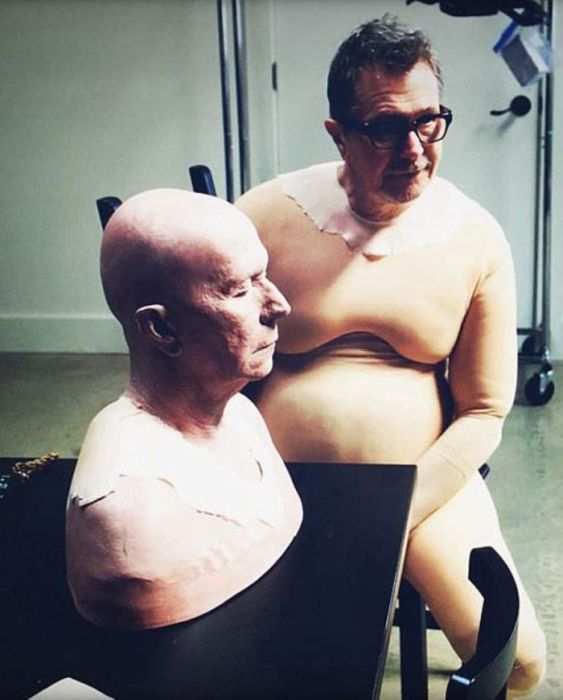 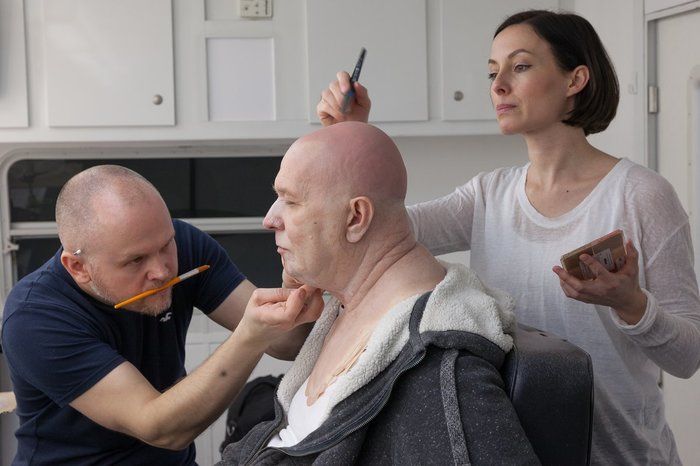 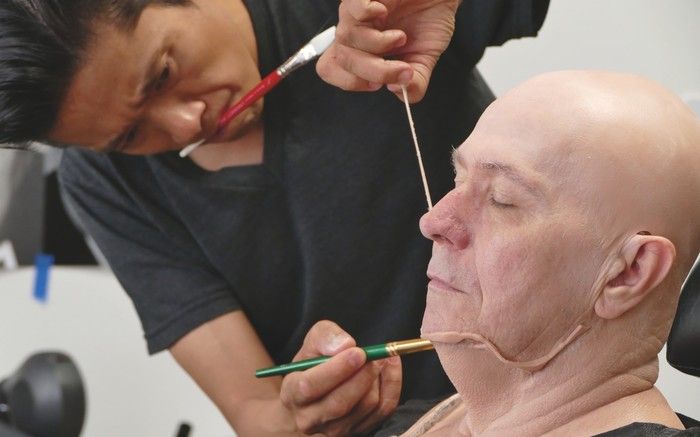 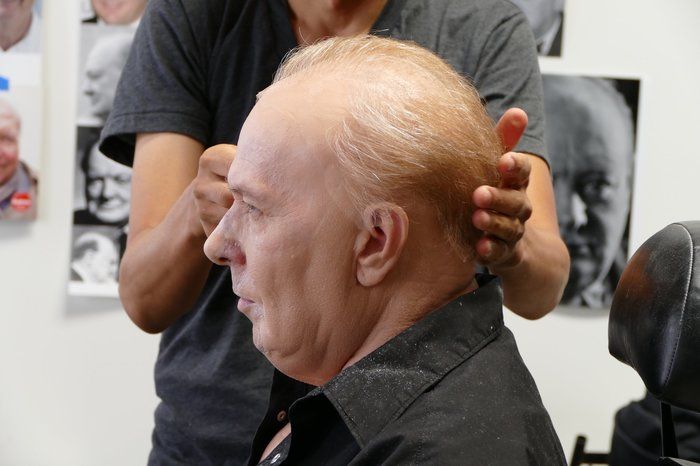 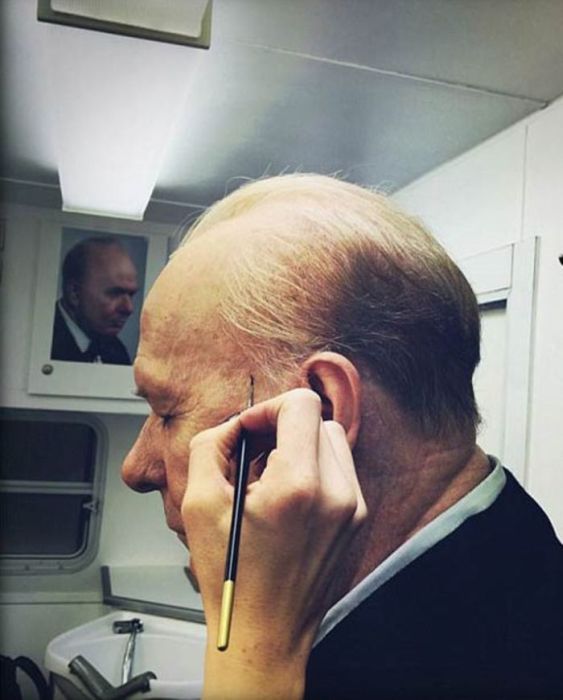 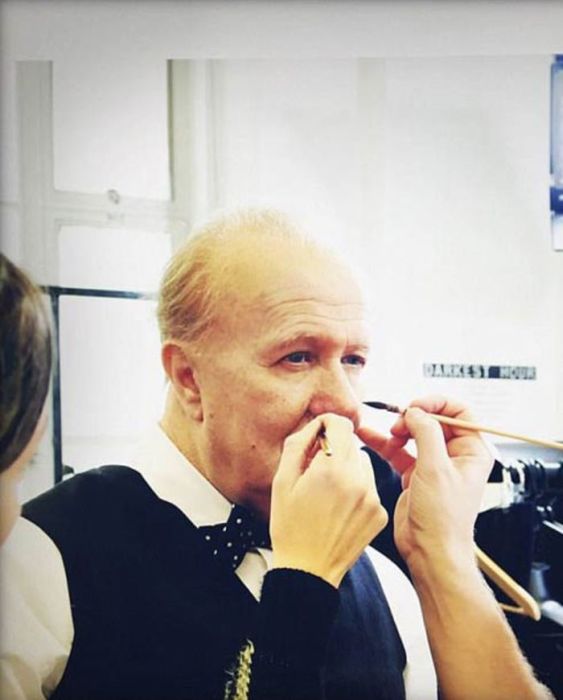 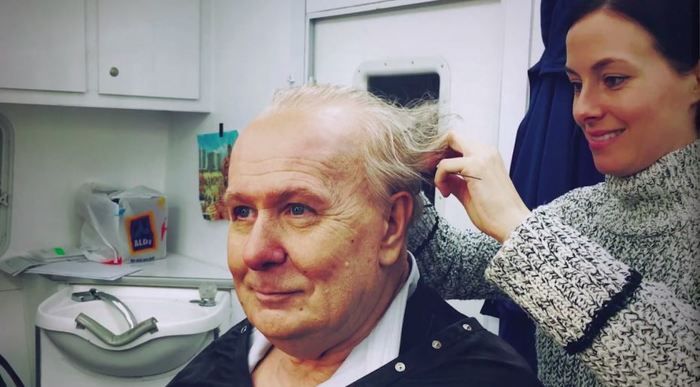 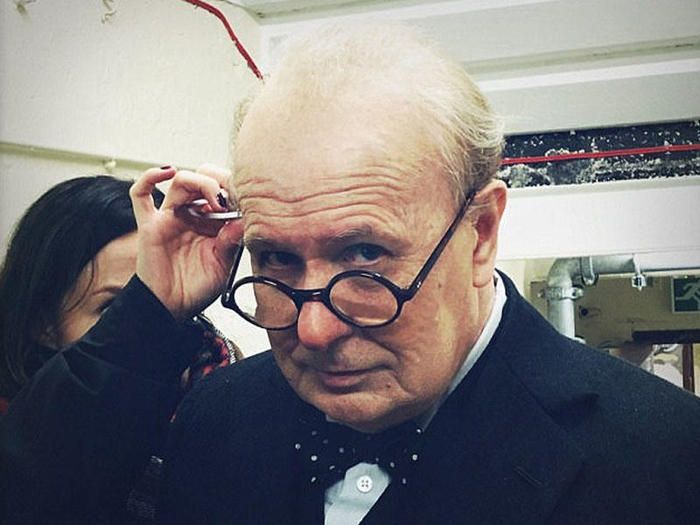