Some children are blessed with open-minded parents. By open-minded we mean parents who are able to shake away their old culture to go with the flow of today’s generation. We’ve compiled photos below to show you some of the world’s coolest, quirkiest and most genius parents ever. These parents prove that they are definitely well-oriented about the modern culture and they are able to rock it by trolling their kids in crazy and hilarious ways. They are complete geniuses whether or not they meant it to be. So without further ado, here are 15 parents trolling their kids with their hilarious sense of humor. 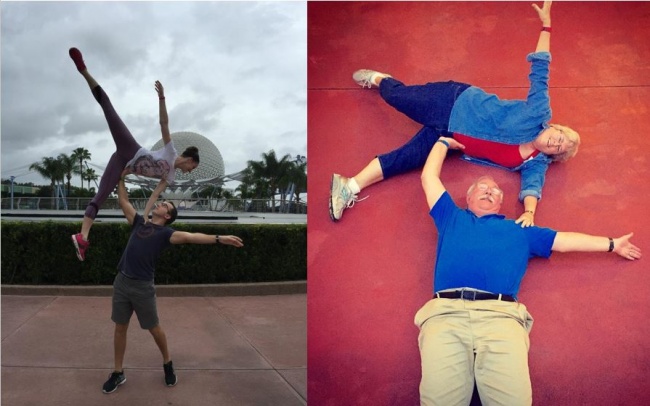 When asked to send a selfie, parents did this. 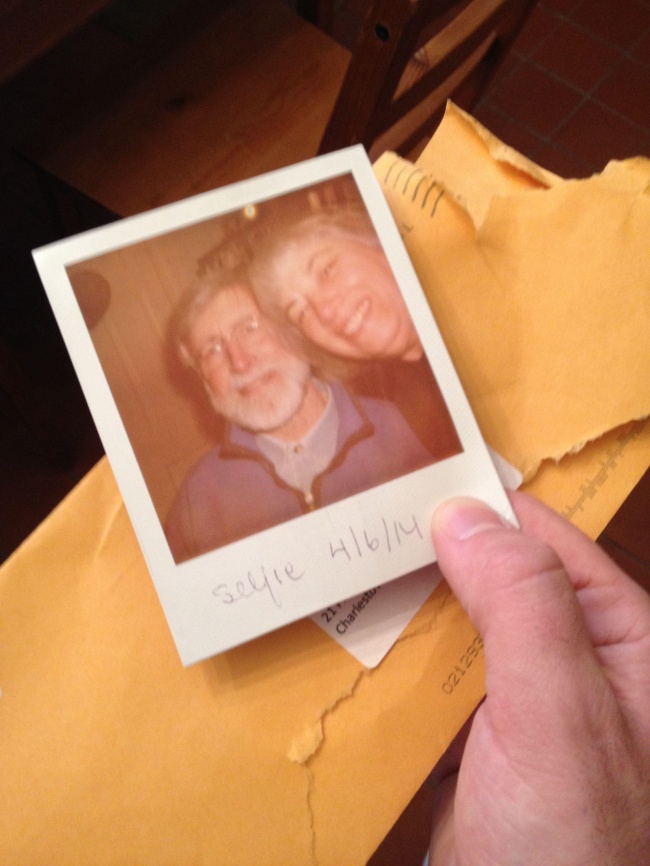 A murderer just escaped and was said to be hiding in their area. Parents sent this photo after their children asked if they’re okay. 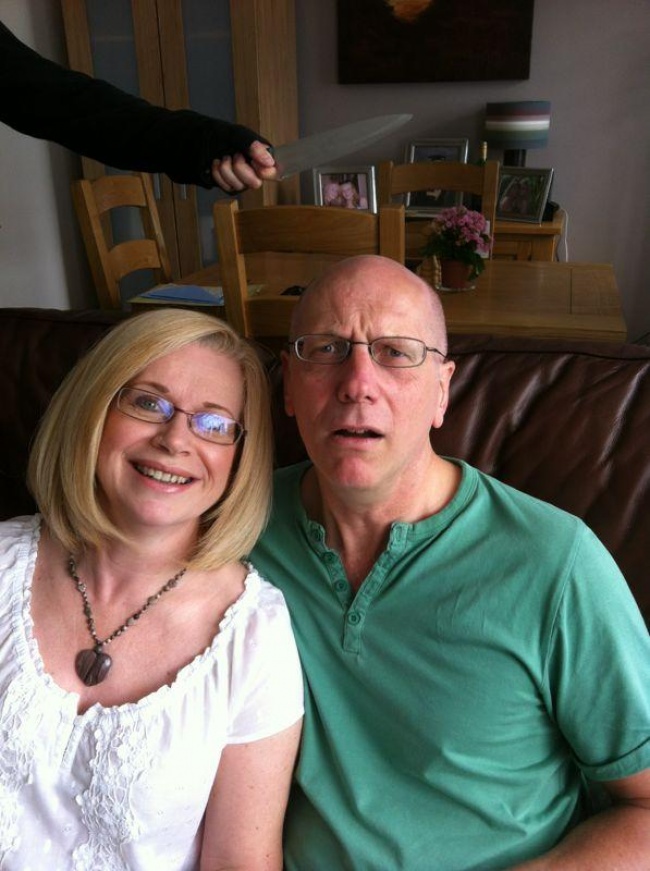 Dads’ take on their daughters’ challenge. 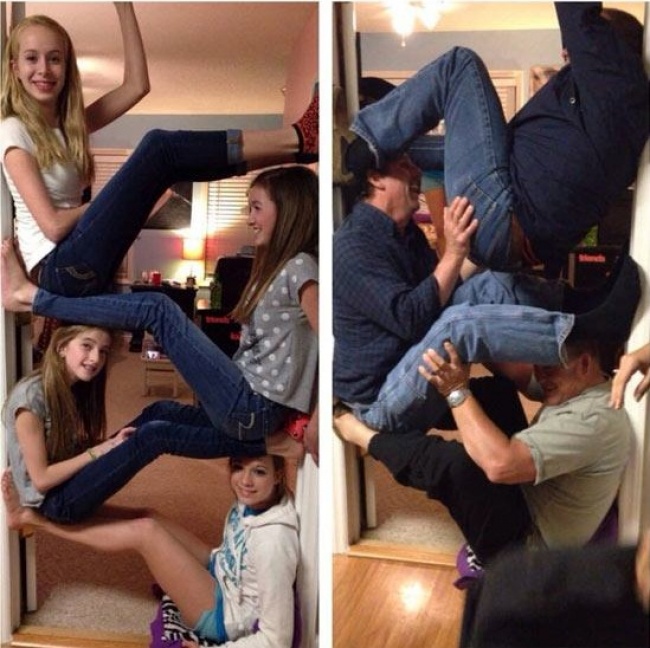 Parents replaced son after moving in with his girlfriend. 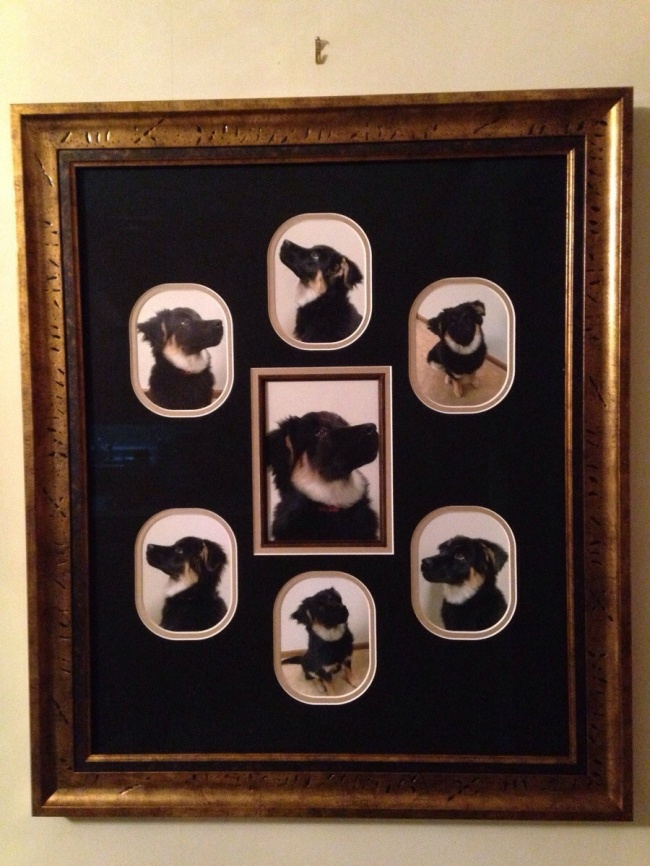 Mom said she has no other frame. A funny and protective dad did this. 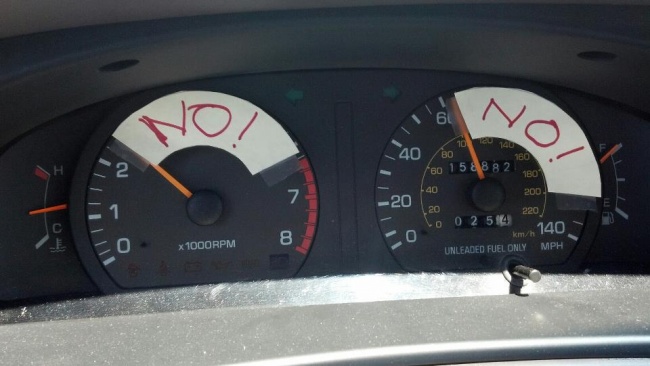 After asking mom to buy a couple of black t-shirts, this happened. 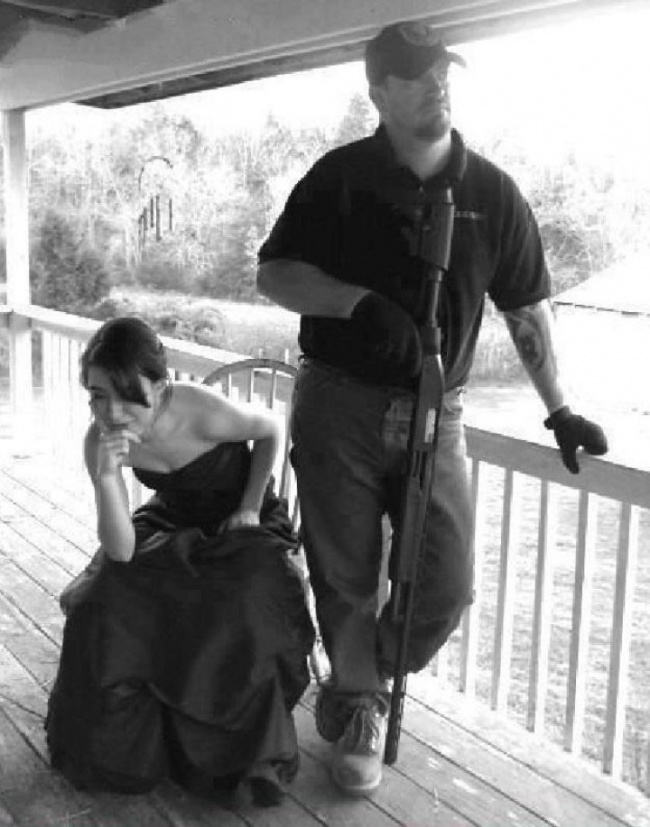 When they say they love their children equally. 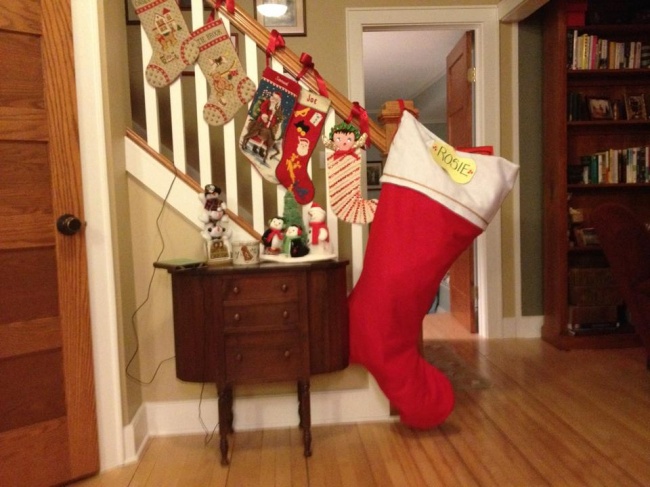 Dad told his son to move the dog in his room when he’s in college and sent him this pic. 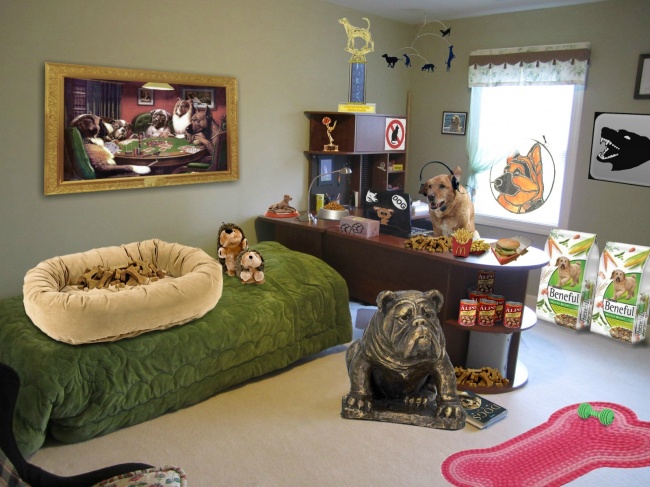 Does this make a bad parent? 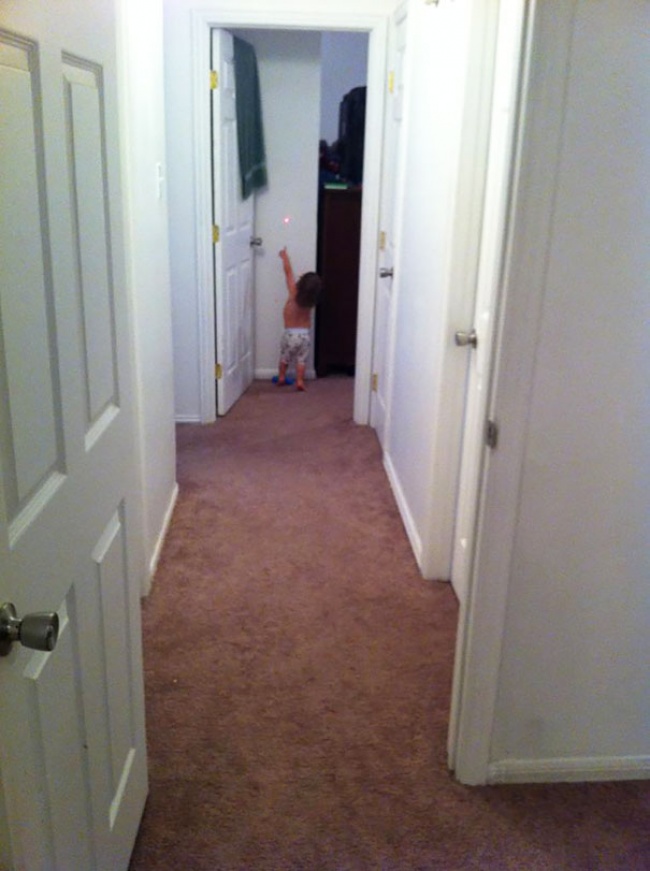 Dad about to teach her daughter to drive for the first time. 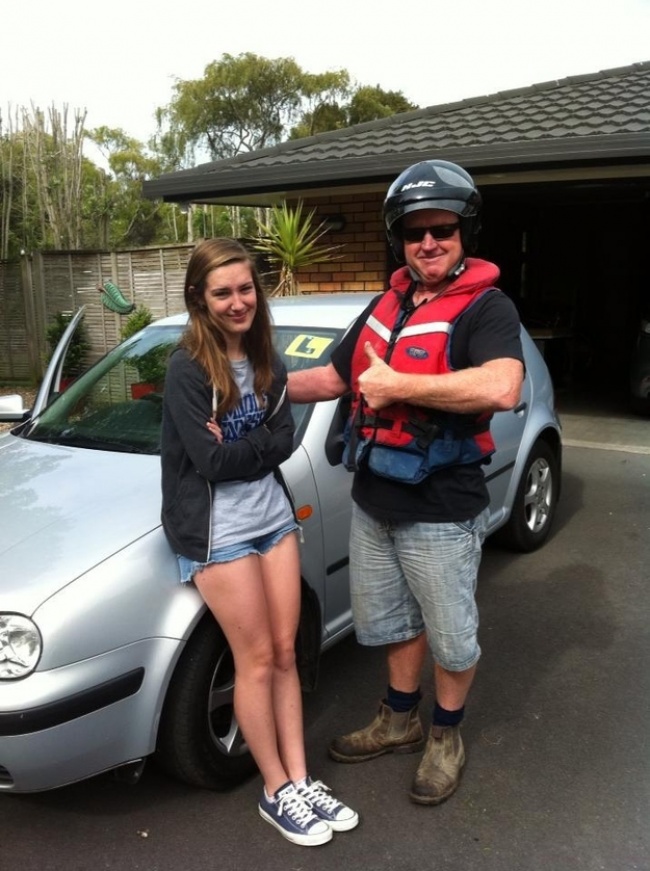 Parents pranked their kid for Christmas. 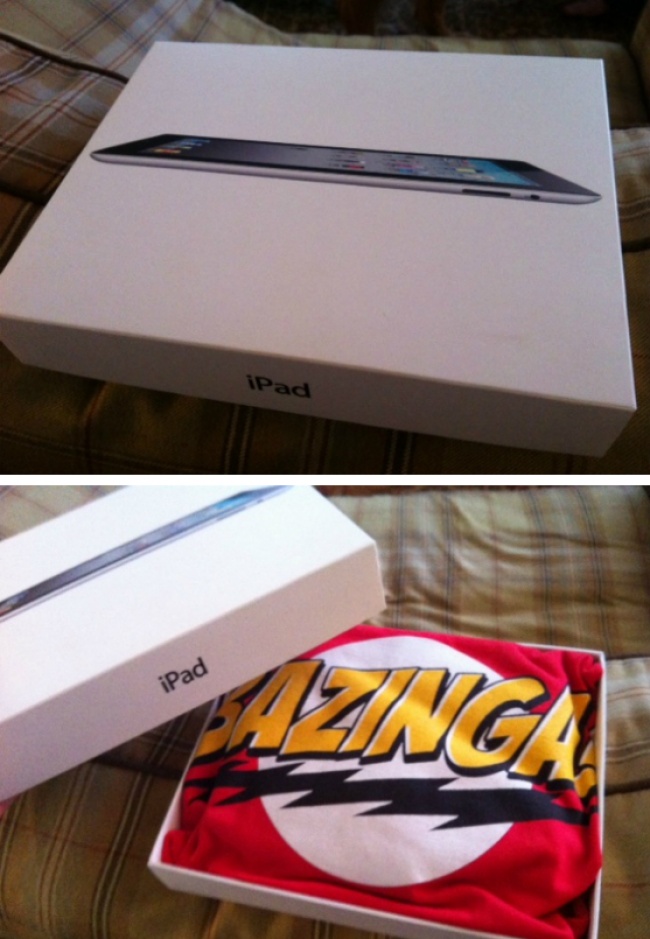 They weren’t informed about this unusual restaurant. 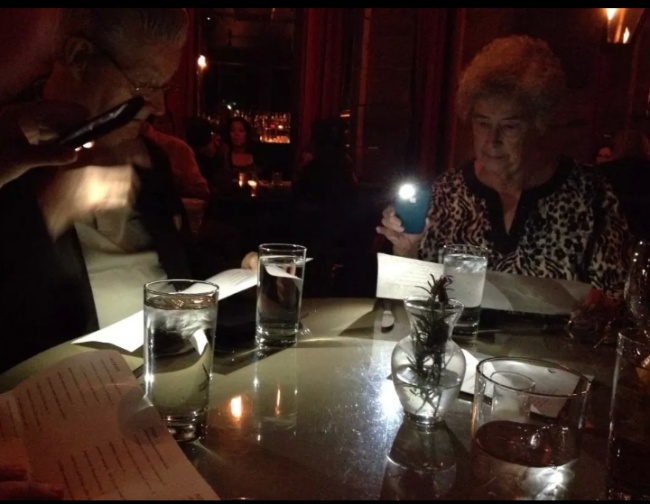