Frank Kunert, 54, is an incredible artist from Frankfurt, Germany. After graduating from high school, he became a photographer’s apprentice and later – a freelance photographer. Over the past few years, he has been working on a photography series with a twist called “Small Worlds.”

“Small Worlds” is a series of images of carefully crafted 3D models, created by the artist himself. Kunert spends weeks, sometimes even months, perfecting the miniature scenes. At first glance, the scenes might look straightforward and simple, but once you focus on the details, a totally different, slightly dark, satirical idea of modern society and people breaks through. It’s not just a simple crib, it’s also an office desk, the TV is connected to the toilet and the playground slide leads into a highway.

Take a look at some of the images by Frank Kunert that prove nothing is as simple as it seems. 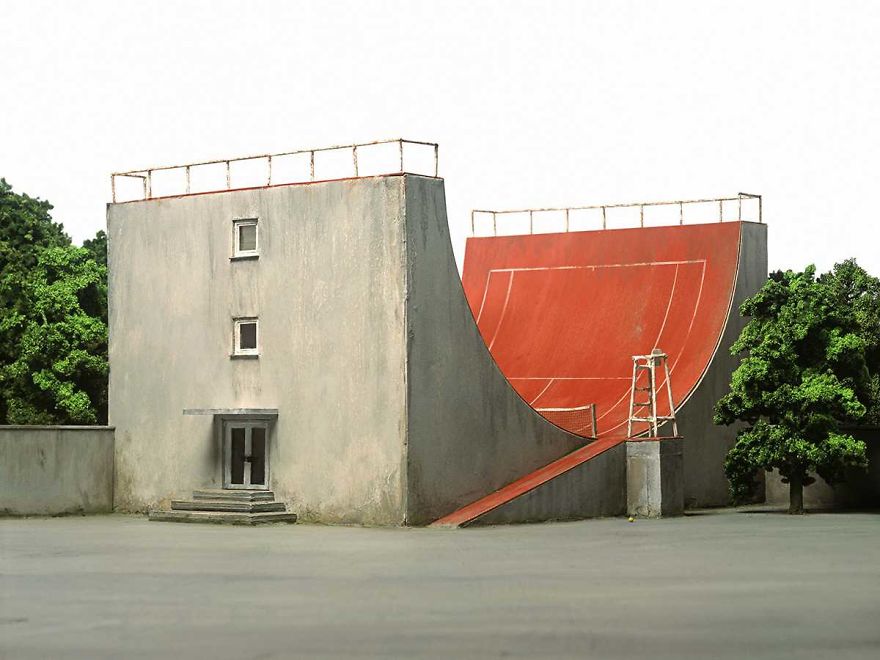 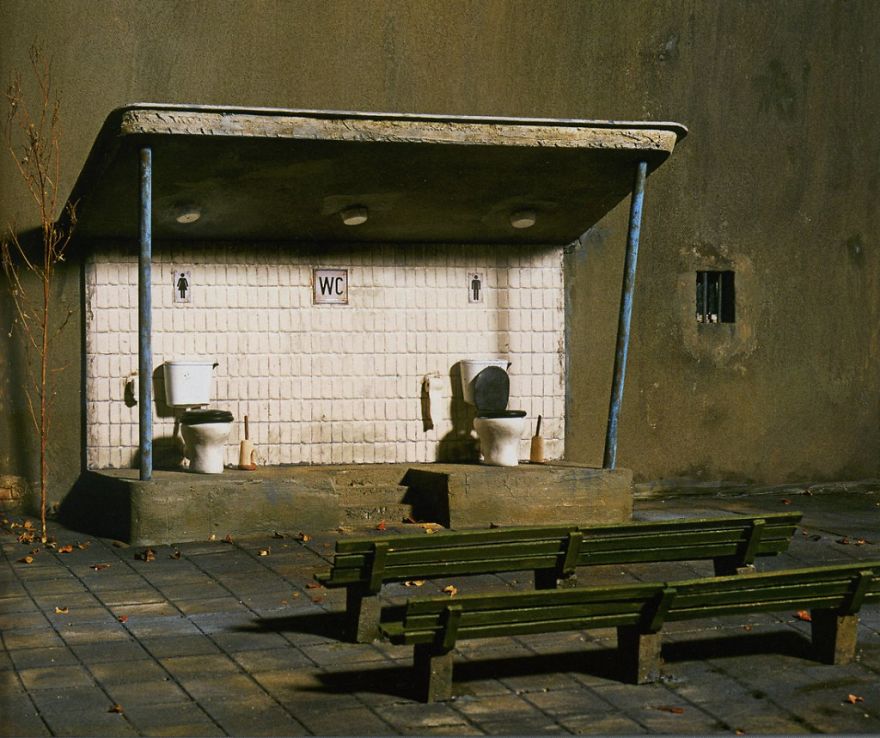 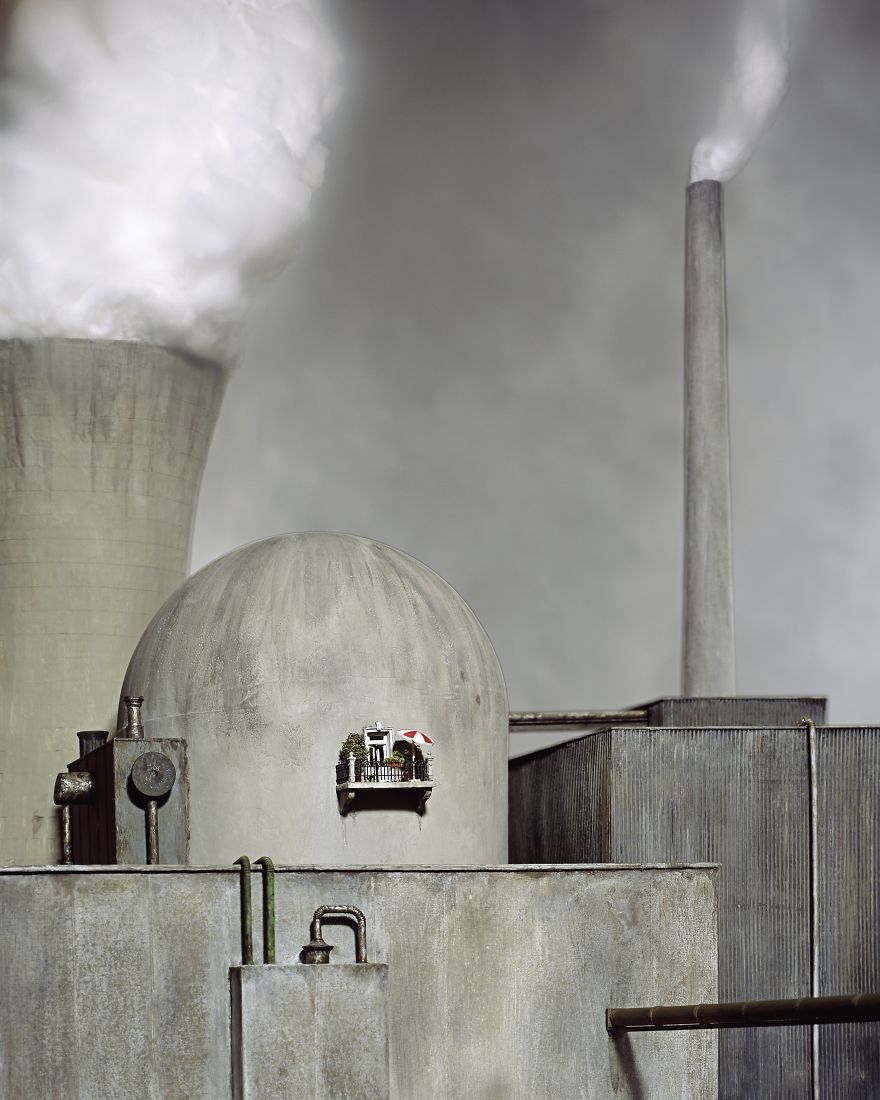 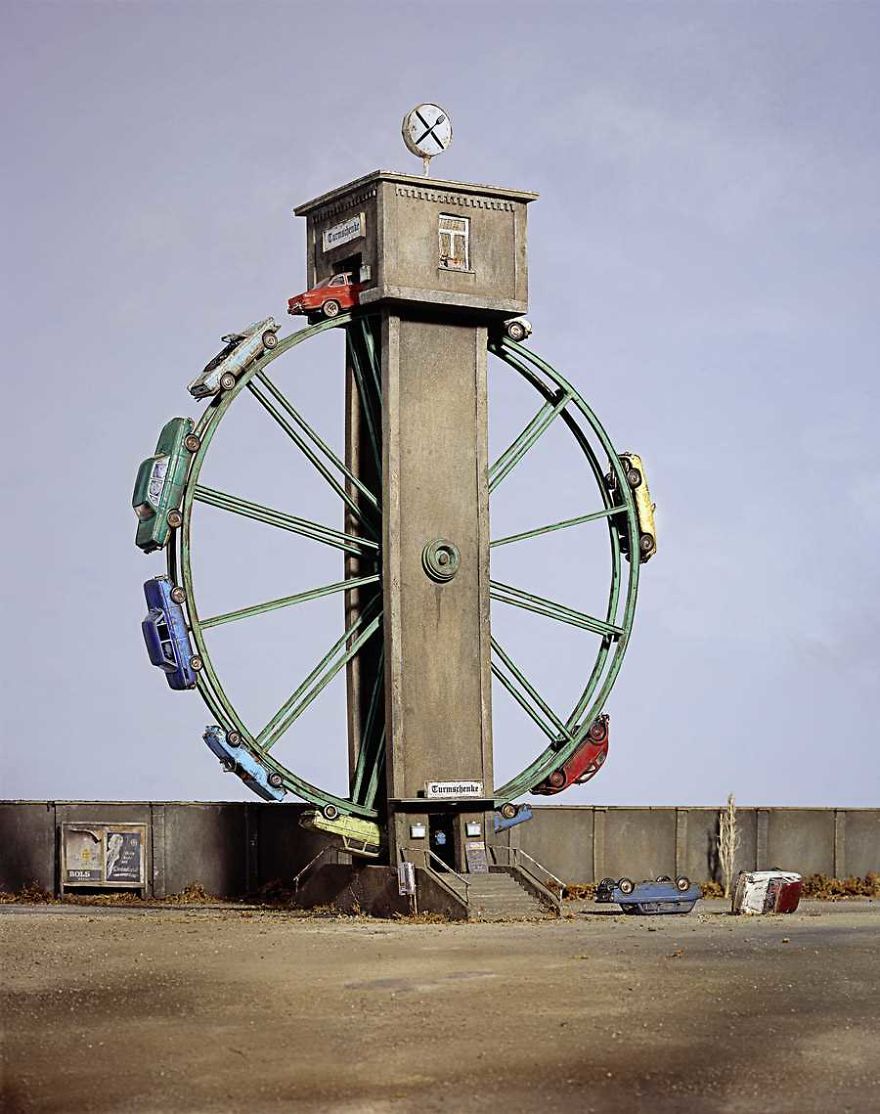 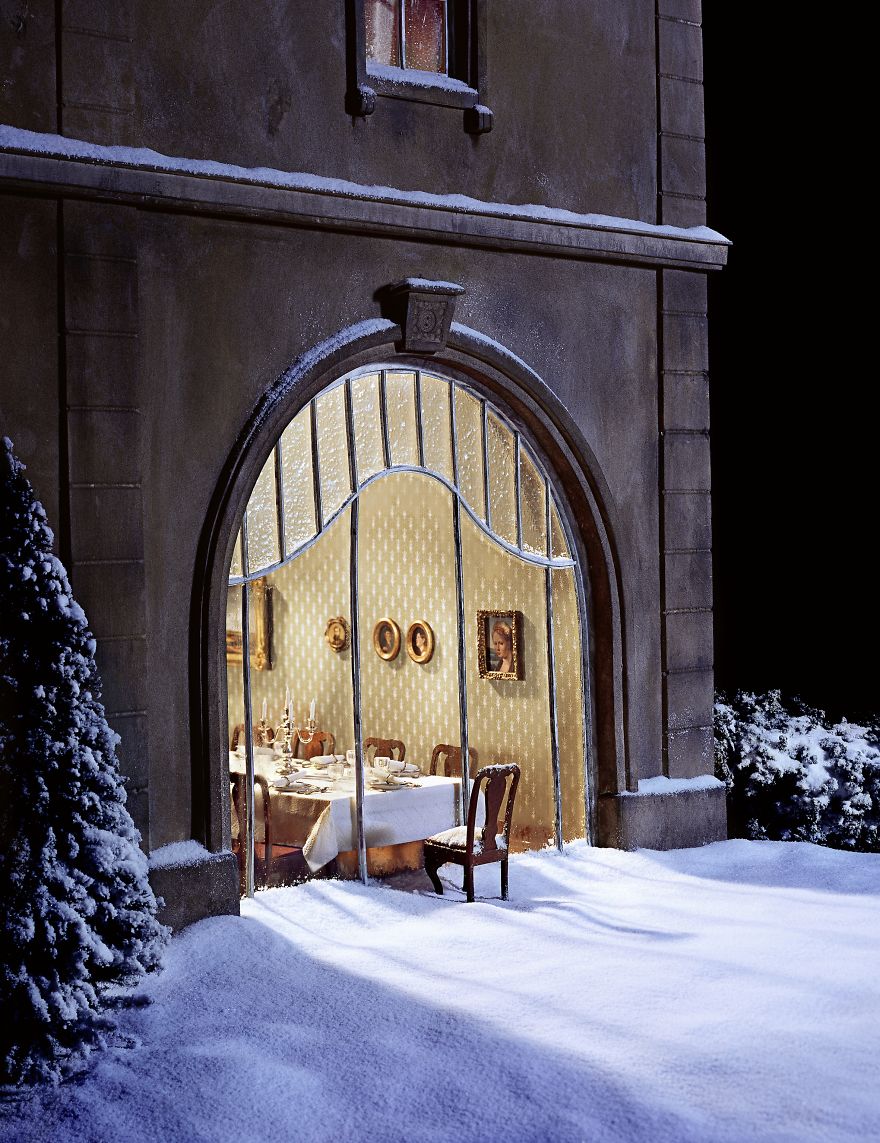 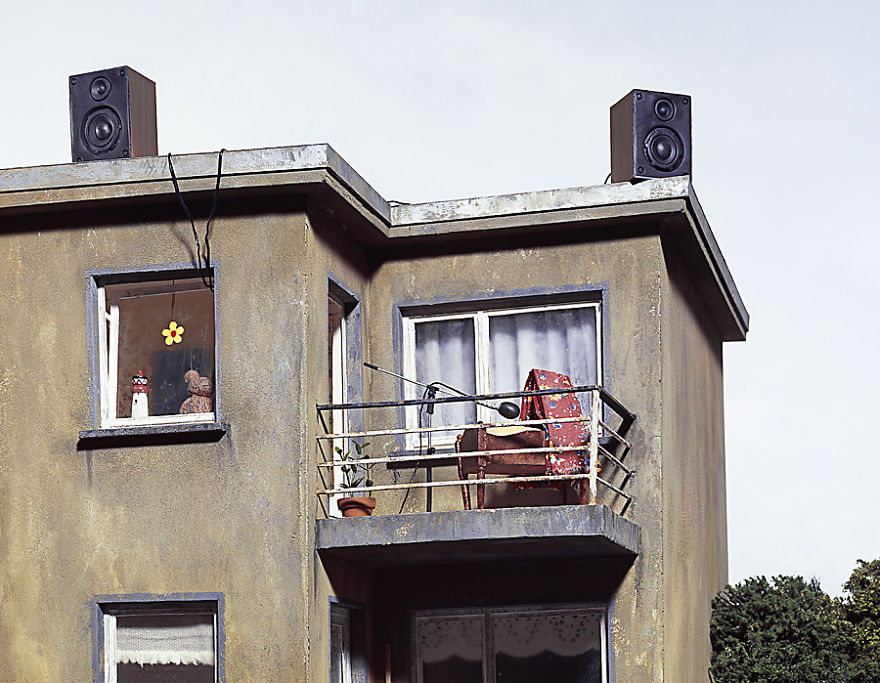 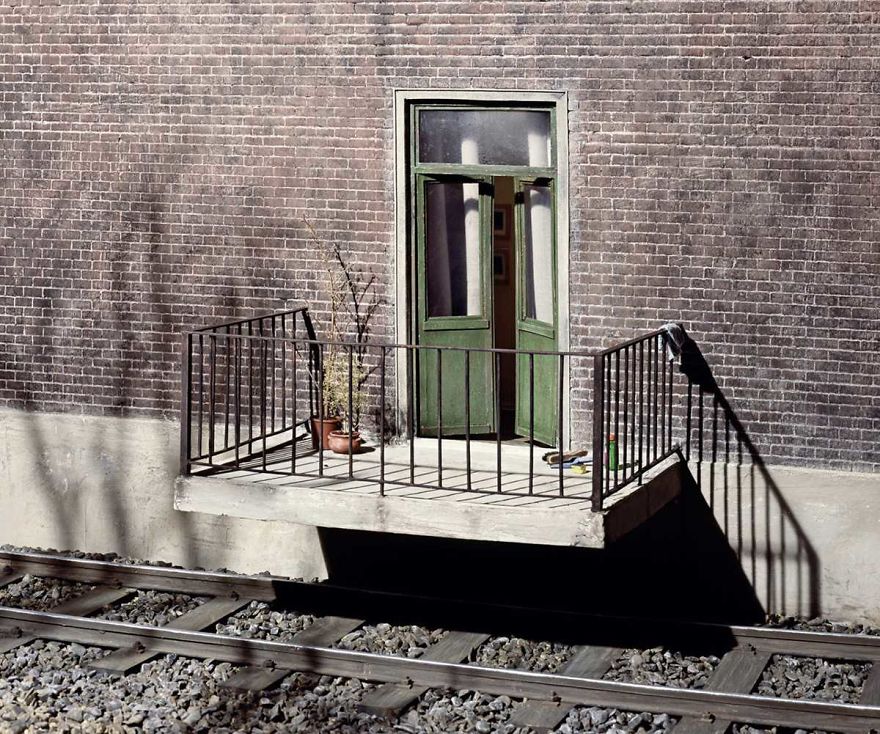 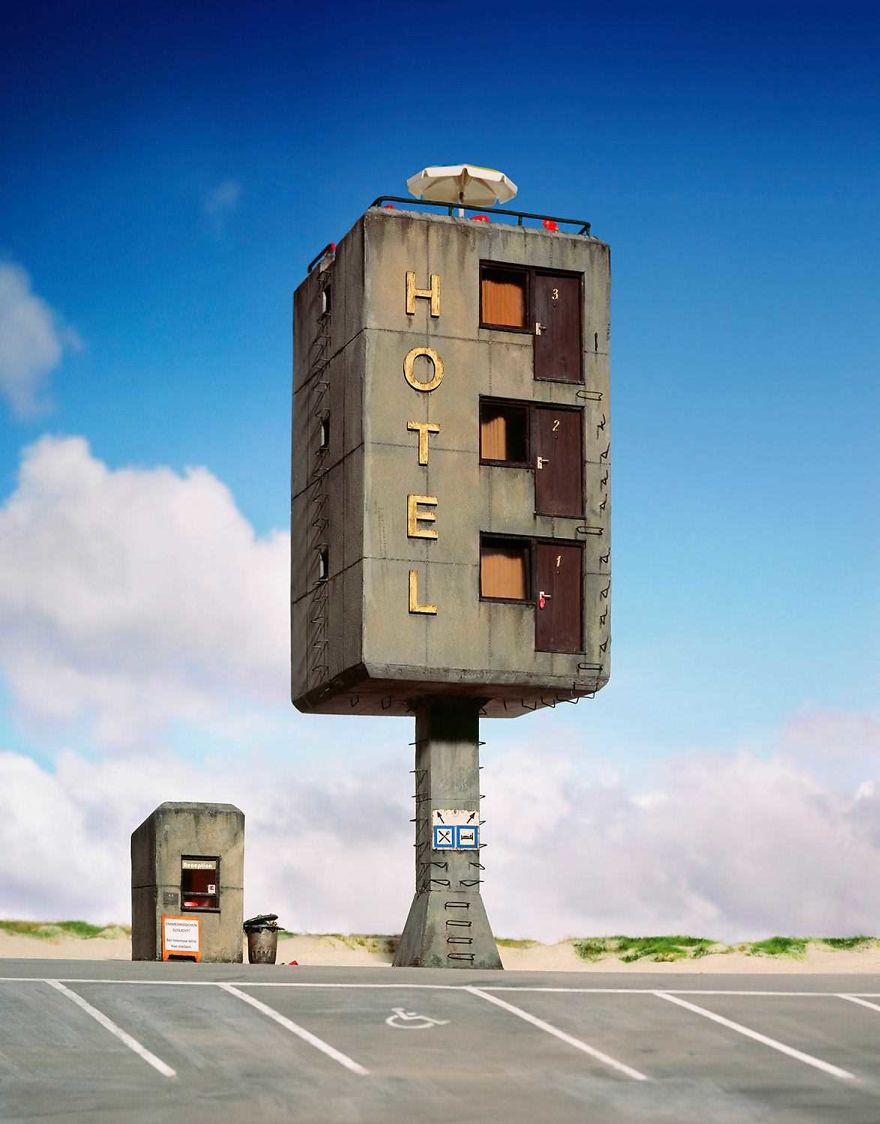 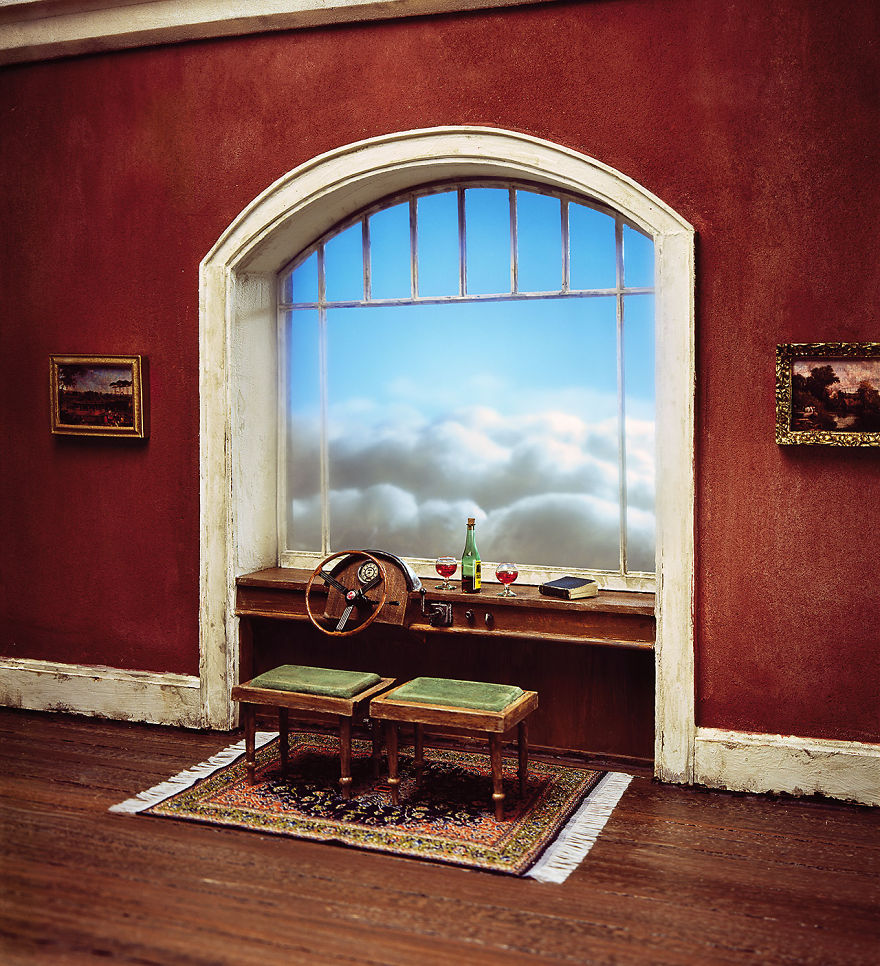 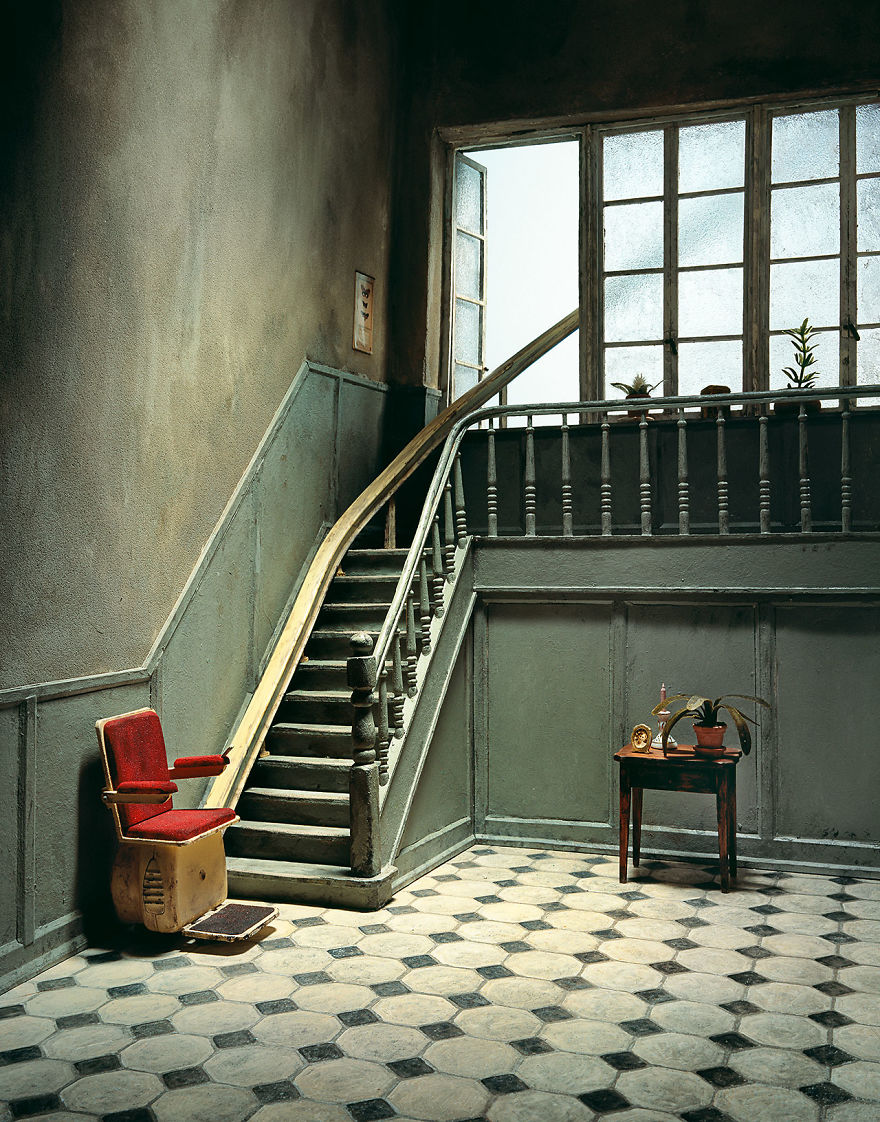 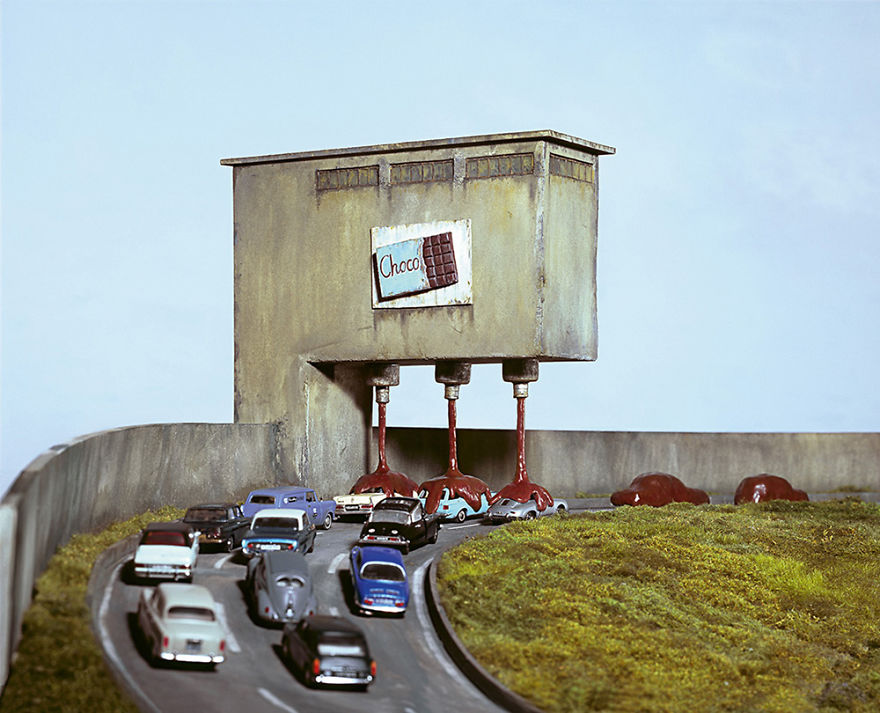 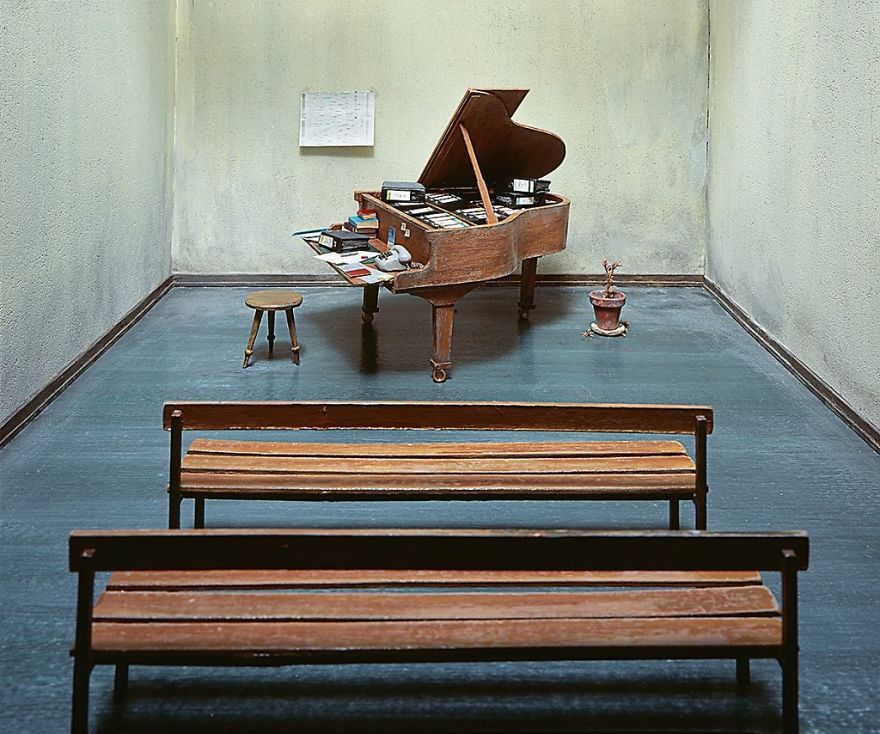 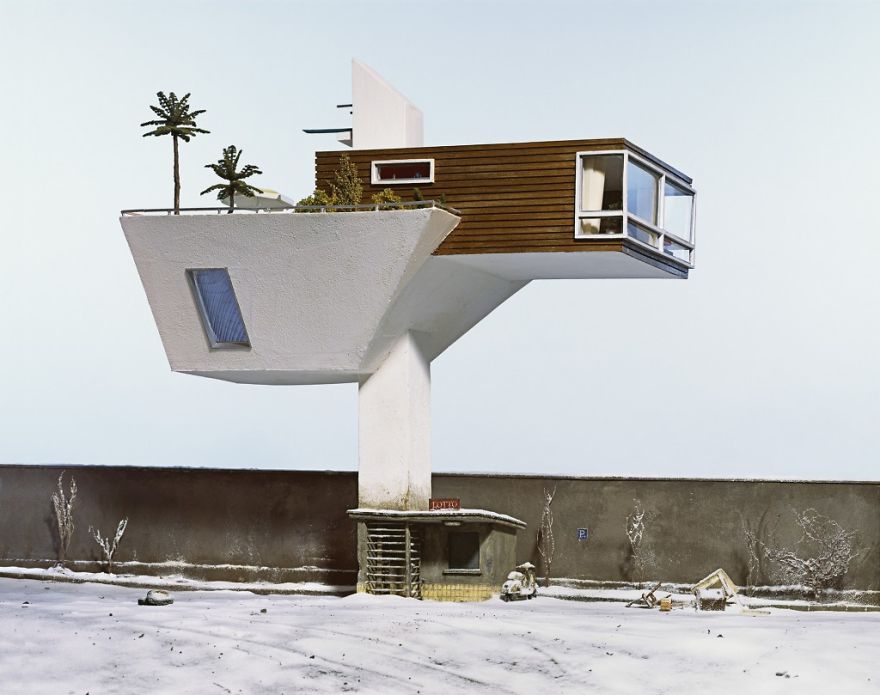 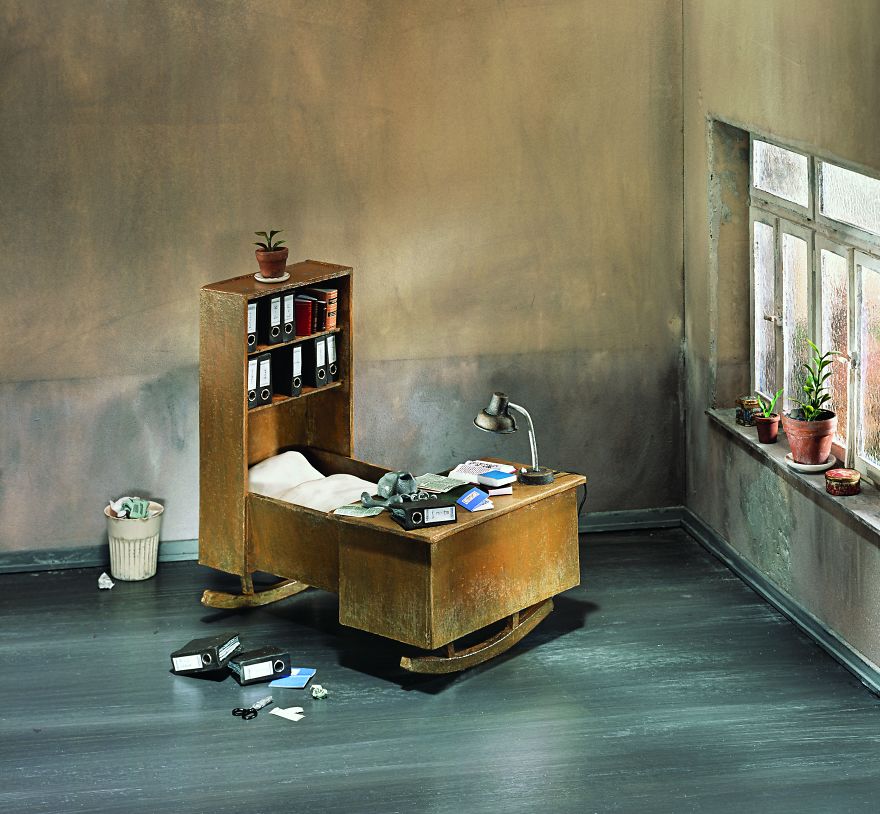 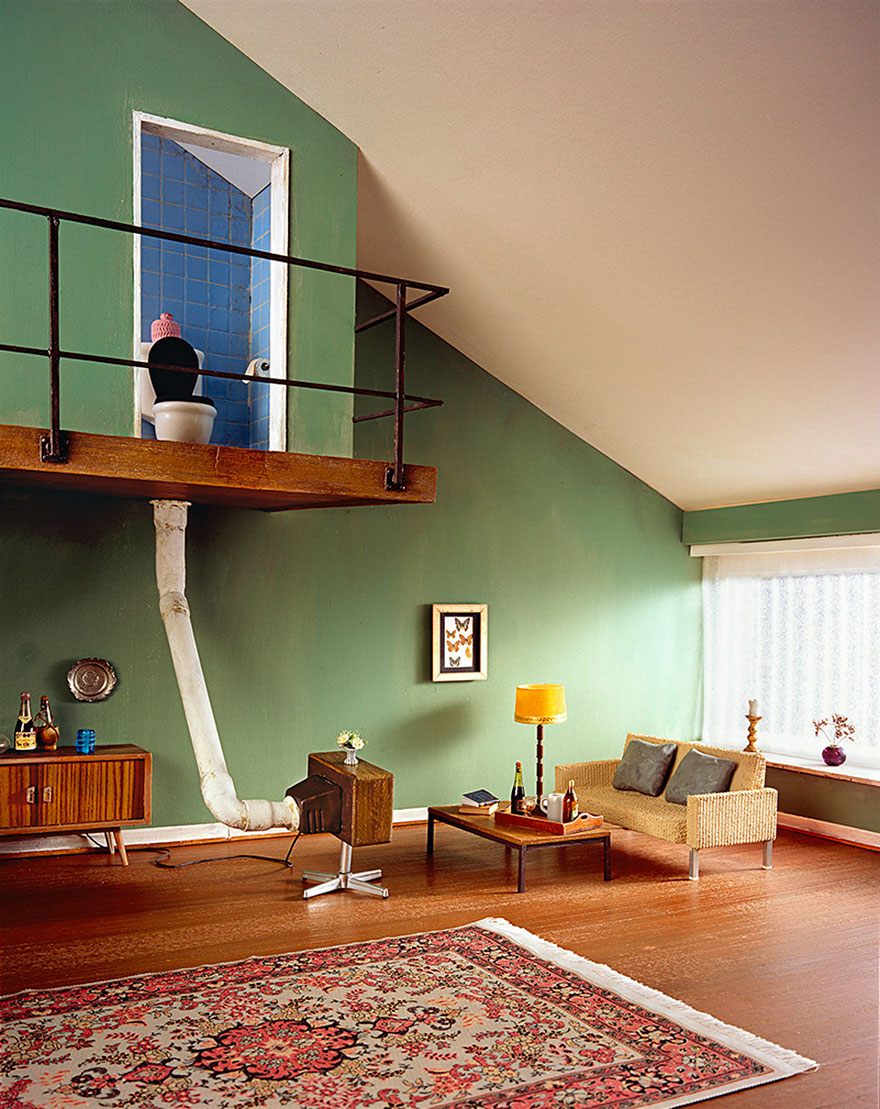 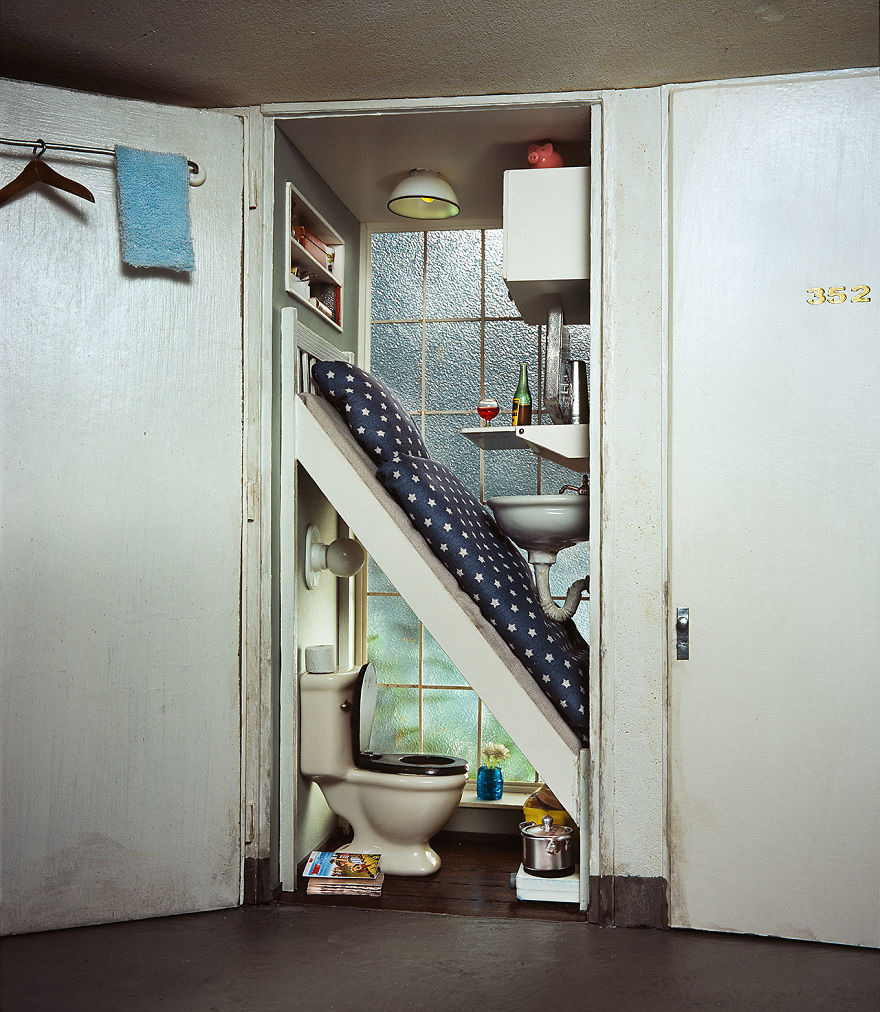 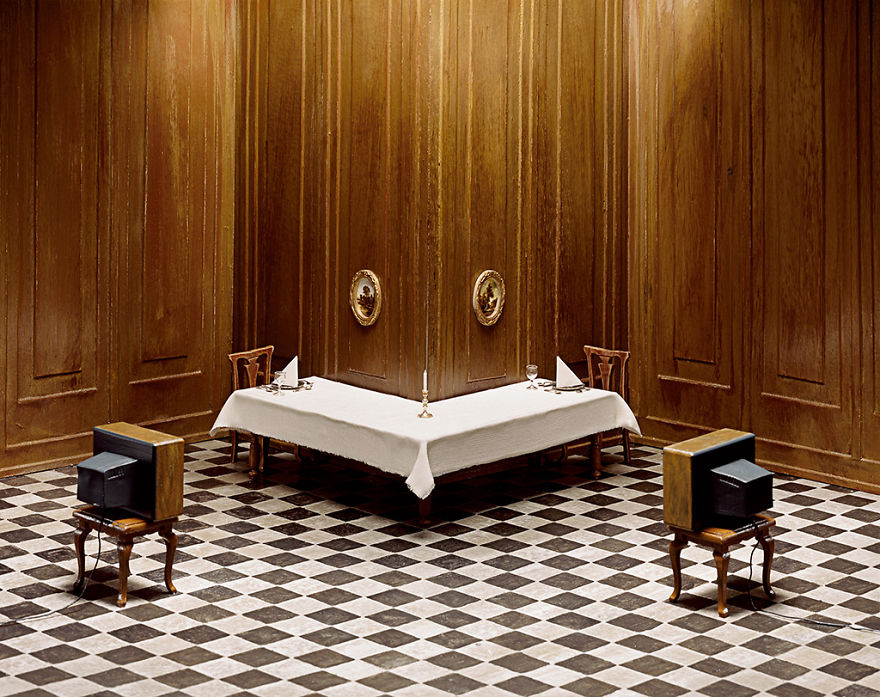 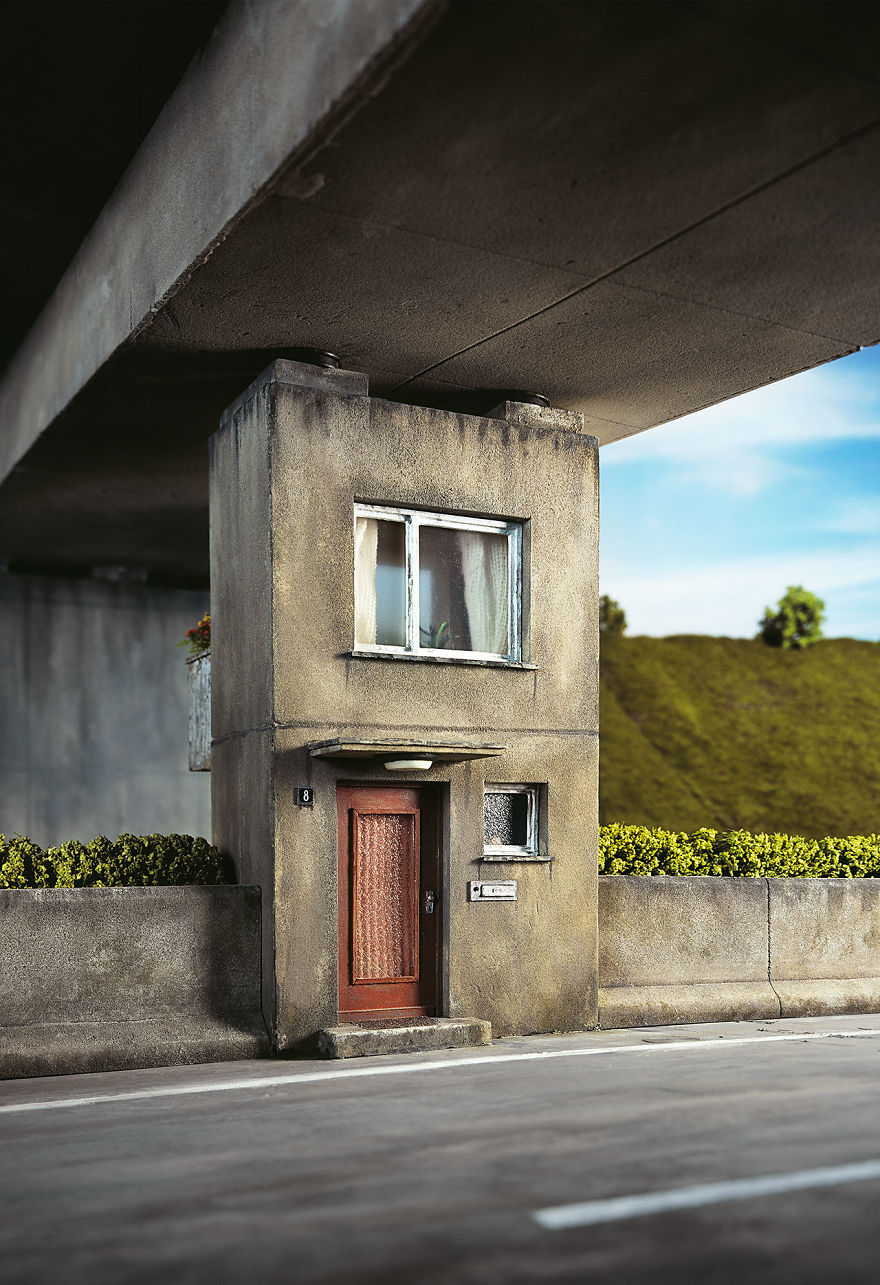 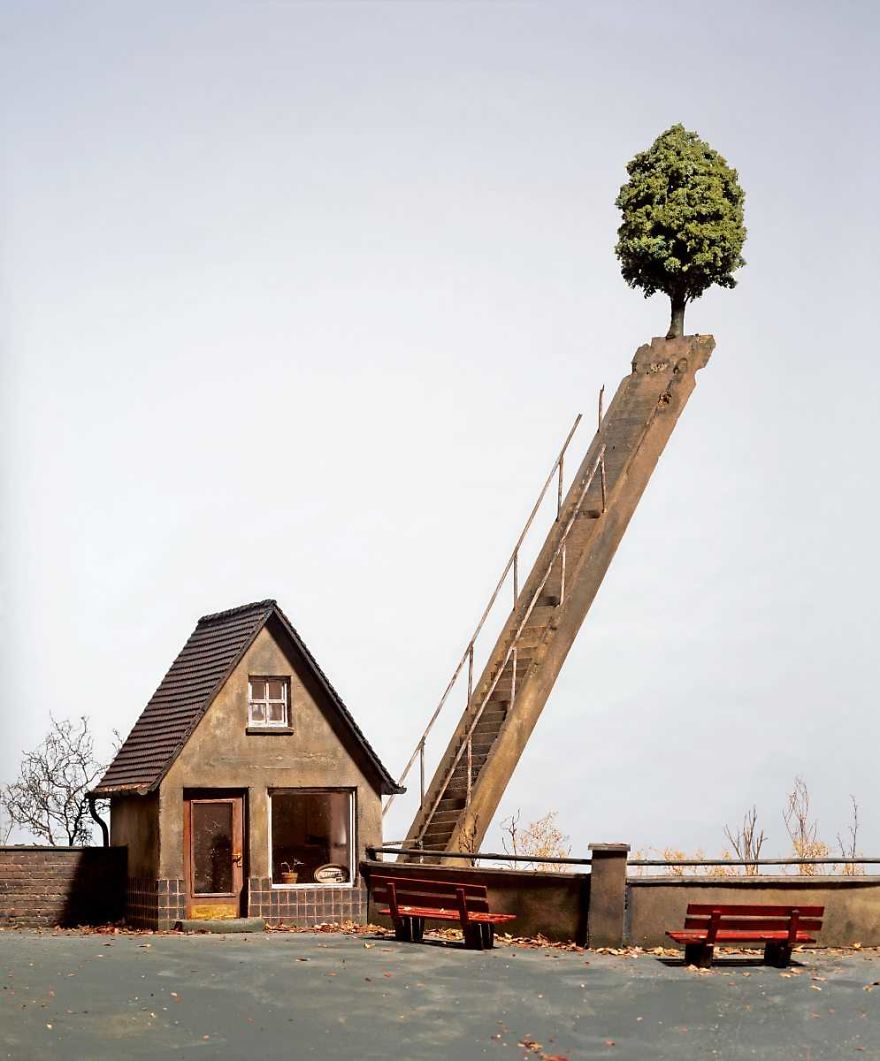 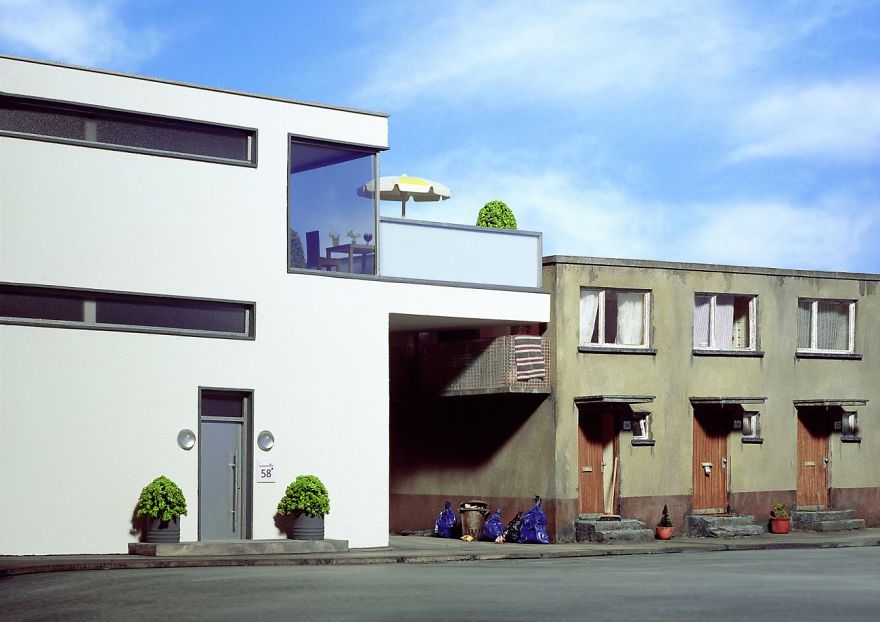 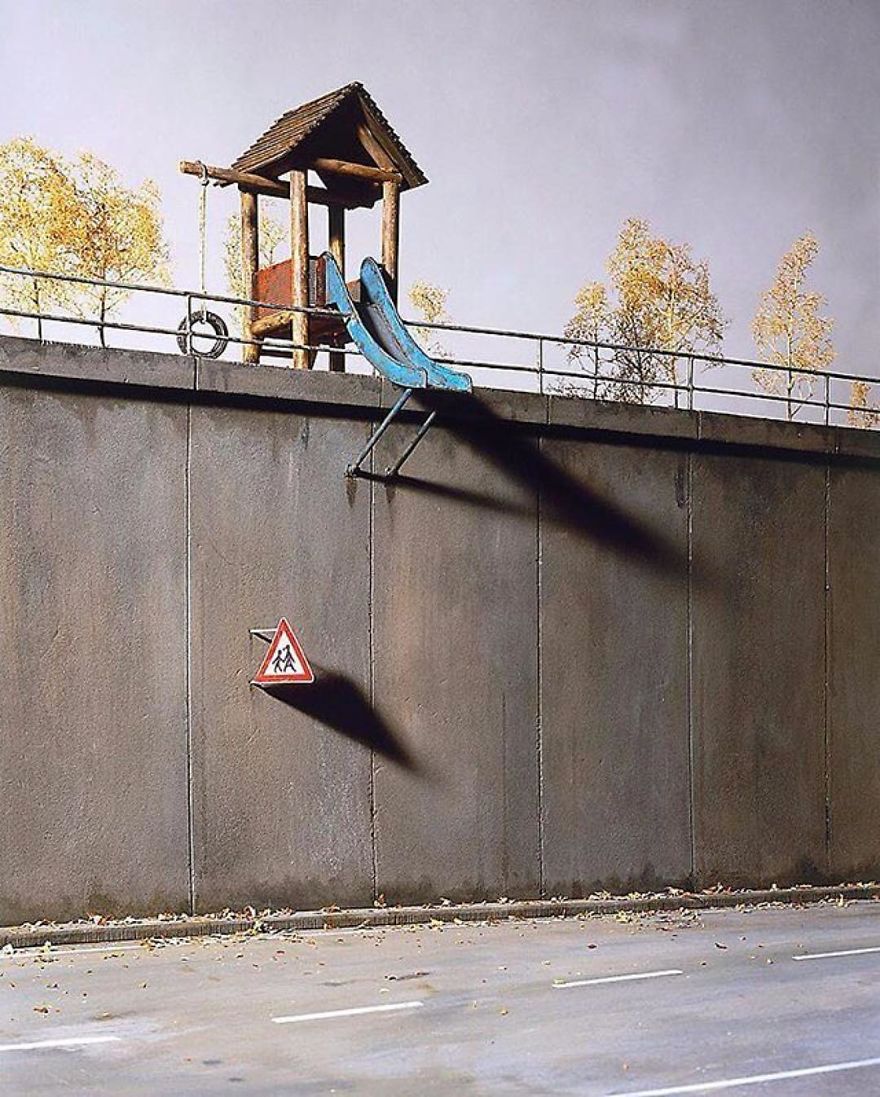 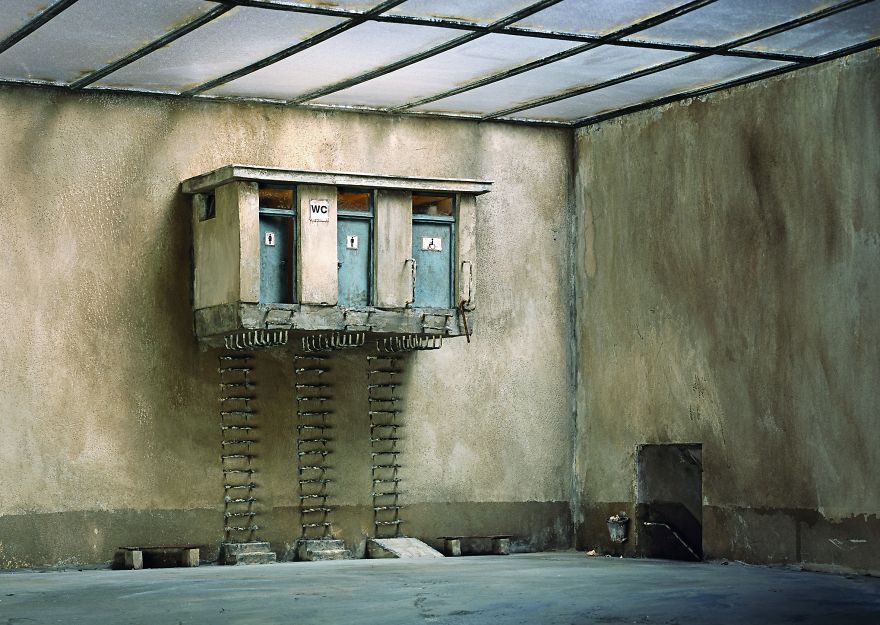 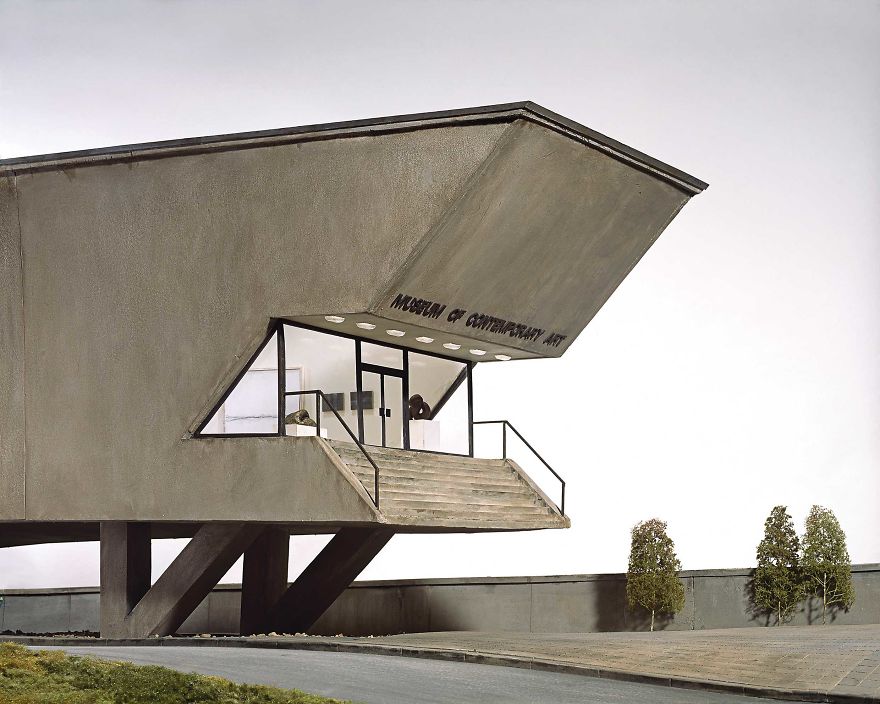