The actress shared the story of how she survived two cases of life-threatening brain aneurysms (with the first one occurring just after the first season of the show) and personal pictures taken after the surgery. 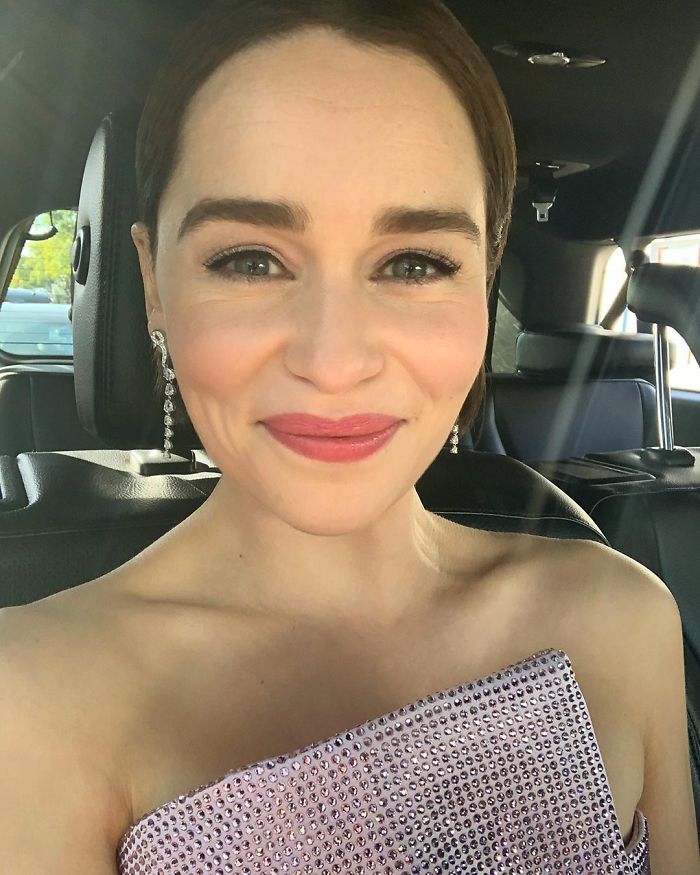 The actress published an essay titled ‘A Battle For My Life’ in the New Yorker where she revealed how she was rushed to the hospital for a subarachnoid hemorrhage surgery back in 2011. Statistics say that for a third of patients this condition is fatal. 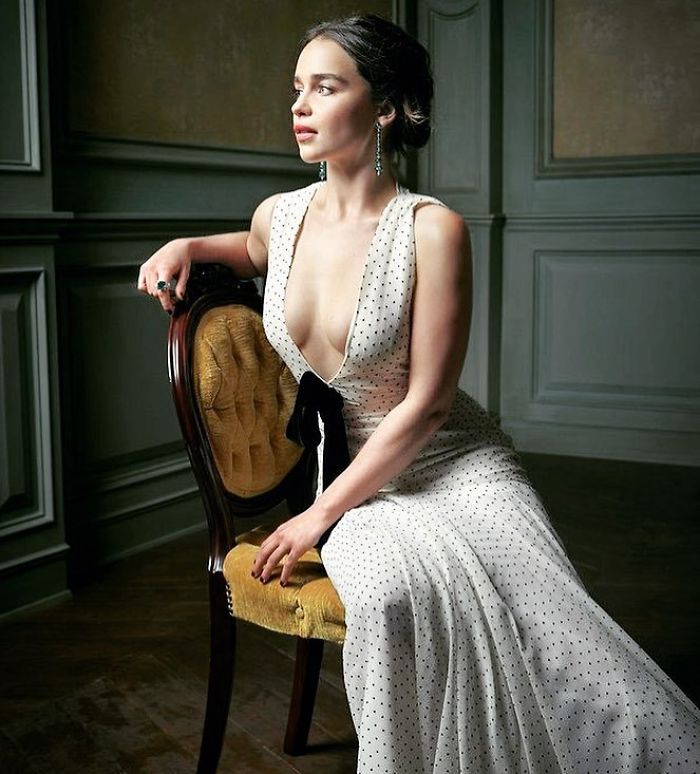 After her newfound fame, Clarke had been pushing herself hard in the gym – that’s where the first aneurysm occurred. “My trainer had me get into the plank position, and I immediately felt as though an elastic band were squeezing my brain,” wrote the actress. “I tried to ignore the pain and push through it, but I just couldn’t. I told my trainer I had to take a break.” The actress then managed to make it to the locker room and upon reaching the toilet, sank to her knees and became violently ill. “Meanwhile, the pain—shooting, stabbing, constricting pain—was getting worse. At some level, I knew what was happening: my brain was damaged,” wrote Clarke. 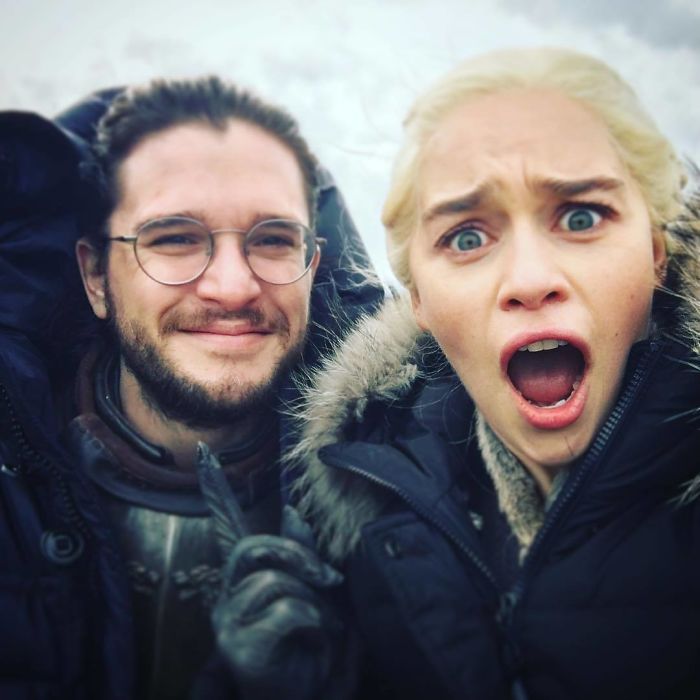 “I’d never experienced fear like that — a sense of doom closing in. I could see my life ahead, and it wasn’t worth living. I am an actor; I need to remember my lines,” Clarke described the experience. “Now I couldn’t recall my name. In my worst moments, I wanted to pull the plug. I asked the medical staff to let me die. My job — my entire dream of what my life would be — centered on language, on communication. Without that, I was lost.” 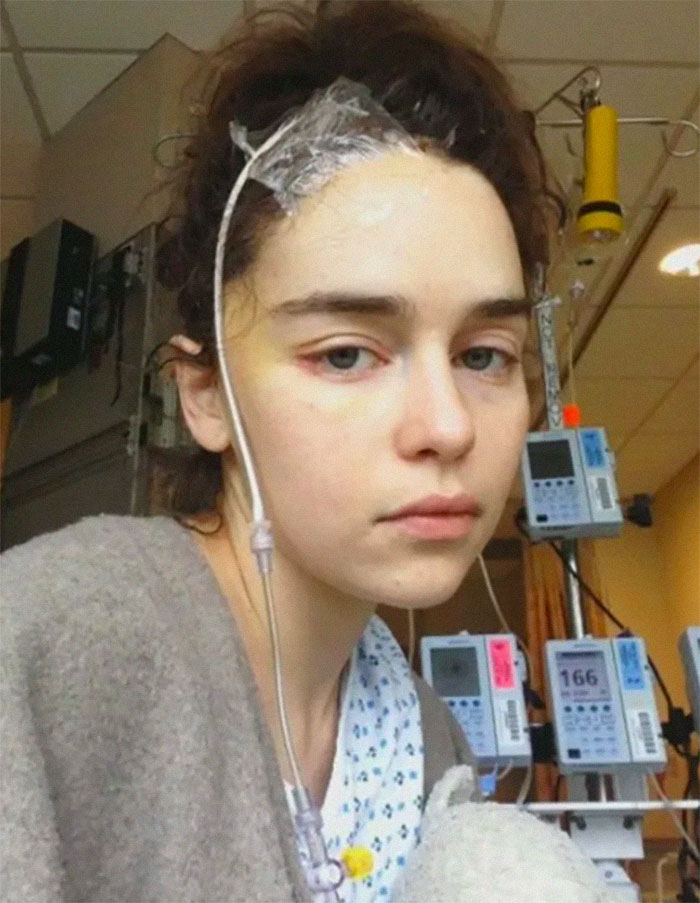 The actress shared pictures taken during her hospitalization on CBS This Morning and shared more of what she had to endure during and after her hospital stay. She returned to work after six weeks and asked her bosses to keep her health condition private. “I told my bosses at Thrones about my condition, but I didn’t want it to be a subject of public discussion and dissection. The show must go on!” said the actress. “Season two would be my worst. I didn’t know what Daenerys was doing. If I am truly being honest, every minute of every day I thought I was going to die.” 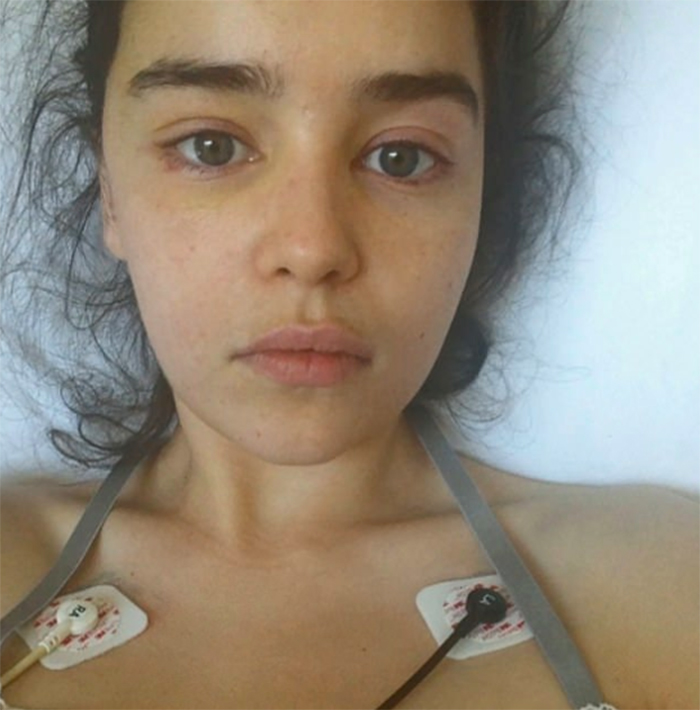 Sadly, two years later Clarke suffered another aneurysm – the actress said that with the second one, a bit of her brain actually died. “If a part of your brain doesn’t get blood to it for a minute, it will just no longer work. It’s like you short circuit. So, I had that. And they didn’t know what it was,” said the actress. “They literally were looking at the brain and being like, ‘Well, we think it could be her concentration, it could be her peripheral vision [affected].’ I always say it’s my taste in men that’s no longer there! That’s the part of my brain, yeah, my decent taste in men.” 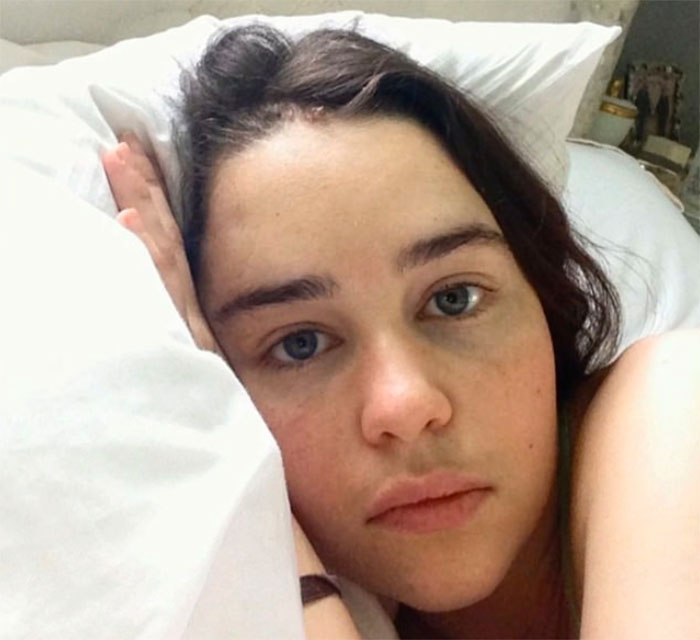 Her career was still of uttermost importance to the actress – she thought that this time she had lost her ability completely. “That was a deep paranoia, from the first one as well. I was like, ‘What if something has short-circuited in my brain and I can’t act anymore?’ I mean, literally it’s been my reason for living for a very long time!” said Clarke. 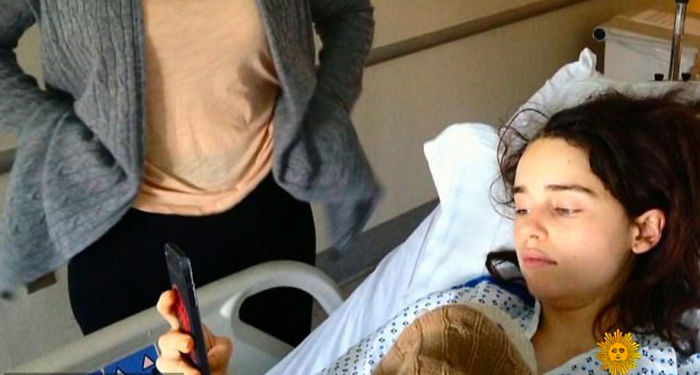 The actress said that recovering from the second aneurysm was even more difficult and painful. “I looked as though I had been through a war more gruesome than any that Daenerys experienced,” said Clarke. However, it was the role of Khaleesi that helped her get back up: “you go on set and you play a badass and you walk through fire, and that became the thing that just saved me from considering my own mortality.” 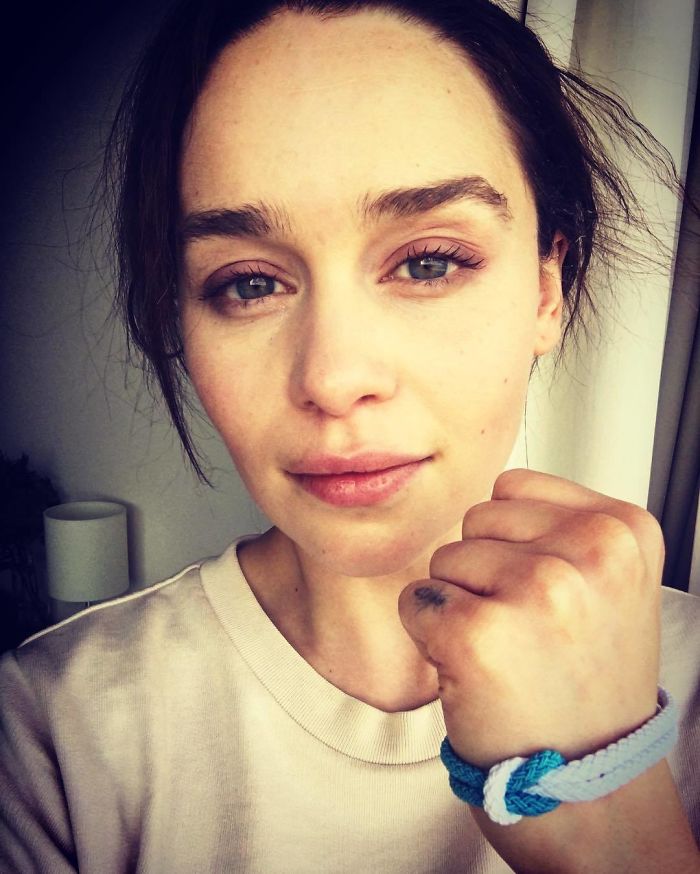 “After keeping quiet all these years, I’m telling you the truth in full. Please believe me: I know that I am hardly unique, hardly alone. Countless people have suffered far worse, and with nothing like the care I was so lucky to receive,” opened up Clarke in her essay. 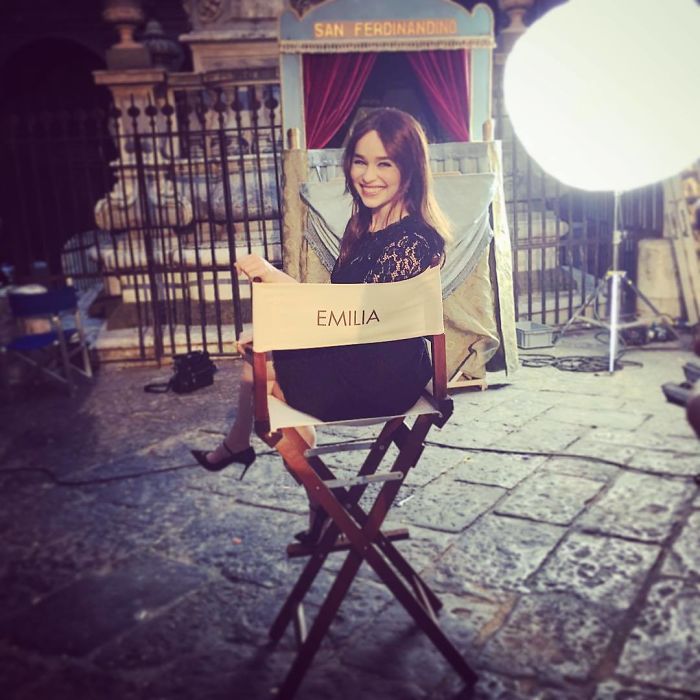 With the help of partners in the U.S. and U.K., the actress even started a charity organization called SameYou, where she aims to help people recovering from brain injuries and stroke by providing treatment. 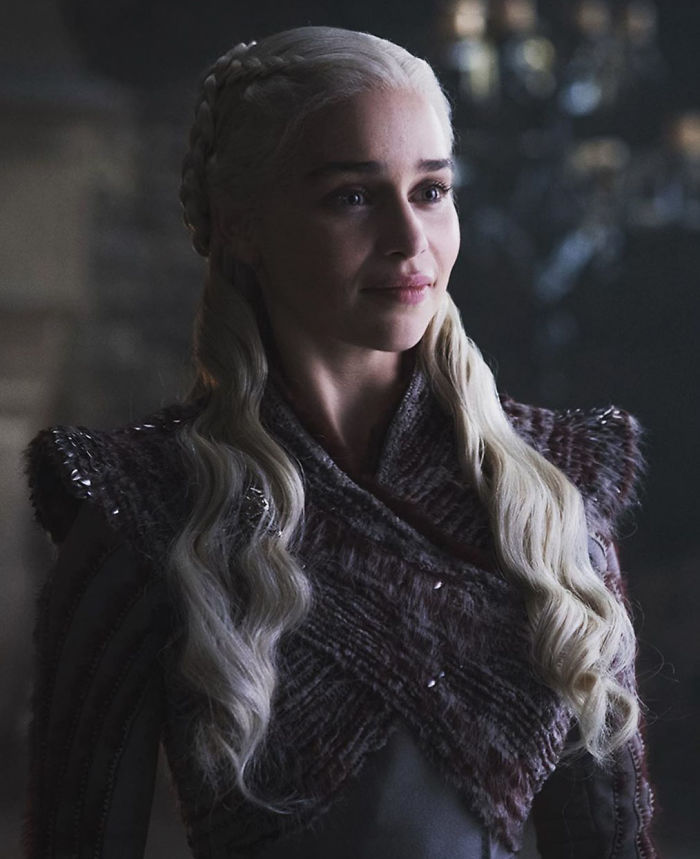 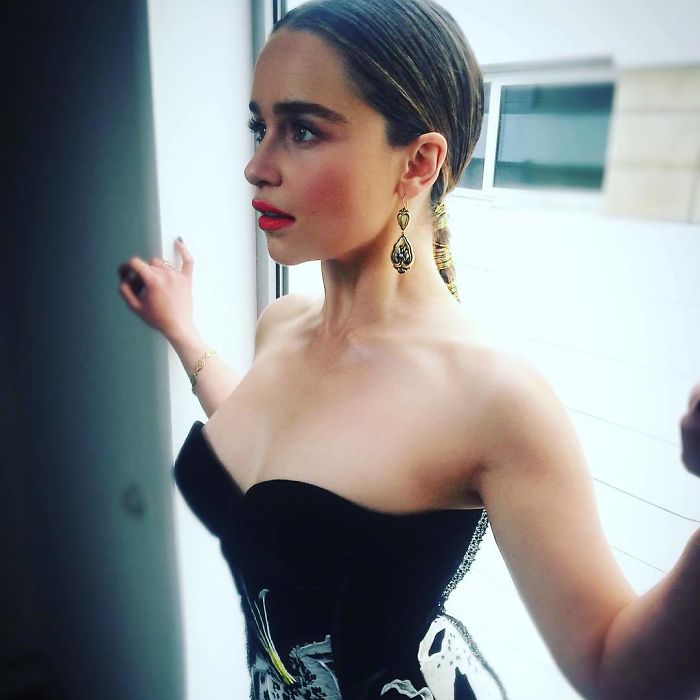 Even though the show is coming to the end, the actress stays positive: “There is something gratifying, and beyond lucky, about coming to the end of “Thrones.” I’m so happy to be here to see the end of this story and the beginning of whatever comes next.” 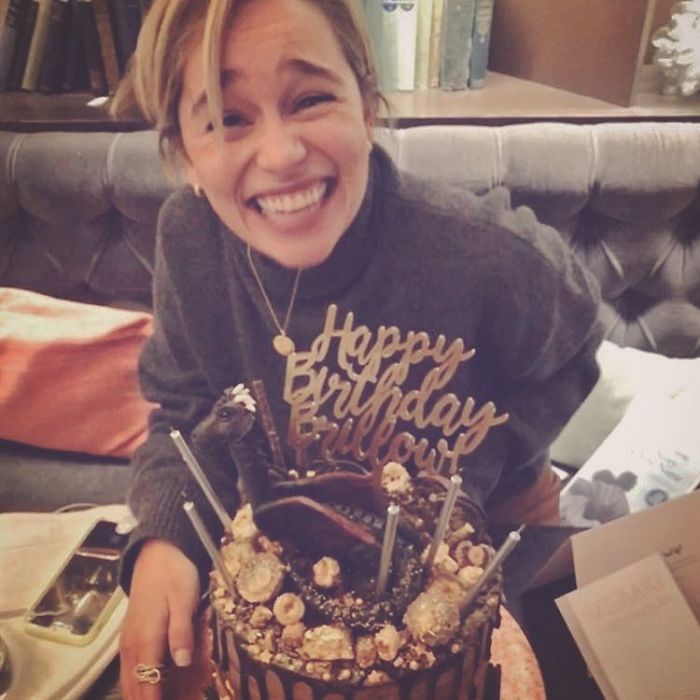 Many fans showed support for the actress 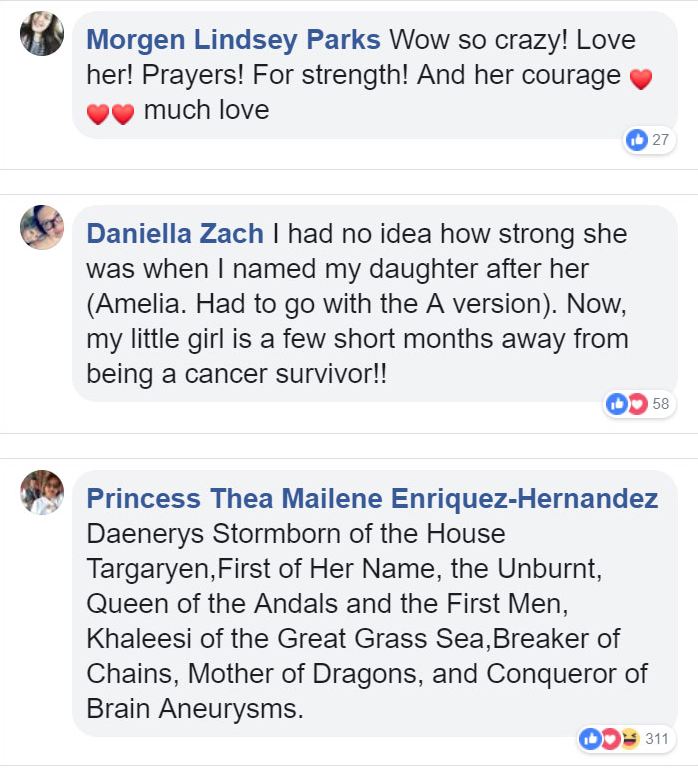 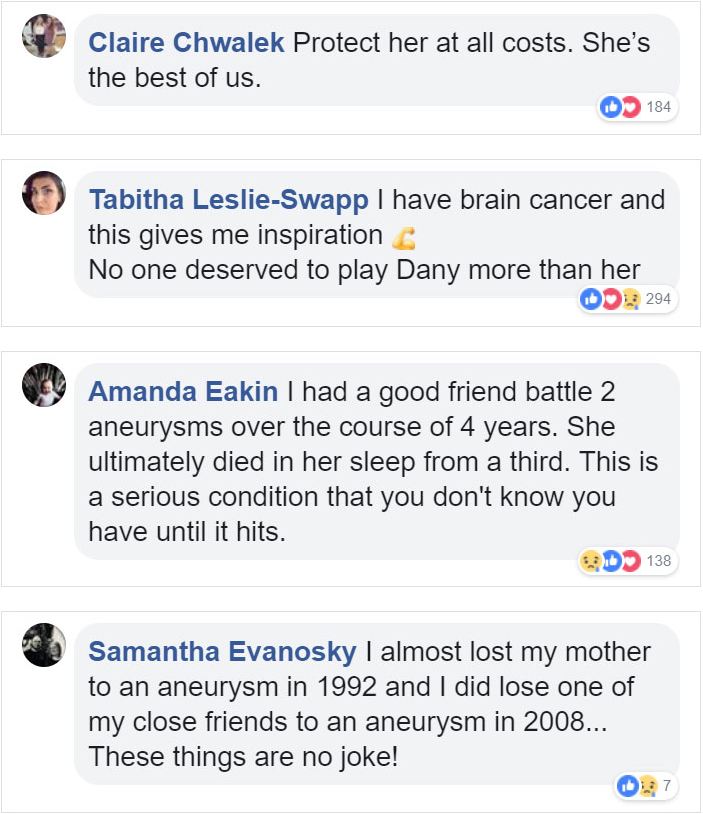