We all have different fetishes, however, one man recently posted a series of pics that got 425,000 people drooling. Featuring such classics as vacuuming the living room and doing the dishes, Michael Oonk shared the photos with an appropriate caption: “How to send sexy pictures to your lady.” Since then, women have been telling his girlfriend what a lucky person she is to have such a nice BF.

Some called it foreplay, others said it’s more like choreplay, but whatever label you put on it, it’s still hot. 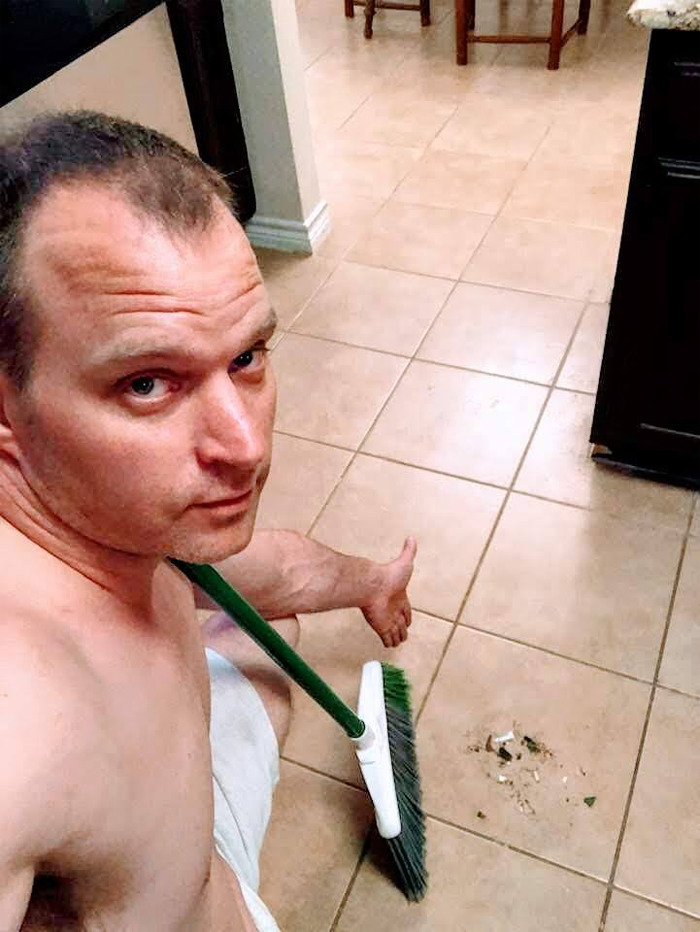 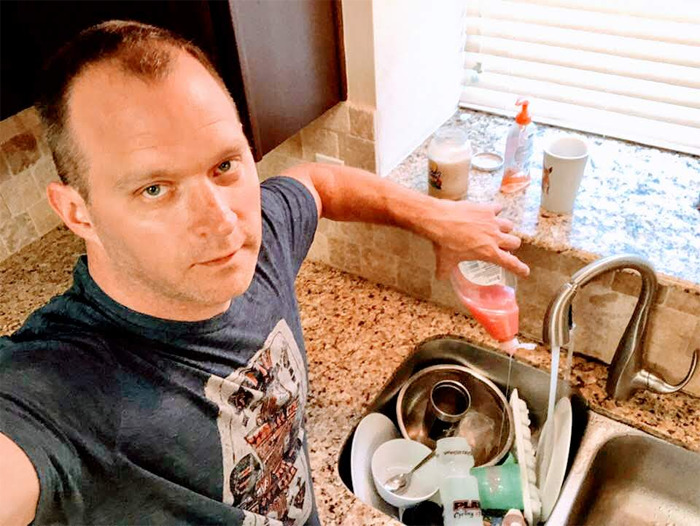 Michael’s girlfriend is Laine Murray. “I will be proposing in the near future,” he told Bored Panda. It’s not a surprise. I love our relationship and I’m very proud of it. I told her from the start, I wanted my actions to speak louder than anything I say.” The couple has been together for over a year now. 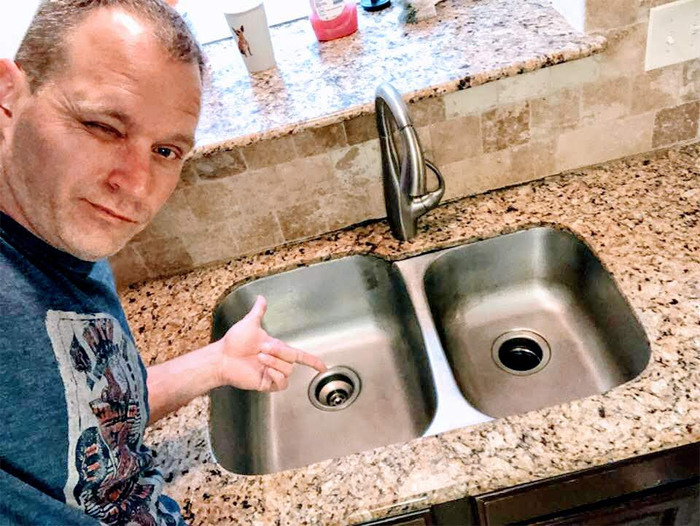 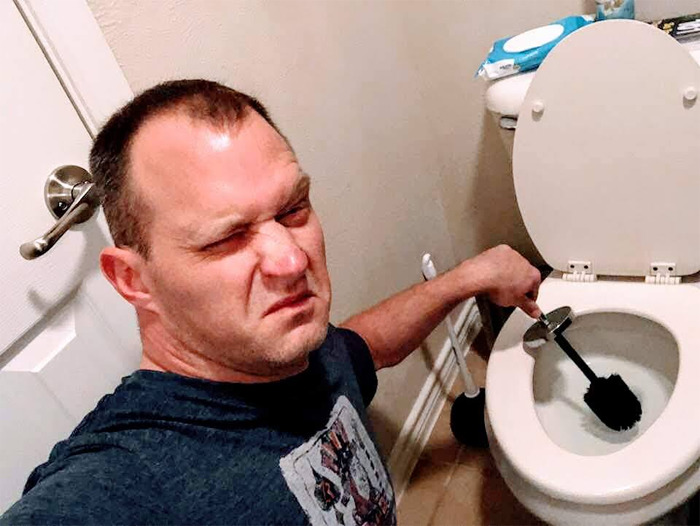 It was just another Friday night when he took the pictures. “The house was a mess,” Michael said. “Laine was volunteering at a women’s shelter for domestic violence (she is a domestic violence survivor). I wasn’t allowed to be there. It’s for women only. The house wasn’t in great shape so I thought I would clean it top to bottom, it was the least I could do. But I also got the idea to put it on Facebook because I thought it would be funny.” 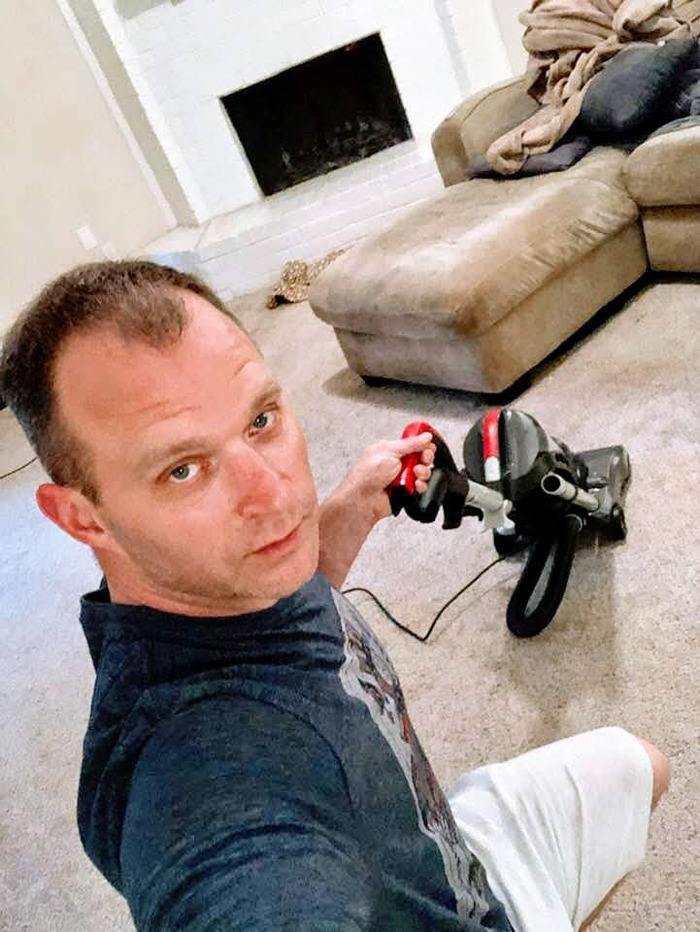 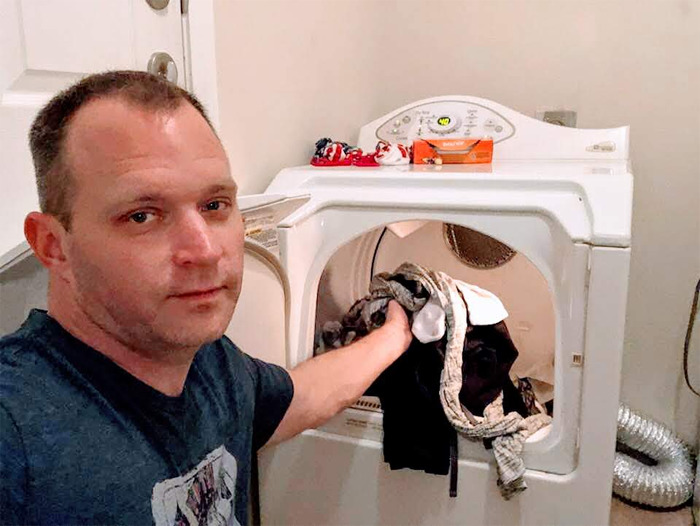 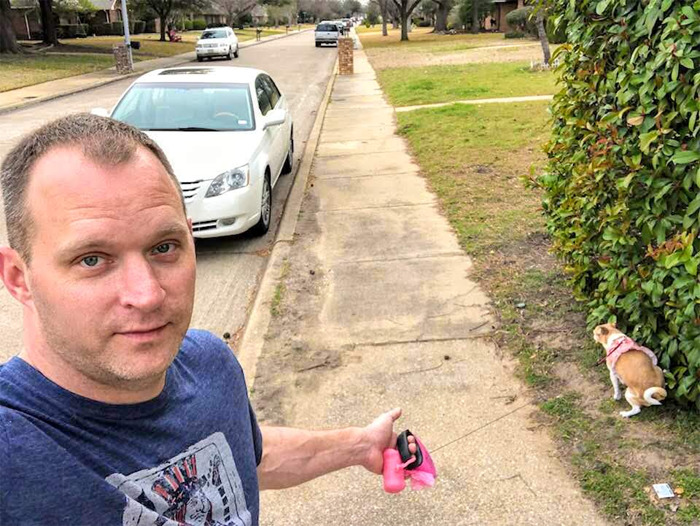 People thought the pics were hilarious 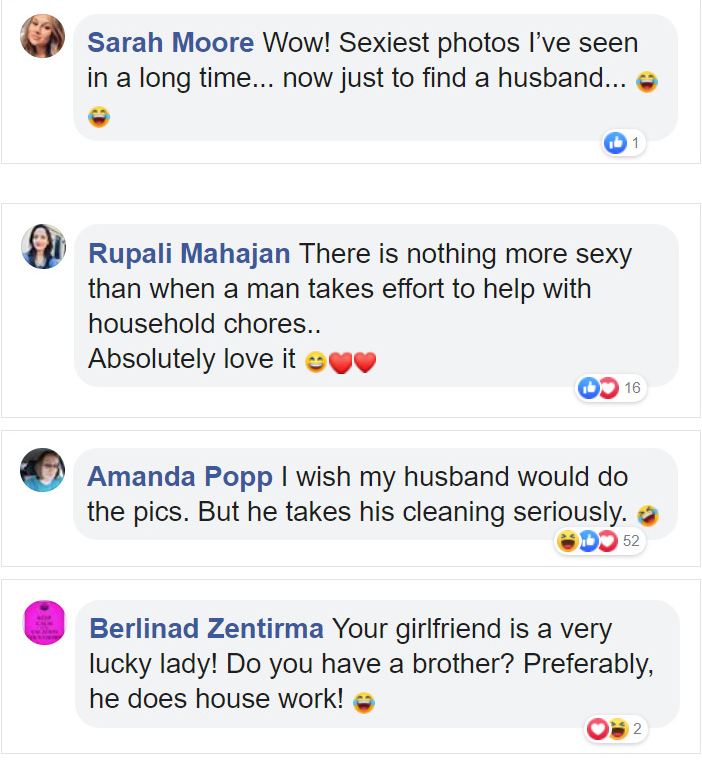 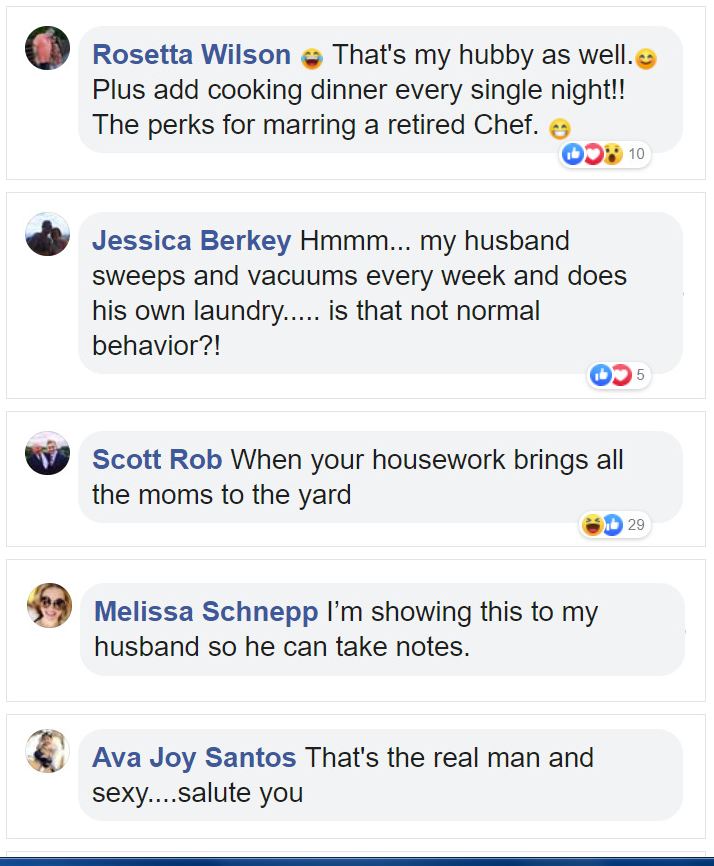 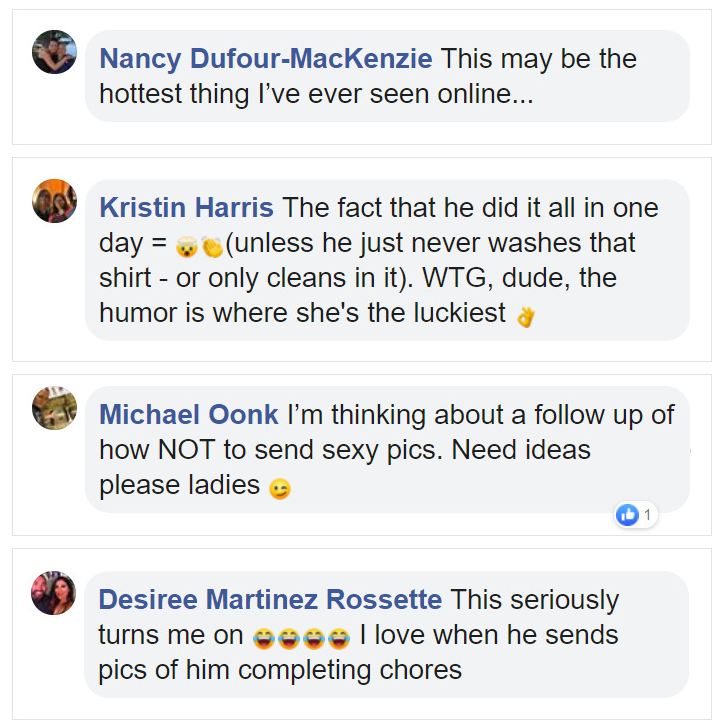 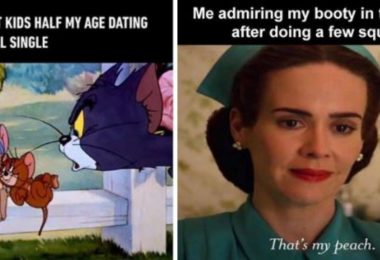