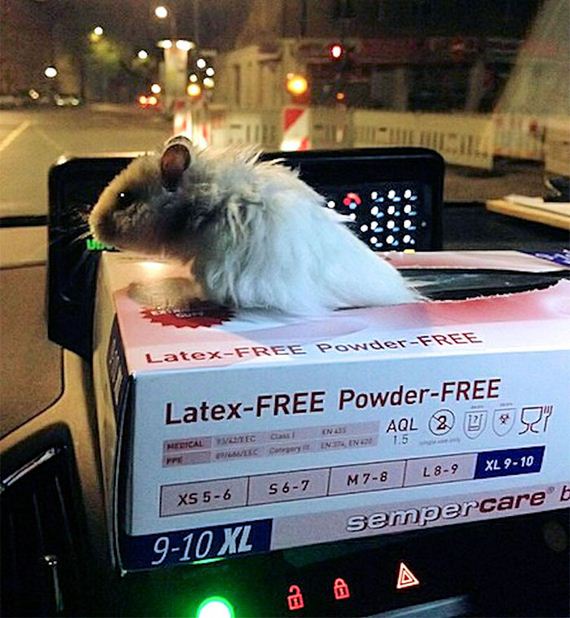 Apparently, the critter would cower alone in a nearby bush and needed help 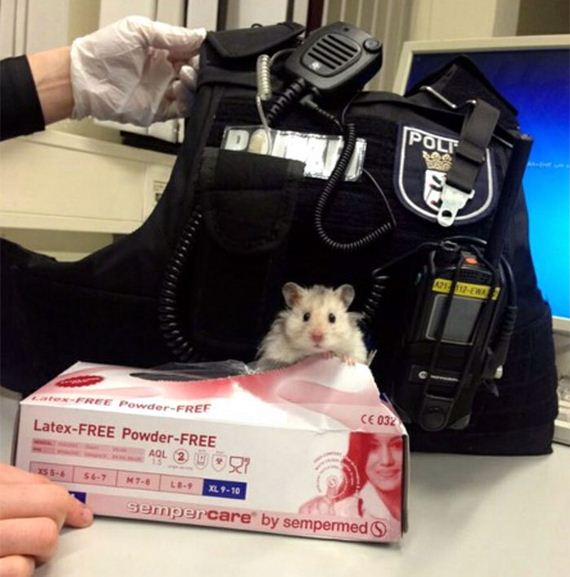 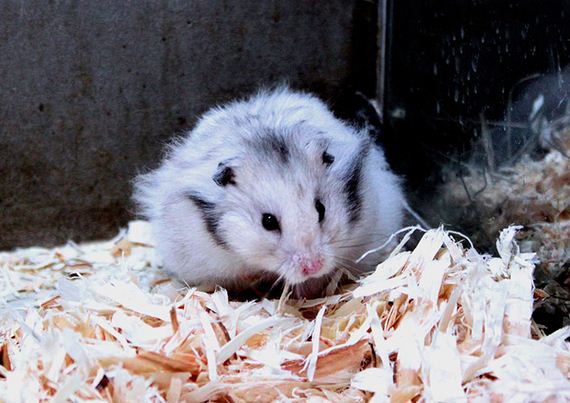 One of the policemen adopted the tiny fellow and now he is part of the Berlin Police team! 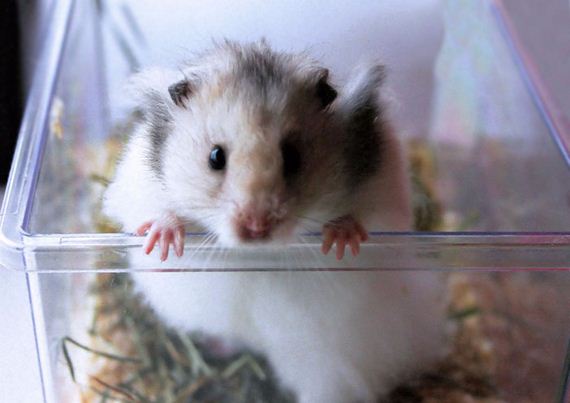 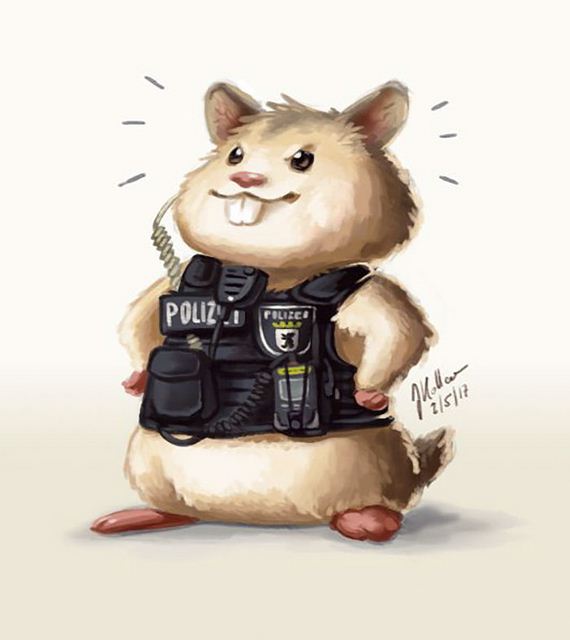