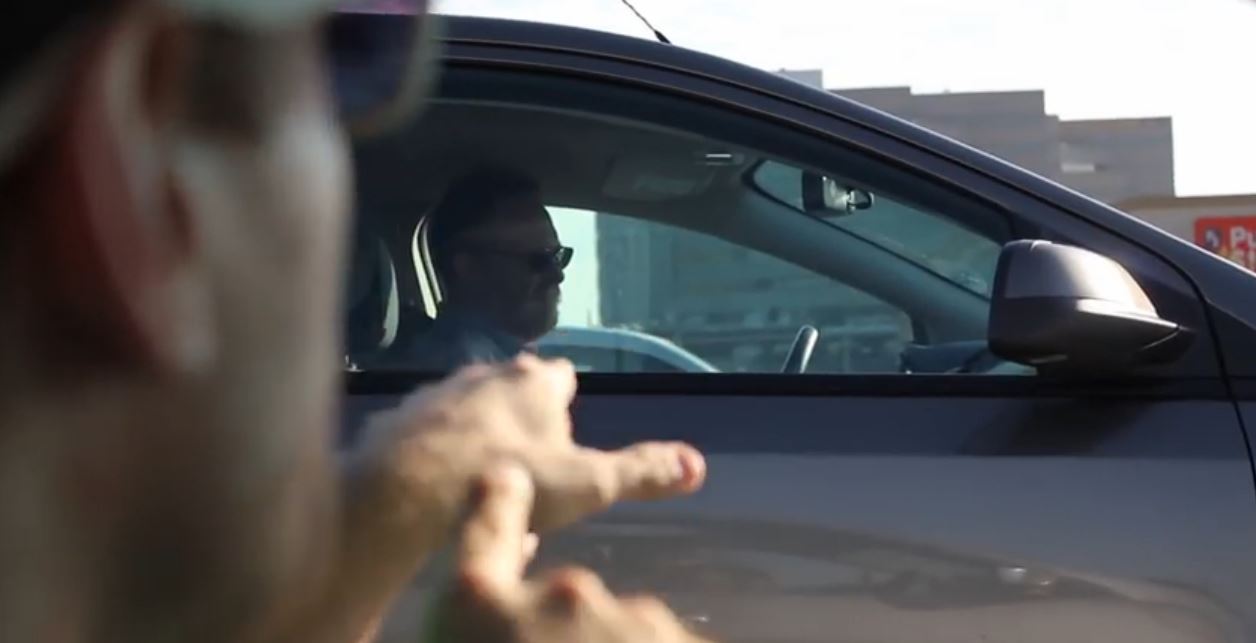 I don’t know of one person that enjoys sitting in traffic. There is not much you can do to make the situation better. For most of the world’s biggest cities traffic has become a major inconvenience , and that is certainly true for Los Angeles. Comedian TJ Smith decided to bring a smile to those who were stuck in traffic on a highway in LA. He and his friend rolled the windows down in their car and played the popular 60’s song “Build Me Up, Buttercup” by The Foundations. TJ’s goal is to keeps his windows rolled down and try to get as many people as he can to get involved. This Would make driving to work so much fun! Watch it in action: