When the lights are out and we’re finally drifting to sleep, our brains decide that they don’t feel like turning off for the night. Scary scenarios begin running through your head. What terrifying things could be happening in the dark bedroom beyond your closed eyelids? I personally start to imagine that aliens are creeping in through the windows while I’m not looking.

While that’s a pretty far-out fantasy for most people, it’s one that might actually have some merit for Redditor Killerfishfinger. Last year, Killerfishfinger woke one morning as usual and found something strange on his phone…
It was this picture of what looks like lights in the night sky. 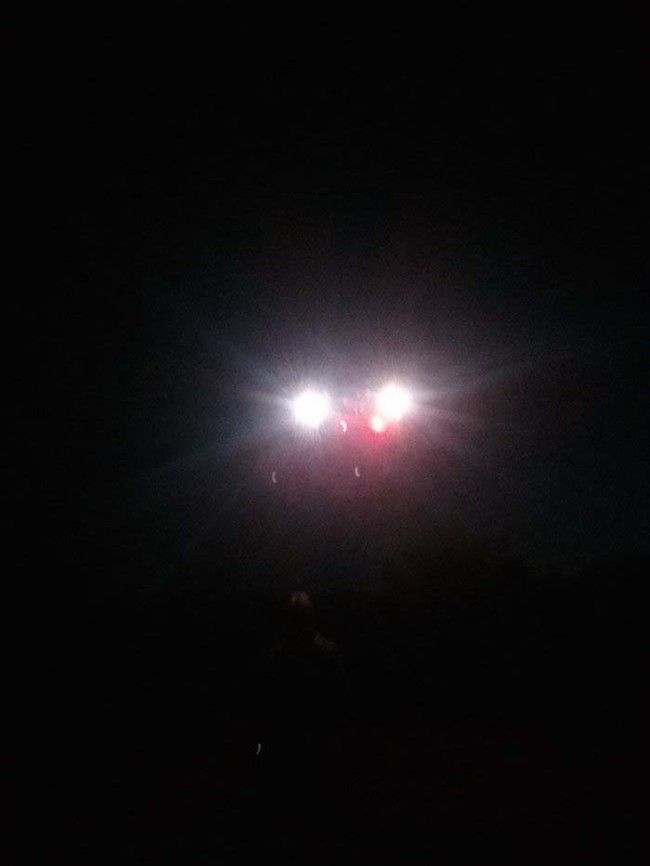 Killerfishfinger says that, accrording to his phone, the photo was taken at 10:52 p.m. the previous night. That’s fine, except for the fact that he was already in bed by that point and doesn’t remember getting up.
Commenters were quick to speculate about what exactly was happening in the picture. The speculation got even more heated after one user enhanced the image with Photoshop. 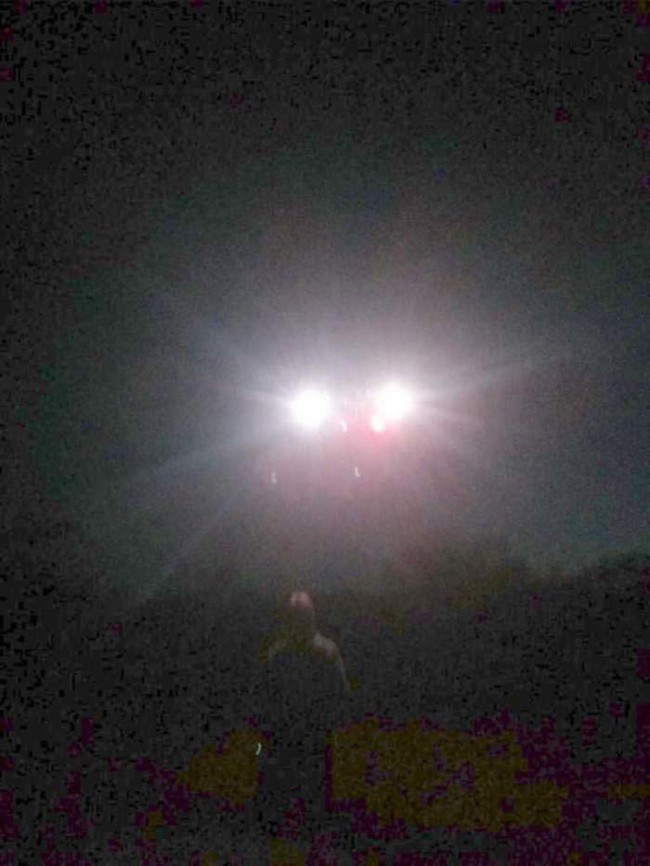 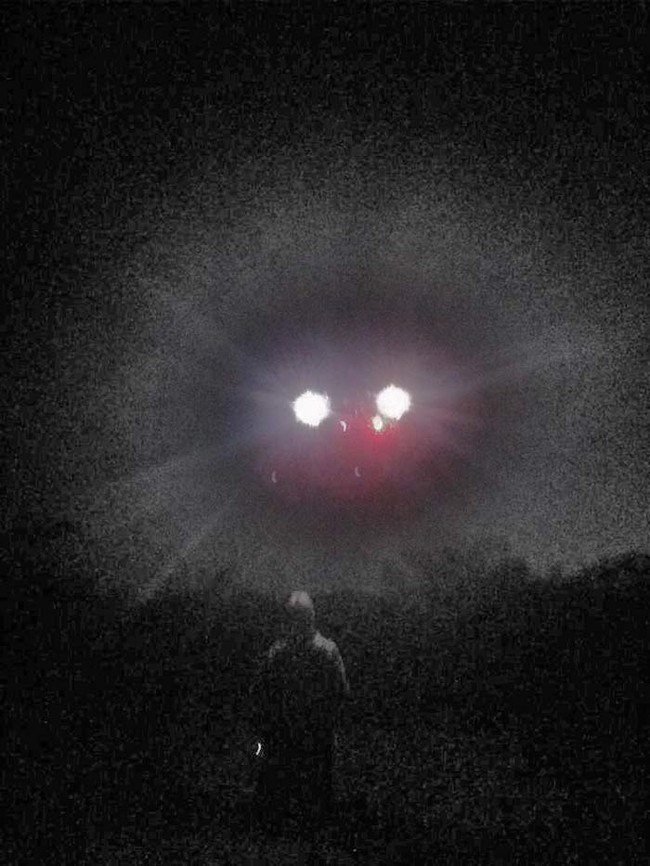 Is it possible that Killerfishfinger was actually visited by beings from another world? Personally, I’d like to believe that scenario. However, the terrible thing about the Internet and Adobe Photoshop is that it’s very easy to create fake images to support a wild story. Whether the story is true or not, it’s still pretty spooky.