Nicole Kidman was born in Hawai. Her father, Antony, was a biochemist by profession. Her mother, Janelle was a nursing instructor. 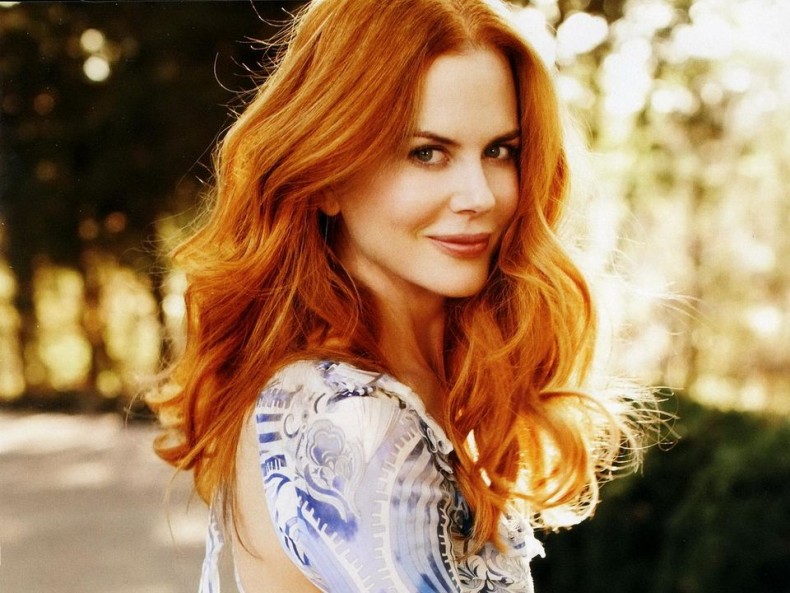 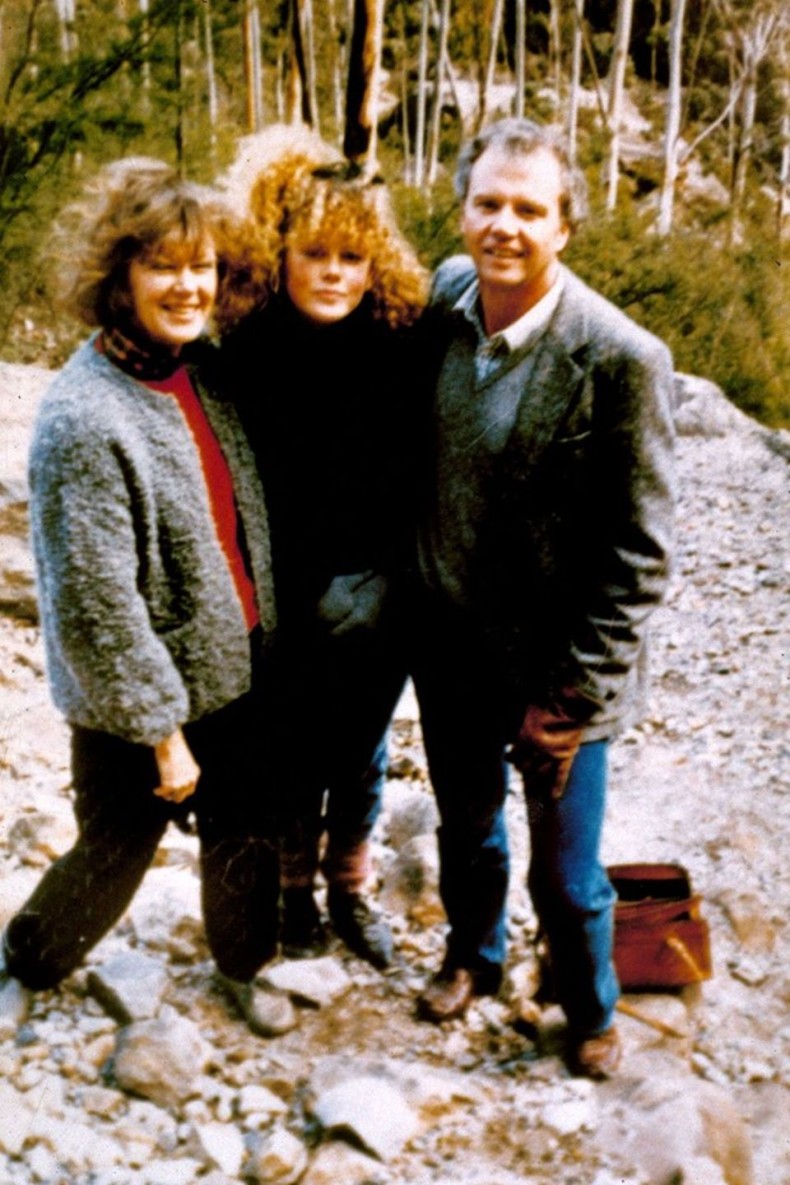 Robert Pattinson was born in the year 1986 to Richard and Clare. Richard was a vintage car importer. Along with his car importing business, he also served as an administrator at a modelling agency. 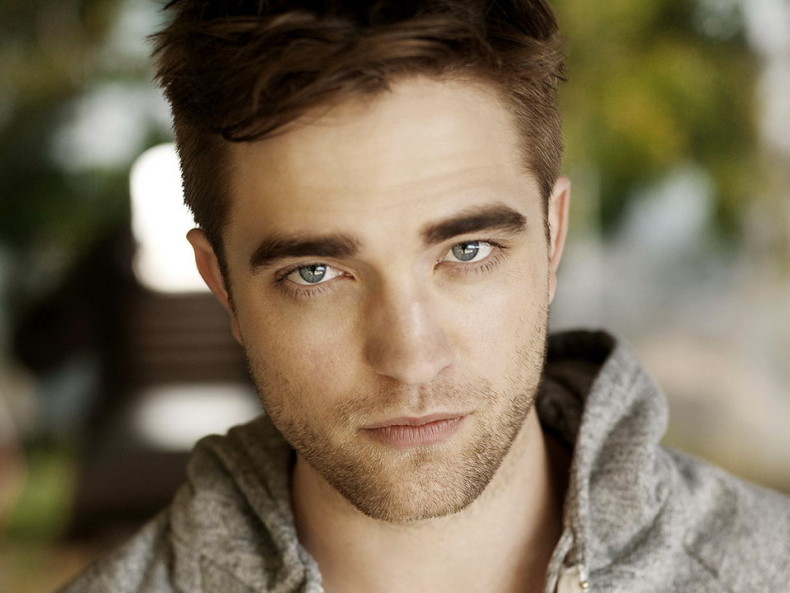 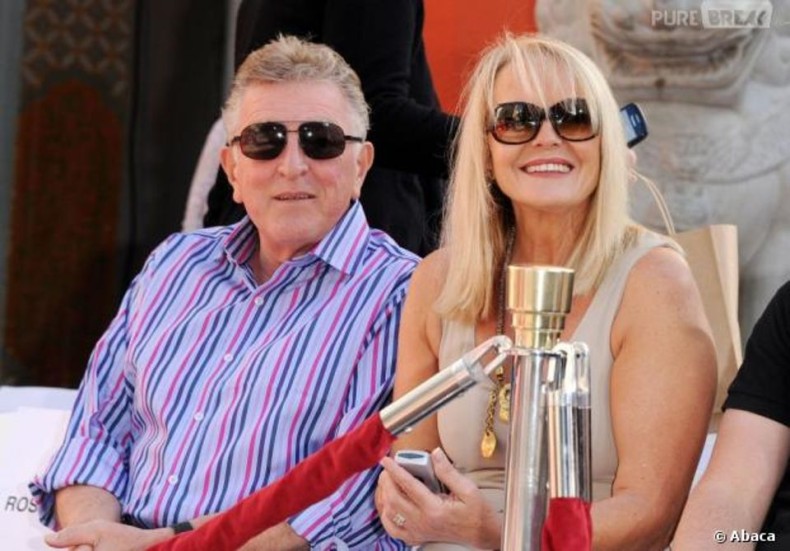 Kristen Stewart was born in Los Angeles in the year 1990. Her parents were deeply rooted in the entertainment industry. Her mother, Jules is a script supervisor and her father, John, is a stage manager. He has also produced many shows on TV. 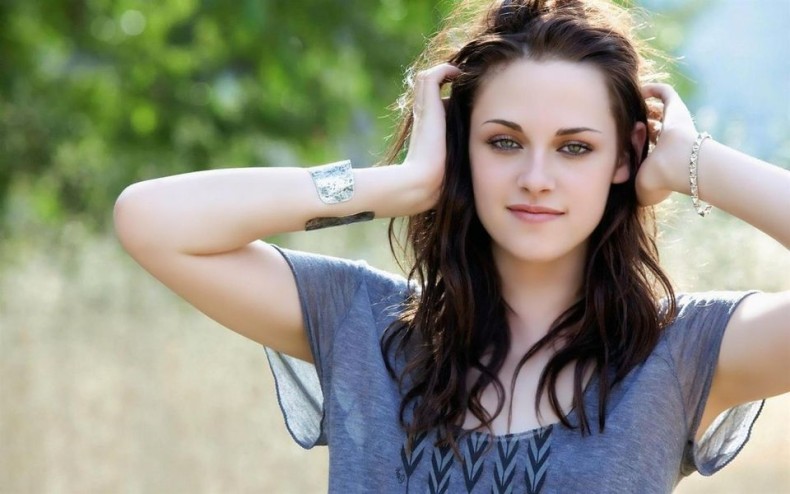 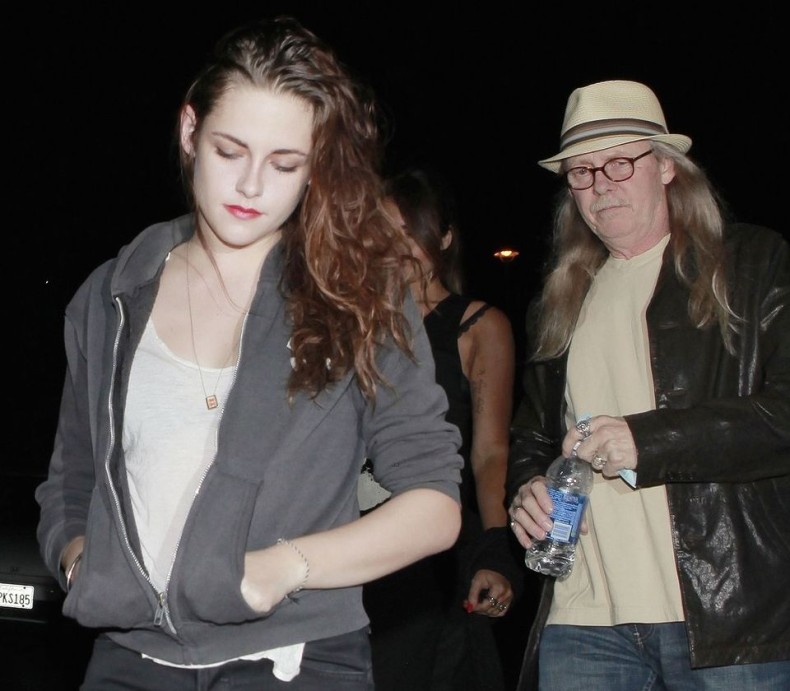 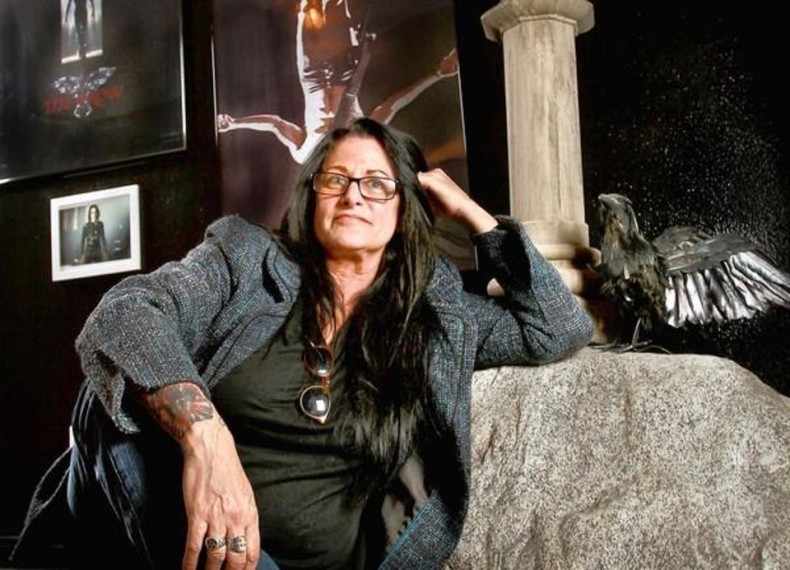 Brad Pitt was born in the city of Oklahoma. His parents were not very rich. William, his dad, was a manager of a trucking company and his mom, Jane, was a guidance counsellor. 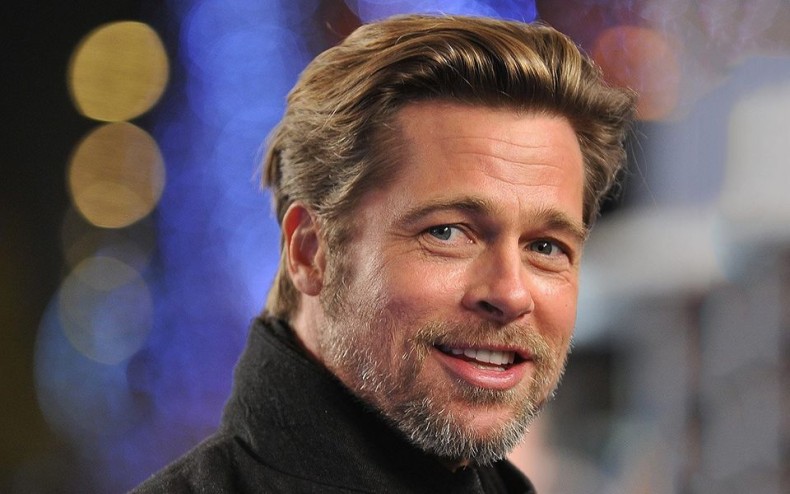 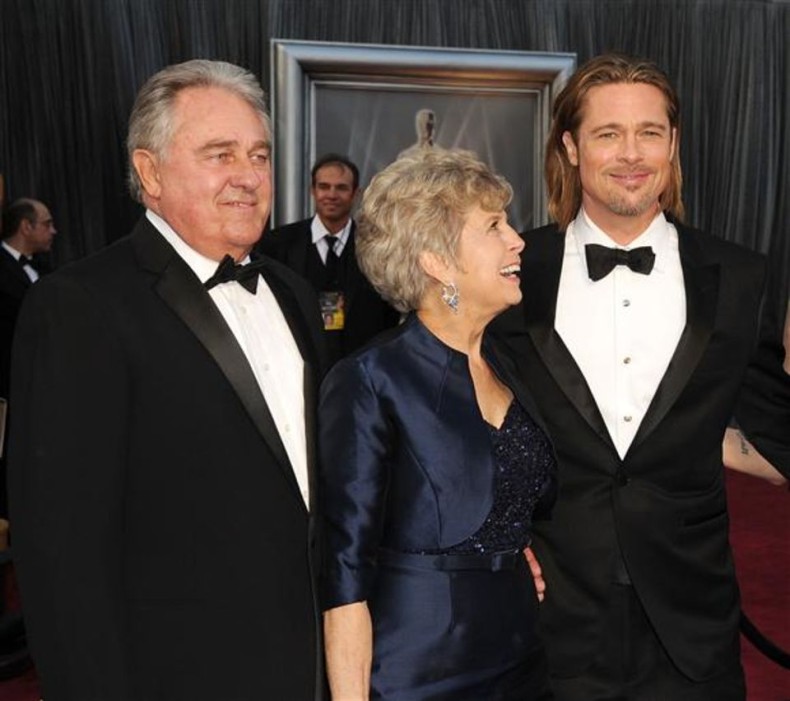 Emma was born in Paris, in 1990, to Chris Watson and Jacqueline Luesby. Both of her parents are lawyers by profession. 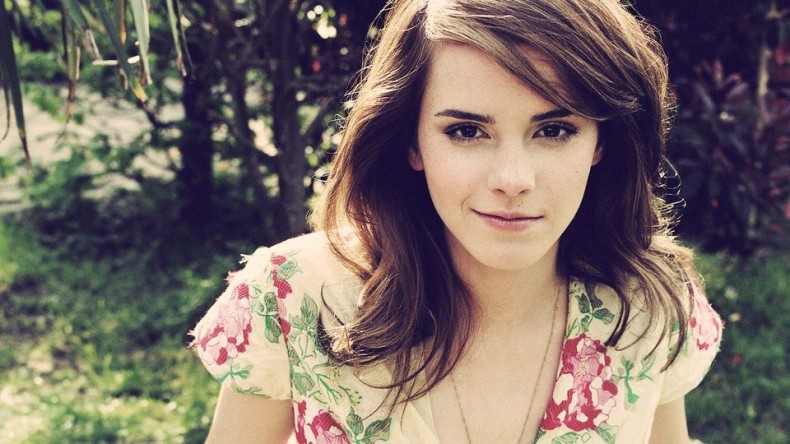 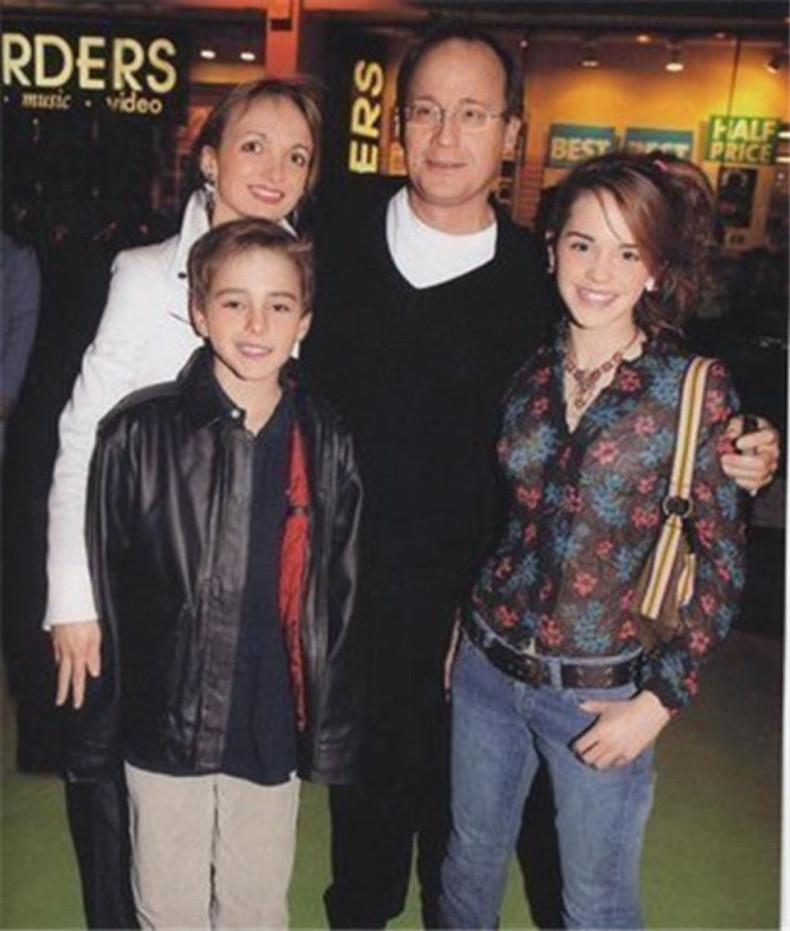 Kate Beckinsale was born in the year 1973 in London to Richard Beckinsale and Judy Loe. Both of her parents were also actors. 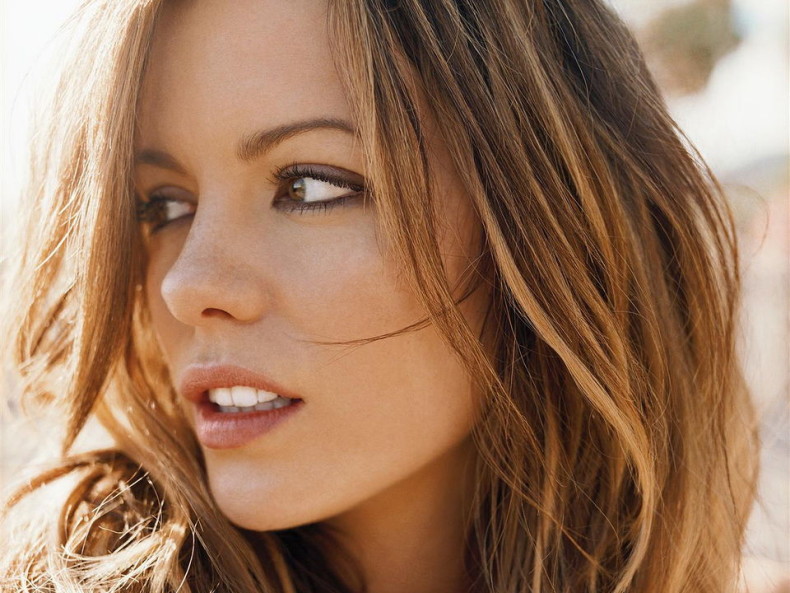 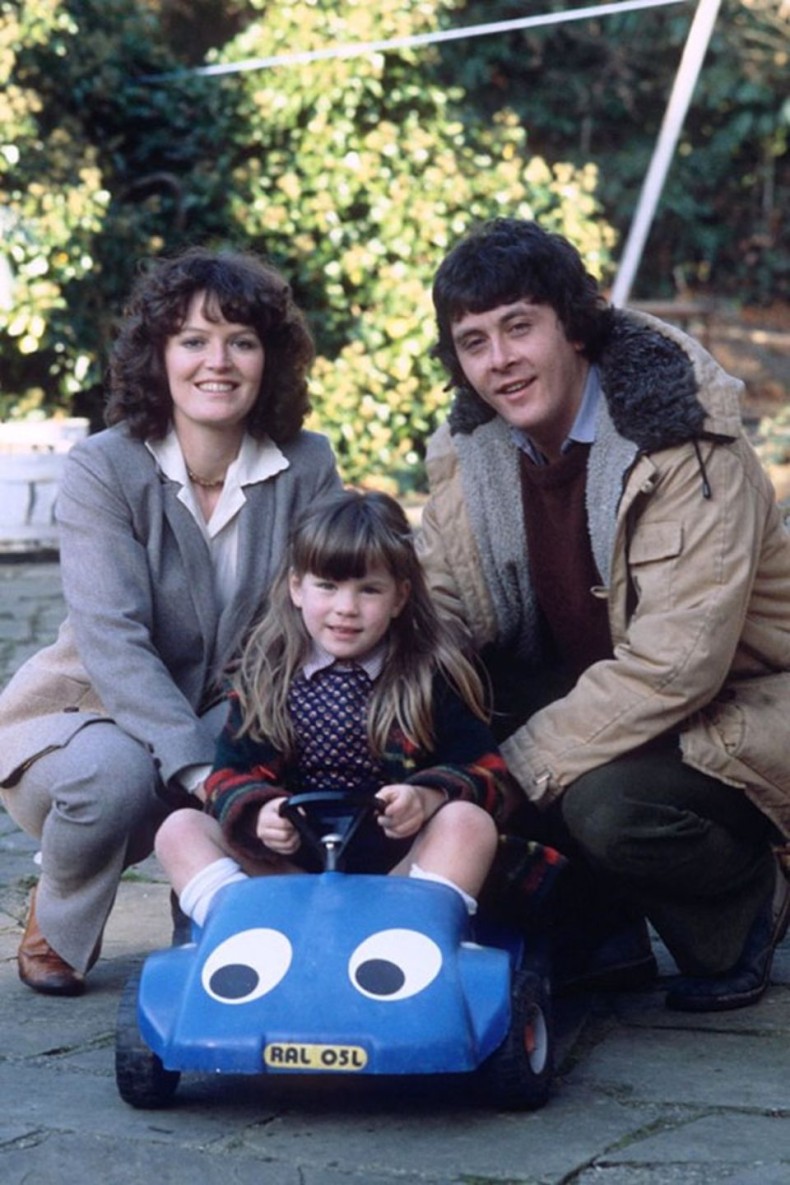 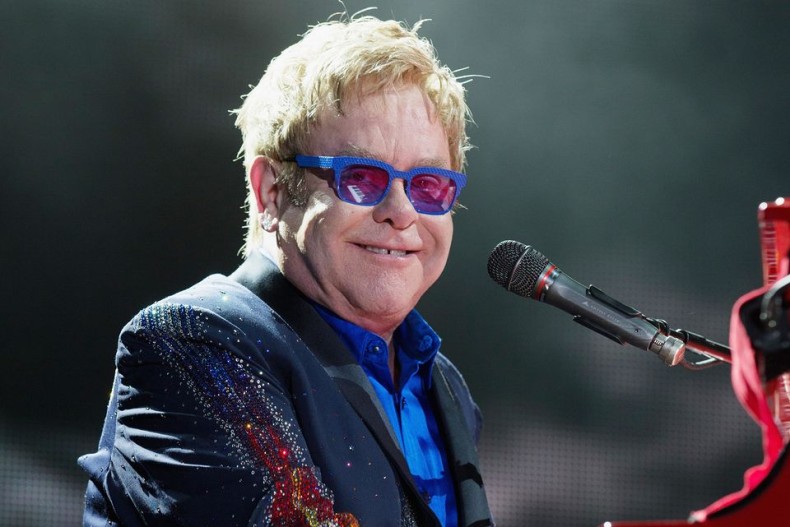 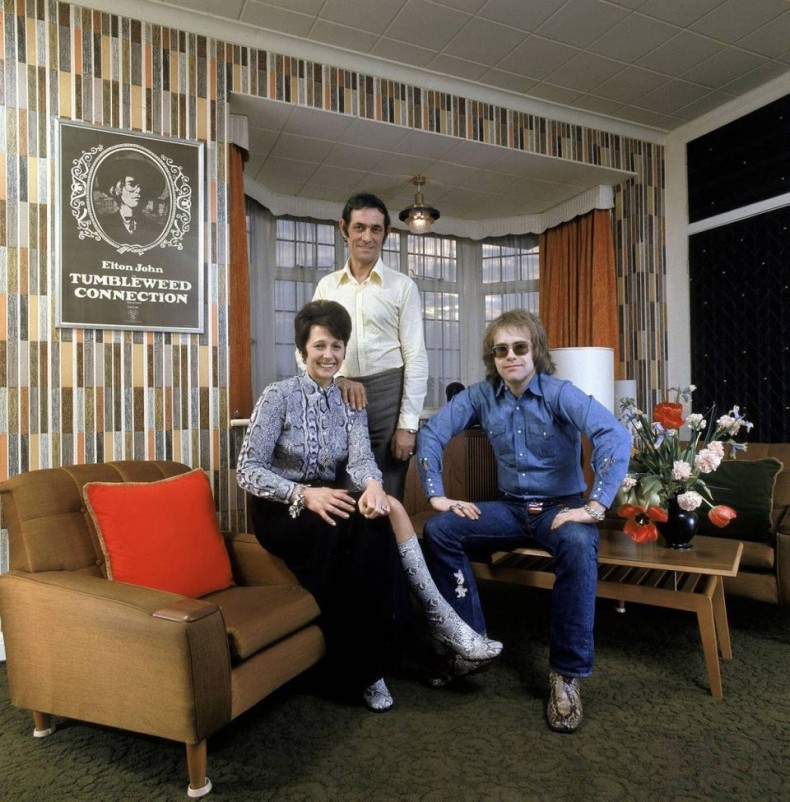 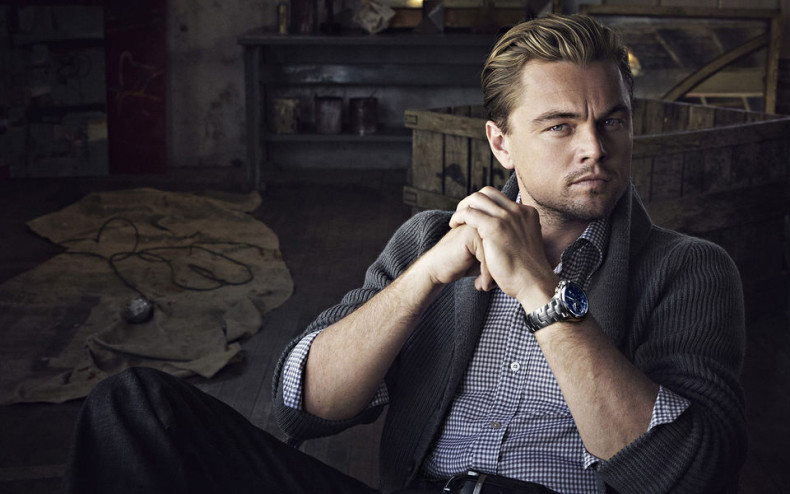 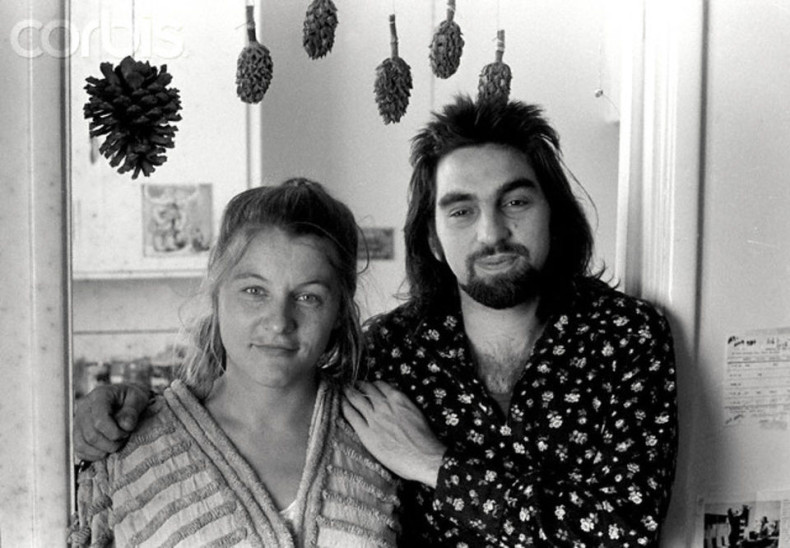 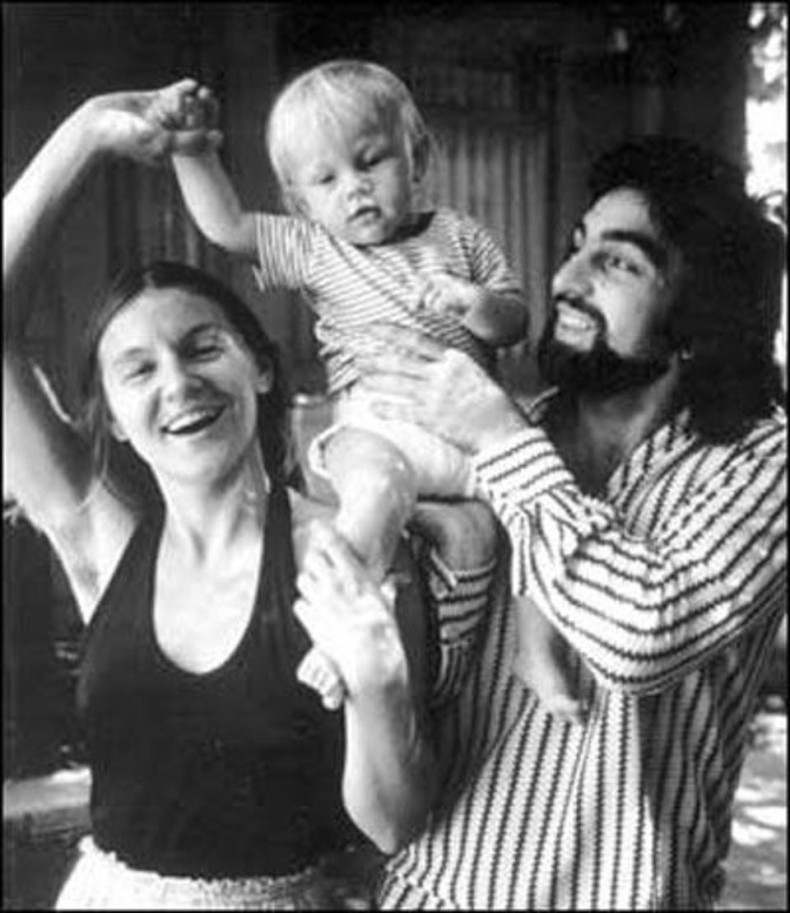 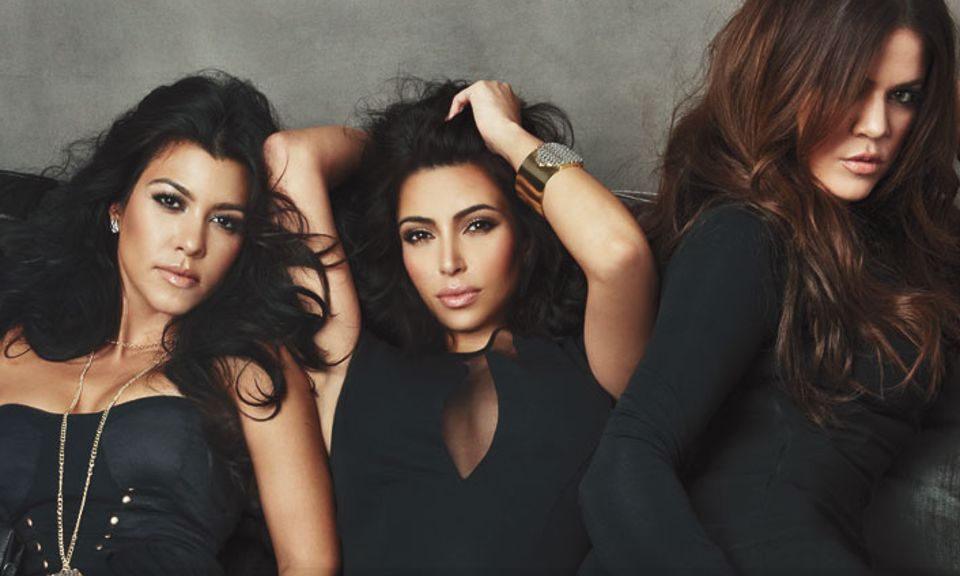 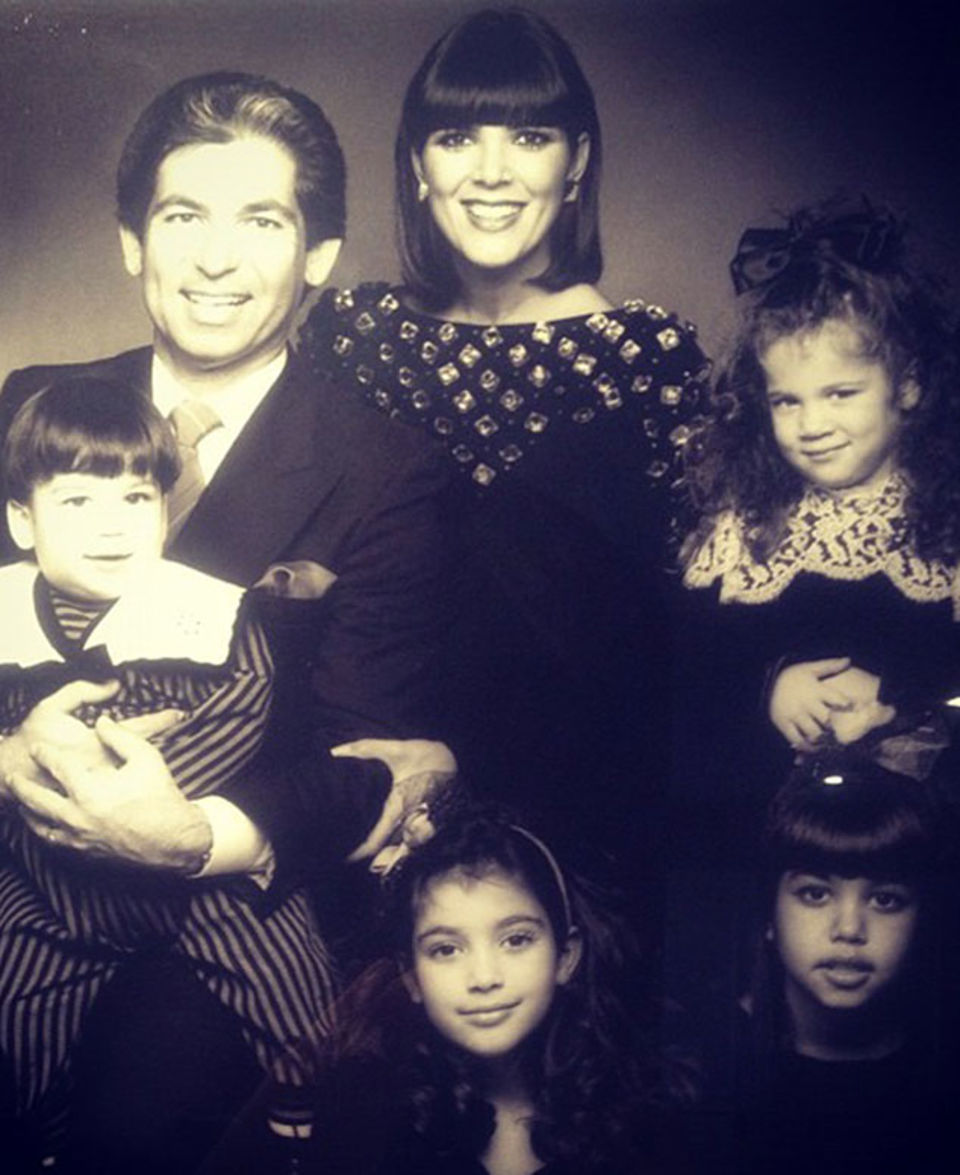 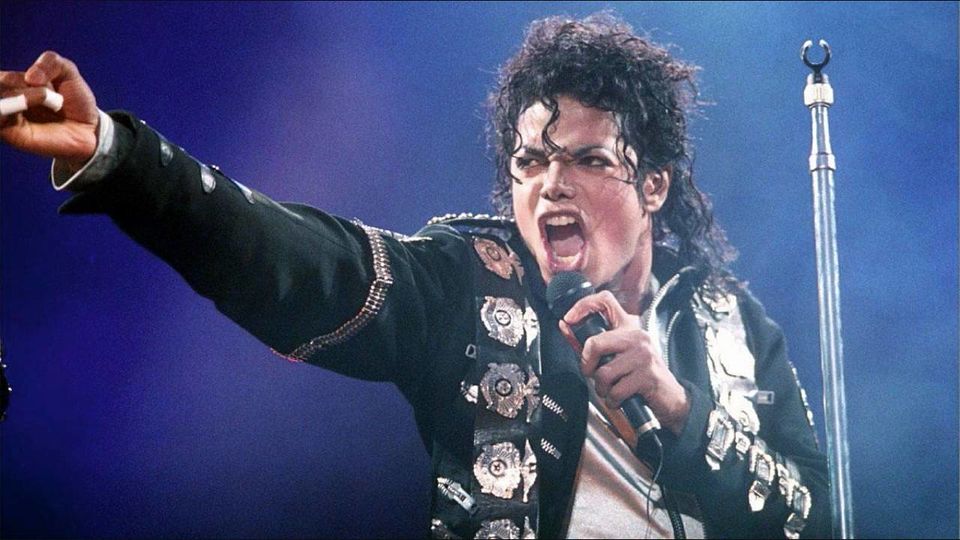 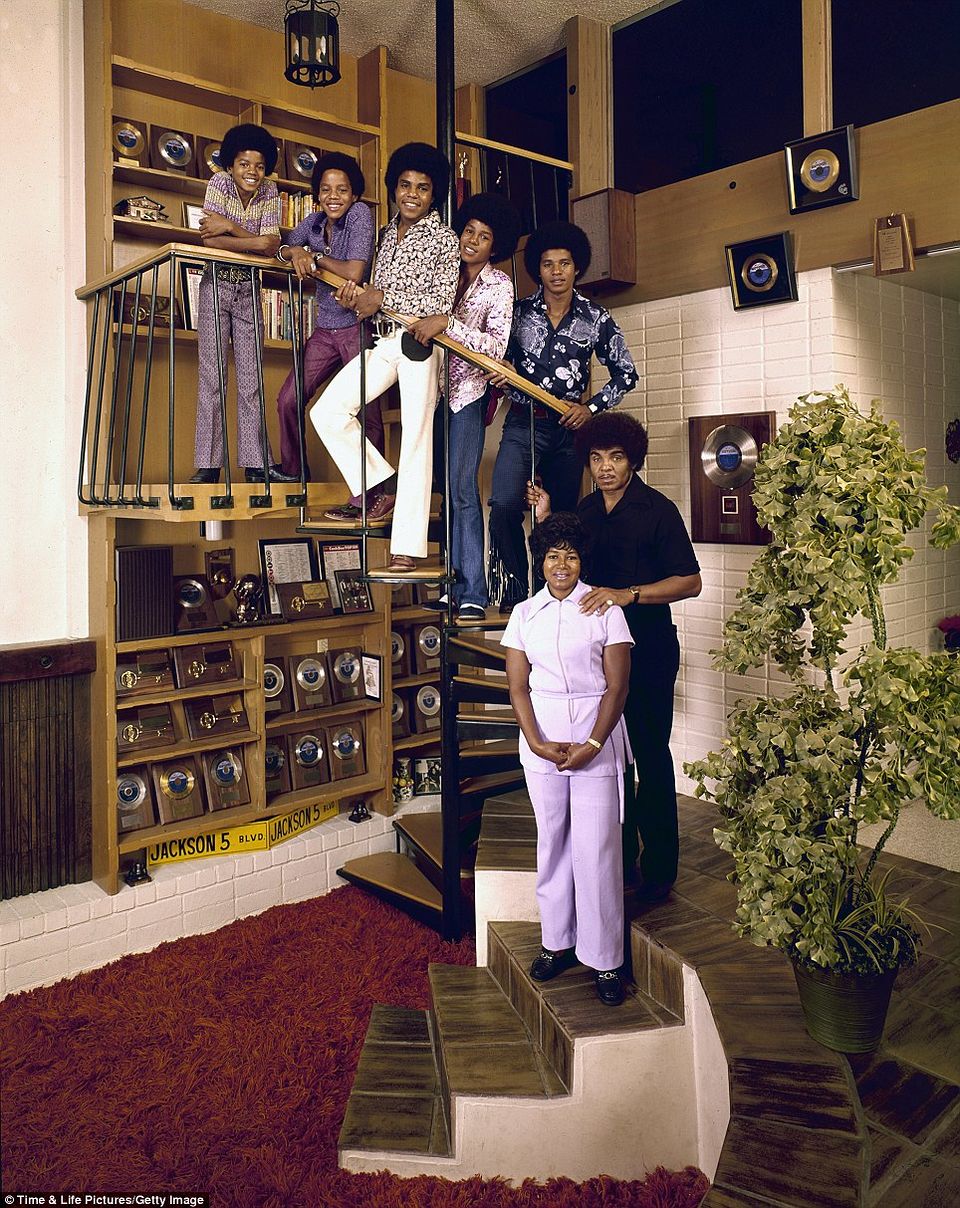 Natalie Portman was born to Avner Hershlag, a doctor and fertility worker and Shelley Stevens, a homemaker in Jerusalem, Israel in 1981. 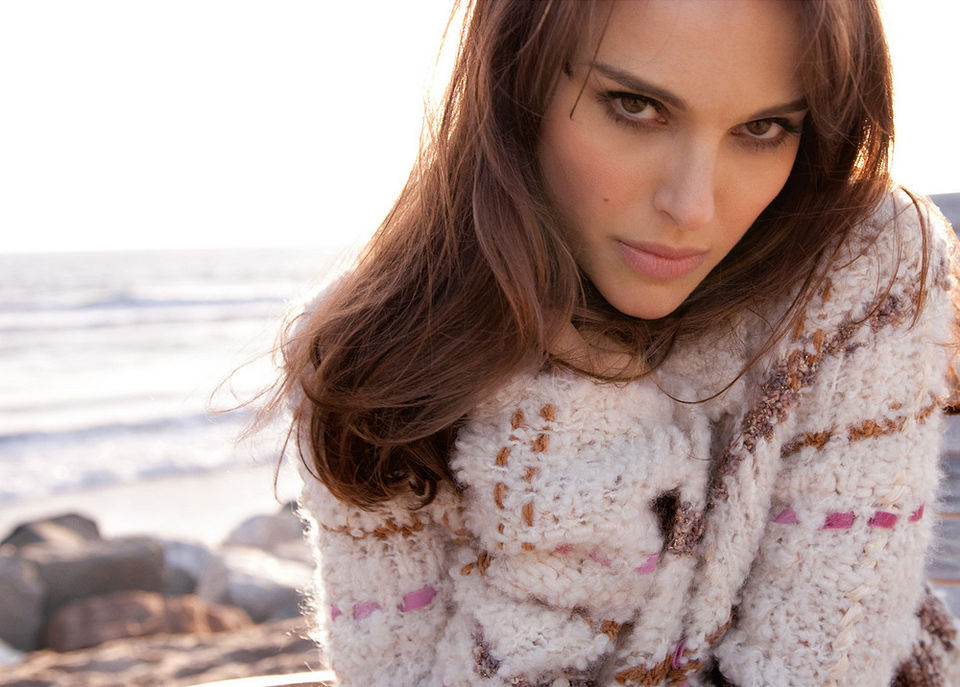 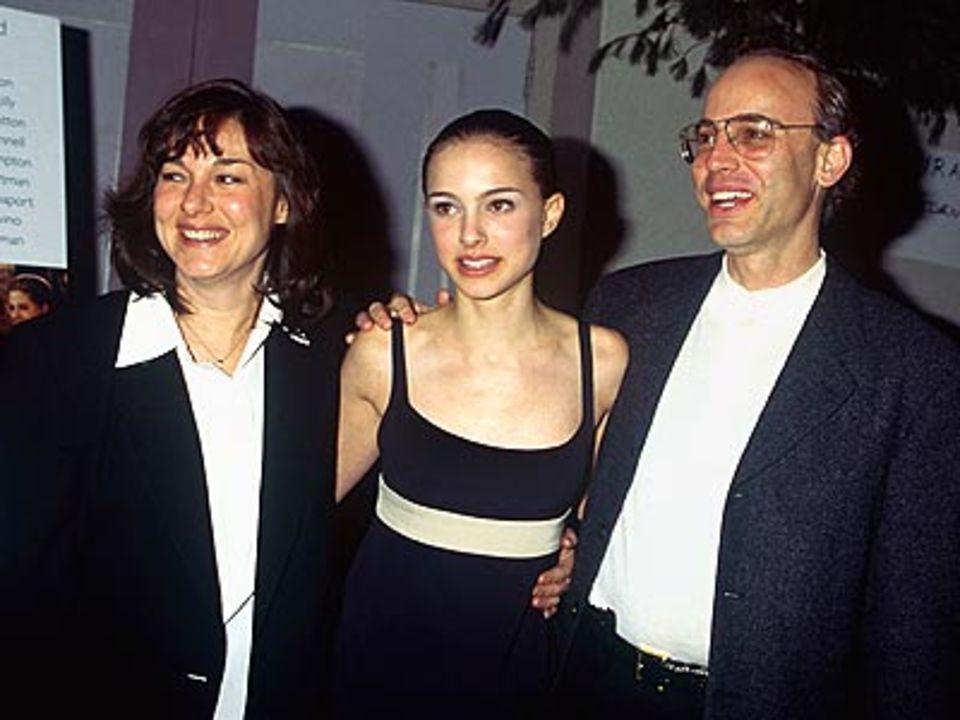 They were born to Paul Kevin Jonas, Sr., a musician, and Denise Miller, a sign language teacher. 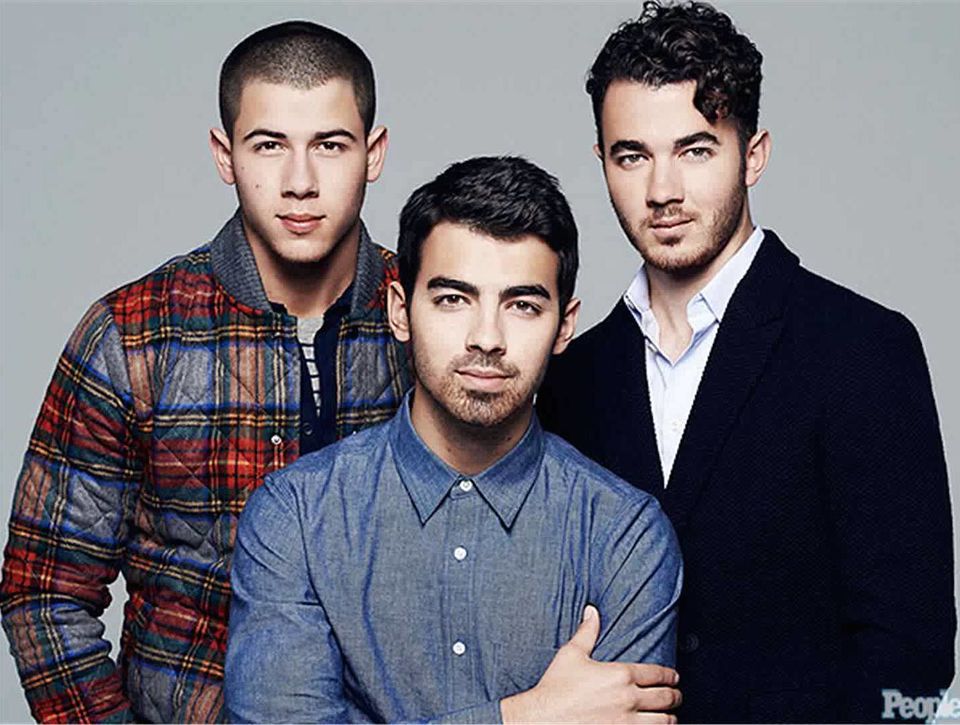 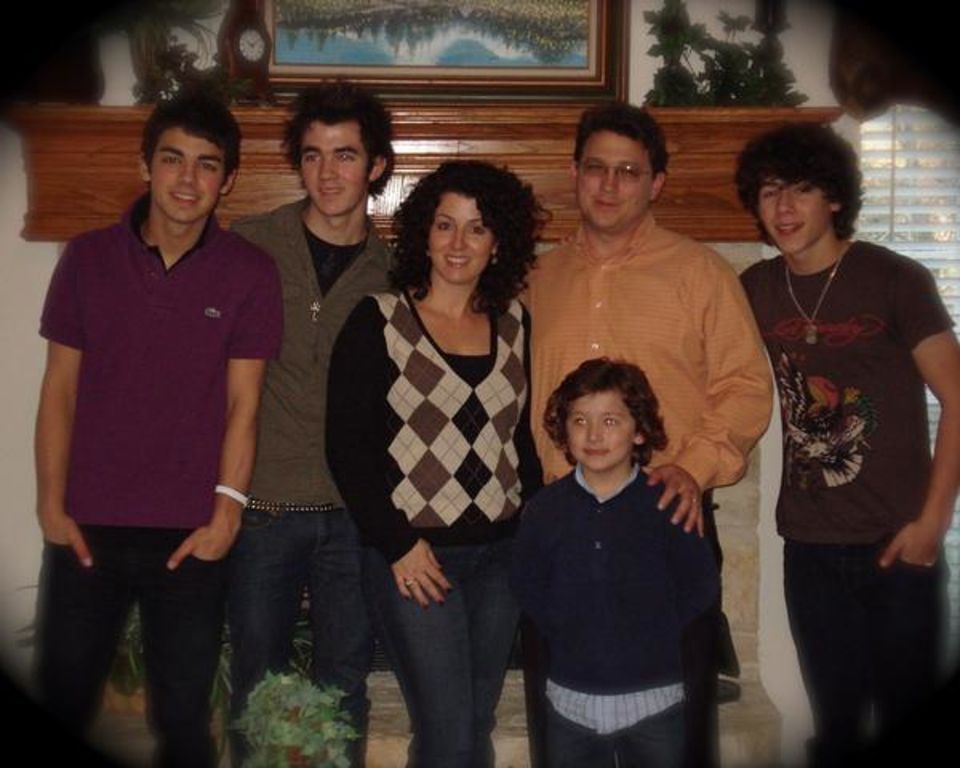