Superhero cinema has become one of the most popular and successful genres out there, steadily growing since the 2008 release of Iron Man. However, the characters that have become so familiar to us through these live-action movie versions have been around for a hell of a lot longer and while Marvel have done a great job bringing them to the big screen, some adjustments were made to make them appear more ‘realistic.’

But what if Marvel had stayed faithful to the original versions? What would the characters have looked like? The guys at Looper wanted to find out, and through the clever use of photoshop they have done just that. While we think the movie characters do look waay better (it’s quite hard to take some of the comic versions seriously, some do look a bit silly), it is cool to see a side-by-side comparison and it makes you really appreciate what a marvel-ous job Marvel did!

Scroll down below to see some of the far out, retro costumes your favorite Avengers characters SHOULD be wearing, and let us know what you think in the comments. Do you prefer the original style? Or the movie adaptations? Join the discussion!
Thor 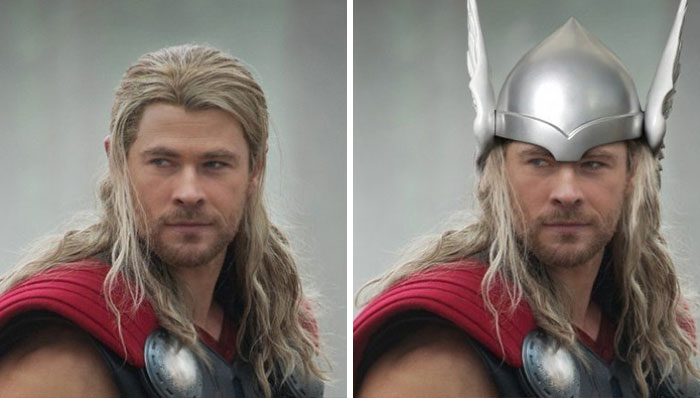 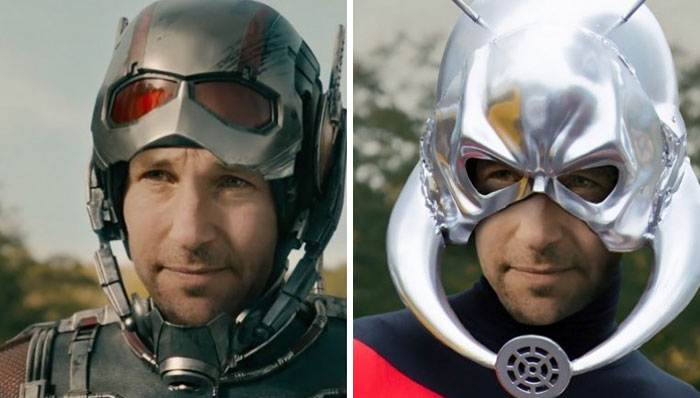 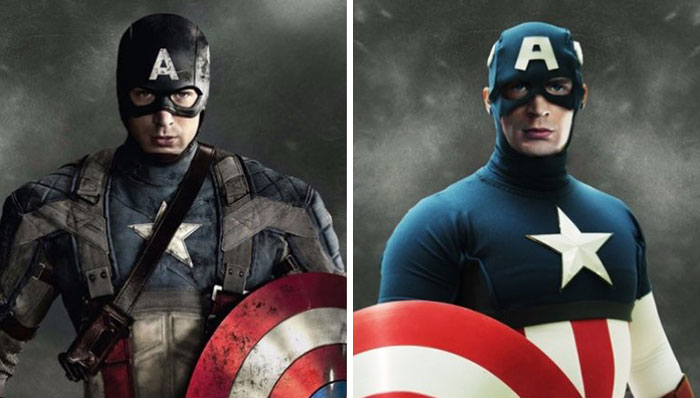 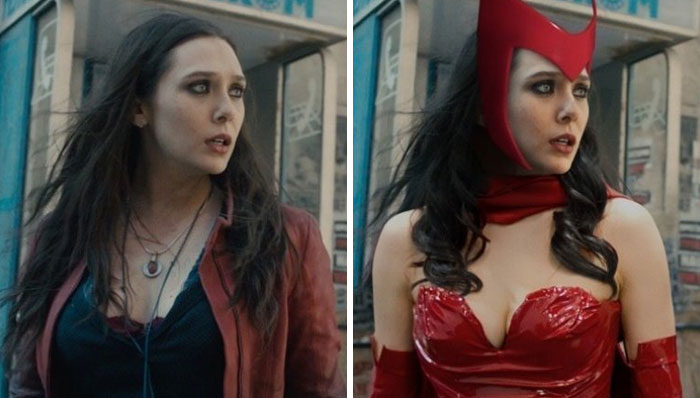 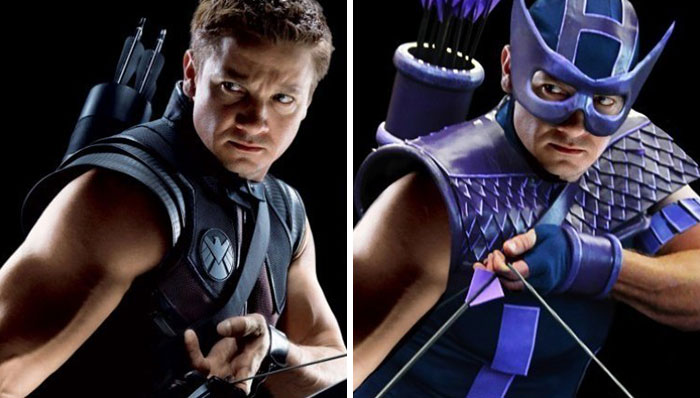 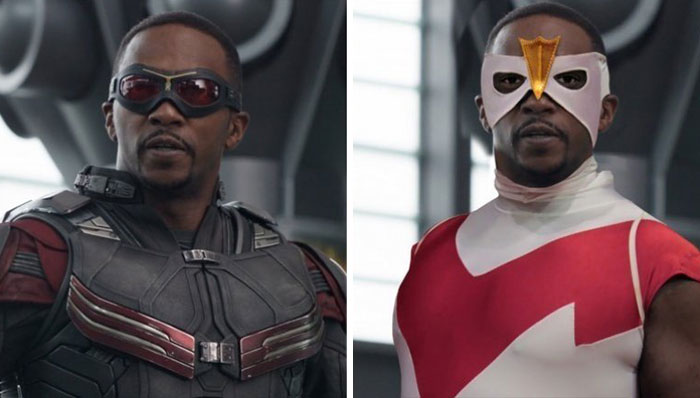 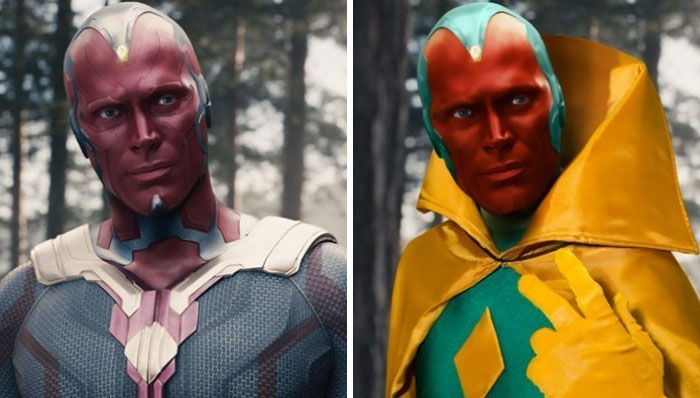 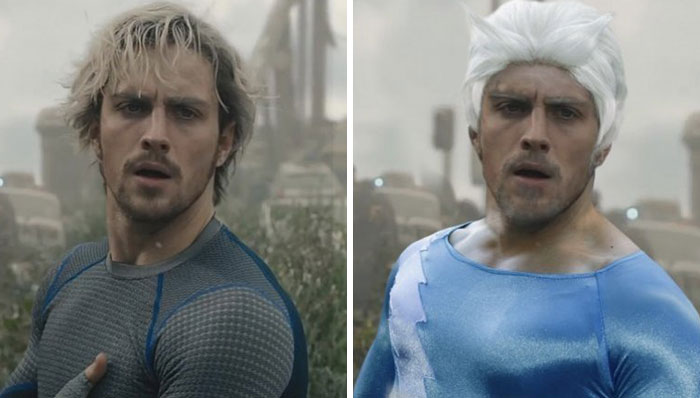 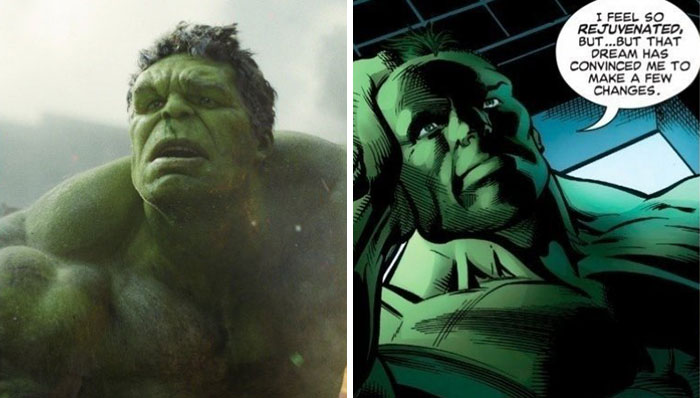 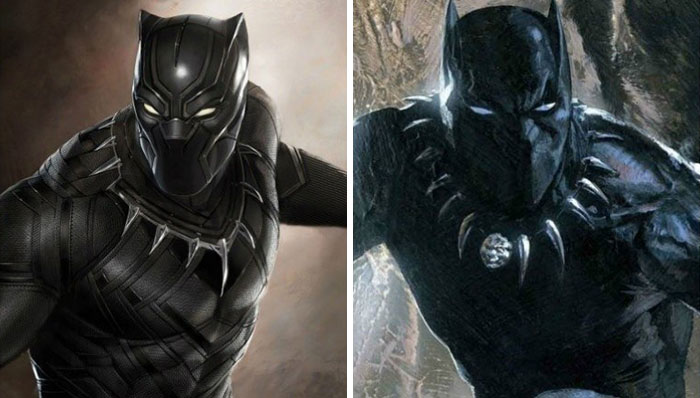 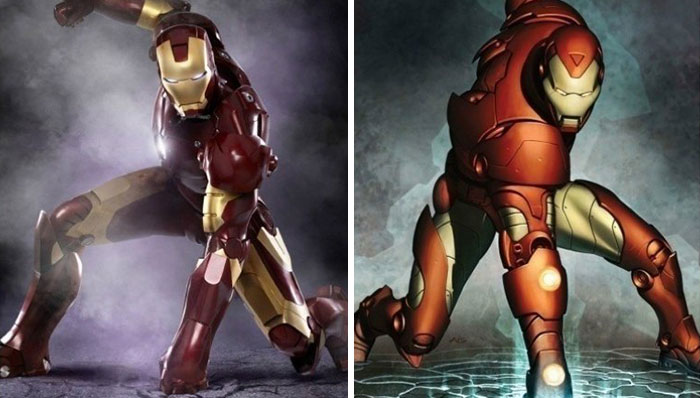 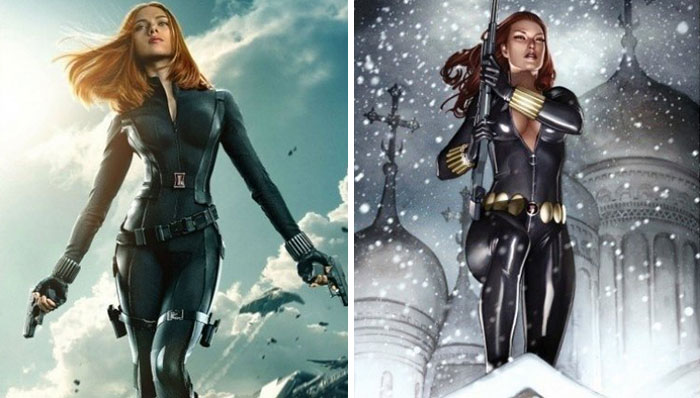 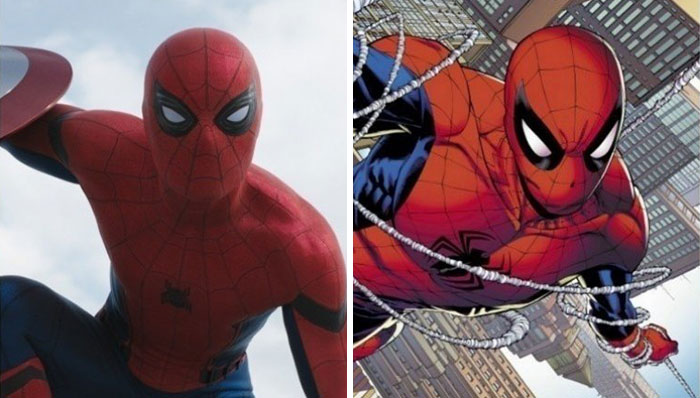 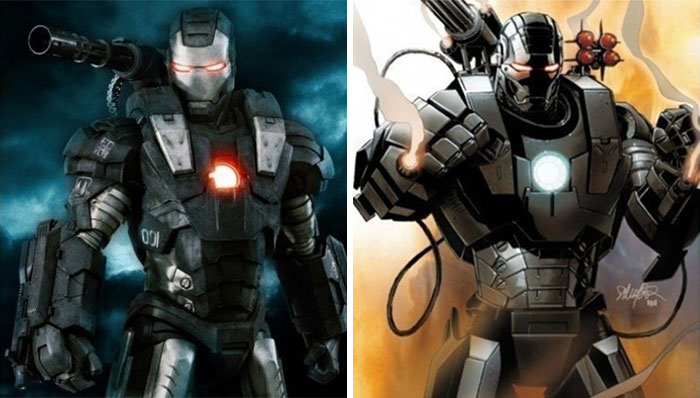 Here’s what the fans had to say about it 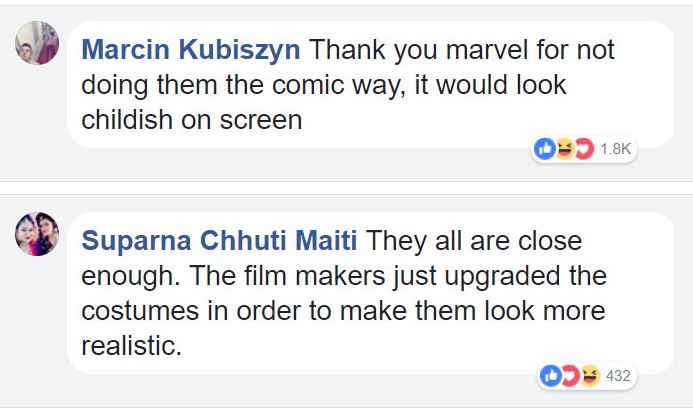 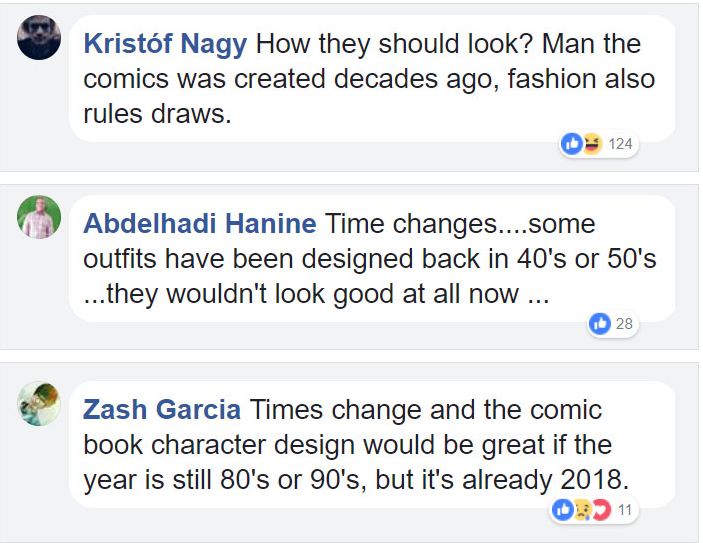