Let me get this straight. Olympic figure skaters are incredibly talented, graceful and dedicated athletes that have reached the very pinnacle of their sport.

Chances are, if you followed anyone around at work and captured their facial expressions on freeze-frame, you’d come up with some pretty hilarious examples. Figure skaters at this level exert themselves to the highest possible degree, and that kind of effort, combined with the forces of gravity, is obviously going to put that cheesy smile for the judges to the ultimate test.

Scroll down to check them out for yourself, and vote for your favorites. What do you think about the internet having a giggle at these athletes in the middle of their strenuous routines, striving for gold? Let us know in the comments! 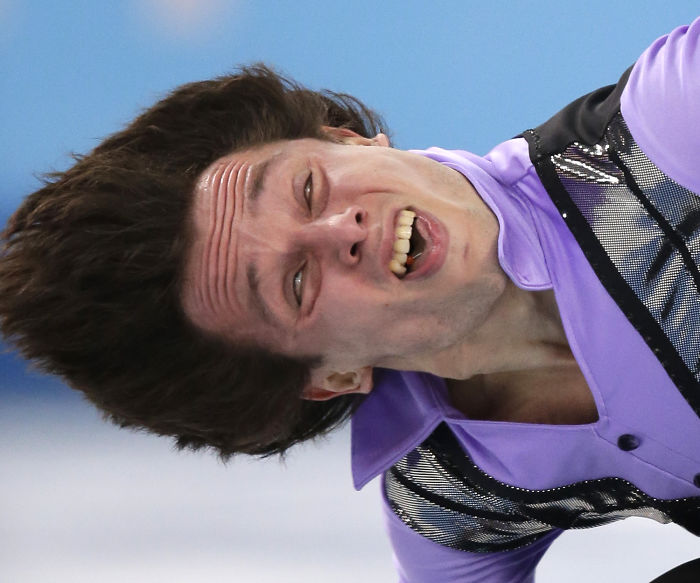 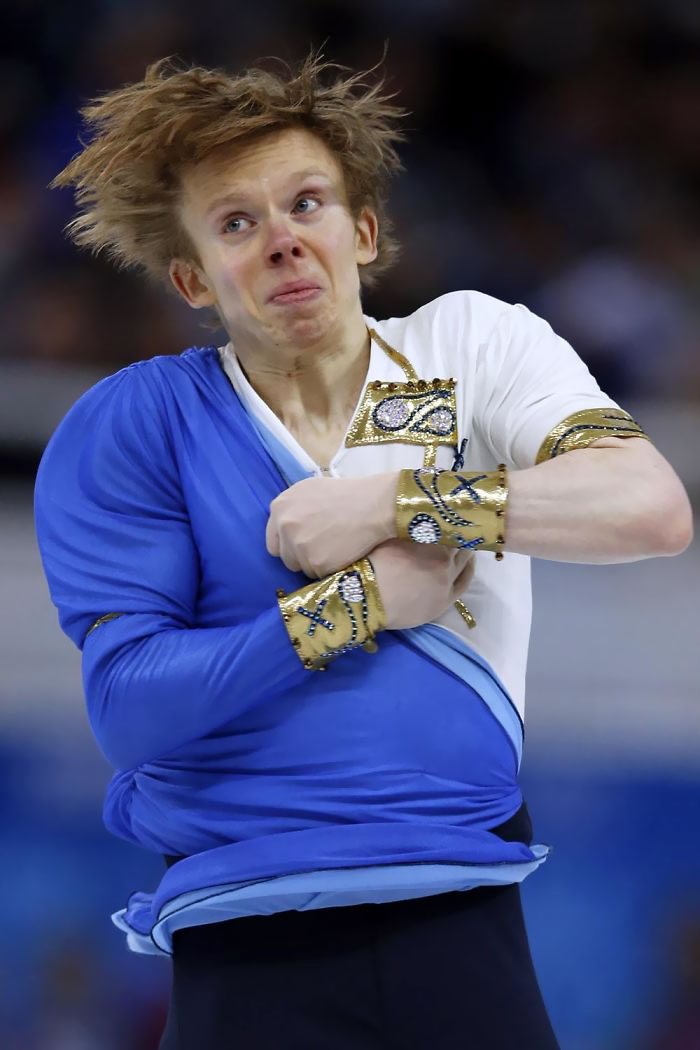 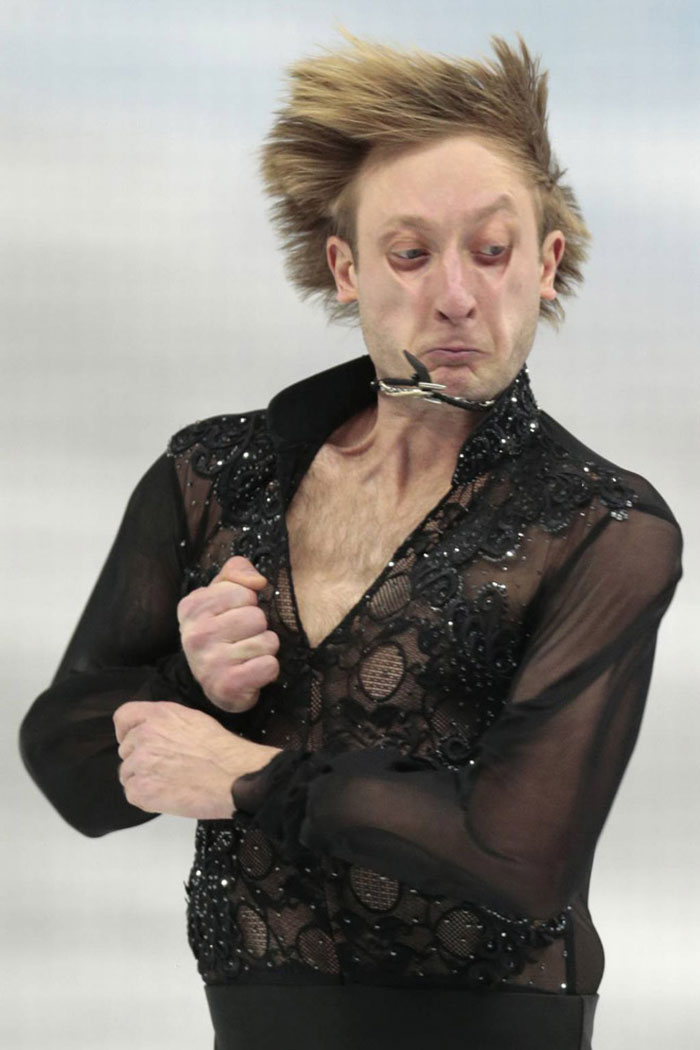 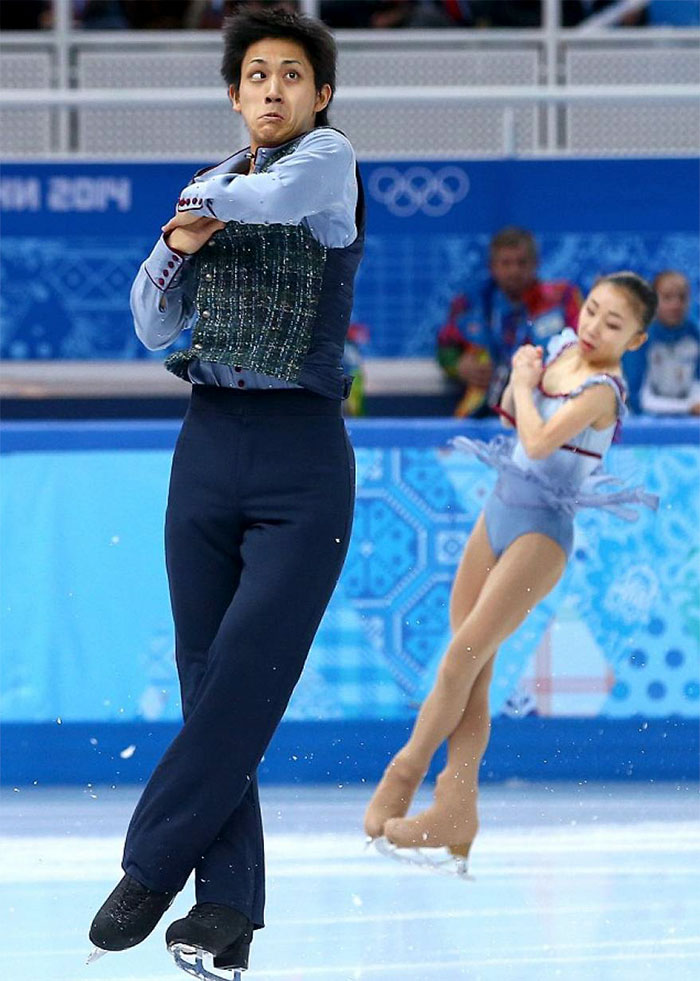 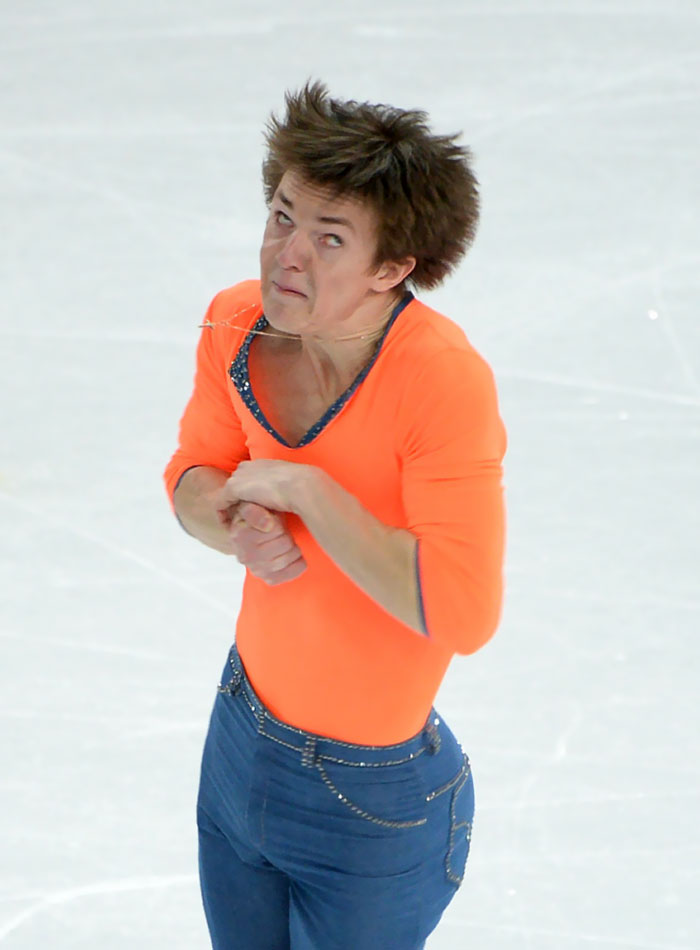 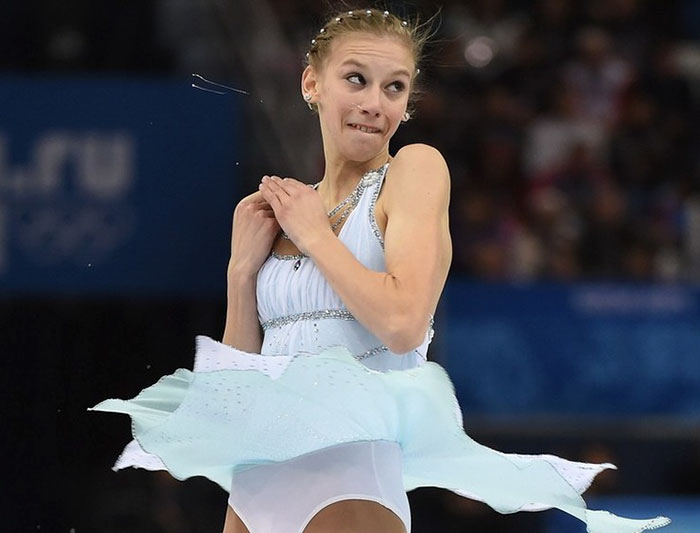 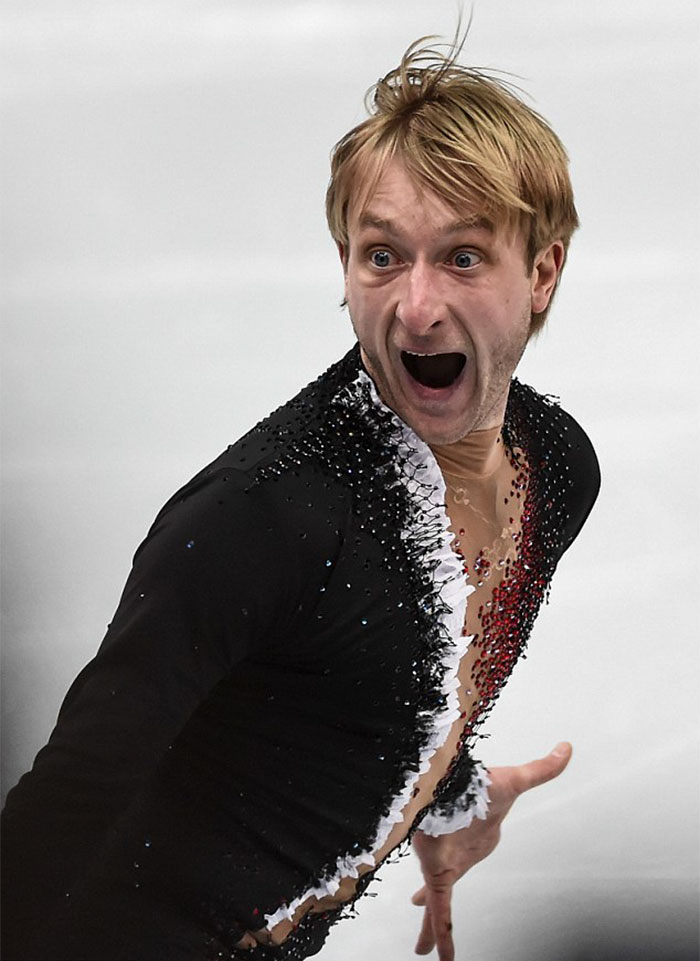 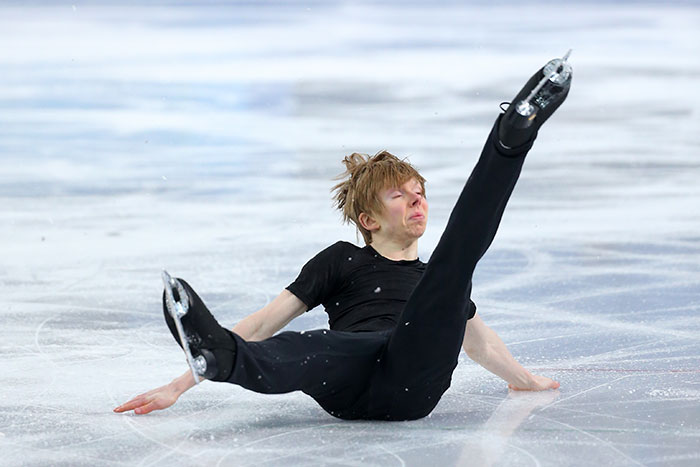 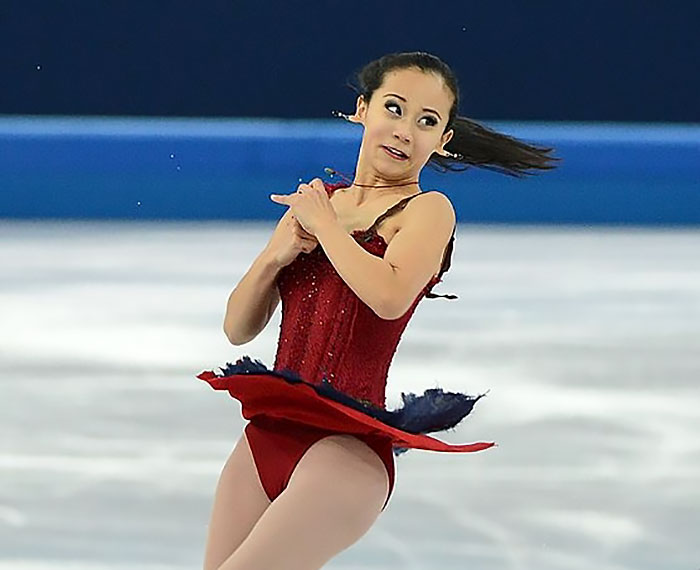 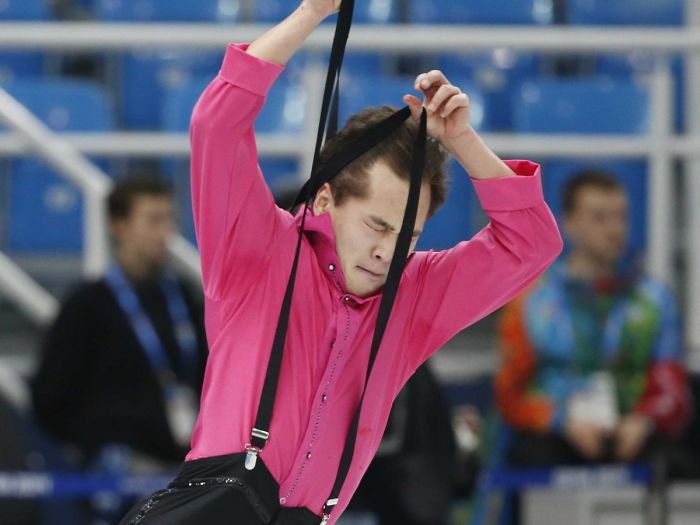 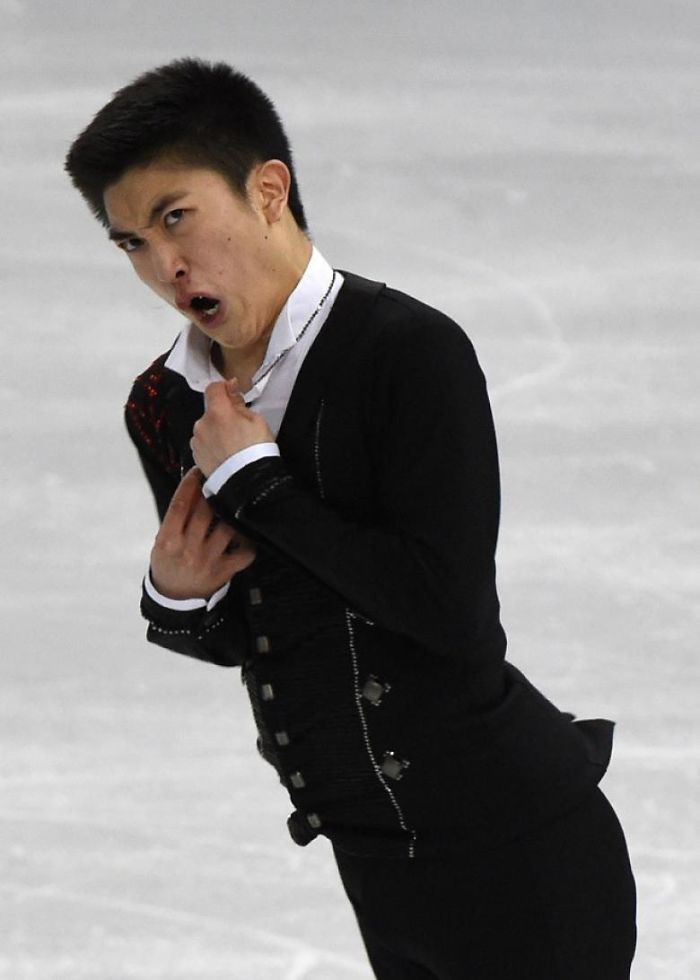 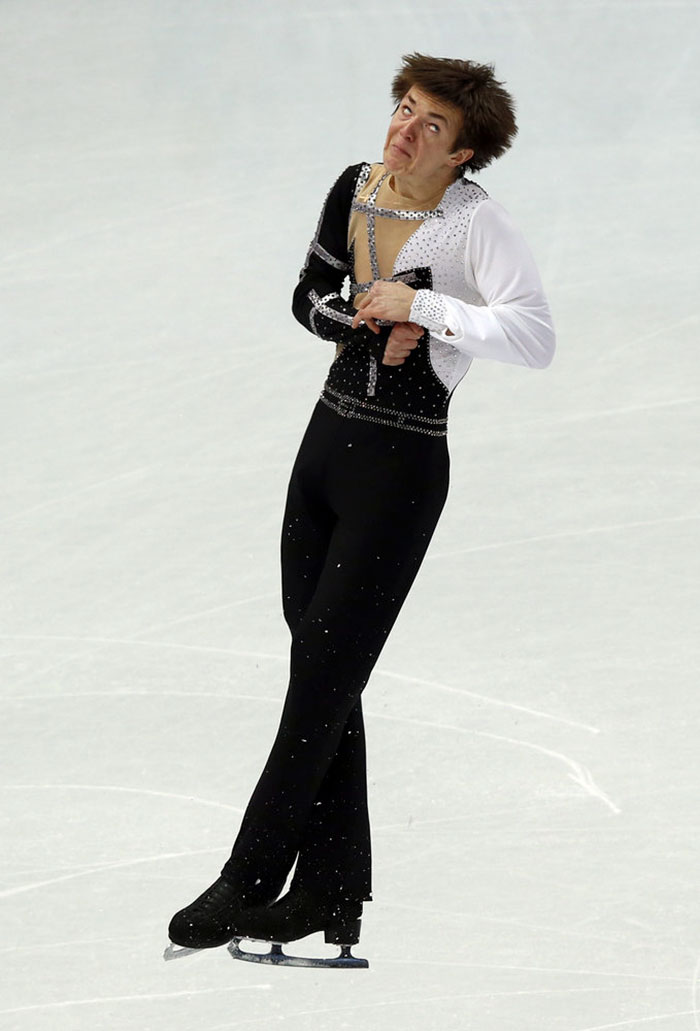 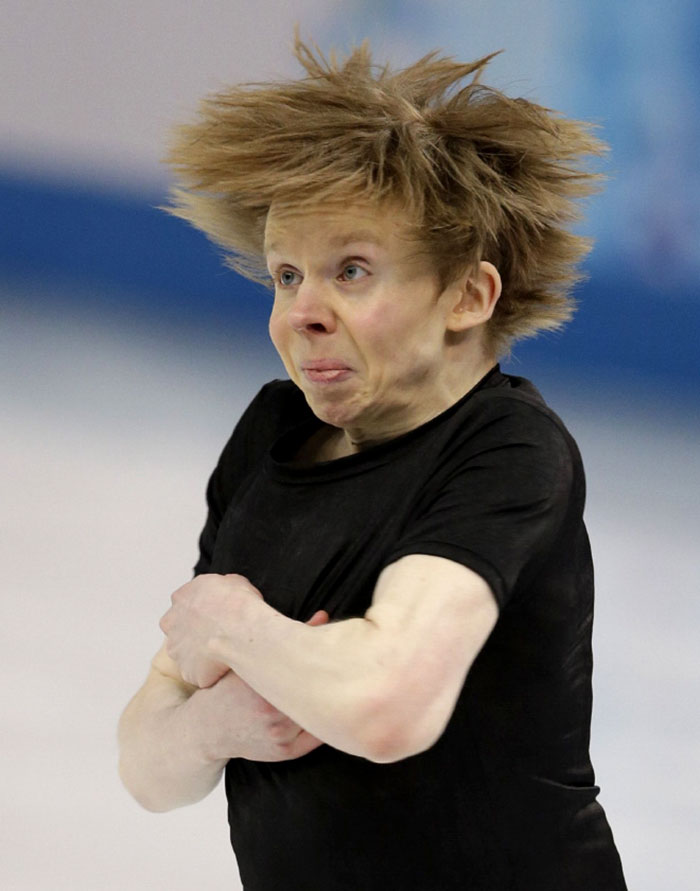 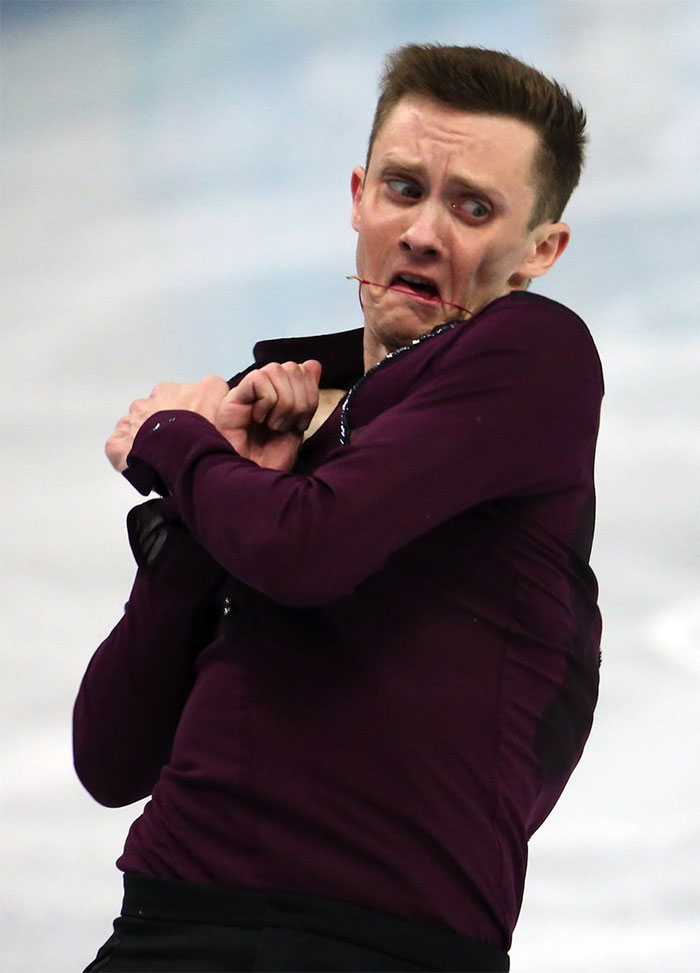 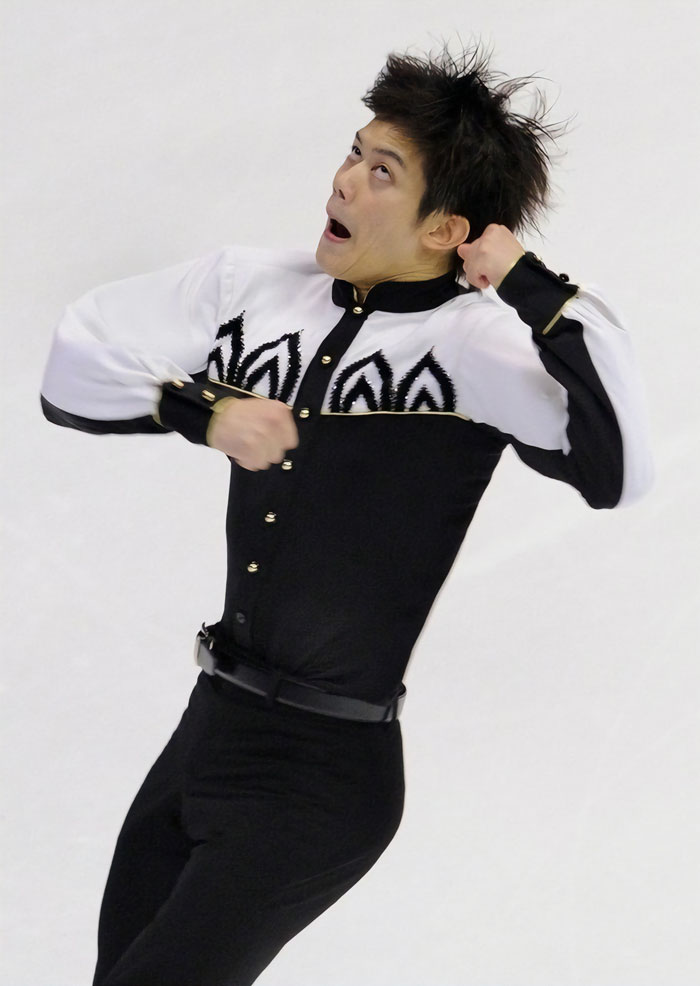