Home » Hilarious Reactions To The ‘Game Of Thrones’ Season Finale

When Jaime and Cersei Lannister were caught mid-coitus by young Bran Stark way back in season one of Game of Thrones, everybody made puking noises and turned away from the screen (and if you didn’t, what’s wrong with you? THEY’RE SIBLINGS). But when Jon Snow, otherwise known as Aegon Targaryen, ended up in bed with Daenerys Targaryen, otherwise known as his AUNT, in the crazy season seven finale of the series, everybody’s heart melted. Except for those insane people who think there’s something majorly wrong with incest of course. But as you can see from these hilarious reactions to The Dragon and the Wolf, people had more than just Jon and Dany’s complicated love-life to talk about. Don’t forget to vote for your favorite! 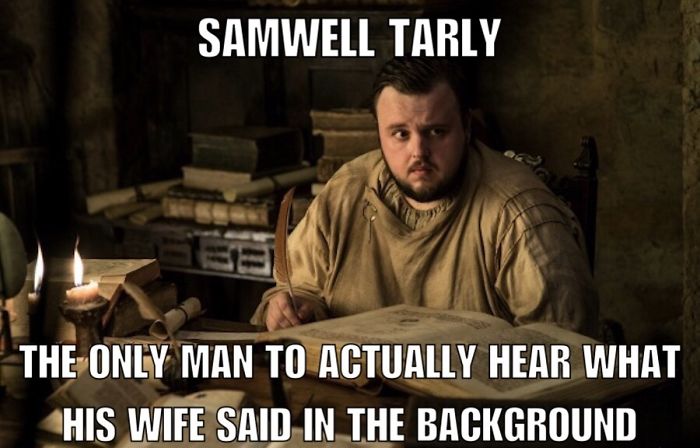 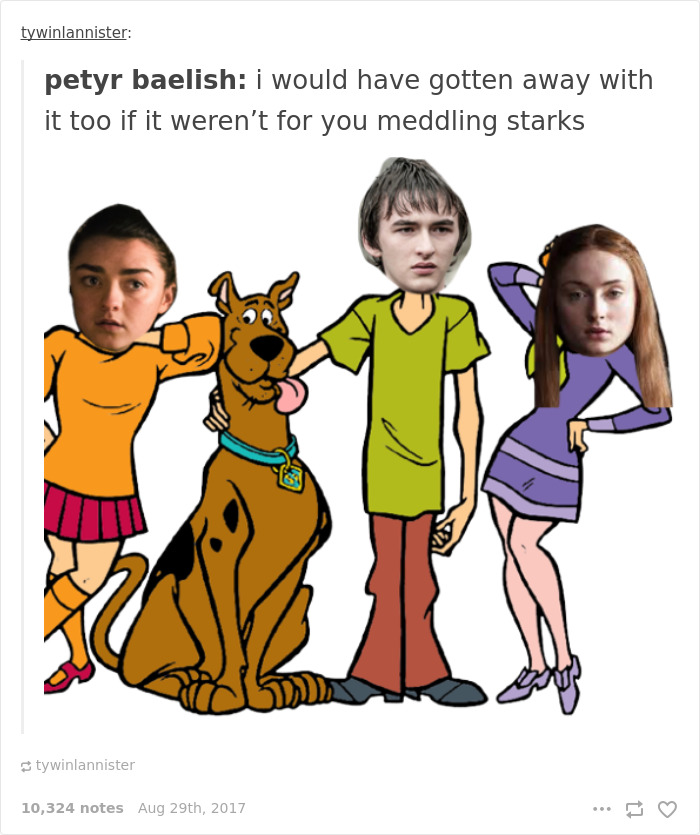 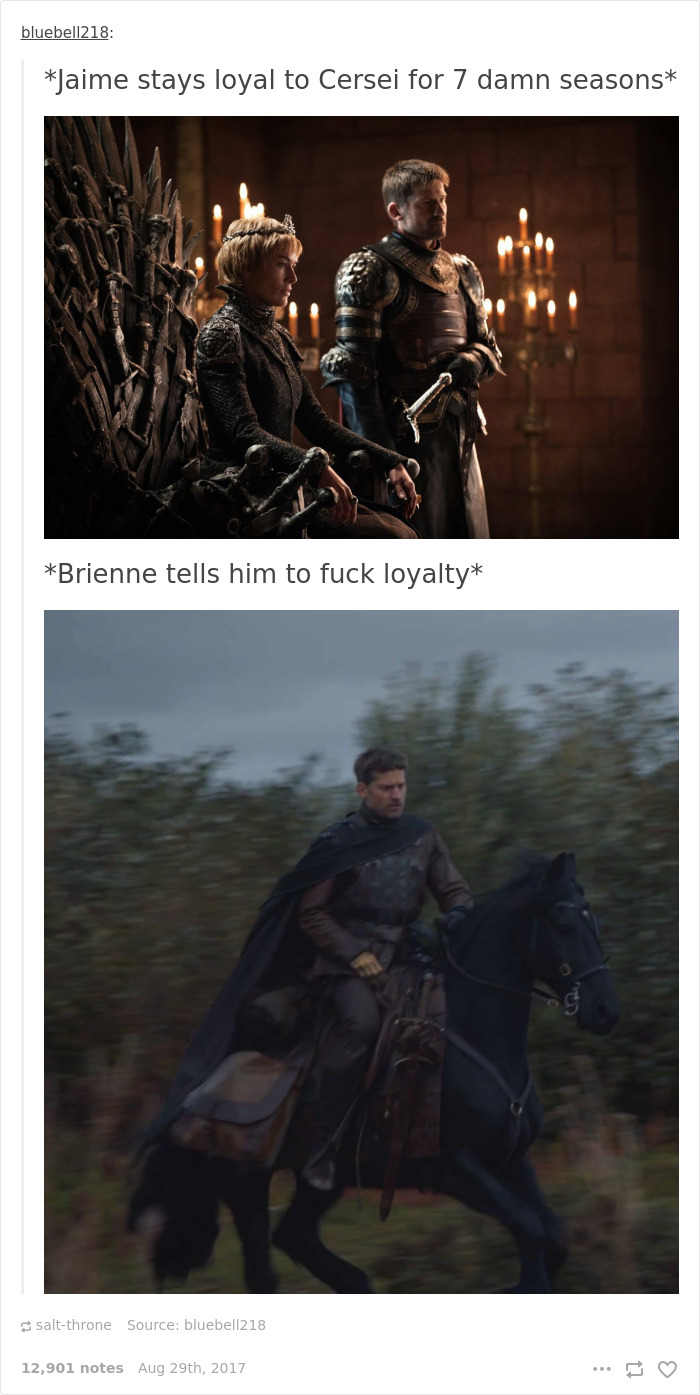 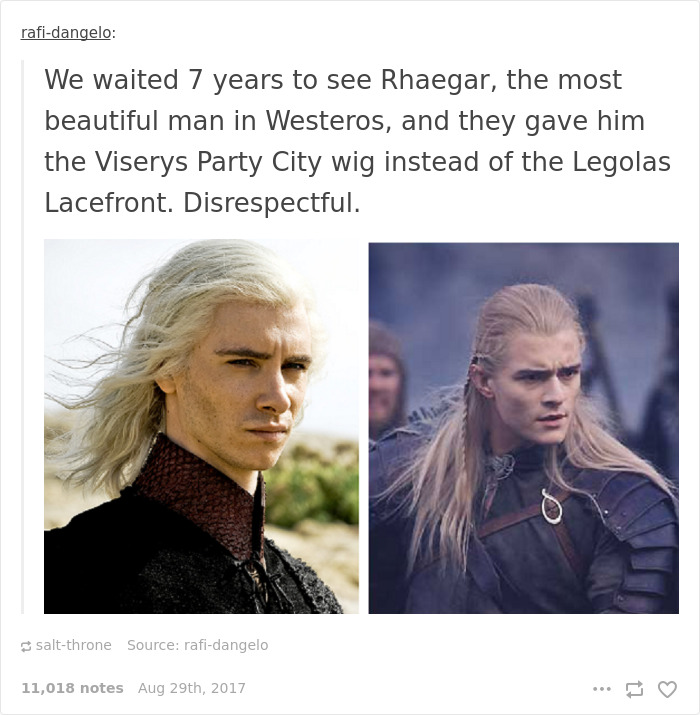 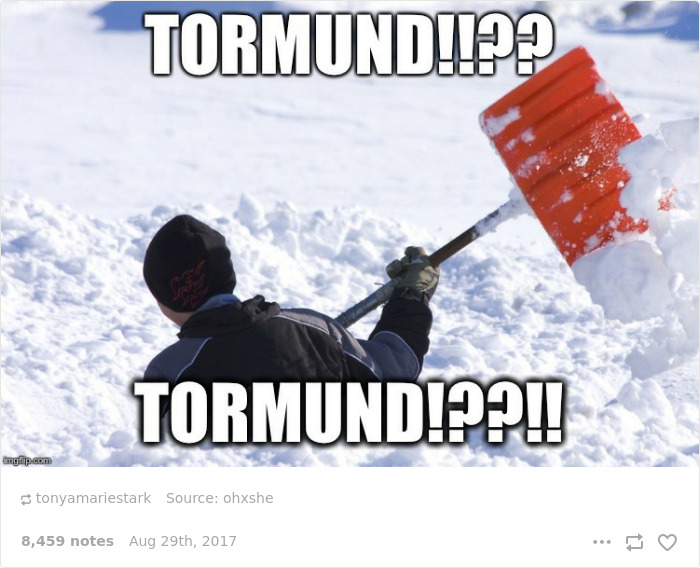 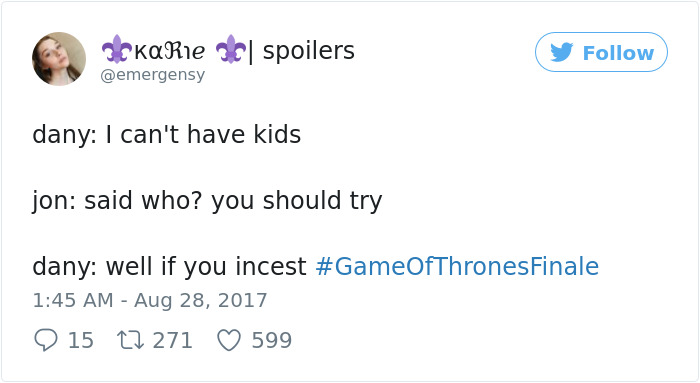 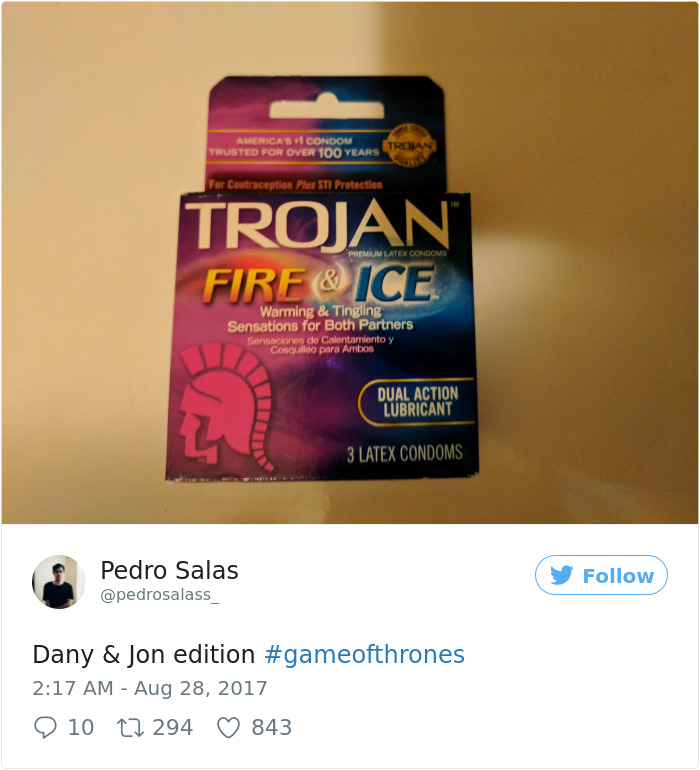 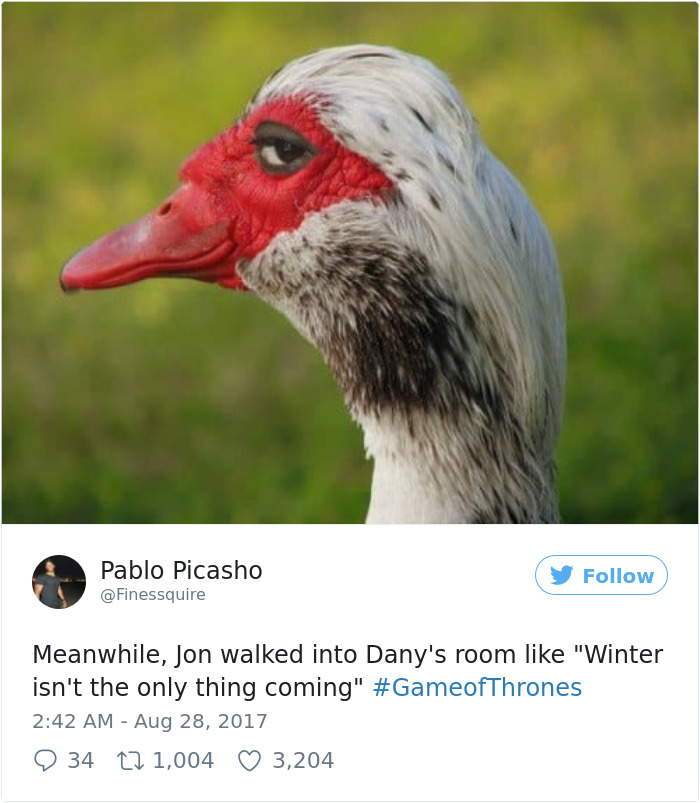 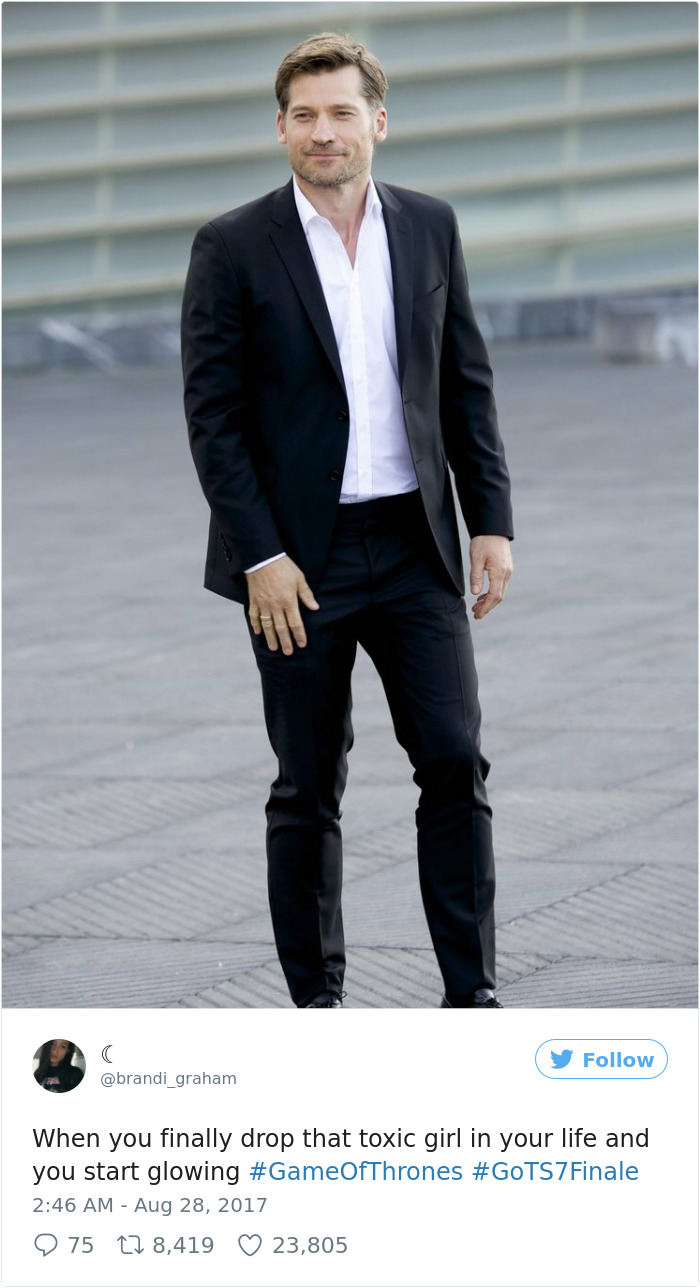 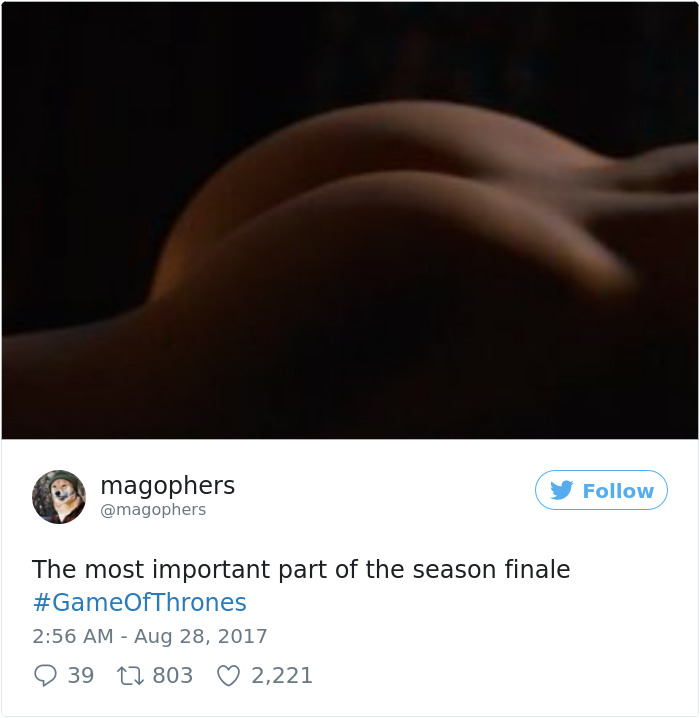 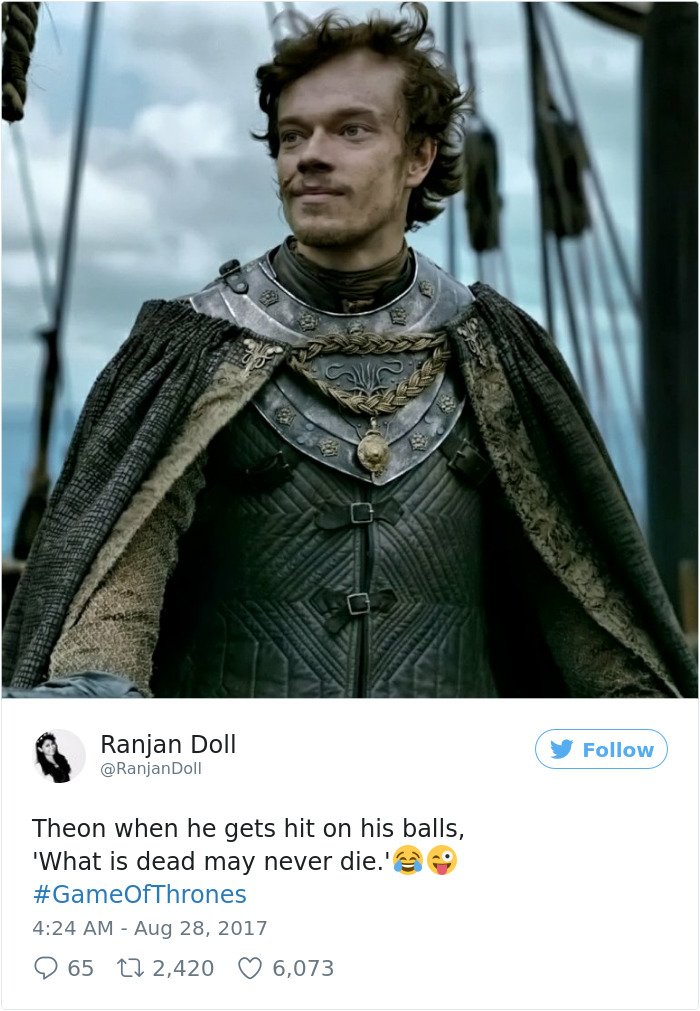 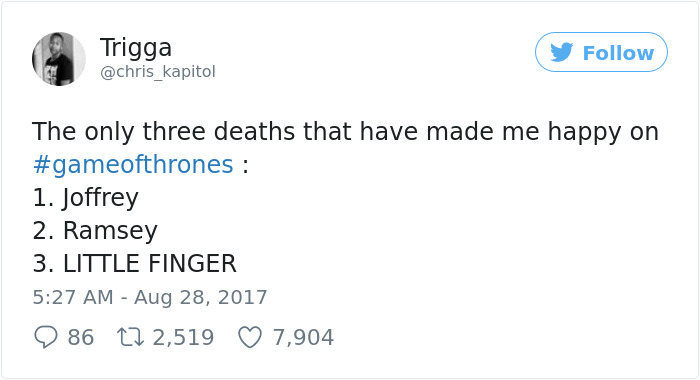 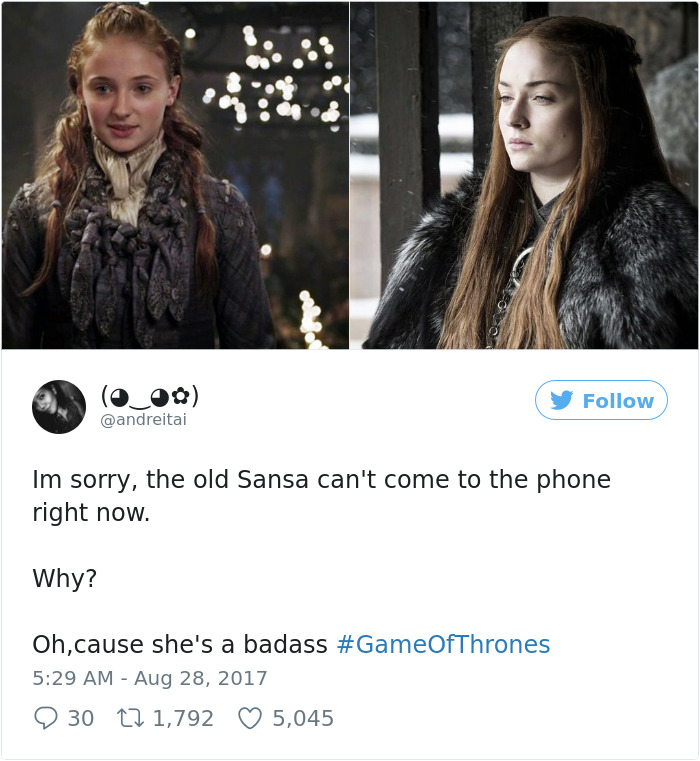 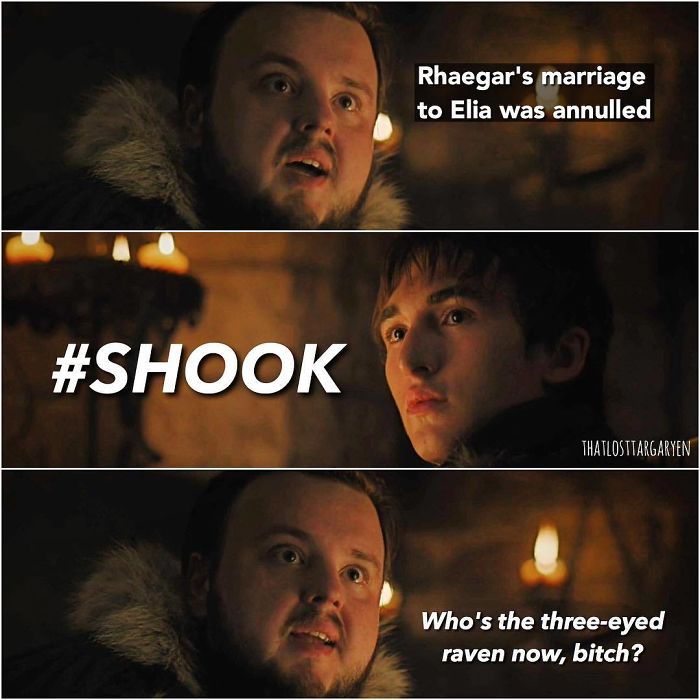 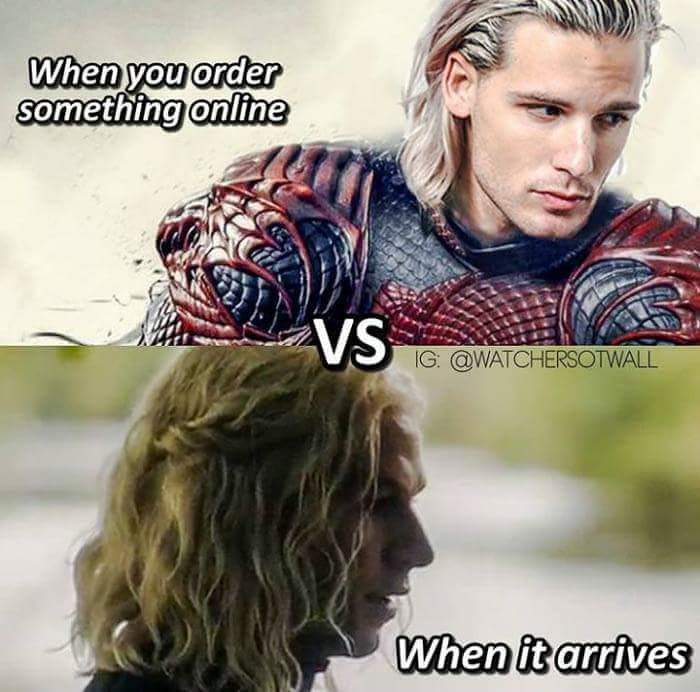 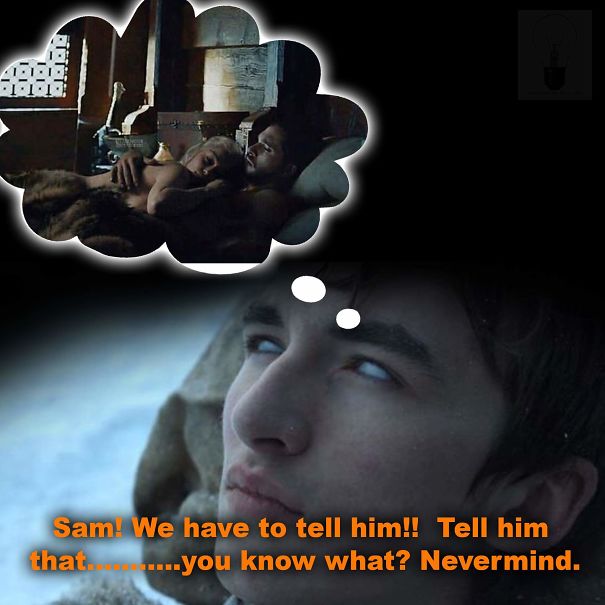 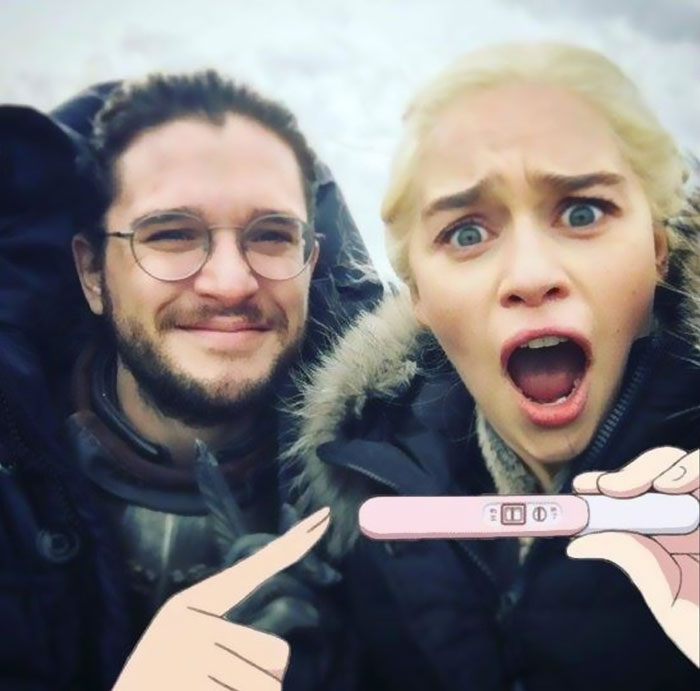 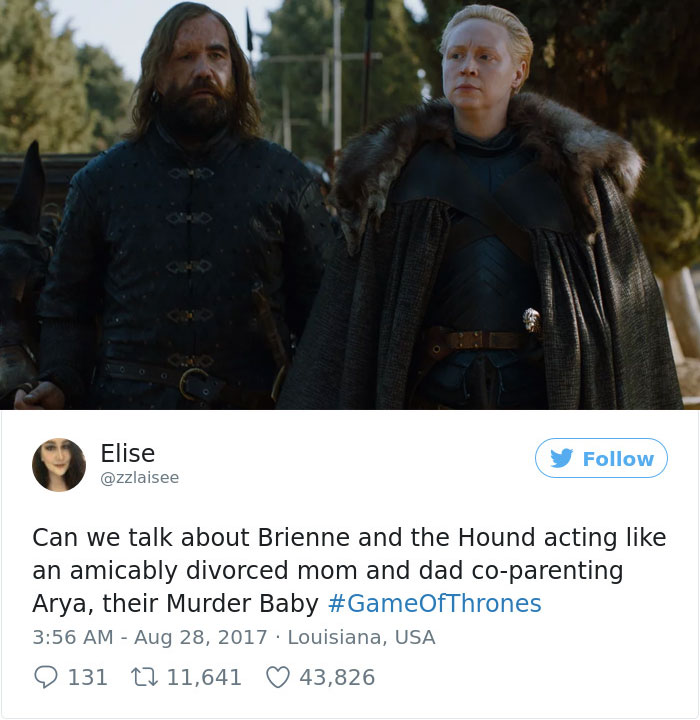 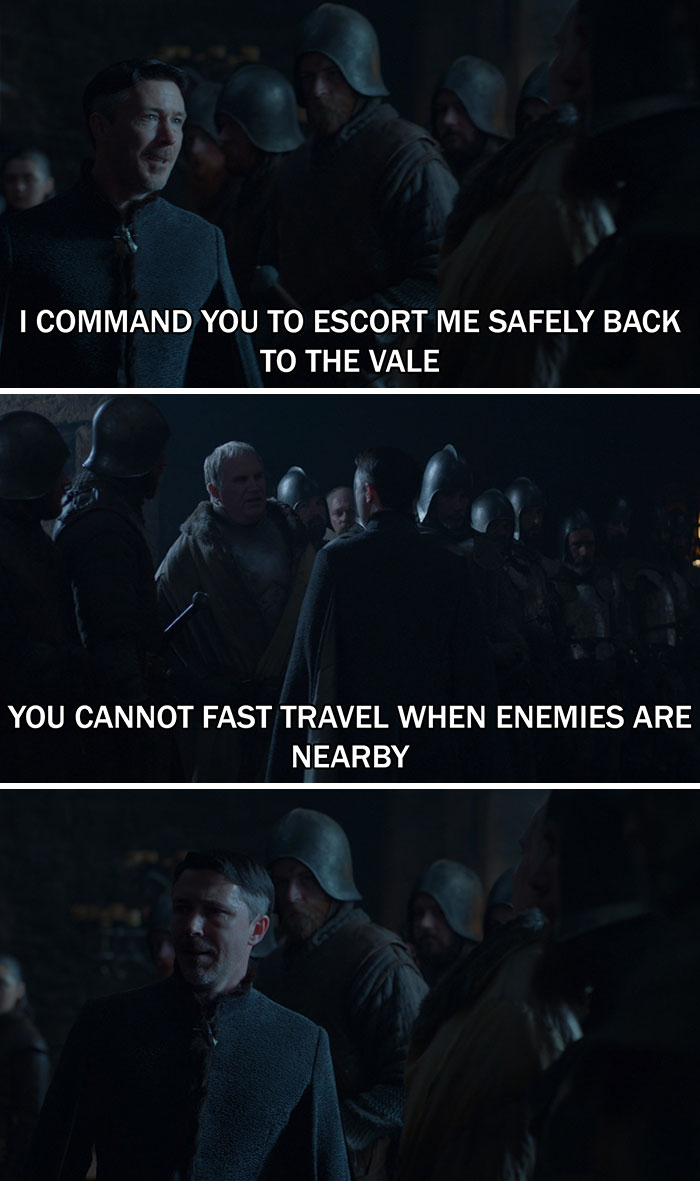 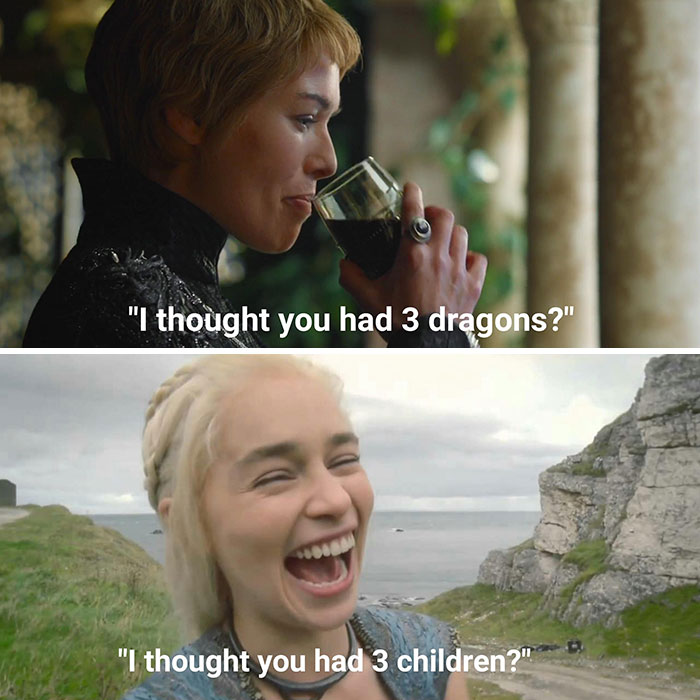 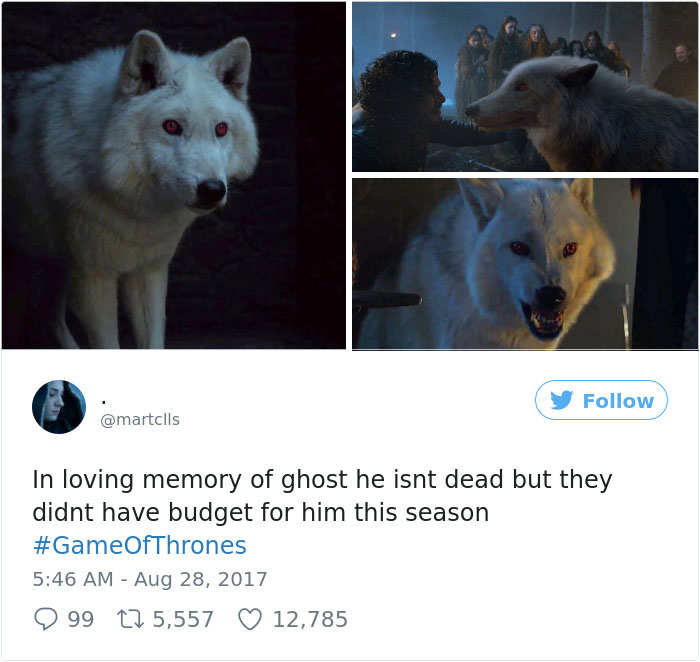