Hurricane Irma is already larger, stronger, and potentially more fatal than Harvey – and it’s not over yet.

Irma has sent the Caribbean and several southern States into crisis mode after reportedly destroying ’95 percent’ of Saint-Martin, Barbuda, and the British Virgin Islands. Millions of people have been left stranded and homeless with no access to water, electricity or phone service, and at least 10 are dead. The Bahamas and Cuba are bracing for a similarly devastating impact, as is the State of Florida, which is currently being completely evacuated.

Scroll down to see chilling photos of the damage caused by the harrowing storm so far, and if you are in an area at risk of being affected, heed all warnings by relevant authorities and make your way to a safe place. If you would like to help, find more info here.
People Evacuating Their Chickens 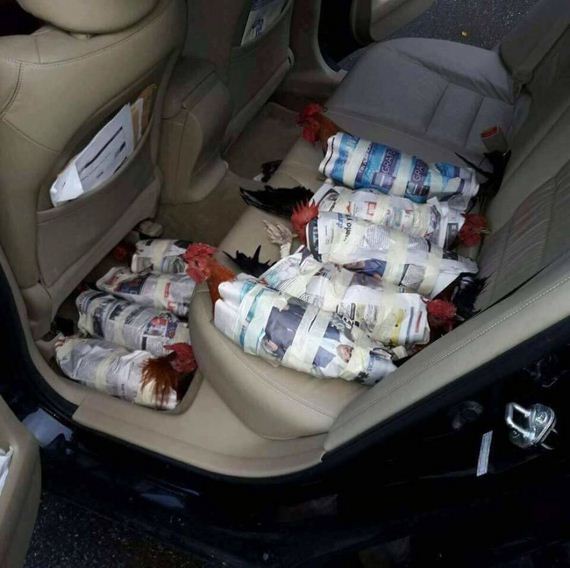 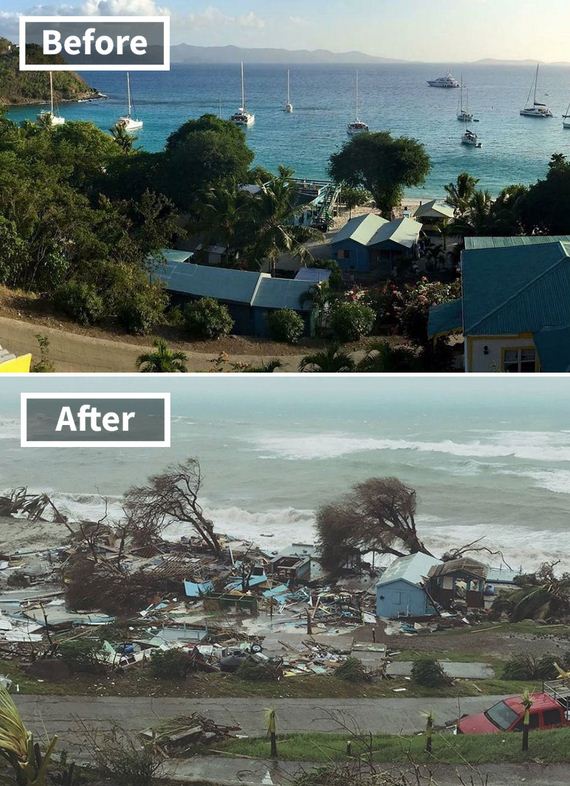 Paraquita Bay (Before And After Irma Damage) 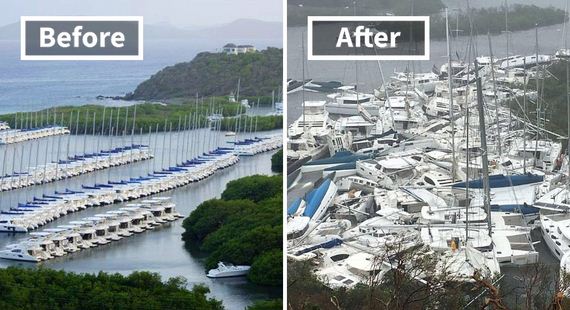 Dogs Take Refuge From The Rain As Hurricane Irma Makes Its Entry Into Samana, Dominican Republic, On Thursday 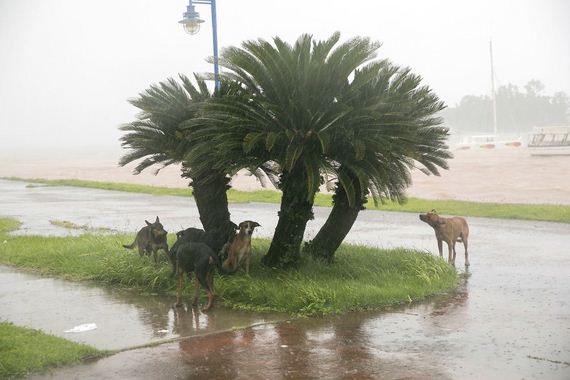 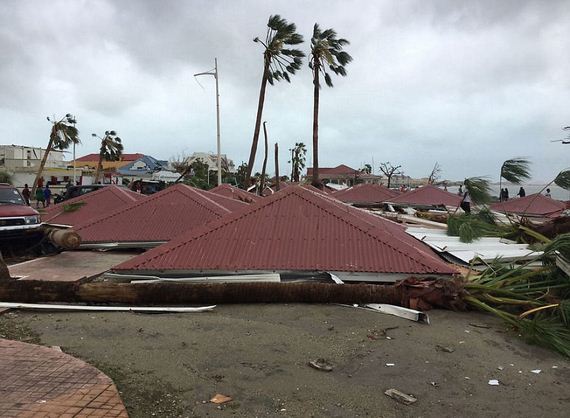 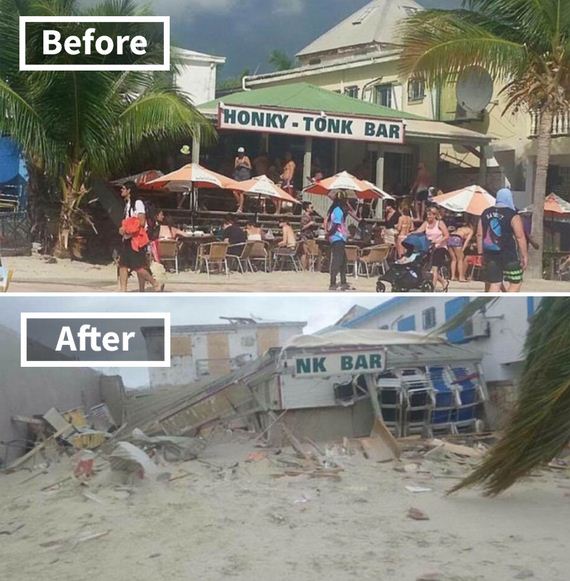 Beach Plaza Hotel In St Martin (Before And After Irma Damage) 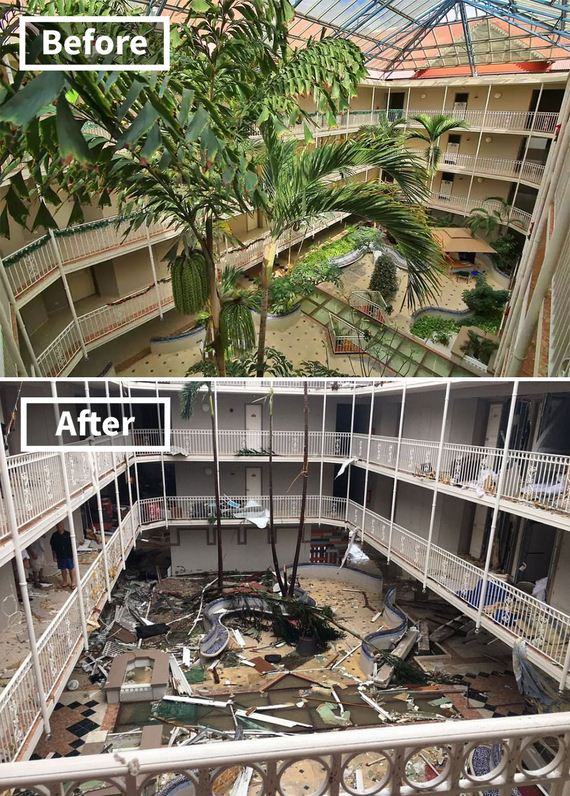 Wind Swept Cars Are Piled On Top Of One Another In Marigot, Saint Martin, After The Passage Of Hurricane Irma 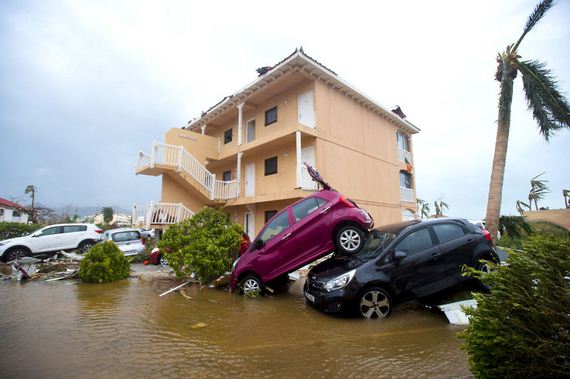 A Woman Looks At Empty Shelves That Are Normally Filled With Bottles Of Water After Puerto Rico Governor Ricardo Rossello Declared A State Of Emergency In San Juan, Puerto Rico 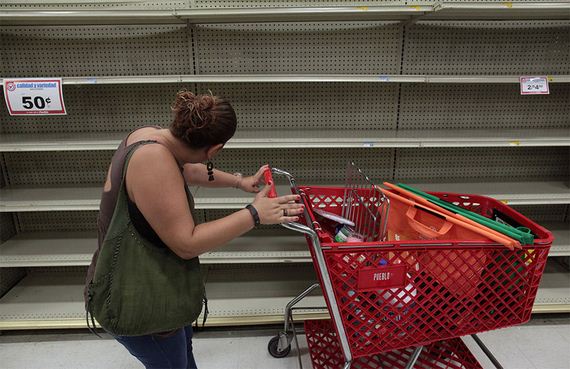 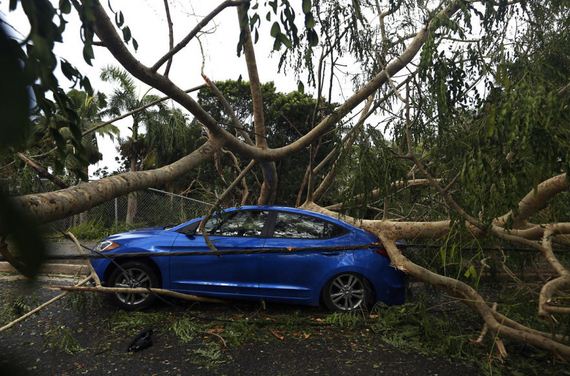 The Flooding In St Martin 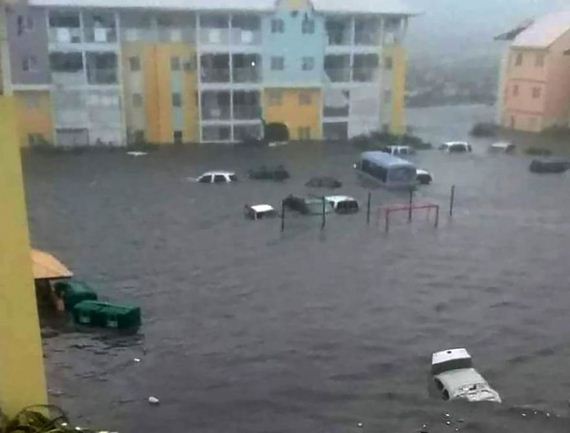 Rescue Staff From The Municipal Emergency Management Agency Investigate An Empty Flooded Car During The Passage Of Hurricane Irma Through The Northeastern Part Of The Island In Fajardo, Puerto Rico 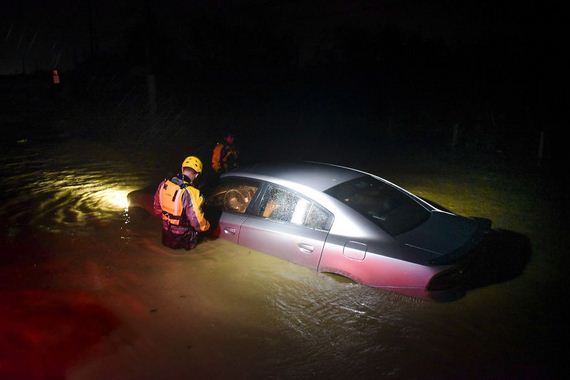 The Aftermath Of Hurricane Irma On Saint Martin 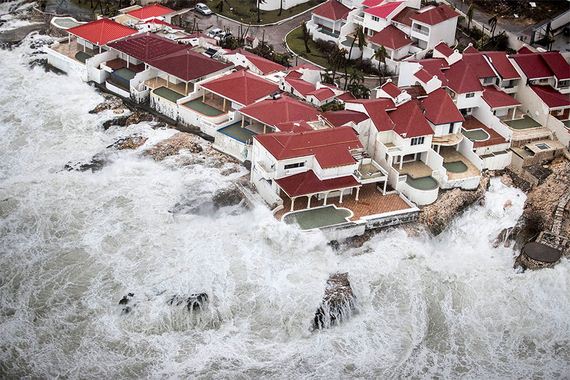 Smoke Rises From A Fire Amid Debris And Damaged Buildings In Marigot, Near The Bay Of Nettle, On The French Island Of Saint Martin On Wednesday 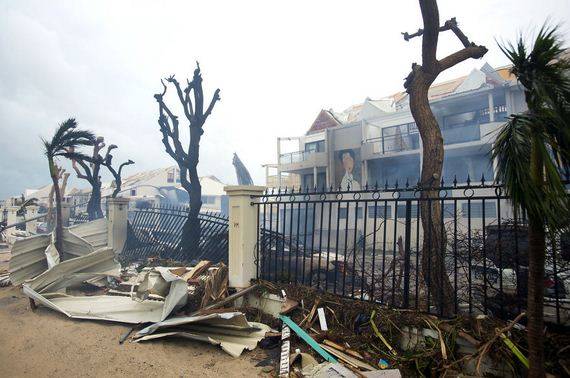 The Hotel Mercure In Marigot, Saint Martin, Is Left In Ruins Following An Impact From Hurricane Irma 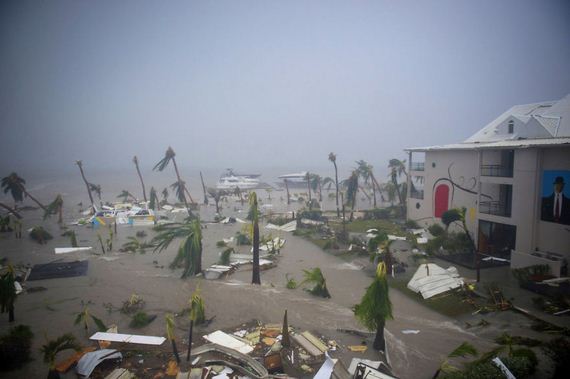 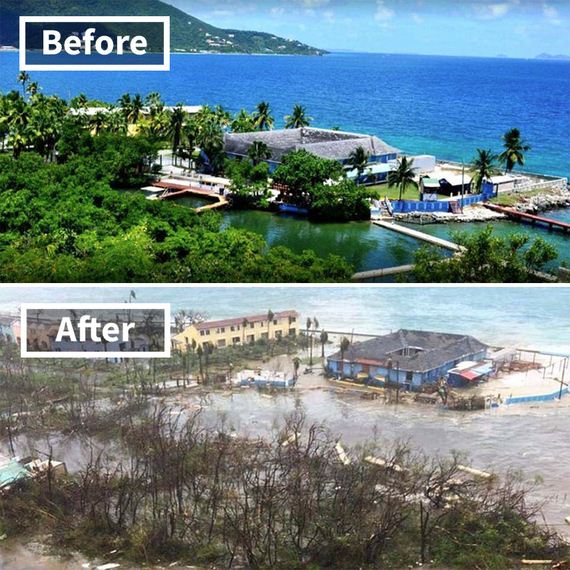 Broken Palm Trees On The Beach Of The Hotel Mercure In Marigot, Saint Martin 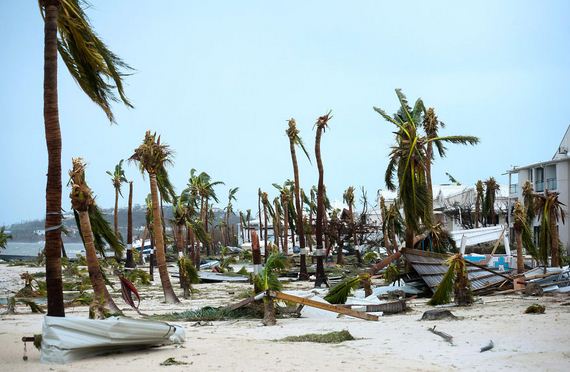 An Aerial Photograph Taken And Released By The Dutch Department Of Defense On Wednesday, Shows The Damage Of Hurricane Irma On The Princess Juliana International Airport And Simpson Bay Beach On The Dutch Caribbean Territory Of Sint Maarten 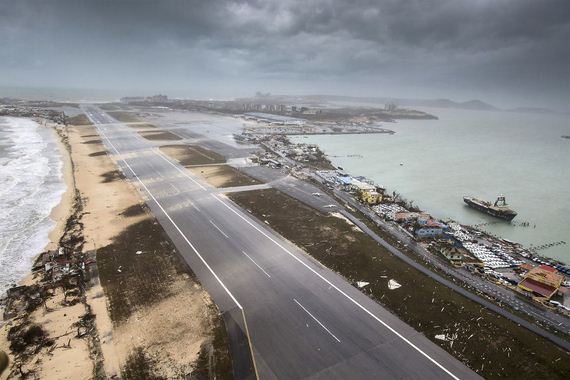 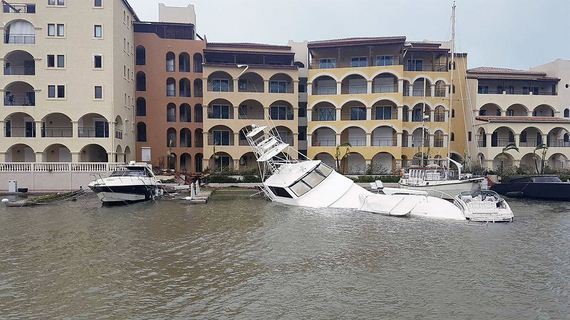 A Damaged Home In Marigot, Saint Martin, Is Left Filled With Sand After The Passage Of Hurricane Irma 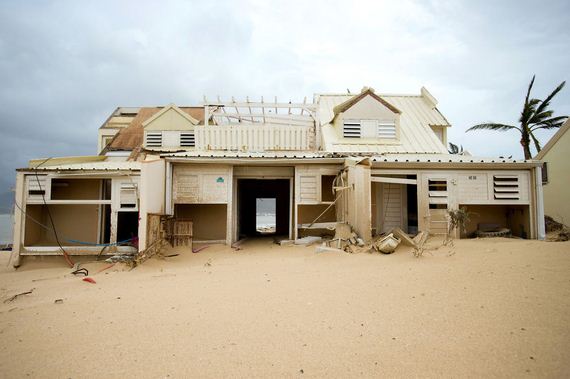