It’s hard to fathom that once upon a time, photographs were rare. They were expensive, took forever and not everyone had access to them. Which means, that when a photograph was taken, it was a special occasion. This is why all those old-timey photos are always so serious.

Fortunately for us, Norwegian scientist Carl Størmer had a unique hobby – he took secret spy camera photographs on the streets of Oslo. Known for his work as a mathematician and physicist, this side of him wasn’t well known. 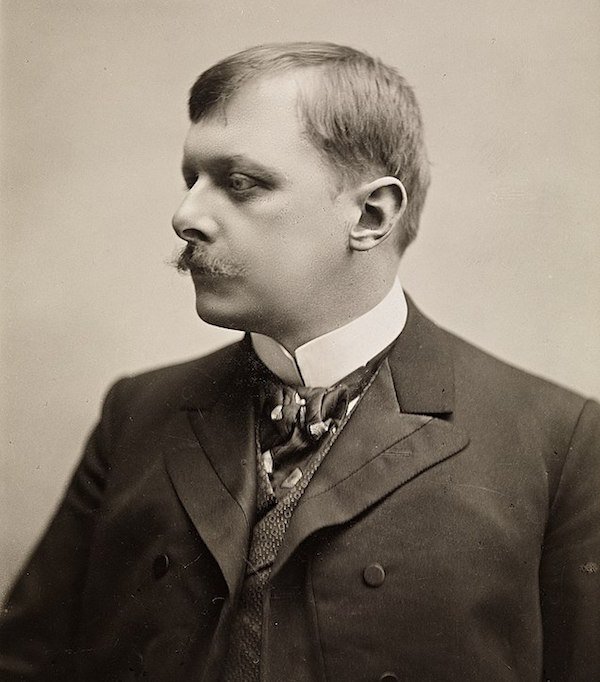 He used something called the C.P. Stern Concealed Vest Spy Camera, which was a flat camera that was hidden beneath clothes and had the lens come through a buttonhole. He had a string that went down into his trouser pockets, that he used to trigger the camera.

He’d spend his days greeting people on the street, and secretly take a photo. He’d be able to capture 6 images at at time, then he’d have to go home and change the plate. Starting in 1893, he took over 500 photos of people in their natural state.

These are an amazing glimpse into what life in Oslo, Norway was like back then. 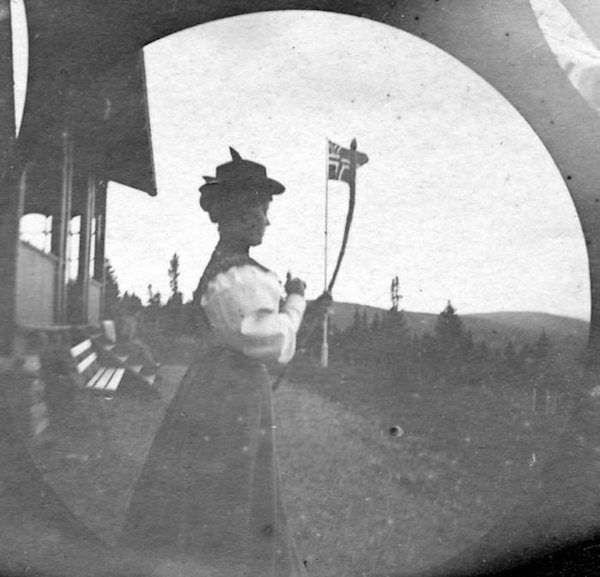 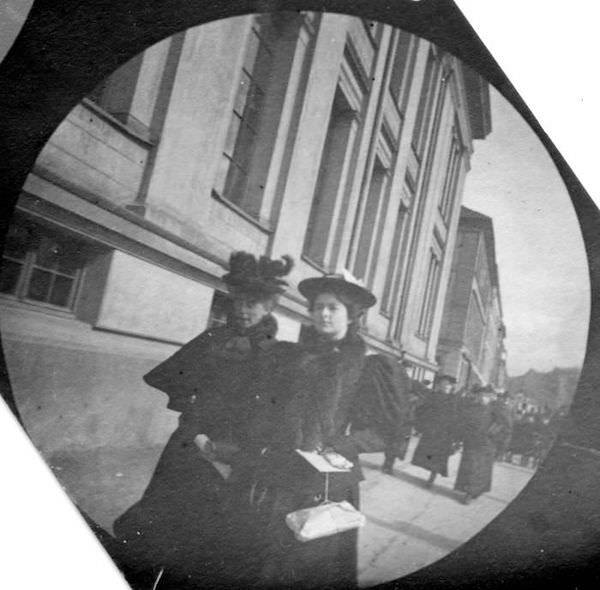 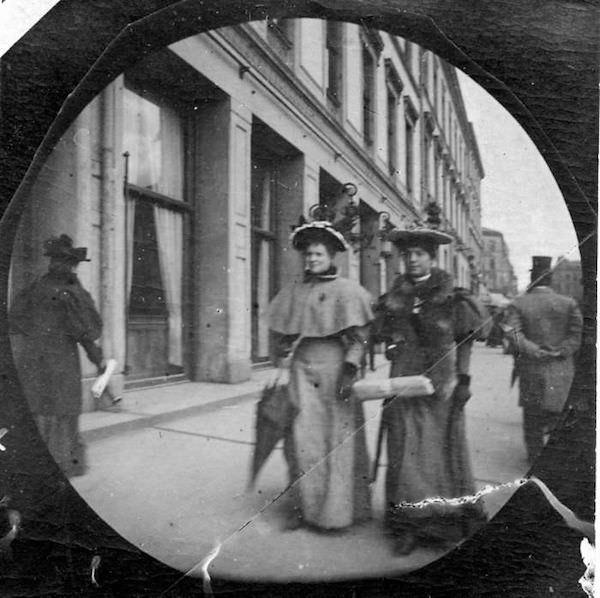 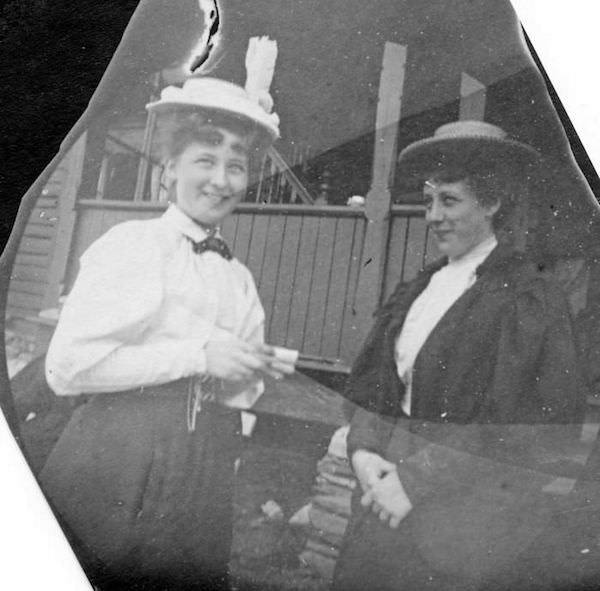 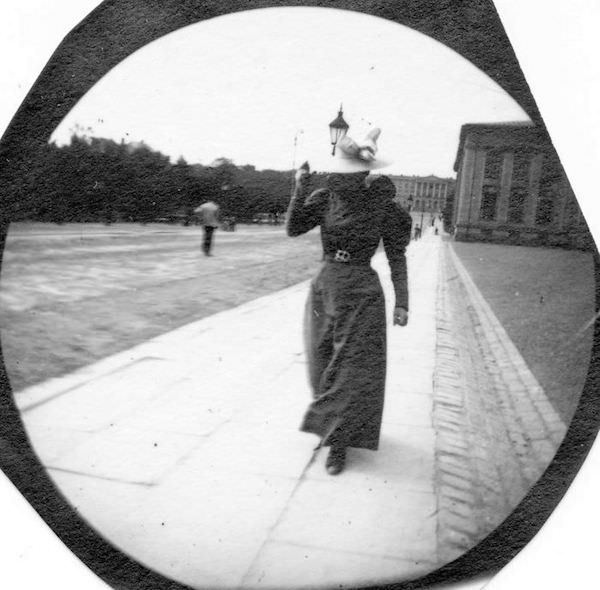 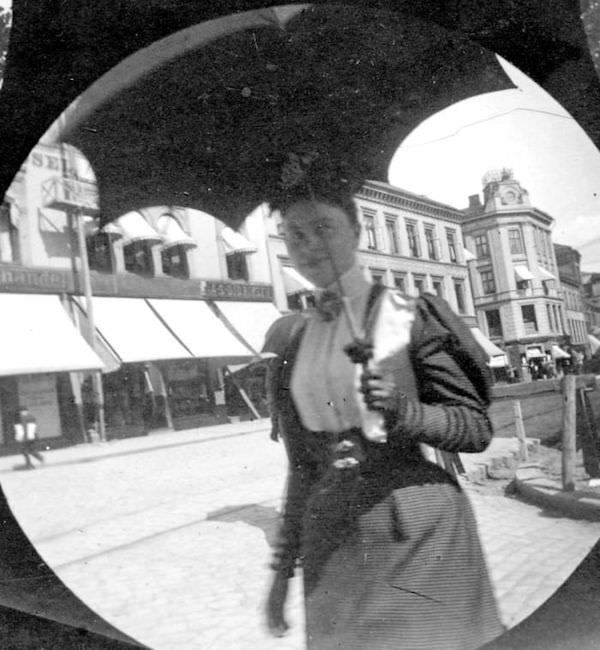 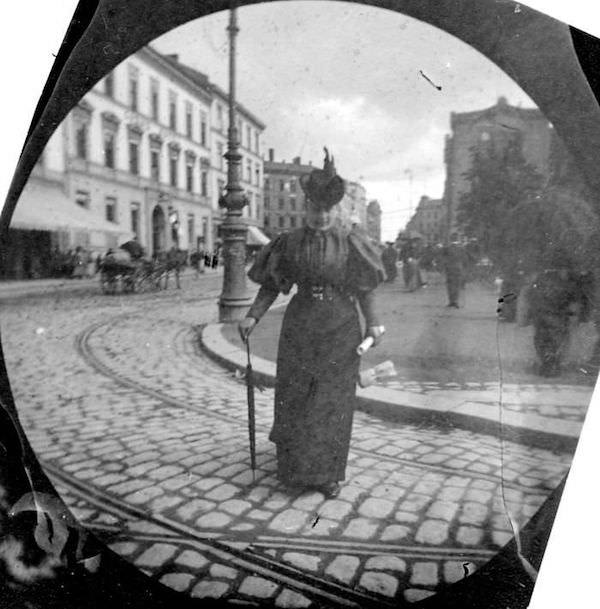 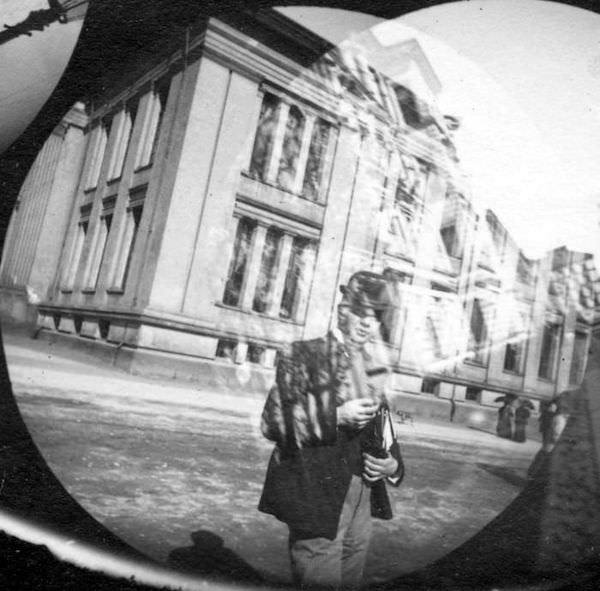 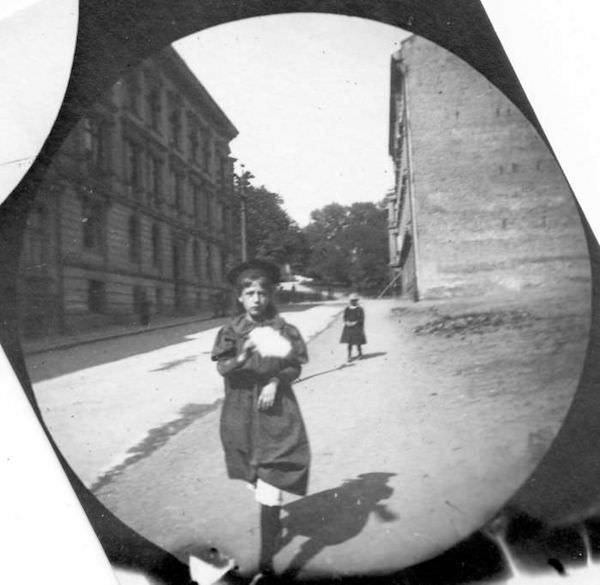 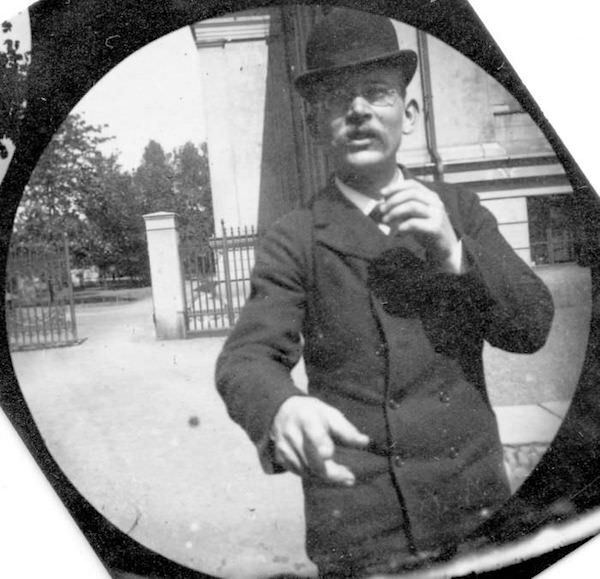 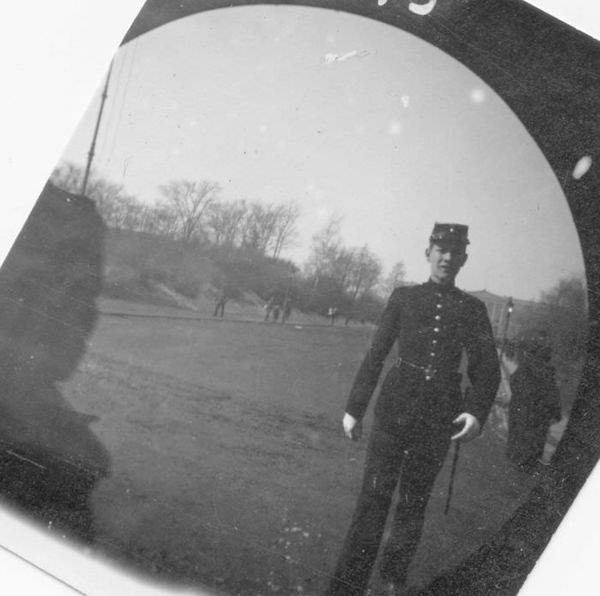 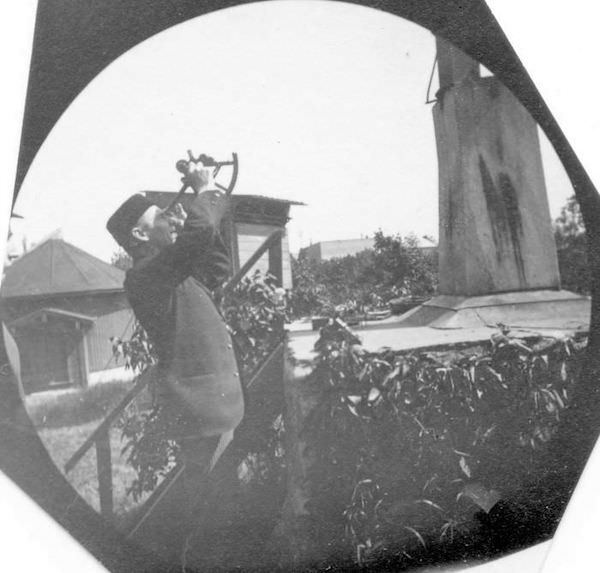 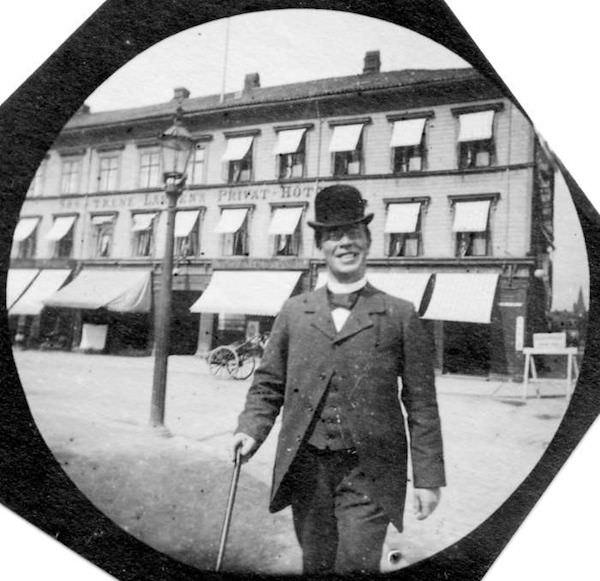 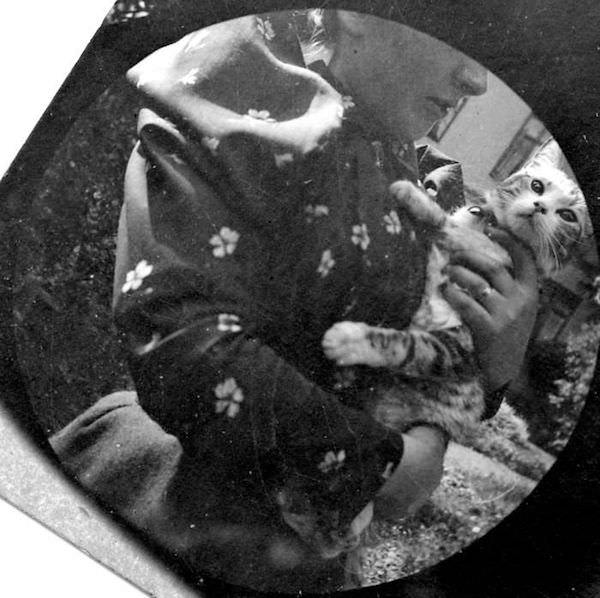 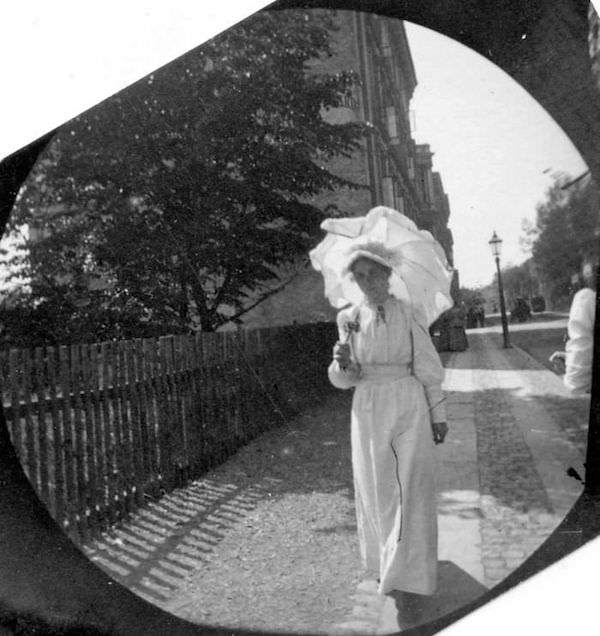 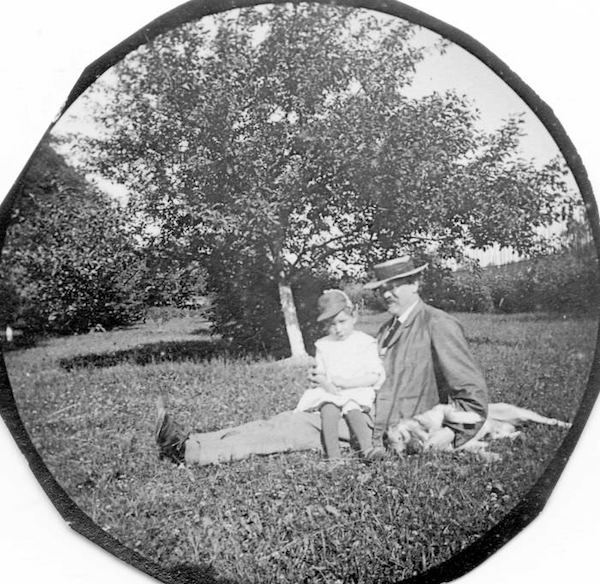 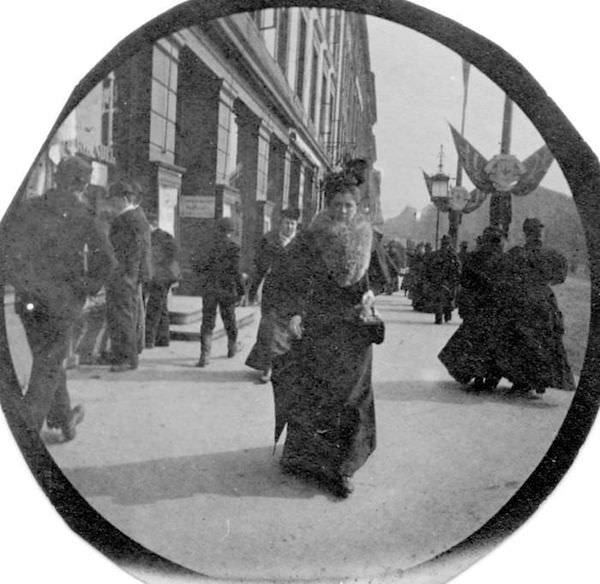 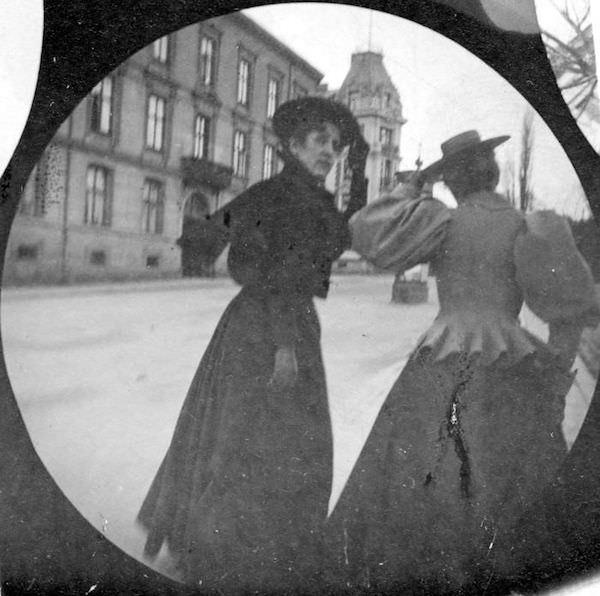 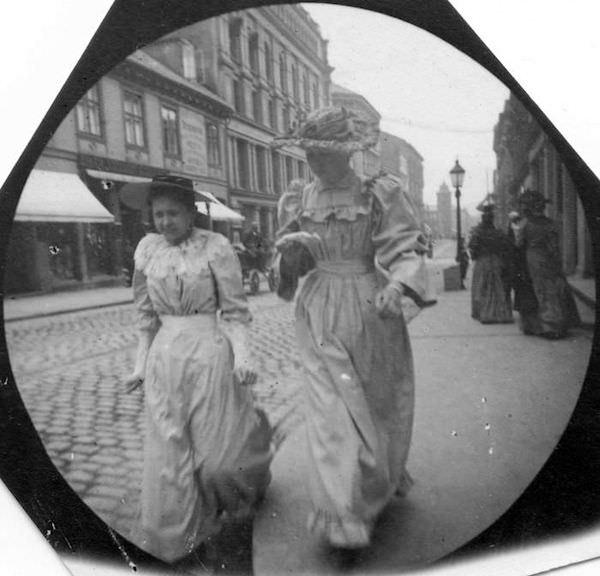 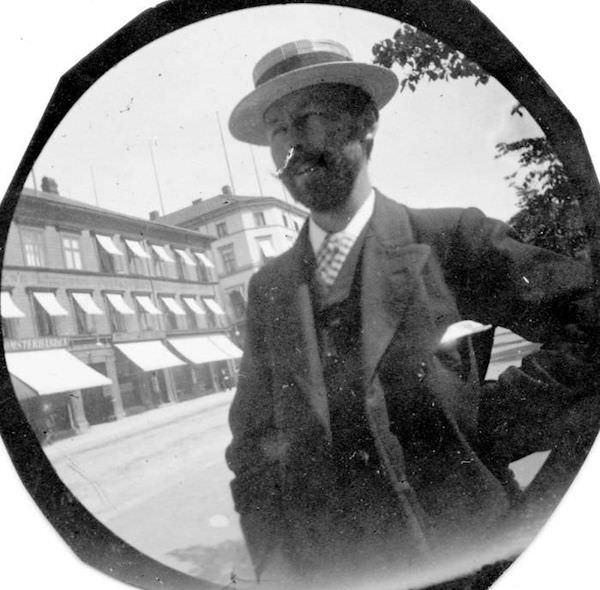 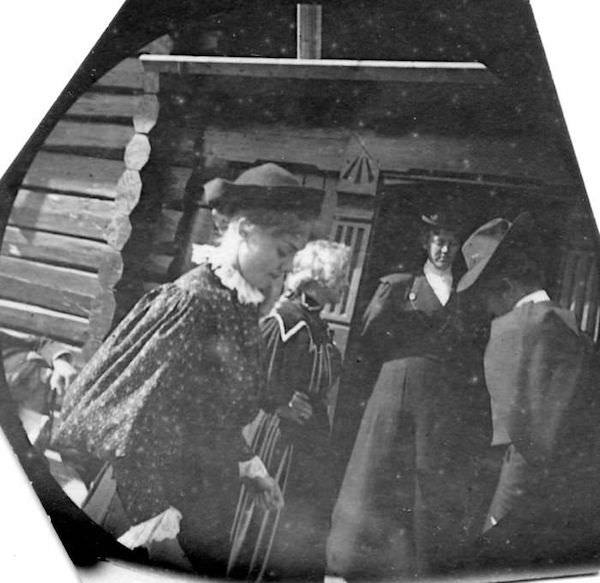 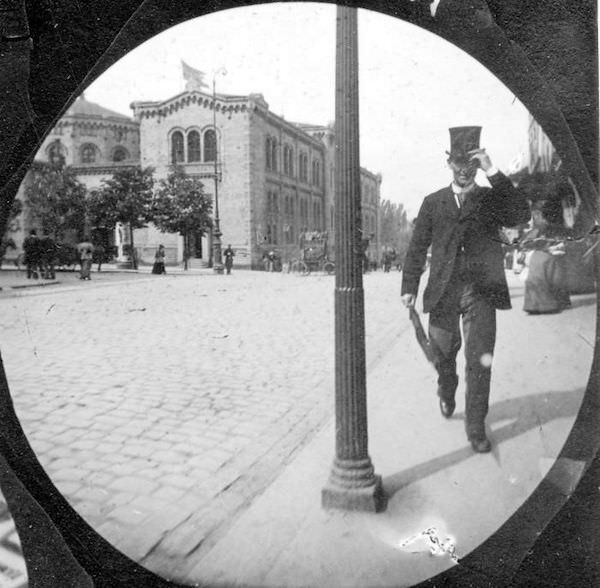 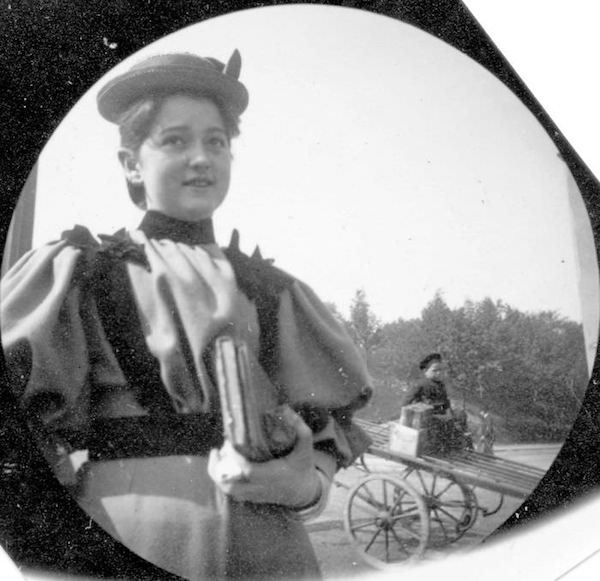 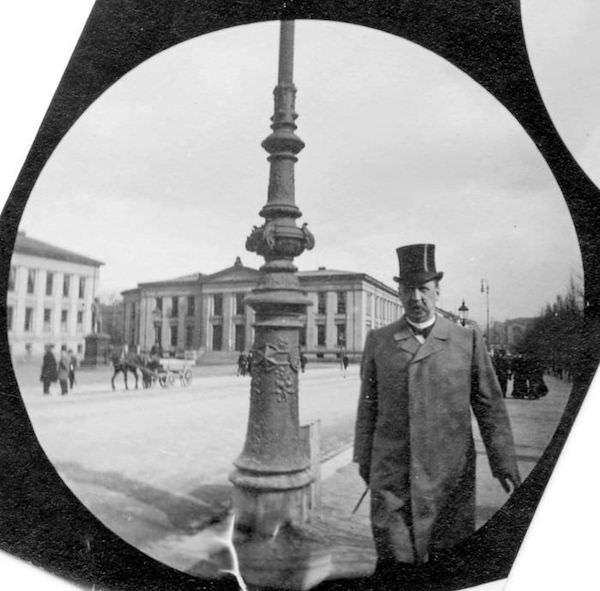 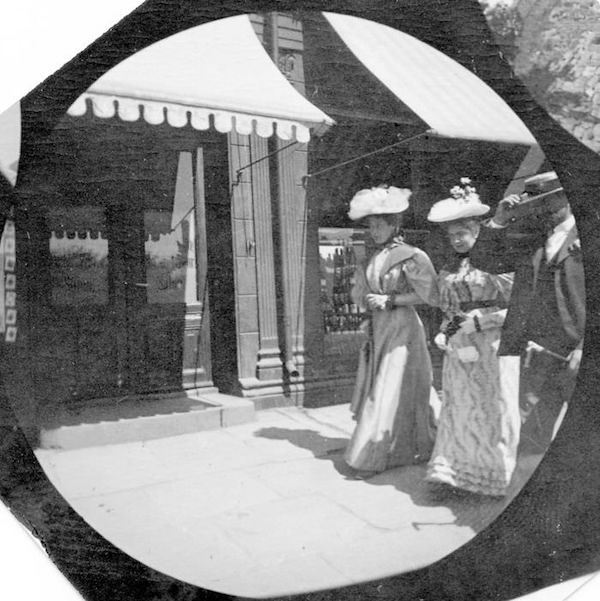 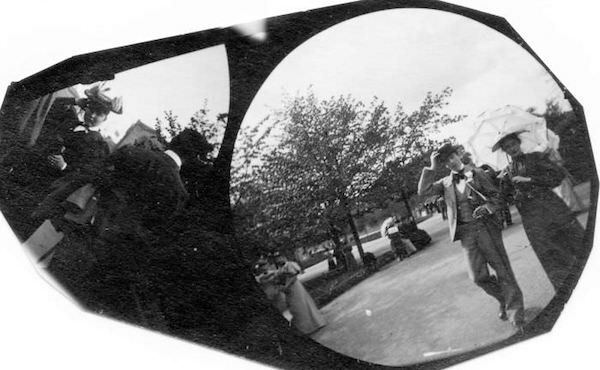 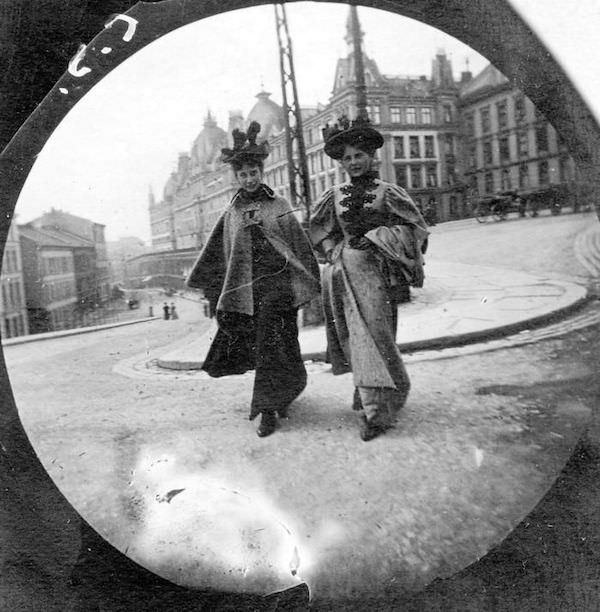 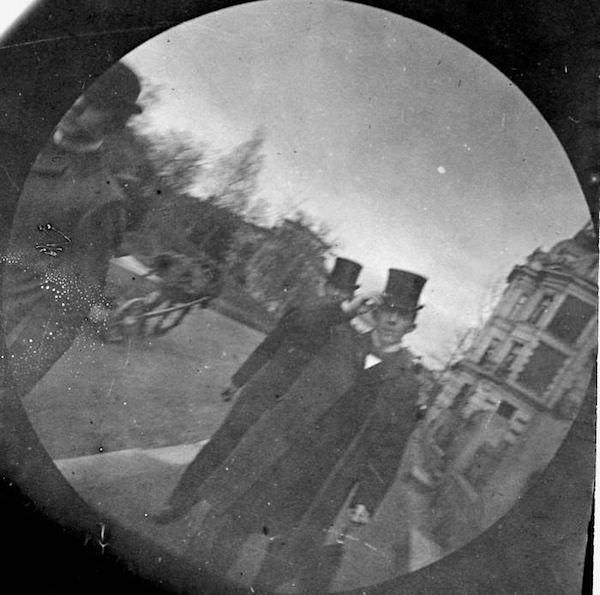